Sydney’s Michelle Davies is now the fastest female 10.5 Outlaw driver on the planet

THE team of Michelle and Gareth Davies had a great weekend at Sydney Dragway, running a new PB of 6.52-seconds at 217.9mph.

Back when we featured the car (SM, August 2012) it was running a KB Olds-style motor, but since then Gareth has moved to a Chrysler-based Hemi engine with a TFX billet block and a set of the latest Brad Anderson, -8 cylinder heads.

The mill is topped with a 14/71, K11 Kobelco supercharger. “We’d really like to see a 6.40,” says Gareth. “There is more in it. We are only running 20 per cent overdrive and turning it to 9000rpm. But it is also super-reliable at the moment, so we don’t want to lean on it, then get something wrong and hurt it. Consistency is a good thing.”

There is something to be said for that, because as well as running a PB, Michelle also won the 10.5 Outlaw bracket on the weekend, up against the likes of the fearsome Moits Racing Mustang and Sam Fenech’s GTO. Check out the video above. 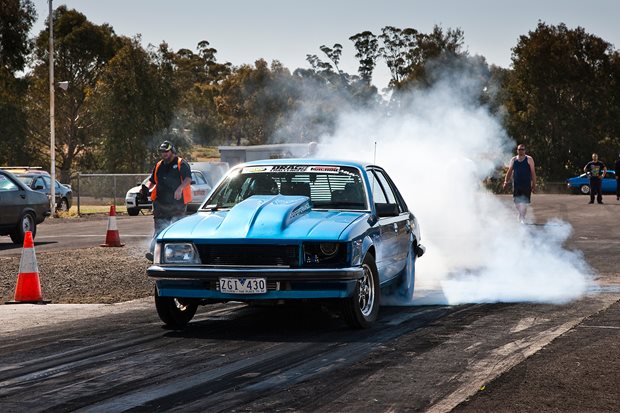 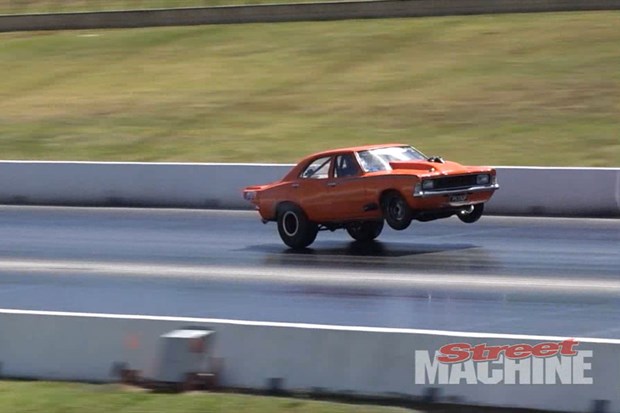 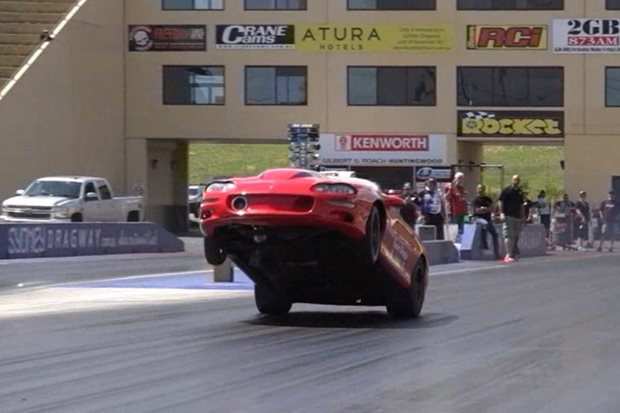 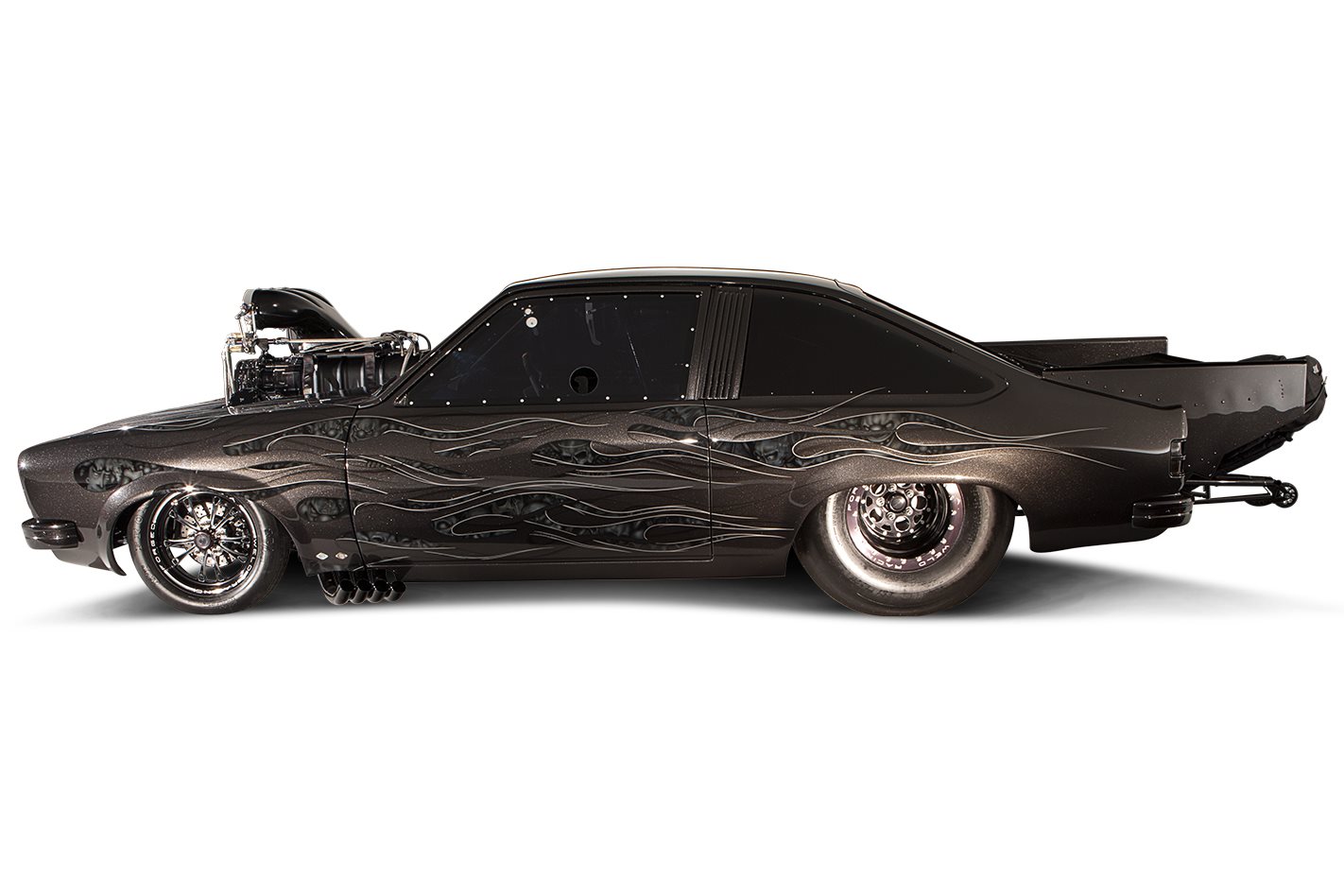 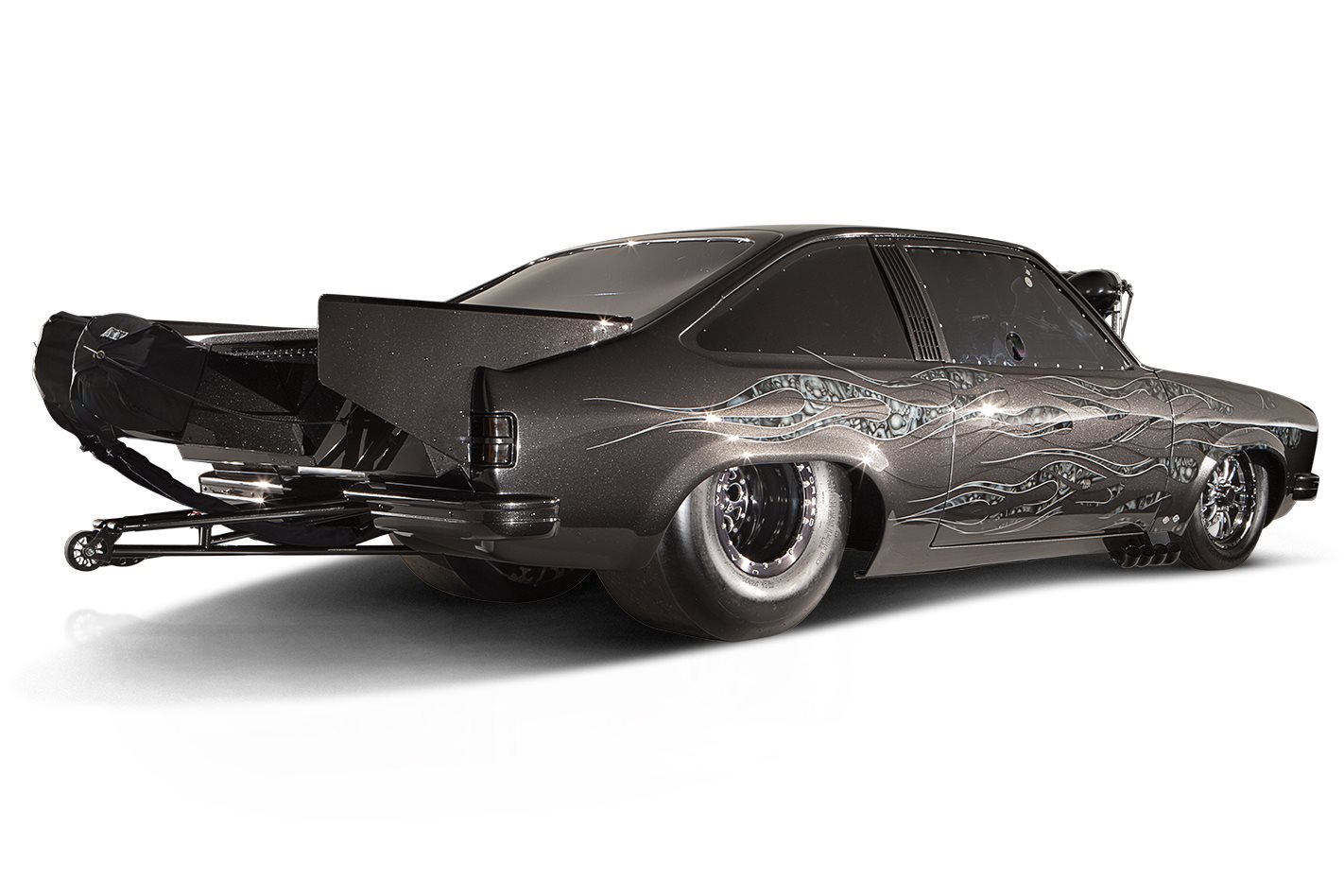 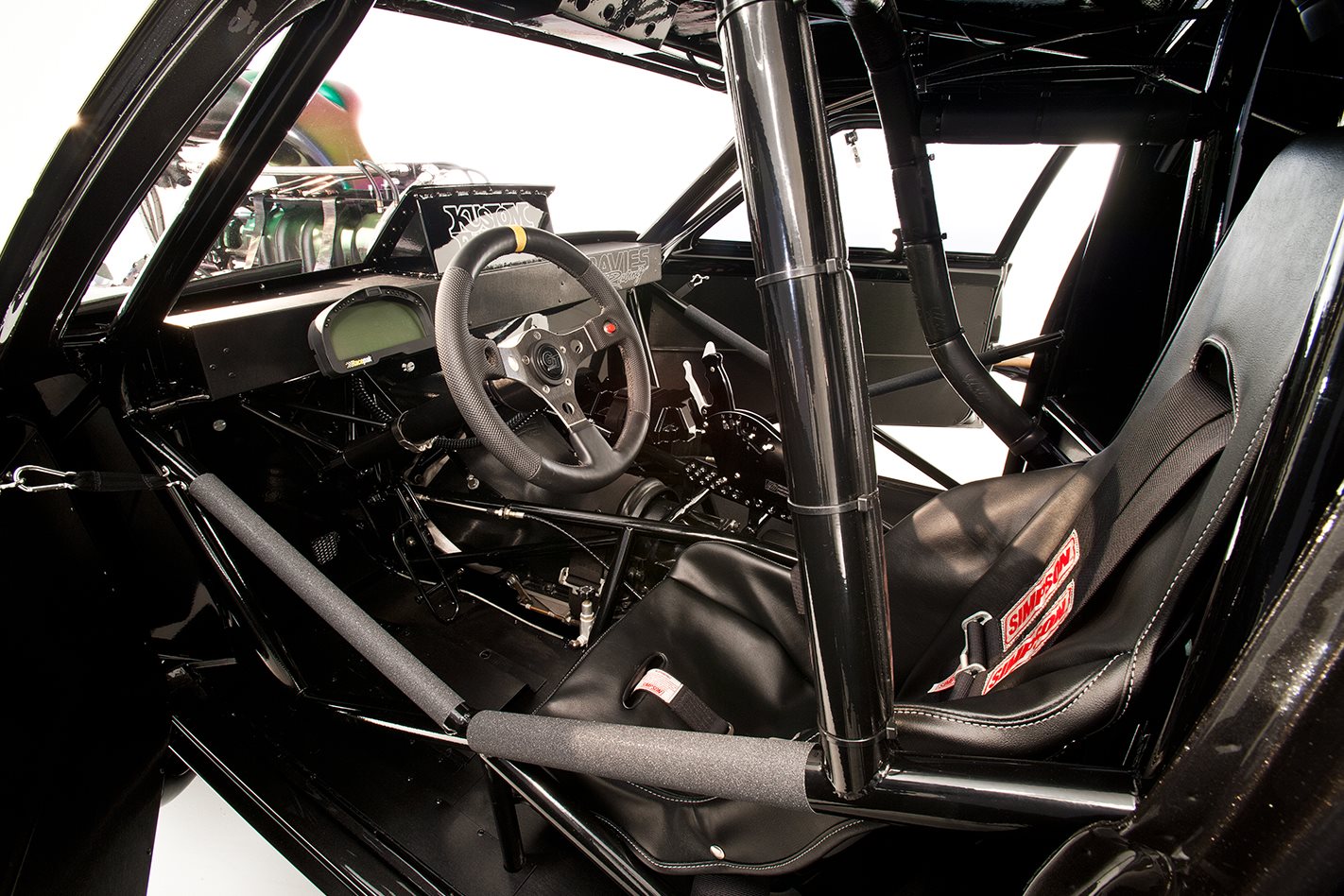 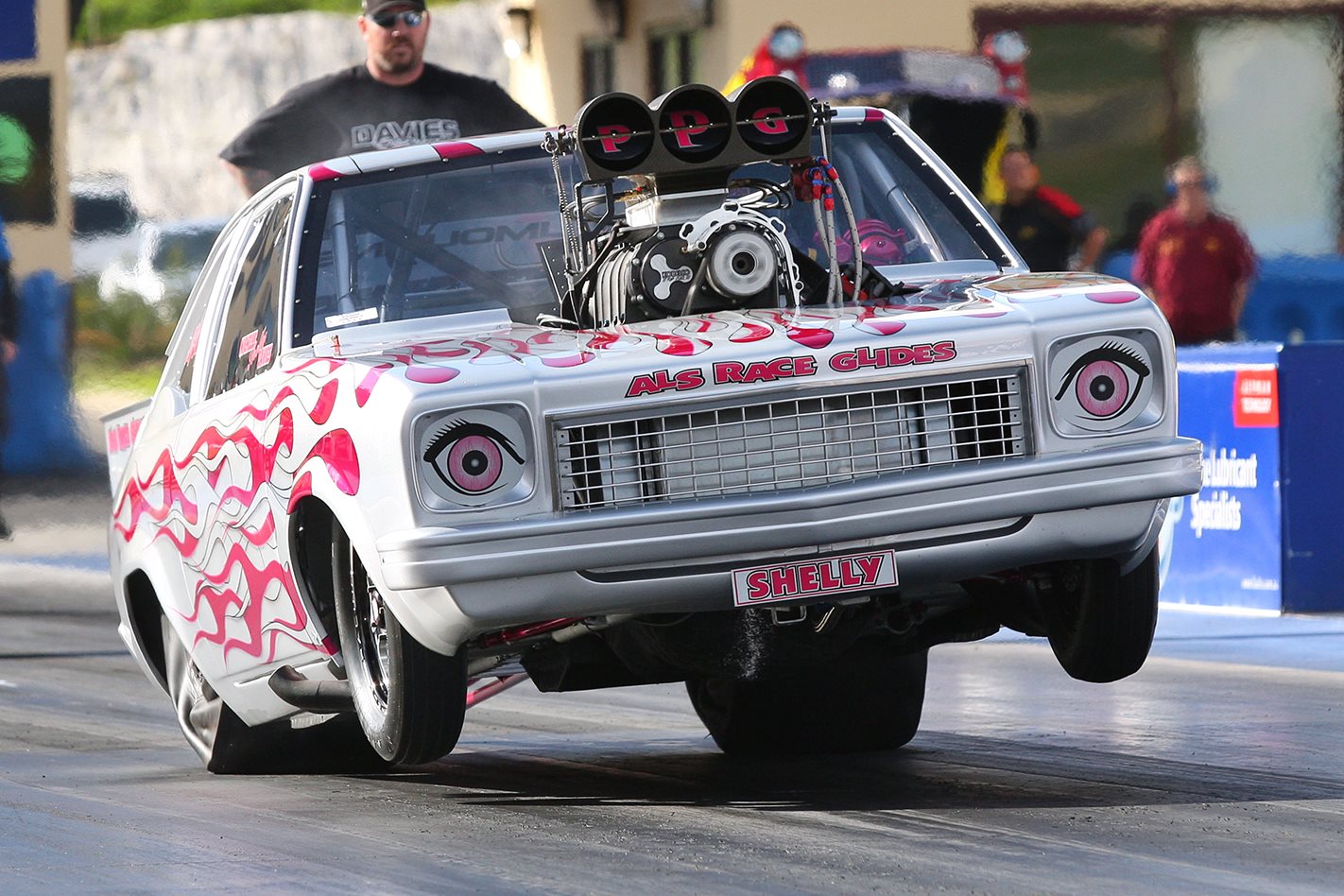 1 / 4 The car’s wild flames are the work of the maestro, Joe Webb