Mitsubishi CEO confirms no decision has been made on the Pajero’s future.

THE FUTURE of Mitsubishi’s Pajero wagon remains in limbo, with the ageing model set to soldier on for some years to come.

The current Pajero platform has been around for close to 19 years – with various upgrades along the way – since the NM Pajero debuted back in 1999. 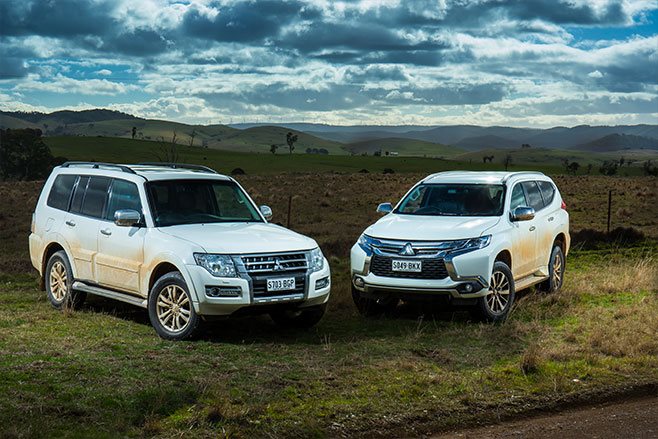 Speaking at the launch of the 2019 Triton in Thailand, Mitsubishi CEO Trevor Mann dispelled rumours that a new Pajero could be developed on the Nissan Y62 Patrol chassis, saying that the Patrol/Armada is a bigger vehicle than the Pajero. Mitsubishi is part of an alliance with Nissan/Renault, so the Patrol link-up was considered a possibility by many pundits.

Noting the Pajero’s strong heritage and Dakar successes, Mann said a new model is still something Mitsubishi would like to do as the company builds its SUV arsenal, but the brand has not yet made a decision. 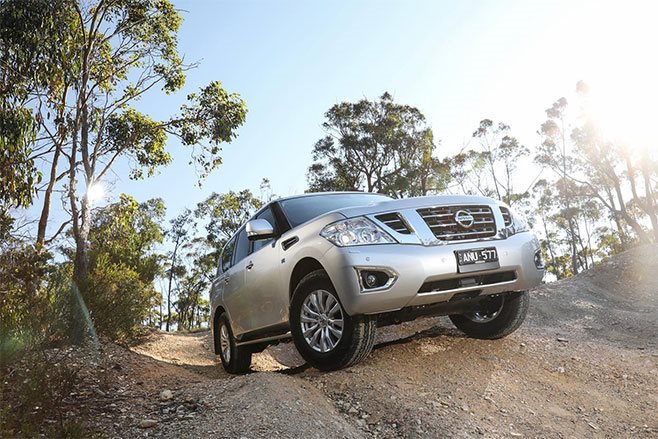 He also noted that sales of large 4x4 SUVs are in decline, making it harder to make a case to develop a new model; meeting global emissions regulations for such vehicles is also getting harder.

In Australia, Mitsubishi continues to sell the full-size Pajero wagon, which is built on a unique monocoque chassis with independent suspension, and the smaller, Triton-based Pajero Sport. While both vehicles are seven-seat wagons, the Pajero Sport is smaller and doesn’t offer the rear seat space or cargo capacity of the Pajero proper. The Pajero remains popular with outback travellers and those who need to tow.