LLOYDS Auctioneers & Valuers in Queensland are auctioning off two legendary Bathurst race cars this weekend – it’s Holden vs Ford, across the auction blocks! 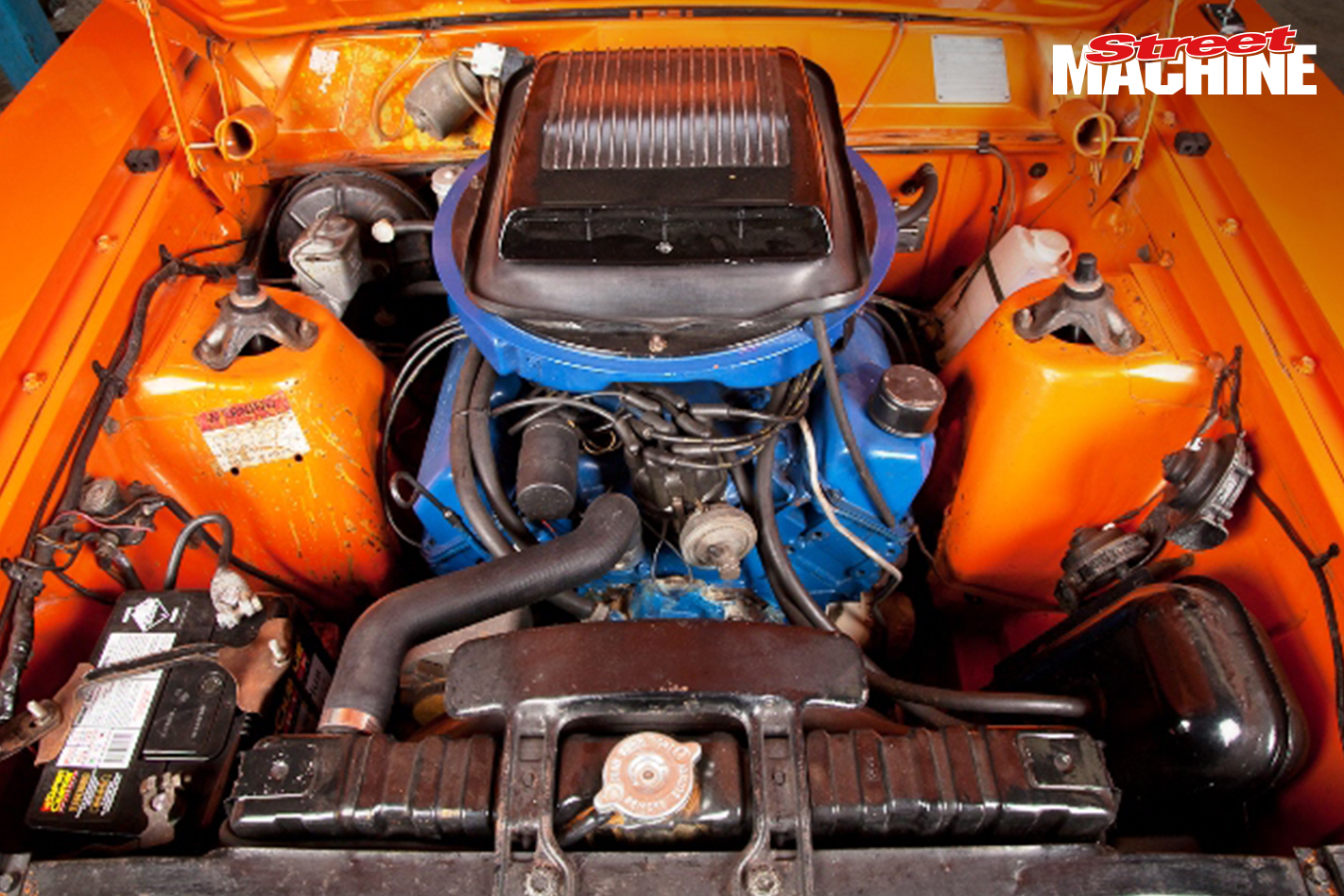 The Ford is a genuine ’71 XY Falcon GTHO Phase III campaigned by Baldwin Ford in North Sydney and driven by Garry Rush and Damon Beck in the 1971 Hardie-Ferodo 500 at Mount Panorama, Bathurst. It still sports the original 351 4V HO Cleveland motor and four-speed Top Loader transmission. The car has been resprayed in the original orange hue, but still retains its rollcage and race-spec engine. The bidding currently sits at $265,000 – this thing is going to fetch big dollars. 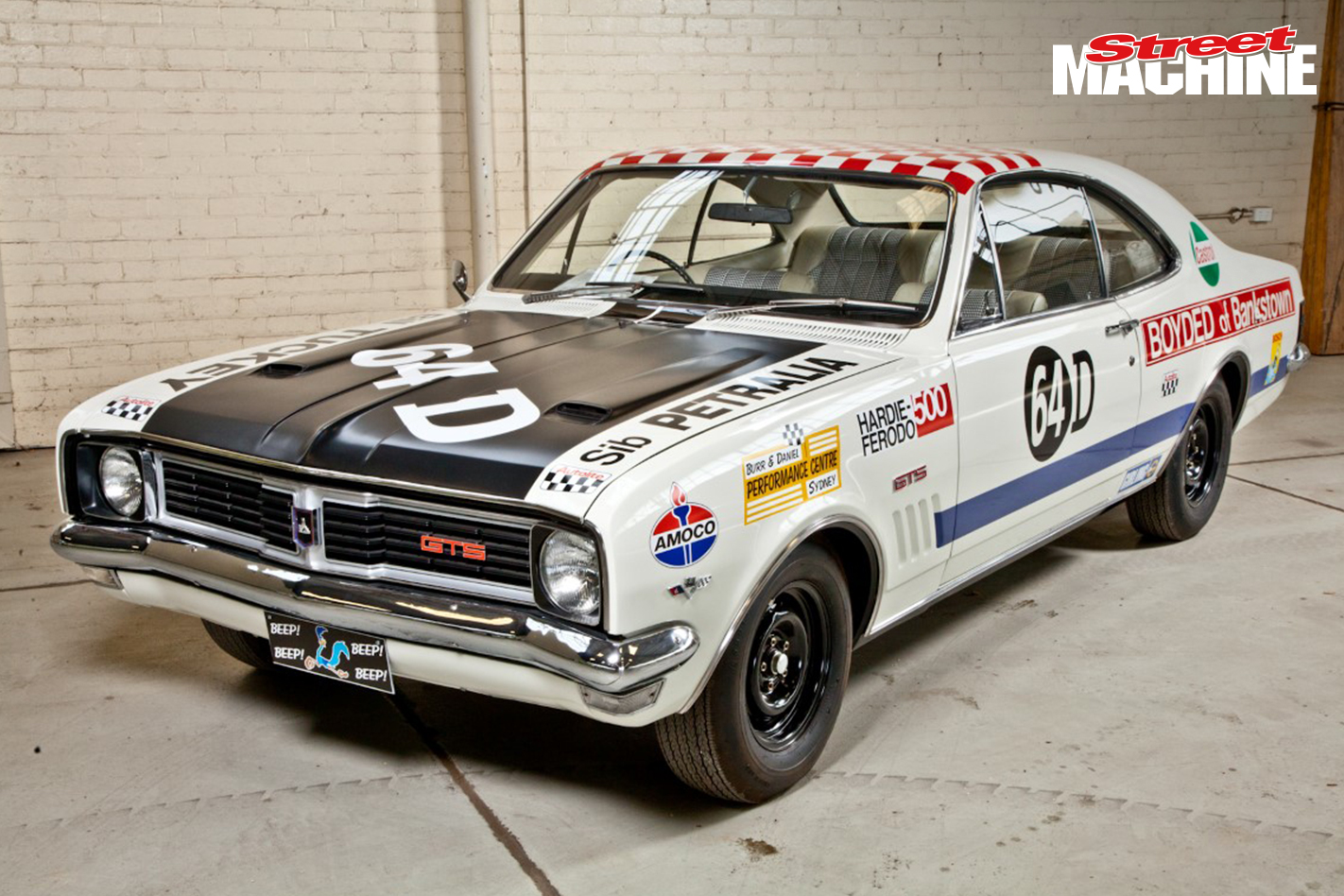 Another Aussie race car legend up for grabs is this 1969 Holden HT Monaro GTS 350. This car was entered for racing by Sydney Holden dealer Boyded Of Bankstown and raced at Bathurst in 1969. It was driven by motoring journalist/racer Bill Tuckey and Sib Petralia. You might remember Bill as a former editor of our sister magazine, Wheels. The car underwent a full concours restoration around 10 years ago and presents as race-ready, though it has not been driven since completion. The bidding currently sits at $85,000. 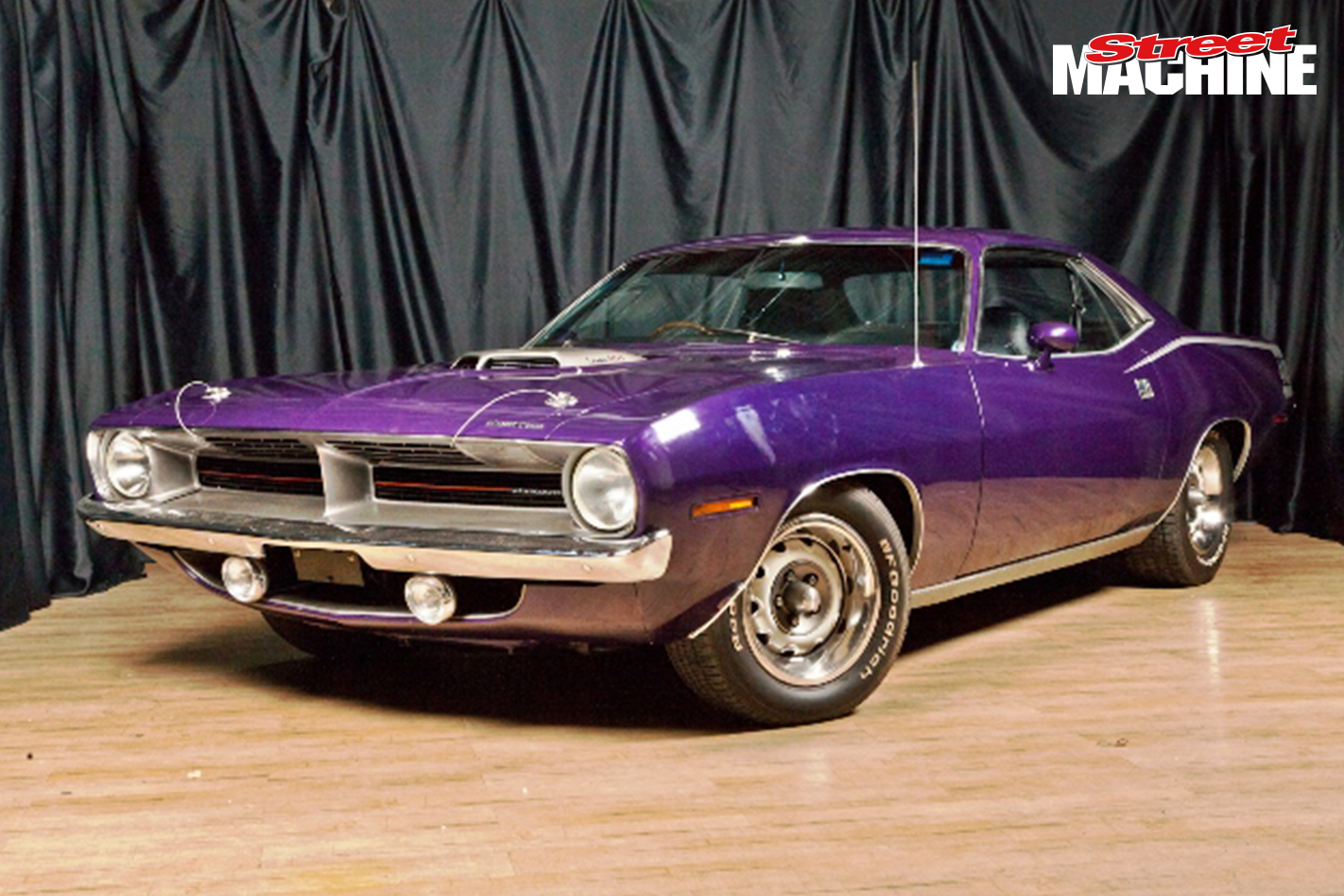 There are plenty of other gems to bid for too, including this rather nice Plum Crazy ’70 Plymouth Barracuda Six-Pack complete with a matching-numbers Chrysler 440 shaker motor and four-speed pistol-grip manual transmission. The odometer is showing just under 7000 miles! 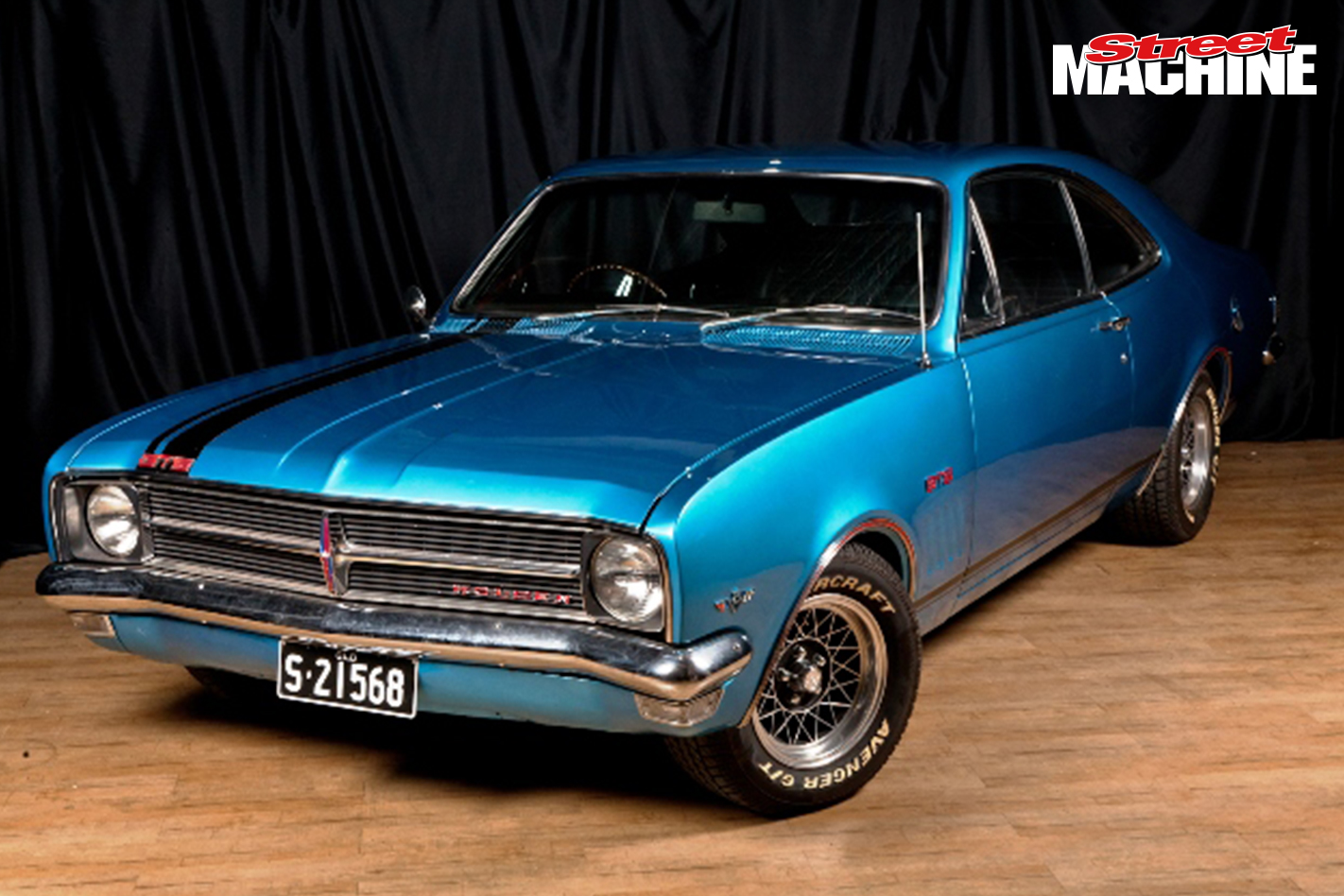 This HK GTS is another tidy Monaro set to go under the hammer. It’s fitted with the 307 Chev and four-speed manual combo and sits on a set of old-school hotwire wheels. Otherwise the car looks mostly standard. The odometer shows roughly 31,000 miles and bidding currently sits at $81,500.

For more information visit www.lloydsonline.com.au – the auction kicks off at 8am Saturday morning.