MOPAR and Dana have combined forces – collaboration between the two companies spans more than 70 years – to create new Jeep Performance Parts axles for the upcoming Wrangler.

Plenty of Wrangler owners like to beat on their rides and treat ’em mean while clocking up plenty kilometres on unforgiving tracks, so performance parts need to meet these high demands. 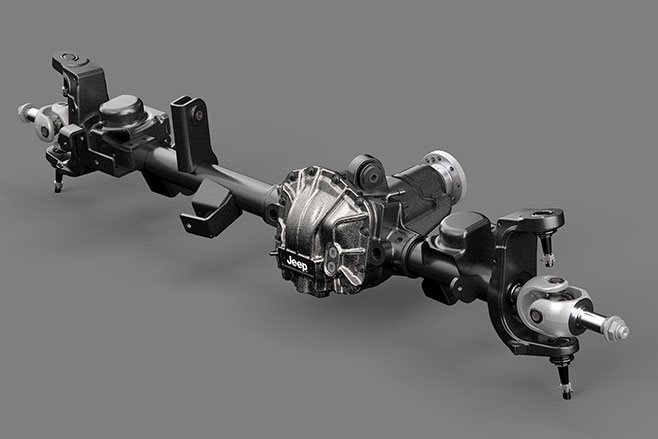 The diff cover is made using nodular iron for increased rigidity and durability, while the high-clearance carrier design adds half an inch of ground clearance. A host of tyre sizes can also be utilised due to an expanded range of gear ratios. 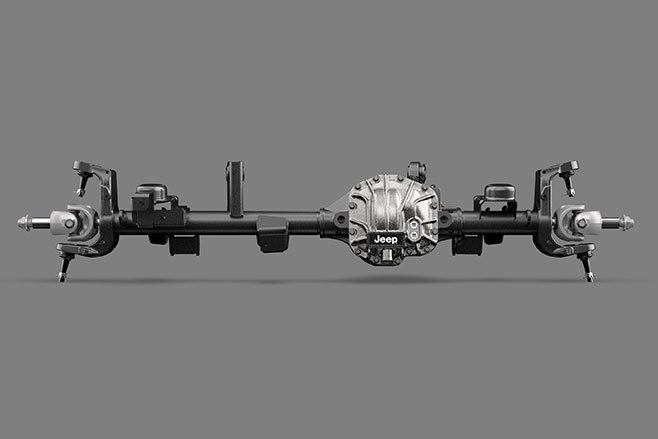 “From lift kits to beadlock wheels to LED lights and now performance axles, the Mopar brand has trail enthusiasts covered with more than 200 Jeep Performance Parts.”

The “plug-and-play” axles will be available in November, and they’re currently on display on the Mopar stand. They’ve been fitted to a Nacho Jeep Wrangler concept, also on display. The SEMA Show runs from October 30 to November 2 in Las Vegas, USA. 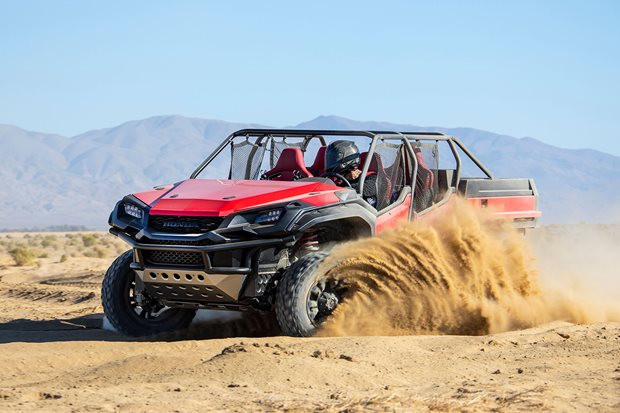 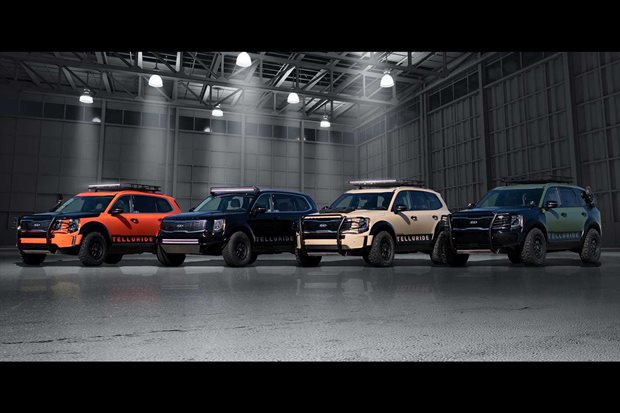 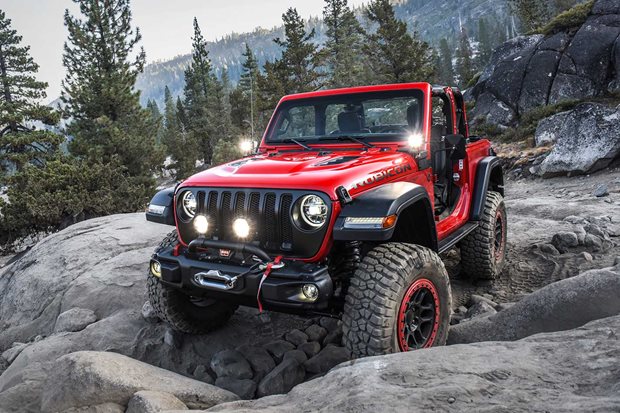 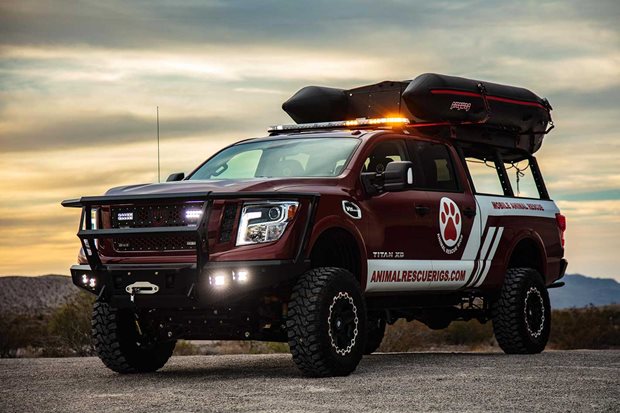