THE problem with coming up with a new product is that, unless you’re well protected with registered patents, before you can say “look at this new gear” other competitors in the market have produced “very similar” gear for a cheaper asking price.

It’s a big disincentive for those companies who put in the hard yards to design something innovative, as shown by the recent breach of patent win by MSA 4x4 Accessories.

Shane Miles, owner of MSA 4x4 Accessories, invented the first drop-down fridge slide in 2007 and was awarded a patent in Australia and internationally. This should have protected Shane’s hard work – and the resultant product – from being copied, but sadly this hasn’t been the case.

MSA 4x4 has had to continually invest both money and time to ensure the company’s unique drop-down fridge slide design isn’t copied, with a recent case against Australian Ute Trays and Bodies Pty Ltd an example. 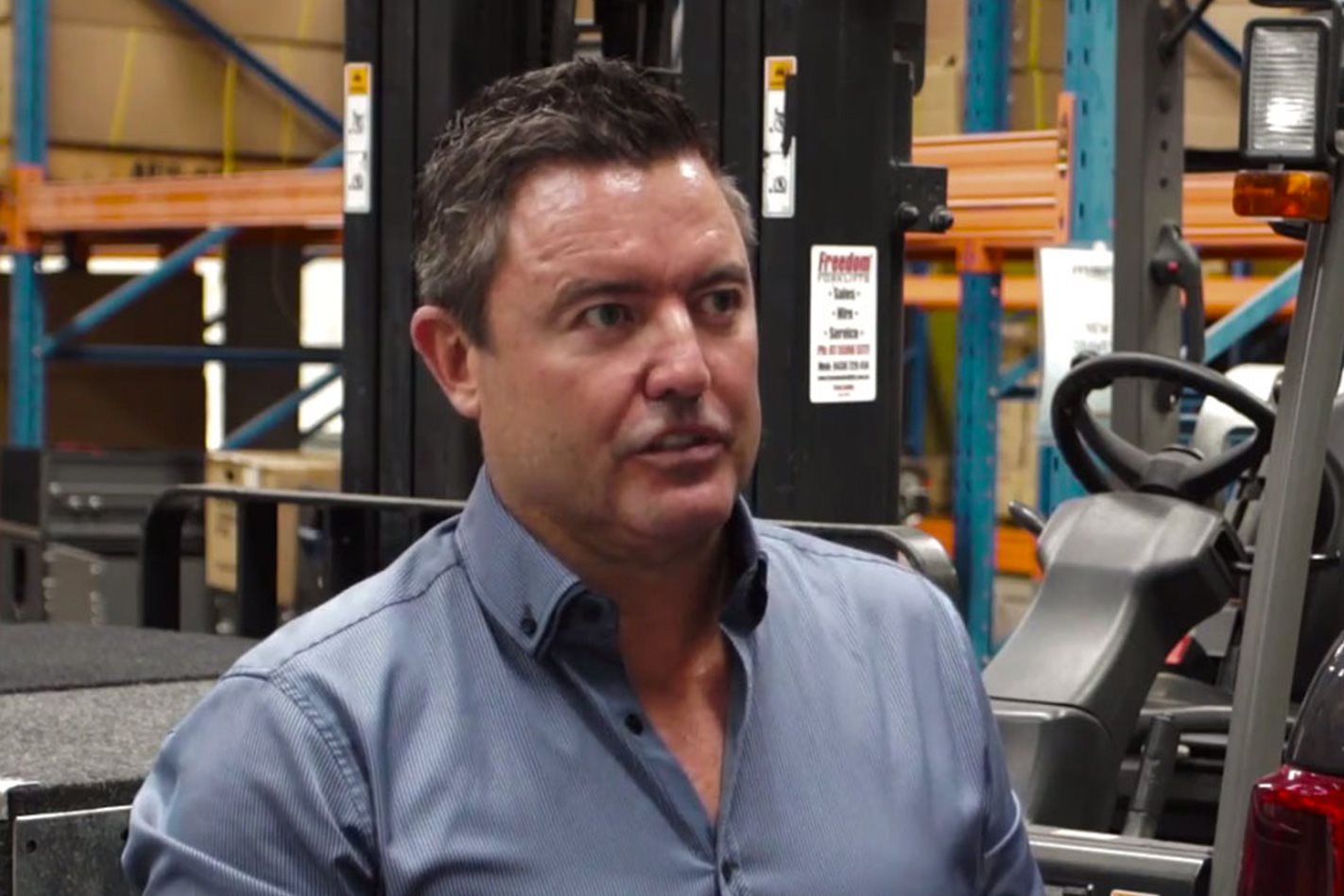 In early 2016, Glynton Chislett of Australian Ute Trays and Bodies Pty Ltd, began to sell a copy of Mr Miles’ drop slide that was in breach of his patent. When challenged, Mr Chislett gave undertakings to stop selling the infringing product.

However, less than 12 months later, Mr Chislett was once again selling the product, this time under a different company name.

This led to court proceedings that saw the Federal Court of Australia, on August 21 this year, order that Mr Chislett and his companies, Isipingo Investments Pty Ltd and DC & GC Investments Pty Ltd, infringed on MSA 4x4’s drop slide patent by manufacturing and importing an imitation of Mr Miles’ product into Australia and thus were in breach of Mr Miles’ exclusive rights to the drop slide’s design.

It’s a shame a company that has put in many years of hard yakka to produce what is an excellent product then has to defend that hard work through the courts.

“It’s disgraceful to see the livelihood of small Aussie businesses being ripped off by patent infringers,” Mr Miles said. “It seems to be an industry trend now that these companies come along and think they can steal the hard-earned designs and ideas of other companies who have put in the extensive time and money to develop new and innovative products.”

This isn’t the first incident of design-copying that MSA 4x4 has copped; a number of its 14 original designs have been effectively “ripped off by other companies” due to Mr Miles and his team not understanding the complex patent application process when these products were first designed. 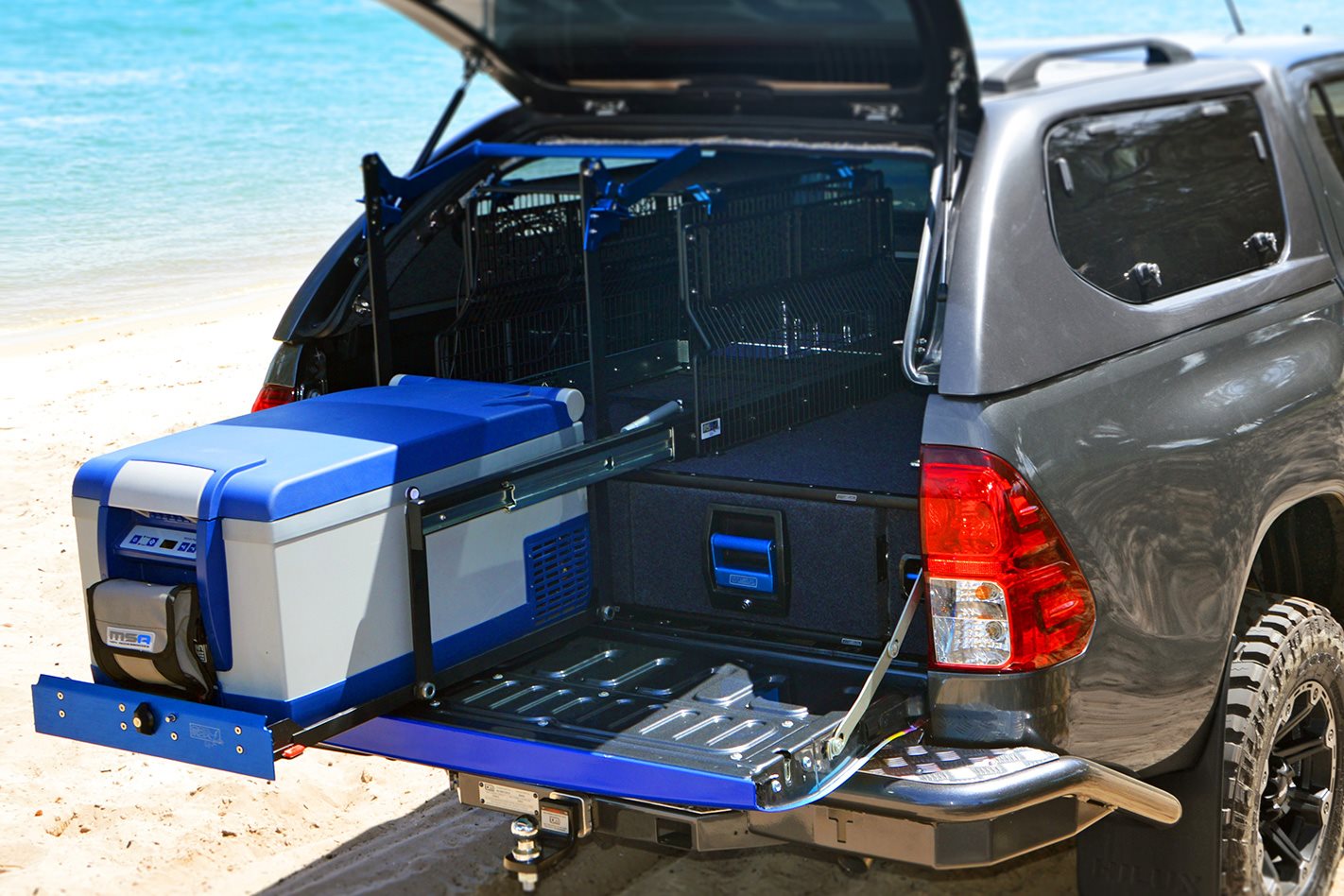 With what MSA 4x4 estimates can be up to three years or more to finalise a new product design, it is disheartening and discouraging when a company is trying to recoup that design investment through retail sales, only to see a cheaper copy-cat product hit the market and undercut the profit potential of the original design product.

“It would be hard to continue to spend money on innovating new products when companies who behave like vultures and scavenge on other people’s product ideas are waiting in the sidelines to send it to a cheap Chinese factory to have it copied with inferior materials”, Mr Miles said.

The ridiculous and unfortunate thing is that, even though the court decision came down on the side of MSA 4x4, it still cost the company money to gain that result – money that could be better spent investing in the thriving 4x4 accessories market (and lifestyle) that these companies live for.

Plus, the company has to go back to court – again – to ensure the copycat gear is removed and also claim potential earnings lost through competition from the imitation product.

As MSA 4x4 state, this is a big win for the true R&D companies in the Australian four-wheel drive and auto industry that register their intellectual property and have the right to enforce them. And it’s hard to argue with that.

The alternative is a local accessories market that eventually becomes ‘non-local’, to the detriment of all of those who buy 4x4 accessories. After all, if you want a tough piece of equipment that is up to the treatment dished out by the 4x4 touring lifestyle, what’s better than a locally designed and tested product? Nothing. 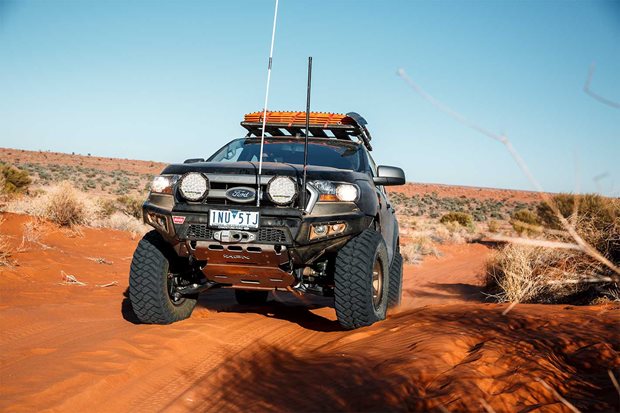 Is there such a thing as the perfect four-wheel drive?

Some folks like a 4x4 with 44-inch tyres and a V8 conversion, others prefer a long-range tank and a decent bullbar. 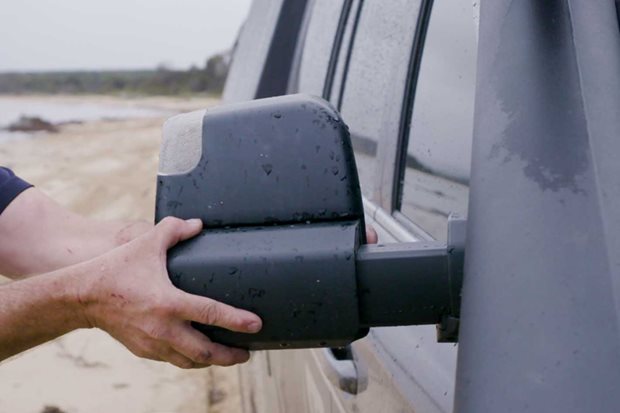 On a trip to Tassie, Shane Miles from MSA 4x4 Accessories chats about the brand's all-new towing mirrors. 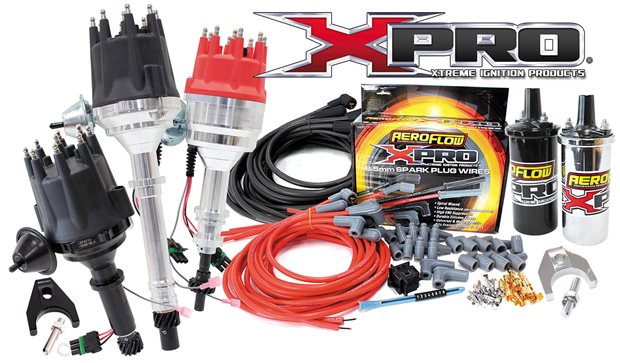