TO CELEBRATE the 50th anniversary of the iconic 1968 movie Bullitt, Ford has released a special-edition Mustang GT. The more powerful special edition was revealed alongside the original hero ’Stang that Steve McQueen piloted in the movie. The 2019 Mustang Bullitt is based off the new 2018 Mustang GT (a facelifted version of the Mustang currently sold in Australia), and features a tweaked version of the 5.0-litre V8, using the intake manifold with 87mm throttlebodies from the high-performance Shelby GT350’s flat-plane-crank Voodoo 5.2-litre engine. Ford boasts ‘at least’ 475hp and 420lb-ft of torque, equalling a gain of at least 15hp. Naturally, the Bullitt ’Stang comes in Ford’s Dark Highland Green colour like the movie car, although customers can also option the car in Shadow Black. Other mods include the Torq Thrust-inspired 19-inch alloys, chrome trinkets around the grille and windows, and red Brembo brake calipers. 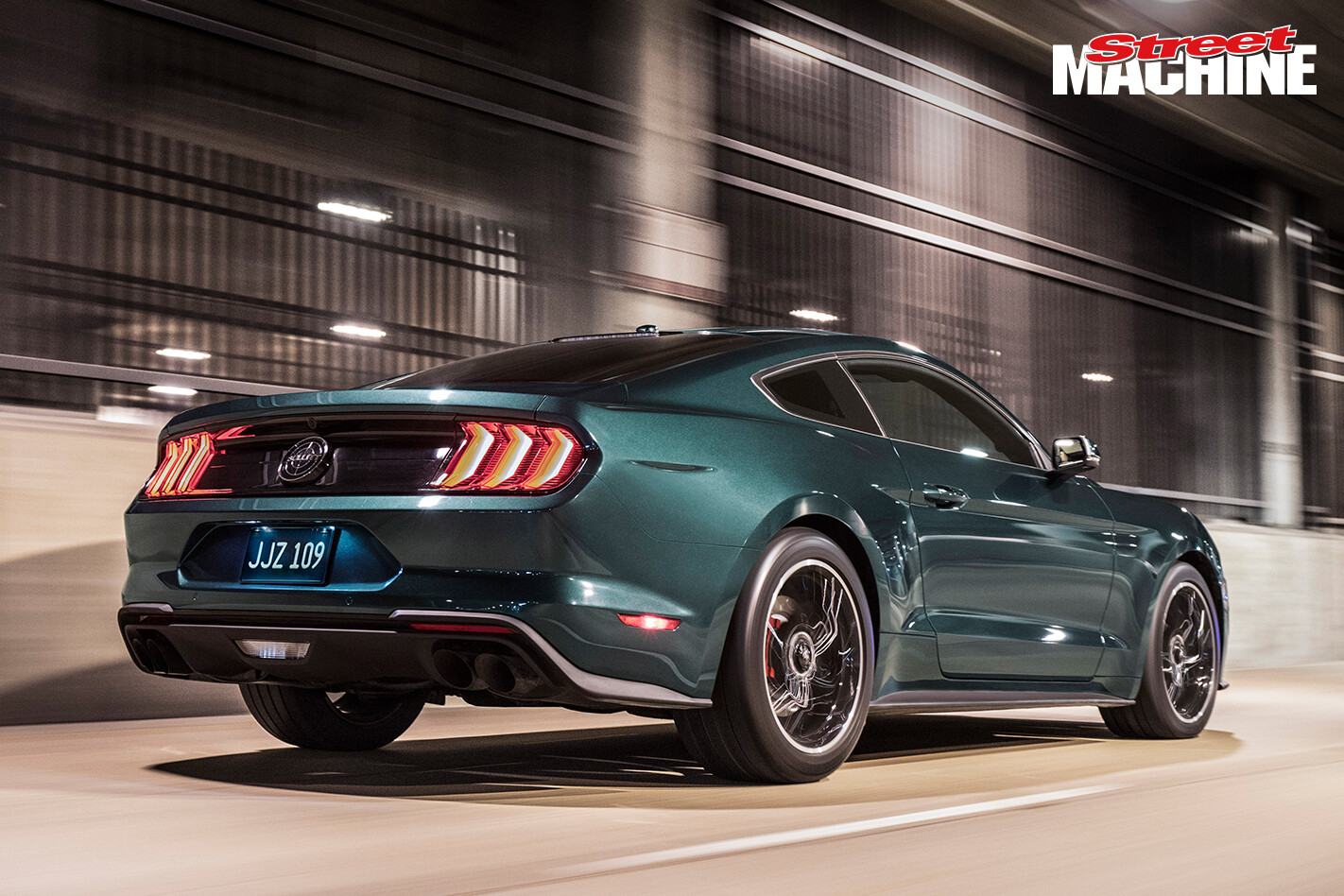 Indoors, the special edition is equipped with the new fully digital instrument cluster fitted to all premium 2018 GTs, along with a unique white cueball gear shifter and Bullitt logos. Recaro bucket seats can also be optioned with green stitching. 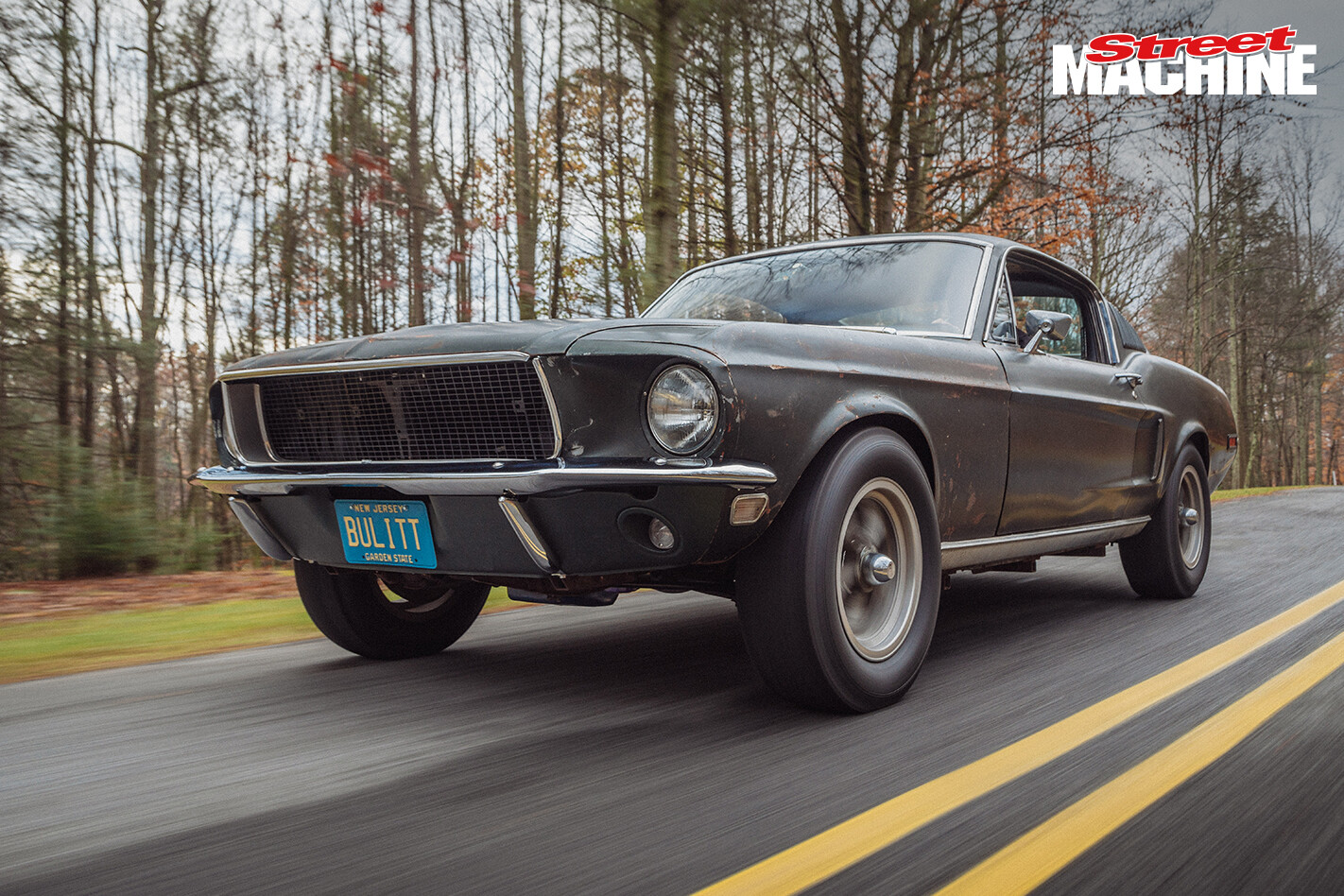 Ford launched the special edition alongside one of the original movie cars, owned by Sean Kiernan. Just two 1968 Mustangs were used in the film; one was sold to a private buyer, while the stunt car, which performed many of the jumps from the legendary car chase scene, was sent to the salvage yard and resurfaced in California in 2017. Sean inherited the McQueen car off his late father Robert, who bought it in 1974. The launch marked the first time the car had been seen in public since it was sold post-production.

Molly McQueen (third-generation McQueen) drove the 2018 Bullitt as part of a promo video, which you can see below. There’s no word yet on whether any Bullitt special editions will be built in right-hand drive.