IMAGES reportedly leaked from a Jeep dealer meeting in the USA have revealed what the front and back styling of the upcoming 2018 JL Wrangler and 2019 Grand Wagoneer models will look like.

As expected, the new models retain the traditional seven-slot grille and other hallmark Jeep attributes.

The JL Wrangler is expected to be seen in full some time in 2017 as a 2018 model and, to keep its unrivalled off-road ability, it will retain all the attributes that matter including a dual-range transfer case, body-on-frame chassis and live-locking axles front and rear. 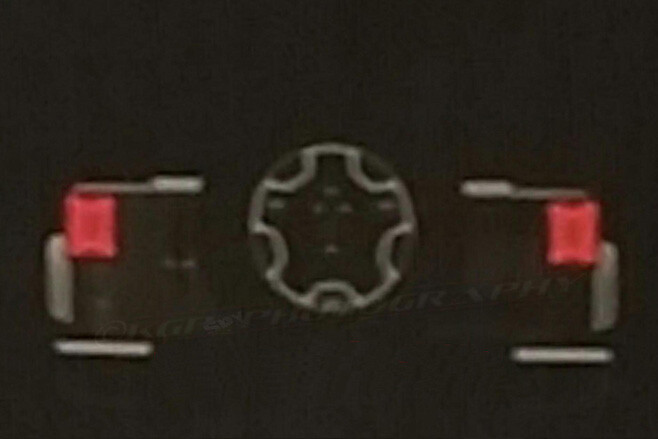 New for the Wrangler range will be a four-cylinder turbocharged petrol engine, as well as the traditional petrol V6 and a V6 diesel engine from VM Motori. An eight-speed automatic transmission is also slated for inclusion.

Body styles will include the familiar two- and four-door, soft/hard- top variants, as well as a new ute that is expected to be a double-cab model. 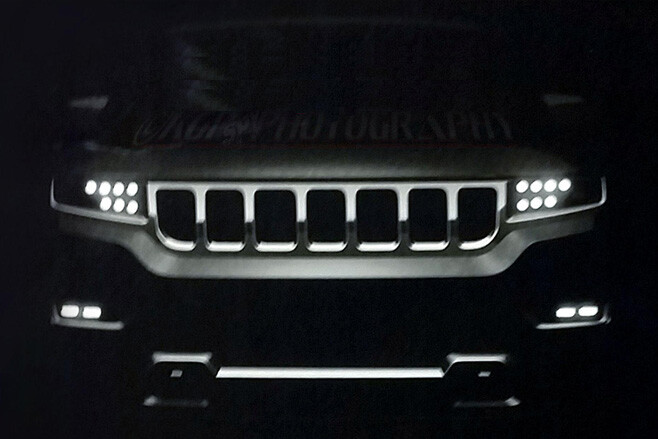 The Grand Wagoneer recalls a name plate from the past and applies it to what is expected to be a range-topping seven-seat wagon based on the Grand Cherokee platform. Jeep bossman Mike Manley has said in the past that the Grand Wagoneer will be a luxury SUV that will rival the likes of Ranger Rover and will have corresponding levels of luxury and equipment, as well as a matching price tag.

Expect that to be around $200,000 if the Grand Wagoneer is produced in right-hand-drive and makes it to Australia. Would Australians ever pay Range Rover money for a Jeep? The current Grand Cherokee is built on a platform that it shares with the Mercedes-Benz GLE (formally ML-class). Benz’s GLS (GL-Class) is built on a stretched version of that platform. A Grand Wagoner would ride on a stretched Grand Cherokee in the same way the Mercedes-Benz siblings do. Whether that is on the current platform or an all new one is yet to be revealed.