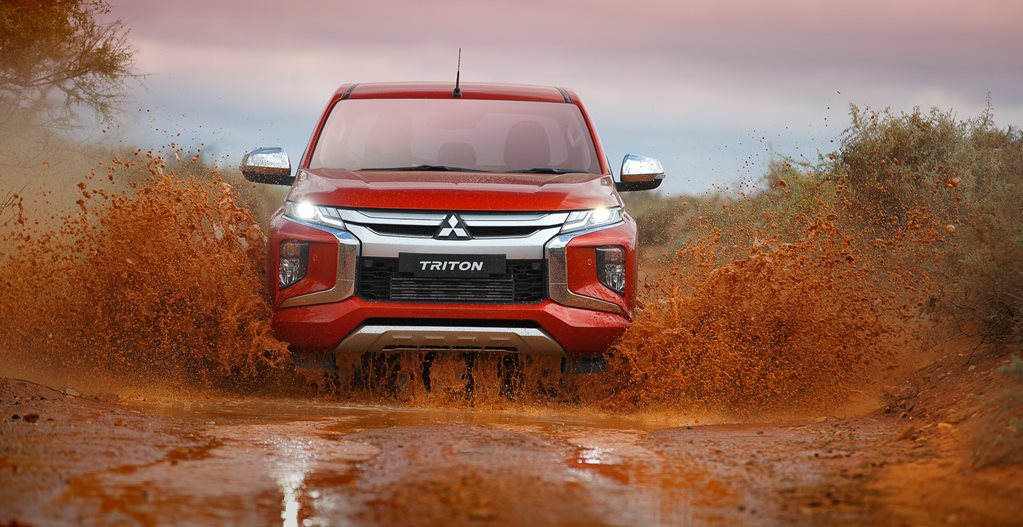 It might wear the Mitsubishi diamond on its nose, but the next-generation Triton will have been carefully polished with input from down under.

At a recent media event in South Australia, Mitsubishi Motors Australia (MMA) manager of product planning, Owen Thomson, said MMA would have significant input into the development of the next-generation Triton ute.

Thomson, who has spent several weeks at Mitsubishi Motors Corporation (MMC) in Japan, added that the next-gen Triton, which is being co-developed alongside the next-gen Nissan Navara, is well underway. 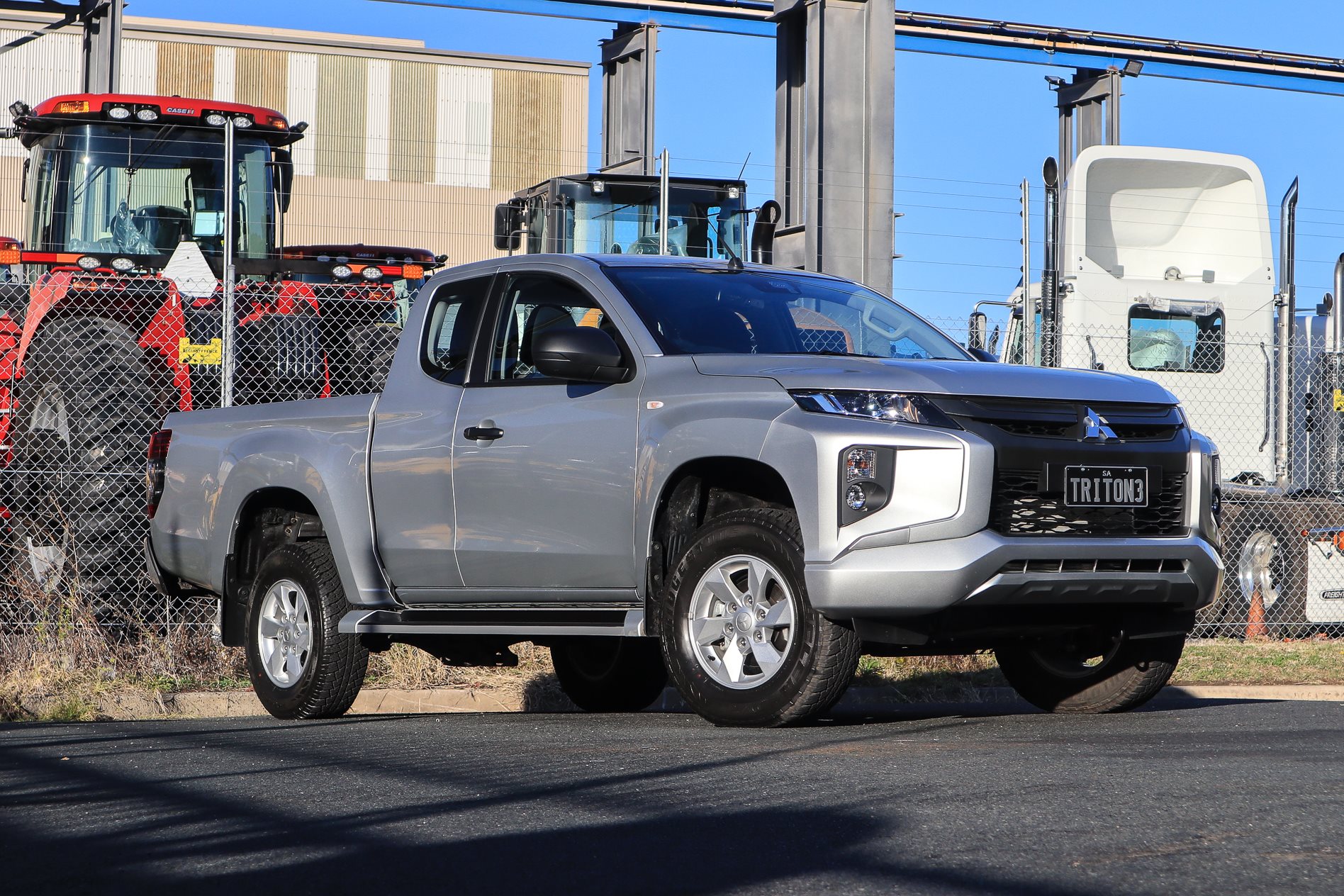 “Australia is an important market for Triton,” said Owen Thomson, referring to the fact Australia is the second biggest market for the vehicle after Thailand, where it is manufactured, “so we’ve actually got a voice in that next-generation car, they [MMC] are listening to what we have to say.”

“But for net importance to the company, it’s probably this market [Australia] that is most important,” added Derek McIlroy, the deputy director for marketing and operations.

“We’re at that critical time where we can provide feedback to MMC and give them extra guidance as to what is critical for us,” agreed Karl Gehling, MMA's head of corporate communications and government relations.

Speaking enthusiastically about the next-gen Triton, McIlroy added, “It’s well into the development cycle. We were in the styling studio and it looked sensational, I wish we had it now. It’s a very nice progression from where we are now… it’s a whole new generation car.”

“It really is too early for us to comment on that”, said McIlroy, adding, however, “It’s very much on the radar in terms of development… we’re [MMC’s] eyes and ears to some extent – anything we see in terms of electrification in the pick-up segment, we’ve got to get that back to MMC, so it’s very much something that’s being actively studied.”

Owen Thomson was adamant, however, that diesel also still has a long future in the Triton lineup. “When you consider a lot of these commercial vehicles, and the way they are used, particularly in more remote areas, they don’t want petrol there at all, so there’s still a strong market for diesel in these cars… it’s still a very strong demand requirement,” he said.

At this stage, Mitsubishi would not be drawn on a launch date for the next-generation Triton, but chances are it’s still a couple of years away.