NISSAN and Cummins in the USA have announced the Cummins diesel V8 engine that was available in the Nissan Titan XD pick-up truck will be discontinued from the end of 2019, as part of a 2020 model refresh.

This news comes as fresh reports arrive of Nissan Australia’s hopes of introducing the full-size Titan to our shores. Nissan Australia has said for a while now that it would like to offer the Titan here, but we’ve heard that before from all the car companies that manufacture full-size pick-ups in the USA. And why wouldn’t they, as our ute market is so strong and customers are always wanting more from the product. Sales of imported and converted US pick-ups are booming here, as seen by sales of Ram trucks and evident on the highways. 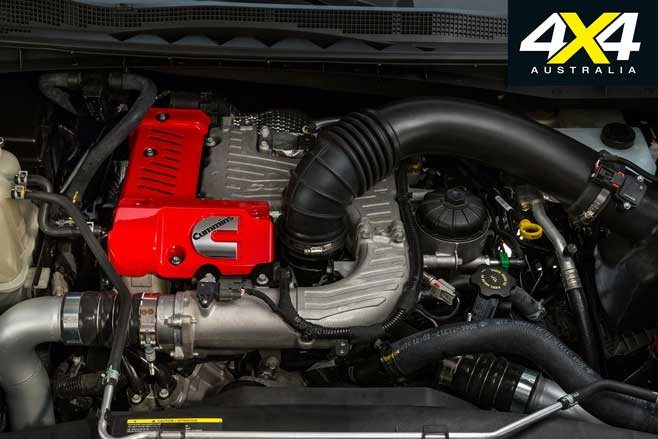 Unlike the USA where gasoline is king, diesel fuel is what Australian large 4x4 drivers want, and if you want a diesel Titan you had better get in before Nissan Australia pulls its finger out and sells a Titan here. Importers and converters such as Performax and American Vehicle Sales are already importing, converting from left- to right-hand drive, and selling the Titan in Australia, including the Cummins diesel-powered Titan XD. AVS currently lists a few 2018 Titan XD diesels around the $130,000 mark.

The petrol engine in the Titan is Nissan’s superb 5.6-litre V8 as found in the Patrol and Infiniti 4x4s. As sweet as the 5.6 is, Australian buyers still like the performance and efficiency of diesel, and the petrol-only Patrol struggles to get anywhere near the sales of the mainly diesel-fuelled Toyota Land Cruiser, its closest competitor. In fact, sales of the petrol V8 option currently account for less than two per cent of Land Cruiser sales in Australia.

Ram has shown strong sales results for a petrol V8 pick-up with its sharply priced Ram 1500, which has only been offered with the Hemi V8 in Australia so far. It is coming with a diesel V6 later this year, but with a price premium and a lower towing capacity. The Ram 1500 is a direct competitor to the Nissan Titan and, no doubt, Nissan Australia will be looking at its sales here when considering a full-size pick-up for our market. 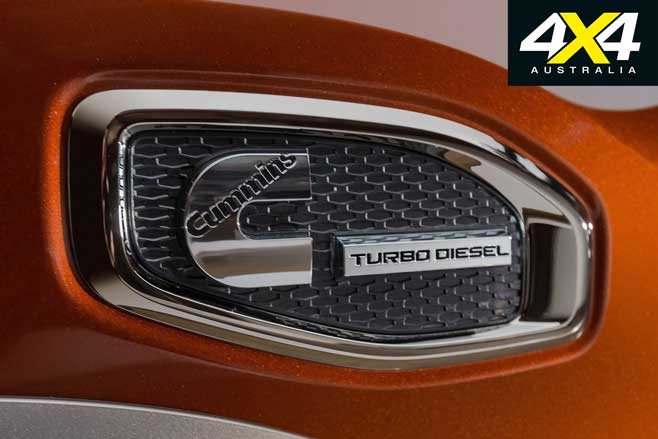 Nissan USA also announced the single-cab Titan body style will also be discontinued along with the diesel V8 in the facelifted 2020 Titan, while Cummins says it will cease to produce the ISV 5.0-litre V8 all together.

Since it was introduced back in 2013, rumours have surfaced that the ISV 5.0 V8 would also find its way into Toyota’s Tundra pick-up and heavy duty Ram trucks, but these applications never eventuated. It was also slated to go on to Cummins’s replacement ‘crate’ engine program alongside the 2.8 four-cylinder diesel, but those plans have also been scrapped.