Would you pay almost 750 grand for a number plate?

WE DON’T mean 23QOUT, but NSW number plate 29 has fetched almost three quarters of a million dollars at the Shannons Sydney Autumn Classic Auction on Monday – BIGBUX in anyone’s language. 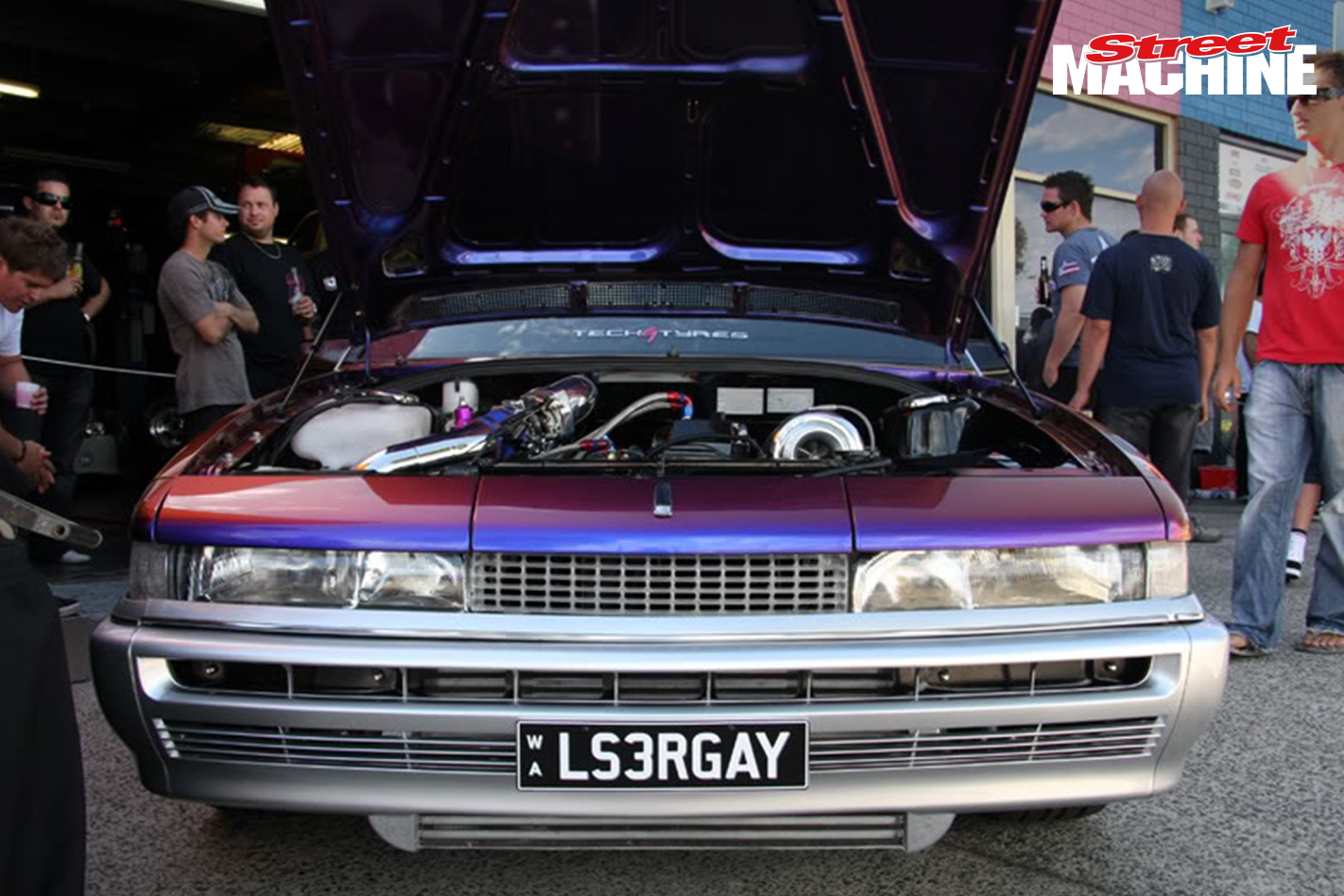 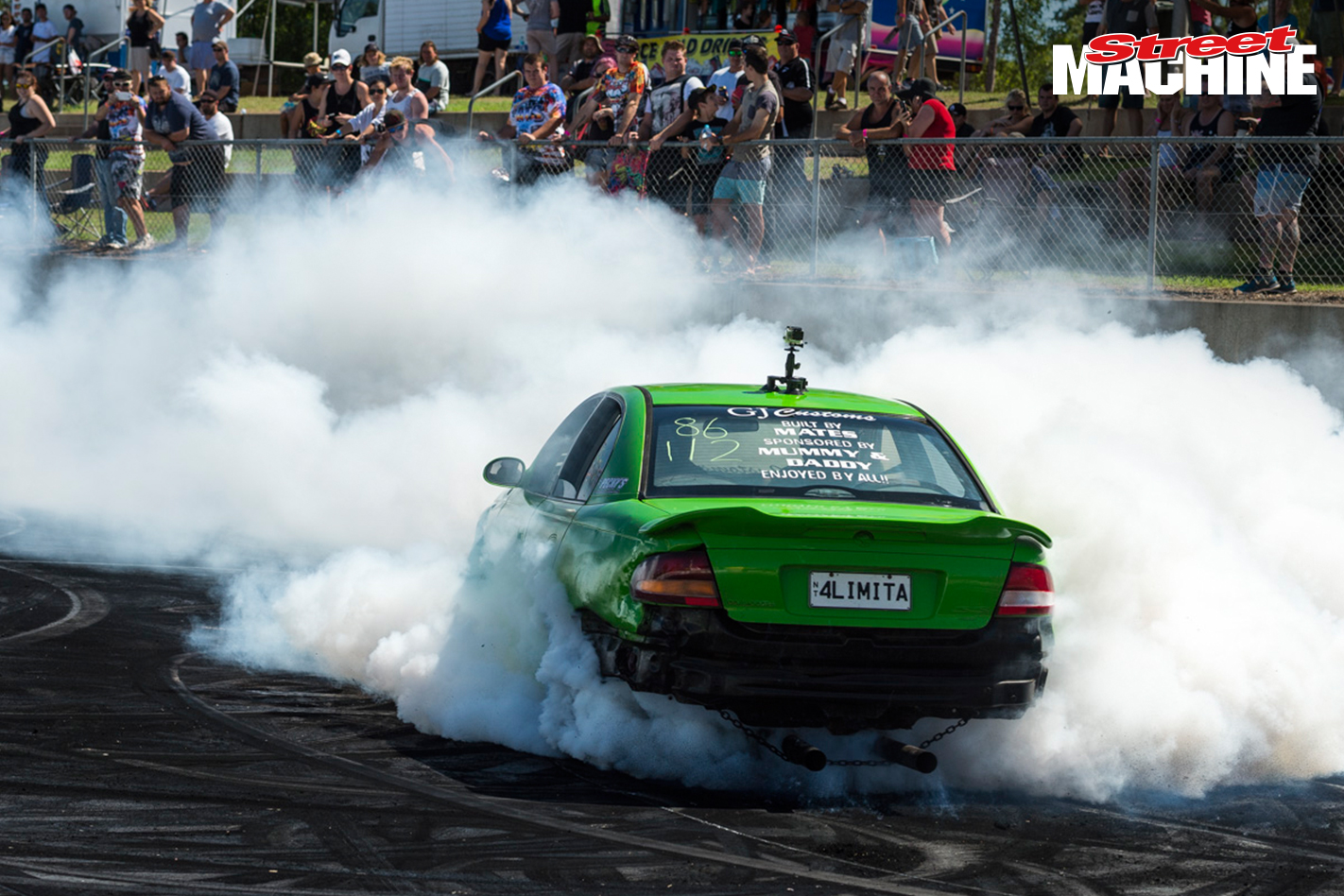 YNV41T? Well, double-digit heritage number plates are rarely offered 4SALE, and while their value plateaued somewhat during the GFC, this record-breaking price indicates that they may again be ONDRYZ. 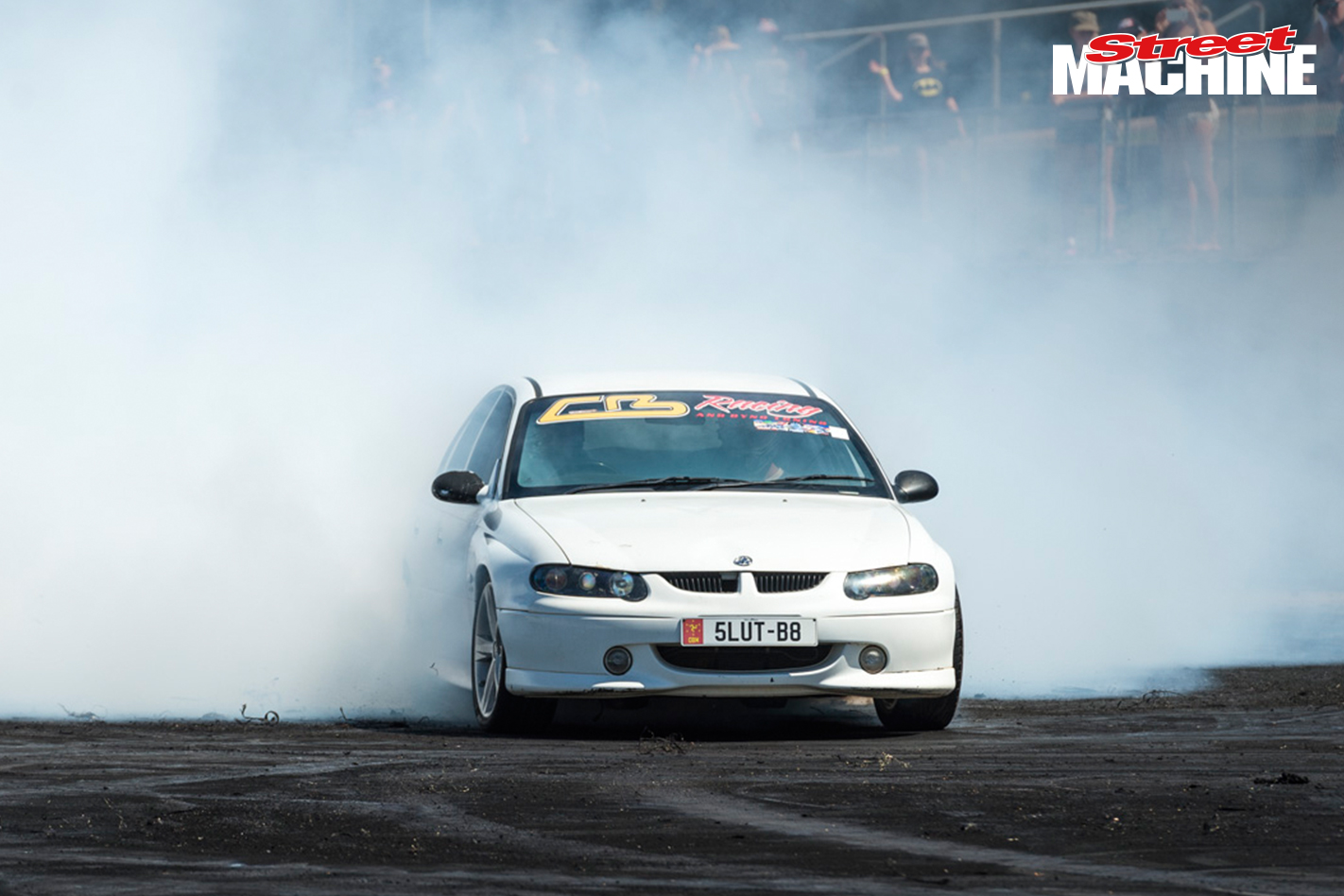 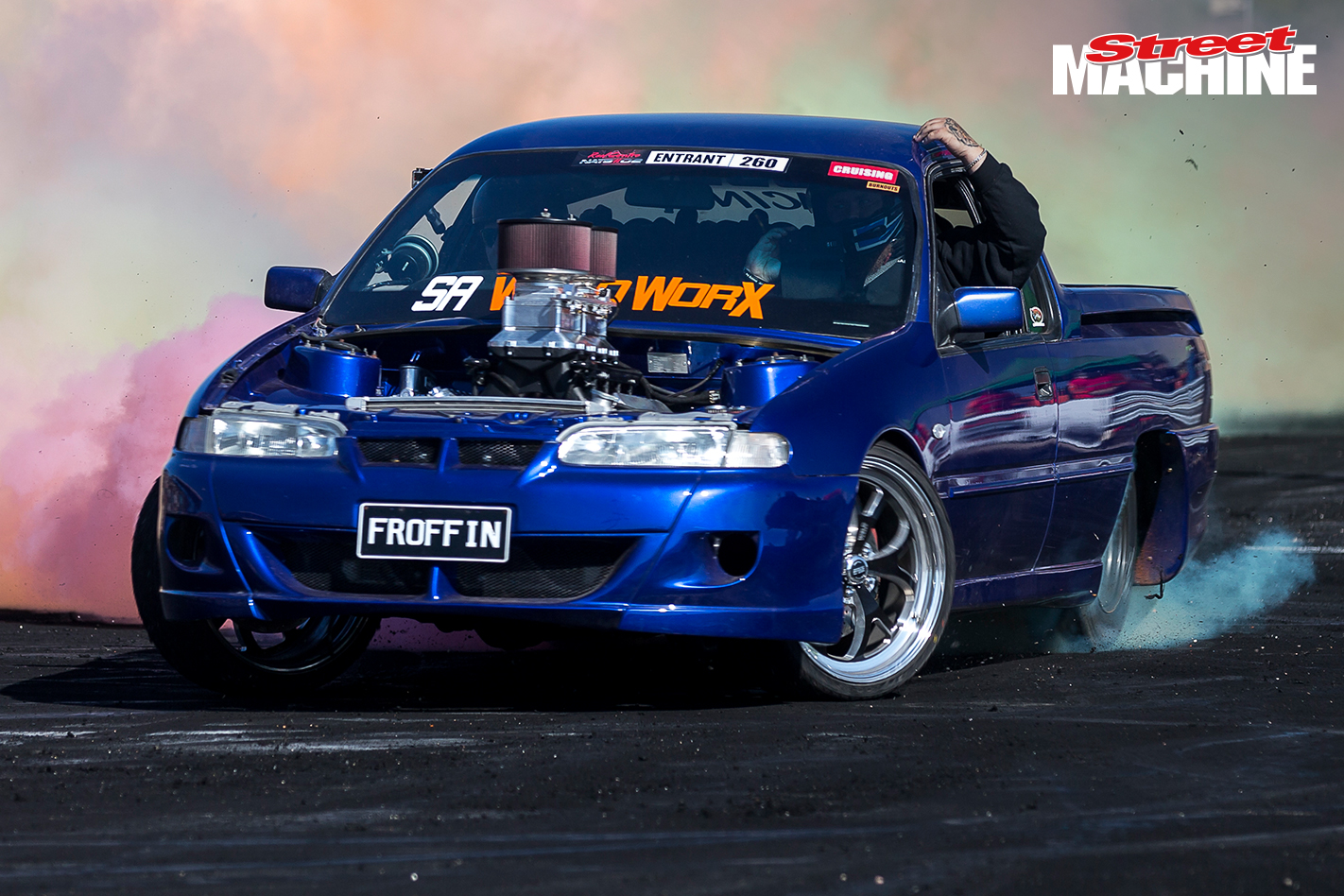 The Falcon, a SMIKAZ example of an XYJG33 in Yellow Ochre, fetched the largest sum of any car to go under the hammer ONDNYT at $180,000. You could have bought it four times over for the price paid for the prized number plate. 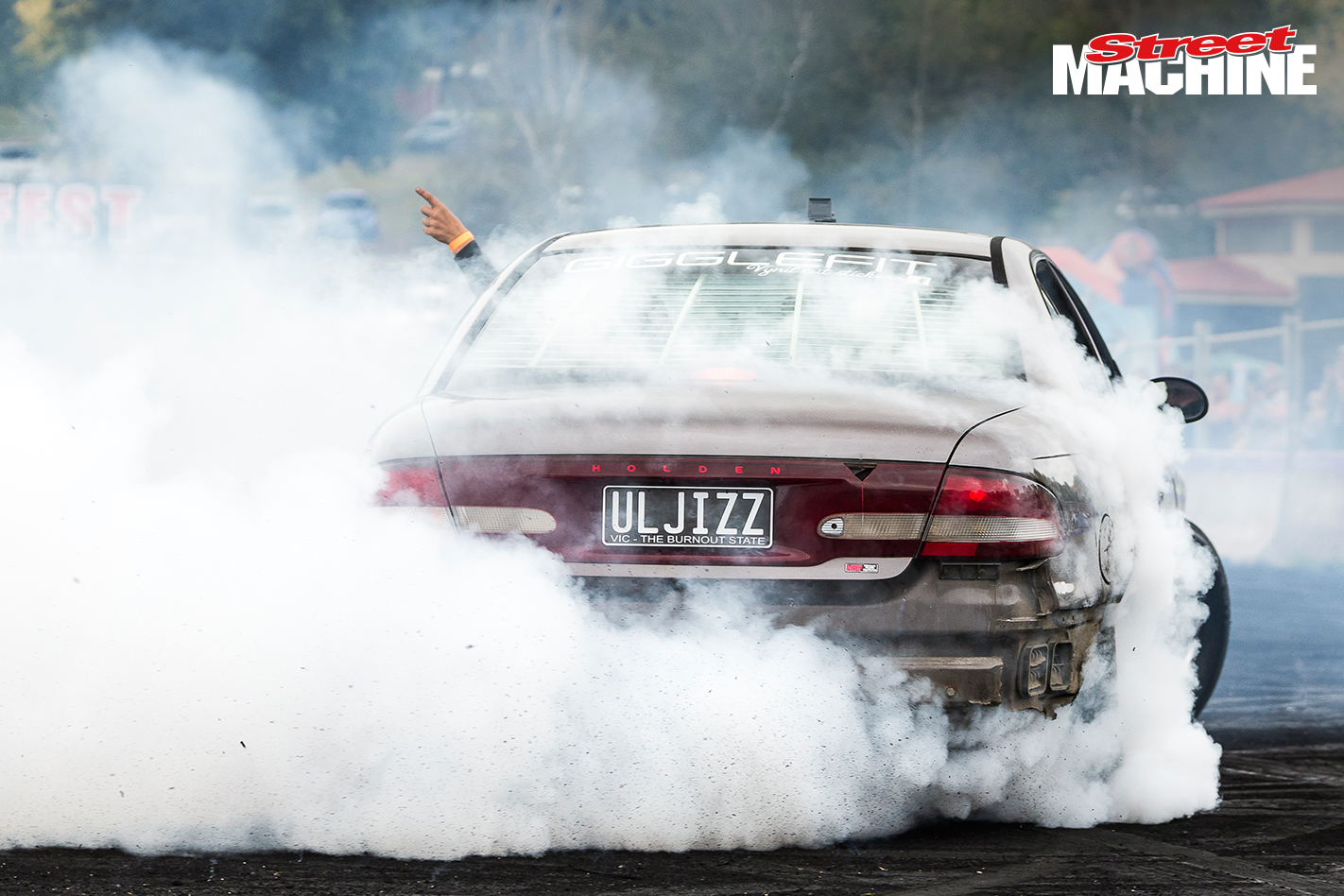 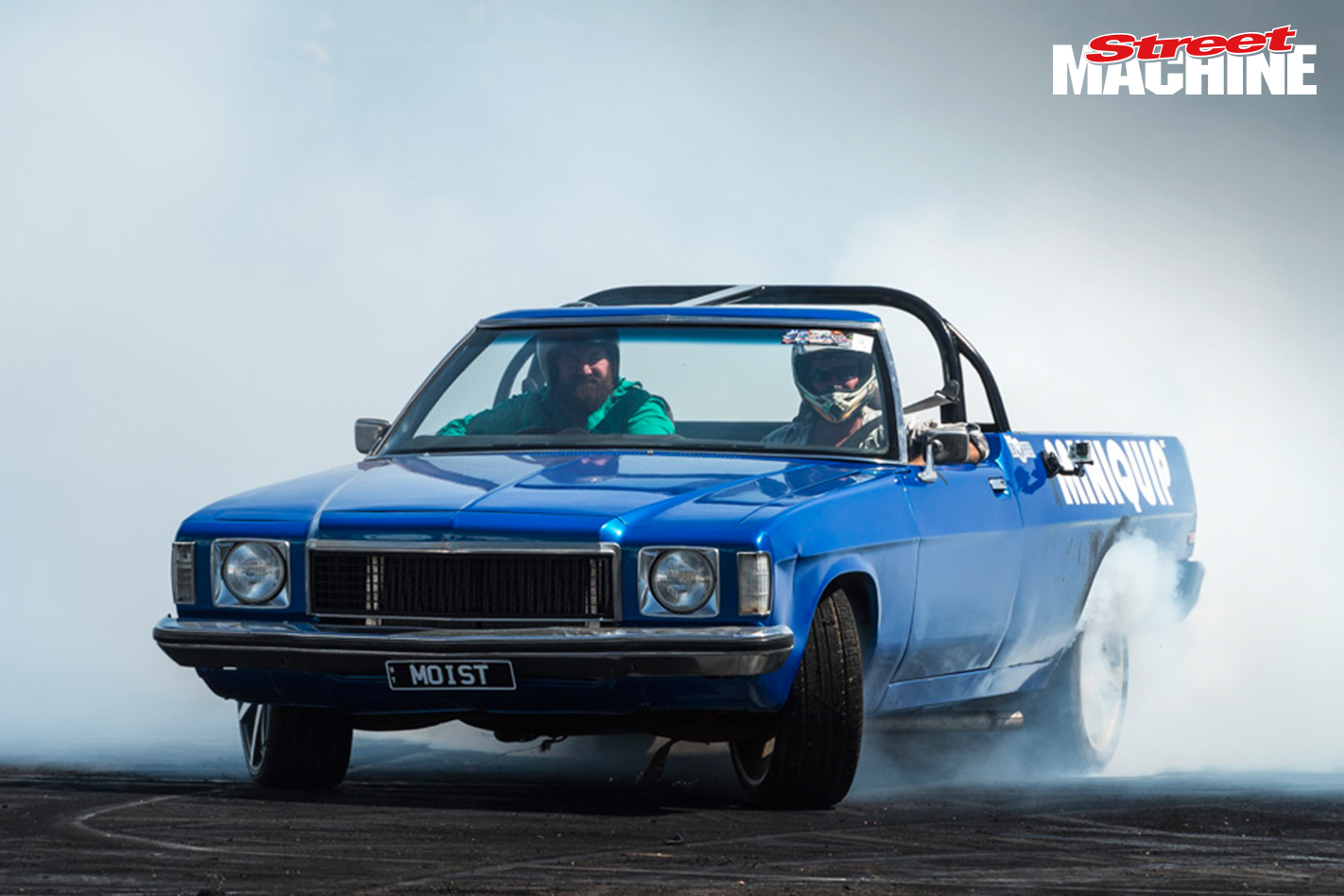 Plate 29 not your style? Maybe these hilarious and somewhat offensive NSFW plates on for size: 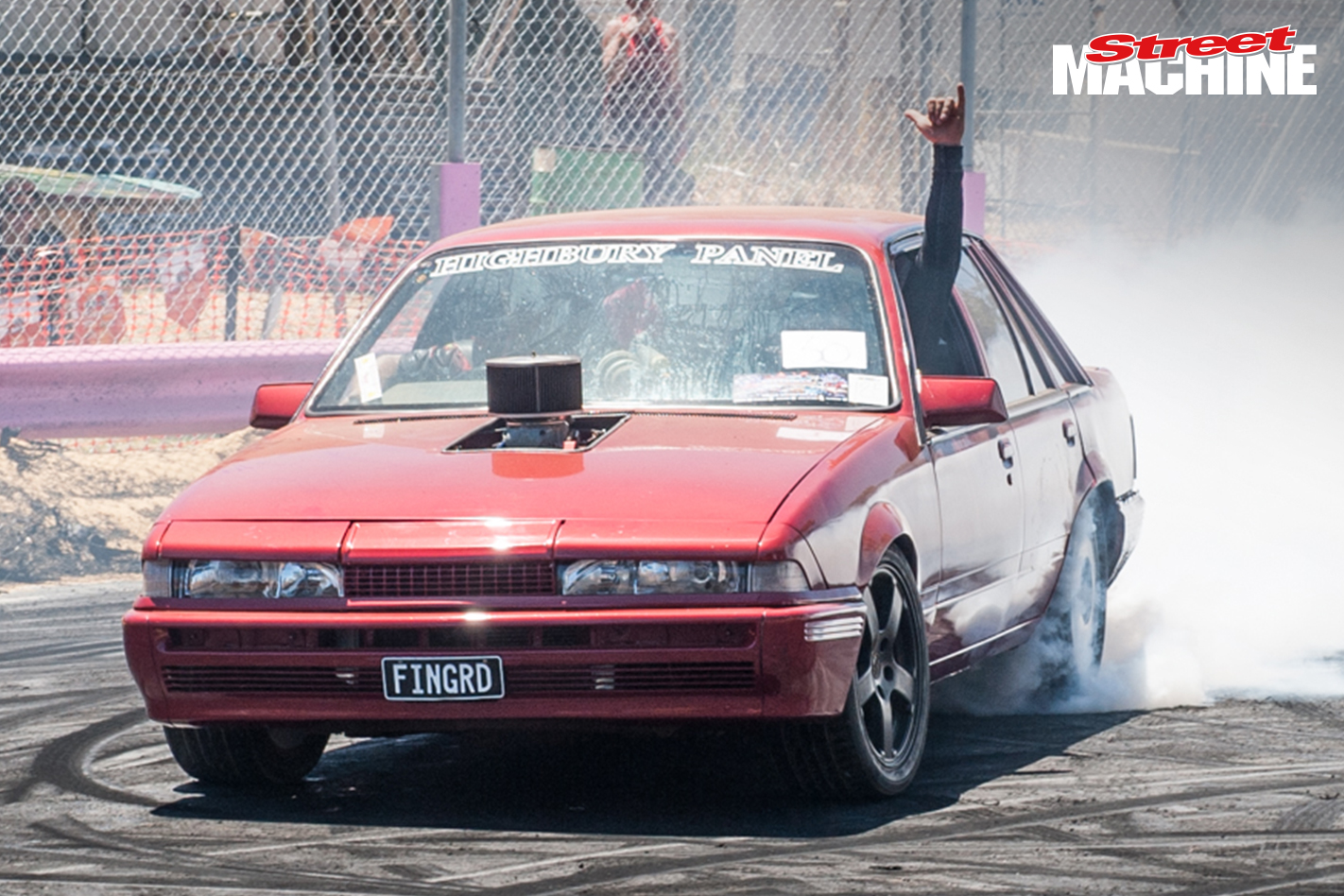 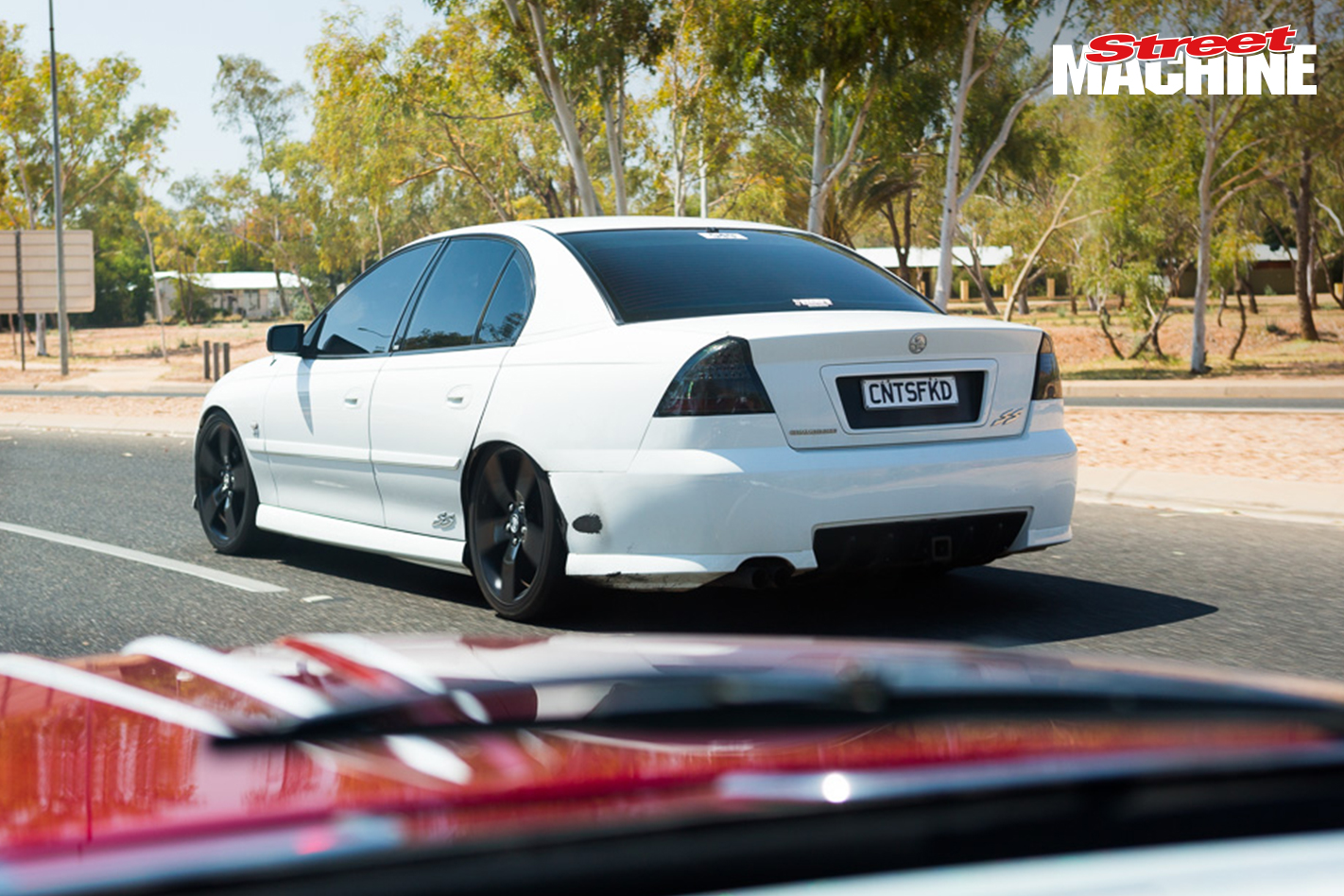 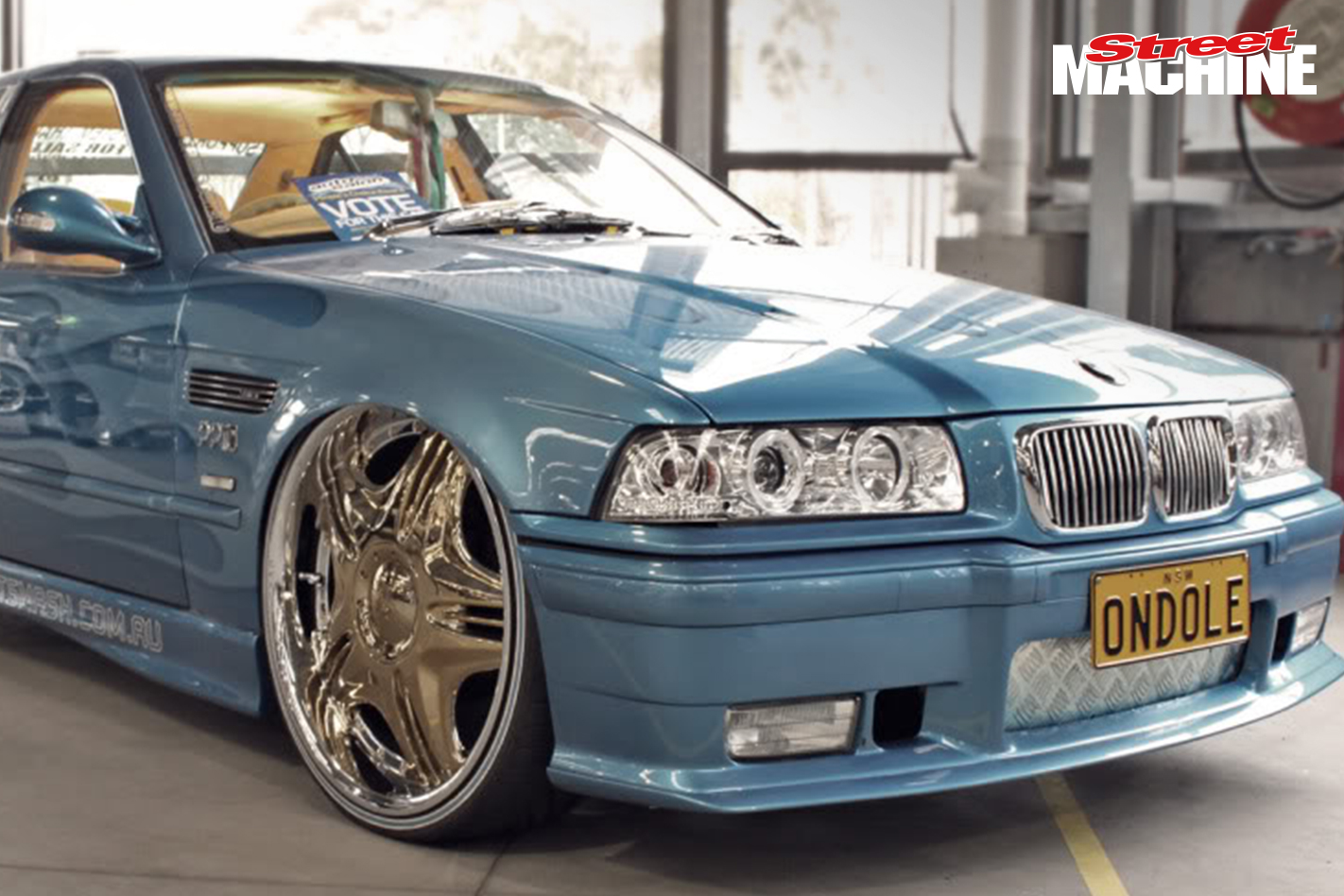 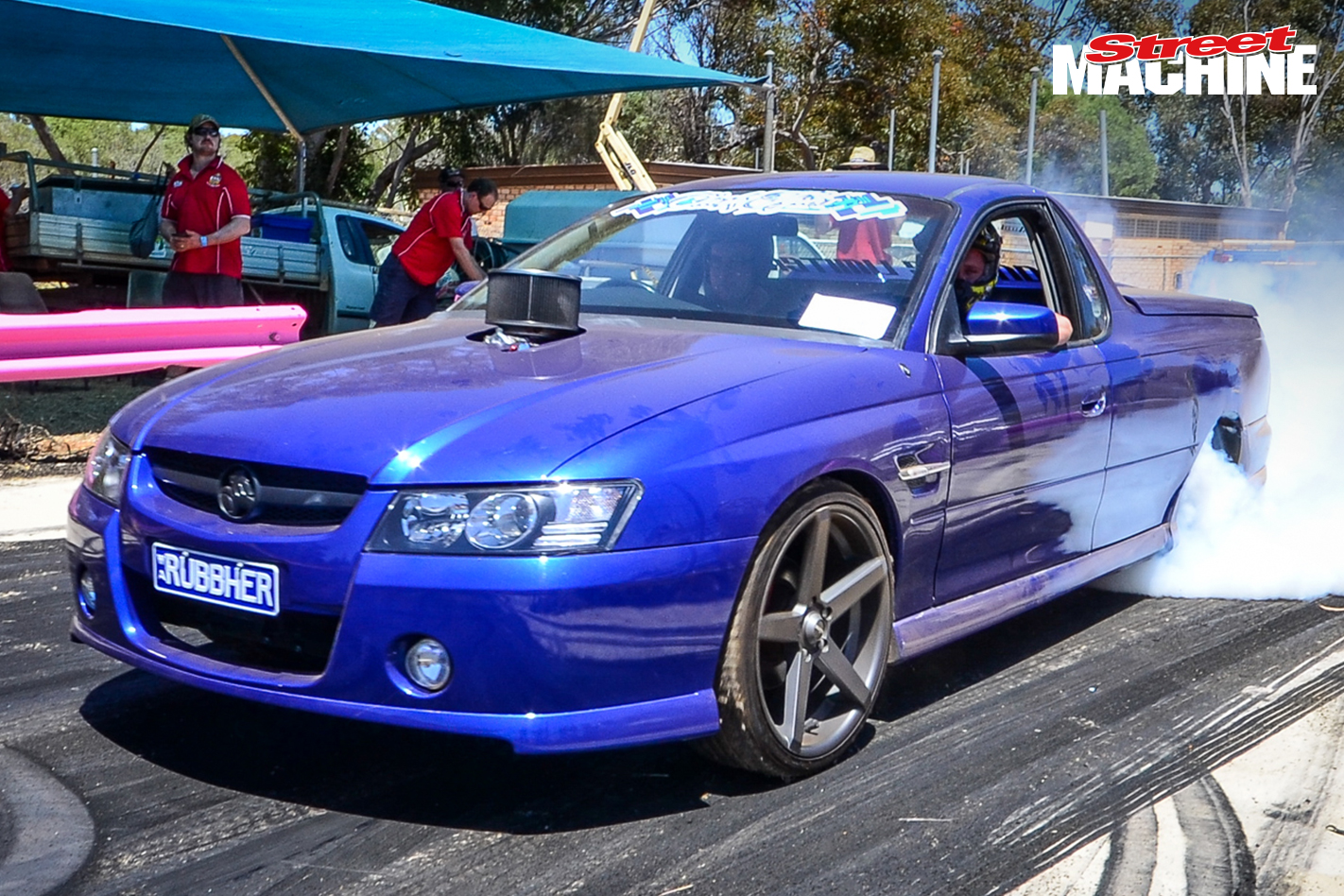 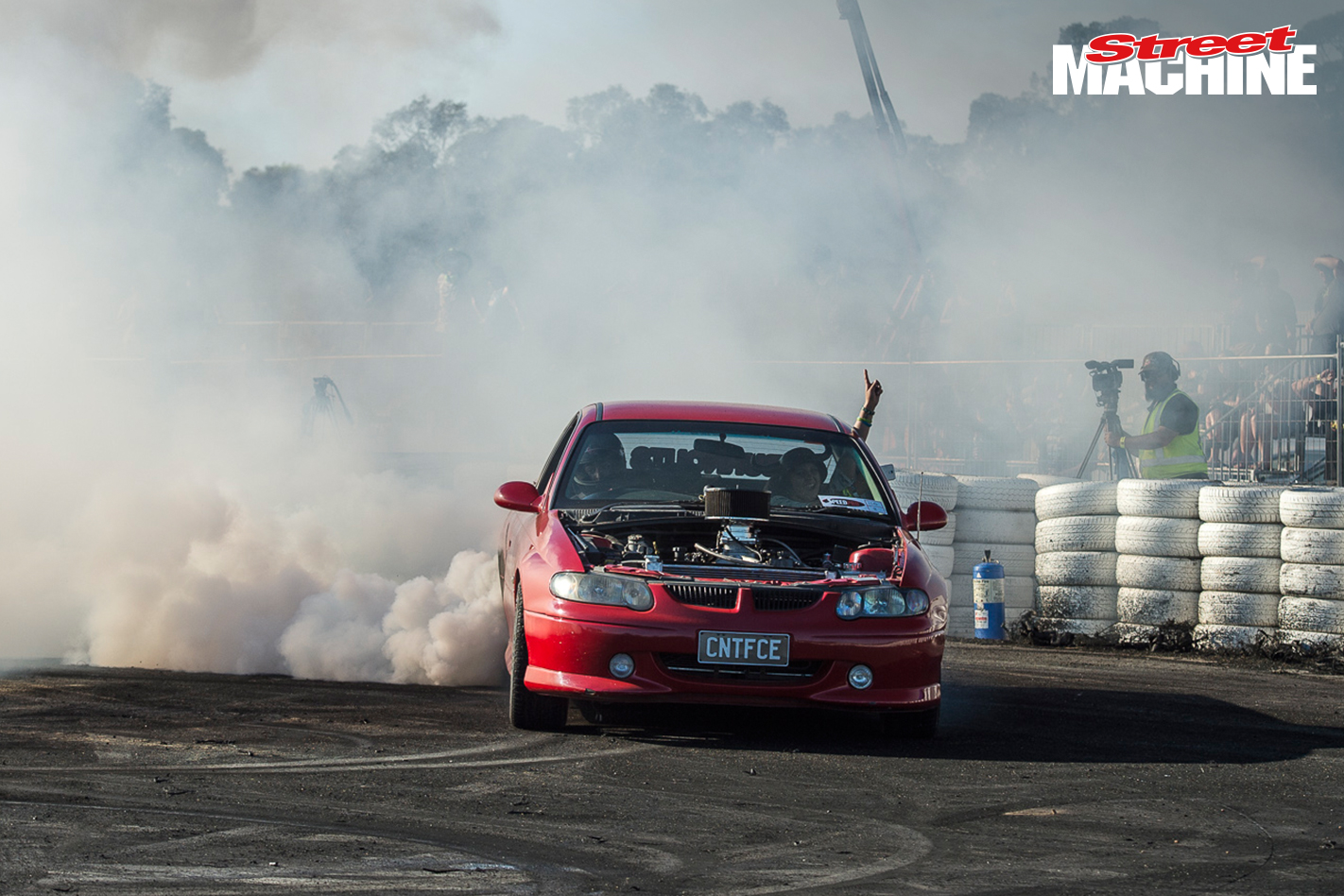 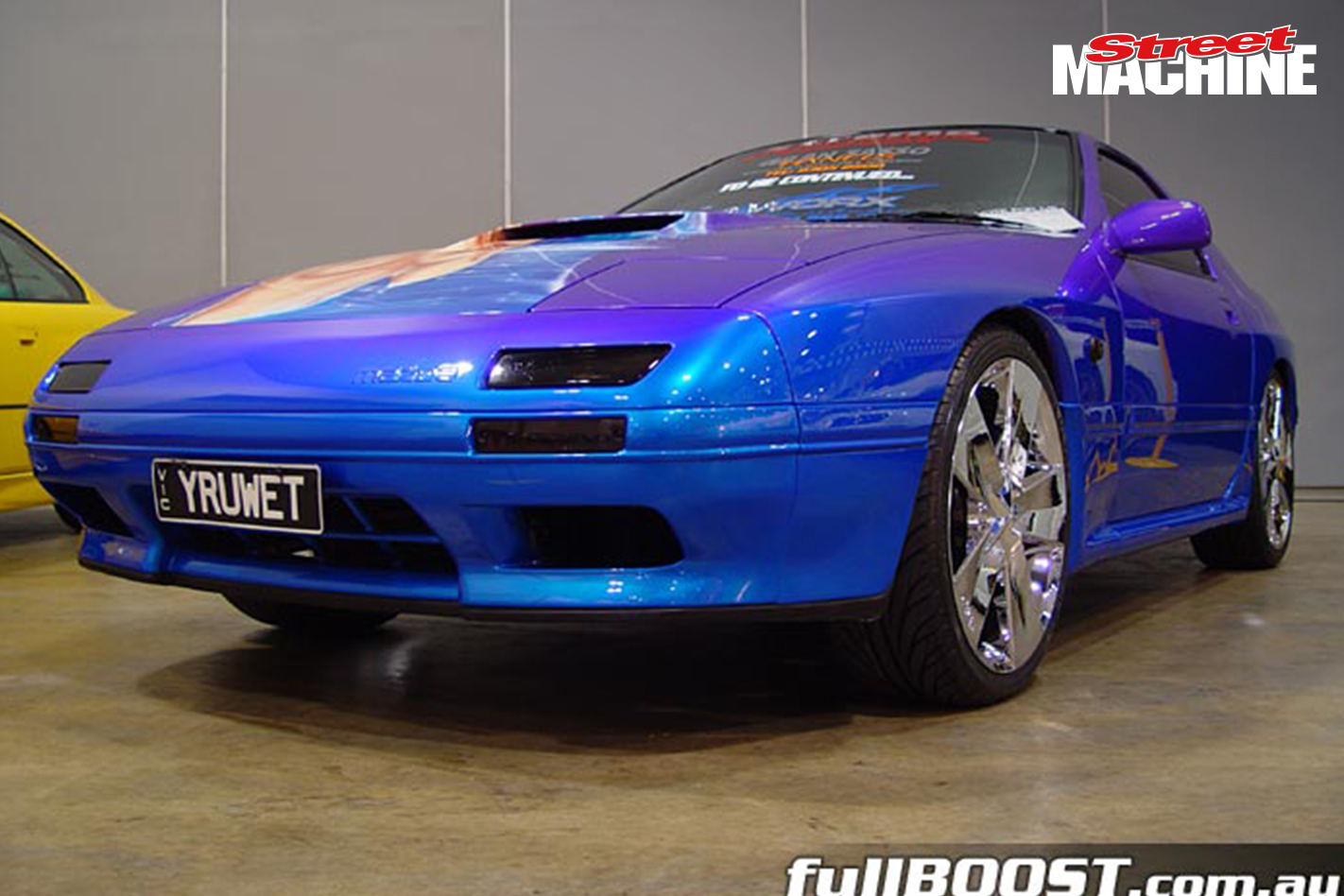 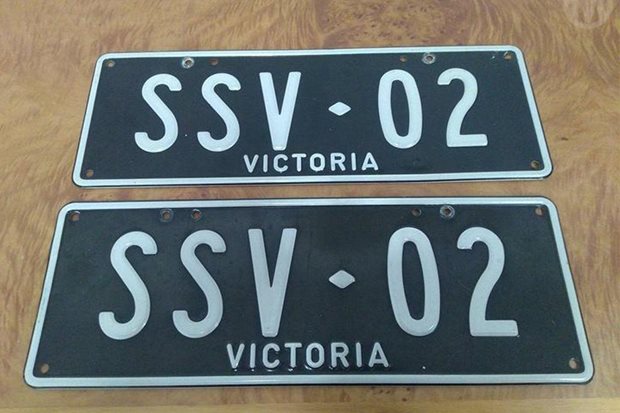 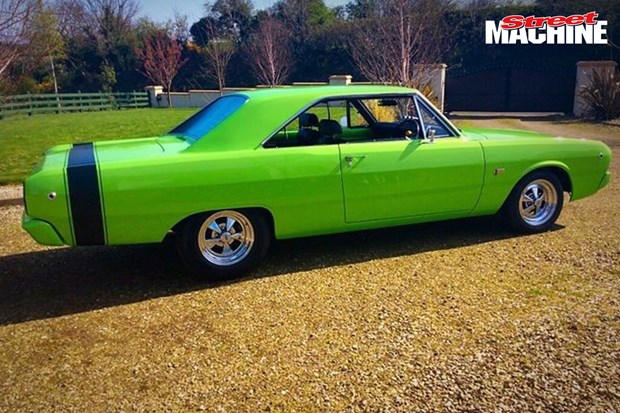 FORD 302-POWERED VF VALIANT HARDTOP FOR SALE IN THE UK

We knew the Poms were a bit weird, but this Ford-powered Valiant is taking it to the next level!