BACK in July, we looked at the fight Portland's Peter Hansen was having with VicRoads to keep the WEPN personalised number plates he ran on his tough LC Torana for 10 years.

Peter applied to the Victorian Civil and Administrative Tribunal for a hearing, but to no avail. This was despite the support of local politicians and a large petition. 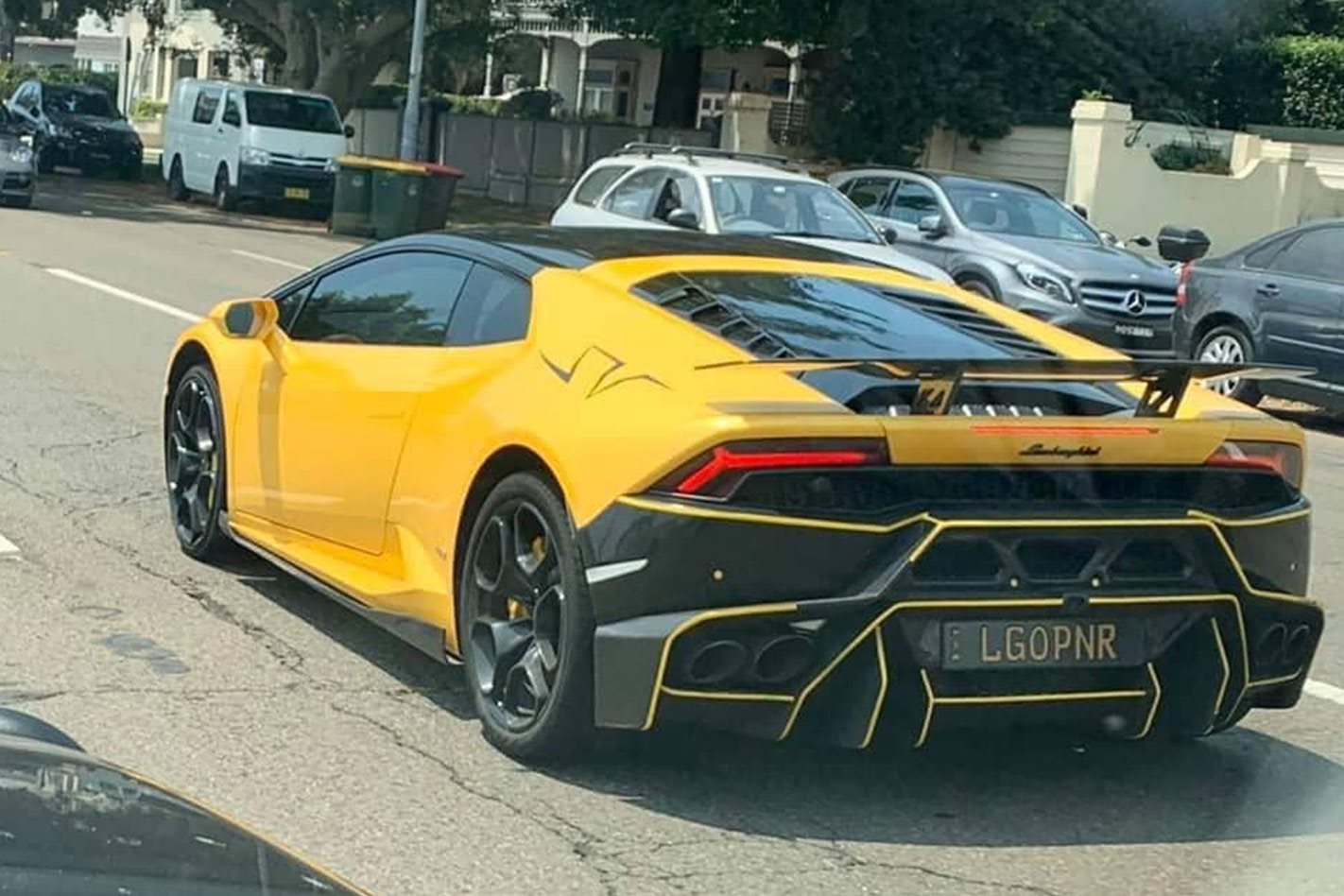 And just as it is difficult to believe that any reasonable person would find the WEPN plates offensive, we think the same applies to the LGOPNR number plates that adorn the hotted-up Lamborghini Huracan of Sydney barrister Peter Lavac.

In August, Lavac received a letter from Transport NSW that gave him 18 days to change his number plates.

“Transport for NSW determined that these number plates could be considered offensive and must be returned,” read the letter.

Rather than give in, Lavac fought the issue in the local courts, arguing that by revoking the number plates, Transport NSW was violating his free speech.

His team also discovered that the letter quoted outdated legislation, and Transport NSW backed down. 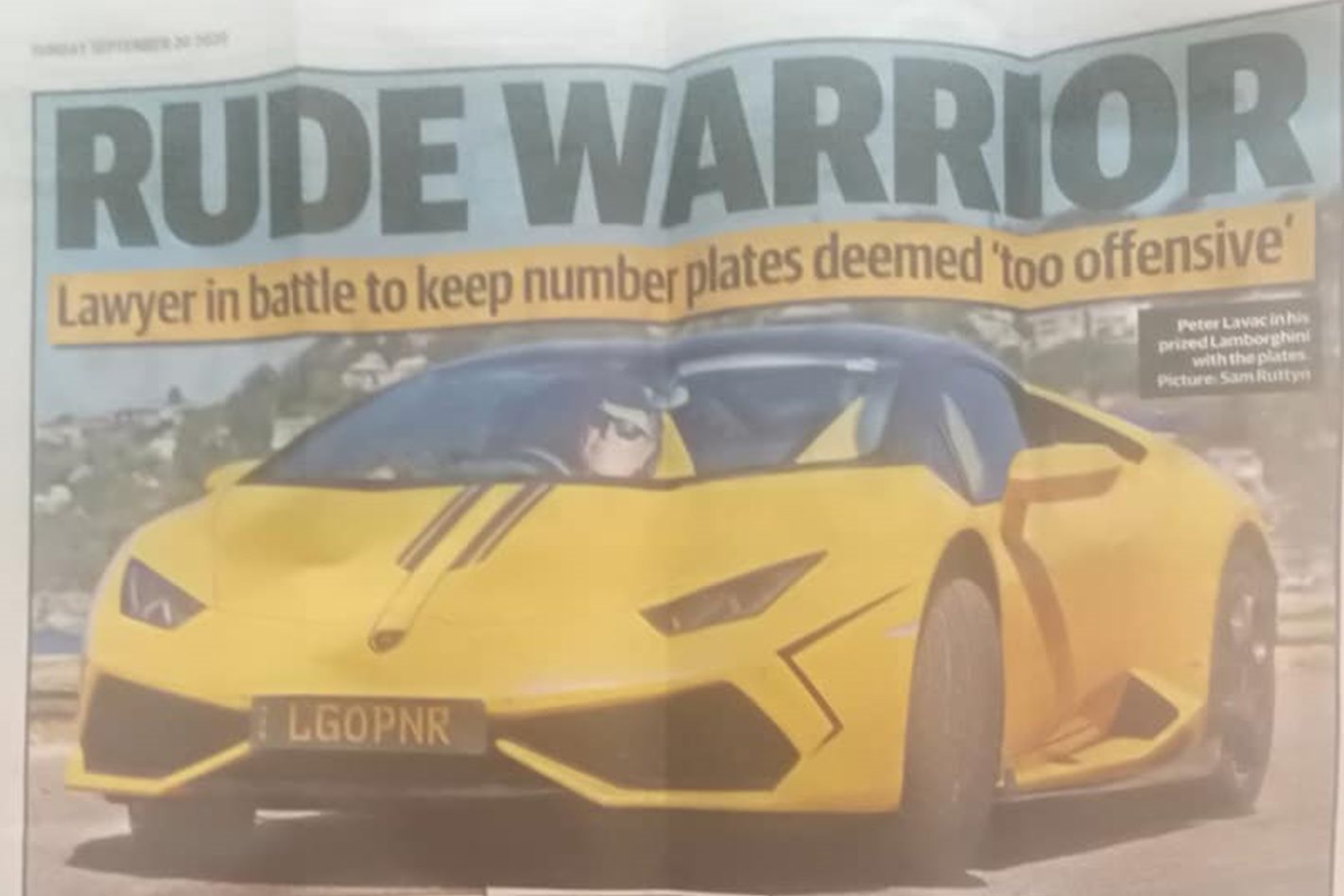 He plans to ignore the inevitable follow-up letter and meet the government body back in court.

“And you know what? If they want to bat on, bring it on," Lavac told news.com.au. "We will give them a f***ing war they will not believe,” he said.

“That’s my attitude. I love nothing more in life than a good fight.”

Assuming Lavac wins, this can only set a good precedent for other personalised plate owners in NSW.

And while it won't directly help folks in other parts of the country - such as Peter Hansen - perhaps it will help turn the court of public opinion further in their favour and perhaps deter bureaucratic over-reach in the future. Our fingers are crossed!