THE Batmobile from the original 1966 Batman television series is up for sale again and the owner is asking for a whopping $5 million – not bad for a car that was famously sold to customiser George Barris for just $1 in 1965.

The current owner, Batman fan Rick Champagne, paid around $4.62 million for the Batmobile back in 2013, which made it the most expensive television and movie car ever sold at the time.

Based on the 1955 Lincoln Futura concept car, this Barris-built Bat-rod was powered by a 390-cube V8 motor hooked up to a three-speed auto. It also packed a few superhero-appropriate goodies, including hand throttles for the so-called Turbo-Electric Drive, a telephone between the seats, Batscope with TV-style viewing screen and anti-theft control with rocket warnings. Not to mention the coolest futuristic 60s styling in the business, complete with rocket-launcher rear end.

The Batmobile is being sold through Barrett-Jackson and the sale will also include historical movie memorabilia and documentation. 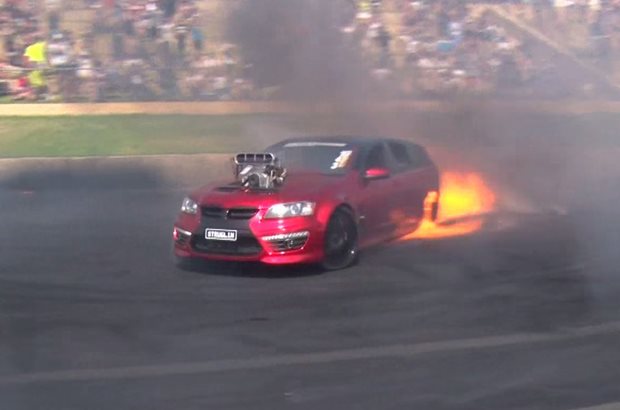 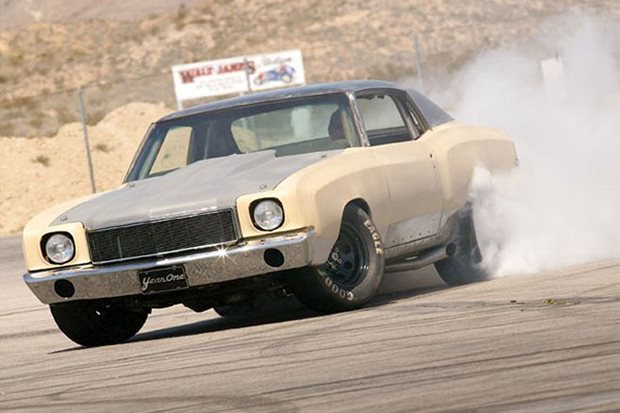 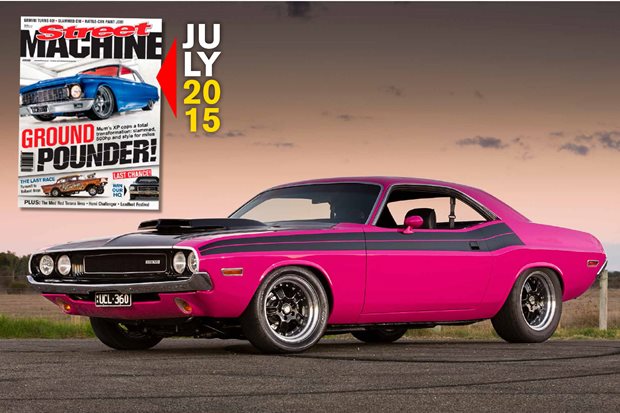 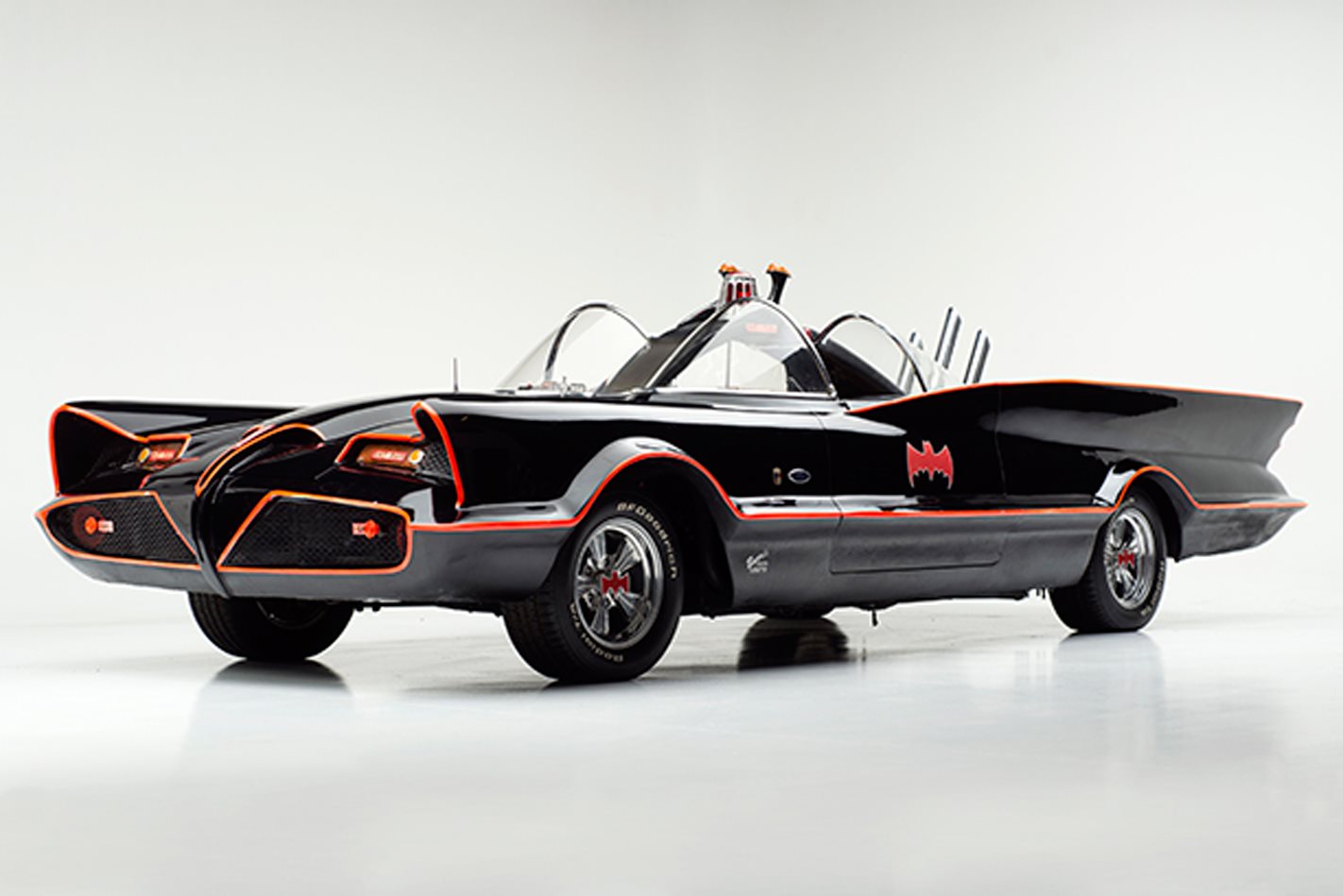 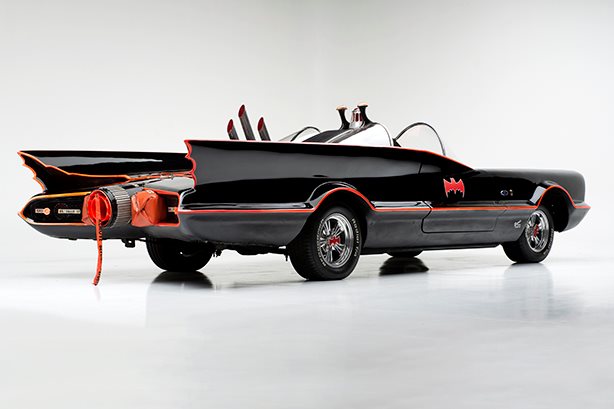 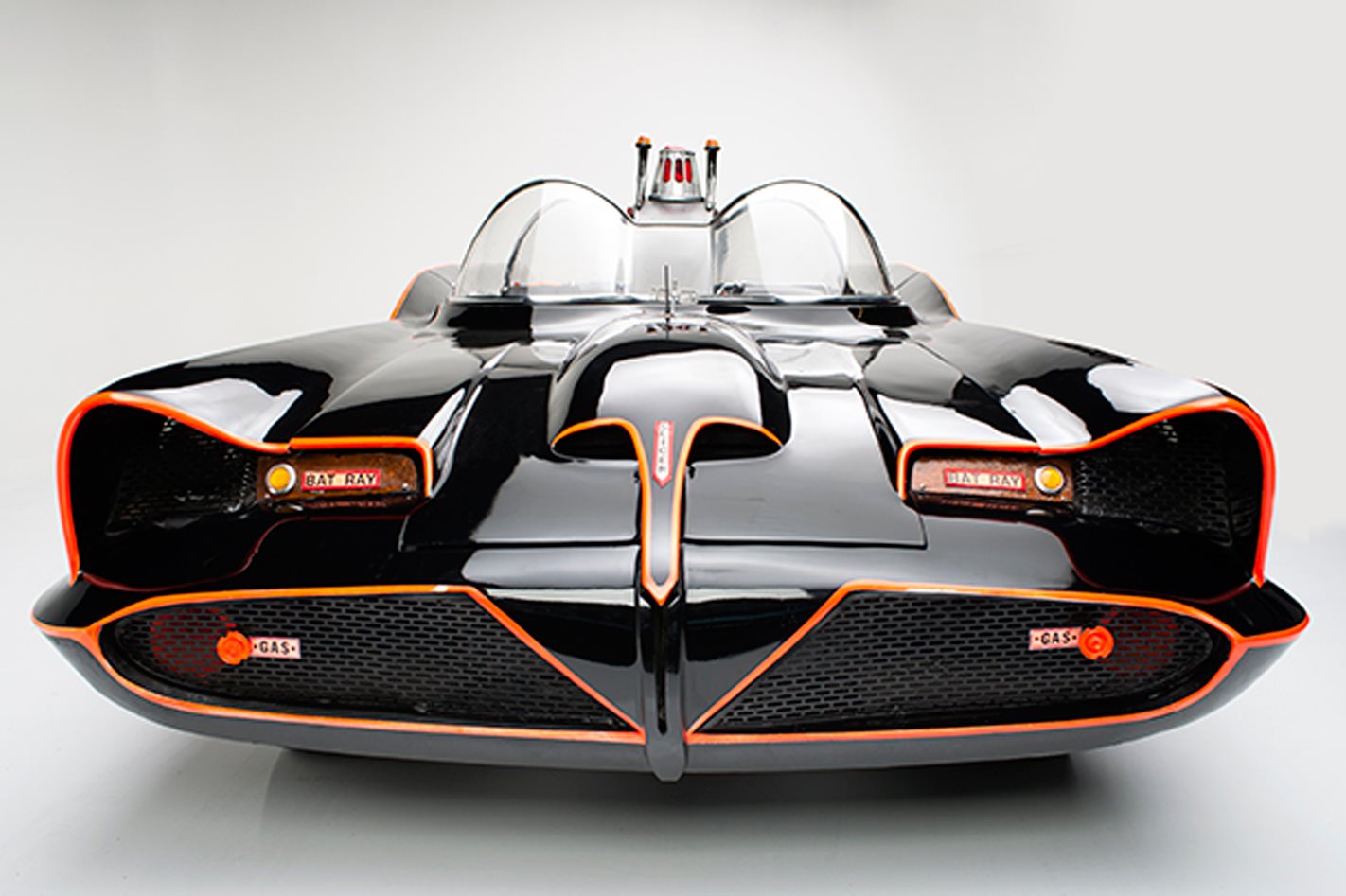 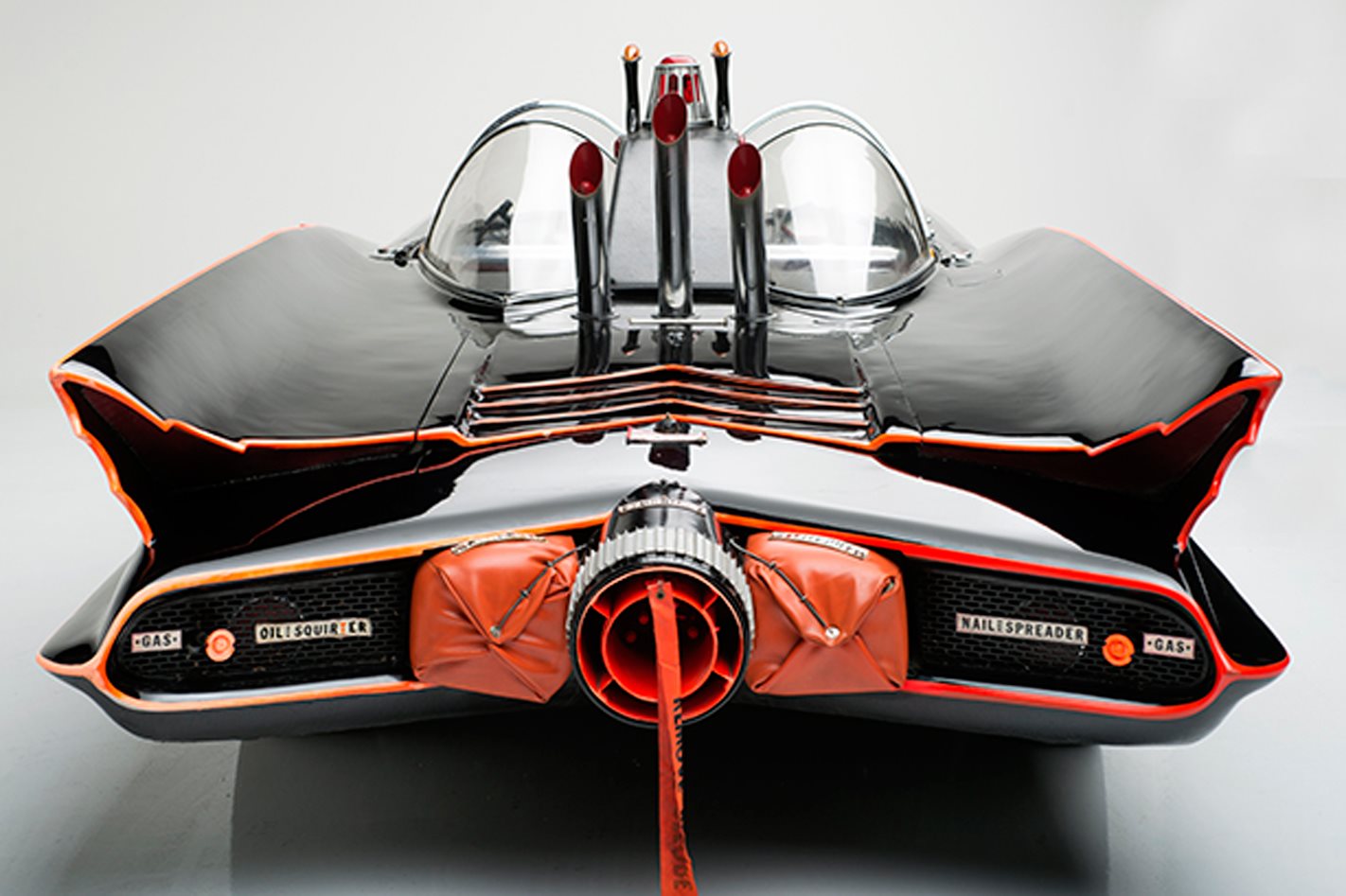 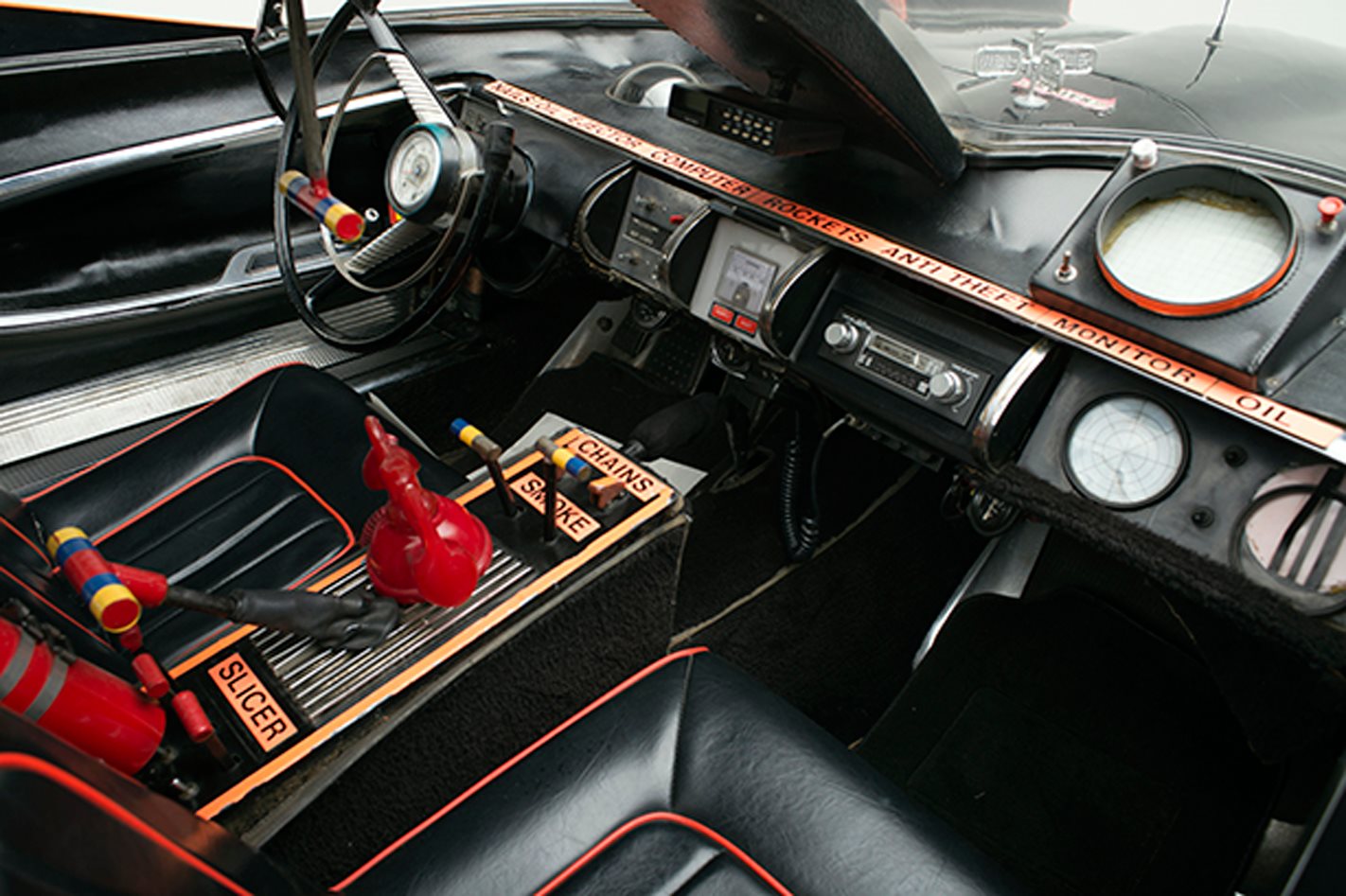