Following the axing of the Mercedes-Benz X-Class and Holden Colorado, the ute segment might be showing signs of straining at the lid, but Peugeot believes that there is still room with the introduction of the Peugeot Landtrek.

Developed in partnership with Chinese carmaker Changan Automobile, the Landtrek is primarily aimed at markets in sub-Saharan Africa, and South and Central America. 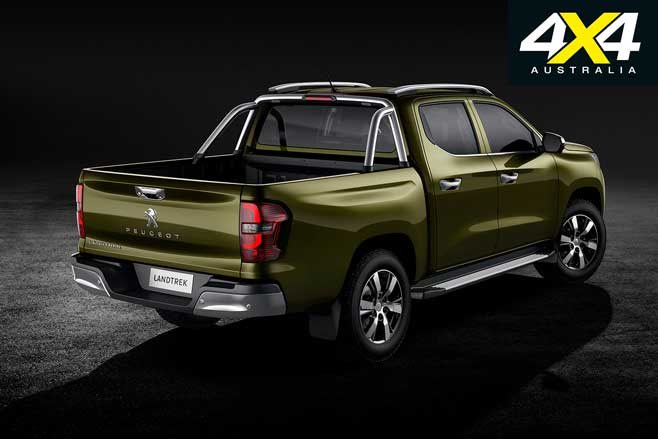 Straight off the bat Peugeot says that the European market “is not expected to be included in the scope of the marketing”. However Peugeot Australia is open to the idea of bringing the Landtrek into Australia, though certainly not in 2020.

“At this point there are no plans to introduce the Landtrek into Australia for 2020,” said Kate Gillis, general manager of marketing for Peugeot Australia.

“The 4x4 ute market is always under consideration as it is growing every year, however for the time being we would like to continue our focus on passenger cars, SUV, and light commercial vehicles (LCV) range. We recently introduced the LCV range in 2019 and we want to focus on establishing it in the Australian market before we consider future models.”

Holden Closure: What it means for the Colorado and Trailblazer 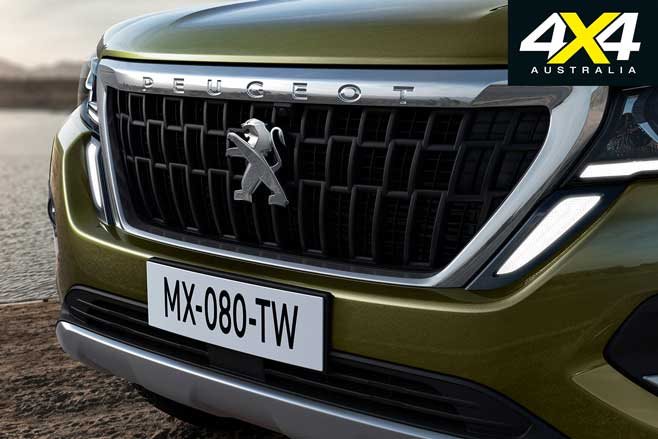 With single-cab and dual-cab variants, the Landtrek features two engine options, a 112kW/350Nm 1.9-litre 4-cylinder turbo-diesel mated to a six-speed manual, and a 157kW/320Nm 2.4-litre petrol with a choice of either a six-speed manual or six-speed automatic.

According to Peugeot, the 4x4 variants of the Landtrek would have 30° approach, 25° ramp over, and 27° departure angles, with a ground clearance of up to 235mm and a wading depth of up to 600mm.

MORE: What will happen with the merger of PSA and FCA? 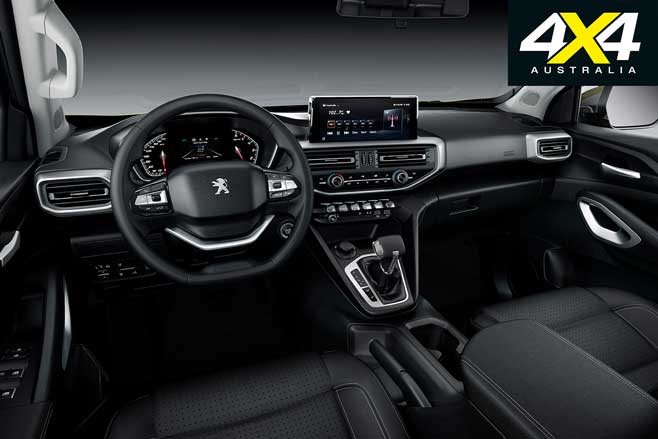 Despite being catered towards developing nations, the Landtrek features a highly stylised interior with design touches similar to Peugeot’s passenger cars, and it is well equipped with 10-inch touchscreen infotainment system and even a surround-view off-road camera option.

Other neat features include LED lighting and 12V power in the rear bed. 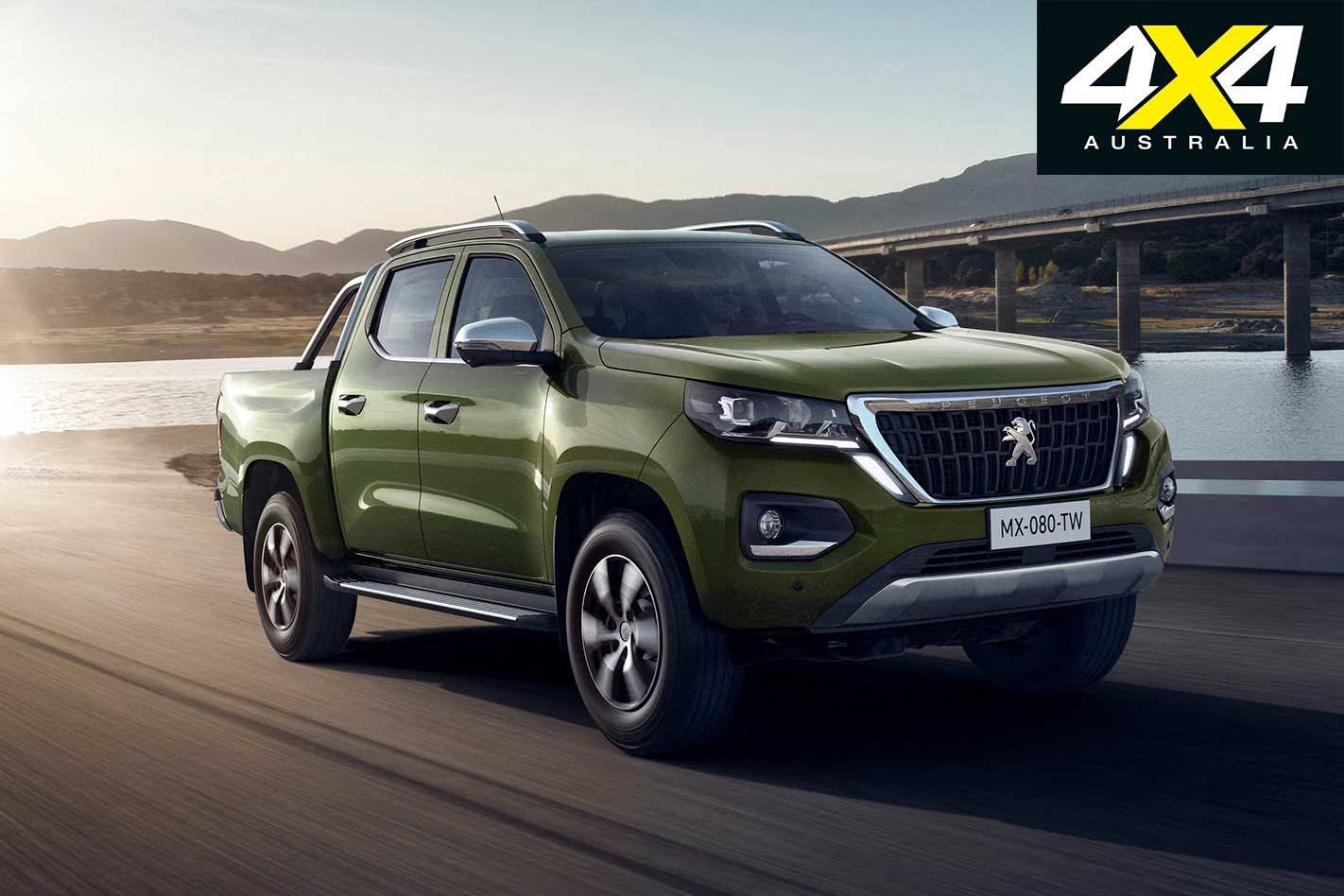 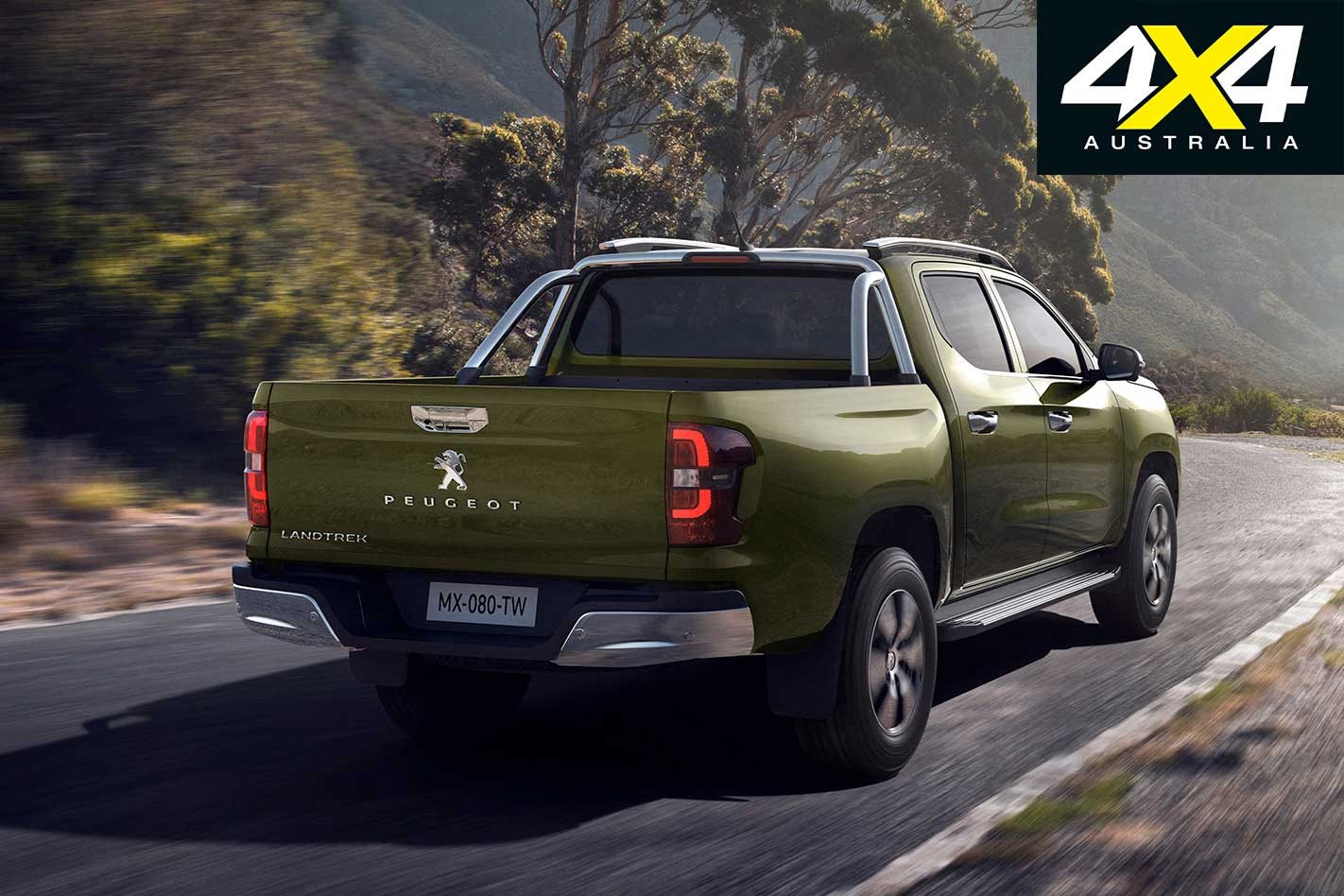 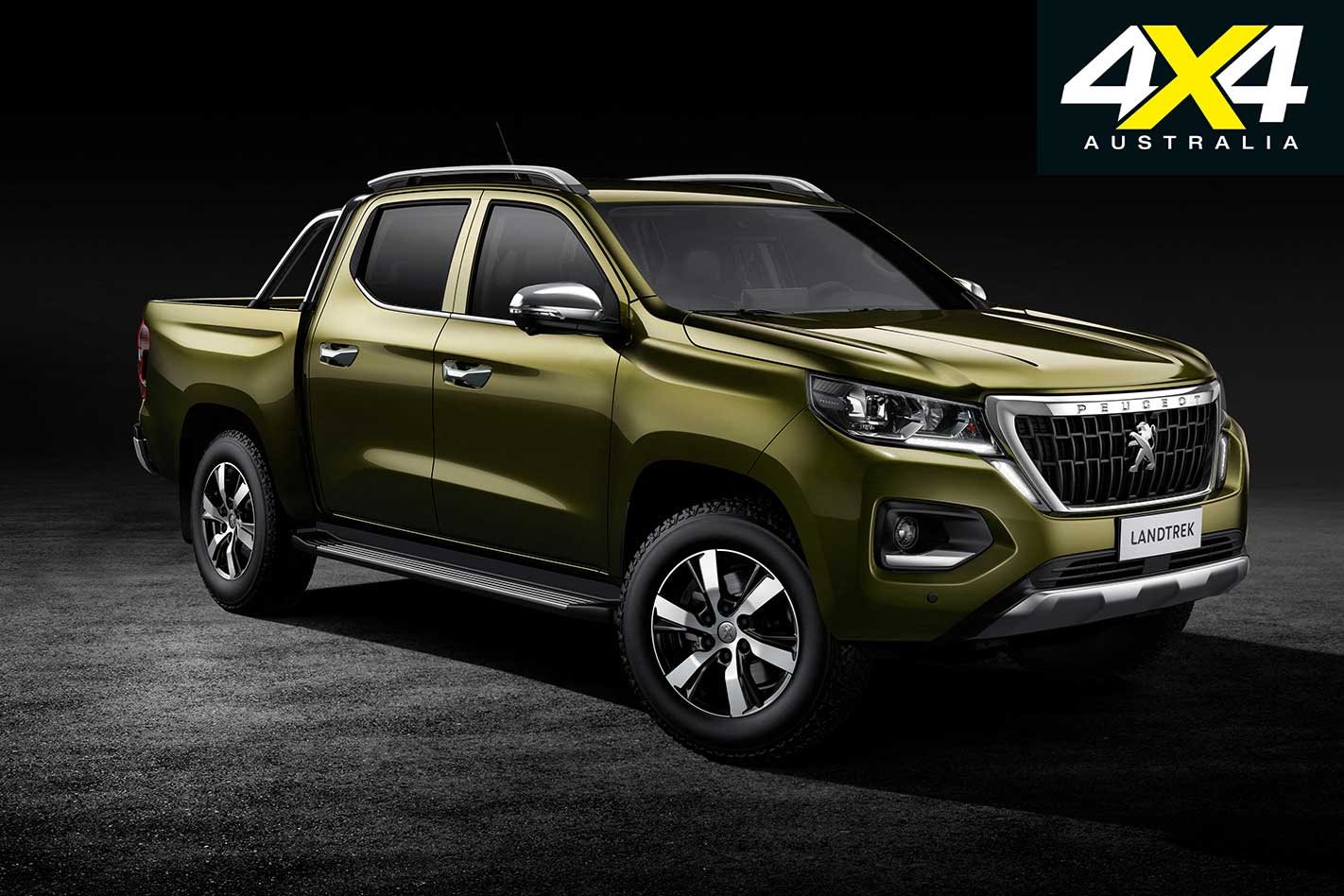 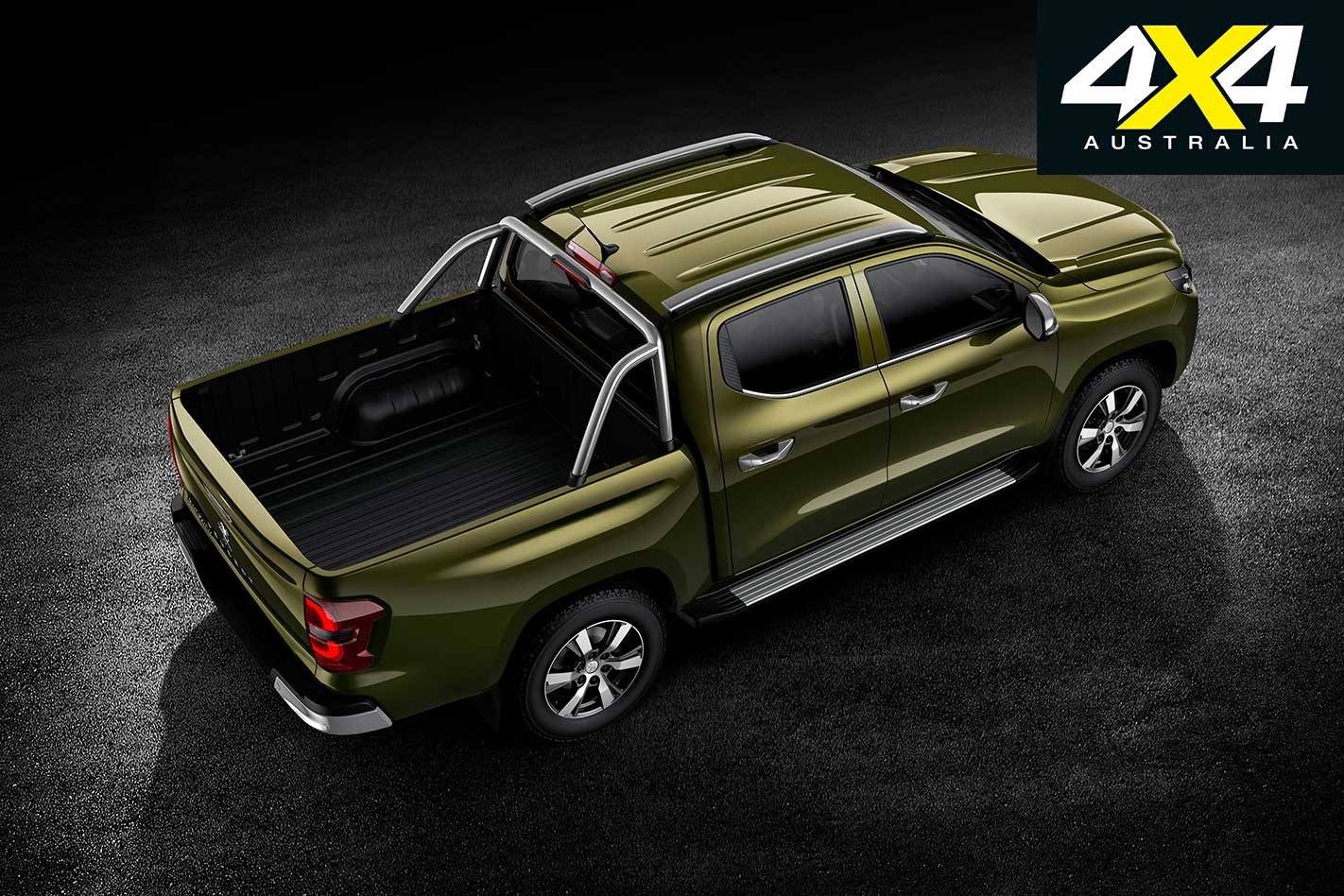 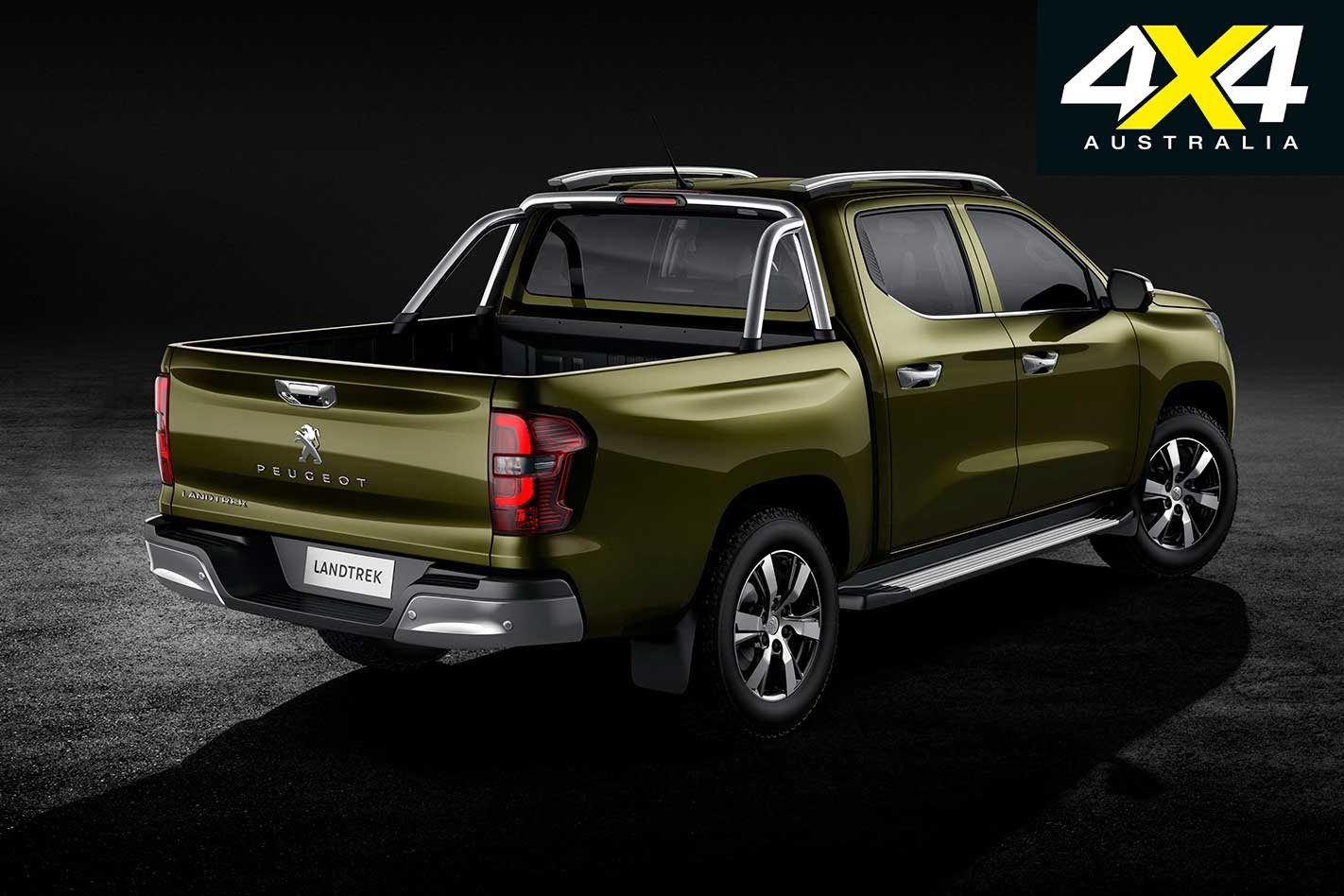 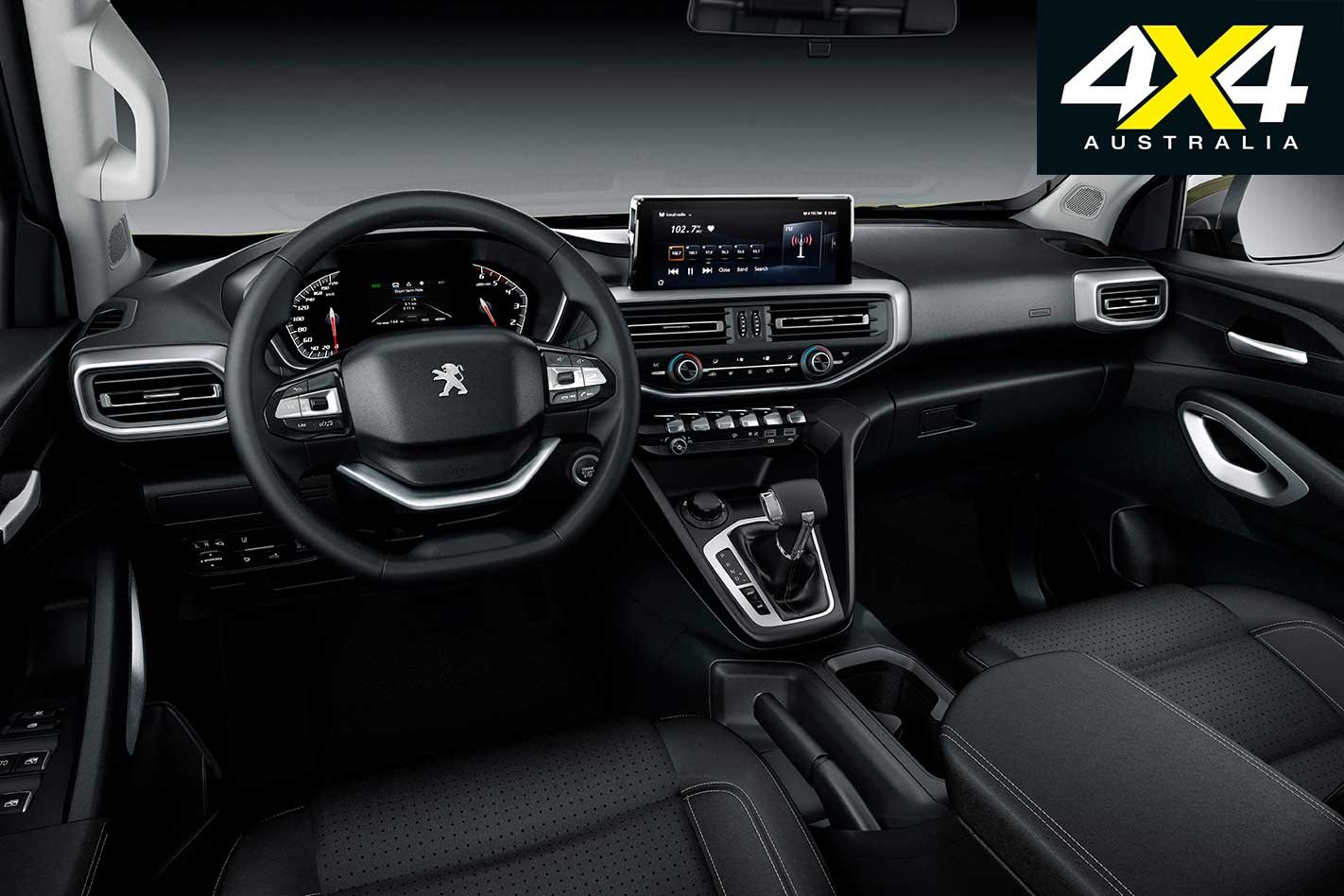 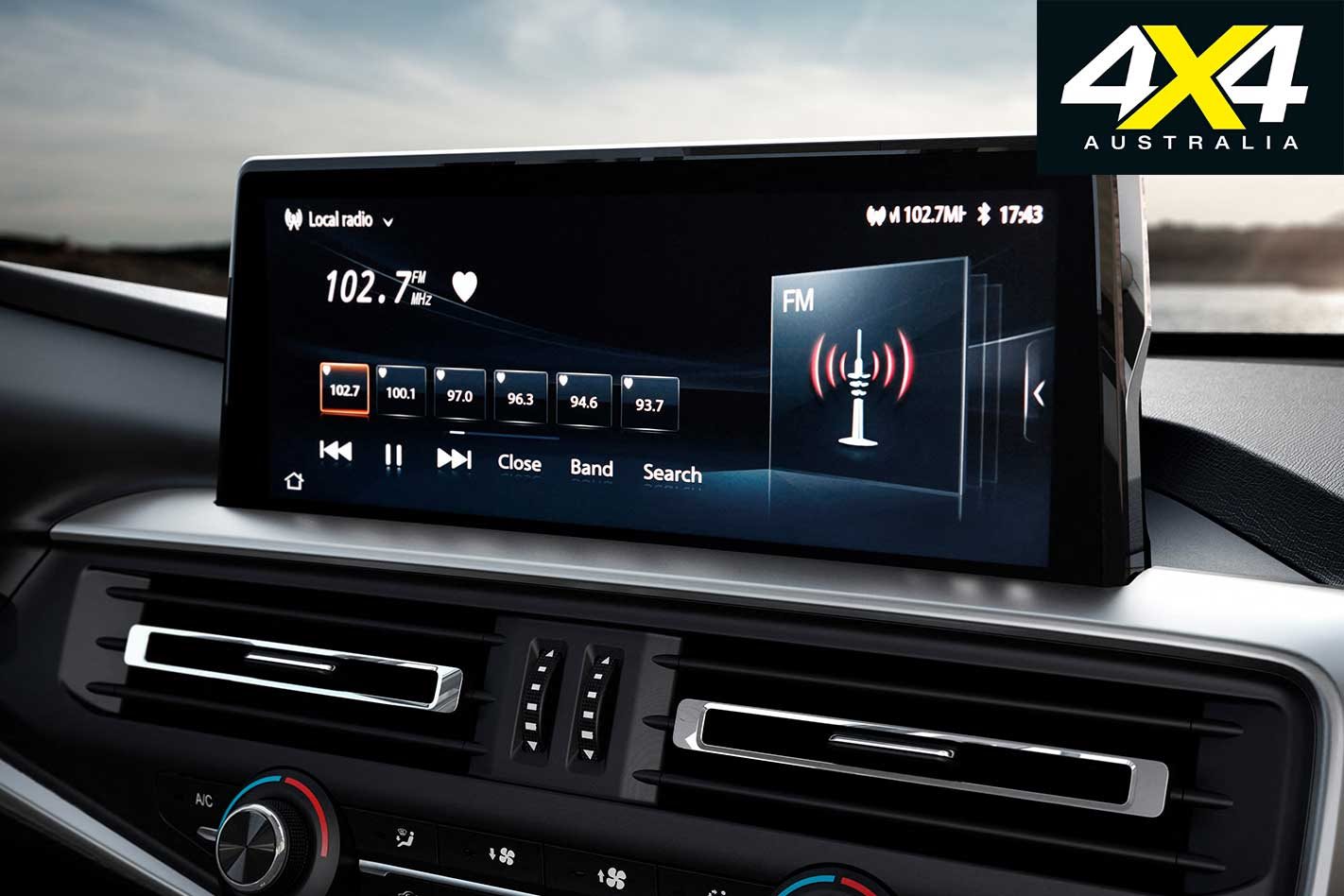 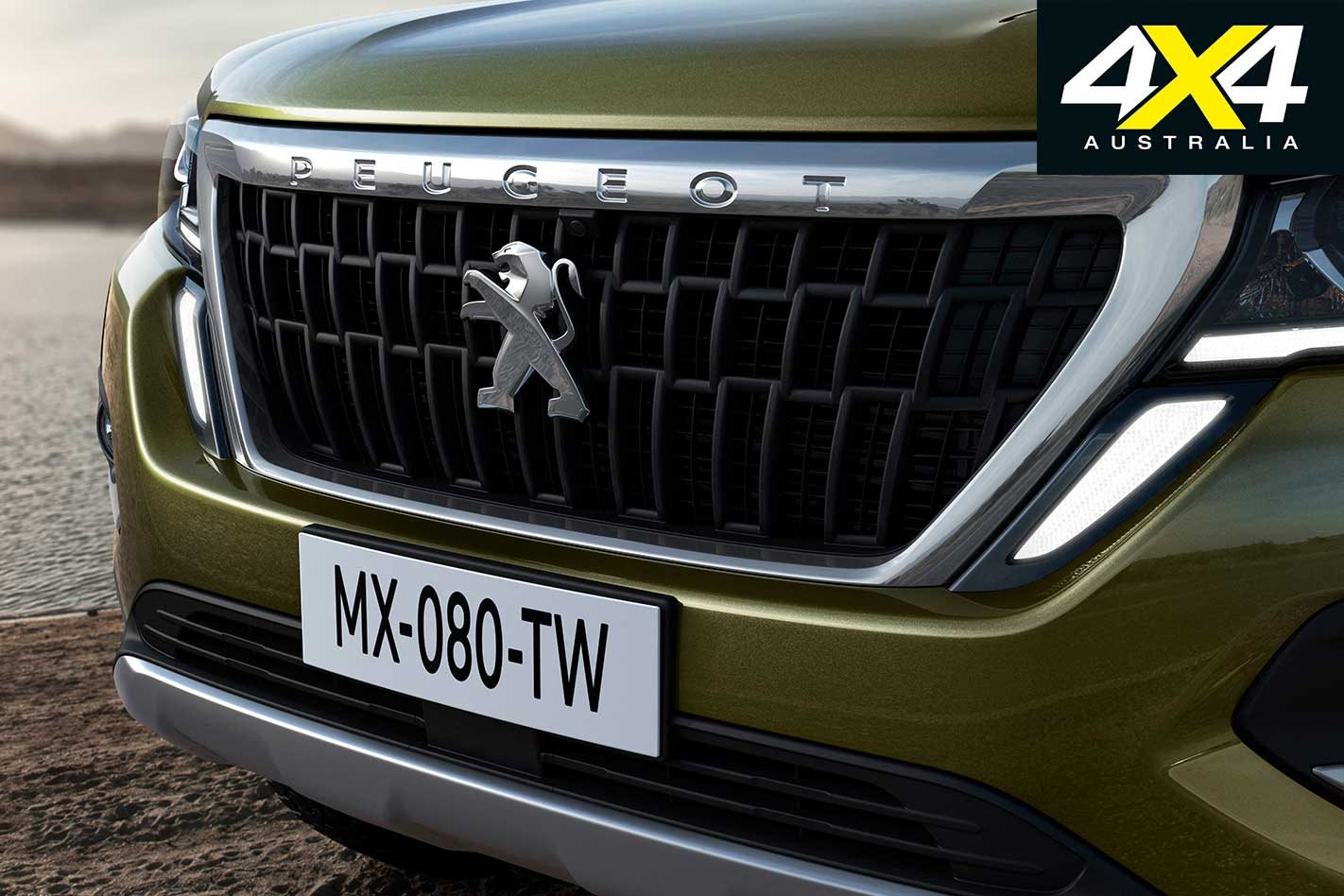 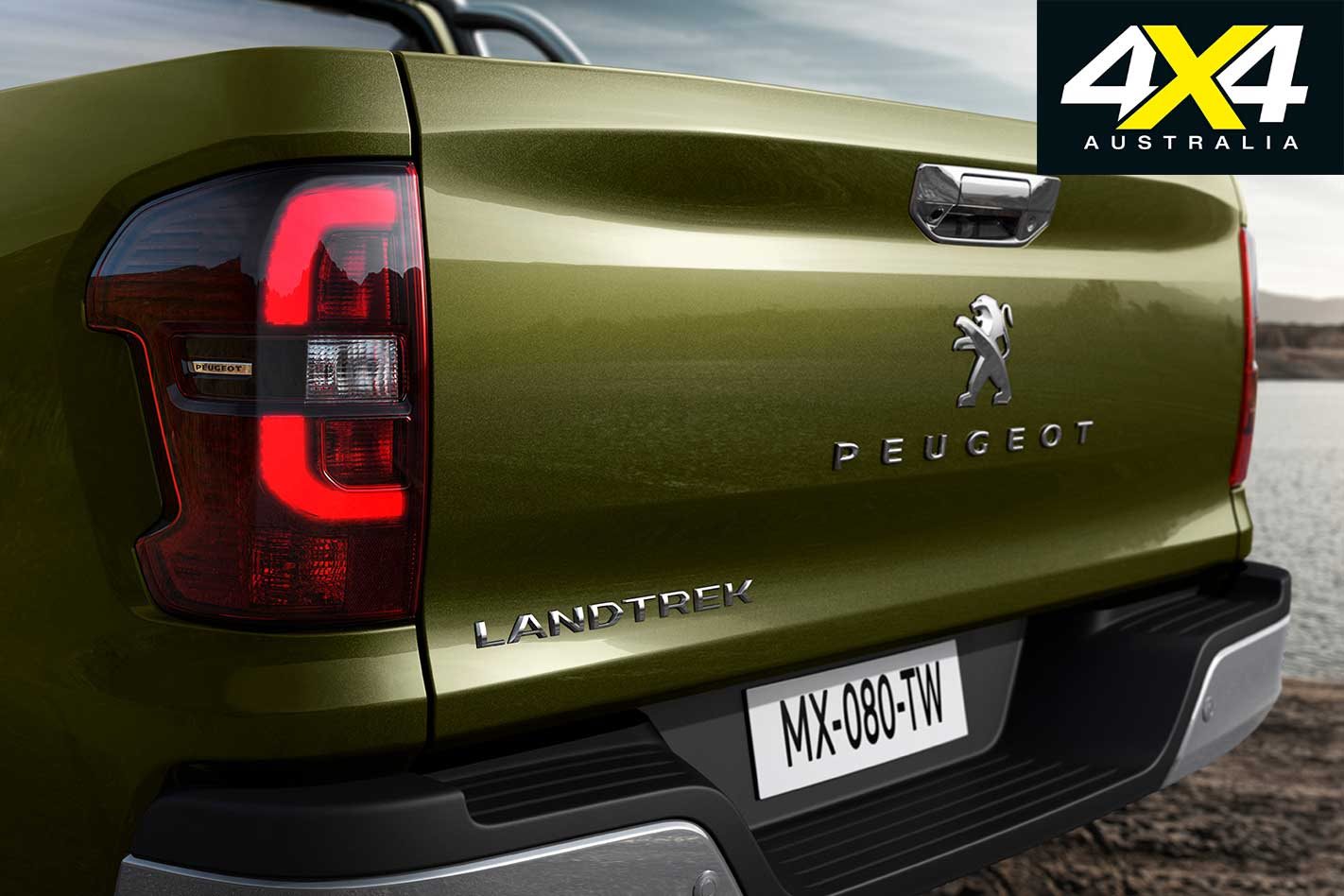