It’s not a 4x4 and you can’t walk in to your local dealer to buy one, but this is still one of the most bitchin’ off roaders on the planet.

Peugeot will again compete in the Dakar Rally ­ – this time with a meaner version of the wild 200DKR buggy it raced in 2015.

The 2008DKR16 is longer, wider, lower and more powerful than the original and also benefits from improved aerodynamics, thanks to a revised bonnet and a roof-mounted air-intake to provide more balanced down-force between the front and rear.

The French automaker also has Dakar royalty in its driver line-up, with Stéphane Peterhansel, an 11-time winner; Carlos Sainz, a two-time World Rally champion and former Dakar winner; and Cyril Despres, a five-time Dakar winner (bikes), all piloting the Pugs. 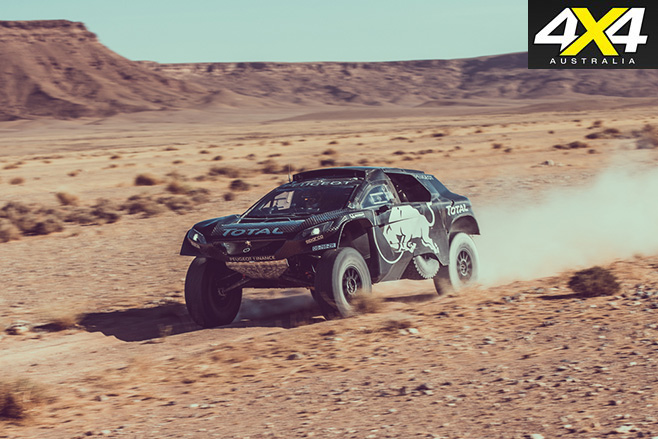 Despres and Peterhansel just took a one-two victory in the China Silk Road Rally (the first win for the team), using an interim-specification car that was essentially the 2015 model with a number of development parts for 2016 added.

“The areas we have concentrated on include bodywork and aerodynamics – as a result of which the car looks slightly different compared to last year – as well as engine and suspension, which is all under the skin,” Peugeot Sport Director Bruno Famin says. 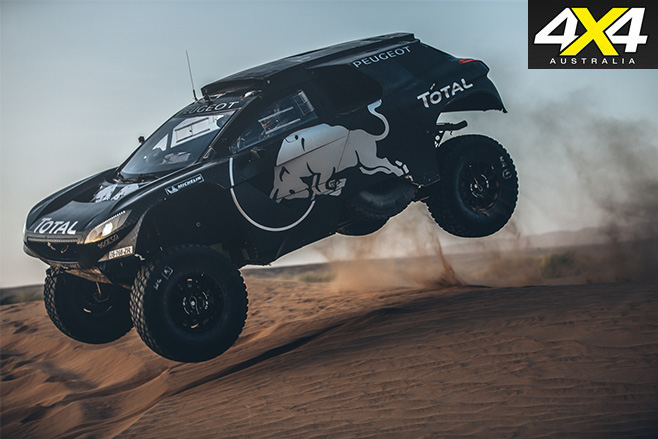 “The tests we have carried out up to now, as well as our one-two finish in China recently, indicate that we are heading in the right direction.”

“You really cannot compare our state of preparation now to how it was for our first Dakar this time last year, when everything was new to us.” 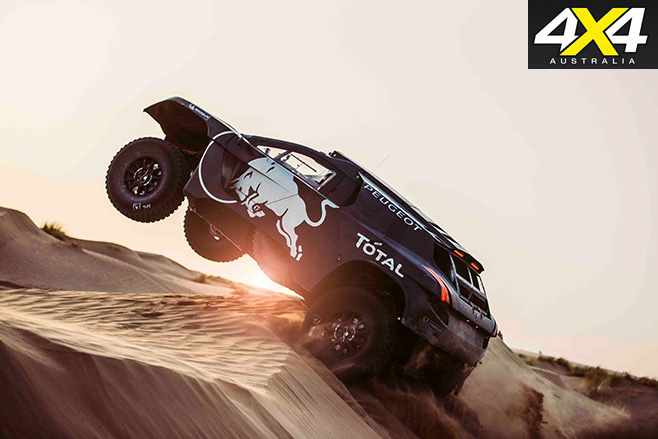 “Of course you can never say that you are completely ready for the Dakar either, because you simply never know what it will throw at you, but certainly this time we are more ready.”

With the confidence of the Silk Road result under their belts, the Peugeot team will go in to the 2016 Dakar, which starts in Buenos Aires on January 3, with the vigour of the lion that adorns each vehicle. 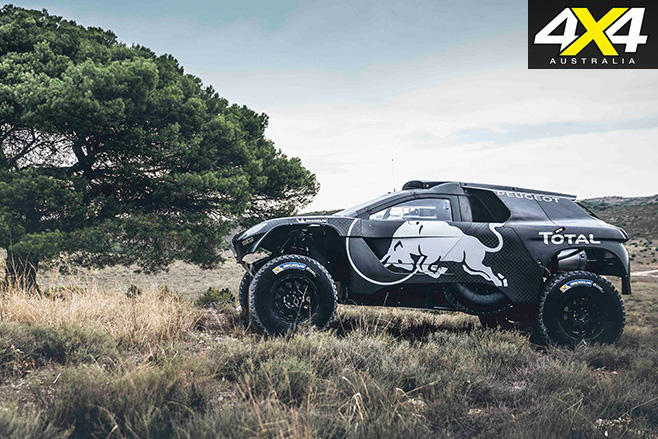 You may not be able to buy a Peugeot 200DKR for yourself, but if nothing else, as with anything associated with an energy drive, the video footage is sensational!