We speak exclusively with the winner of an online muscle car auction so fierce it crashed the website!

A RECORD price was set for an XY GTHO Phase III Falcon when Slattery Auctions & Valuations auctioned a rare Electric Blue example on 16 February for $1.15 million, passing the previous mark of $1.03 million.

Sydney lawyer Dan Appleby bought the superstar car on behalf of a client, and got the job of securing the HO because said client knew of Dan’s ’72 boat-tail ‘Riverboat Gambler’ Buick Riviera (SM, Mar ’20).

“I do this type of thing a little bit for clients just to keep their confidentiality, but normally with real estate,” laughs Dan. “The buyer isn’t a well-known person in the car world, but they’d been looking for the right example of the most iconic Australian car, and there was no more iconic Aussie car than a Phase III GTHO.” 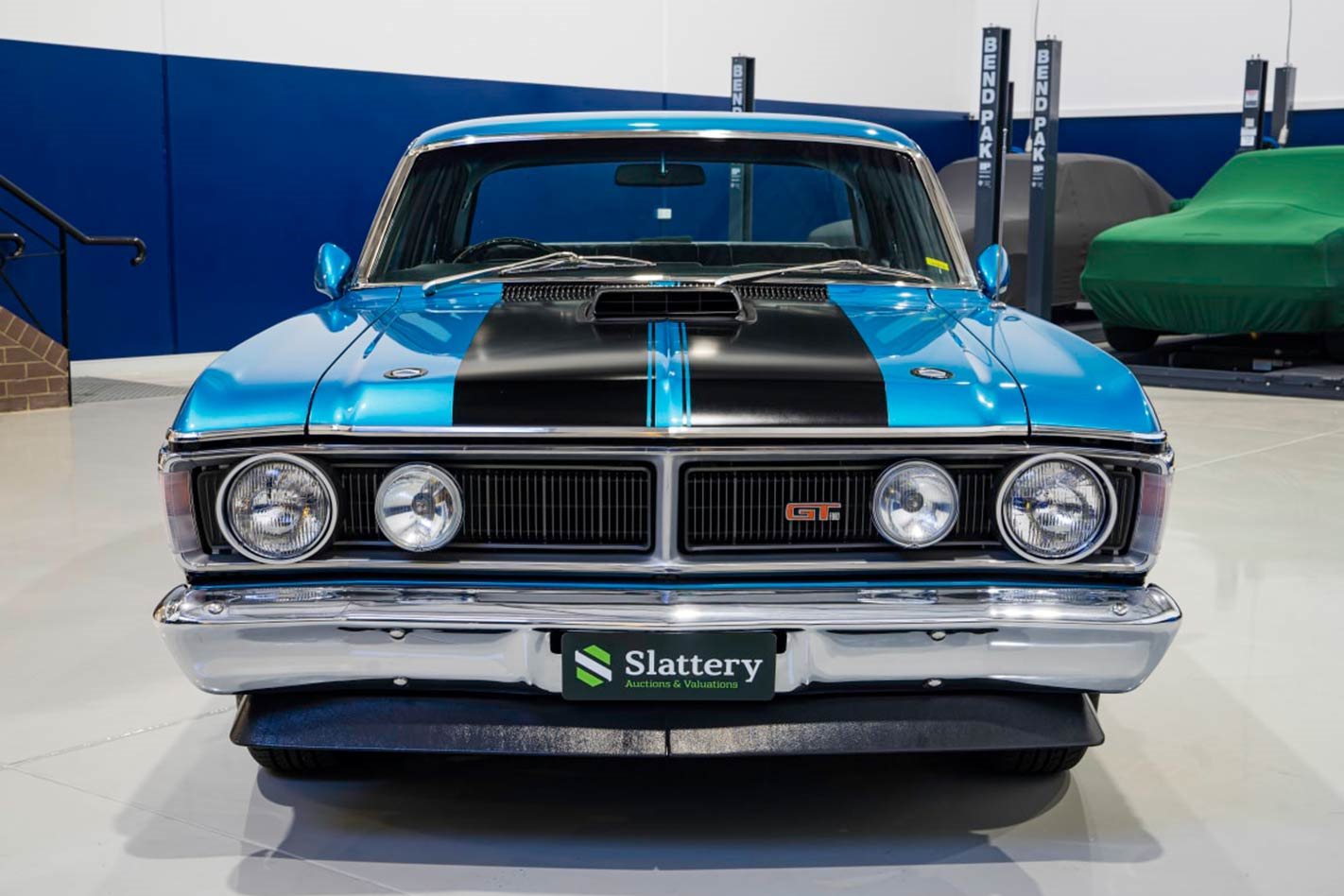 In 1998, this particular XY was restored by Mark Lamb to a high enough standard to take out the GT Nationals in 1999 and 2003, and also finished runner-up in 2011. It was also used by Ford in its ad campaign for the BA FPV GT, further enhancing its fantastic provenance, which is a leading driver of a car’s value.

“Buying it was a little bit surreal, as it’s not my money, but the pressure was huge,” says Dan. “The under-bidder was very strong with their efforts. As a Phase III, this car is an icon, and vehicles in this condition and with this provenance don’t come up for sale very often. My client wanted an excellent-condition example of the ultimate Australian car, which he can then be a custodian of so that people can see how special these cars are.” 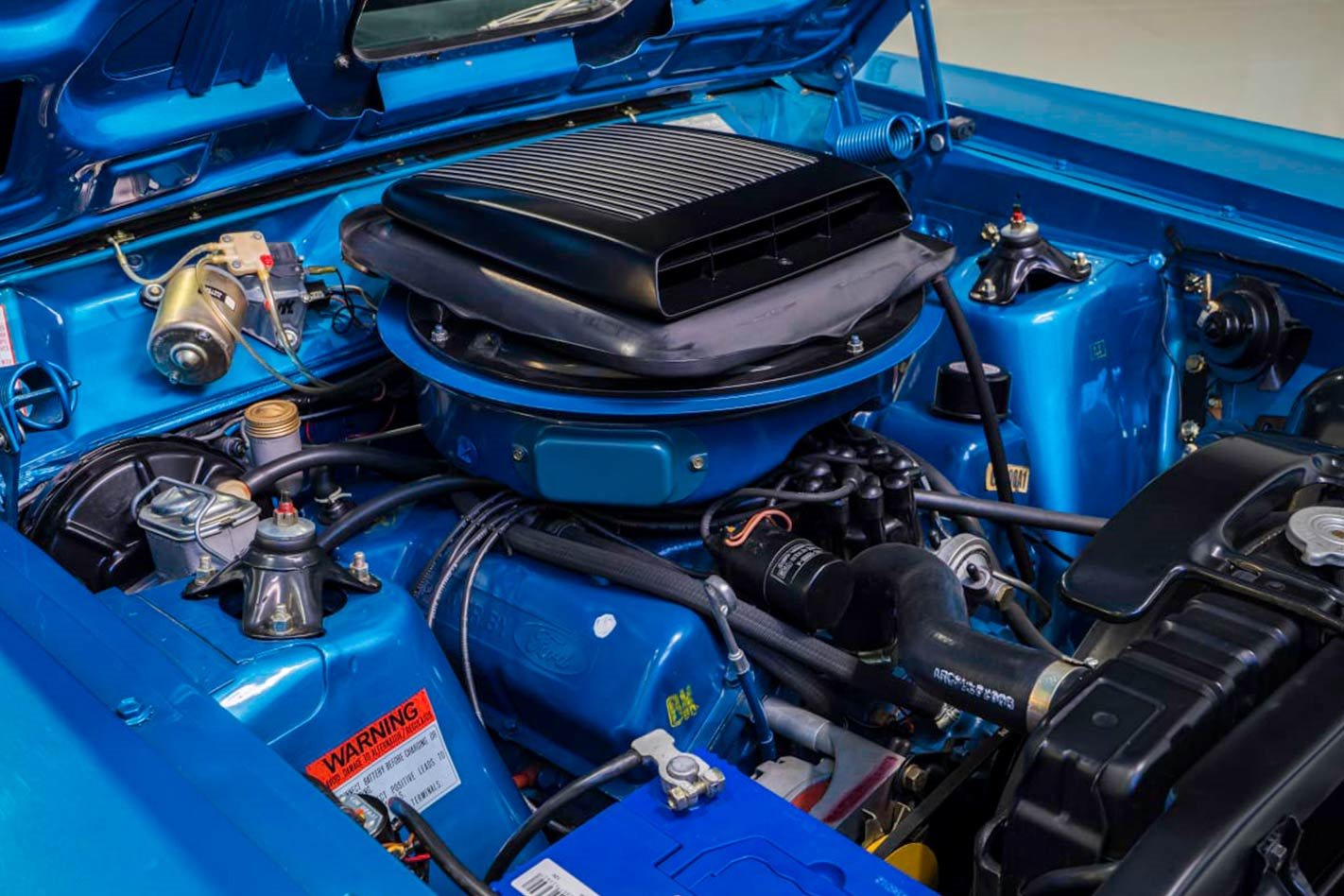 With only seven Phase IIIs sold in Electric Blue with black trim, this car’s colour played an important part in the decision to pursue it. “It photographs so well in that colour, but there is so few in Electric Blue that it made a difference and really stood out among all the other oranges, yellows and reds,” Dan says. “The condition of the car is also important; it had to be in pristine condition to make it something my client could be a caretaker of. They appreciate the form and the fact it is a timeless shape, but it also has a sense of function as an HO, being the ultimate Aussie performance car.” 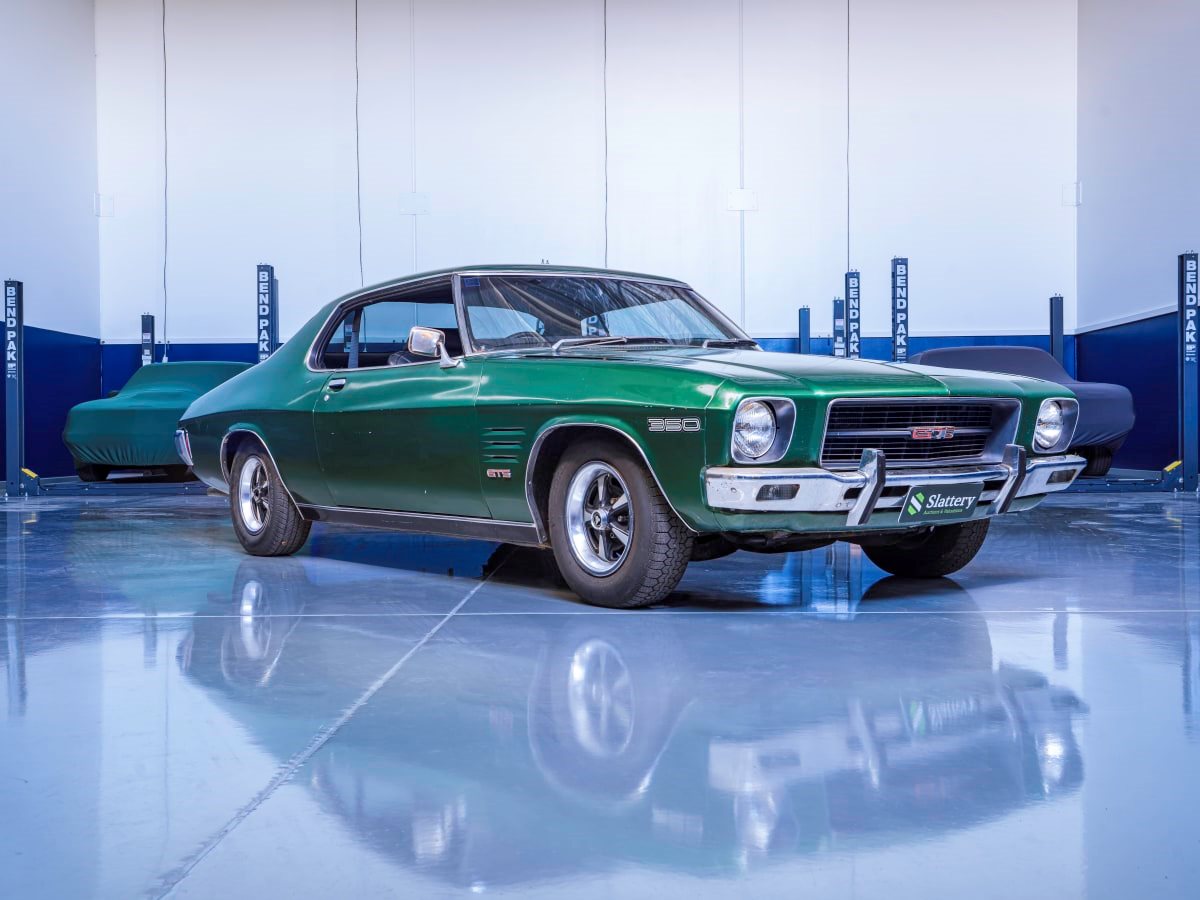 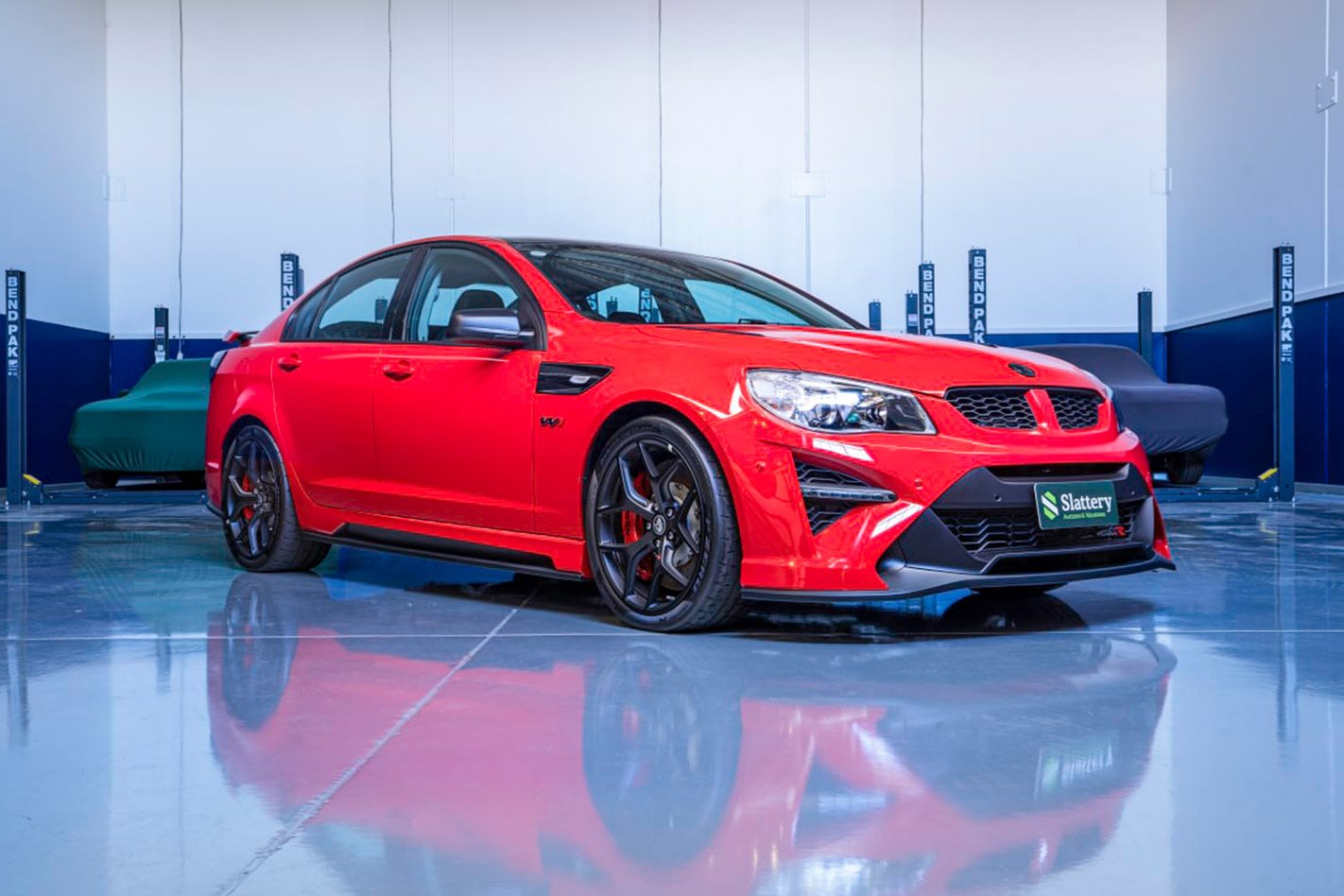 While Slattery claims the XY’s sale is a new record for an Australian car (eclipsing the $1.05 million figure achieved by an HSV GTS-R W1 Maloo in January) an ultra-rare Phase IV XA GTHO reportedly sold for $2 million back in 2018. That was the same year the hammer fell at $2.1 million on Peter Brock’s ’82 and ’83 Bathurst 1000-winning VH Commodore.

Controversy also surrounds how the auction ended, with Slattery’s website crashing just minutes from the end at 6pm Western Australian time. However, Dan was confirmed by Slattery as the winning bidder and was in the process of organising payment for the GTHO at the time we spoke to him.

Read next: Too tough to build! Aussie concept cars

Slattery Auctions’ asset manager Steve Waterman said: “Online interest went crazy, with over 200,000 people visiting the website and over 1000 bids for the collection. It’s not surprising given some of the cars that went under the hammer were just unbelievable. 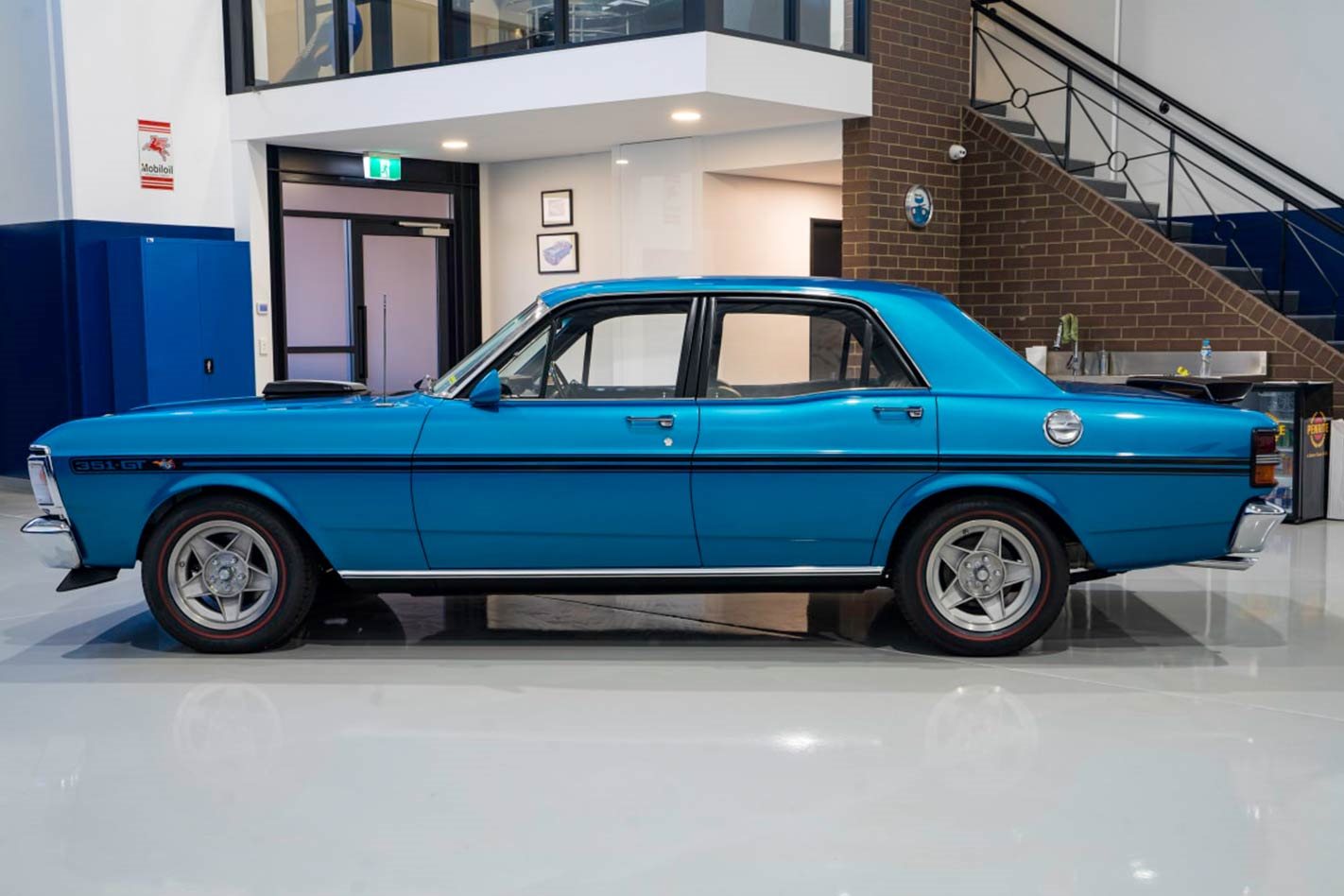 “The Falcon GTHO is better than when it rolled off the production line. An unbelievable recondition job was done on it a number of years ago. It has not been driven in recent years and it’s still like a brand-new car. The team from the Ford museum in Perth had a look at it, and in their opinion, it’s one of the best in Australia.”

While many of these cars are bona fide investments, Dan reckons the new owner is not going to keep the GTHO locked away. 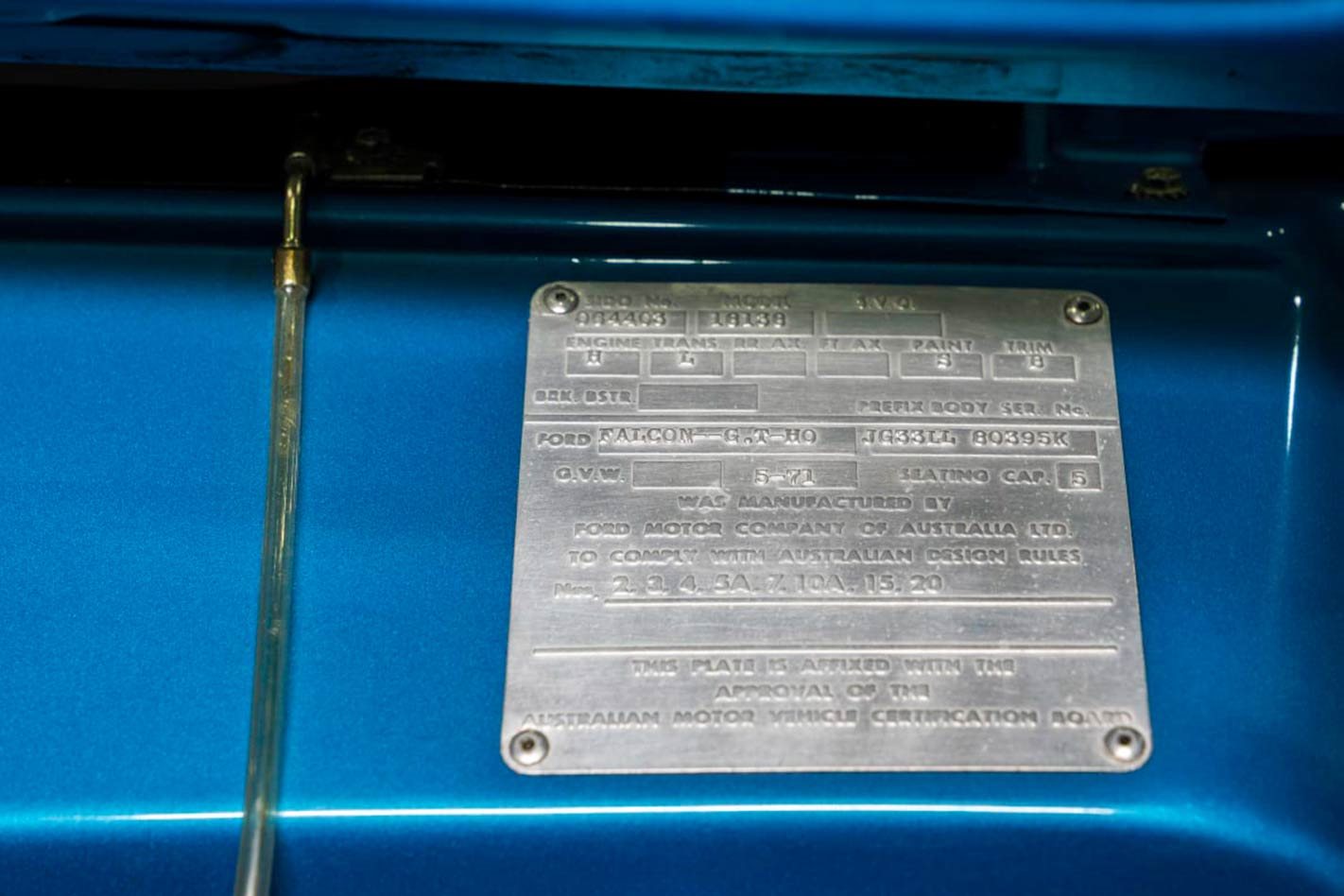 “The moment the auction ended and we were confirmed as the winning bidder, I spent half an hour on the phone with my client sorting out what will happen – the maintenance schedule and so forth,” says Dan. “I was told if I was successful then I can take it out for a drive. I cannot wait to get this car back to NSW and take it for a drive – after we have a very good look at it.

“Everything about this car is perfect. I’m so chuffed and privileged to have been a part of this experience, as the Phase III GTHO is a unicorn of the Australian car scene!”