PHASE IV Falcons come up for sale with less regularity than a Halley's Comet visit, so tonight's auction of Paul Carthew's example has been the subject of intense speculation. While there was talk that that the car might fetch as much as $3 million, it went for $2 million plus buyer's premium. It is one of four Phase IVs built and one of only three to survive. You can read our 2003 story on the Phase IV (and an RPO83 coupe) here. 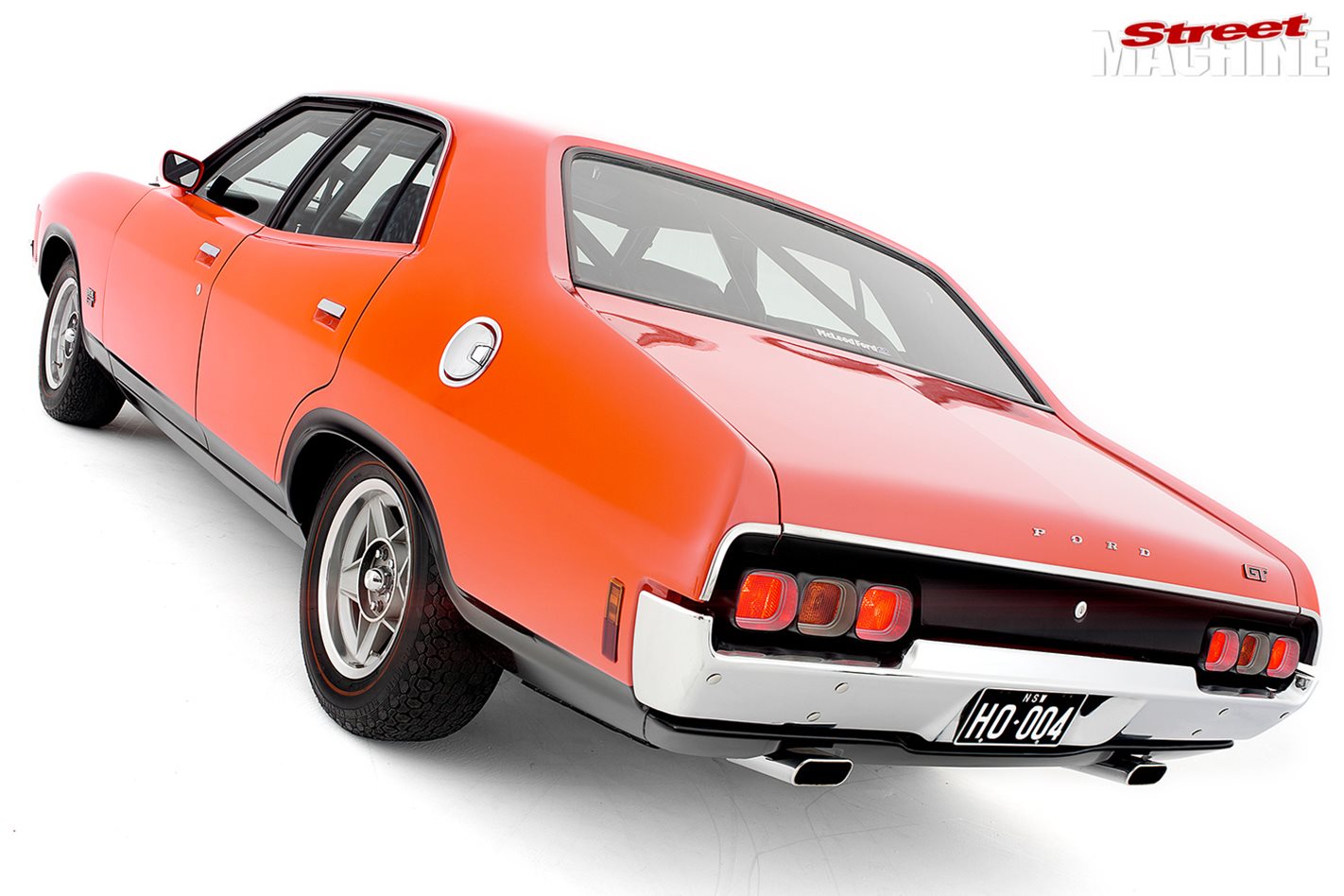 Three other GTHOs also went over the auction block. This show-winning Track Red Phase III GTHO went to $900,00 before being pulled to negotiate a final sale. 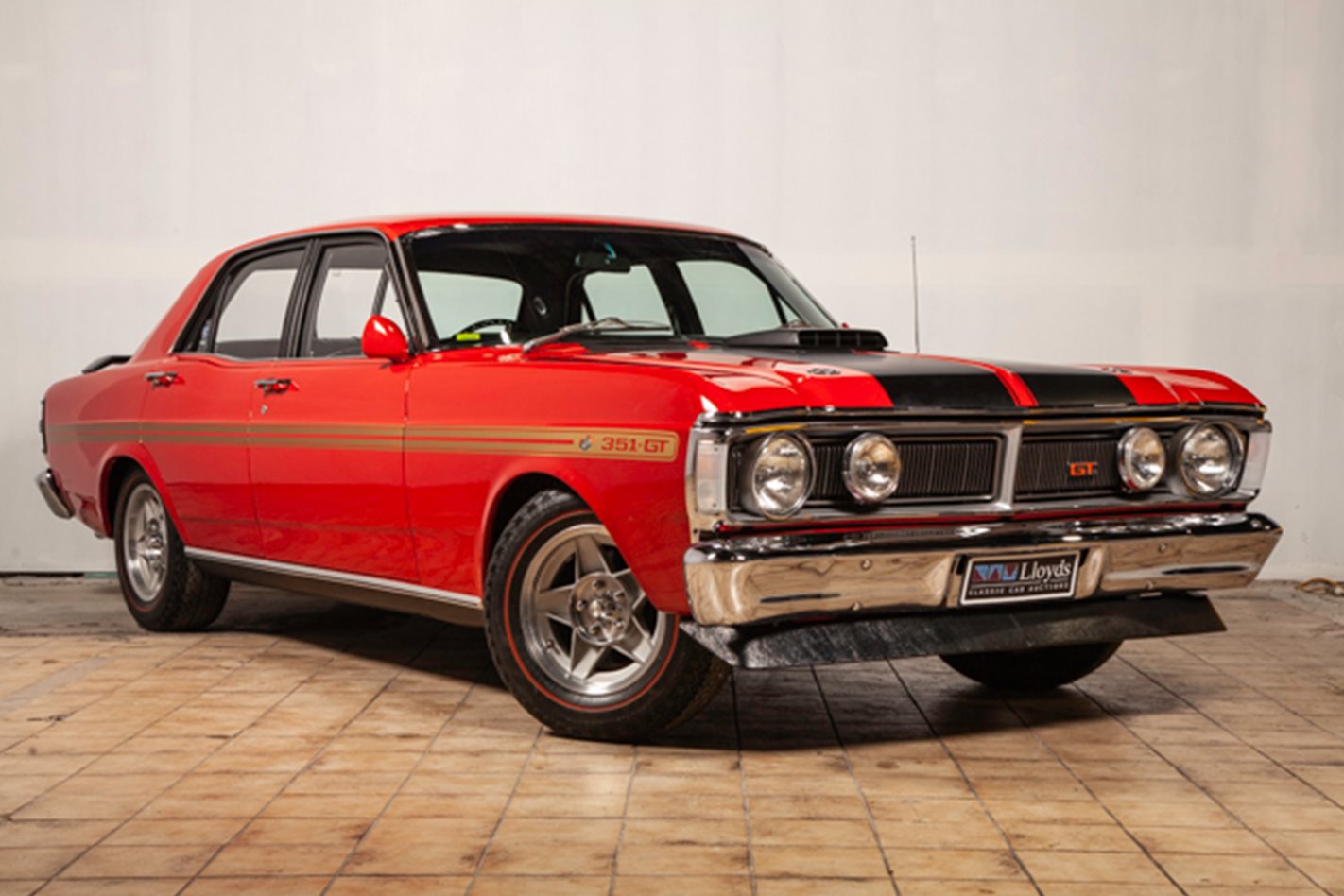 Another Track Red Phase III was originally intended for the race track, but escaped to become a road car and was restored in the 1980s. This one went to $675,000 in the bidding, before being pulled for negotiations. 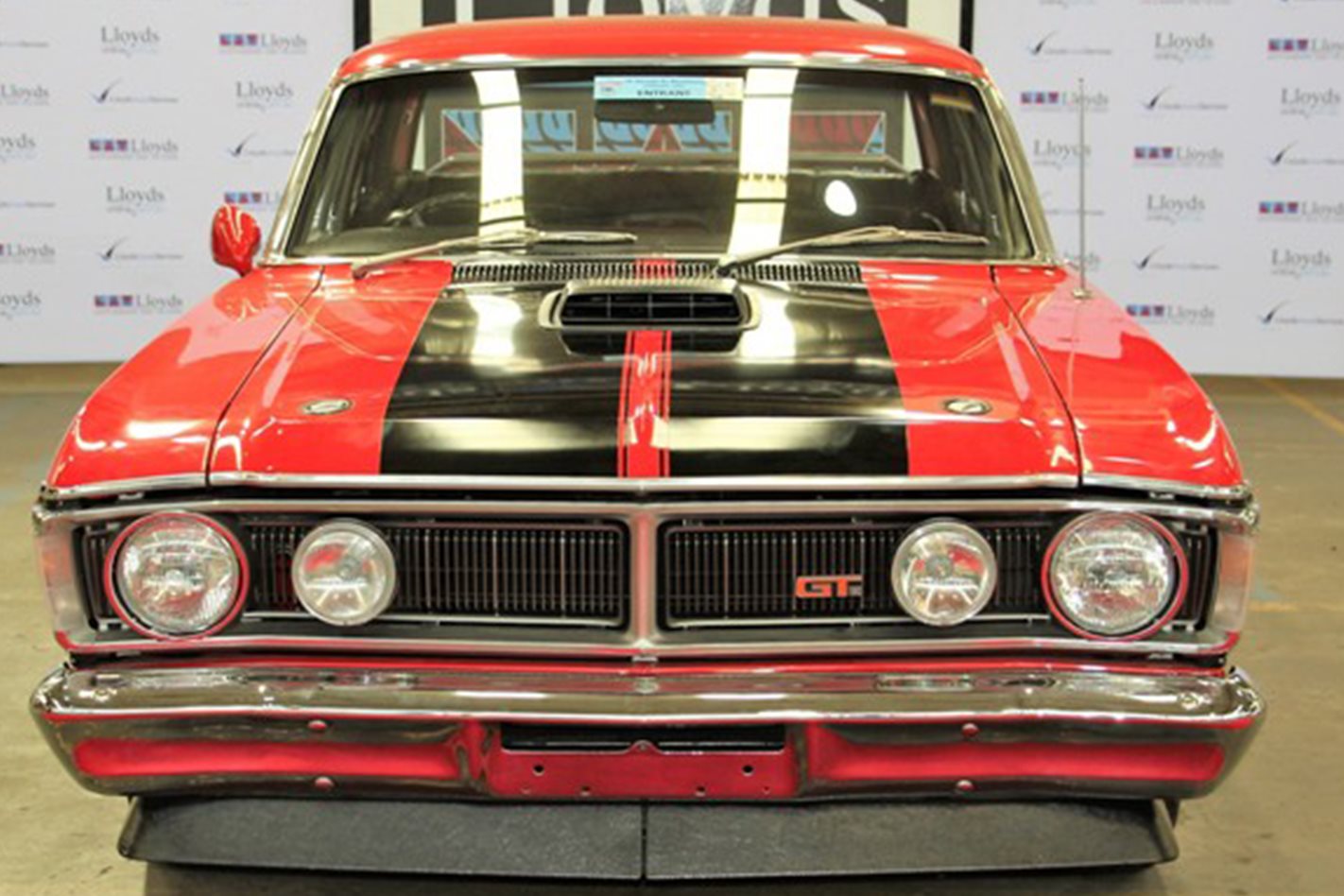 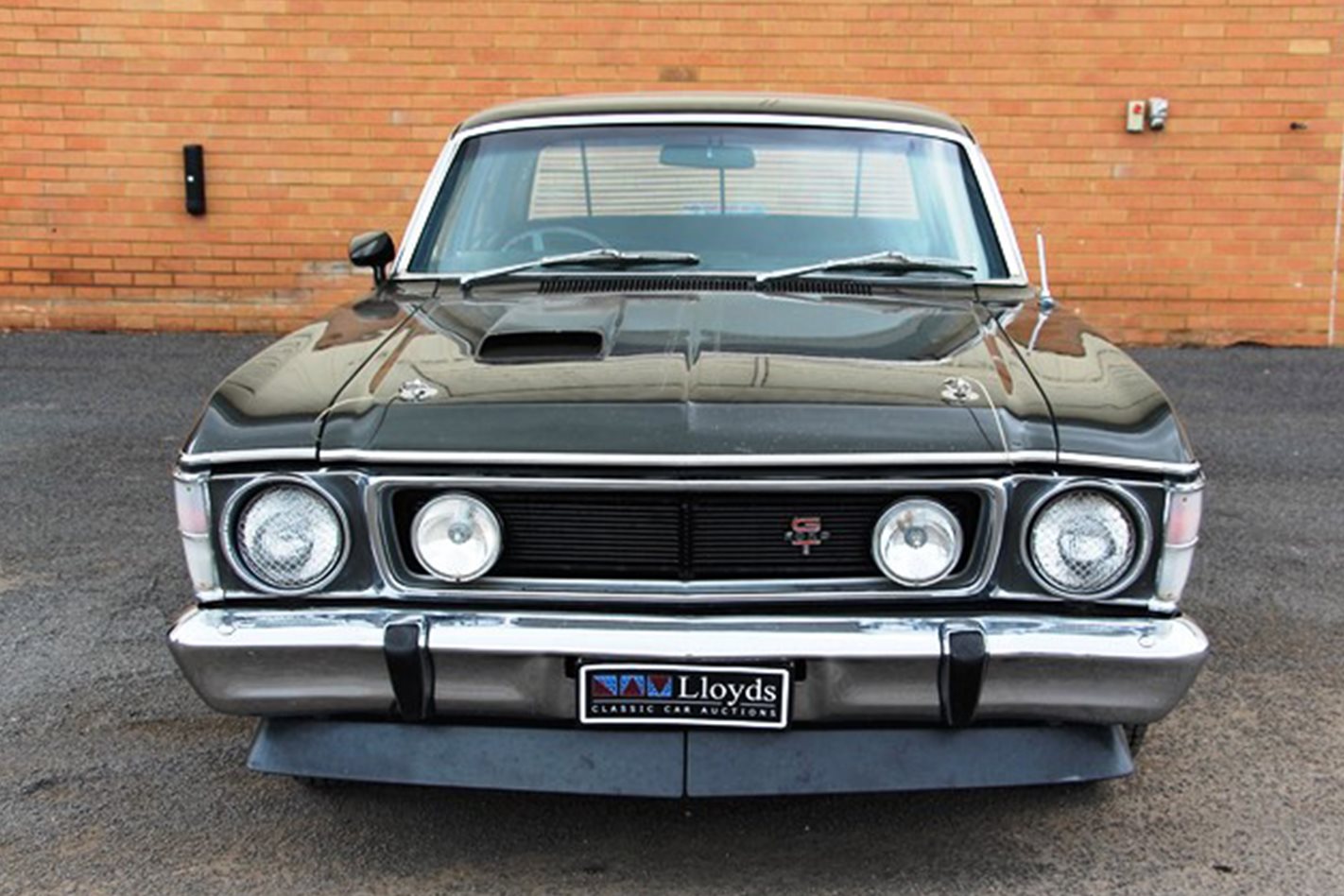 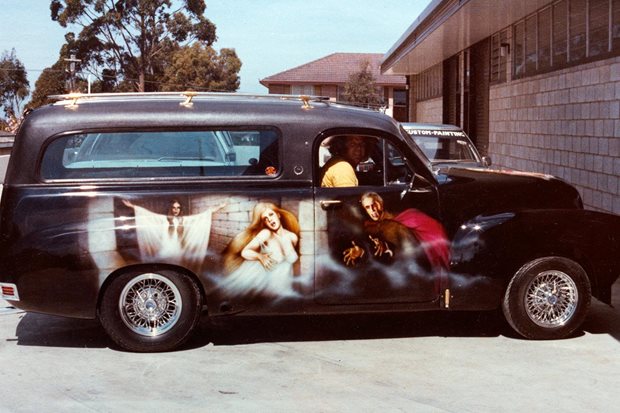 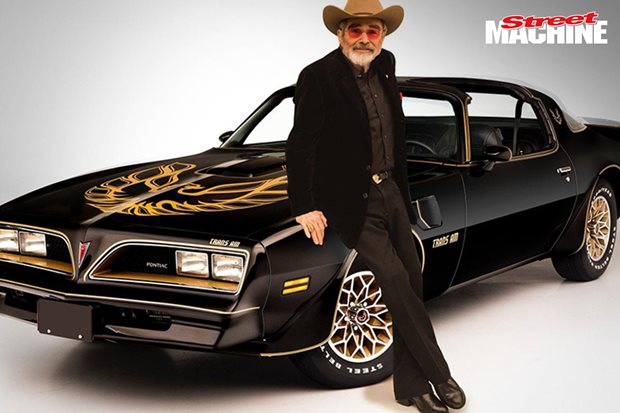 Burt Reynolds’s last cars to be auctioned off 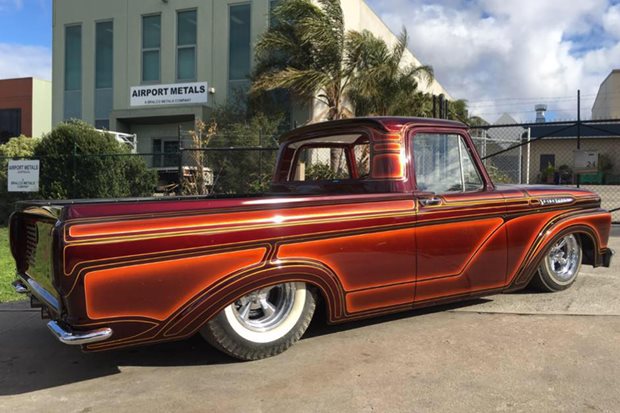 Rare Holdens galore and much more at the Phil Munday auction 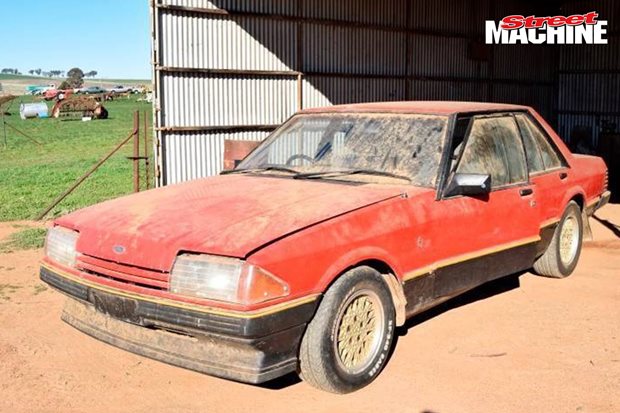 Barn find XE Falcon ESP 5.8-litre four-speed has been in a shed for the last five years