A PROTOTYPE Ford Performance Vehicles (FPV) BA GT has come up for auction at Grays Online. The BA GT was FPV’s first production model and brought the GT name back to the market to compete with the HSVs of the time. 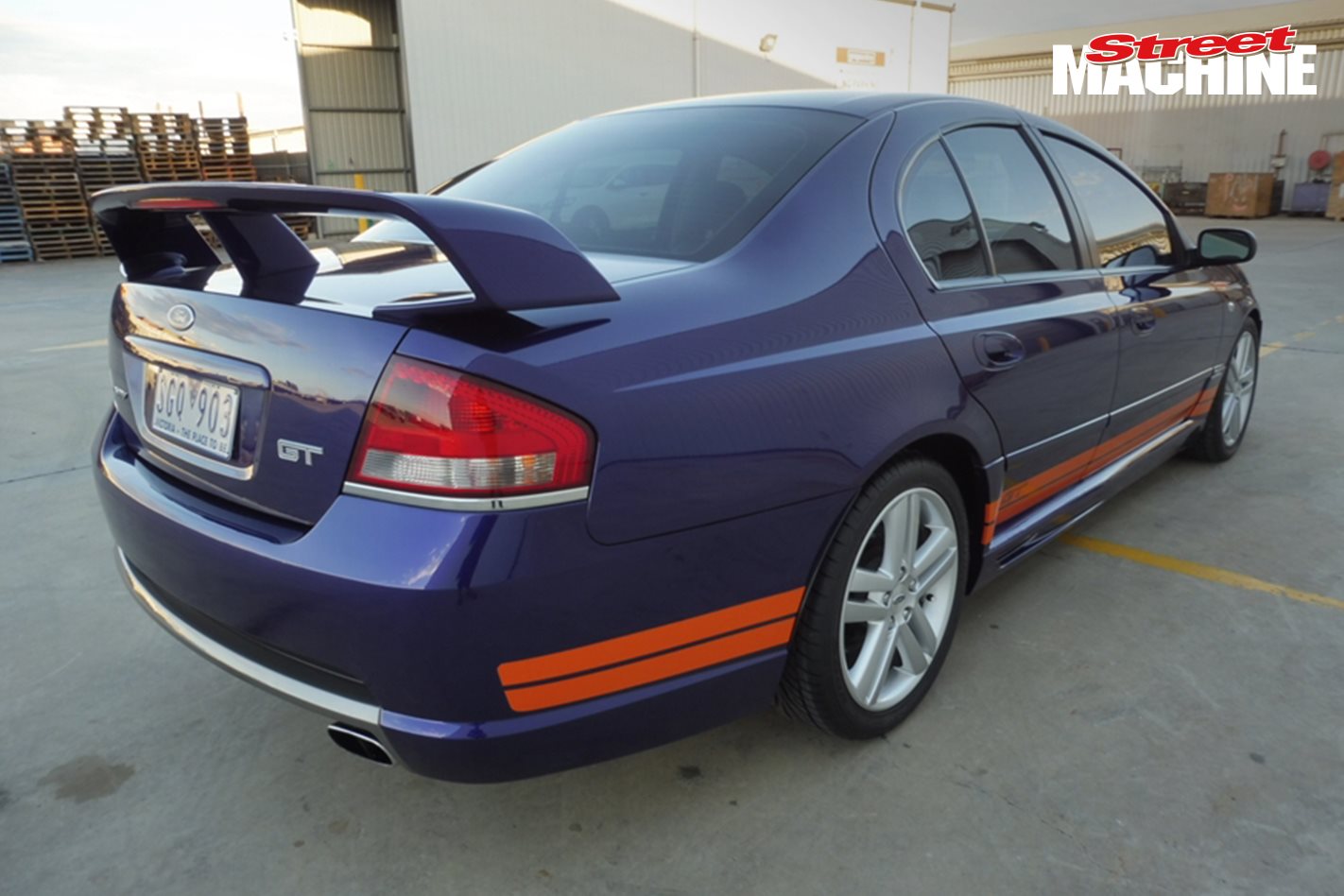 The car up for auction is powered by a 5.4-litre Boss 290 Ford Modular V8, matched with a manual gearbox and is finished in the Phantom purple colour with orange stripes. It’s preproduction prototype number one and believed to be the only BA FPV GT to be built in 2002, six months before production officially began – the vehicle description on the Grays Online website claims the car comes with all the documentation to support. 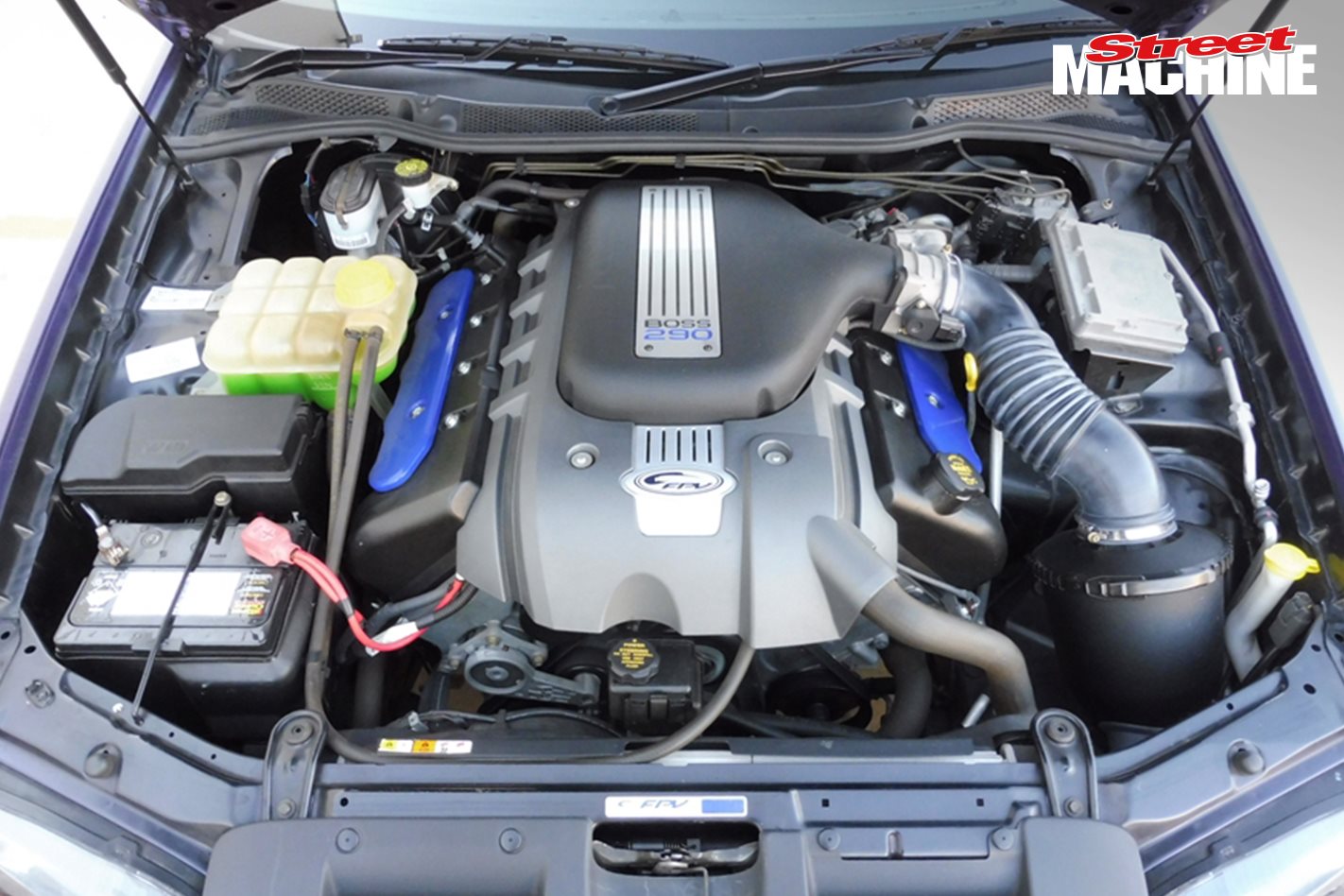 It was mainly used for promotion by Ford and FPV and features in a number of DVDs where it was driven by John Bowe, which are included with the vehicle. 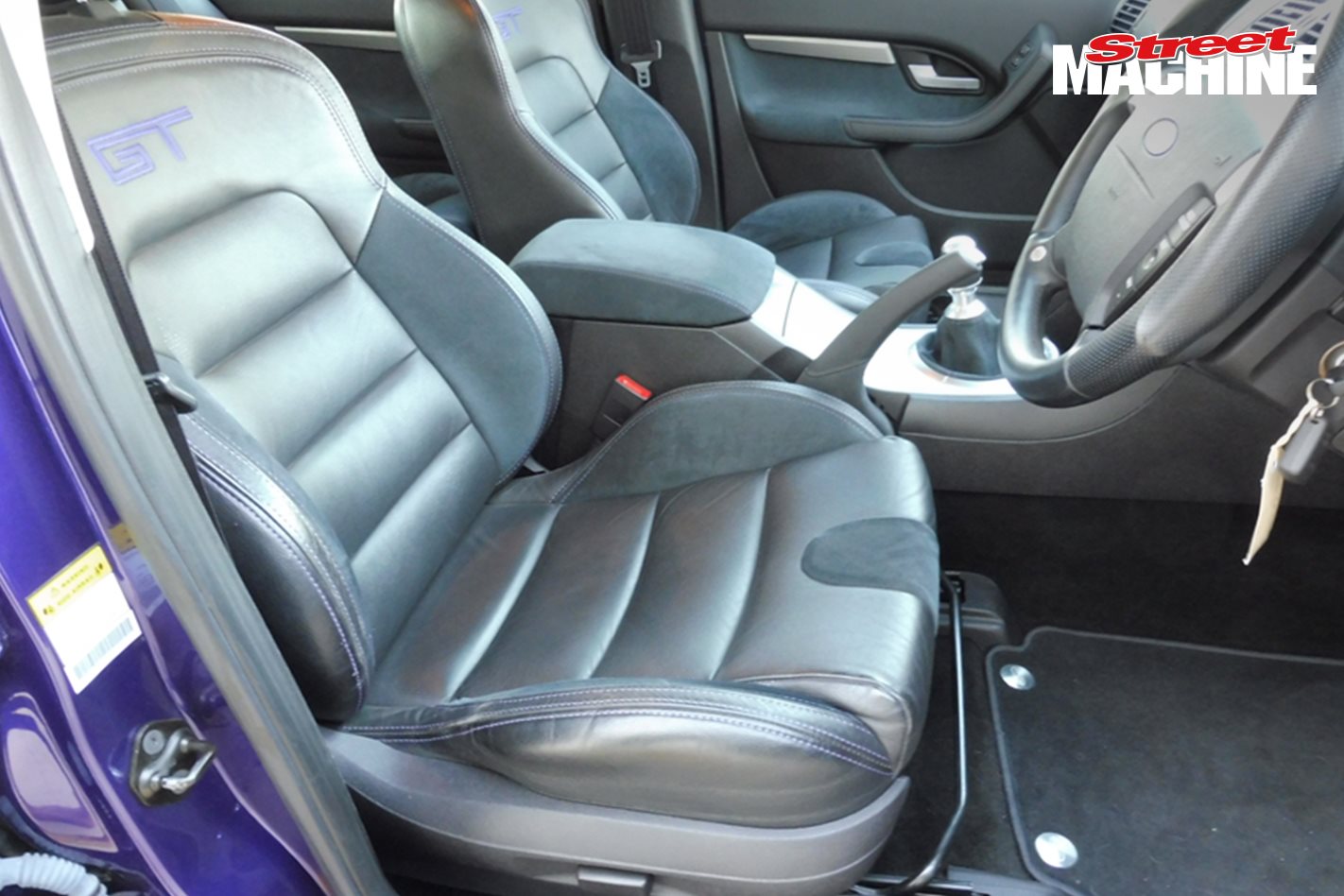 The current owner has had the car since 2004 when it had only done 5800kms, since then it has been in storage and driven very occasionally. The odometer currently reads 6748kms. The owner had the car up for sale in April this year for $200,000 – significantly more than the $59,850 when-new sticker price. We found plenty of production build BA GTs for sale online for around the $25,000 mark, and there is currently one with just 8,000kms listed for $43,500. 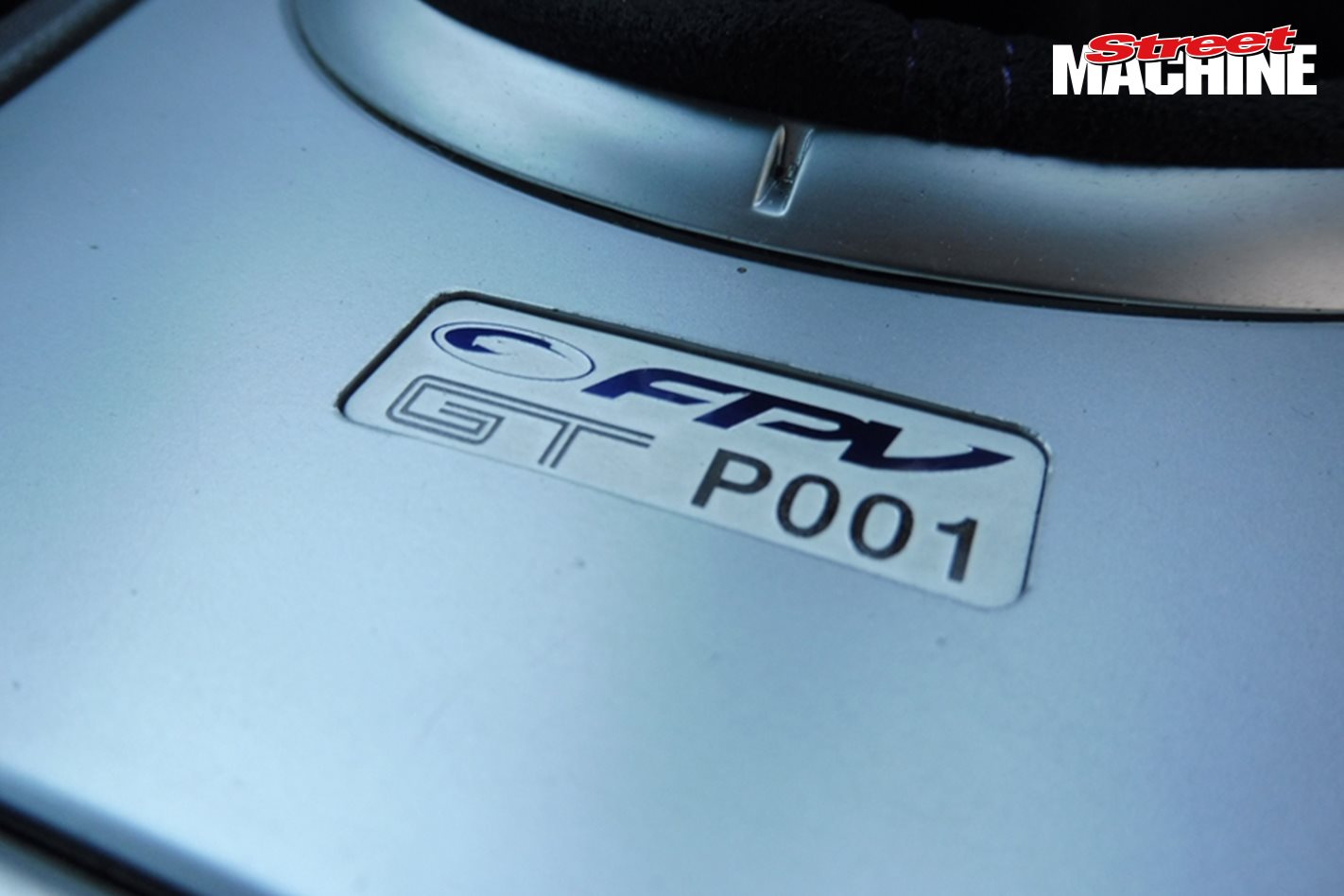 The current bid for this prototype car on Grays Online is around the $20,000 mark at the time of writing with four days left in the auction. Click here to check it out. 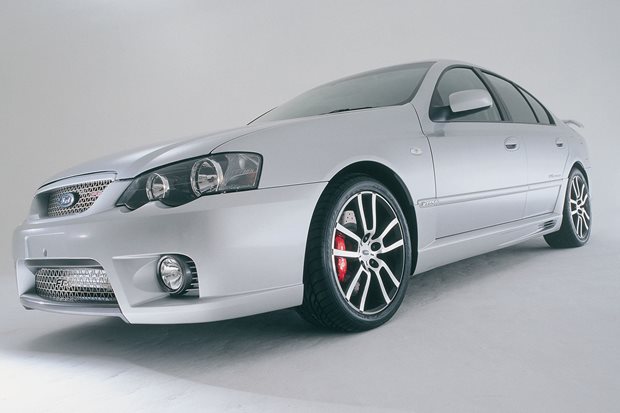 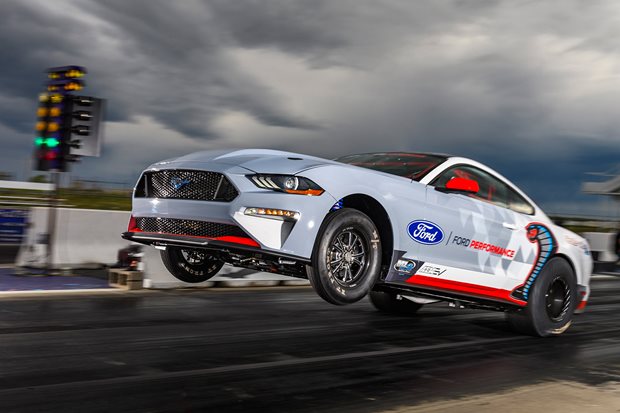