FORD has cracked one million vehicle sales in Asia-Pacific this year.

The achievement comes on the back of a record-setting month of August for the Blue Oval brand. In fact, Ford sold 126,834 vehicles in Asia-Pacific in August – up 22 per cent on this time last year.

The superb August result gave Ford a 4.1 per cent slice of the total market – the company’s best ever monthly result.

“Reaching one million sales so quickly is a testament to the growing strength of our brand and products in Asia,” Ford Asia-Pacific’s president Dave Schoch said in a statement. 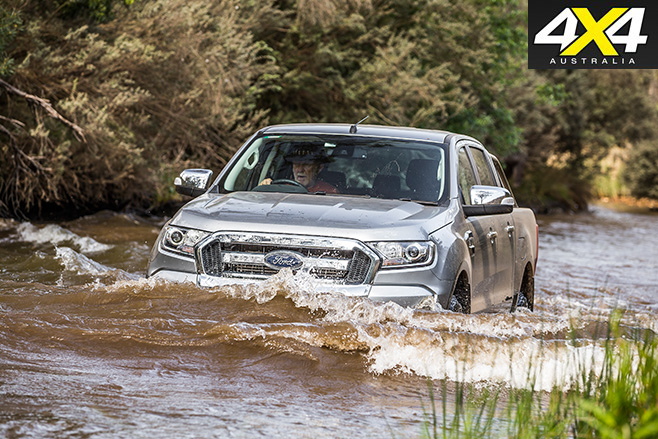 A contributing factor to Ford’s success this year is the emergence of the Ranger ute across the entire Asia-Pacific region.

In Australia, the Ranger has toppled the class-leading Hilux four times this year on the monthly sales charts. However, Toyota had Ford’s measure in August – 2418 Hiluxes versus 2364 Rangers. 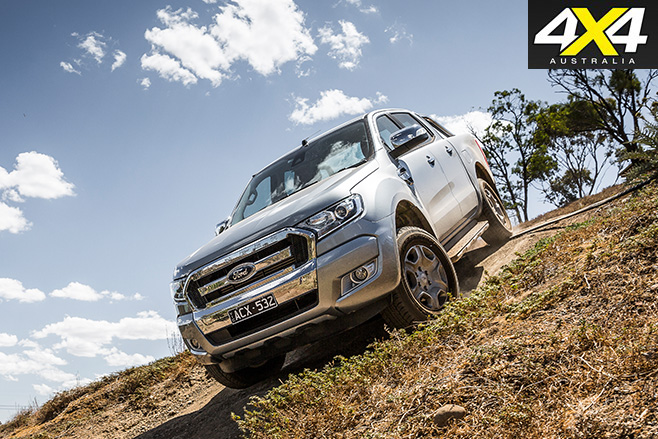 The fact that Ford is hot on the heels of Toyota is even more remarkable when you consider that in August 2015 the Ranger’s share in the 4x4 pick-up segment was 16.4 per cent. At the same time, the Toyota Hilux had an 18.8 per cent share of the market.

The Ranger has also recorded strong sales in New Zealand, Taiwan and Vietnam. In Thailand, the Ranger’s market share in August shot up to 10 per cent in the pick-up segment, for the first time ever.