THERE are some awesome Aussie teams taking on Hot Rod Drag Week 2015, including John Faraone’s fearsome Charger and Greg Trapnell’s wheelstanding HQ Monaro. But the most unusual is the one consisting of Victorian lads Harry Haig, Shannon ‘Pyro’ Jennings and Brett Ford. The boys had a proven Drag Week car lined up to race – Steve Reimann’s ’63 Dodge.

With 500ci under the hood and five Drag Weeks under its belt, the Dodge had plenty going for it.  But instead, they decided to purchase a very sad ’69 Chevelle SS for $1500, get it running and race that instead! The Chev has reportedly been sitting under a tree in Kansas for a couple of decades, but is a genuine SS with a 396 big block and four-speed combo. 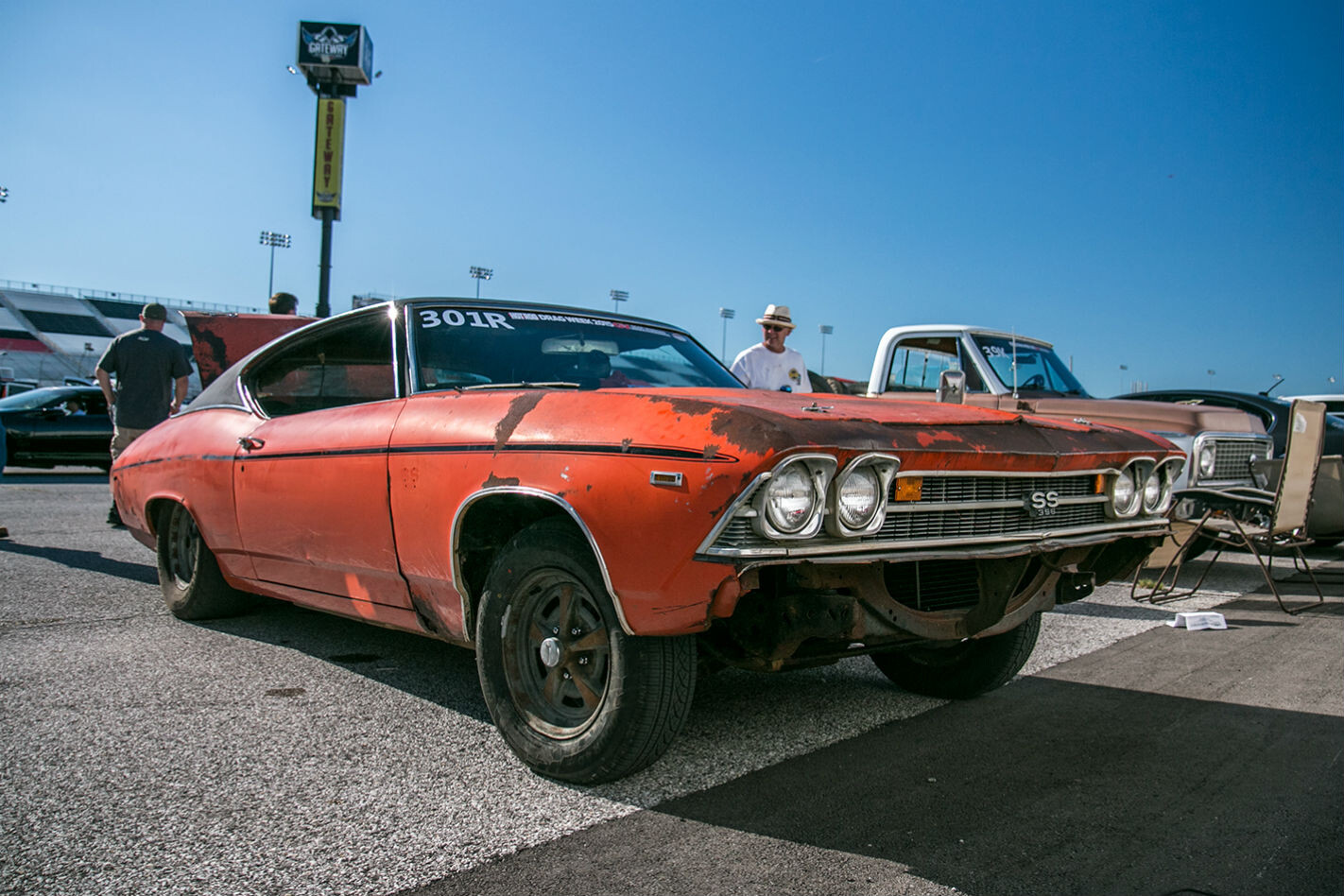 The boys replaced the carb, removed a ton of rat shit and the car fired right up. They spent a week fine-tuning the car in a mate’s shed and then went out and ran a 15.22-second pass at 92mph at the test and tune at Gateway Park Motorsport Park in Illinois. The Chevelle has definitely seen better days, but if anyone can get it through Drag Week’s 1000 mile torture test, it is these maniacs. The trio have plenty of runs on the board with car mayhem. Harry is a veteran of Street Machine Drag Challenge in the infamous POP666 HQ, the winner of the first-ever Ultimate Burnout Challenge and the pilot of Dougal. 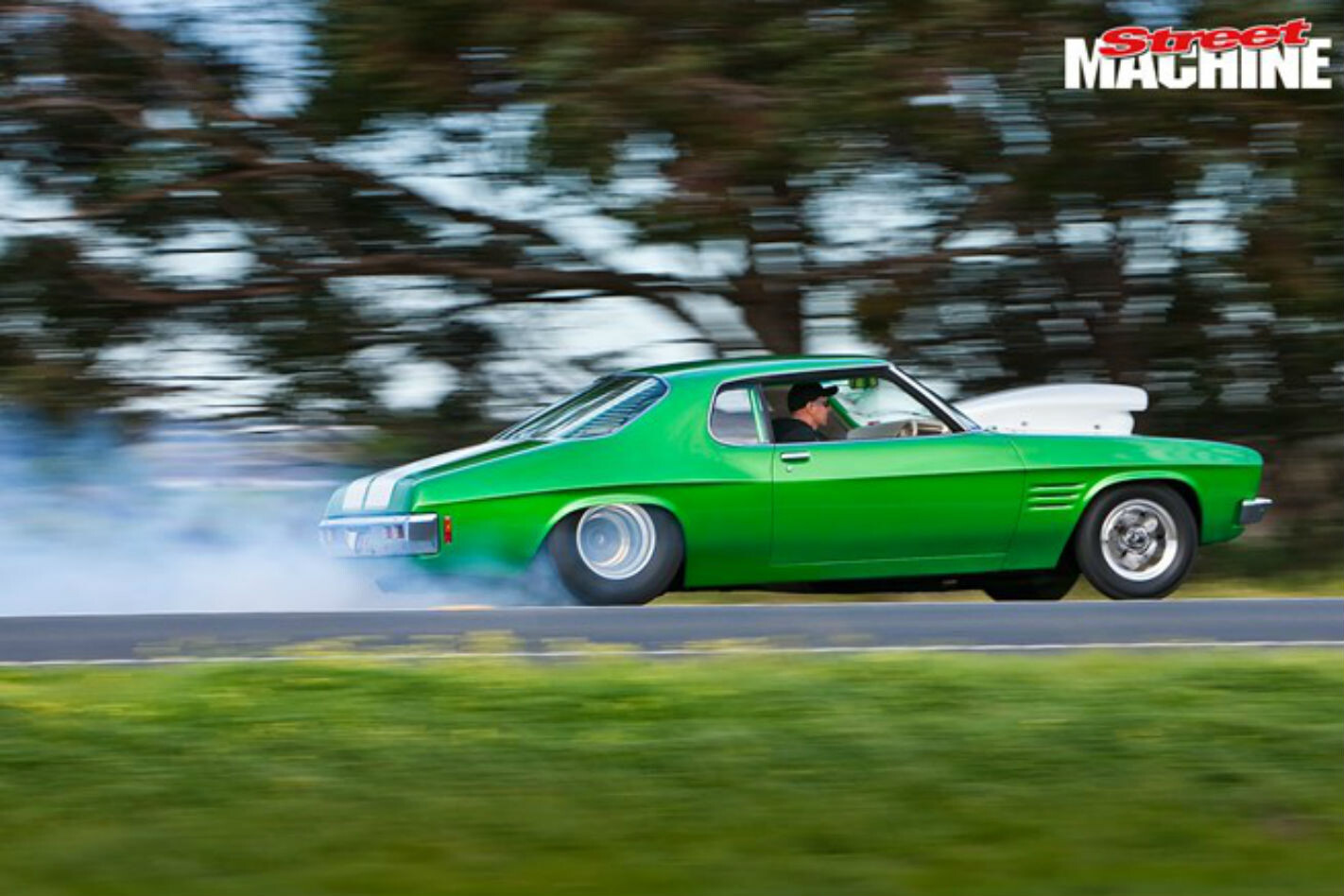 Shannon Jennings is a renowned paint and panel guy and owner of the super tough HQ Monaro that graced the cover of Street Machine, August 2014. 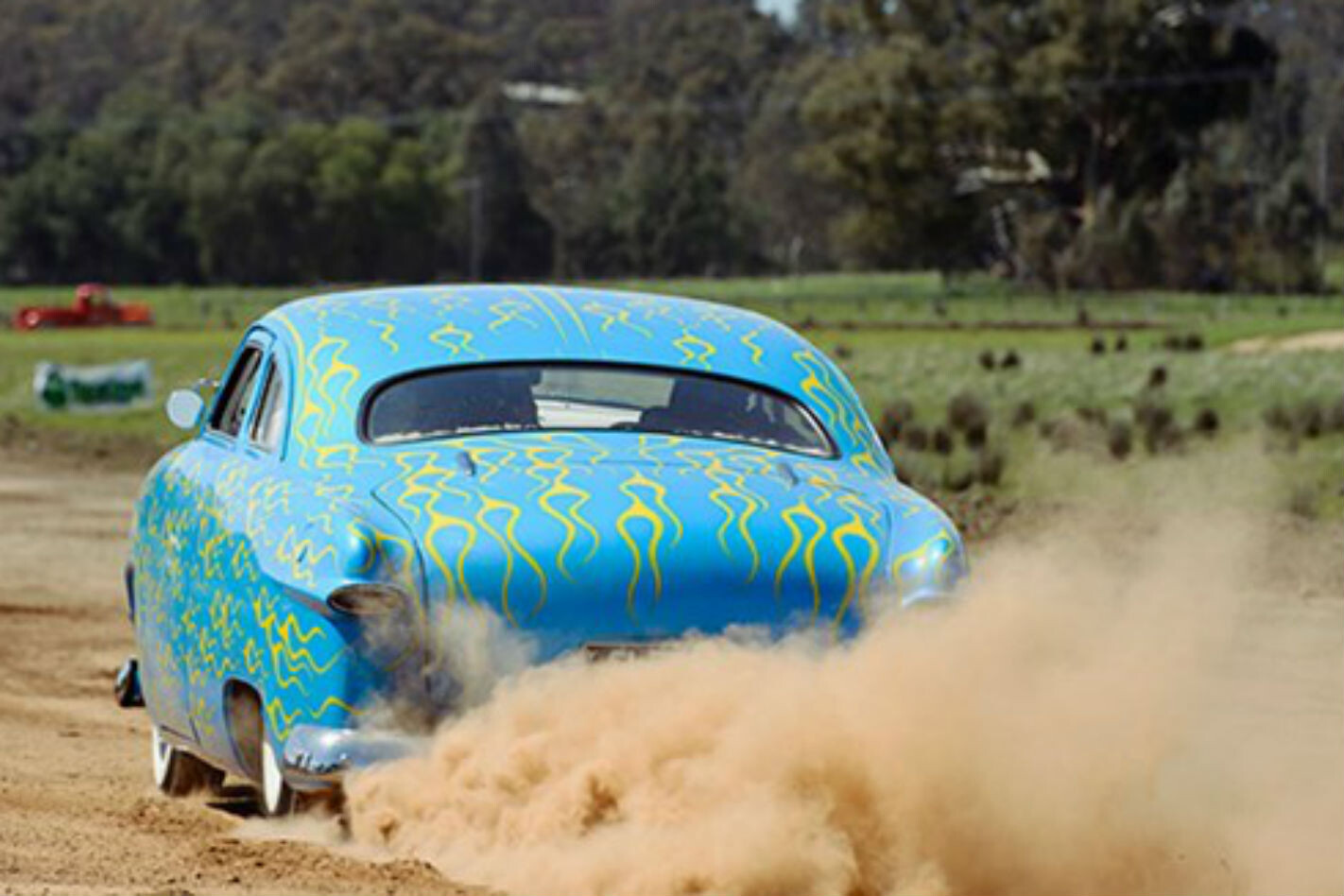