A SMALL number of MY2010 RAM 2500 and 3500 pick-ups have been hit with a recall notice due to a loose mounting bolt on the front track bar.

The ACCC report indicates that the mounting bolt may not have been tightened to specification, and that the bolt “may cause a rattle or banging noise under certain driving conditions”. 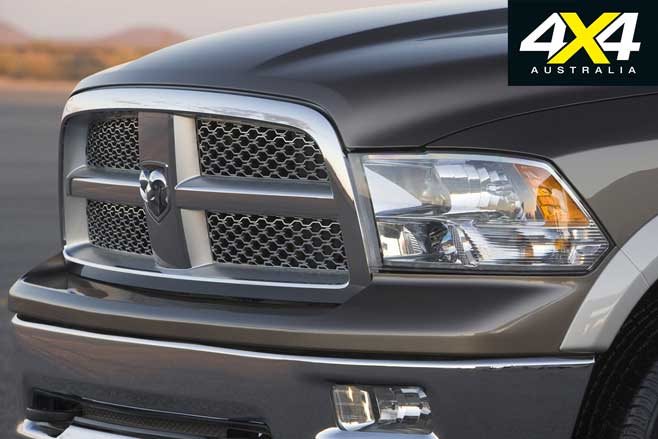 The recall adds that “a loose front track bar mounting bolt may cause loss of steering control, increasing the risk of an accident that could injure vehicle occupants and other road users”.

Only 18 vehicles have been caught up in the recall, with the affected vehicles on sale nationally between June 21, 2009, and June 21, 2012. The full VIN list can be found here.

Affected owners will be contacted by FCA Australia, where they’ll be advised to lock in an appointment for free reparation of the fault.

In the news: RAM 1500 EcoDiesel arrives in Australia

Late last year, more than 800 RAM 2500 and 3500 pick-ups were recalled due to an insecurely mounted heated hose. This recall specifically hit vehicles sold between January 1, 2016 and October 1, 2018. 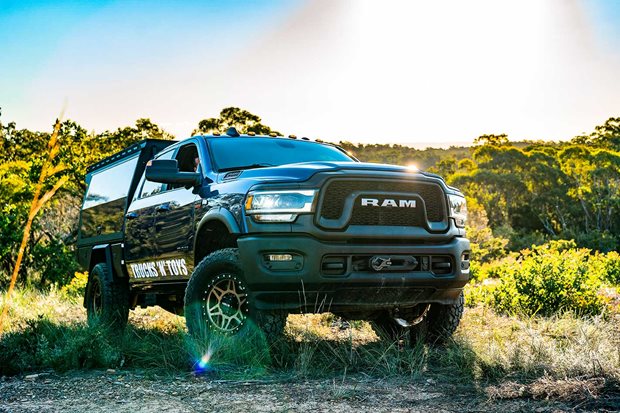