Titan could become the first large American pick-up truck to be offered in right-hand drive out of its US factory.

NISSAN is currently evaluating export markets for the US-made dual-cab that competes against the Ford F-Series, Chevrolet Silverado and Ram – and Australia is high on the hit list.

Speaking to 4X4 Australia at a Nissan truck and SUV event in Morocco this week, chief product specialist Pedro Deanda confirmed the Titan would expand beyond its North American base. 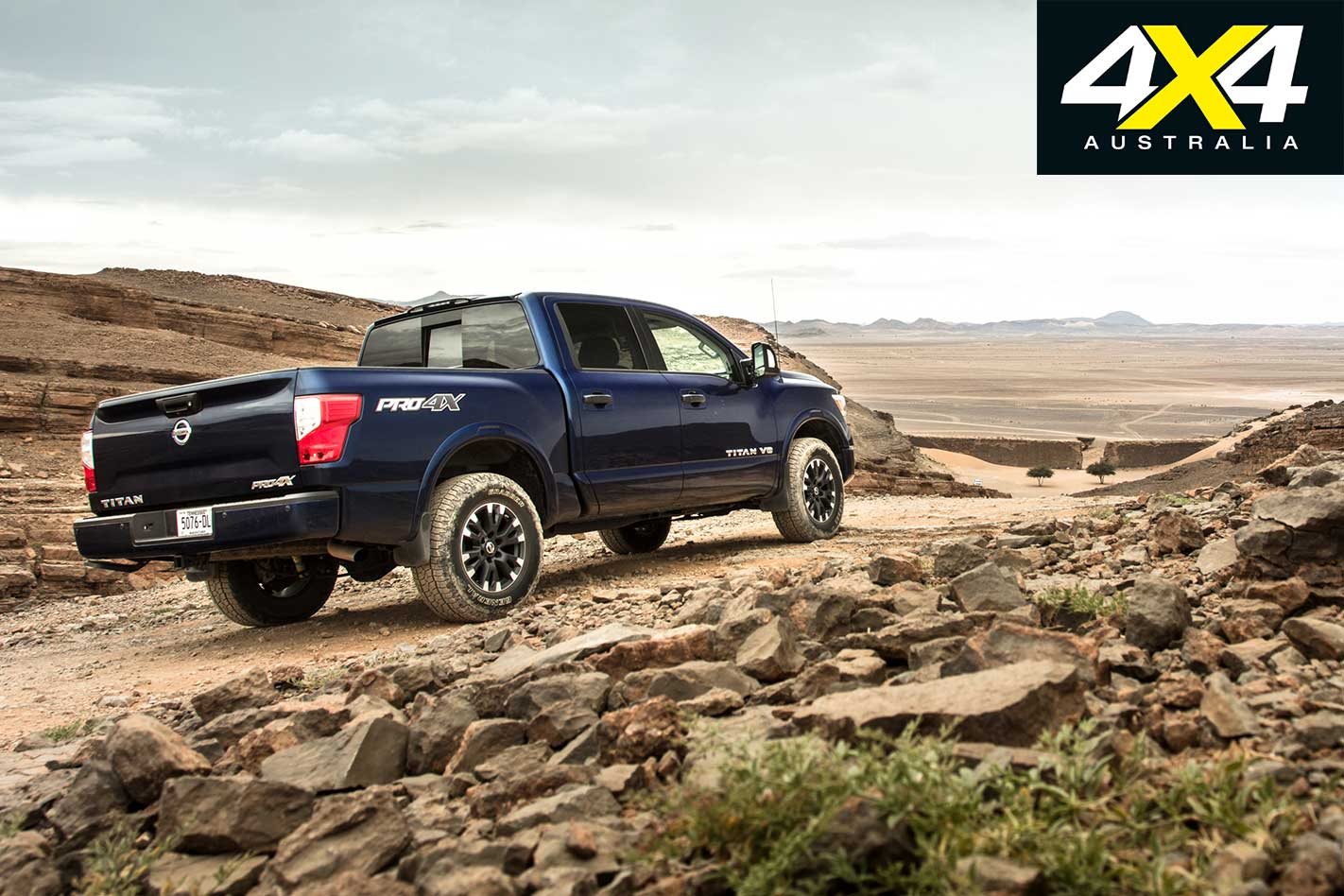 Deanda wouldn’t say where else the made-in-America truck would be sold, nor confirm if it would leap one giant hurdle to make it available to Australia: the multi-million-dollar investment required to engineer it for right-hand drive.

“Our intention is to take Titan beyond those [North American] markets,” said Deanda. “I cannot tell you which ones.”

He acknowledged the keen interest in large trucks in Australia – Chevrolet and Ram have recently begun selling factory-approved local right-hook conversions – and that there were studies underway to see if a viable business case could be made. 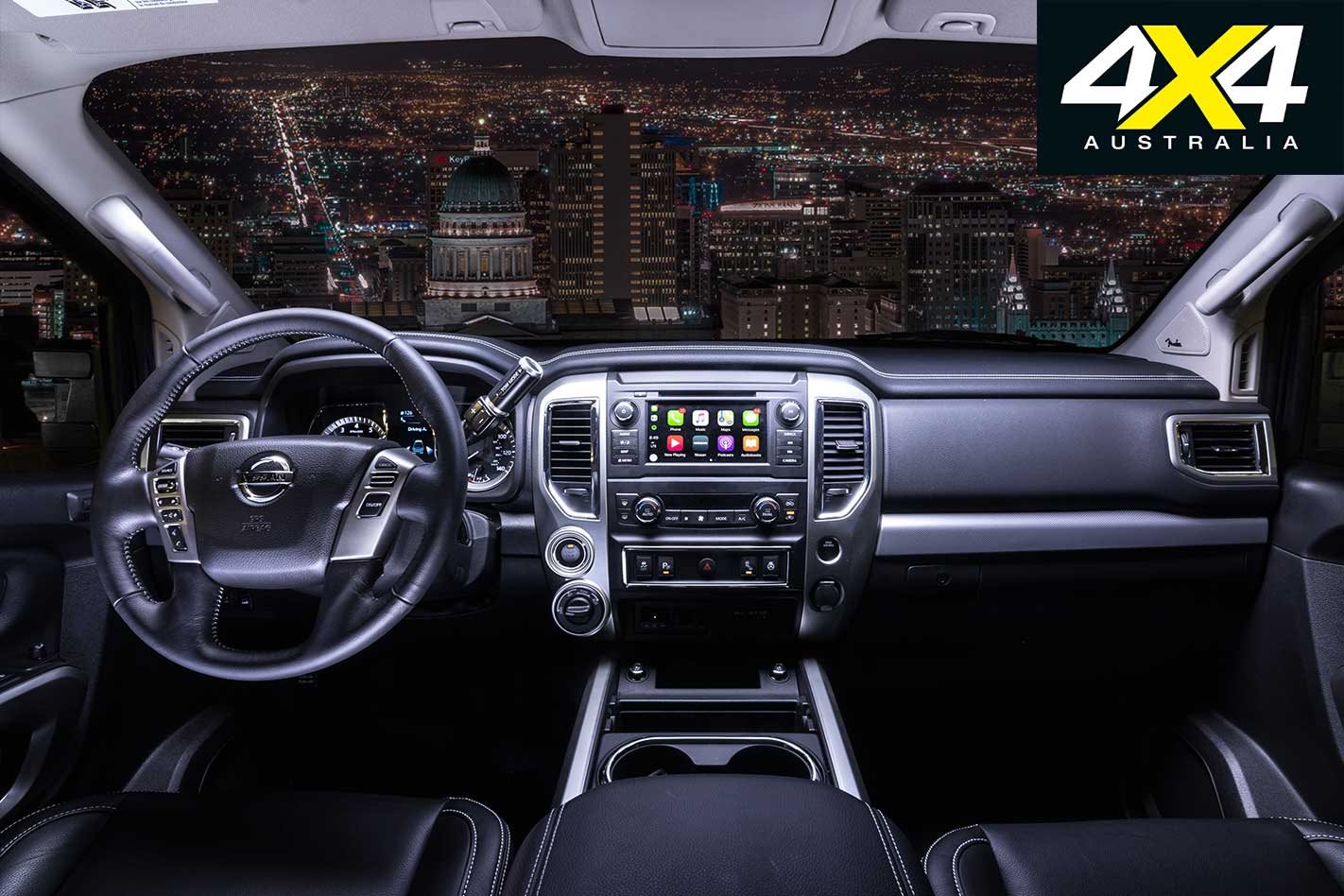 “We have seriously studied right-hand drive markets … with Titan,” he said, adding that the evaluation was ongoing. “We continue to explore the opportunities.

“We know that there is interest from Australia, but to make it right-hand drive is a challenge in terms of volume.”

One challenge for Australia is the preference for diesel powertrains in large utes and SUVs, which often get used for heavy-duty towing. Other countries that have a similar desire for large pick-ups – predominantly America and the Middle East – prefer petrol engines.

The basic Titan comes exclusively with petrol propulsion, but the heavier duty Titan XD comes with the option of diesel power, something that would be more appealing to Australians looking to tow. 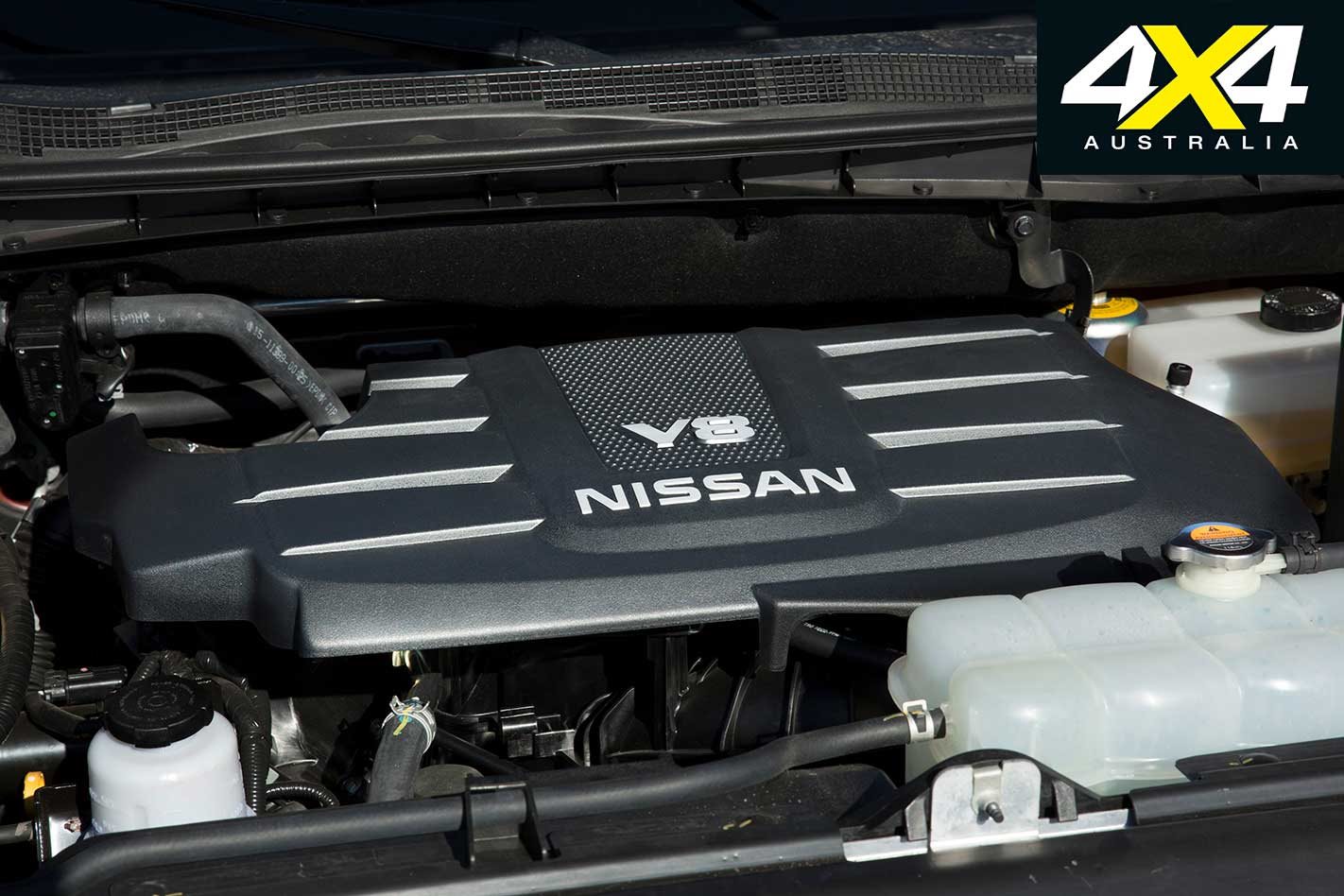 However, the 5.0-litre Cummins V8 diesel calls for additional cooling over the 5.6-litre petrol V8, something that requires the larger bonnet and nose of the XD. Companies such as American Vehicle Sales and Performax are already selling converted Titan XD diesels here, so this really shouldn’t pose a problem.

No issues with performance from the 5.6 V8, though; the same basic engine is used in the Patrol, and in the Titan it produces 291kW and 591Nm.

While Deanda isn’t giving any clues on the likelihood of a right-hand drive Titan program, he said any decision would likely be made soon.

“If we can find a business case, the sooner the better,” he said. “[Titan] is still in the early stage in its lifecycle.”

In other words, Nissan would want to maximise any engineering investment by spreading it over more years. 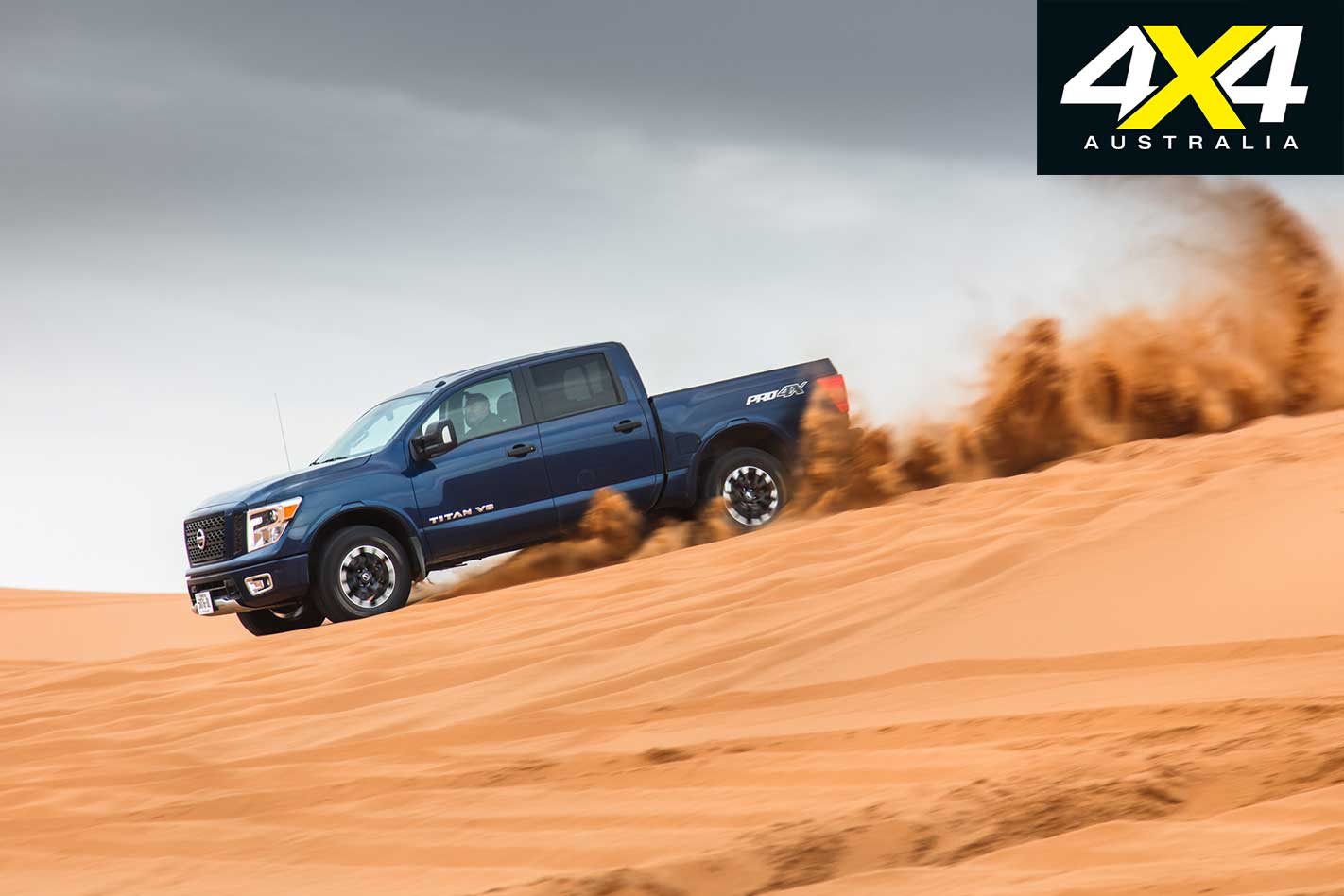 The Titan is a relative minnow in the US truck market, one dominated by the Silverado, F-Series and Ram. The top-selling Ford tops almost one million sales annually, whereas the Titan is around 60,000; those lower volumes could potentially help in justifying an expansion to right-hand drive.

While Australia would likely only account for a few thousand sales annually, it’s still a higher percentage of overall Titan production than it would be with Ford’s F-Series.

If any other right-hand drive markets could be brought into the consideration set – South Africa is one option – we could soon be seeing Titans down under.