Rivian all-electric pick-up to be unveiled

RIVIAN Automotive, an electric-car start-up company based in Detroit, USA, plans to debut its first electric all-wheel drive “truck” in 2020.

Before that, however, the vehicle is expected to be unveiled at the 2018 LA Auto Show. 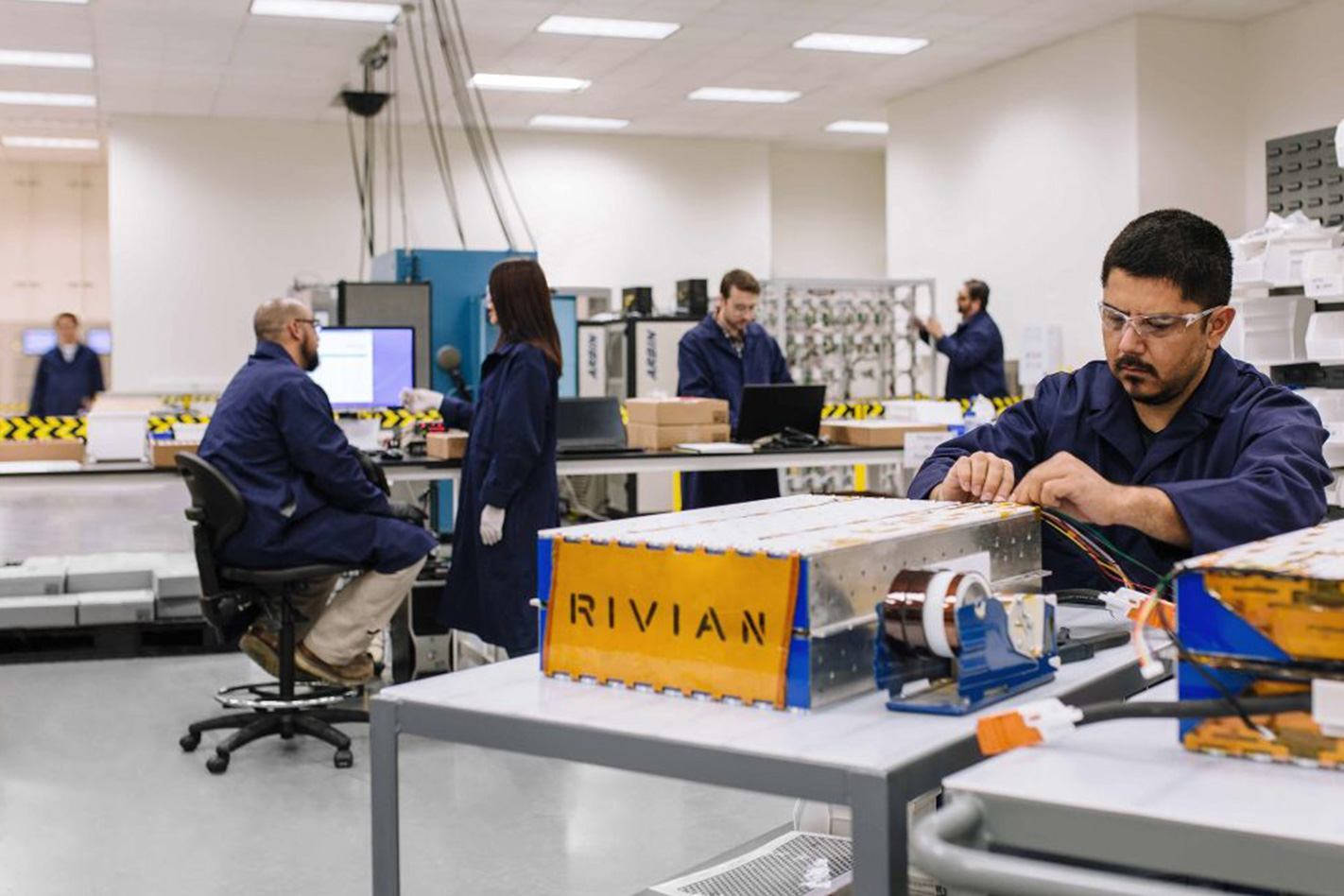 Information at this stage is scarce (and there aren’t any photos), but what we do know is that – courtesy of engadget.com – there will be two premium all-electric vehicles that’ll share the same all-wheel-drive platform: a five-seat pick-up ute (reportedly called A1T) and a seven-seat passenger SUV (A1C).

The A1T is said to have a fording depth of 1.1 metres, 360mm of ground clearance, and capable of climbing 45-degree inclines.

Engadget also stated that different battery packs will net you various ranges. For example, the base 80kWh pack will deliver 200 miles (322km); while the most expensive models can fetch 450 miles (724km) on a single charge. 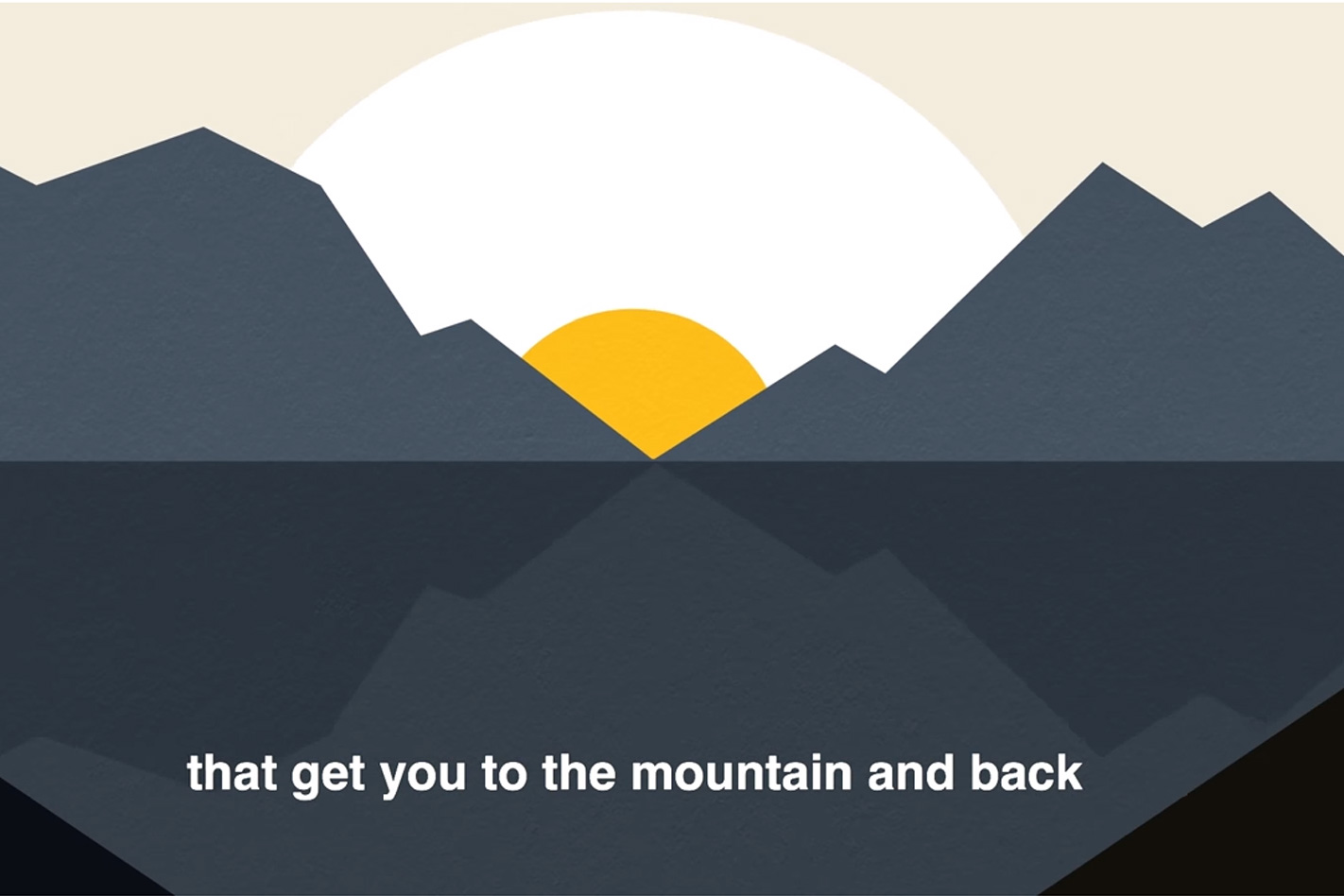 The vehicles are designed and engineered in Michigan and California, and they will be built in a 2.6 million square foot manufacturing facility in Normal, Illinois.

“At Rivian, we’re creating electric adventure vehicles that get you to the mountain and back on a single charge,” a Rivian promotional video stated. “That fords streams with your family and gear safely intact. That navigate the backcountry in silence, and of course do it all with zero emissions.

“… [We] will transform how you explore the world.”

Just like we’ve done with the Bollinger B1 all-electric truck build, we’ll be keeping a close eye on the Rivian electric truck. 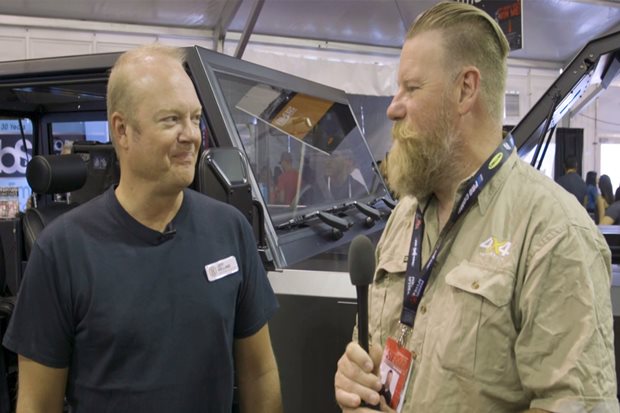 Bollinger’s Jeff Holland fields questions about the all-electric Bollinger B1 at SEMA 2017. 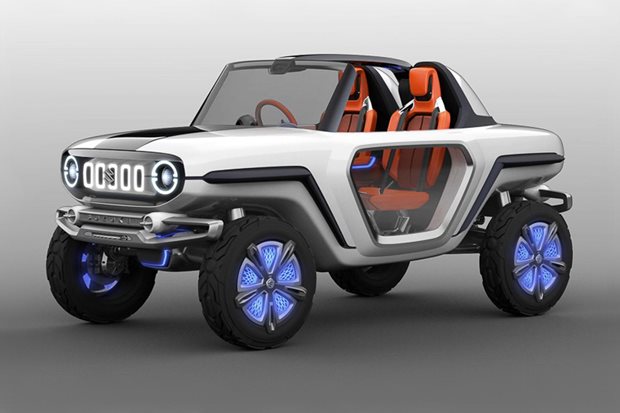 Suzuki honours the past while looking forward to an electric future 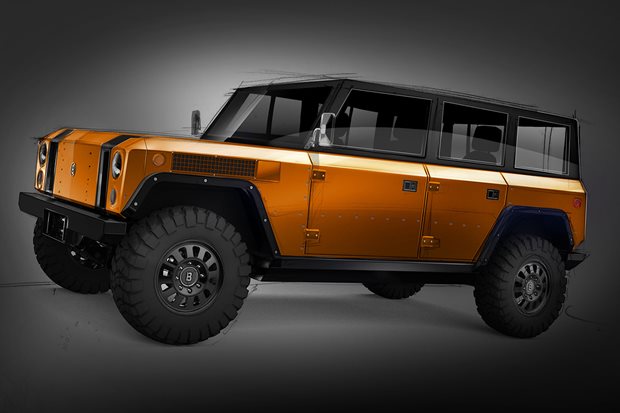 Four-door version of the Bollinger B1 in the works. 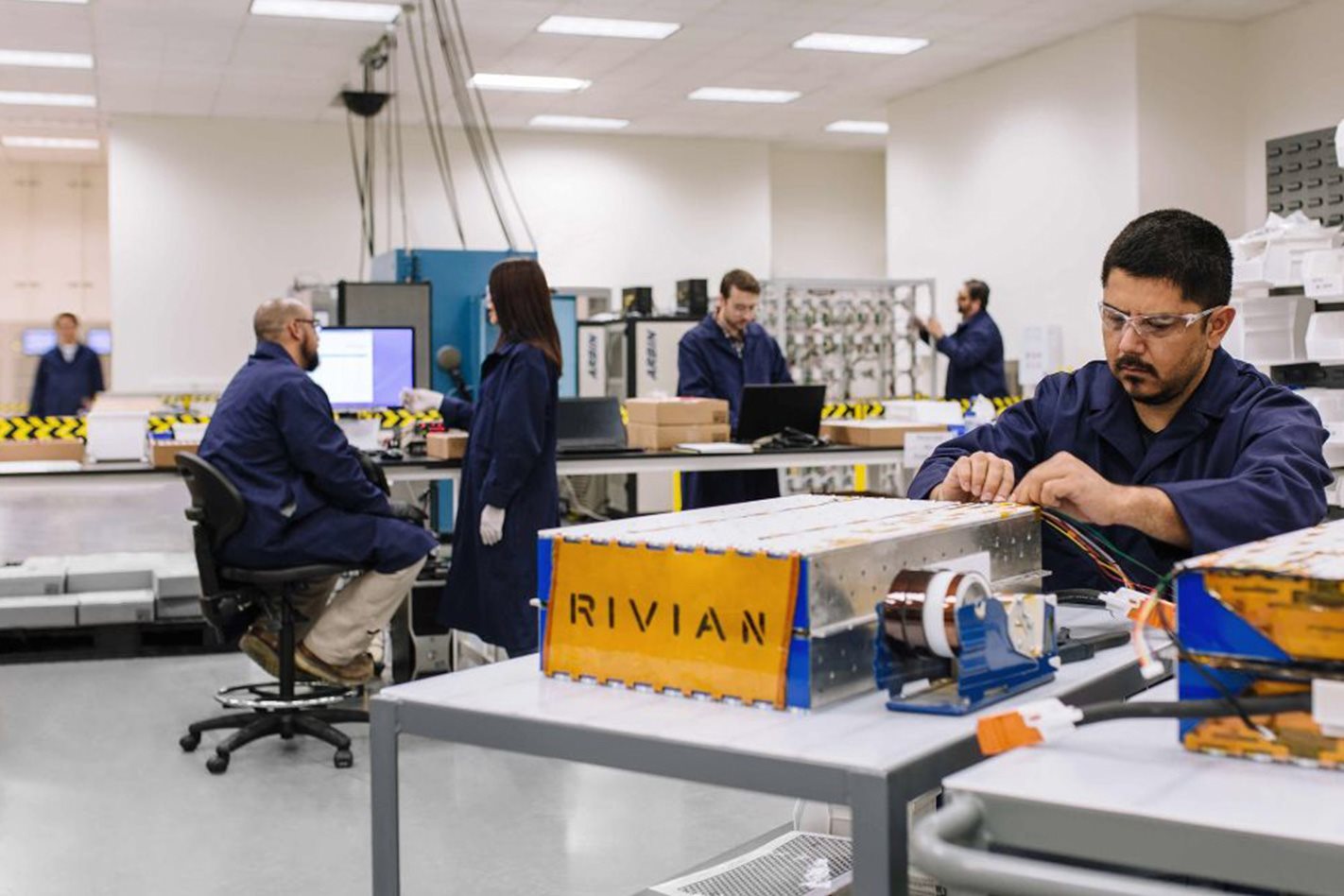 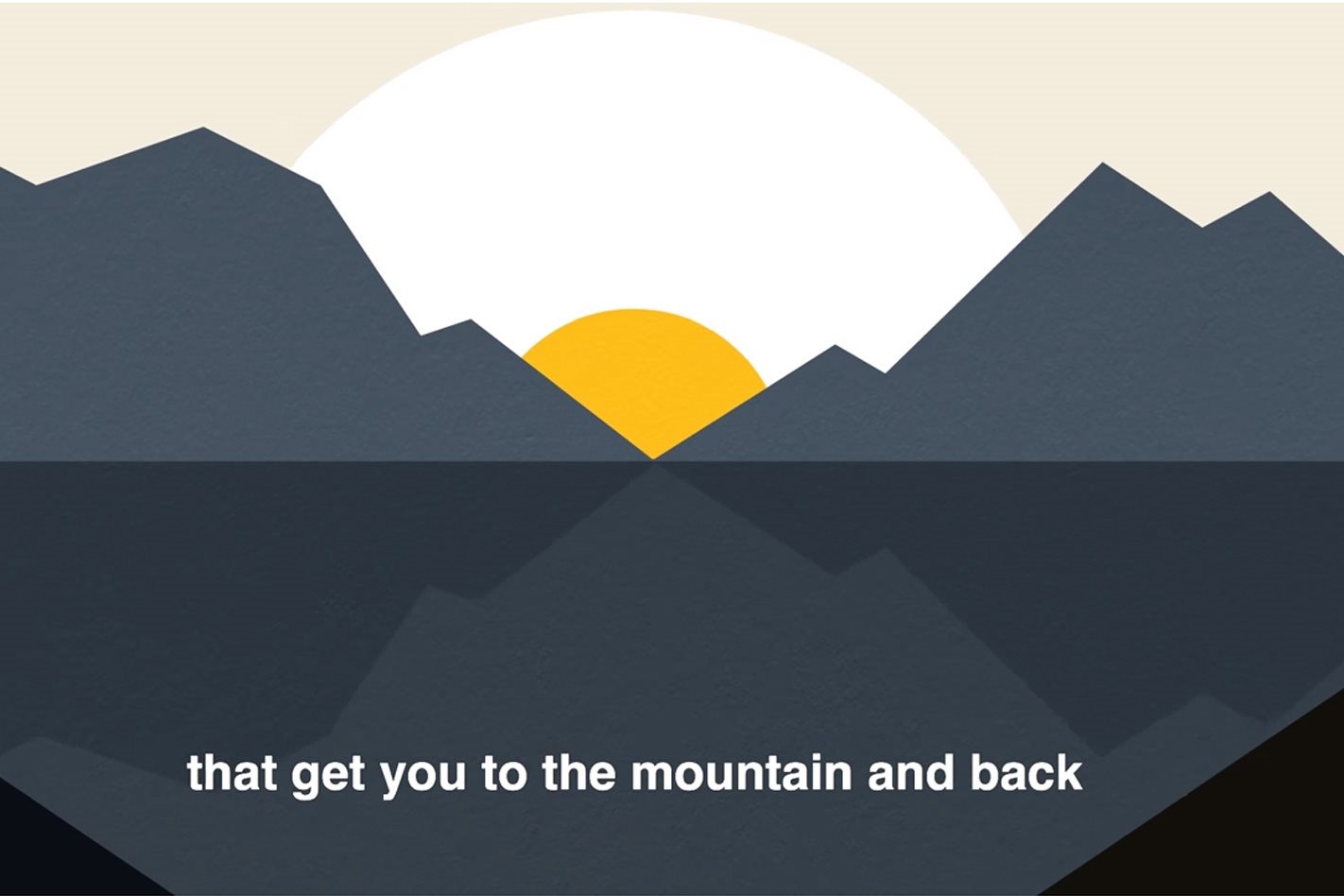