THE Sunshine State is undeniably the epicentre of the Australian drag racing scene during the crazy COVID times. Willowbank, Warwick, Benaraby, Stanthorpe and Springmount are all running meetings to varying degrees, while Palmyra just hosted a test ‘n’ tune for the upcoming Sugar City Powerfest, and has a bunch of racing planned for later in the year.

There are new tracks on the boil, as well. Work has begun in earnest on the Drive It NQ motorsport complex in Townsville, which will include a quarter mile drag strip in its second build stage – replacing the much-missed Savannah Dragway, which closed in 2012. 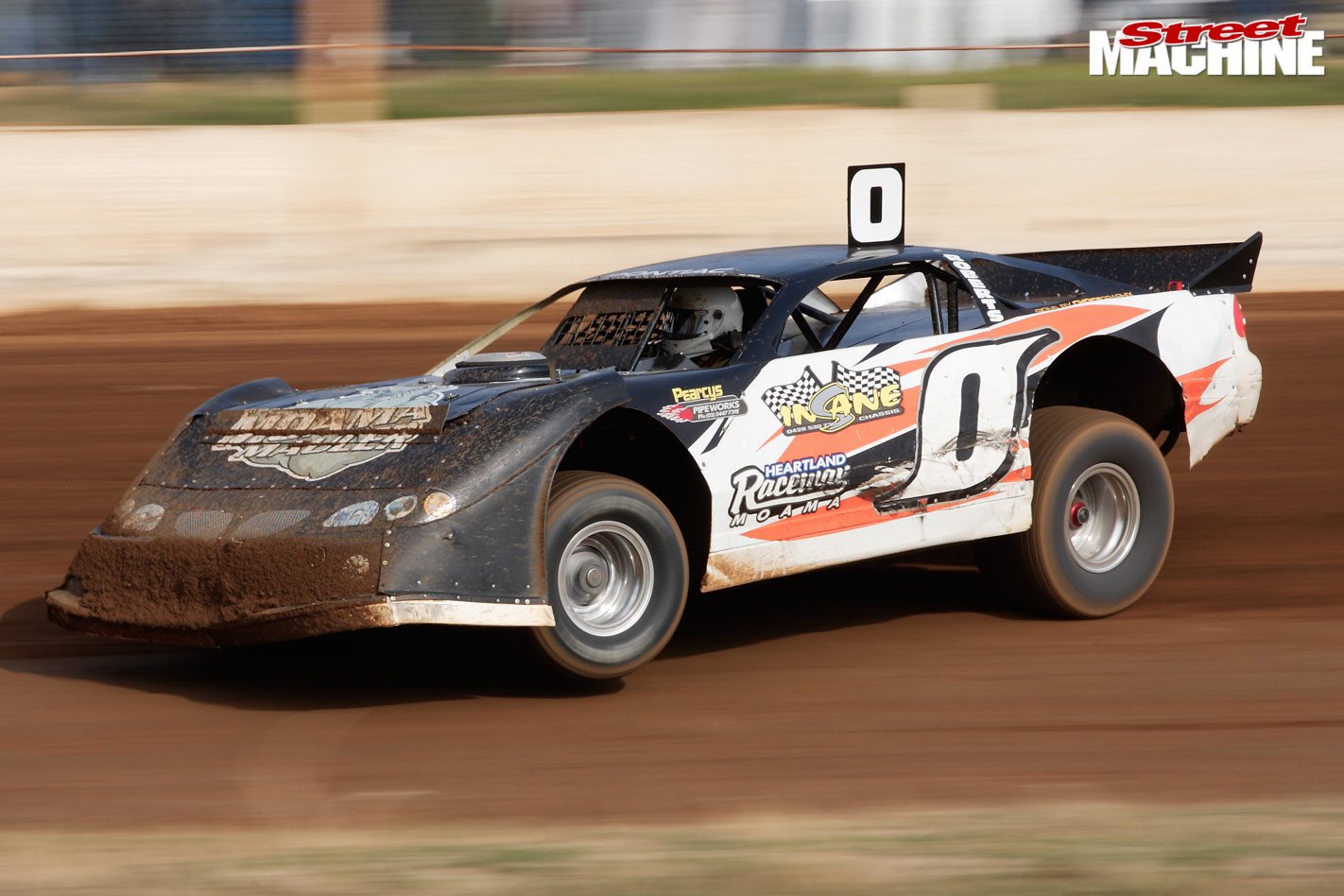 Deputy Mayor Neil Fisher said the plans were now open for feedback and invited all residents to view them and give Council their thoughts.

“It’s really important that we get the community feedback now so that we can take that through to the next stage and do a more detailed design which will feed into a master plan to be revealed in September and October,” Deputy Mayor Fisher said.

“The consultation period is open from today until August 24th so I’d encourage everyone to hop on to Council’s engagement website Engage Rockhampton Region, view the plans and give us your feedback. 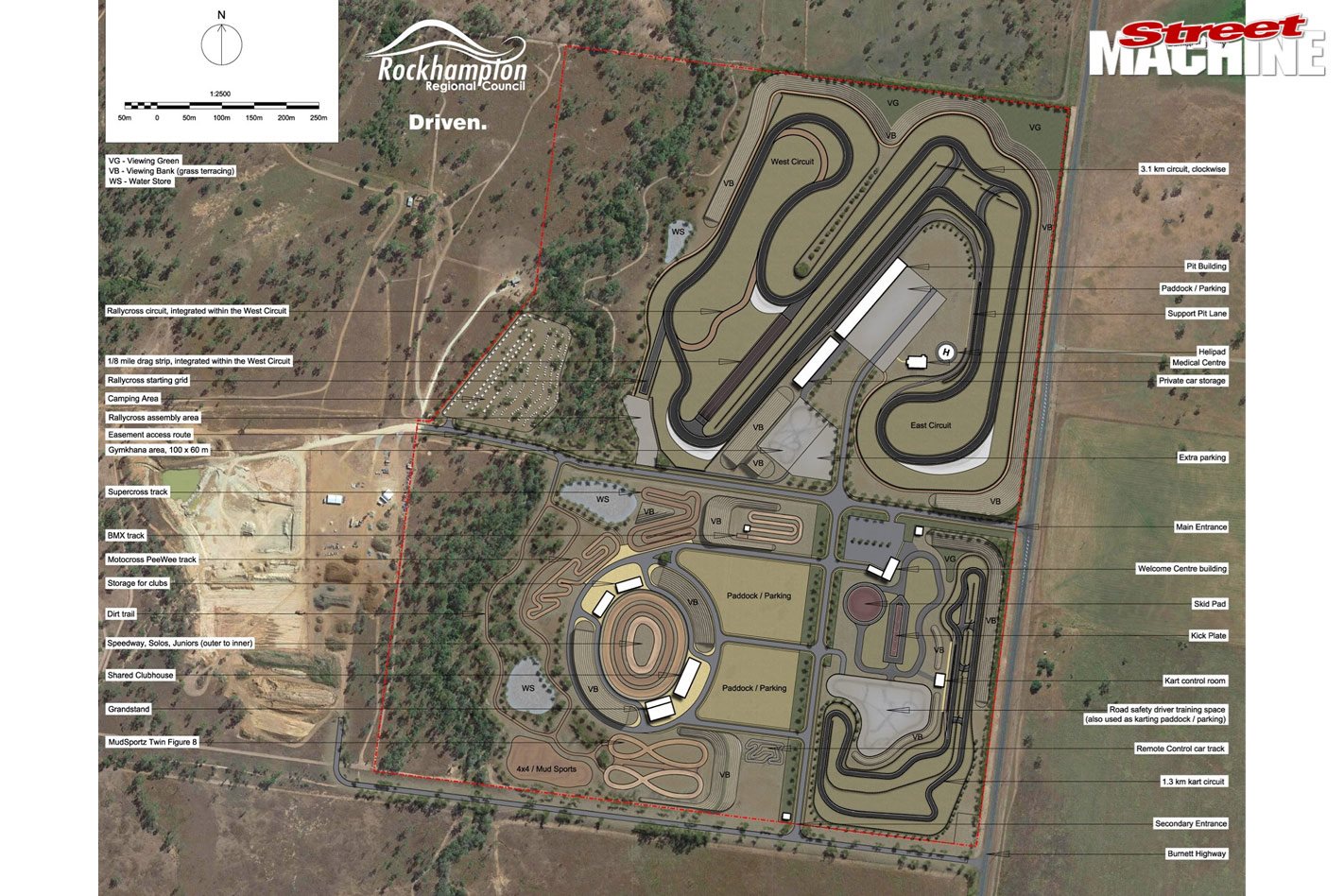 You can check out the plans and leave your feedback here.

Add in Roma’s Iron Bark Raceway (currently in hiatus due to COVID-19) and that will make nine permanent drag facilities in the Sunshine State. Once the Queensland tracks are all up and running, only Victoria will rival it terms of sheer number of permanent venues, boasting Calder, Mildura, Portland, Heathcote, Wilby and Bairnsdale – as well as the currently-closed Swan Hill. And that has to be a great thing for the future of our sport.