WE LOVE a street party, and it is obvious plenty of you guys do, too, thanks to the success of Red CentreNATS in Alice Springs. The good news is Central Queensland will get its own automotive street party with the first Rockynats set for Easter 2021. The event was originally slated for June 2020, but COVID-19 has knocked that on the head. 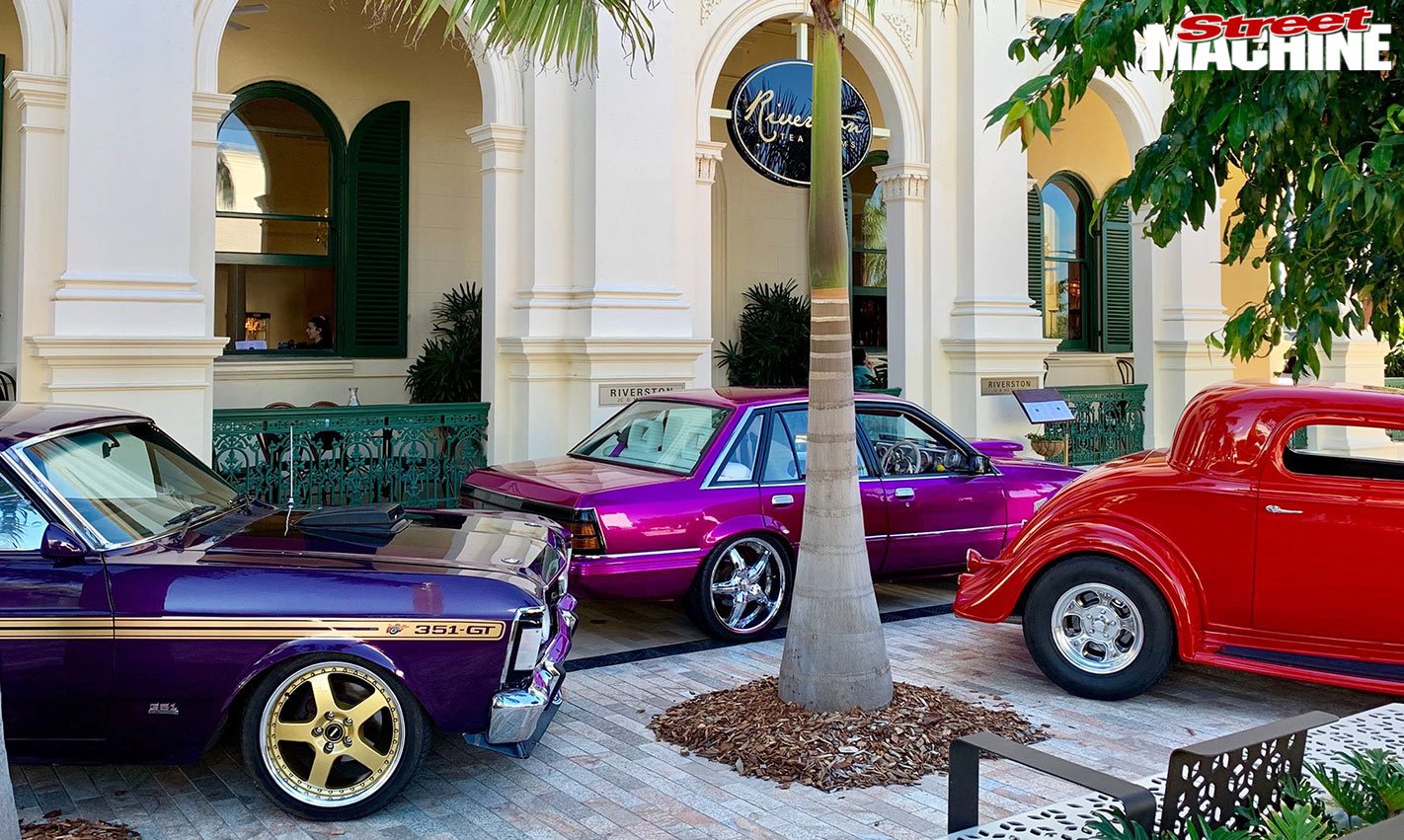 The Rockhampton Regional Council has partnered with Summernats to bring all the party atmosphere of our favourite car shows to the centre of Rocky, including heads-up drag racing! 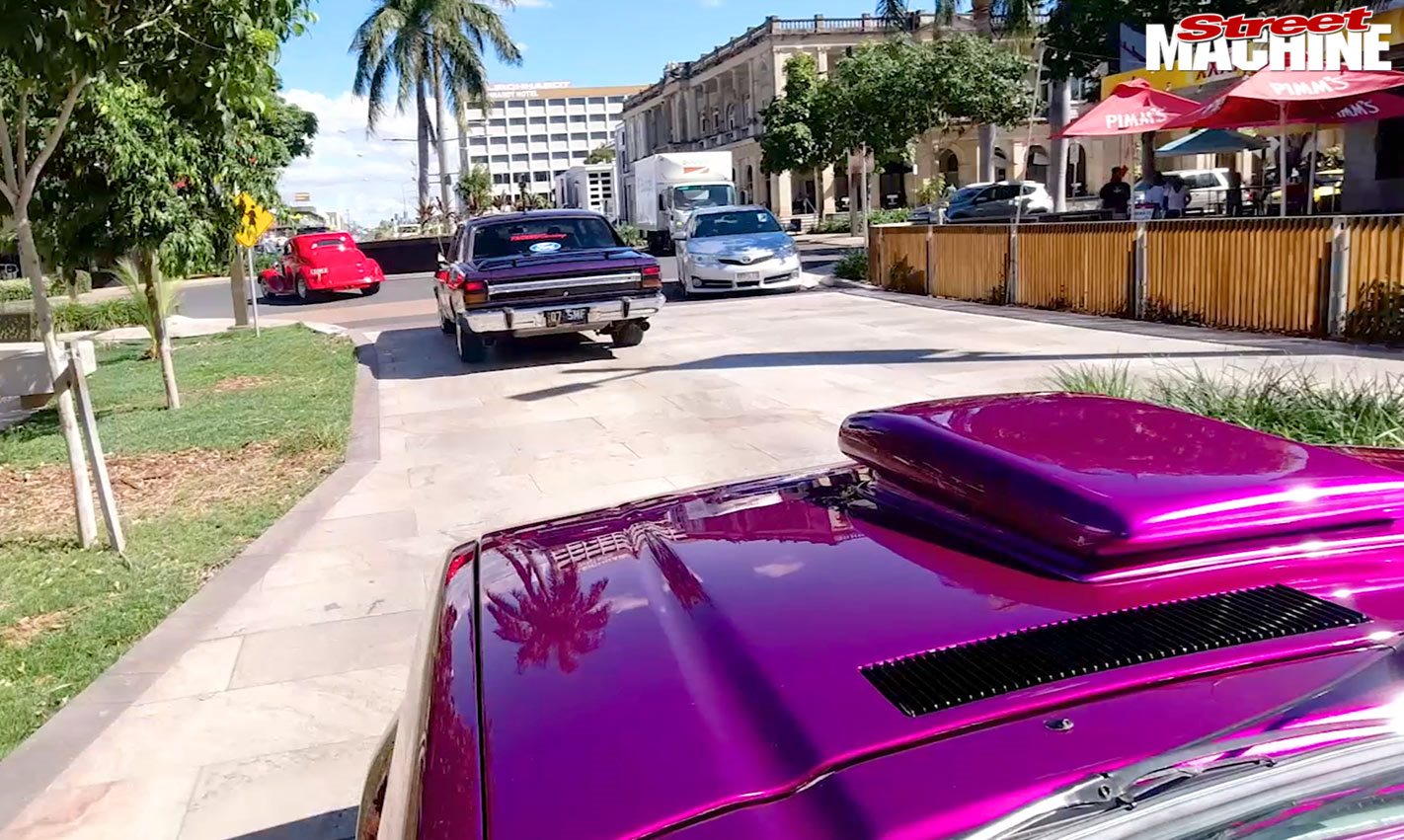 “For Rockynats, the whole town will host this event,” says Summernats communications director Adrian Hodgson. “It is about bringing the fun of Street Machine Summernats to another part of Australia, so we will bring the party to Rocky and take over the entire town for a week.

“We will have burnouts, a dyno comp, a drifting exhibition, a street parade and show ’n’ shine,” Adrian continues. “Plus the big news is the heads-up eighth-mile drag racing on Quay Street right by the river. We have a nice, flat, smooth section of tarmac blocked off in front of a pub, which will be pumping, and we will go racing right in the middle of the historic waterfront precinct.” 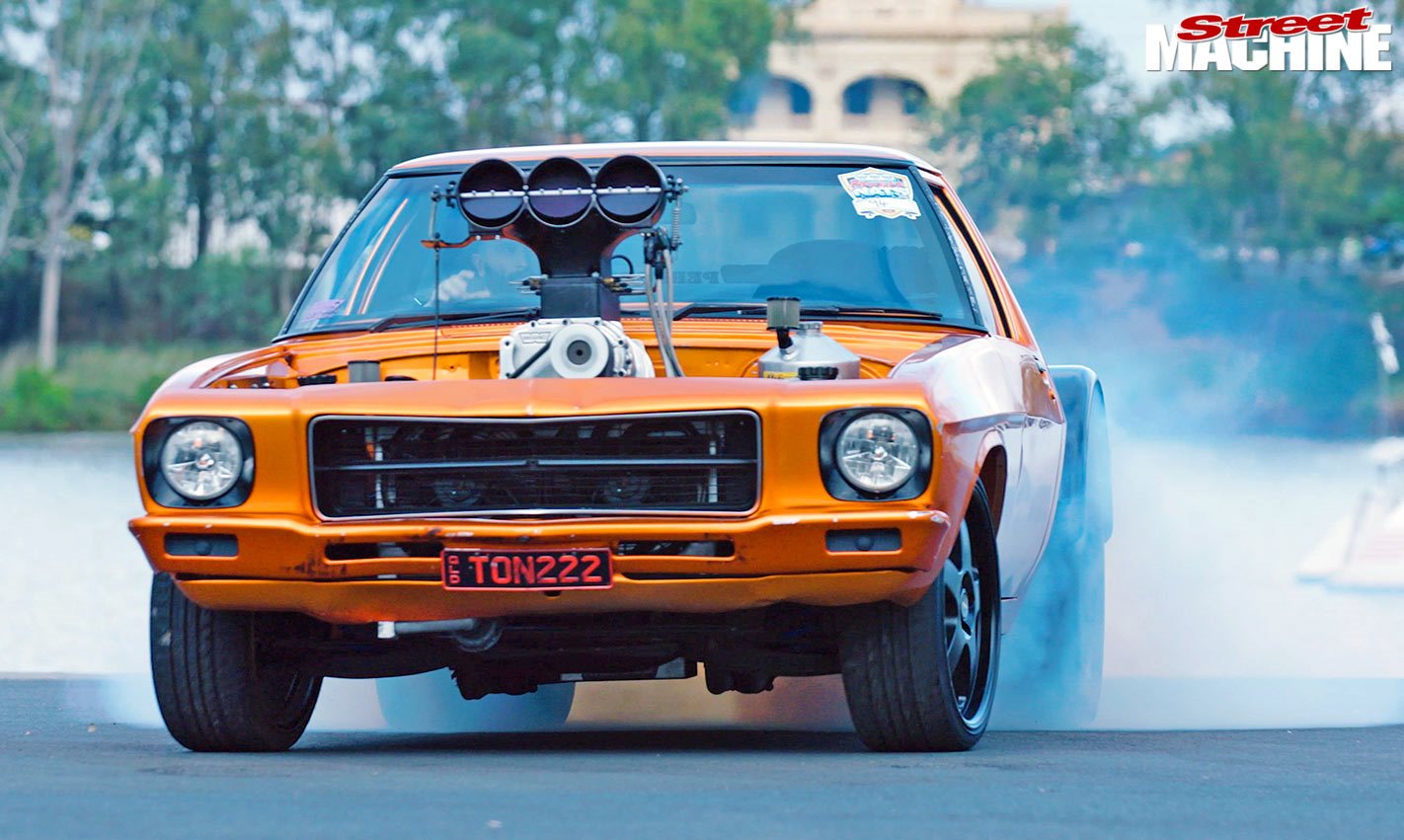 The gorgeous Fitzroy River runs right through the middle of Rockhampton, and, following a $20 million investment, the beautiful heritage riverfront district will host a bunch of action at the first Rockynats.

“The brand-new giant boat ramp and car park will be our burnout area,” Adrian says. “It is seriously massive, so the burnouts will be awesome. Opposite that will be our drift zone in another car park, while the show ’n’ shine will also feature in this district.” 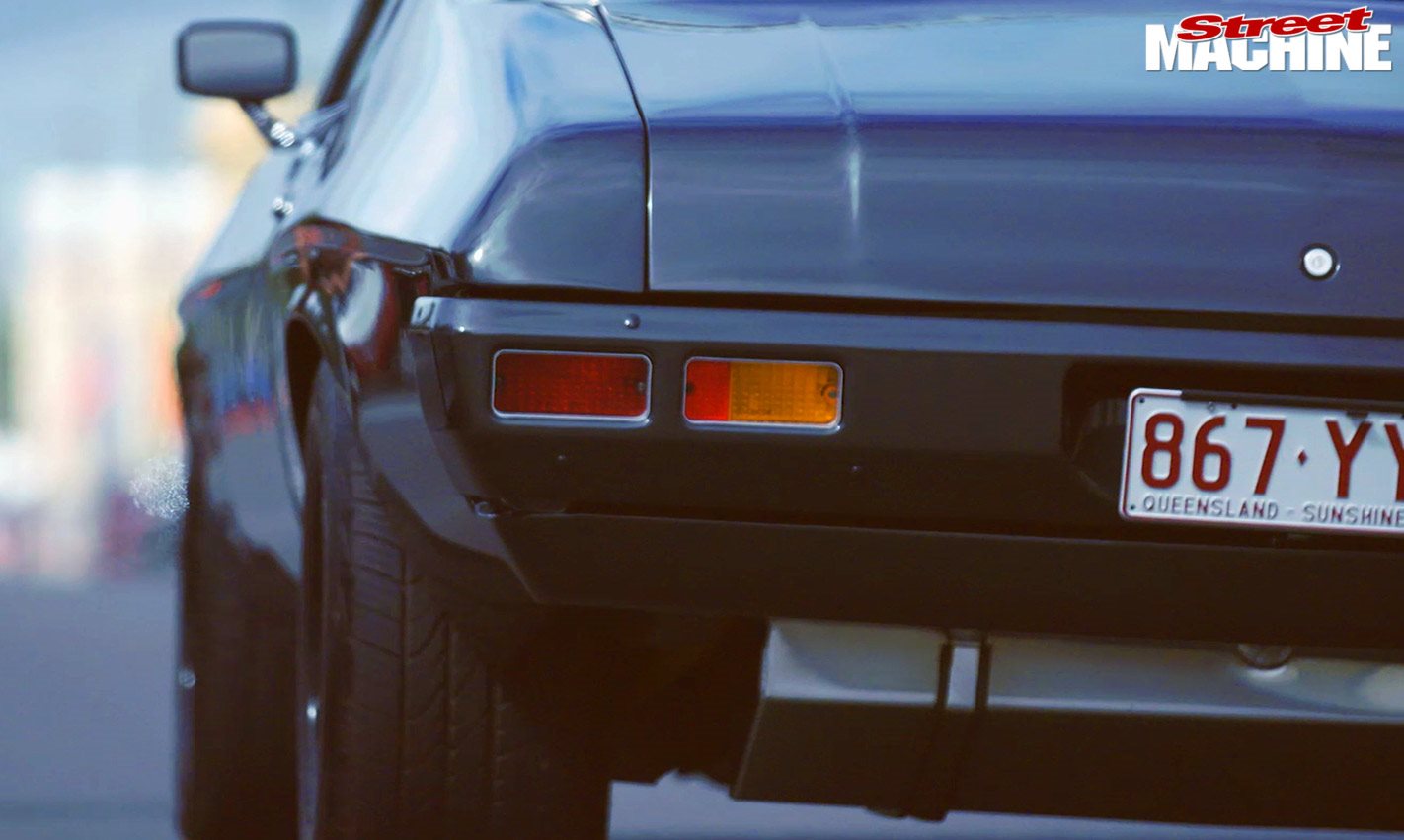 As Rockynats will be a qualifying round for the Summernats Burnout Masters, plenty of big-hitters have already expressed interest in making the trek north. “Andrew Pool [IBLOWN], Andrew Lynch [LYNCHY], Mick Brasher [ULEGAL] and more have all expressed interest in coming along,” explains Adrian. “A lot of people learned a hard lesson when they sat out the first Red CentreNATS, so it would be a mistake for people to sit out the first Rockynats. 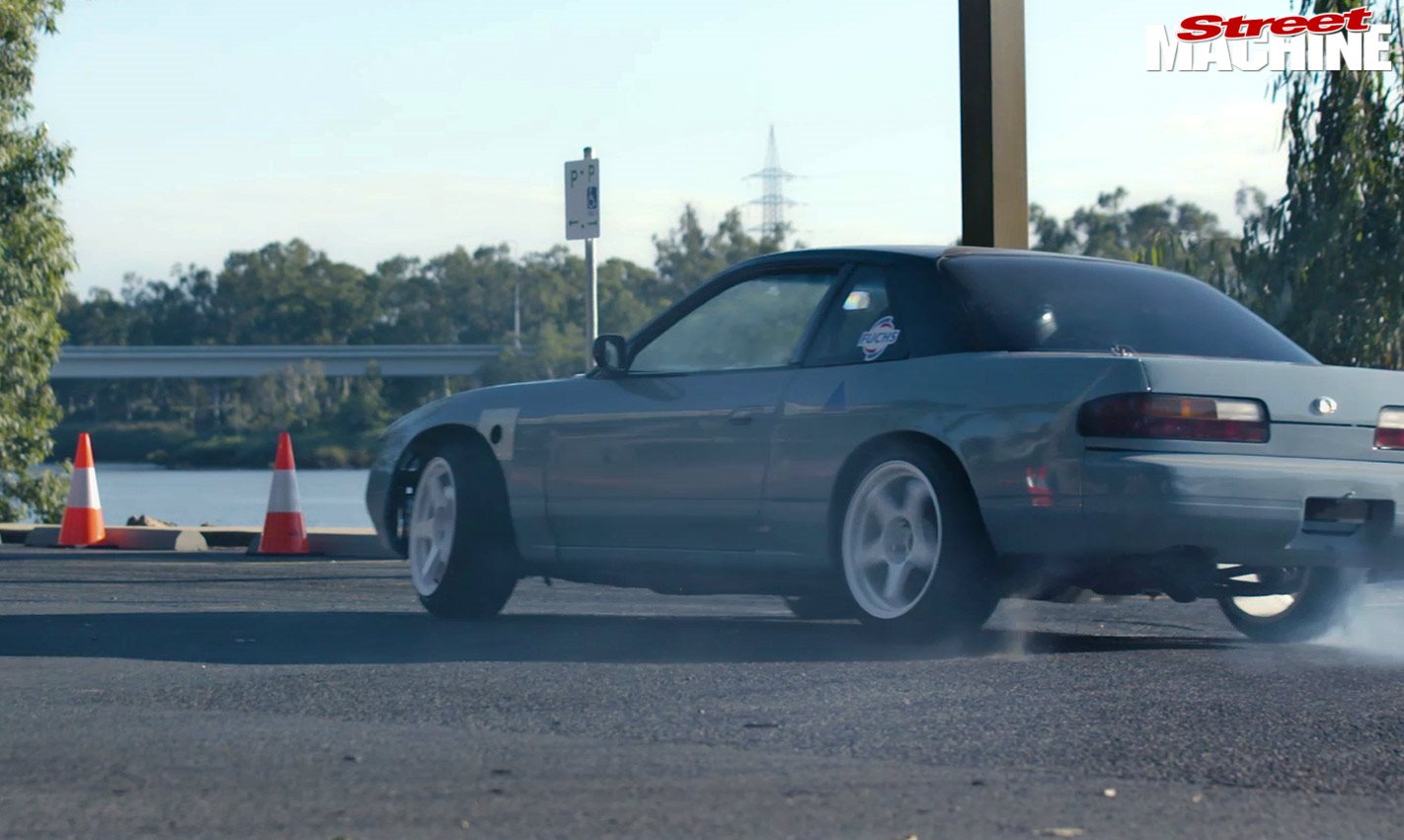 “It will have a real festival atmosphere and all the action of Summernats, with perfect weather. The location is a beautiful spot on its own, and Rocky has a lot of cool local cars; there is a huge car and bike scene there.”