Collaboration between Volkswagen and Ford on next ute more than a pipe dream.

THE partnership between the Ford Motor Company and Volkswagen looks set to strengthen, if stories coming out of the US are anything to go by.

The two auto manufacturing giants are already in bed on plans for light commercial vehicles that are set to include a range of vans, but, ever since that deal was announced, rumours have circulated on a possible mid-size ute tie-up as well. 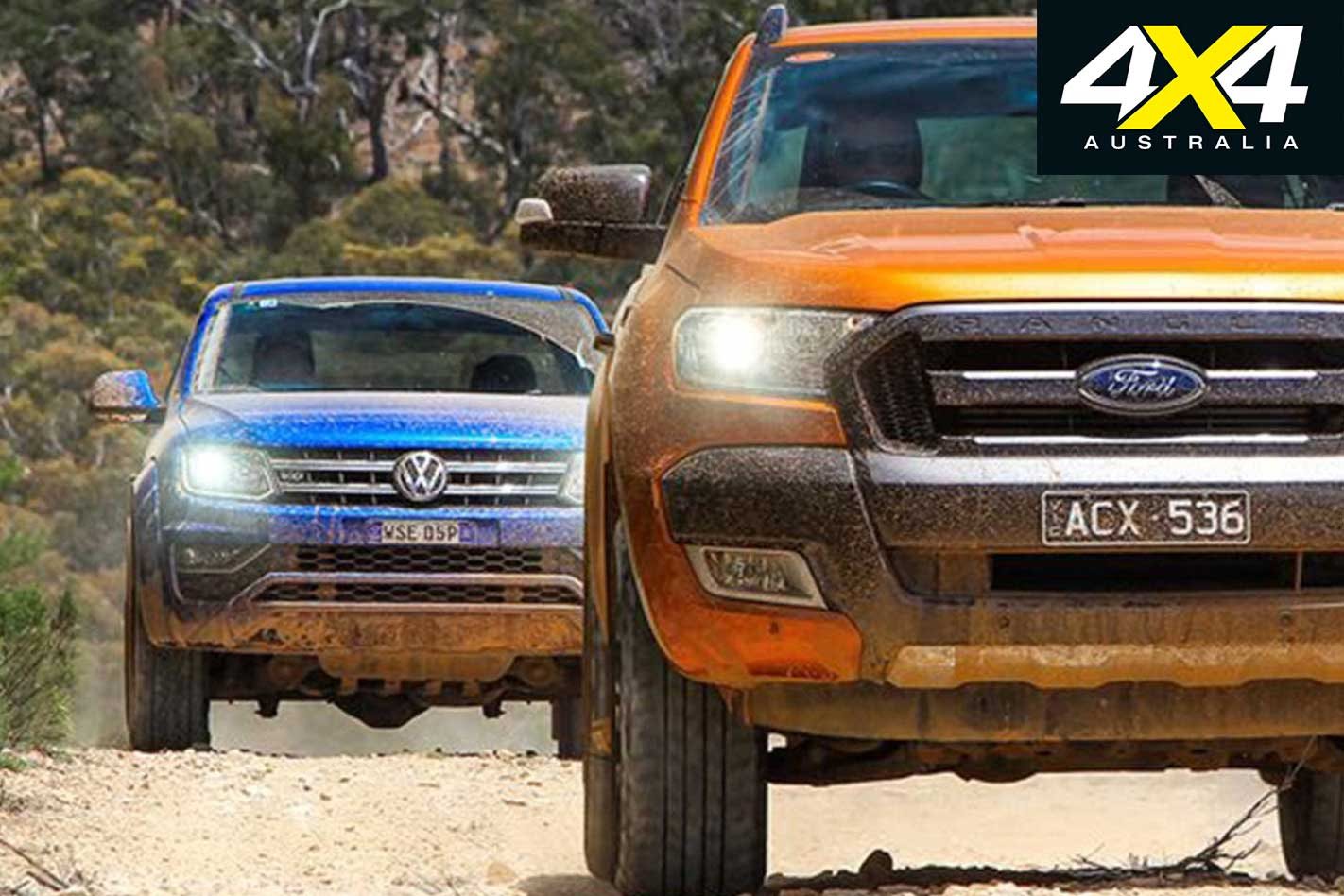 Volkswagen’s Amarok ute is one of the oldest platforms still selling in the segment, yet it remains a class leader in many ways. Still, its moderate sales around the globe raise questions as to whether the company could justify the massive costs of developing a second generation of the South American-made vehicle.

Ford on the other hand is riding a tsunami on the back of its Ranger’s success, as it is one of the best-selling mid-size utes in the countries where it is available. It has also just been launched in the US, where it is keenly anticipated to fare well against the Like of the Chevrolet Colorado, GMC Canyon and Toyota Tacoma.

Volkswagen CEO Herbert Diess told US publication Automotive News earlier this year that, “If the Ford relationship works out well, we would have an Amarok successor, which would be then appropriate for sales worldwide”.

The Amarok’s strong points have always been class-leading ride, comfort and dynamics, as well as the quality feel of a German car; while the less-refined Ranger has won over buyers with its big-truck looks and feel. 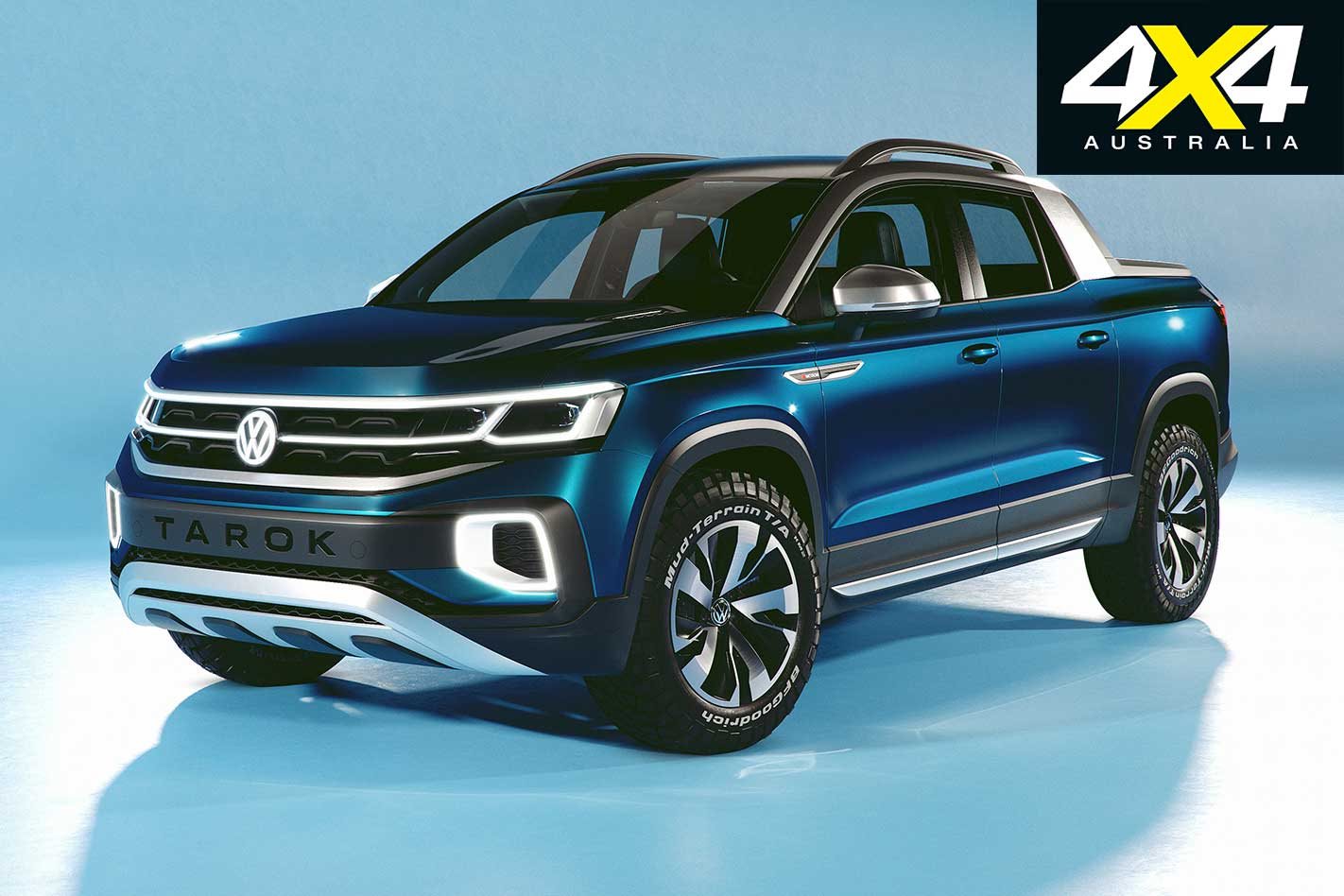 Hopefully any pairing of the utes would be limited to the basic architecture of the platform, with a VW-styled body on top, European-tuned suspension and a potent V6 diesel engine. It would be a real shame if the Amarok were to lose the uniqueness that still makes it our favourite contender in the one-tonne 4x4 ute class.

Volkswagen looks set to bring to production its Tarok concept, which it wheeled out at the San Paulo Auto Show this week. The VW Atlas wagon-based, monocoque-platform vehicle is set to become a light-duty pick-up in South American countries like Brazil where such vehicles are popular. It will be offered as all-wheel drive and 2WD, but it’s not intended to be serious off-roader or carry loads like the ladder-framed vehicles such as Ranger and Amarok.