Glickenhaus puts the Boot in

SCUDERIA Cameron Glickenhaus (SCG), a boutique supercar manufacturer, will unleash its SCG Boot to battle the new Ford Bronco in Class 2 of the Baja 1000.

The 650hp (485kW) SCG Boot has undergone more than 1600km of hard off-road testing, with SCG claiming that includes more than “700 miles in Johnson Valley, California”. 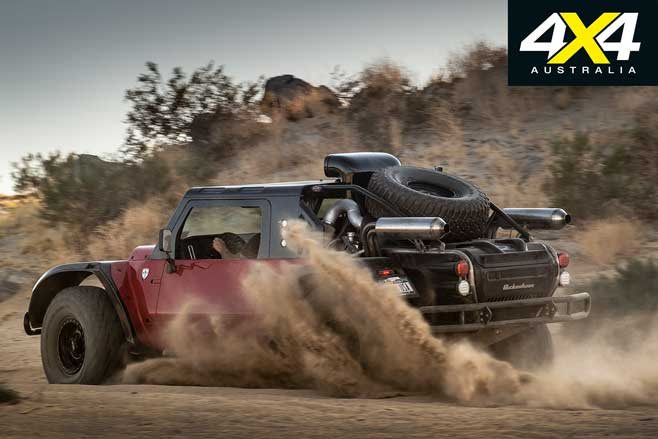 “The Boot has exceeded everyone’s expectations for handling, performance and, most of all, comfort over extreme terrain,” the company said in a statement on its website. 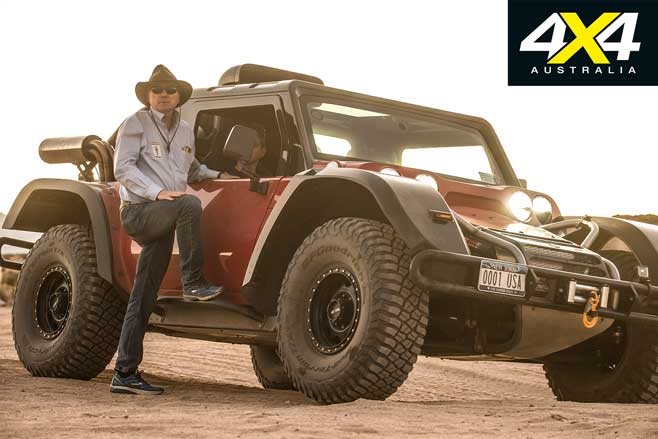 The Baja trim package provides the Boot with 22 inches of suspension travel via Fox 2.5 coil-over (front and rear) and Fox 3.0 bypass (front) and 3.5 bypass (rear) shocks, as well as 4-wheel independent A-arm suspension. Smaller 37-inch BFG tyres are used instead.

Other goodies of the Baja trim package include FIA- and SCORE-certified roll cage, door bars, race harnesses and window netting, as well as an auxiliary fuel tank, a Lowrance race GPS and radio comms. 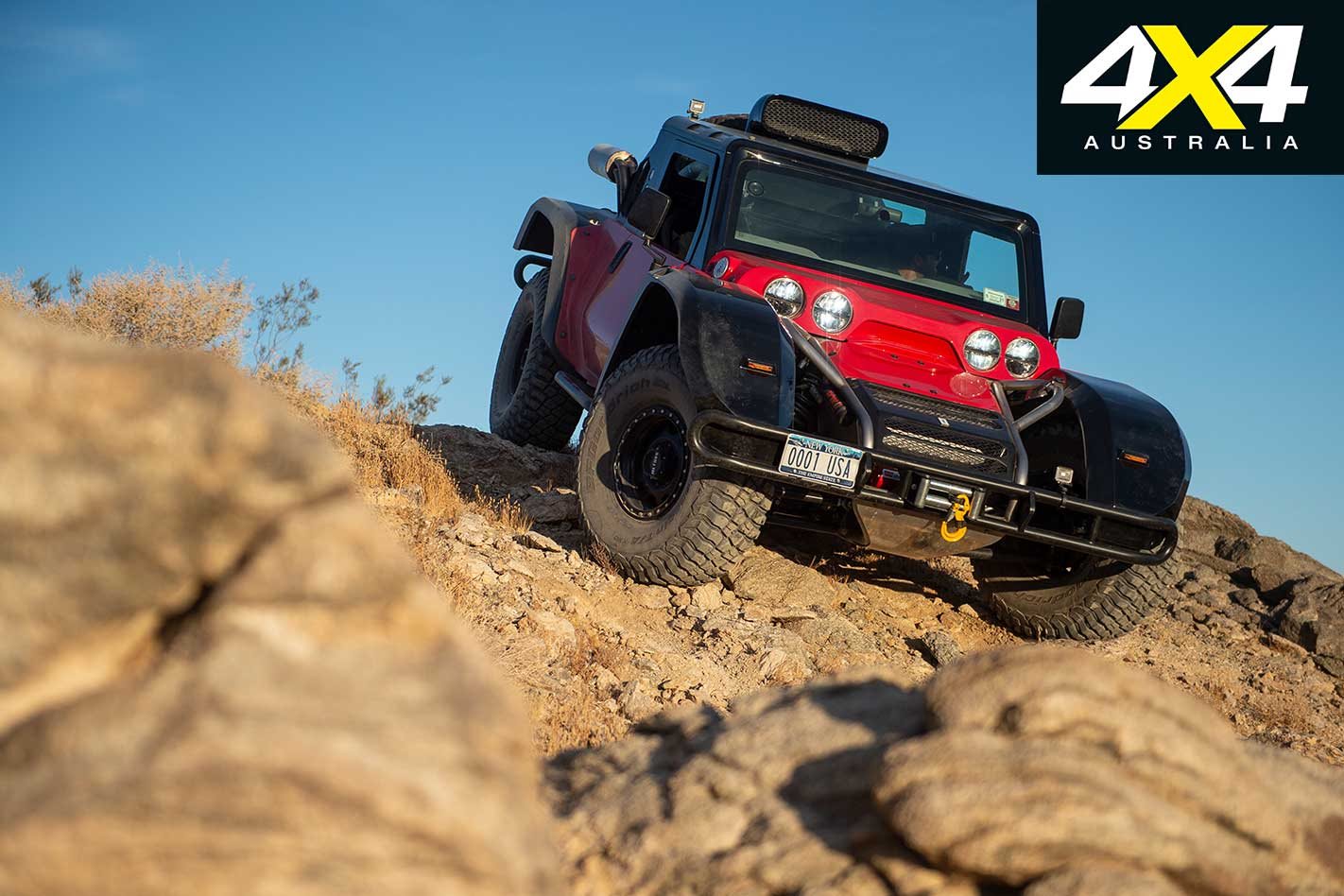 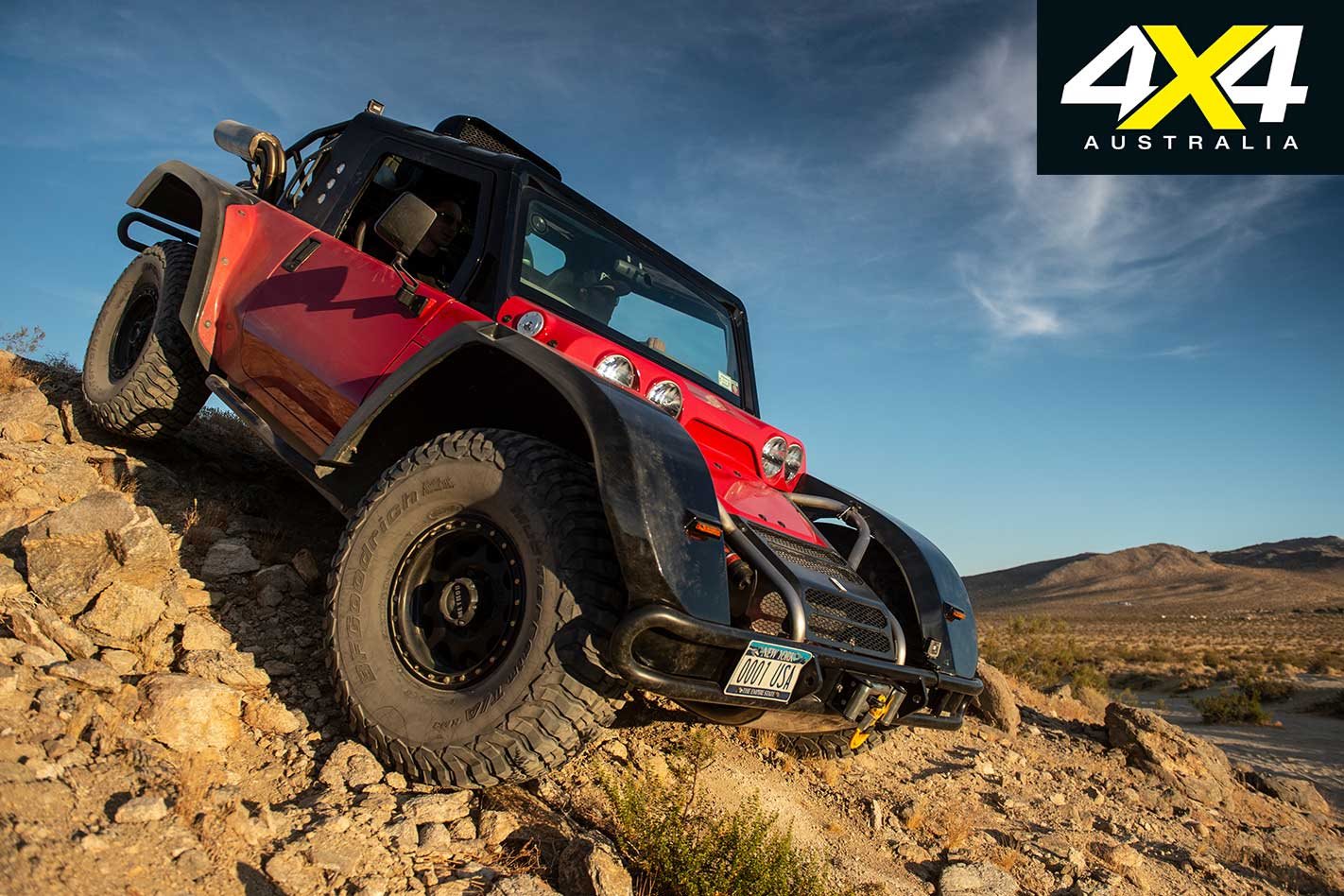 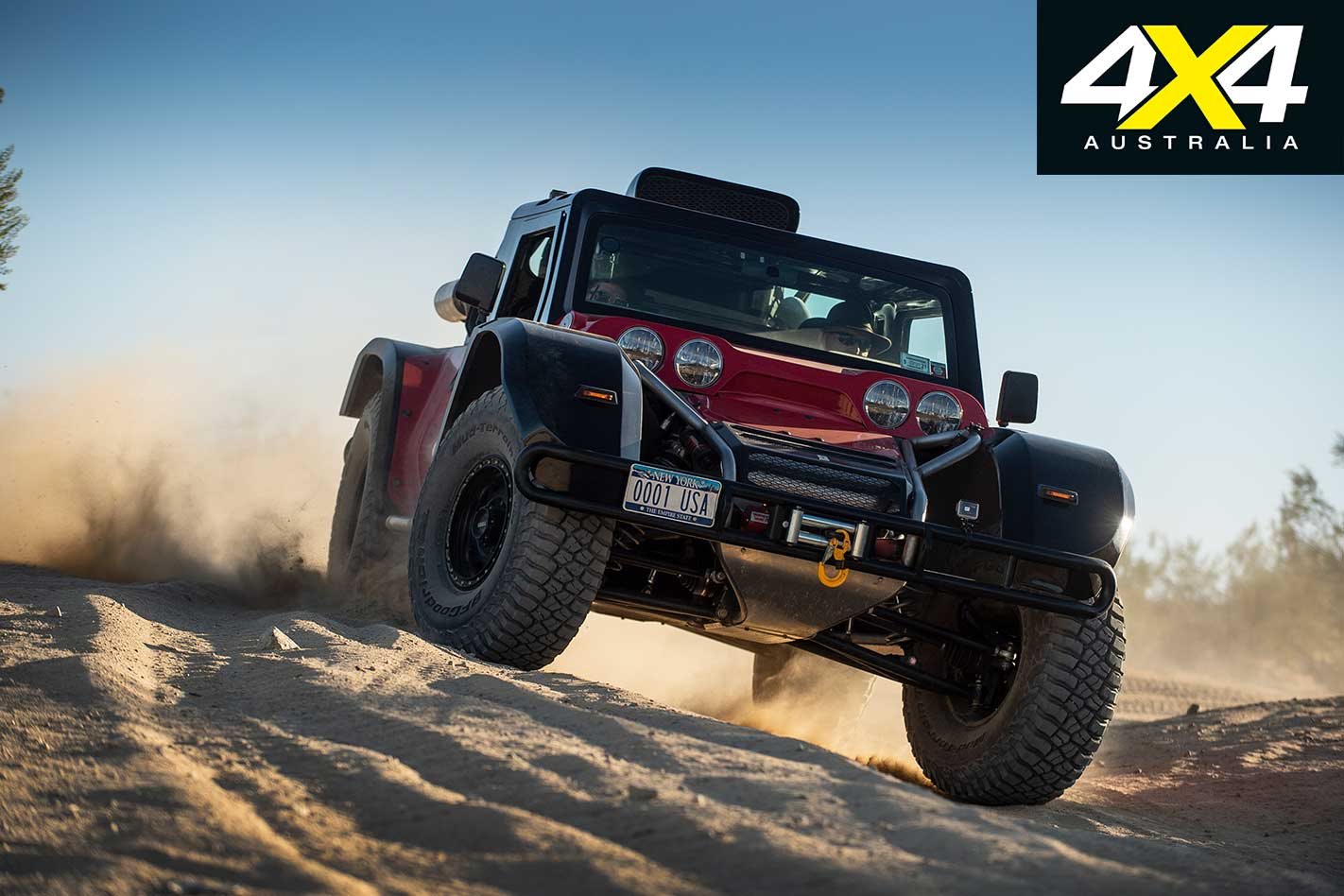 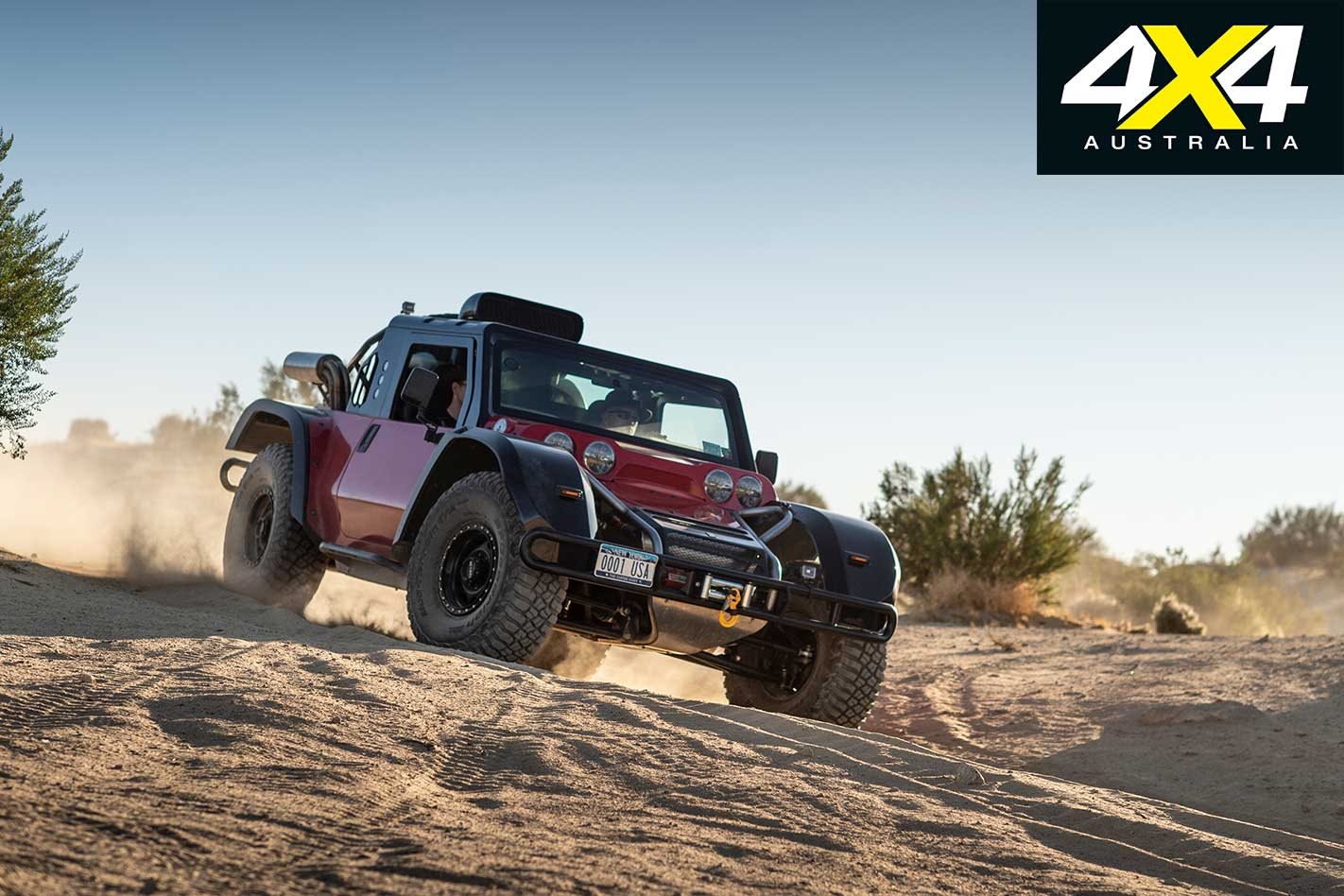 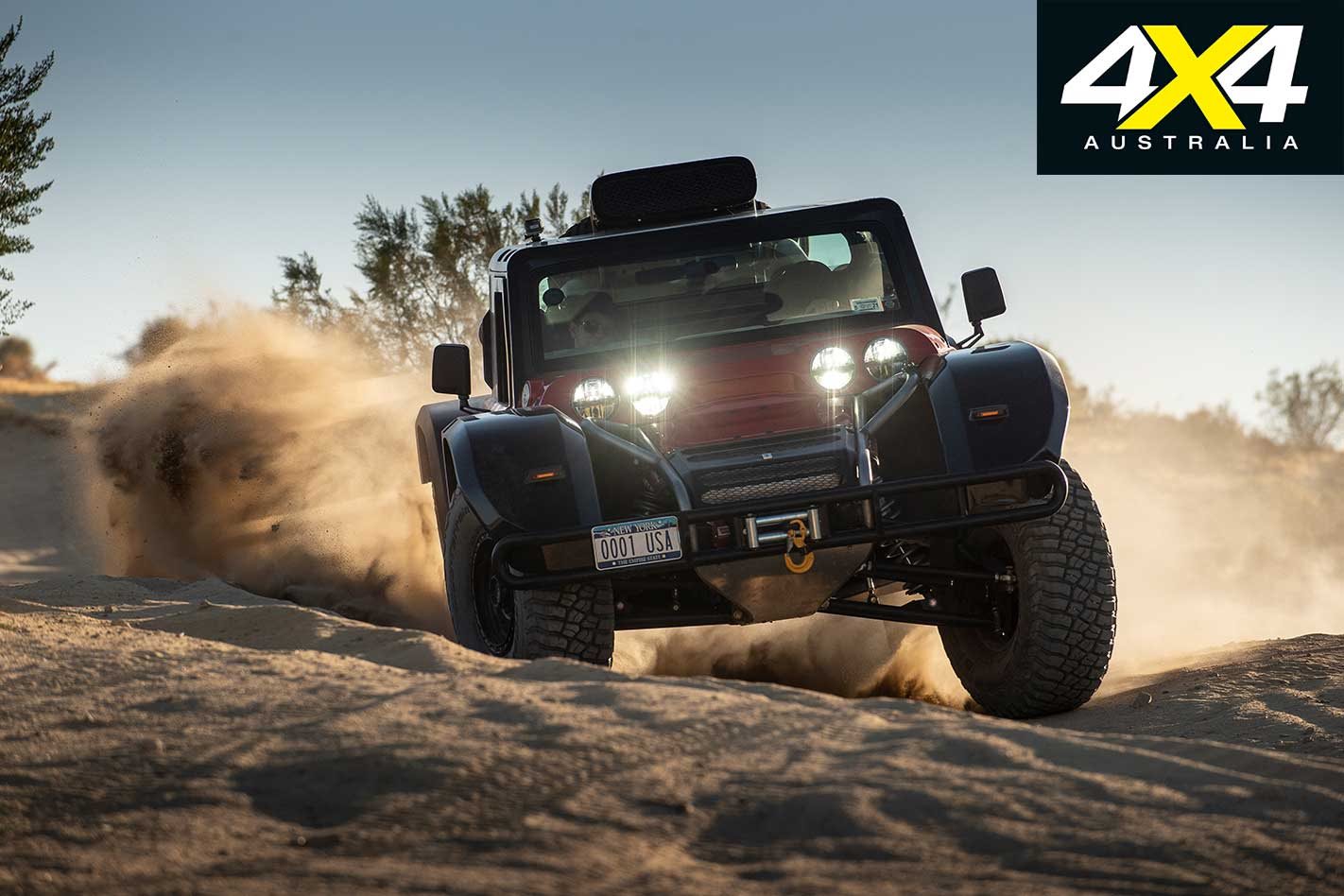 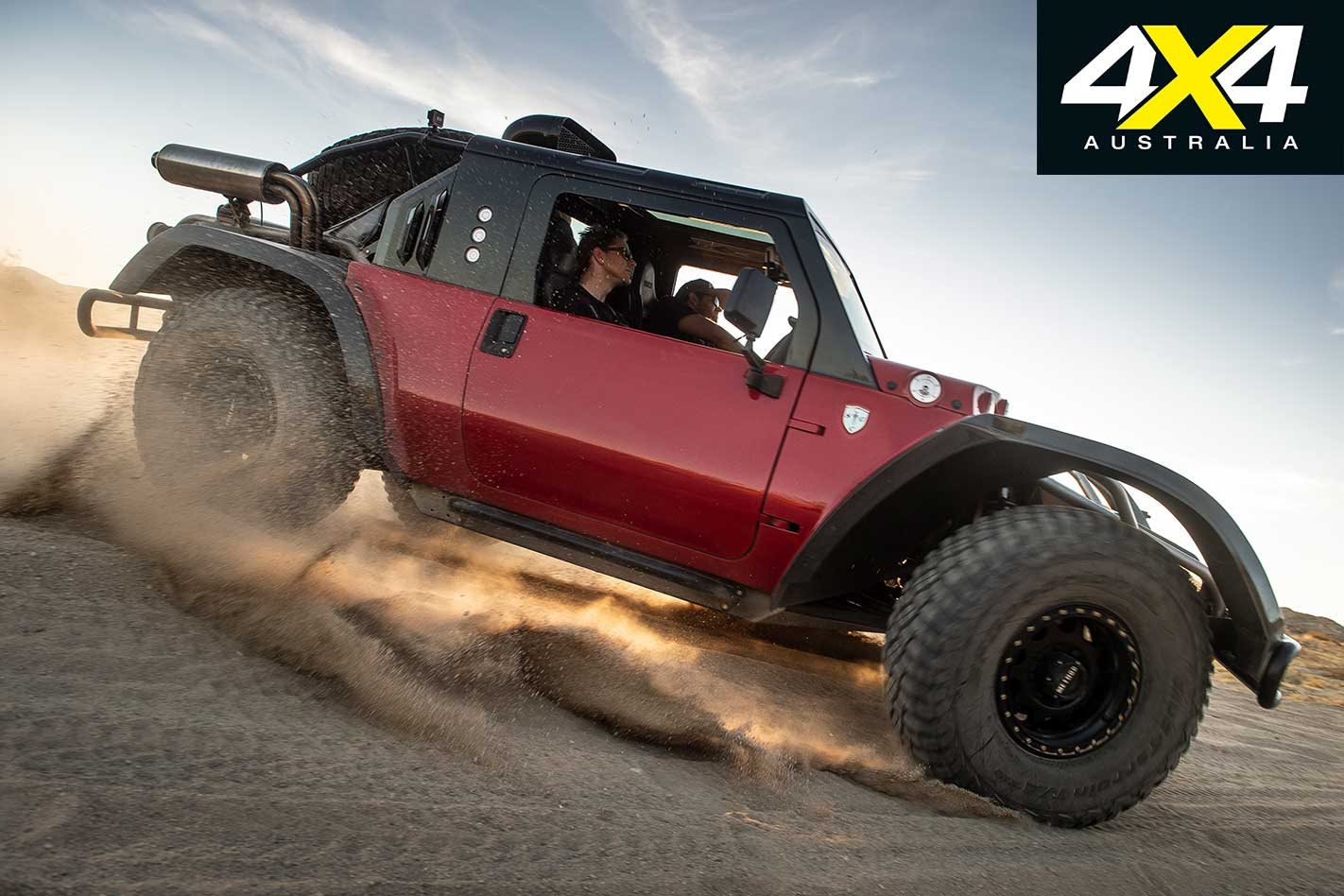 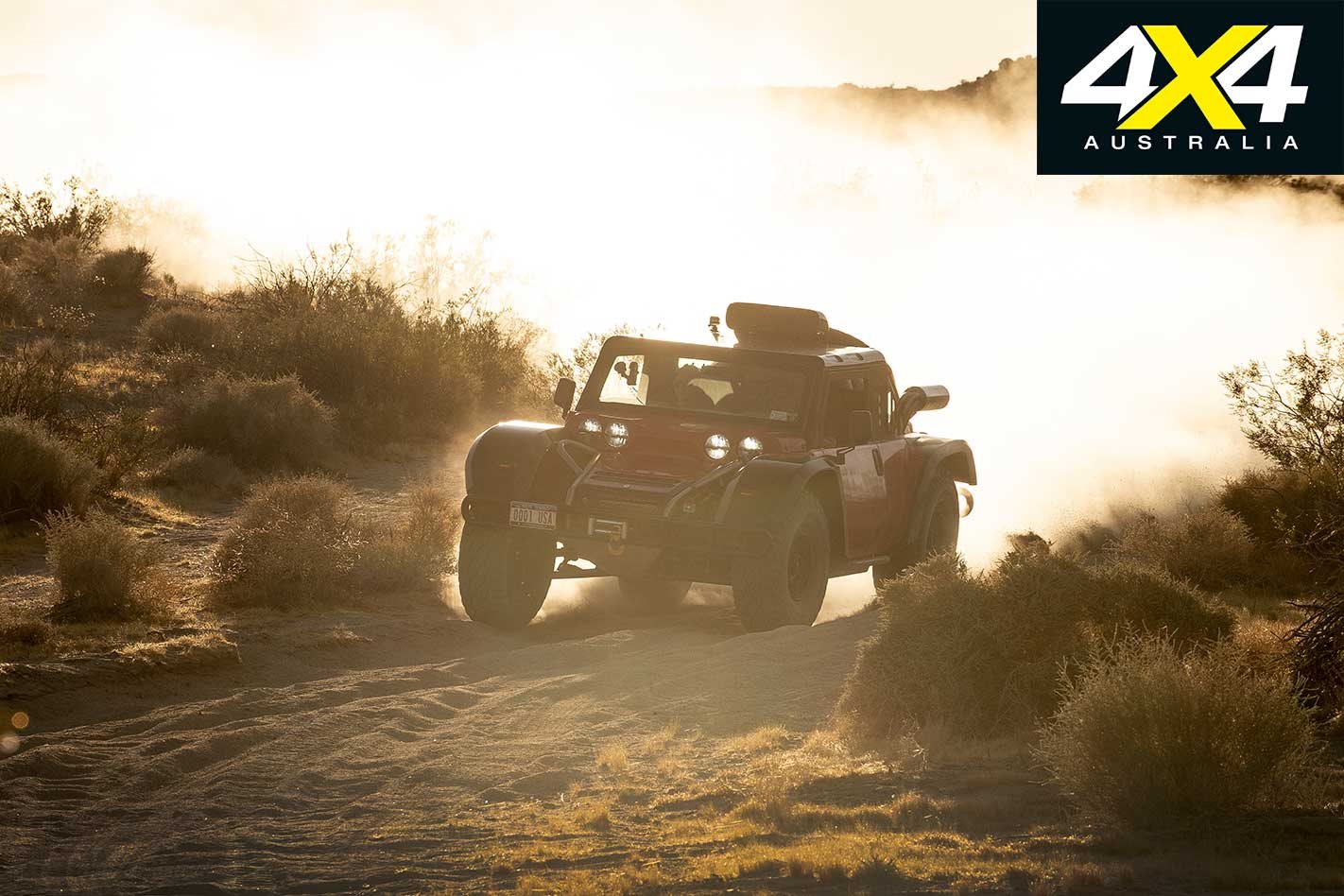 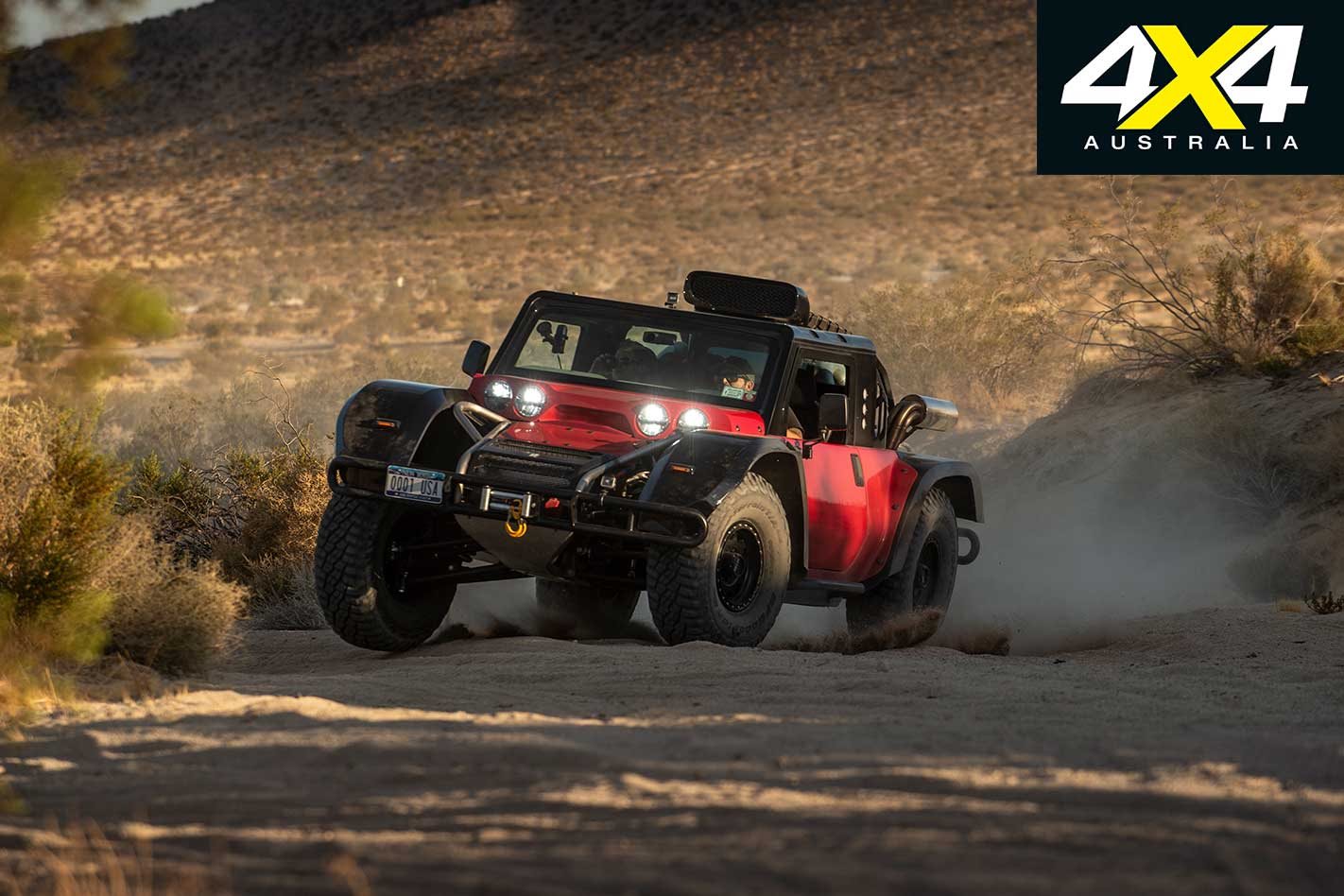 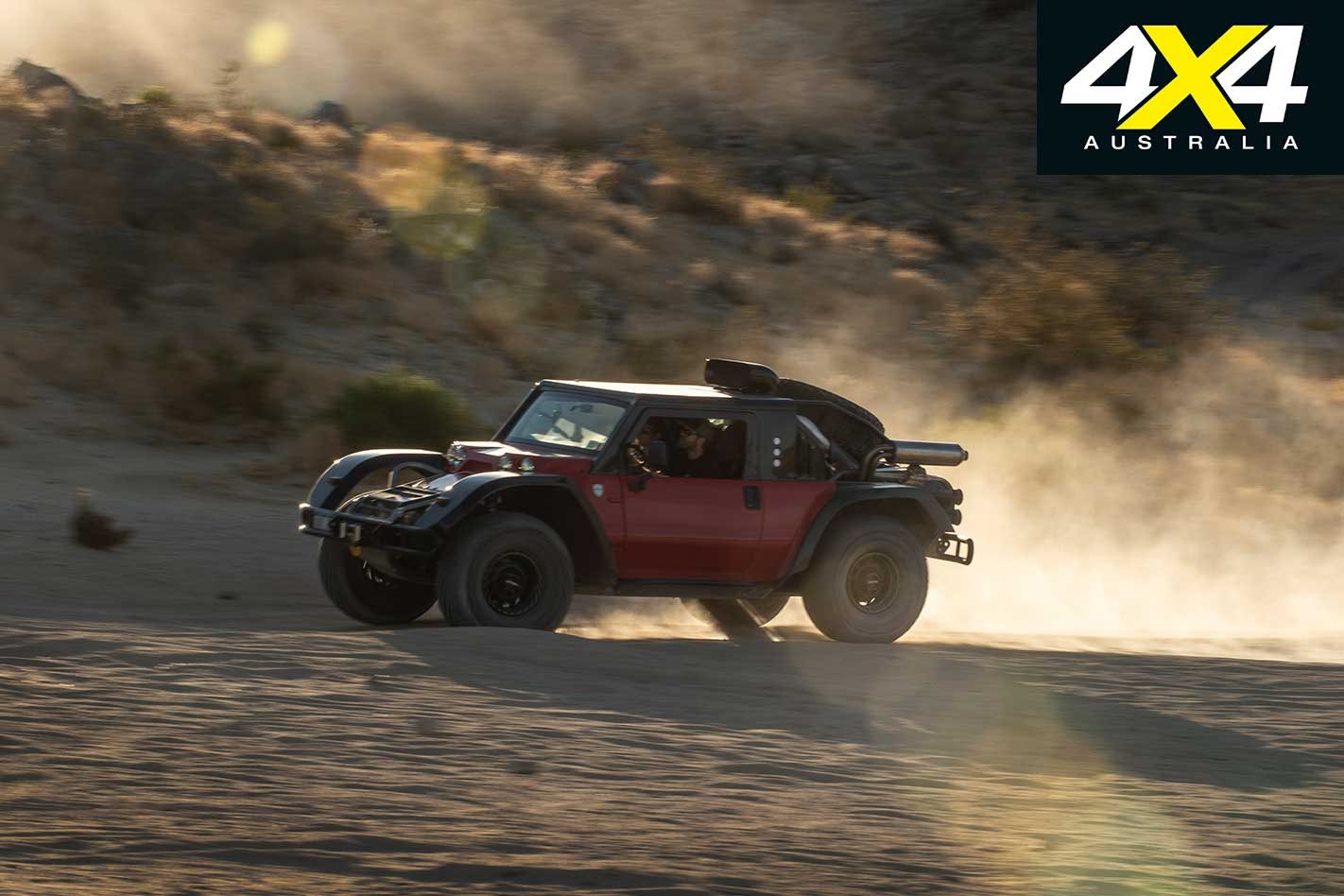 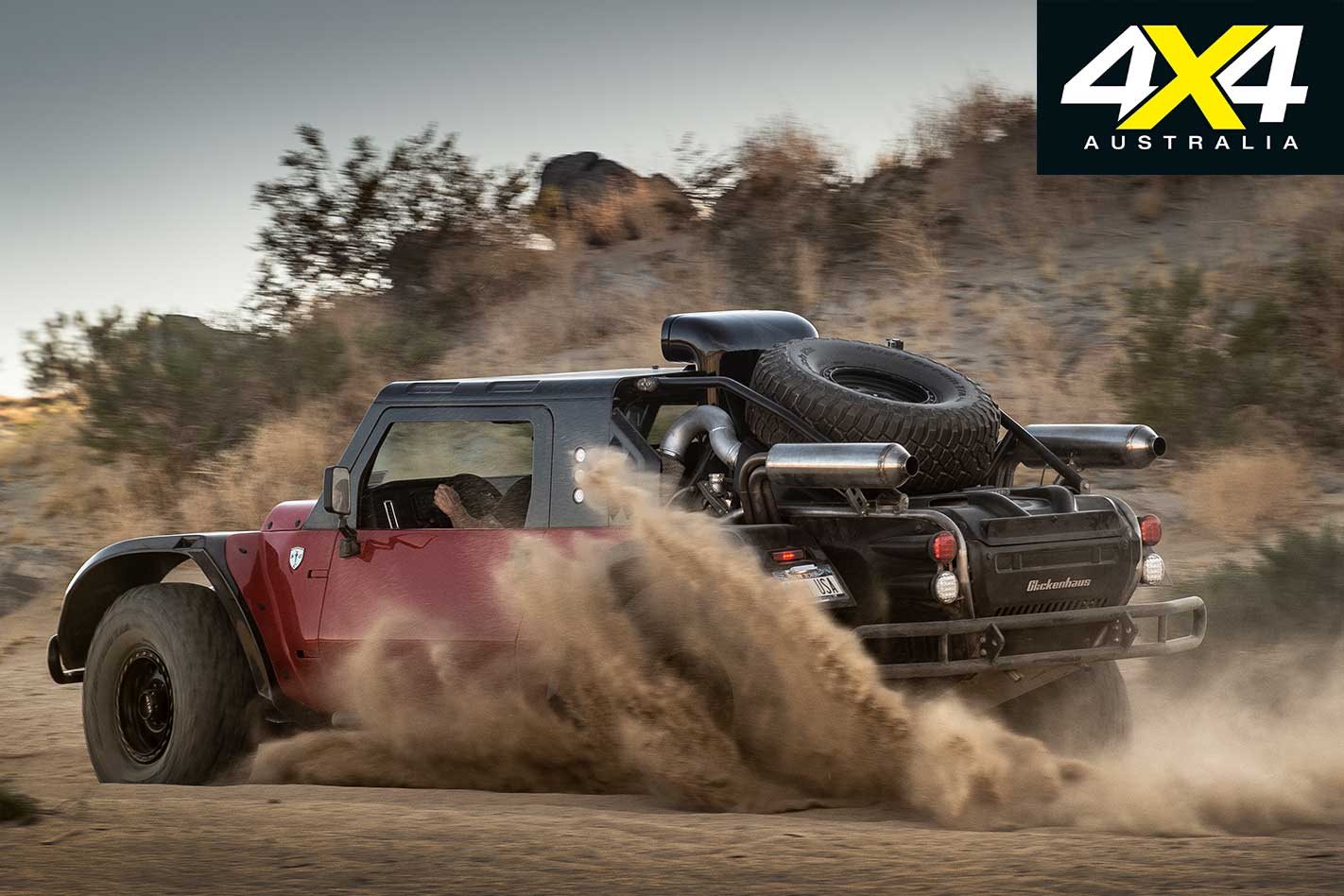 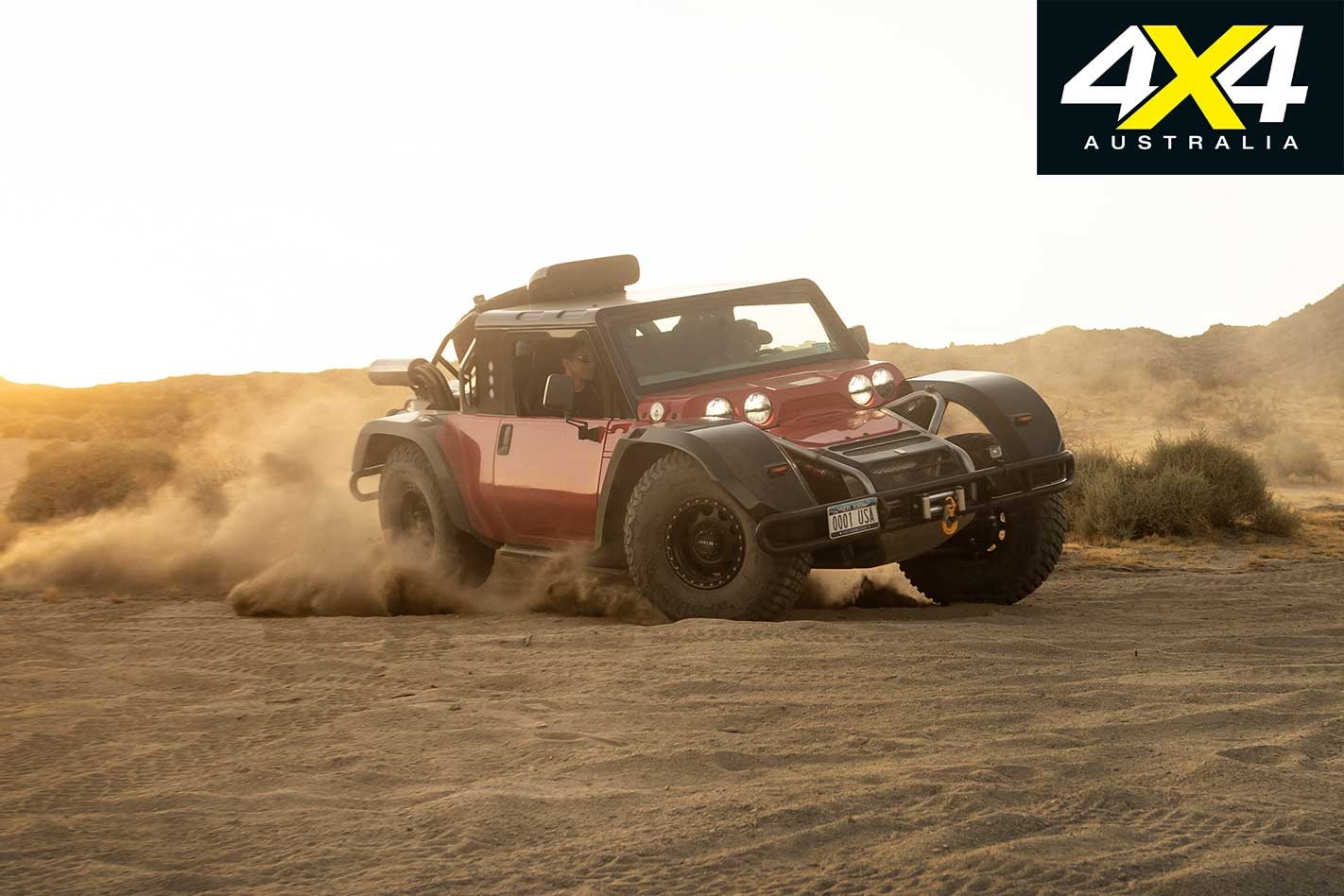 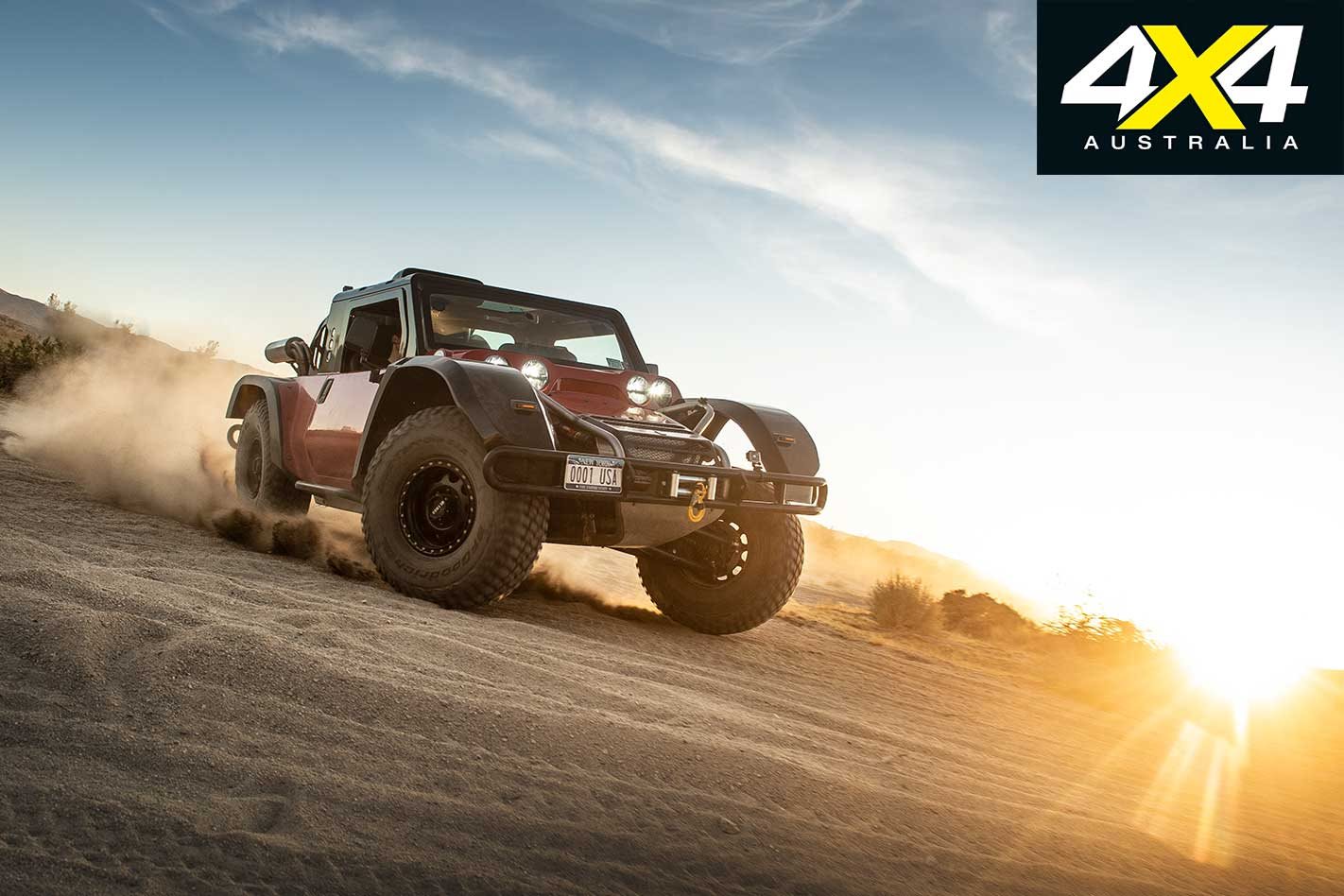 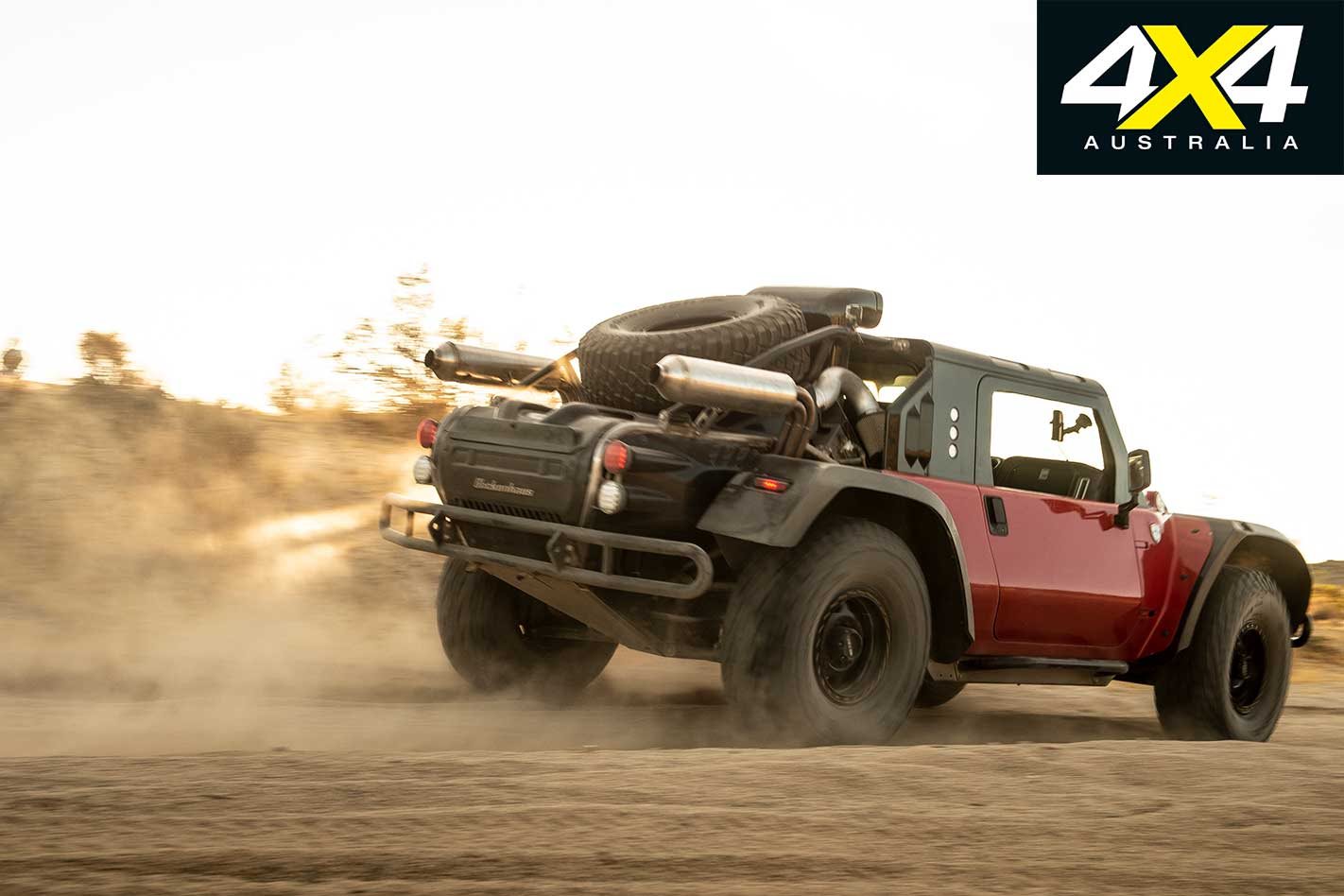 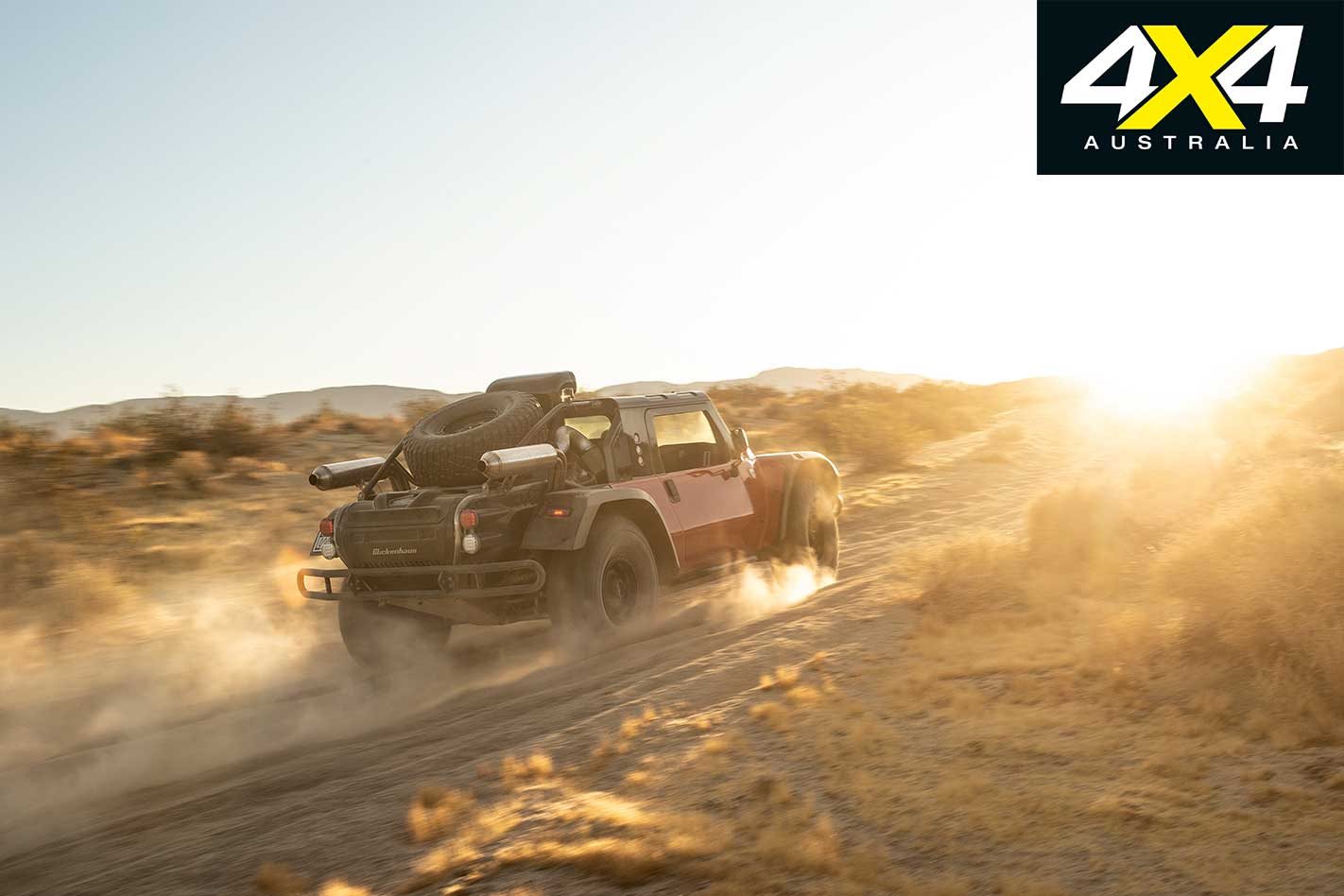 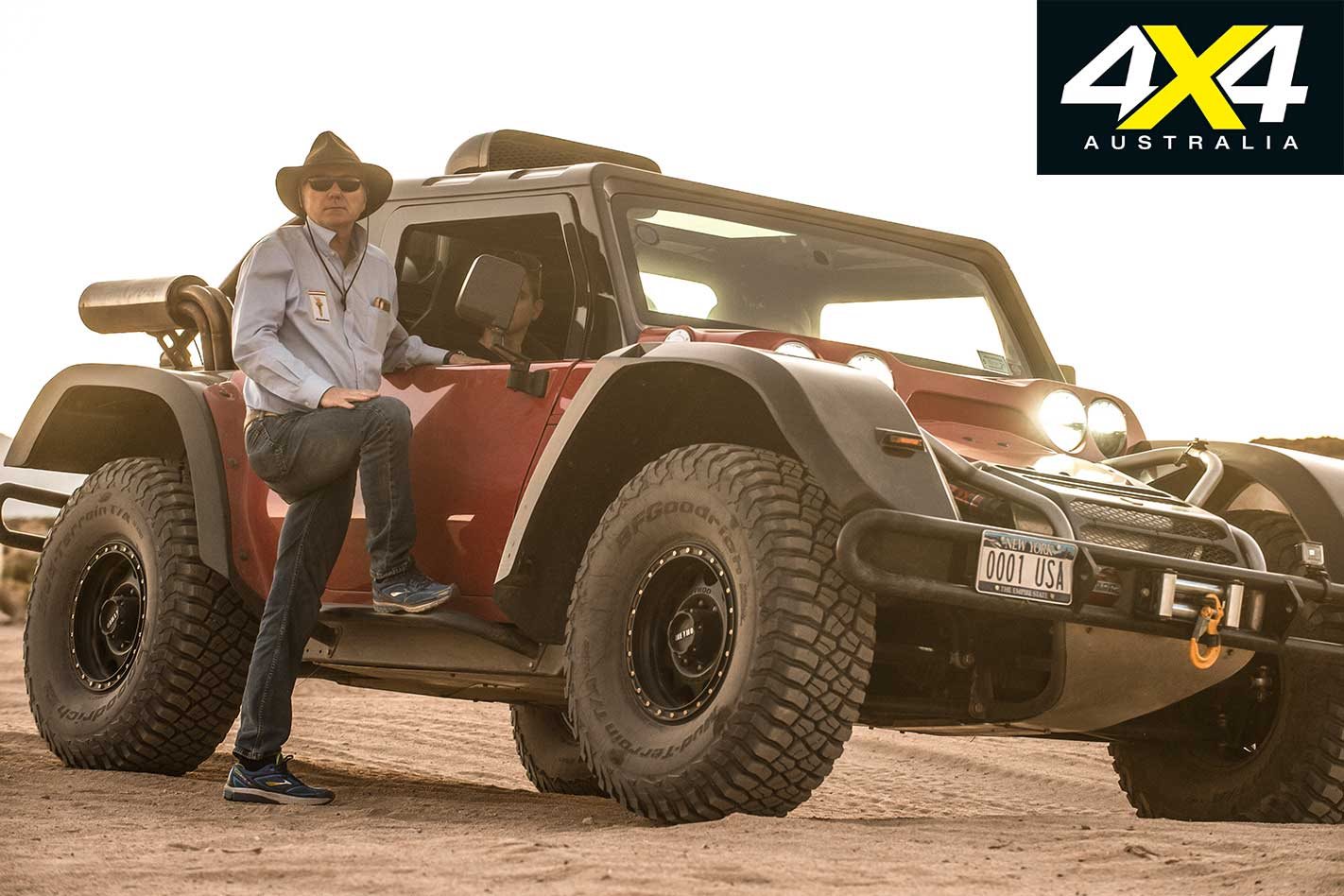 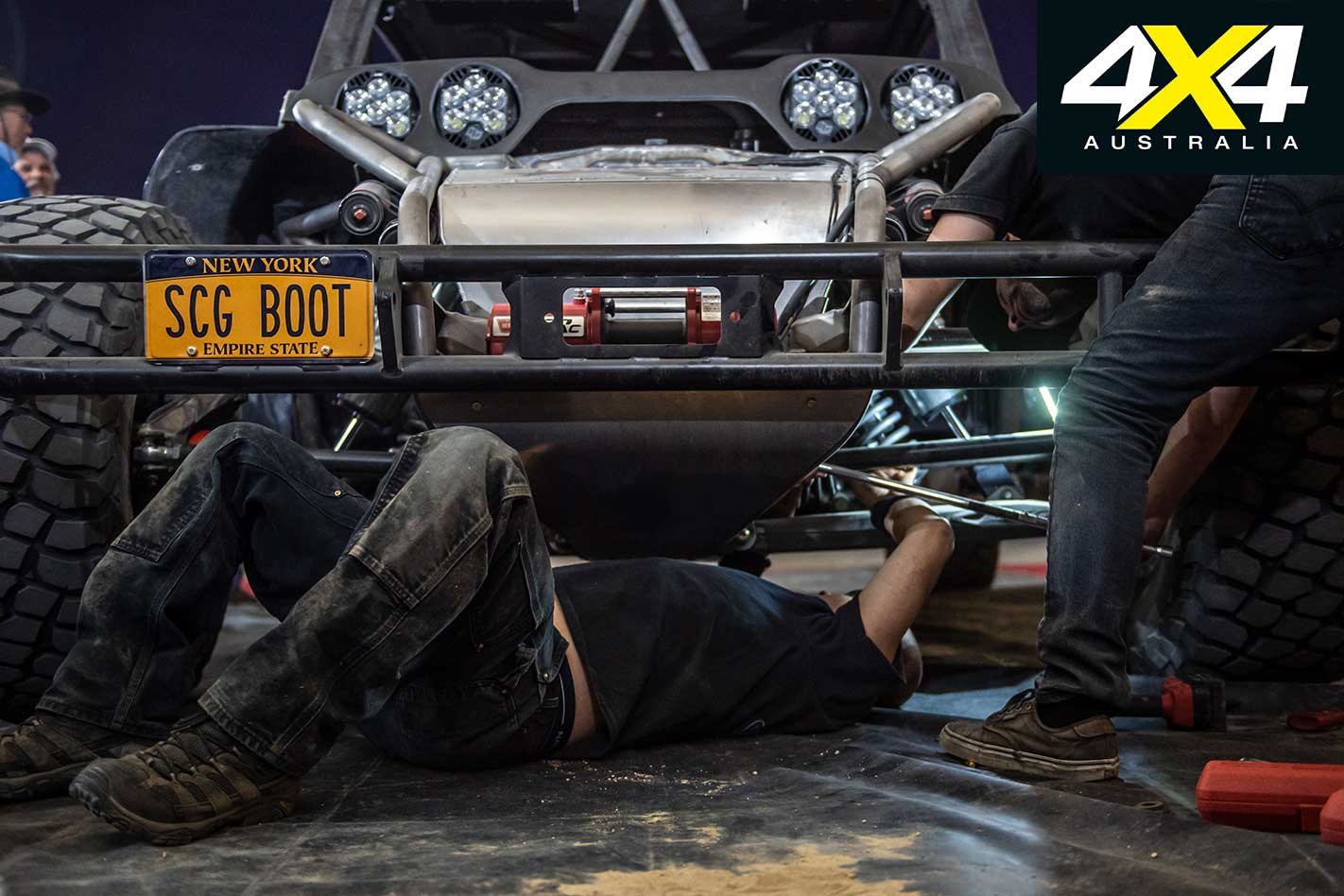 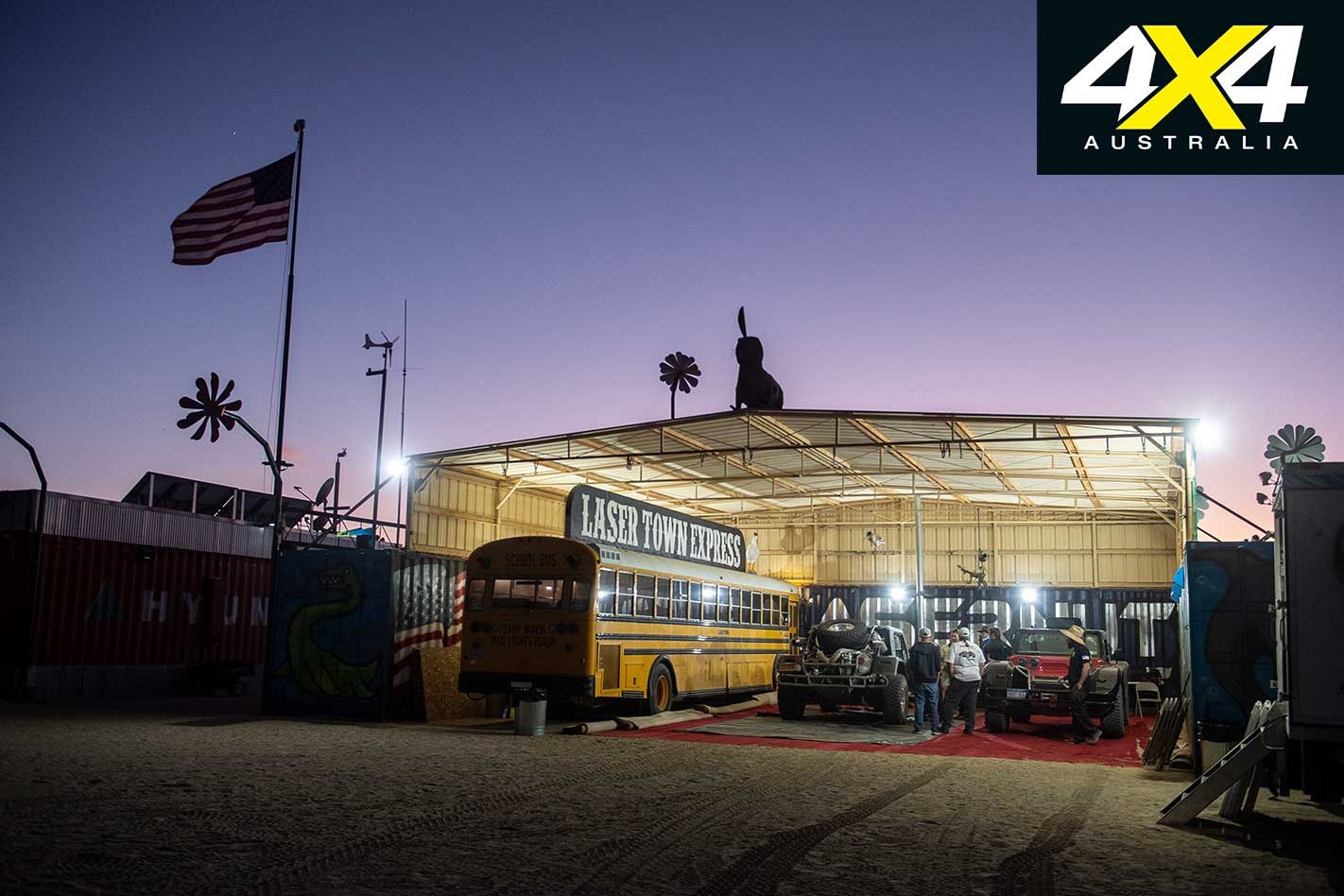