AFTER MORE than a year since the idea was first mooted by film director and avid car collector James Glickenhaus, the Scuderia Cameron Glickenhaus Boot has been fired up and left the workshop floor.

Destined for its public debut at this weekend’s The Quail at the Monterey Car Week, the SCG Boot was envisioned as a modern day interpretation of Steve McQueen’s Hurst Baja Boot, a custom Baja-ready 4x4 that was built in secret by GM designer, Vic Hickey. 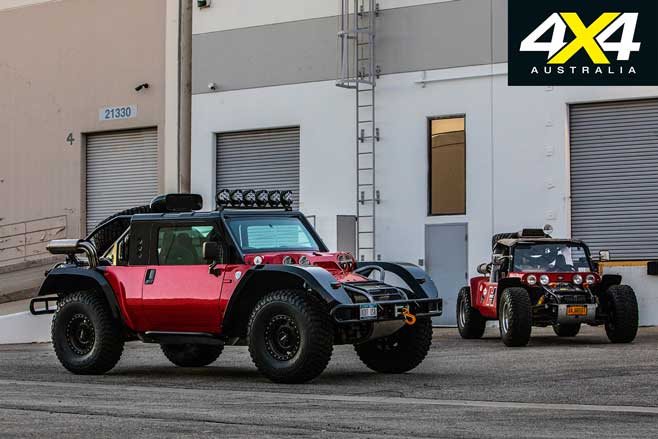 Said to have been built in less than a month, the Hurst Baja Boot was built from steel tubing and was cobbled together with a 350ci small-block V8 that was mounted between the passenger cell and rear axle, Corvette rear-drive assemblies, Oldsmobile Toronado axle shafts, and a Dana transfer case.

McQueen used the Baja Boot in several off-road events including the famous and gruelling Baja 1000 in 1969, of which the actor managed 237 miles of the 1000-mile race before the transmission gave up.

The SCG Boot takes after the original’s minimalist design ethos, with almost no front or rear overhangs, a mid-mounted 340kW LT1 V8 engine and suspension travel of 19 inches. Plus, it’s fully capable of taking on the full Baja 1000.

While the first production Boot to emerge is a two-door model with a soft top, SCG also previously mooted the idea of producing four-door variants with air-conditioned cockpits – just in case alfresco driving on the tracks isn’t one’s idea of a relaxing weekend.

Glickenhaus, who is best known for commissioning a one-off Pininfarina tribute to Ferrari’s P-Series Le Mans racers – and built and raced several Le Mans racers under the SCG banner – is the current owner of the original Baja Boot, which he bought at an auction in 2010. 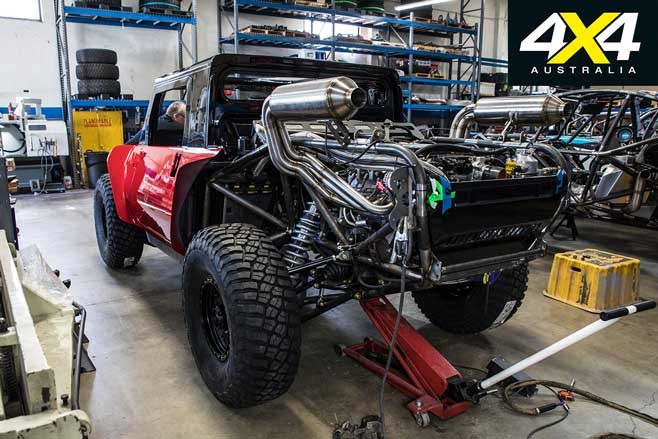 Glickenhaus’ decision to make a modern day interpretation of the Baja Boot is not all that surprising considering he owns an original P-series race car and has been basing his racing and road cars around the many classic cars he owns.

Like his previous endeavours, Glickenhaus has big plans for the Boot. Not only does he have plans to put the Boot to the test on some of the world’s most challenging off-road tracks, he has already gotten the NHTSA Low Volume Compliance approval for low volume production. 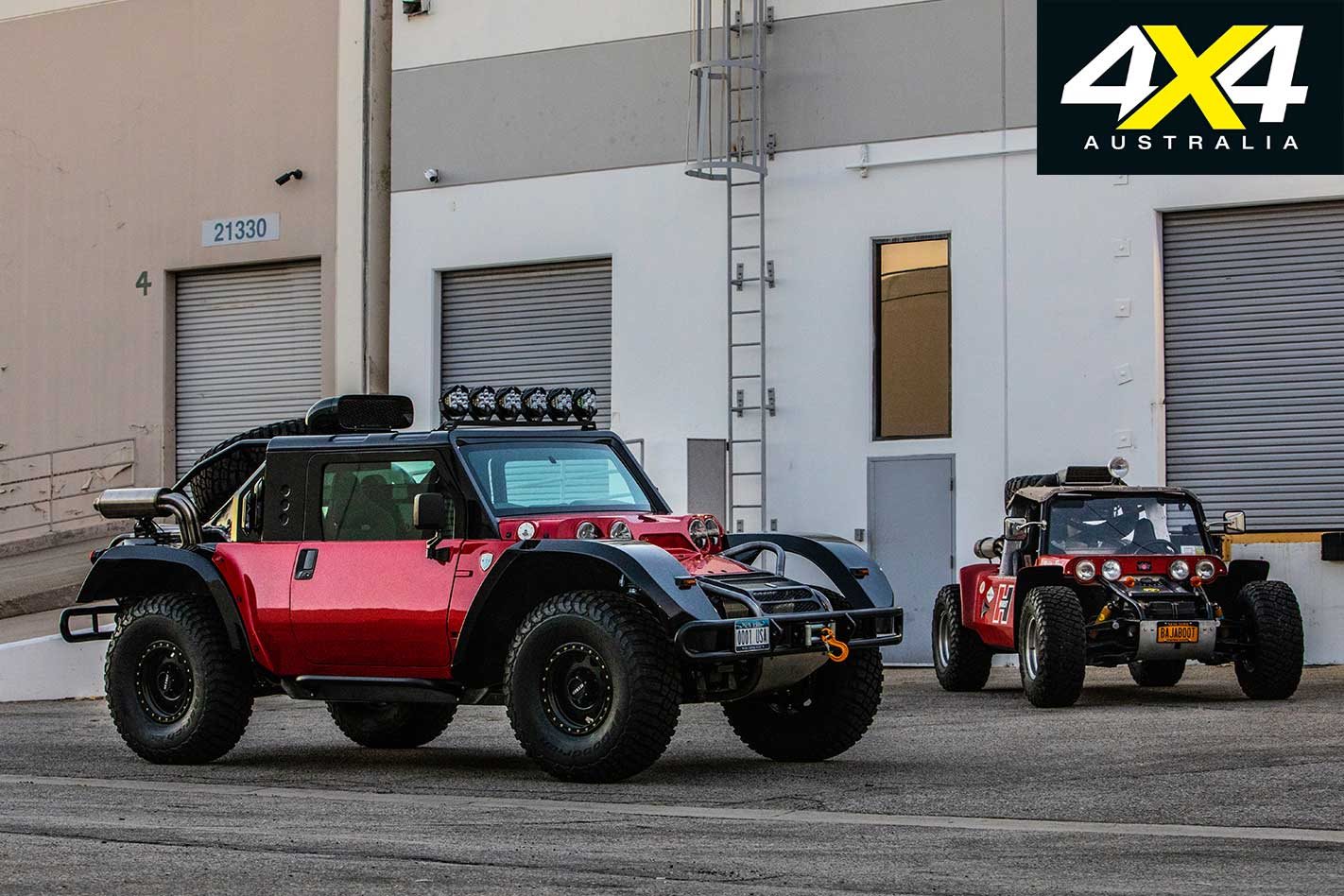 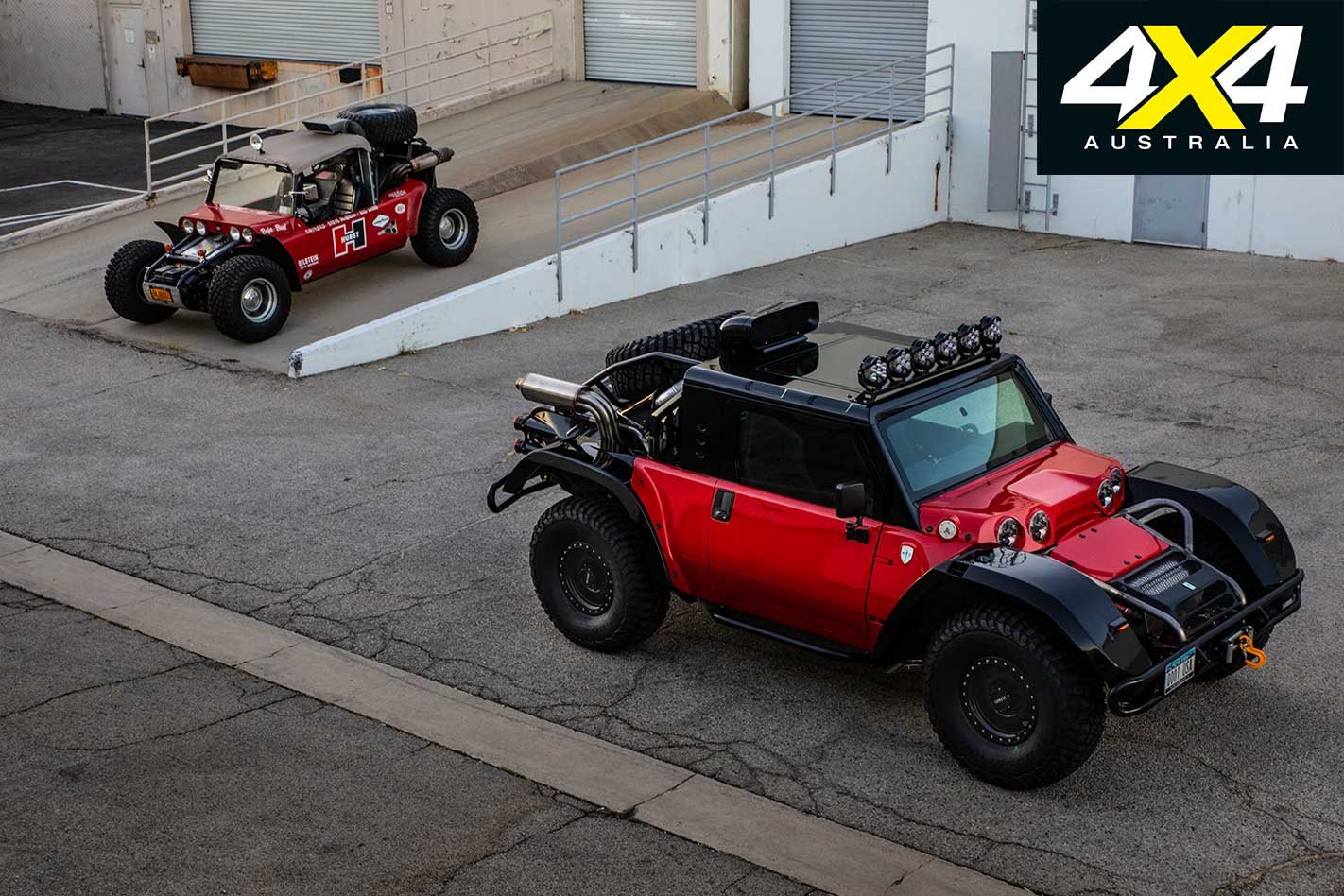 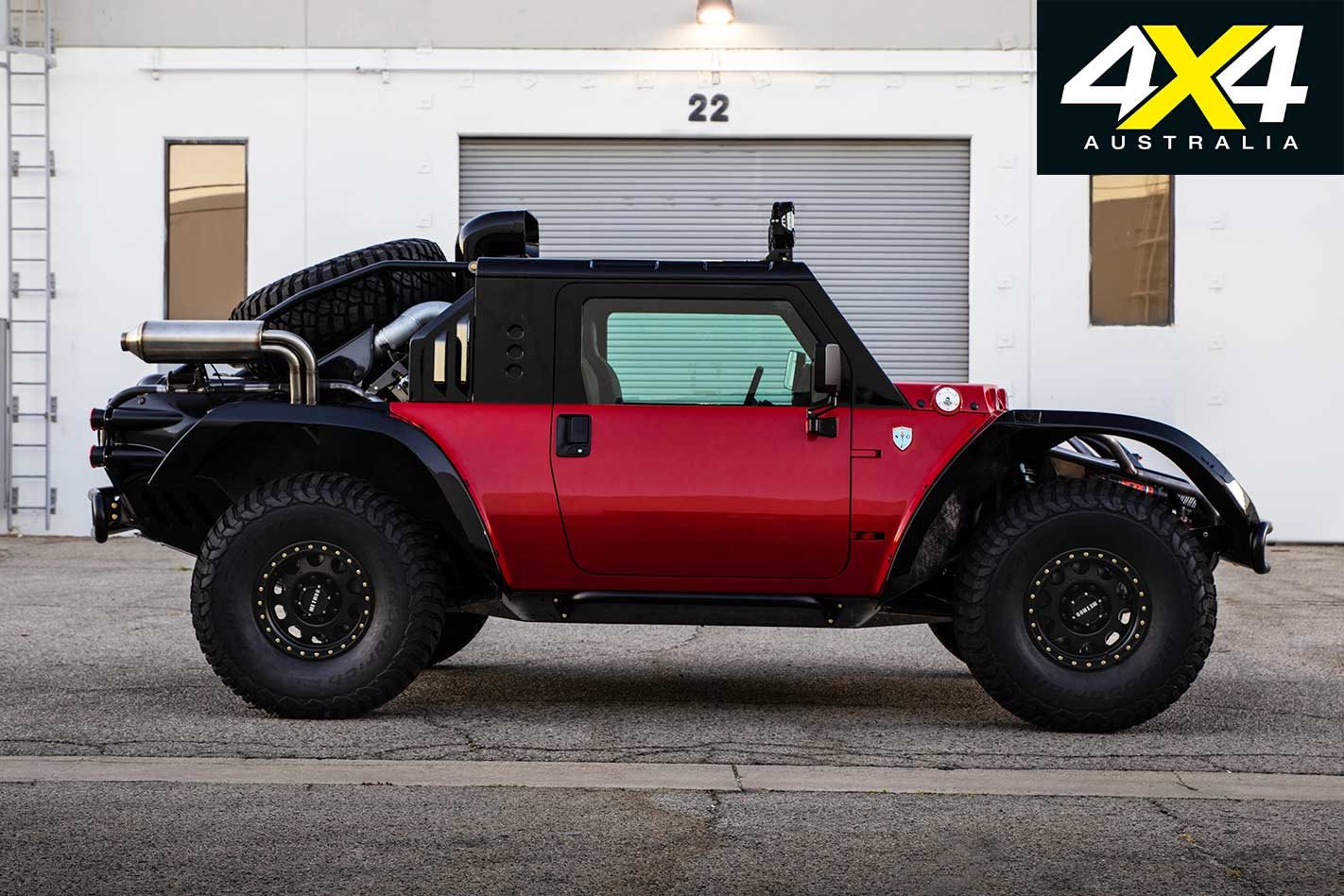 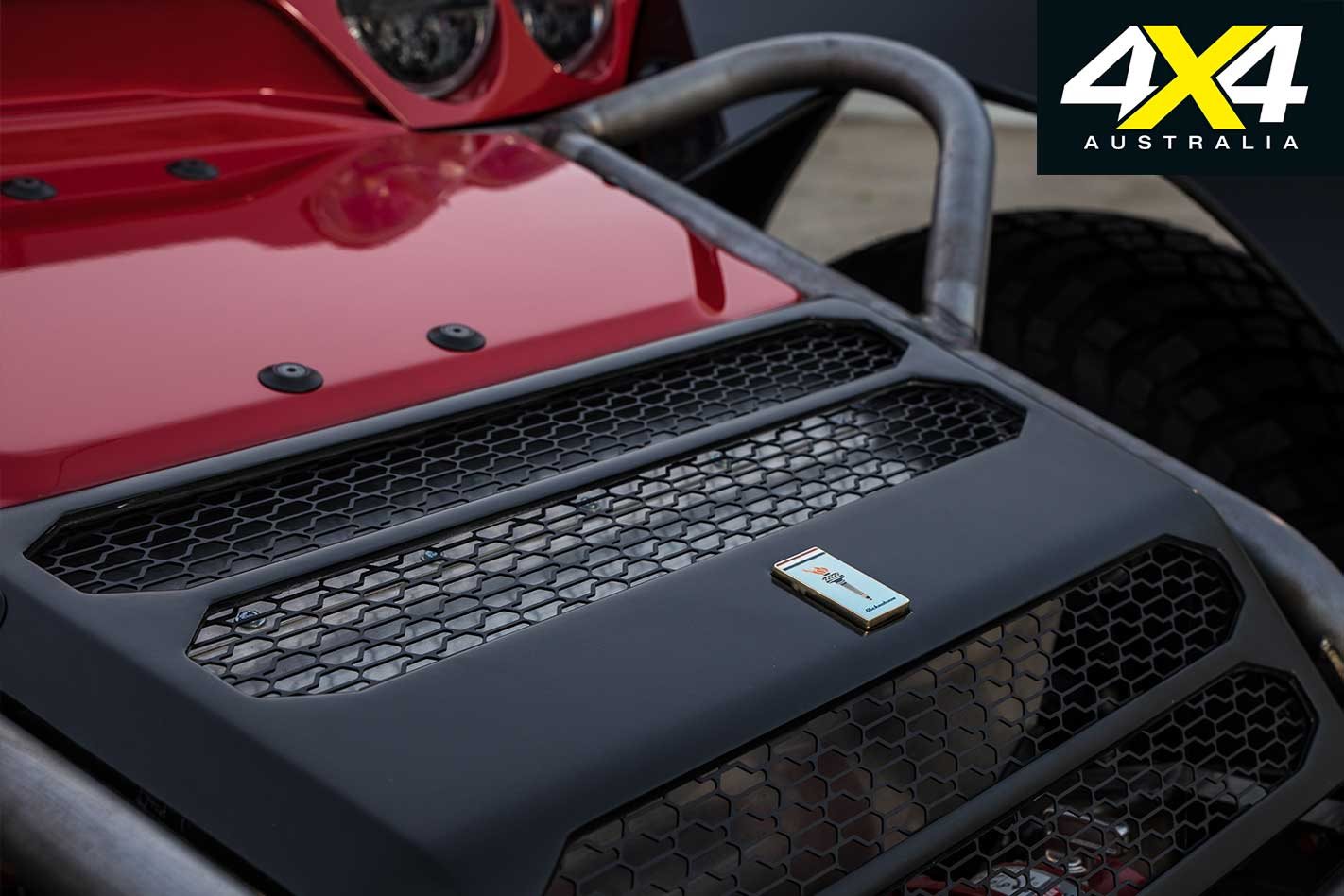 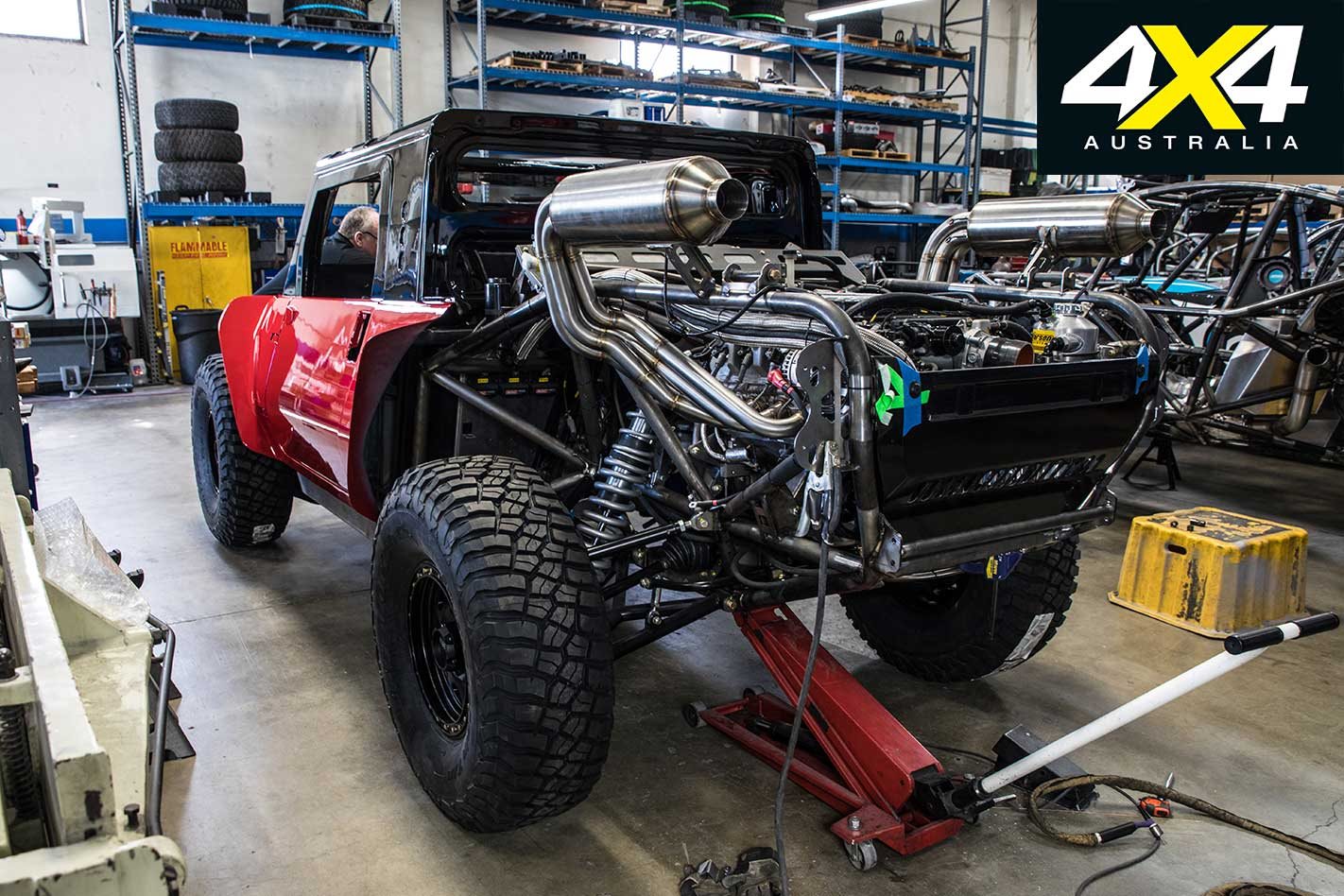