Senator Ricky Muir recently visited Tomcar Australia, which will become our only vehicle manufacturer after Holden and Ford close

IT WON’T be long until the Ford, Holden and Toyota production lines shut down in Australia. But contrary to popular belief, there will still be vehicle manufacturing in this country. Based in Oakleigh, Victoria, Tomcar Australia builds off-road vehicles for agriculture, military and private use, and will be the sole vehicle manufacturer in Australia when the big makes shut up shop. The tough chassis, engines and most of the parts that go into these vehicles are made either by Tomcar or other Aussie companies.

It’s a really cool product too, available in a few different designs, from basic two-seater buggy to long-wheelbase ute and military versions. Unlike most of the competition, the Tomcar doesn’t have a conventional diff; it uses drop axles, which give it unbeatable ground clearance and versatility. The military love them because they’re rugged, fast and more capable than an off-road 4x4, while being small enough to carry around in a chopper!

Senator Ricky Muir from the Australian Motoring Enthusiast Party heard about the company and was keen to check out its facilities. We joined him for a tour of the Tomcar factory and caught up for a pre-election chat. 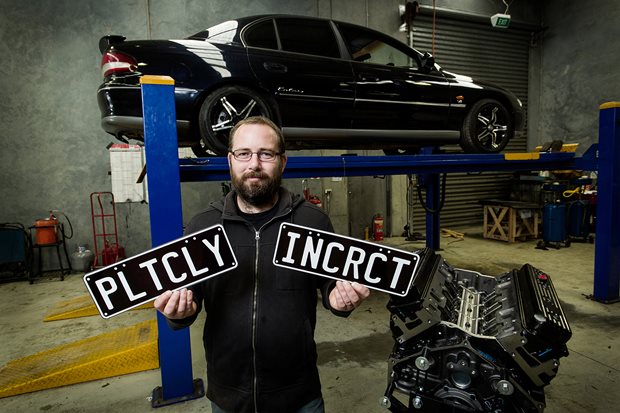 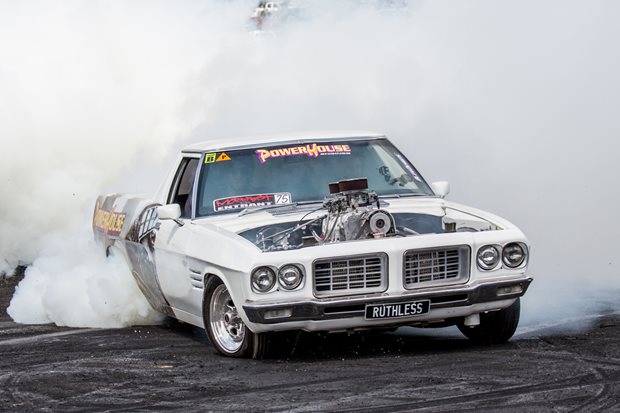 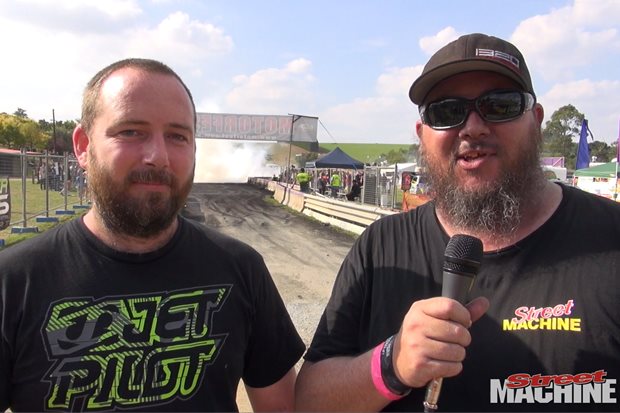