Shannons’ End of an Era: Part Three charts Holden’s troubles in the 80s while the Ford Falcon goes gangbusters

THE third episode of Shannons Insurance’s comprehensive four-part retrospective of our lost car industry is called Eighties Big Hair to the Beginning of the End (1980-1999), and details a tumultuous time not survived by all local manufacturers. 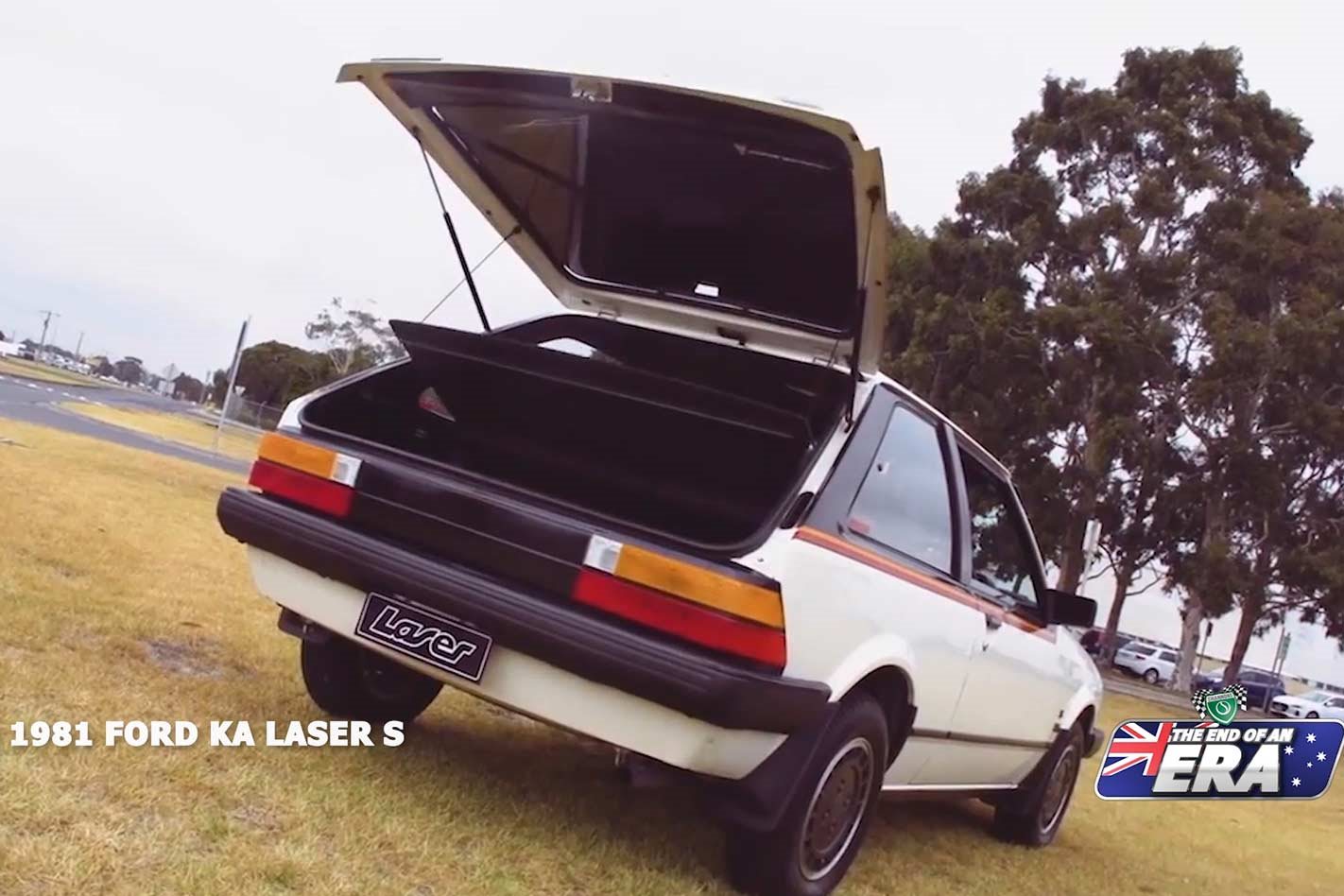 When viewing the 80s in a condensed, 38-minute special, the entire decade appears ridiculous. Badge engineering was rife, with Holden and Toyota, Holden and Nissan, Ford and Nissan, and Ford and Mazda all bed-hopping with varying degrees of success. Arguably, the locally built Ford Laser and its fully imported Mazda counterpart were the most popular; they looked so different to one another that many owners had no idea they were closely related. Conversely, Toyota’s Lexcen was merely a Commodore with a different grille, and who can forget the XFN Nissan ‘The Ute’? It was exactly an XF Falcon with a big Nissan badge plonked over the hole normally reserved for the Blue Oval!

Throughout the doco, the kitsch value is high. Toyota’s ‘It’s a Little Bit Different’ campaign for the Lexcen was the very definition of irony, while plenty of other classic adverts get a run, with celebs like Hey Hey It’s Saturday alumnus John Blackman and future Blue Heeler John Wood making an appearance. 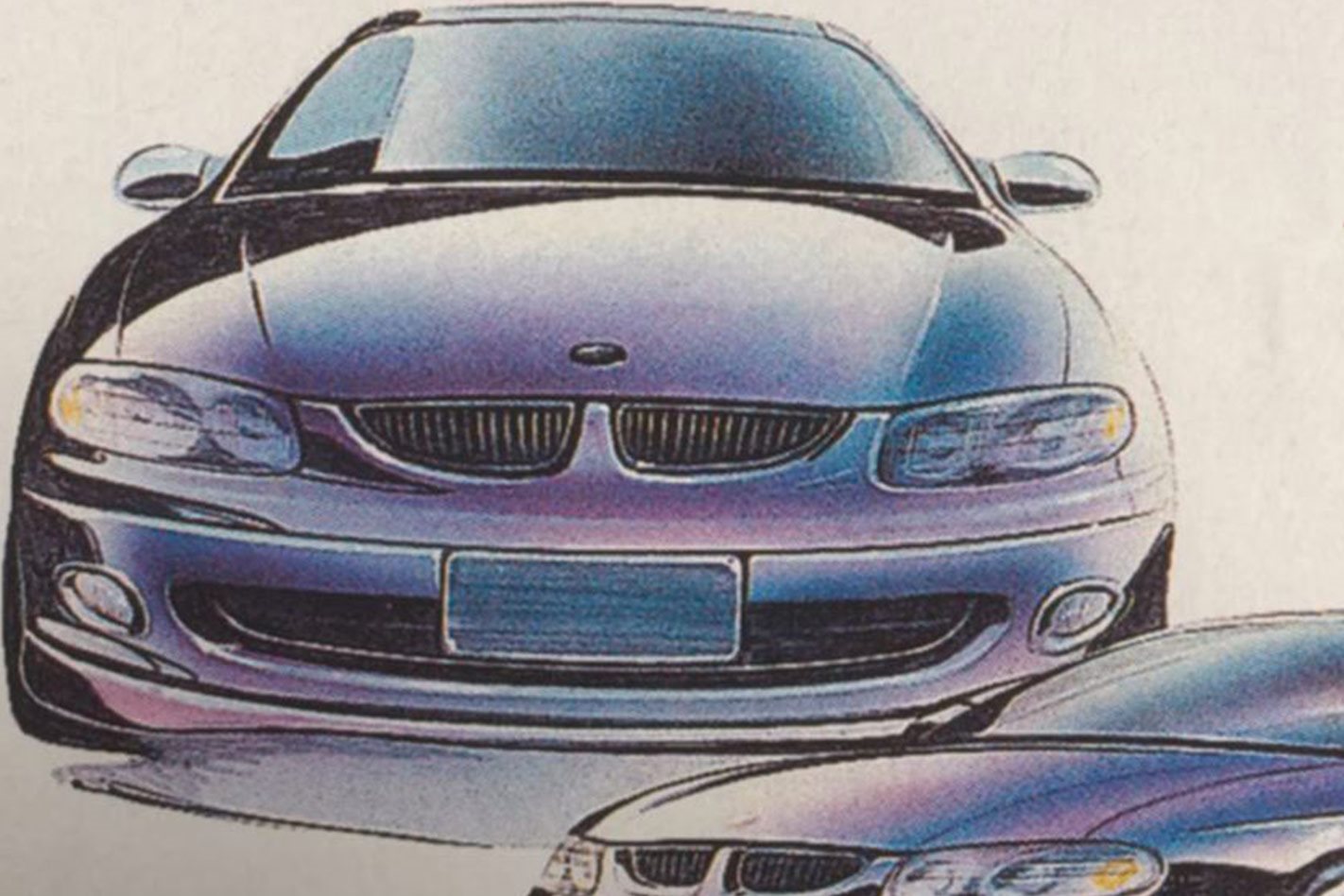 Godfather of Holden design, Leo Pruneau, gets a heap of airtime; his glee at fitting the six-window glasshouse to the VK Commodore without major body changes is palpable. Later, Mike Simcoe takes us through the gestation of the VT Commodore Coupe and its cheeky reveal at the Sydney Motor Show, minutes before the boys at Ford unveiled the ugly-duckling AU Falcon.

Watch next: Shannons End of an Era video part one 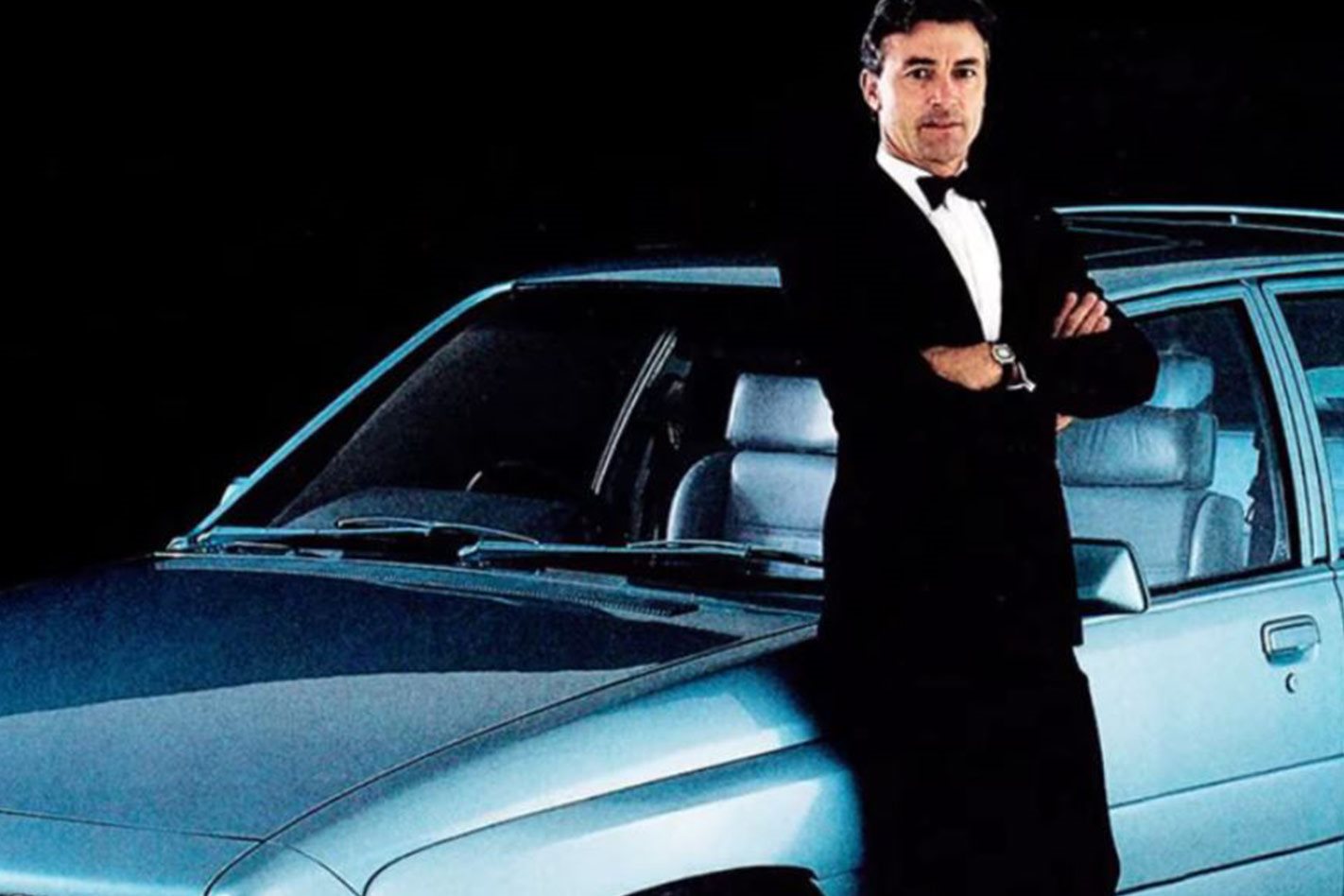 Footage of an indignant Peter Brock is amazing stuff. Tuxed up to the nines at the launch of the HDT Director, he throws down the gauntlet at Holden, causing a messy divorce. Presenter Shane Jacobson then explains the real reason for the split, and believe it or not, it’s not the controversial Energy Polariser. 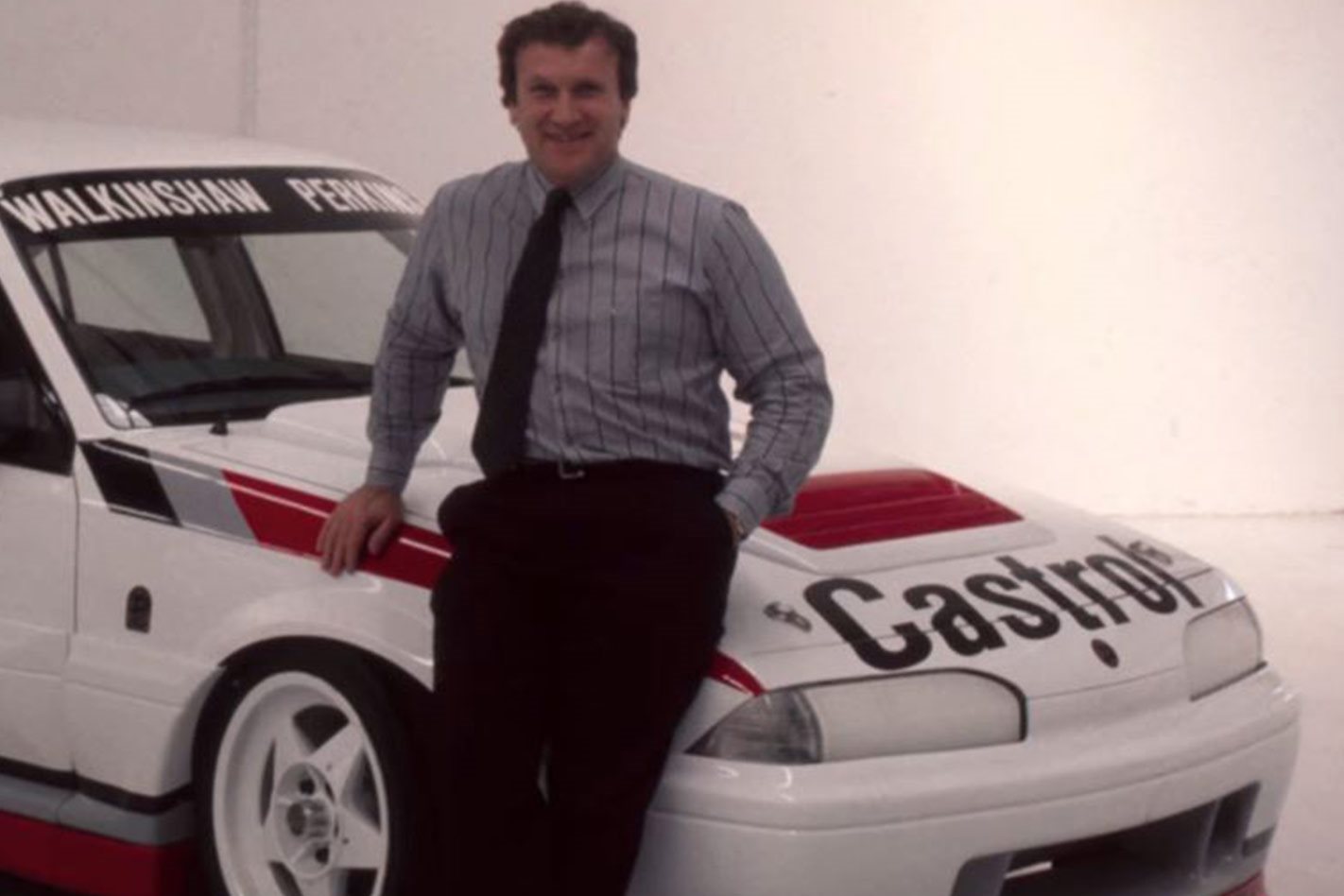 Sadly, the doco doesn’t delve too deep into HSVs early efforts, but Ford’s modern Falcon GTs cop some airtime, their creation influenced by the great Geoff Polites. Other industry heavyweights like former Holden engineering boss Tony Hyde, and Paul Beranger, who worked variously at Holden, Nissan and Toyota, all get the chance to offer their two cents’ worth.

Street Machine’s own ‘V8s ’til ’98’ campaign gets a mention, launched when Holden threatened to discontinue the V8, although old Shane forgot to drop our name specifically. 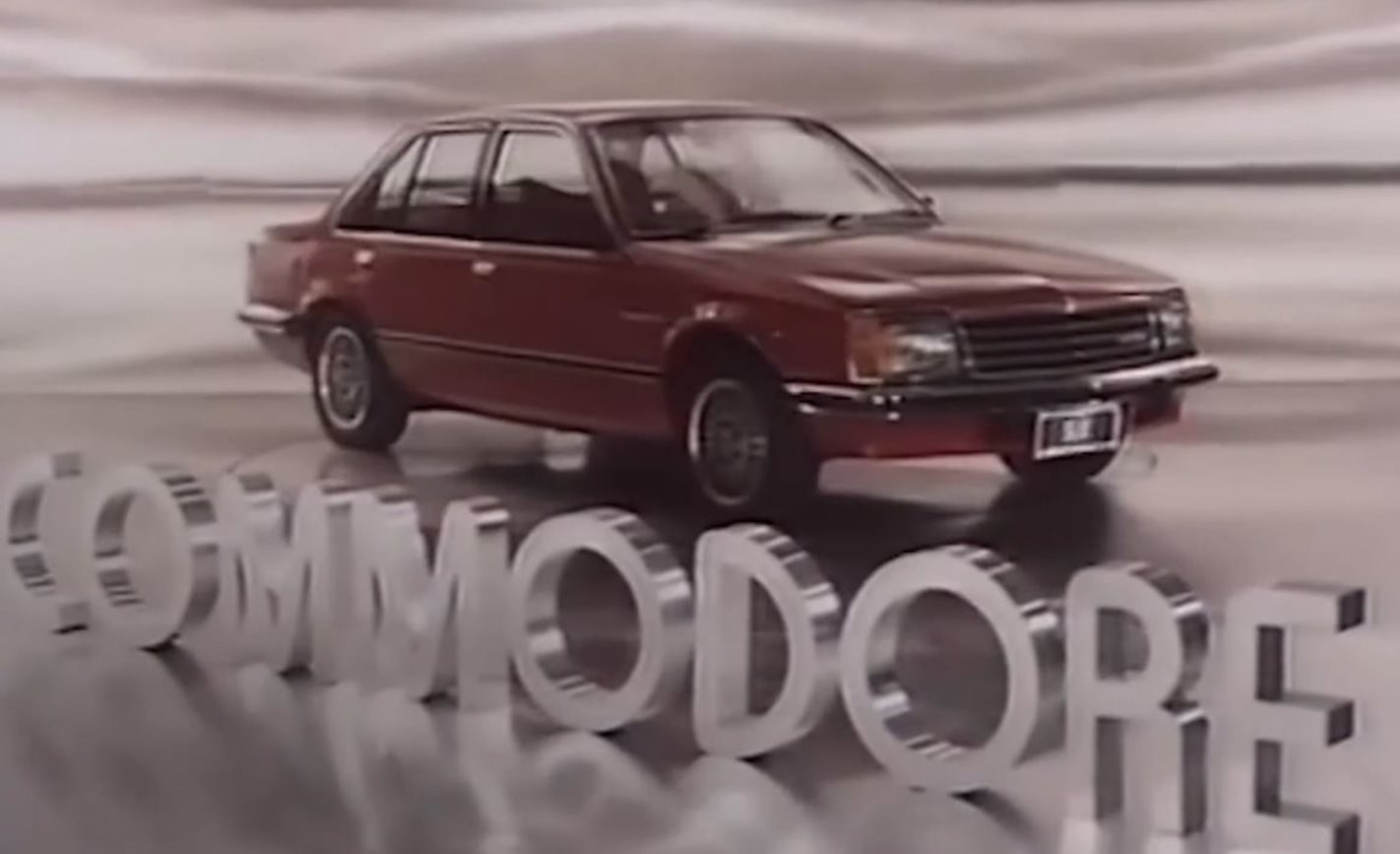 Although this episode lacks the muscle focus of Part Two, it’s a ripper in terms of giving some context to the ridiculous 80s and is chock-full of archival footage. The last instalment is due 13 October, and should have plenty of action as the local manufacturers went through a second and final power renaissance. 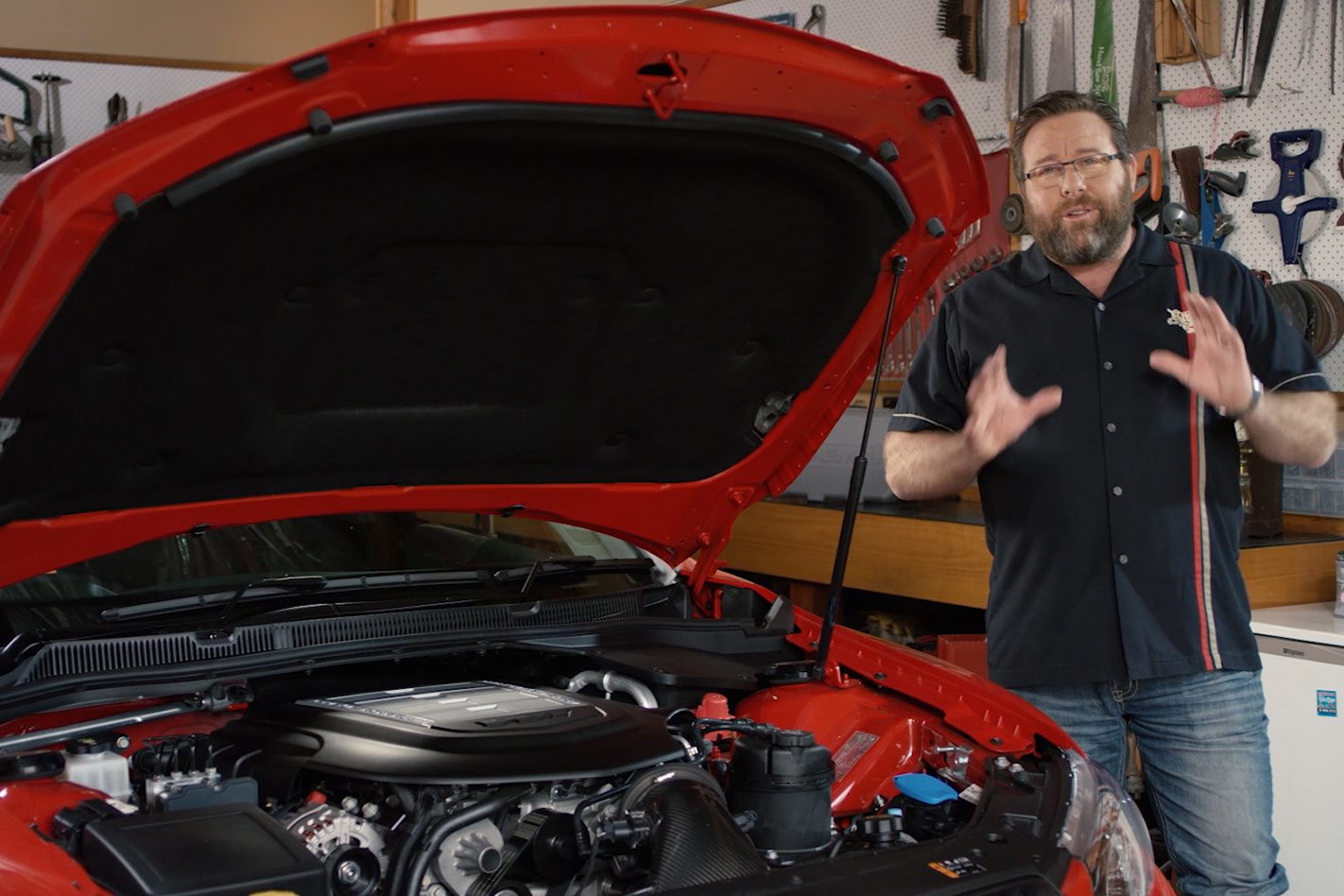 In the meantime, don’t just stand there like a stunned mullet, whack it in the old JVC VCR! 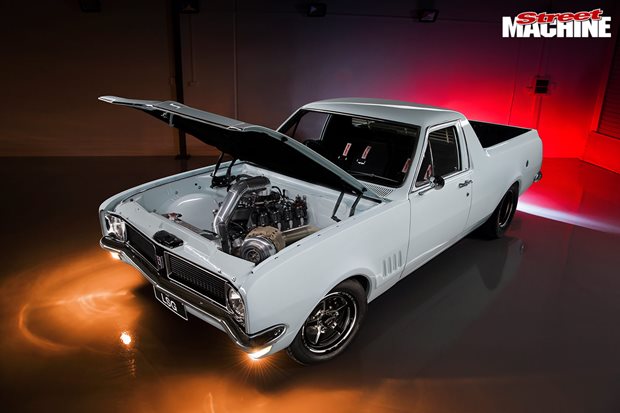 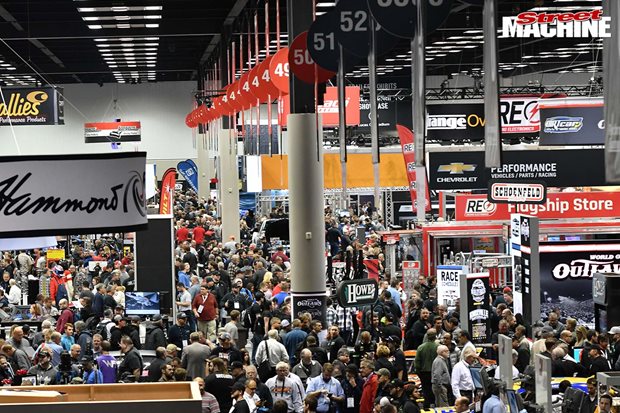