THE Shannons Sydney Classic Auction is on Sunday 27 May, with plenty of cool Aussie and American cars up for grabs, as well as some neat Euro stuff, including classic BMWs, Jaguars and a Ferrari 246 Dino that is expected to pull north of $500,000. Here are some of the cars that caught our attention. Toyota Land Cruisers aren’t our usual fodder at Street Machine, but these short-wheelbase FJ40 Cruisers are pretty cool and becoming highly desirable with their boxy styling and legendary status as an unbreakable off-roader. We’d ditch the six-pot for an LSA motor, though. This is something a bit out of the ordinary! Dubbed ‘The Taipan’, this slingshot-style front-engined dragster was originally built in South Australia by Ivan Young back in the early 70s, and is powered by a Holden 186 red motor backed by a Trimatic auto. After racing in South Australia for a number of years, the car ended up in the Northern Territory before joining the current owner’s collection. Somewhere along the way the triple SU carbies were swapped for McGee fuel injection. This would make a great nostalgia racer or restoration project. The guiding range is $10,000-$15,000. 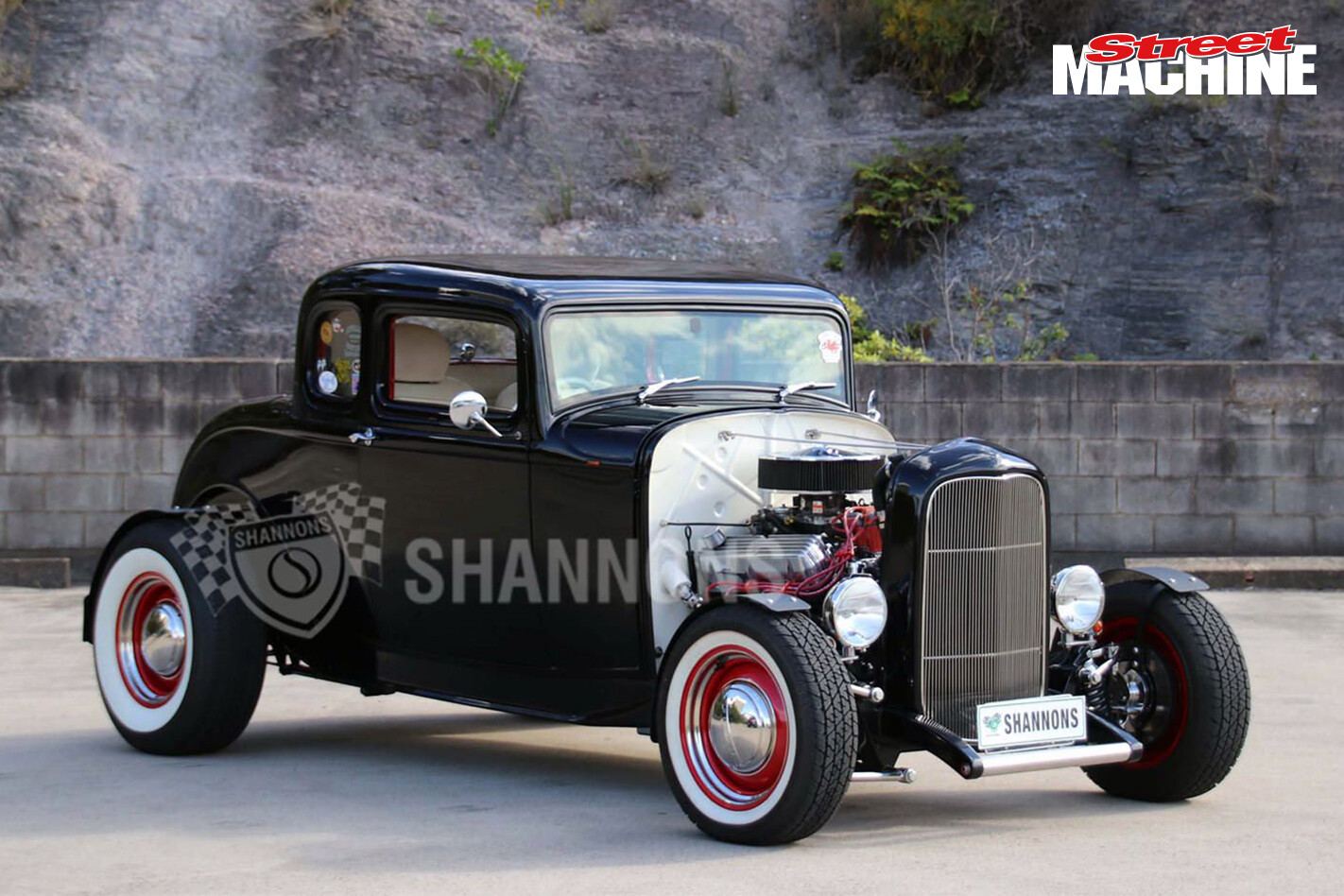 If you want a hot rod that you can just turn the key on and start enjoying, then this ’32 Ford five-window coupe might be for you. Built a number of years ago using a Deuce Customs fiberglass body and ASRC Engineering chassis, the rod is decked out with a 351ci Windsor, C6 gearbox and nine-inch rear end. It’s engineered and registered in NSW – the guiding range is $70,000-$85,000. As far as production Mustang street cars go, the 1970 Boss 429 is about as good as it gets. Essentially a street-registered drag car used to homologate the big-block engine for NASCAR, the Boss 429 is definitely a landmark car in Mustang history and was built in limited numbers – only around 1300 cars in total. This particular one is fitted with factory options including the stunning Grabber Blue paint, cream interior, Drag Pack, power front disc brakes, competition suspension and more. It’s a highly desirable car and is expected to fetch around $350,000. This De Tomaso Pantera GT5 is also expected to fetch big money. Having undergone a recent cosmetic and mechanical restoration including a full body respray in the original Rosso De Tomaso, it is expected to go under the hammer for around $250,000. The interior is believed to be all-original and it is showing just 10,000km on the odometer. 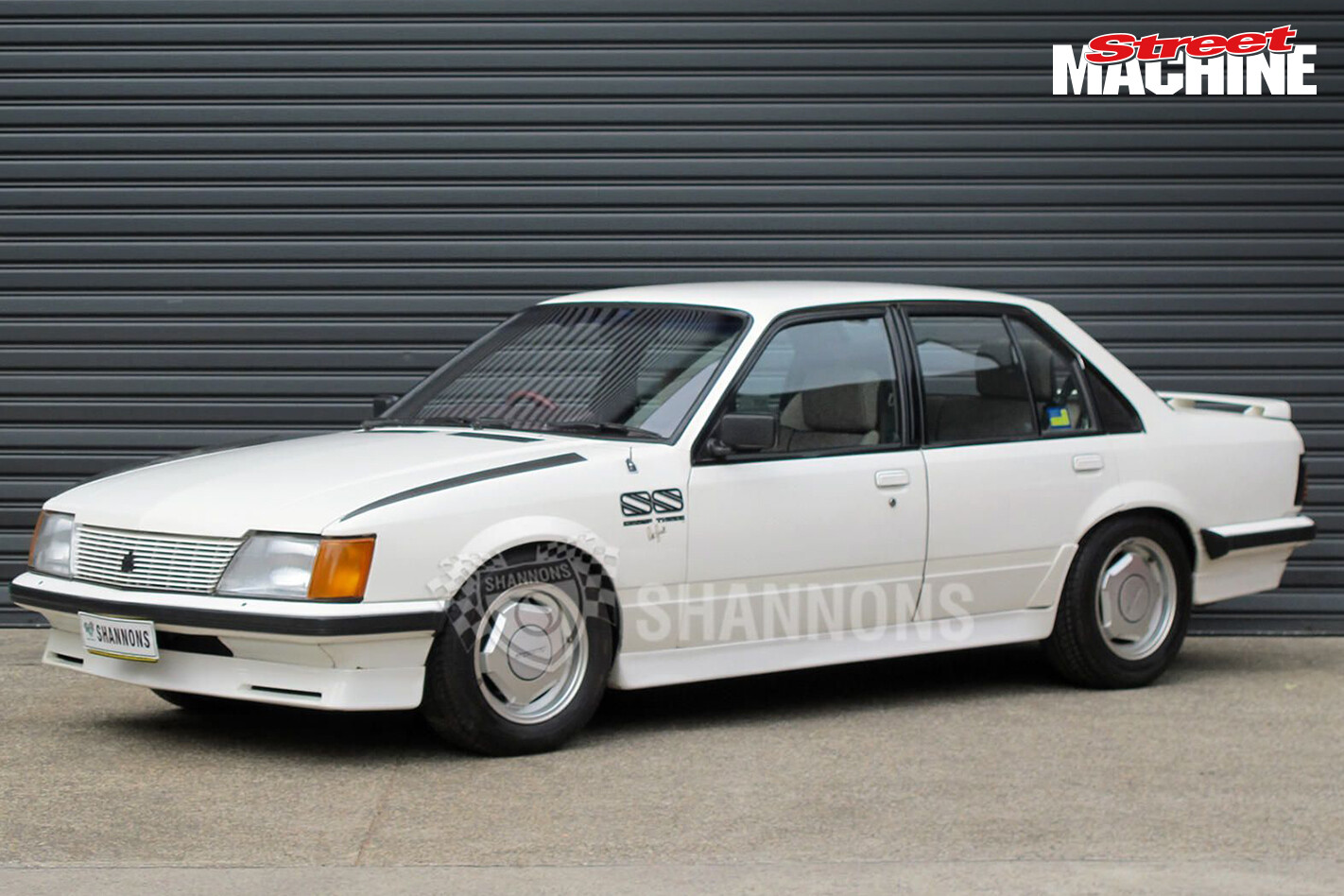 This HDT VH Commodore SS Group 3 would make the perfect starting point for a nut-and-bolt restoration. Already in reasonable condition, this particular example is powered by the full-fat 308 hottie mated to a four-speed manual. It’s expected to go for around $65,000.

To check out the full auction listing, visit the Shannons website.