A 1982 Ford Falcon XE ESP V8 has sold for $111,000 at a shed clearing out sale in Greenthorpe, New South Wales today. While the car is believed to have been sat in a farm shed for a number of years collecting dirt and dust, with 300,000km on the clock this is a car that has certainly seen some use. It is understood the car last ran five years ago. 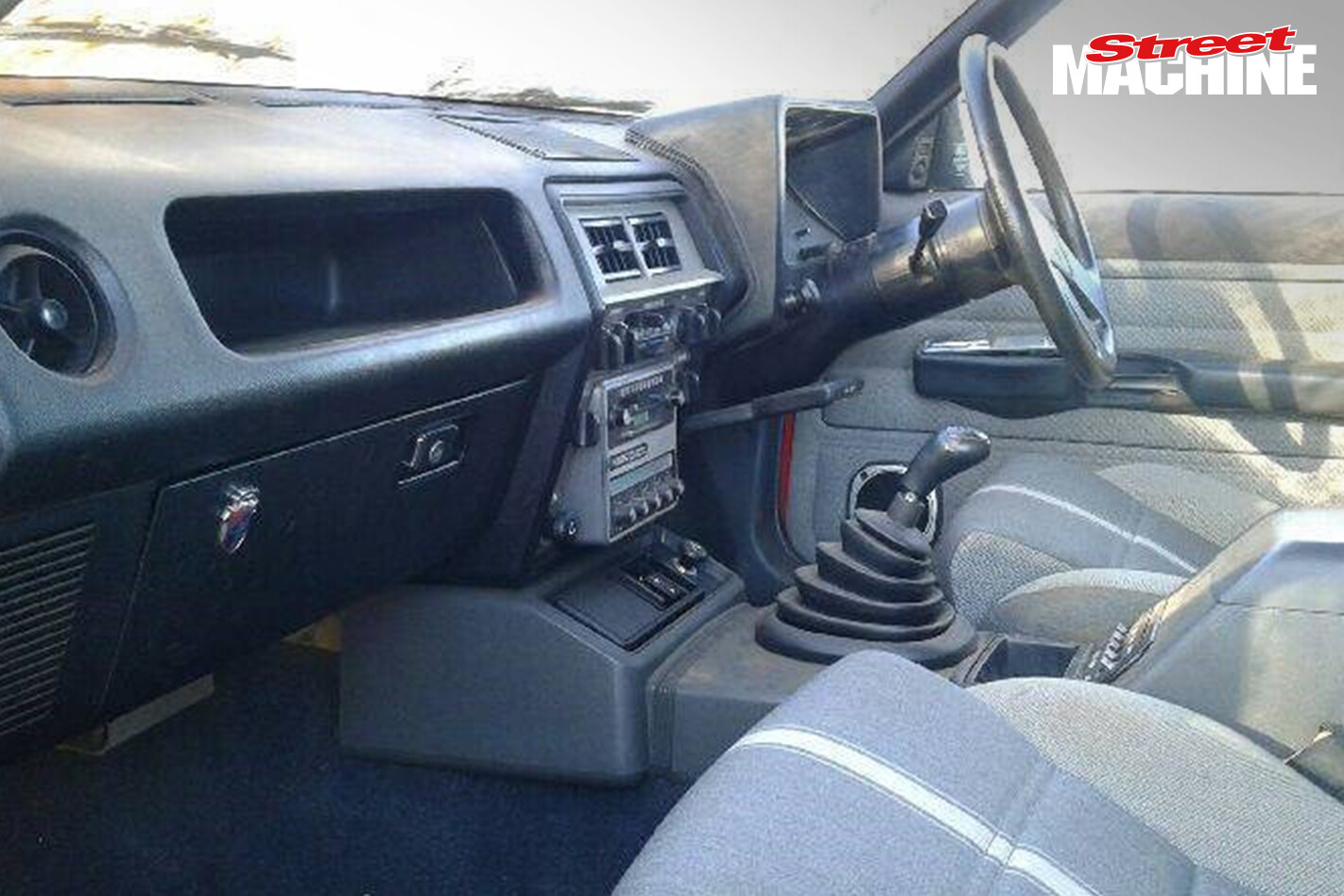 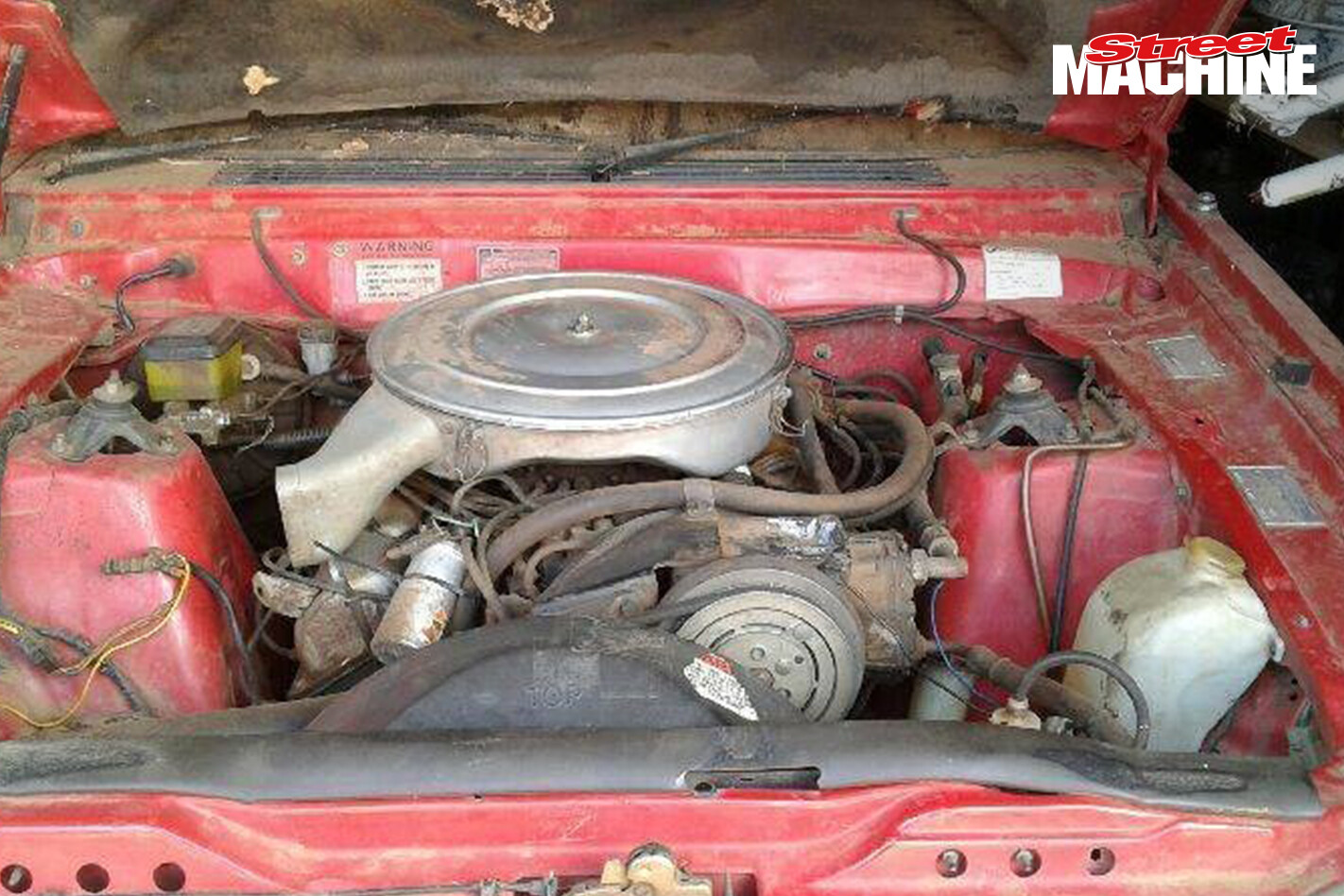 $111,000 might seem like a lot for an XE ESP, but this particular example is pretty rare. No more than 180 cars are said to have been built in this 5.8-litre and four-speed manual specification which was the hottest Falcon of the XD - XE era. It was also the last Ford V8 offered in Australia until the EB Falcon was launched almost ten years later with the 5.0-litre Windsor V8 in 1991.