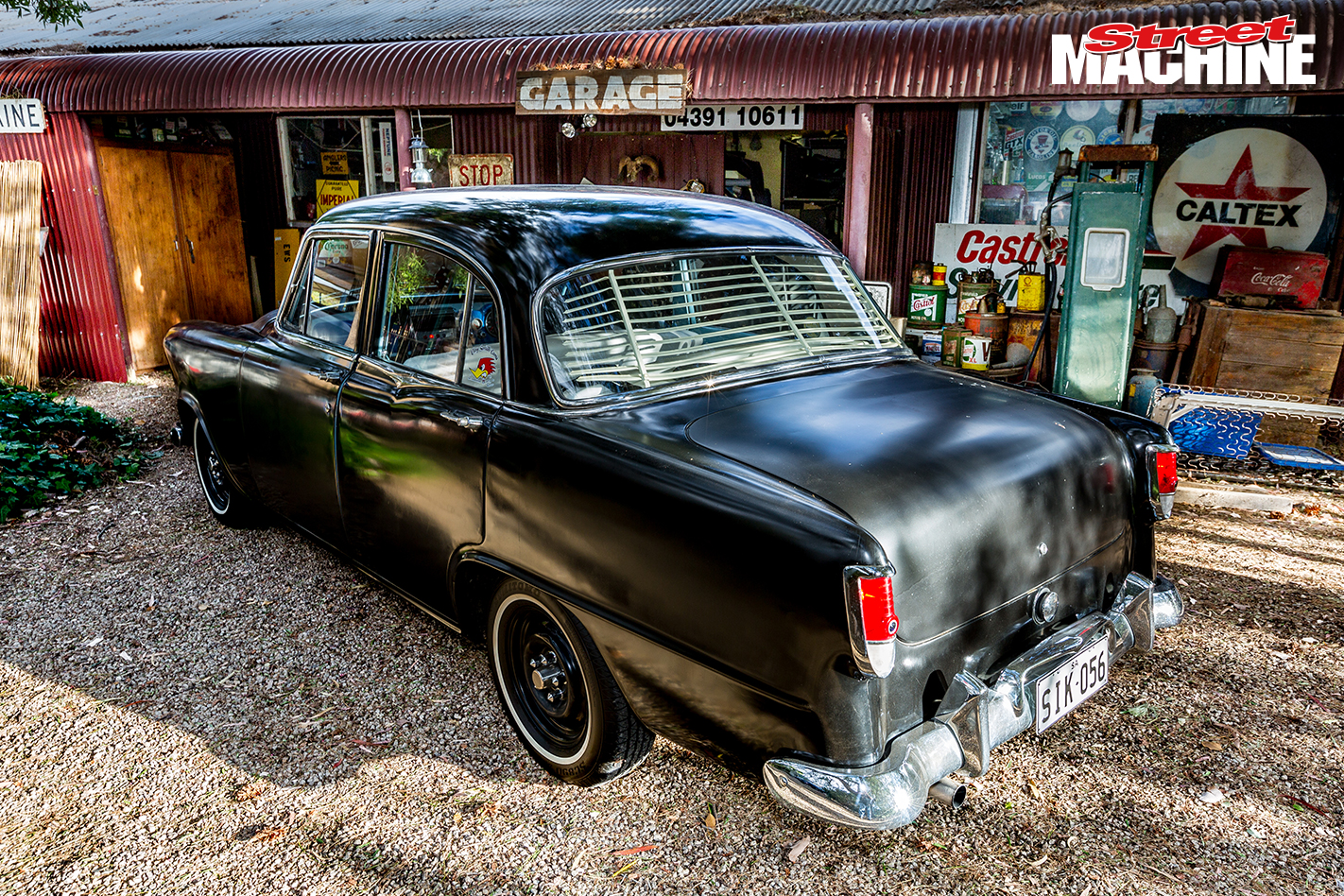 A rolling 30-year rule has also been introduced, meaning a new batch of cars will now be eligible each year, and archaic left-hand-drive rules have also been overturned. It’s a boon for SA’s faltering economy and will guarantee a heap of new rides hitting the road after the scheme’s introduction on 1 July 2017.

While the specifics are yet to be nutted out, the current arrangements allow you to cruise up to 90 days per annum just by jotting it in a logbook. Everyone accessing the scheme gets cheap registration by sticking to the rules, filling in the paperwork and being a member of an approved club. 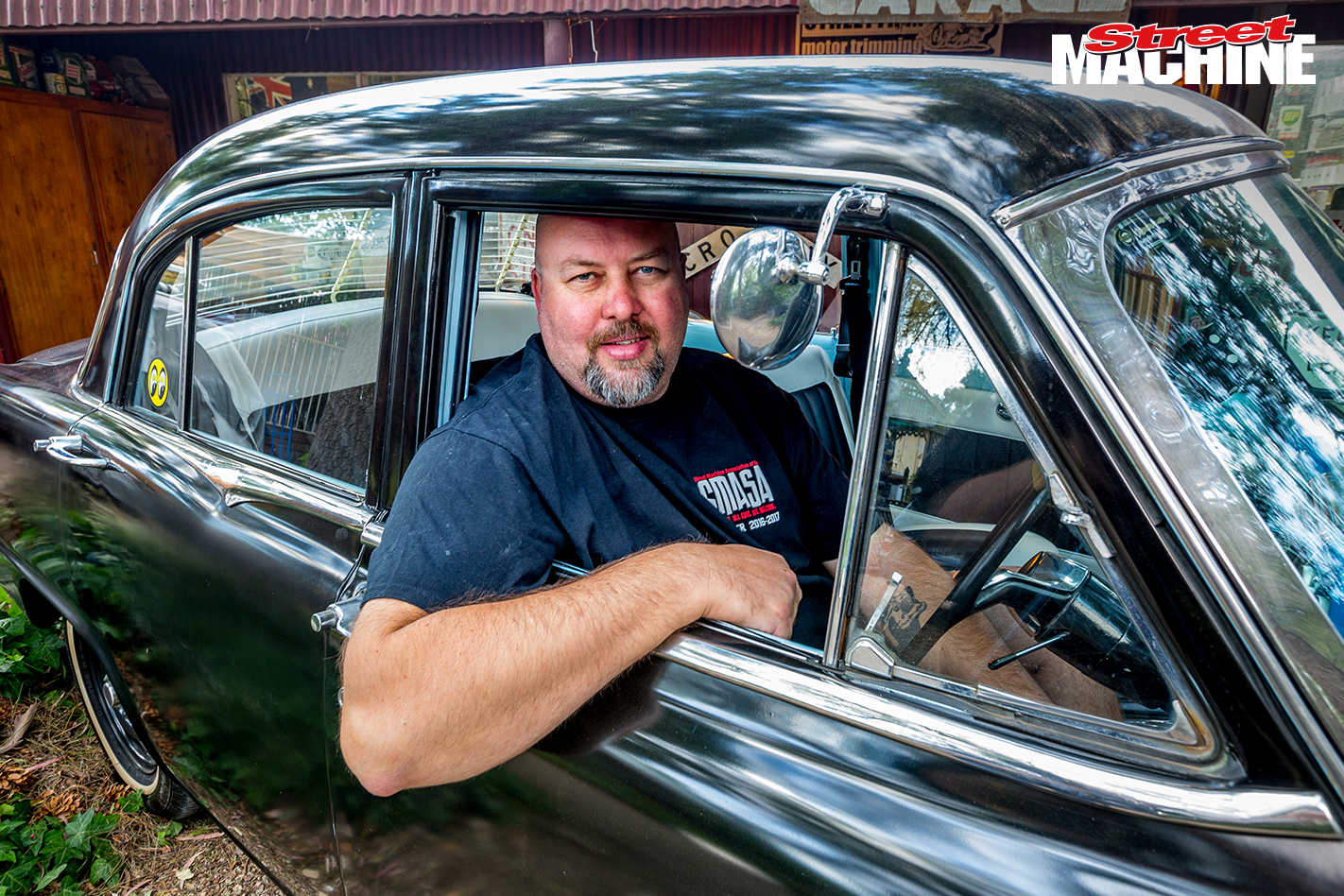 Glenn Stankevicius of the Street Machine Association of SA (SMASA) was pivotal in getting the scheme to the people. He plugged away for well over a decade, having taken over from previous enthusiasts who’d dedicated a good five years themselves to what was then called the Special Interest Vehicle scheme.

Then four years ago, hot rods got the nod to access the rego option, leaving the street machining fraternity wondering if they’d ever get the opportunity themselves. Meanwhile left-hand-drive car owners were in the position of having to illegally modify their cars just to upgrade their brakes. 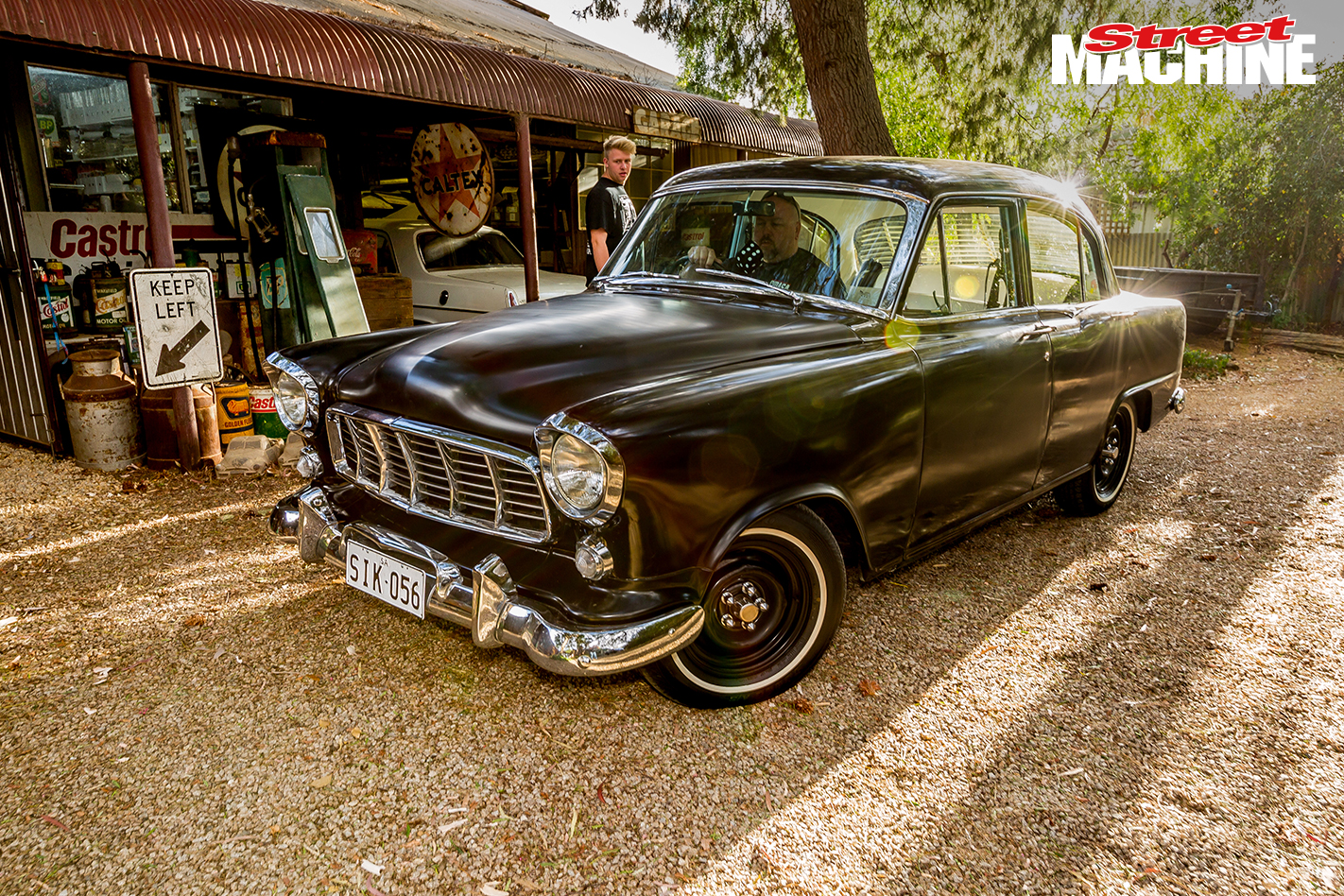 “South Australia has a thriving motoring culture, with hundreds of classic cars out on the road every weekend, but our restrictive laws prevent too many of these historic vehicles from being driven,” Mr Mullighan said of the changes. “The current laws can even prevent car owners from making safety improvements to their vehicles, because any modifications would force them off the road and into the garage.

“These common-sense changes will remove the red tape which prevents thousands of car lovers from enjoying their hobby. They will also reduce the bureaucratic impost on car clubs, which are more often than not run by volunteers, freeing up more time to spend on their vehicles. Thousands of previously unused vehicles are expected to join the scheme.” 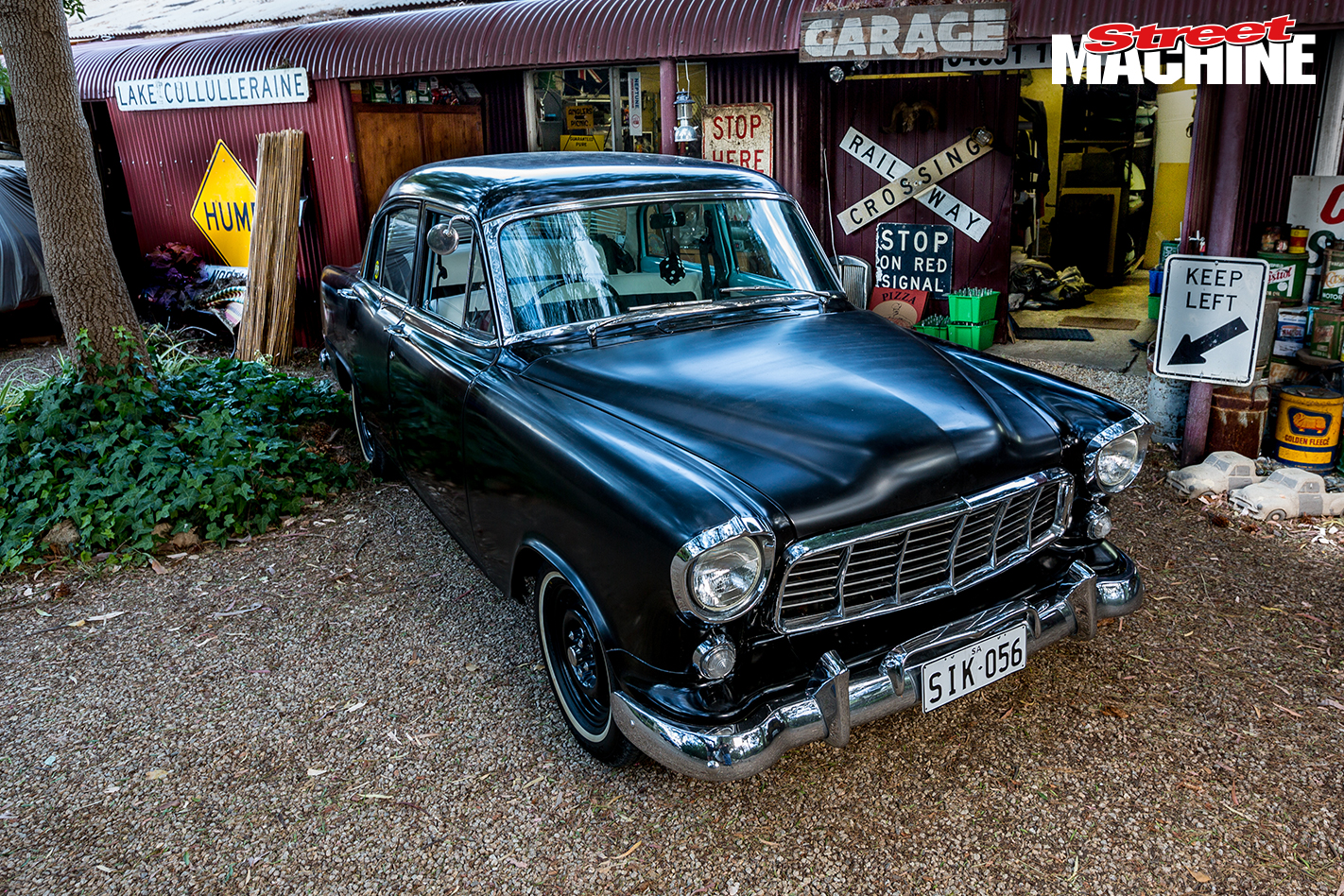 For the clubs involved, to no longer have tedious inspection days is a respectful streamlining of the process. Overall it’ll bring the SA car community closer together, removing the previous underlying ‘have’ and ‘have not’ scenario, and will connect them to the larger Australian car community as SA looks to align with other states. 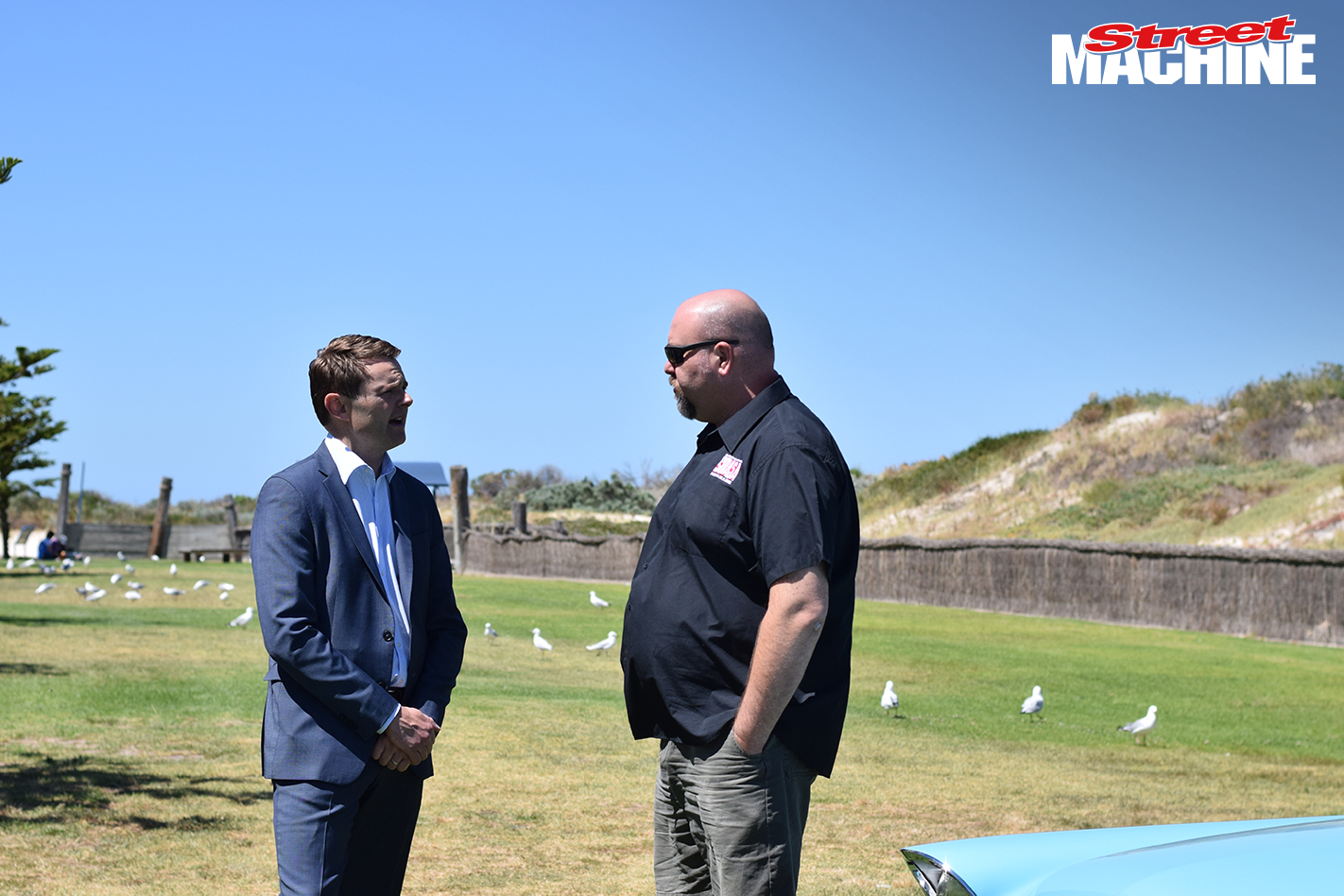 “The SMASA committee, members and affiliated clubs are very excited to see the changes to conditional registration,” Glenn said. “We expect to see some cars back out on the road more regularly, as most owners currently either elect to not register and just store their cars, or only register for three months at a time.

“SMASA would like to thank everyone involved and look forward to growing our ‘all makes, all eras, all welcome’ policy.” 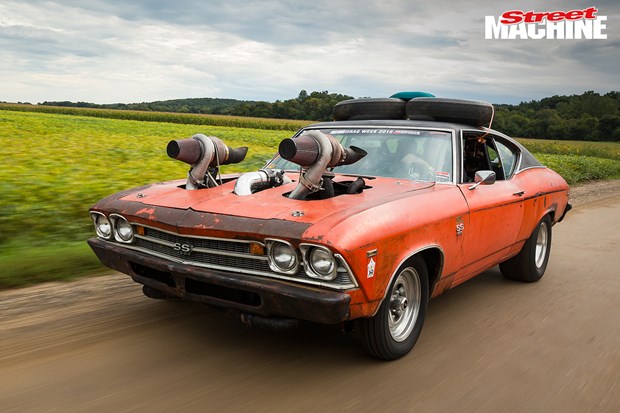 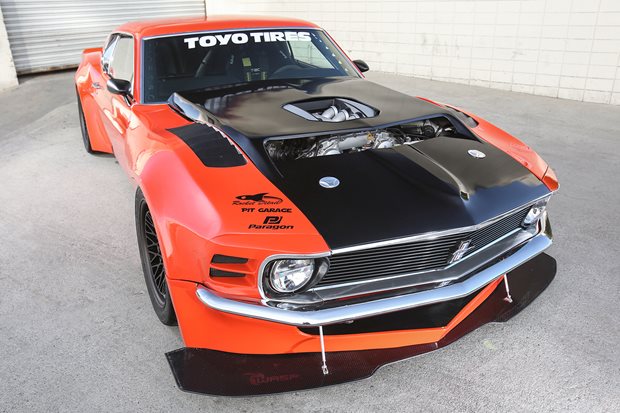 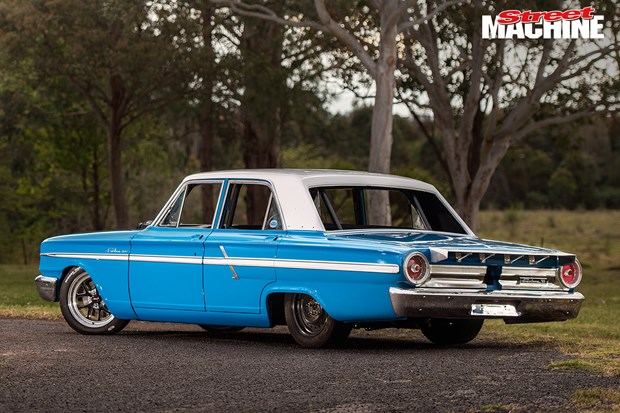