Speed limiters are coming to Australia

Just like the seat belt and electronic stability control, speed limiters, among other safety technology, will become mandatory in Australian cars.

Wheels can exclusively confirm that Australia is in line to introduce similar mandatory requirements.

The cogs are already in motion, with the government currently sorting out the proposal for approval. The legislation that will be introduced in Europe from May 2022 requires vehicles not yet in production to introduce the systems effective from that date, and vehicles which are currently on-sale to have the technology fitted by 2024. 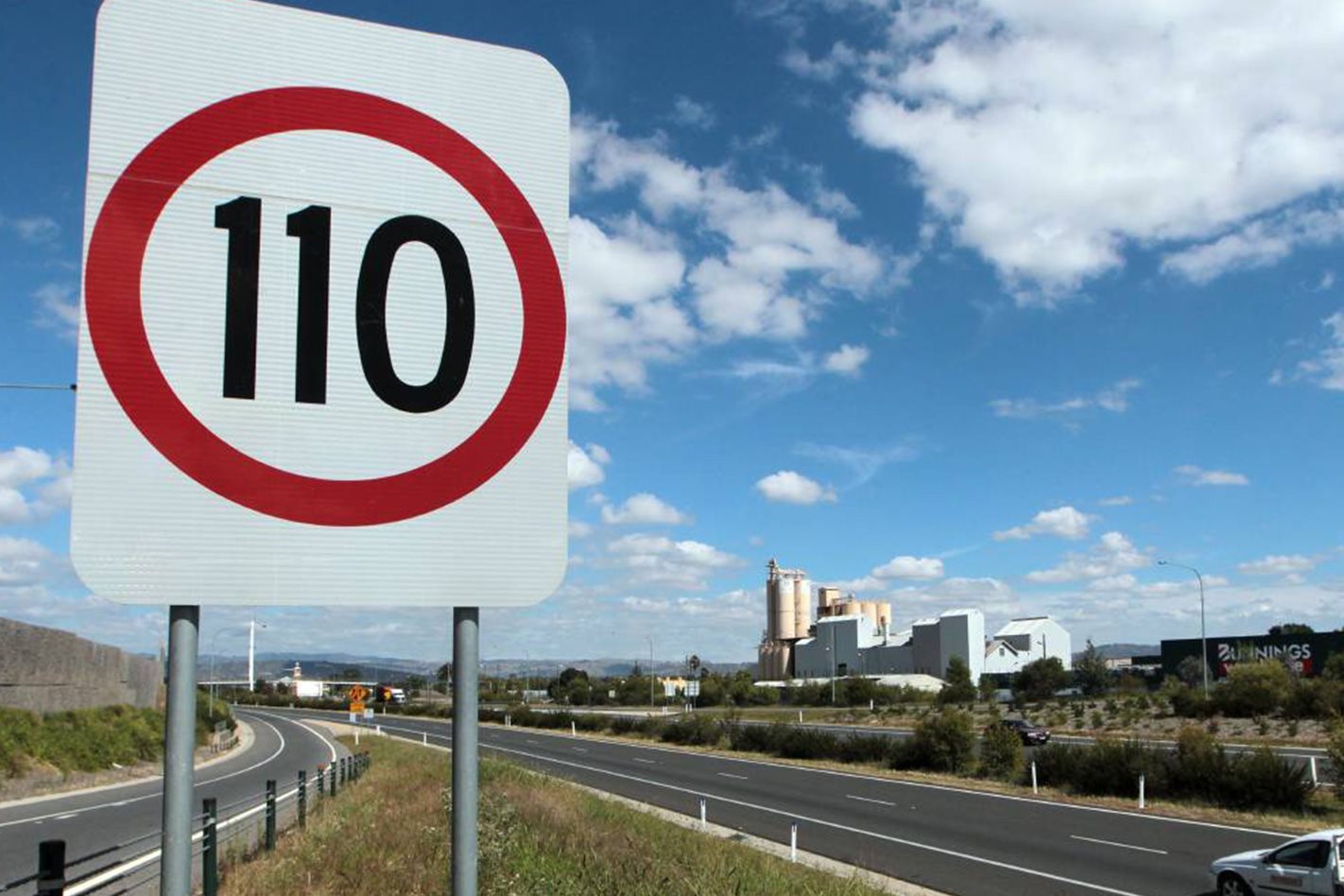 The legislation is not unique to the EU. As Wheels discovered, the proposal to introduce driver distraction-mitigation systems and speed limiters, which will warn the driver once the speed limit has been exceeded and have the ability to slow the vehicle down, has already been drawn up by the United Nations, of which Australia is a working group.

The list of requirements was described to Wheels as a ‘pick and mix’ for countries to choose from, though it is likely there will be a similarity between European and Australian requirements. It is also understood that the timeline for Australian legislation is close to that of the EU, through a staggered introduction.

Shared testing between ANCAP and EuroNCAP authorities has led to both cars requiring safety systems such as AEB and lane departure warning be standard equipment as part of the requirements to be awarded a full five-star rating. The European Commission estimates that at least 25,000 lives will be saved on European roads as a result of the legislation it is introducing.

ANCAP has already begun scoring Australian vehicles for speedometer accuracy; a key component of ensuring speed limiting technology can be introduced within time. The ‘Intelligent speed assistant’ system uses GPS data and sign recognition to provide advice on the speed limit, warning the driver when it is exceeded, with the ability to reduce engine power.

Two hurdles are speedometers, which can legally have a variance from the factory of up to ten percent below the indicated speed, and GPS and sign recognition, which still has a number of variables that manufacturers need to overcome.

Speaking with Wheels, ANCAP Chief Executive James Goodwin said the safety authority fully supported the move to make vehicles safer. Goodwin said that ANCAP’s early adoption of technology such as AEB and lane departure warning - and being a harsh critic of vehicles that failed to introduce the technology - has been key to safer vehicles and lowering the road toll in Australia.

“ANCAP supports moves to mandate these important safety aids, but the regulatory process can take time,” he said.

“In the interim, the voluntary fitment of these technologies is already increasing quickly through ANCAP’s consumer and market influence, with many of these features already required in order to score a high ANCAP safety rating – whether it be a passenger car, SUV, van or light commercial vehicle.”