SSANGYONG, the Mahindra-owned Korean manufacturer, is relaunching back into Australia in the fourth quarter of 2018.

The familiar Musso 4x4 ute and Rexton 4x4 wagon will form part of its arsenal, with the Tivoli compact SUV to complete the initial line-up. More models are expected in 2019. 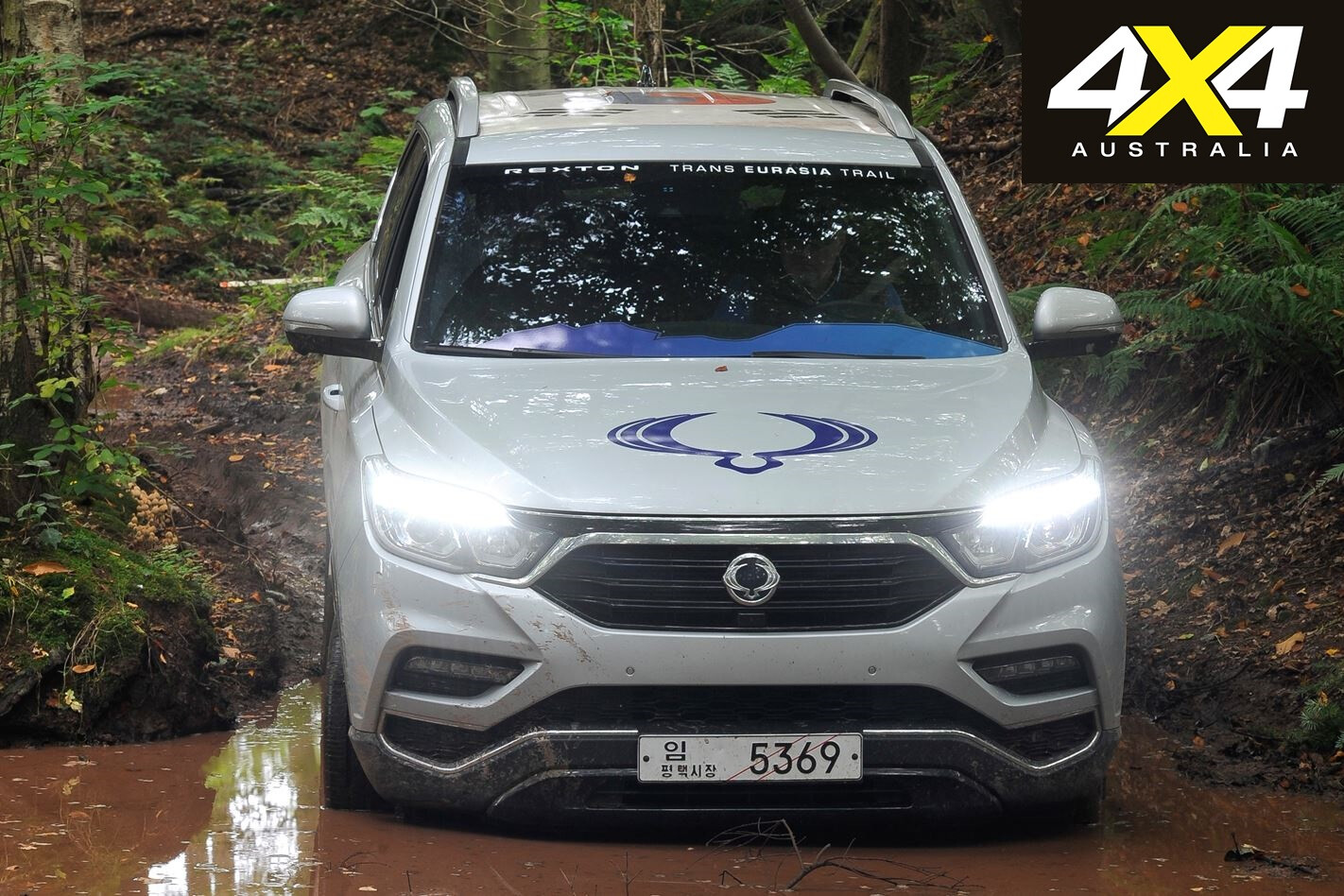 The Musso and Rexton are new vehicles since the last time they were sold here and benefit from new engines and technologies. Both vehicles are built on a ladder-frame separate chassis featuring IFS and a live rear axle, with coil springs at all corners.

Both are powered by a new Euro 6-compliant 2.2-litre turbo-diesel engine which delivers 133kW and 420Nm (400Nm in the Musso). The 4x4 system is selectable part-time with low range, while the transmissions used are a six-speed Aisin automatic in the Musso (similar to that found in some Toyota and Isuzu 4WDs) and a seven-speed auto from Mercedes-Benz in the Rexton.

The Rexton is a large, seven-seat wagon in the same vein as a Prado, Everest, MU-X and Trailblazer. In the UK market, where the latest version was introduced in 2017, it has a 3500kg tow rating.

The new Musso, only recently released in the UK, is a double-cab pick-up only and, at 5095mm in length, is on par with most of the popular dual-cabs currently on the market. Australia will also get a Musso XL with a longer cargo tray, taking the overall length to around 5400mm.

In the past the Musso has always had a more spacious rear seat than other utes, to better accommodate back-seat passengers. In the latest Musso, SsangYong also claims class-leading leg and elbow room for rear-seat passengers.

With coil springs all around, the Musso will join the Nissan Navara and Mercedes-Benz X-Class as the only such sprung utes on the market, and, like them, it will have a one-tonne payload and 3500kg towing capacity. It will be interesting to see how it handles such loads.

Both the Rexton and Musso will be well-appointed and include the prerequisite safety tech and convenience features such as Apple CarPlay and Android Auto.

We expect them to be well-equipped for the money and, while Australian prices are yet to be released, we’d expect the SsangYongs to be priced in the respective segments somewhere between the Chinese and the other Asian manufacturers. When the double-cab 4x4 ute was last offered in Australia is was called the Actyon and it was priced around the $30K mark.