Let’s help Tom Griffiths find his tough Holden 355 stroker motor that was stolen from his shed in Maitland, NSW

AS we all know, old cars can be a magnet for thieves, especially ones that have had a bunch of big dollar parts thrown at them. Tom Griffiths from the Maitland area in NSW has had a bunch of parts for his HQ Monaro build stolen from his shed and we want to help him out and get his gear back. 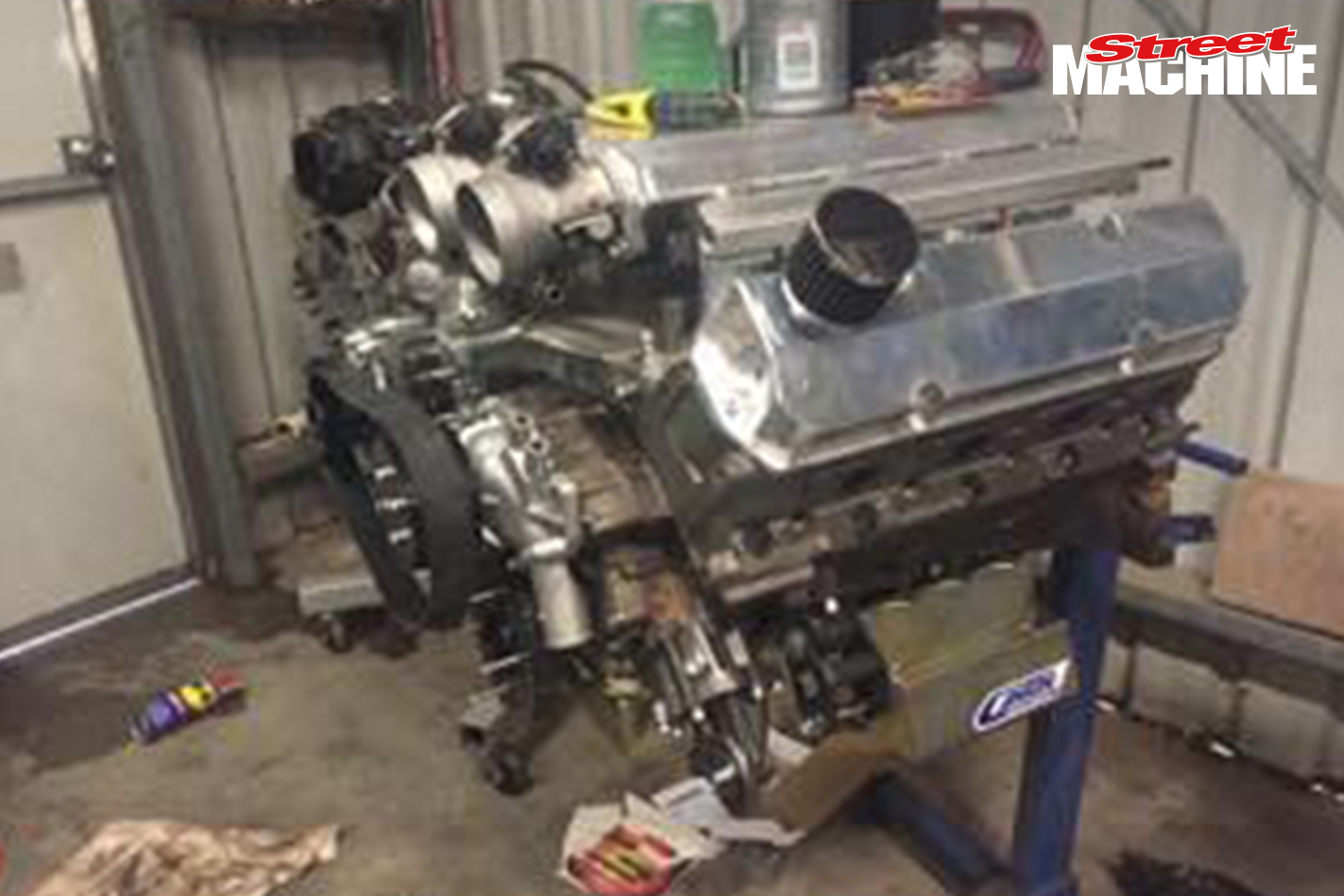 The motor is a Holden 355 stroker that Tom has been piecing together for the last two years, working six days a week on the thing and around $25,000 has gone into the build. It has a custom intake manifold, Scat stroker crank, VT heads, roller rockers, ICE distributor, Haltech computer, Pacemaker headers, starter motor and all the sensors to get it running. But, it also has a custom billet cam shaft – and without knowing the specs for the thing, the motor is going to be impossible to tune properly. “They just took the whole engine stand,” Tom says. 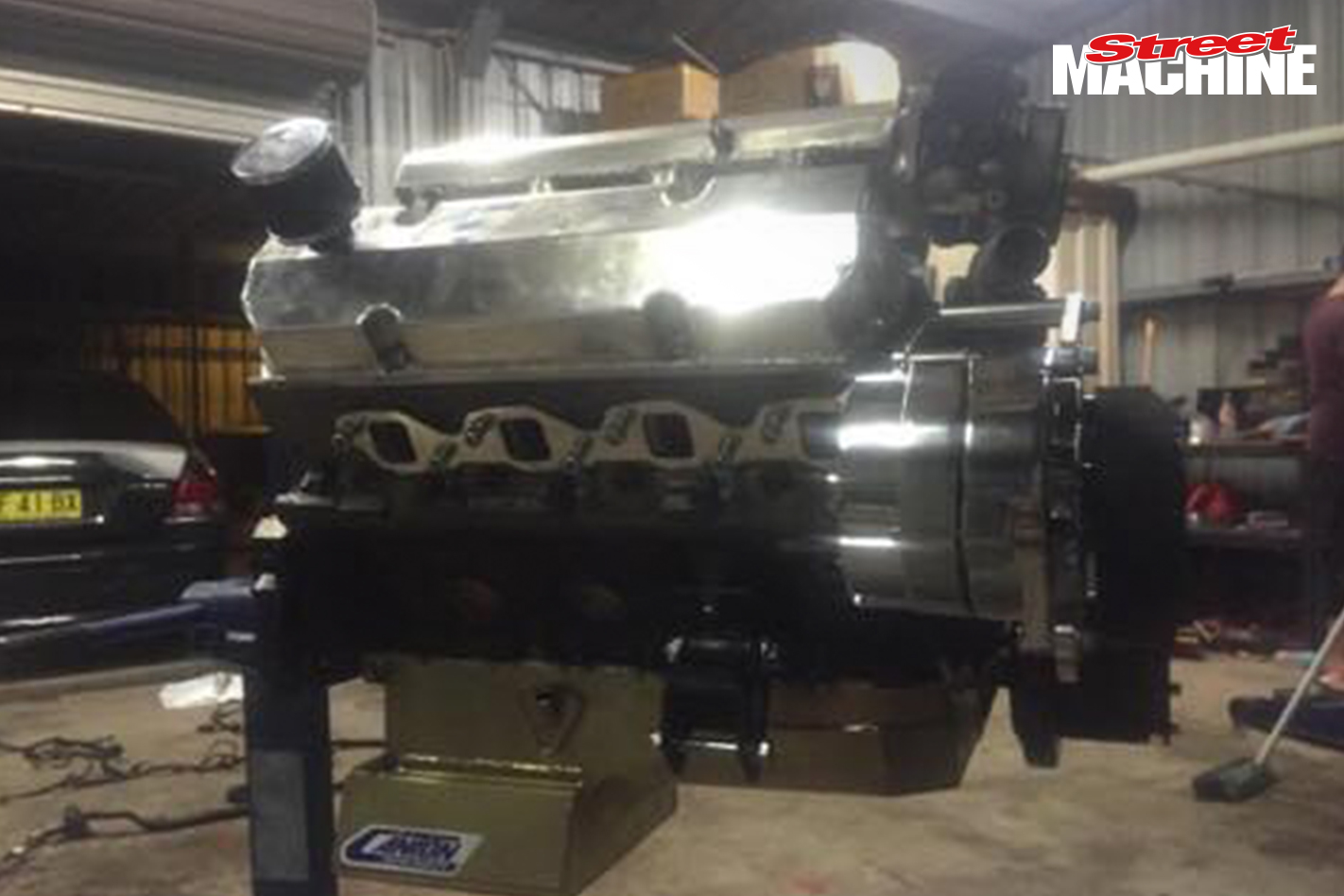 Along with the motor, a bunch of other parts for the HQ Monaro were also pinched. Tom had a McDonald Brothers Racing four-link rear-end, vertically mounted coil-over bars and custom-made coil-over mounts – again, these are useless to anyone but Tom. His fuel cell and a few other pieces were also taken. 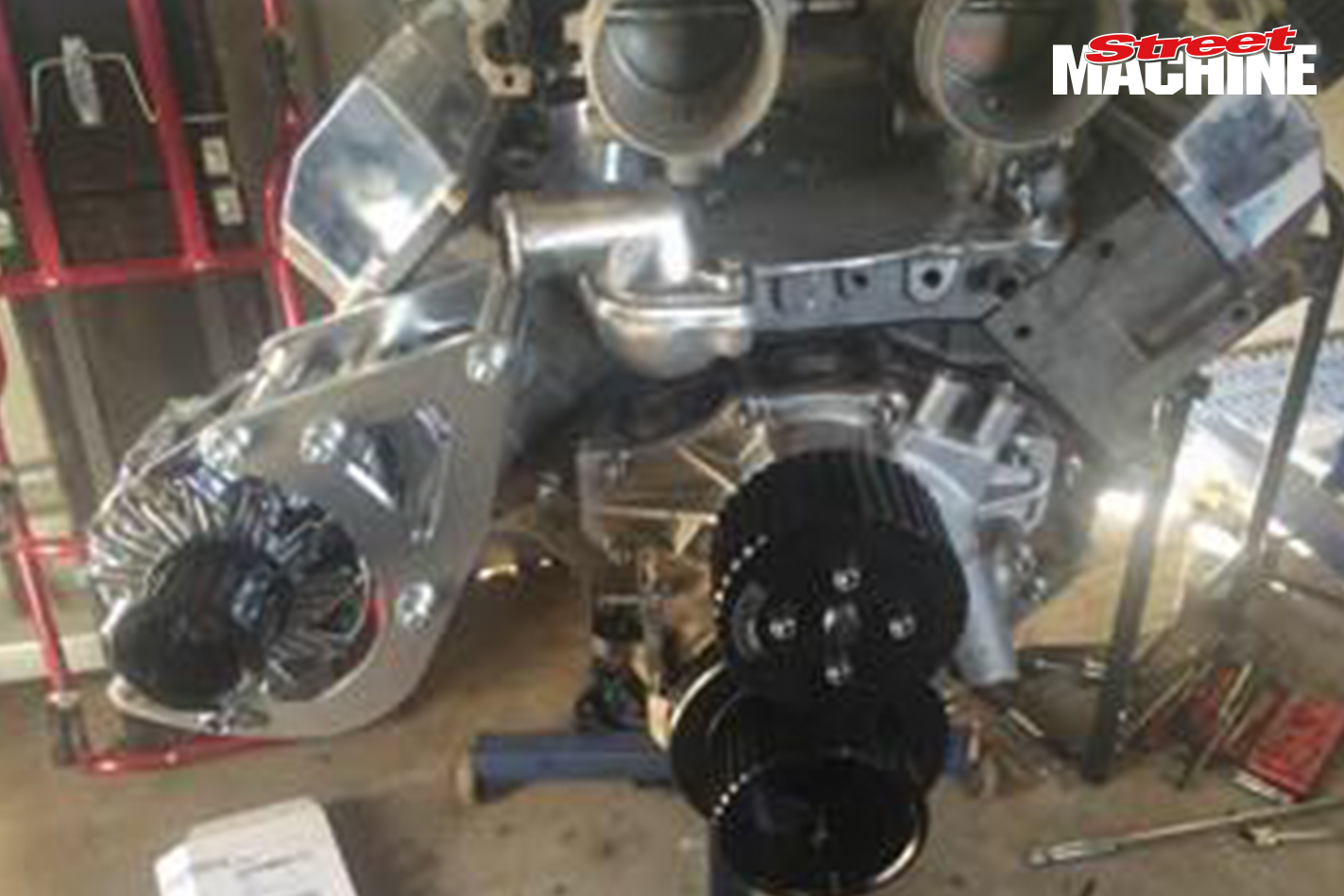 “The car was on the rotisserie getting painted, so basically everything had been stripped out of it and yeah they pretty much took it all one night while I was at work,” said Tom. “I reckon they knew what they were doing because stuff like the computer wasn’t with the engine it was all packed away in boxes.” 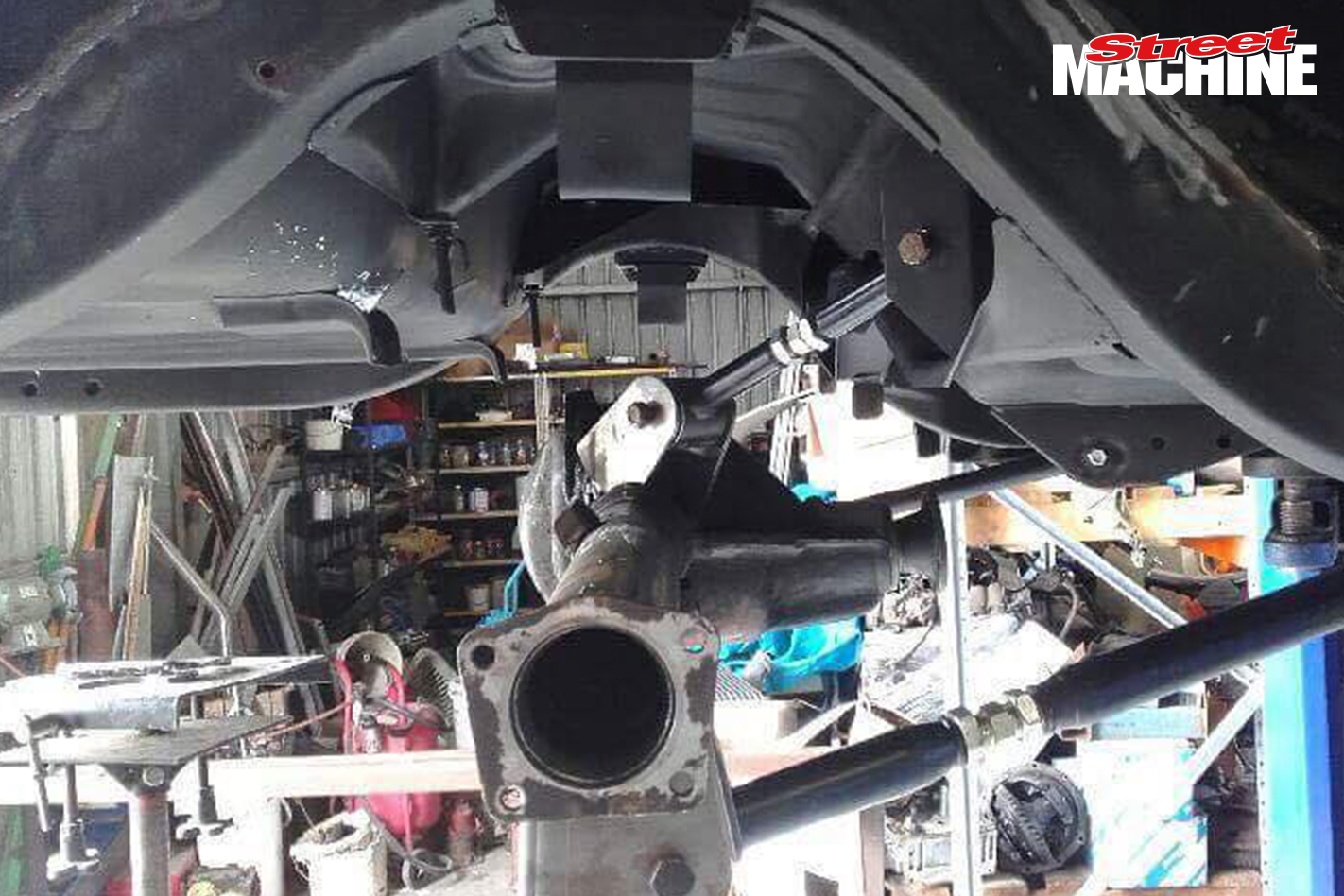 “I'm offering a substantial reward for its safe return, or information leading to its safe return. Even a no questions asked reward offered to whoever has it, drop it somewhere and call me and I'll transfer you the money,” explained Tom. “The engine isn’t tuned, so it’s useless without knowing the specs,” he said. 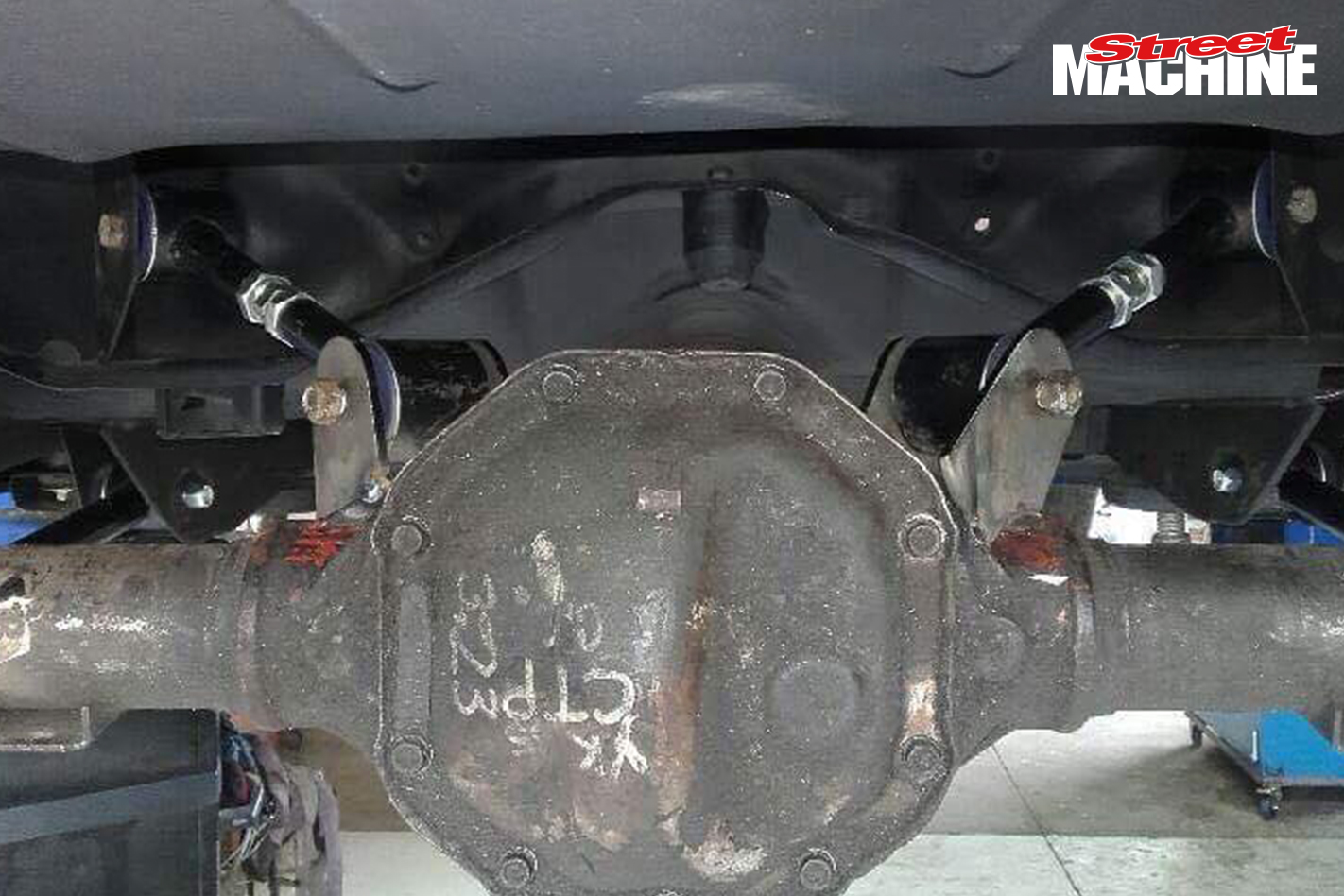 “The intake manifold is custom made so that it would fit under the bonnet of the Monaro, so that kind of sets it apart from any other Holden 355s around,” explained Tom. 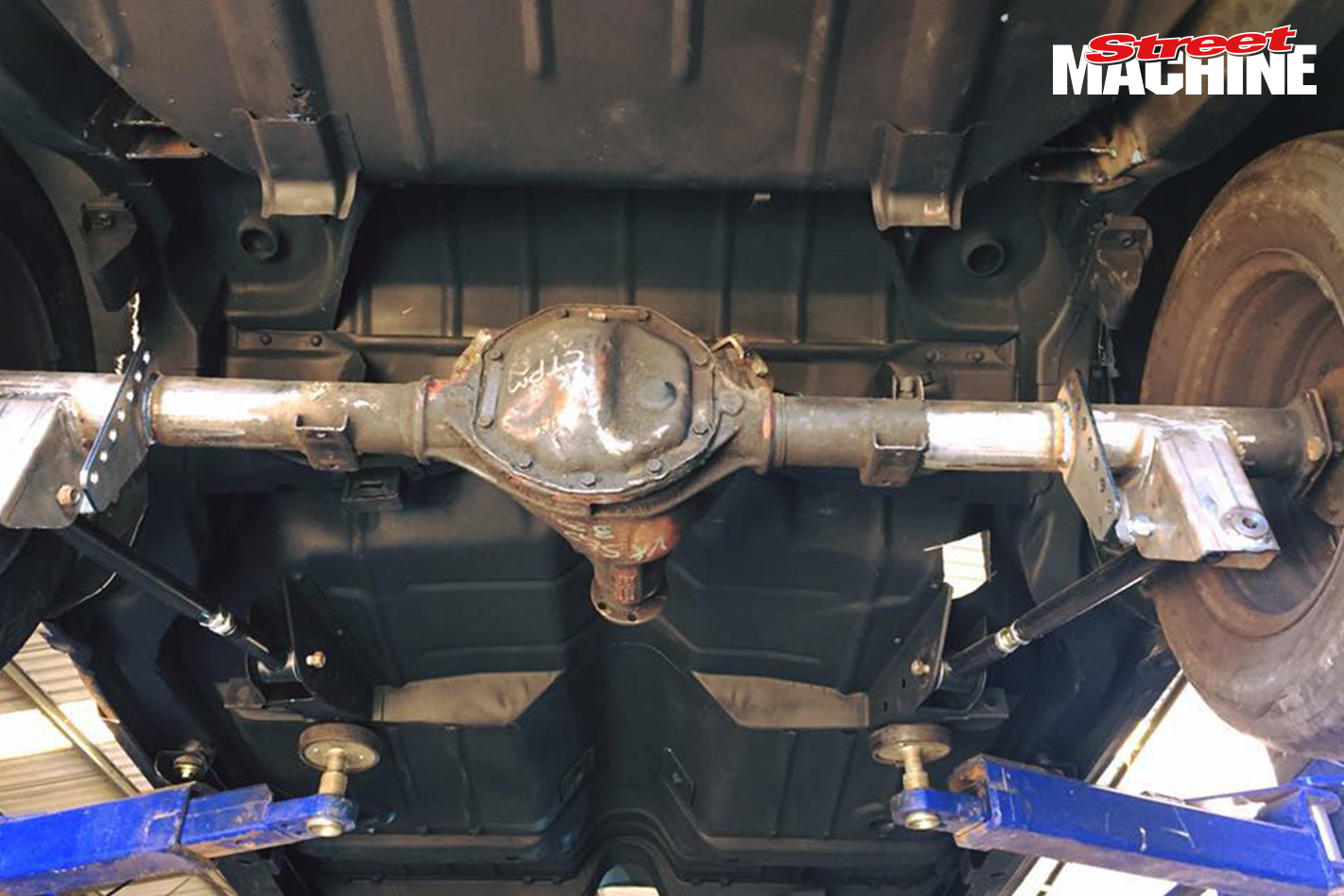 The police are on the case but we want to help out in any way we can, so if you see anything that looks like it might be the motor pictured here or like it belongs to this motor, get in contact with Tom. Call or text on 0401 905 578 or send him a message on Facebook – Tom Griffiths. 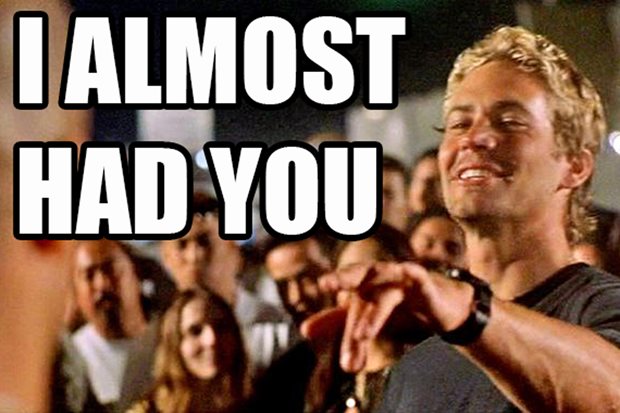 HOW TO ANNOY A CAR GUY IN FOUR WORDS

We asked how to annoy a car guy in four words on our Facebook, here are some of the best responses we had 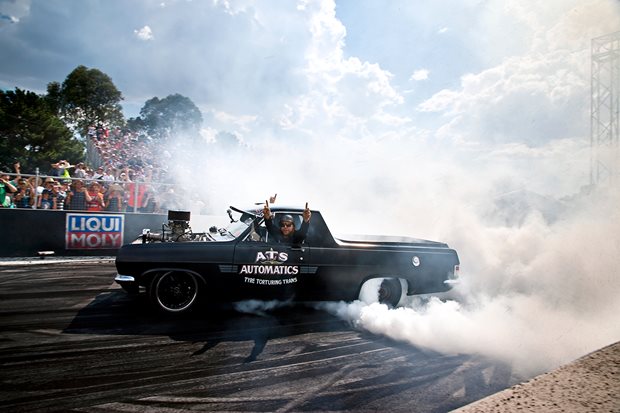 Adam Slorach can turn a Holden red motor into something that'll shake your foundations. Here's a closer look at the blown 202-cuber he runs in his NUMNUTS HR ute 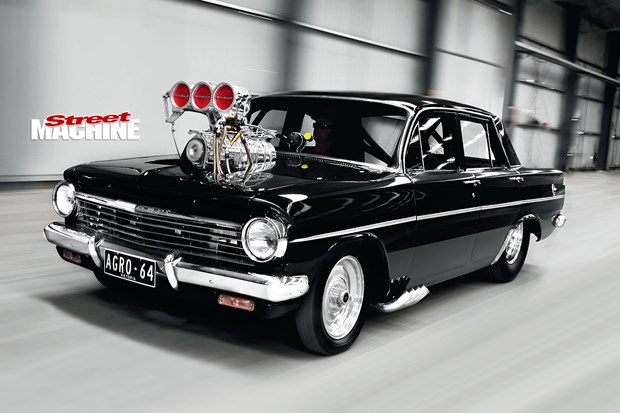