PRODUCING Street Machine each month is a labour of love, and we’re pretty stoked at how the April issue turned out. Let’s check out some of the highlights. 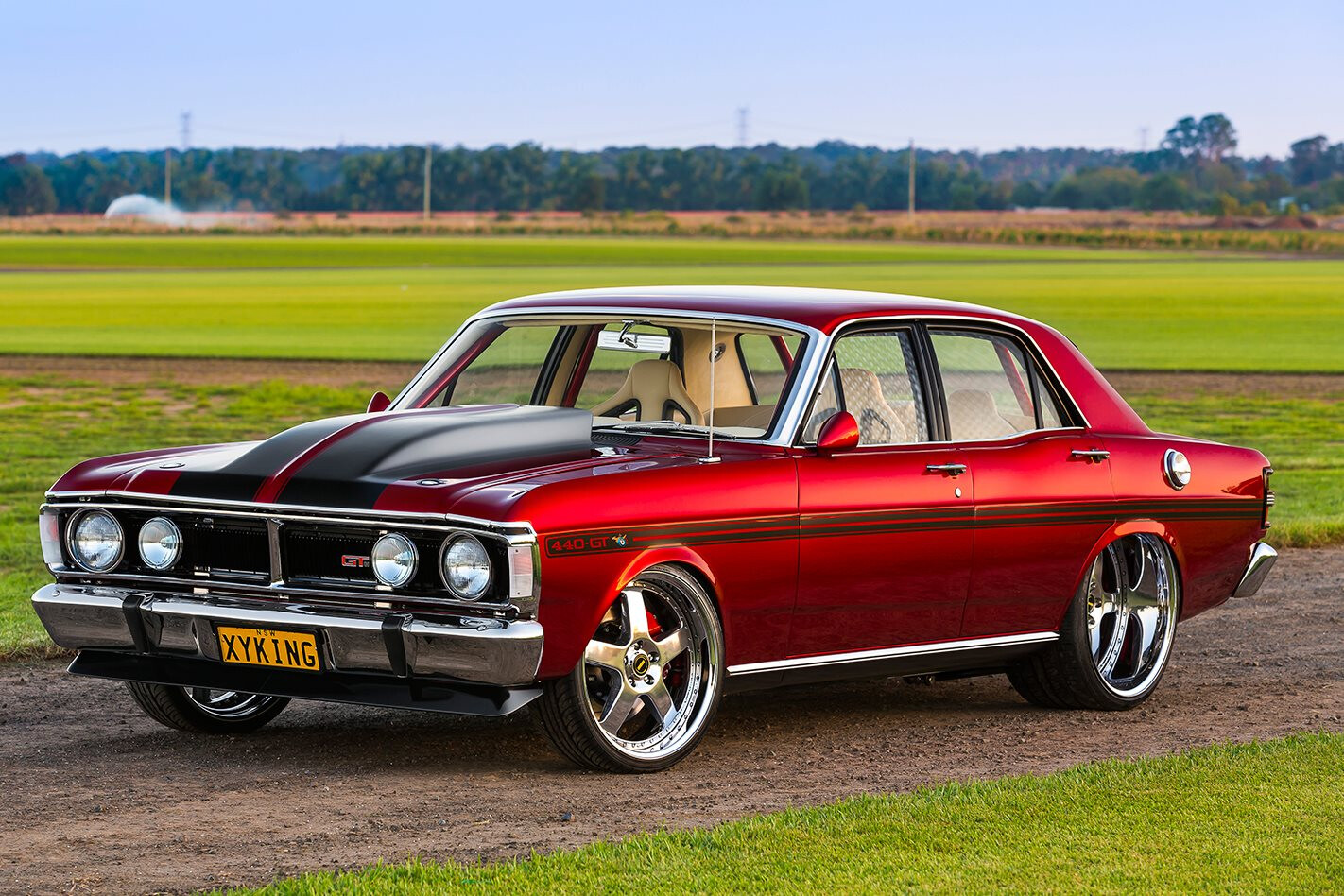 On the cover is the car that won People’s Choice at Street Machine Summernats 30, Simon Mokdassi’s XYKING. Simon and his dad built a super-neat Track Red XY GT replica almost a decade ago, but Simon’s desire for more grunt snowballed in this monster! 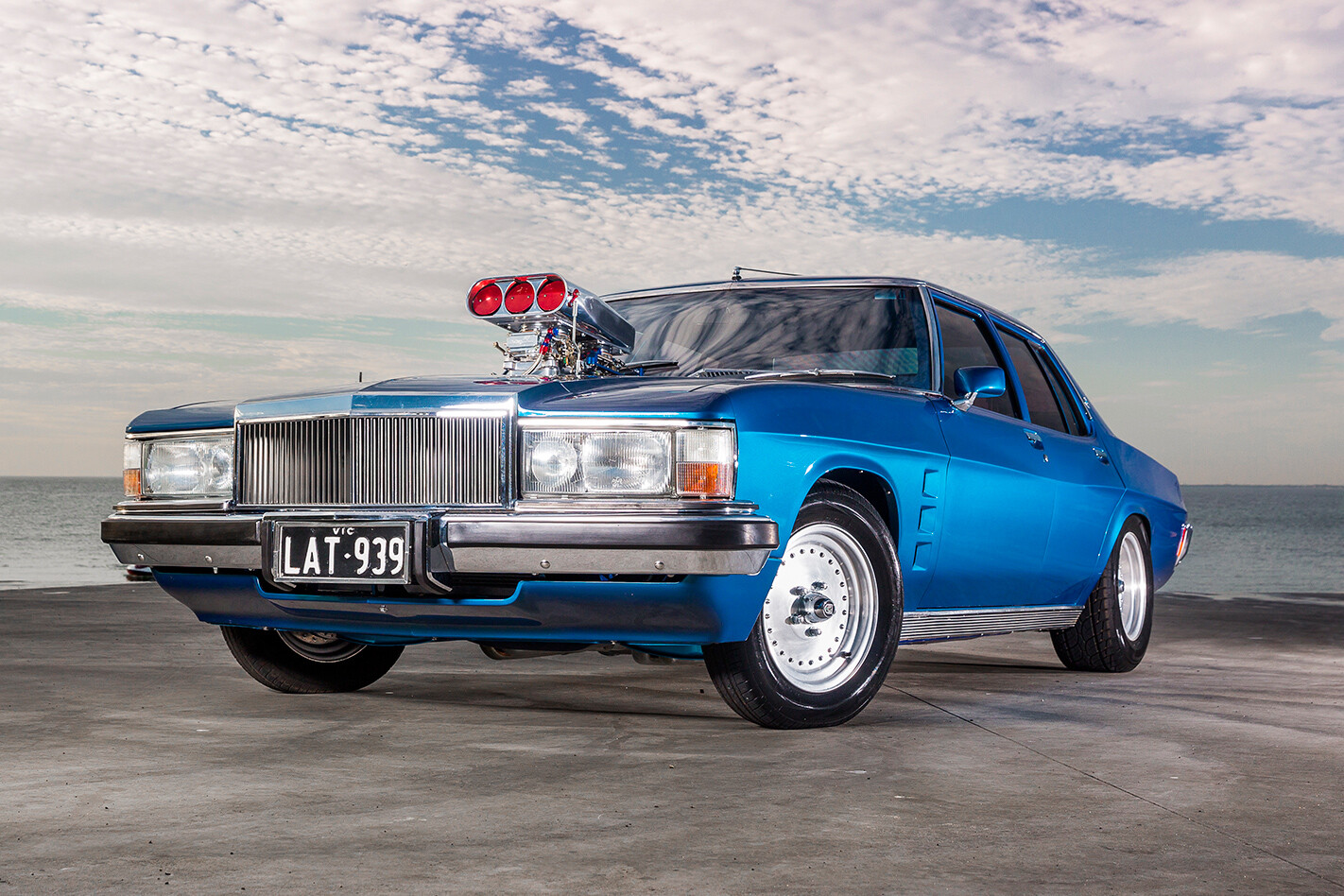 The most moving story in the mag is about an HQ Statesman that we first featured in Street Machine back in July-August 1986. Joe Spiteri was just 21 at the time and he’d built the car as an apprentice mechanic, in conjunction with his brother Tanny, an apprentice panel beater, as well younger brother Ray and other friends and family. The Statesman was pulled apart in 1988 for a rebuild aimed at taking out Street Machine Of The Year, but the project stalled and was put on hold as the boys pursued other interests. Fate intervened cruelly, first in 2002, when Ray passed away from cancer, and then in 2007 when Joe died from kidney disease. Tanny decided that Joe’s vision had to be realised, and with the help of a small group of mates, had the car back to its former glory at Summernats 30. 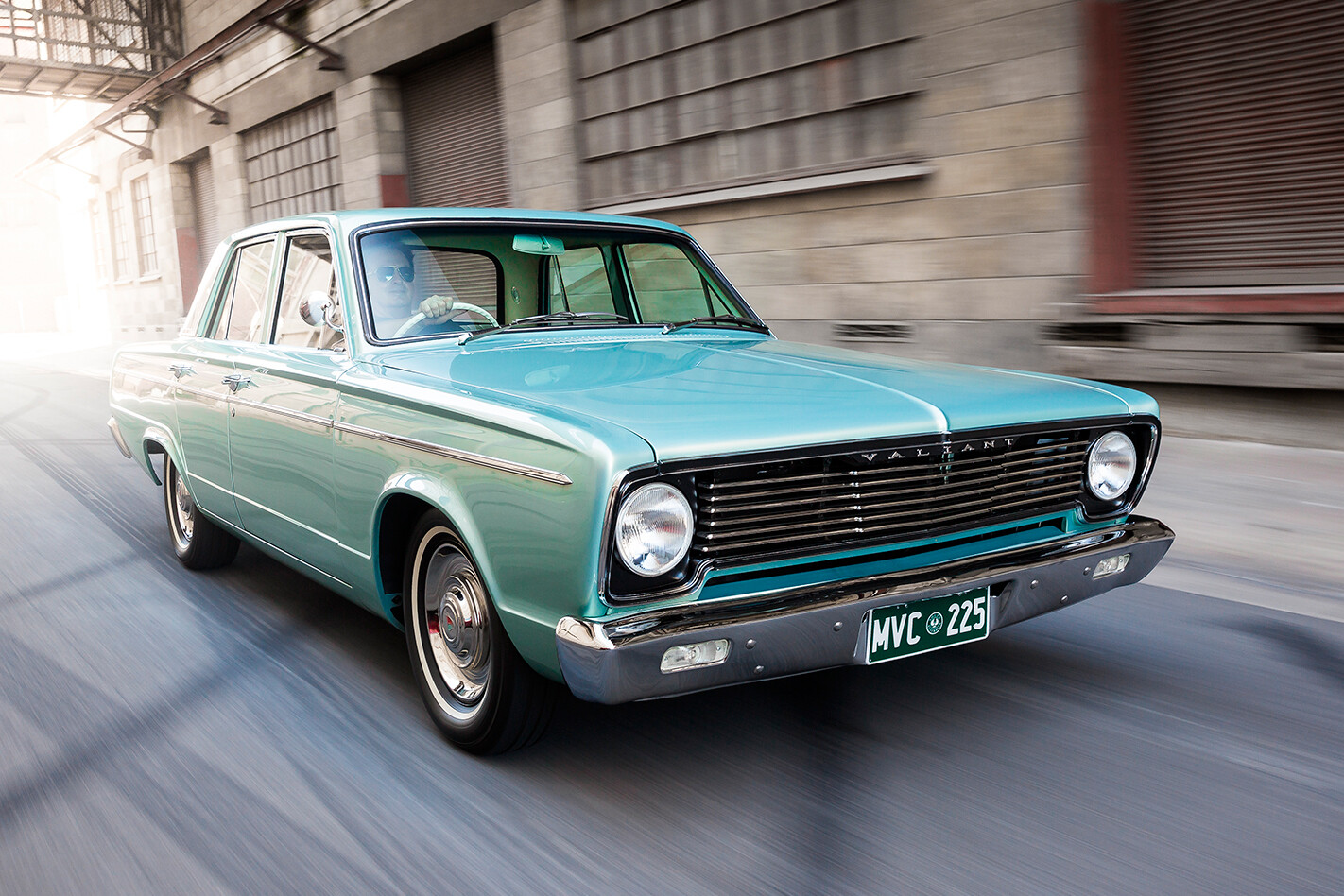 Another great family story is that of Mark and Frank Navacchi’s VC Valiant. Mark’s grandfather worked at the Chrysler factory at Tonsley Park and bought the VC new in 1966. The car was passed down to Mark and he and his dad Frank have given the old Val a stunning revamp. Other feature cars include Jenni Cleave’s mean and clean ’57 Chev 150, a rolling and rumbling testament to Jenni’s love of the seminal Aussie flick, Running On Empty... 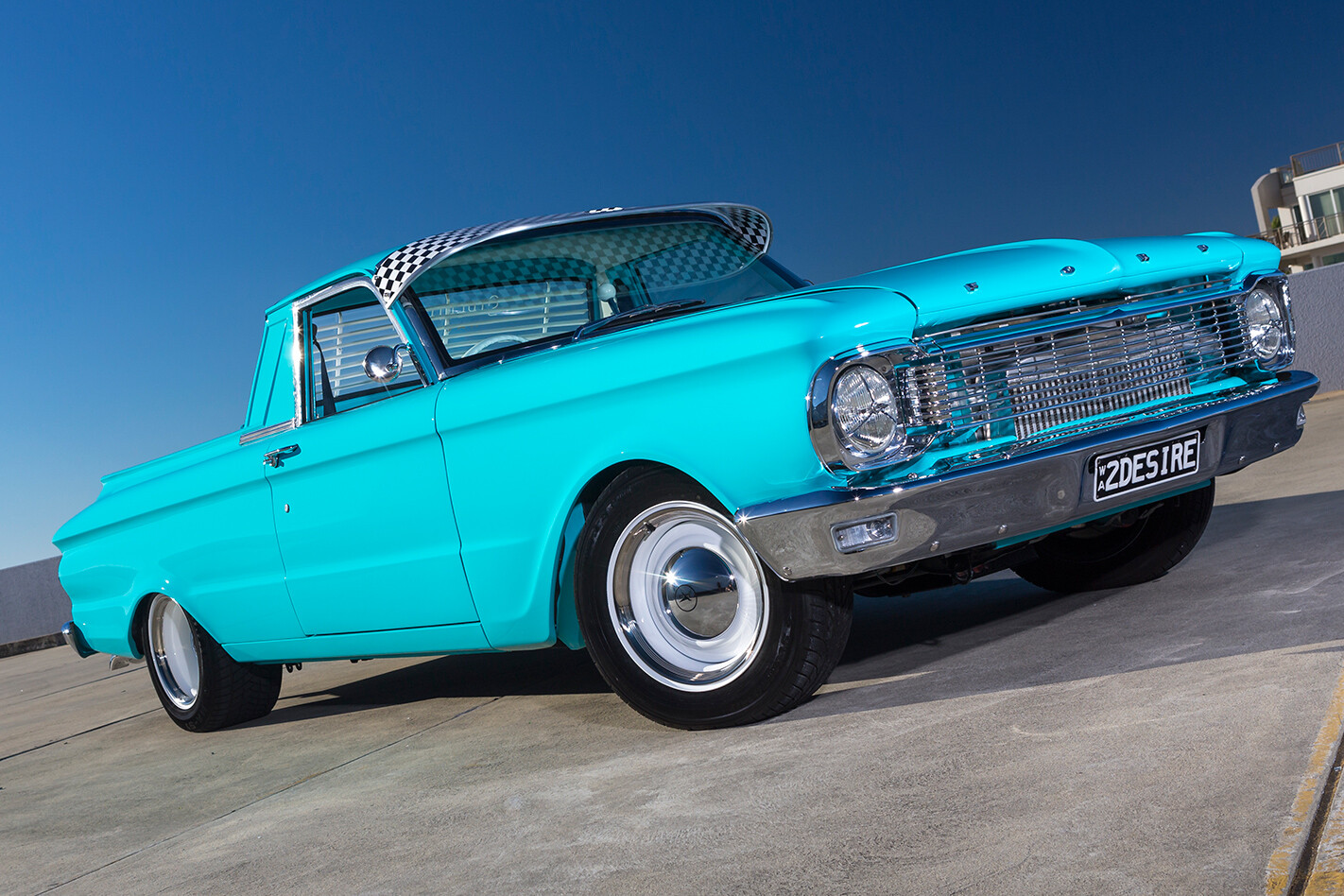 ...and Jonathan Clark’s tidy XP Falcon ute. Which just happens to have a cheeky twin-turbo 363ci Windsor under the bonnet! 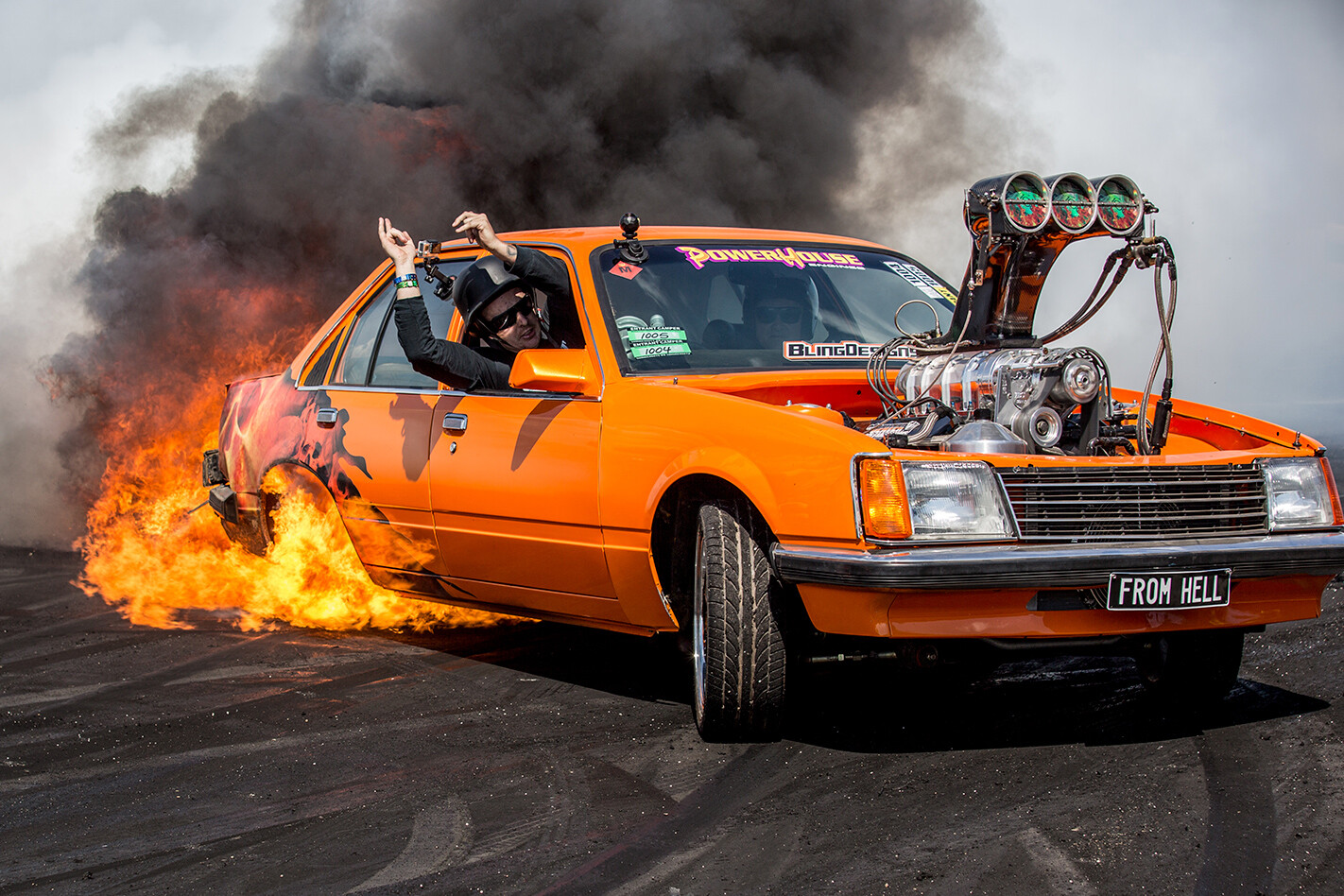 Special features include a look at some of the big names on the Aussie burnout scene at present. We chat with 12 of them this issue; we’ll have a bunch more next time. Tech-wise, we kick off project Turbo Taxi, the star of the first episode of Carnage, our new online video series. The aim of the game is to take a high-mileage FG Falcon taxi and turbocharge it! We’re hoping to run a 10-second pass on the stock bottom end, while still running LPG. 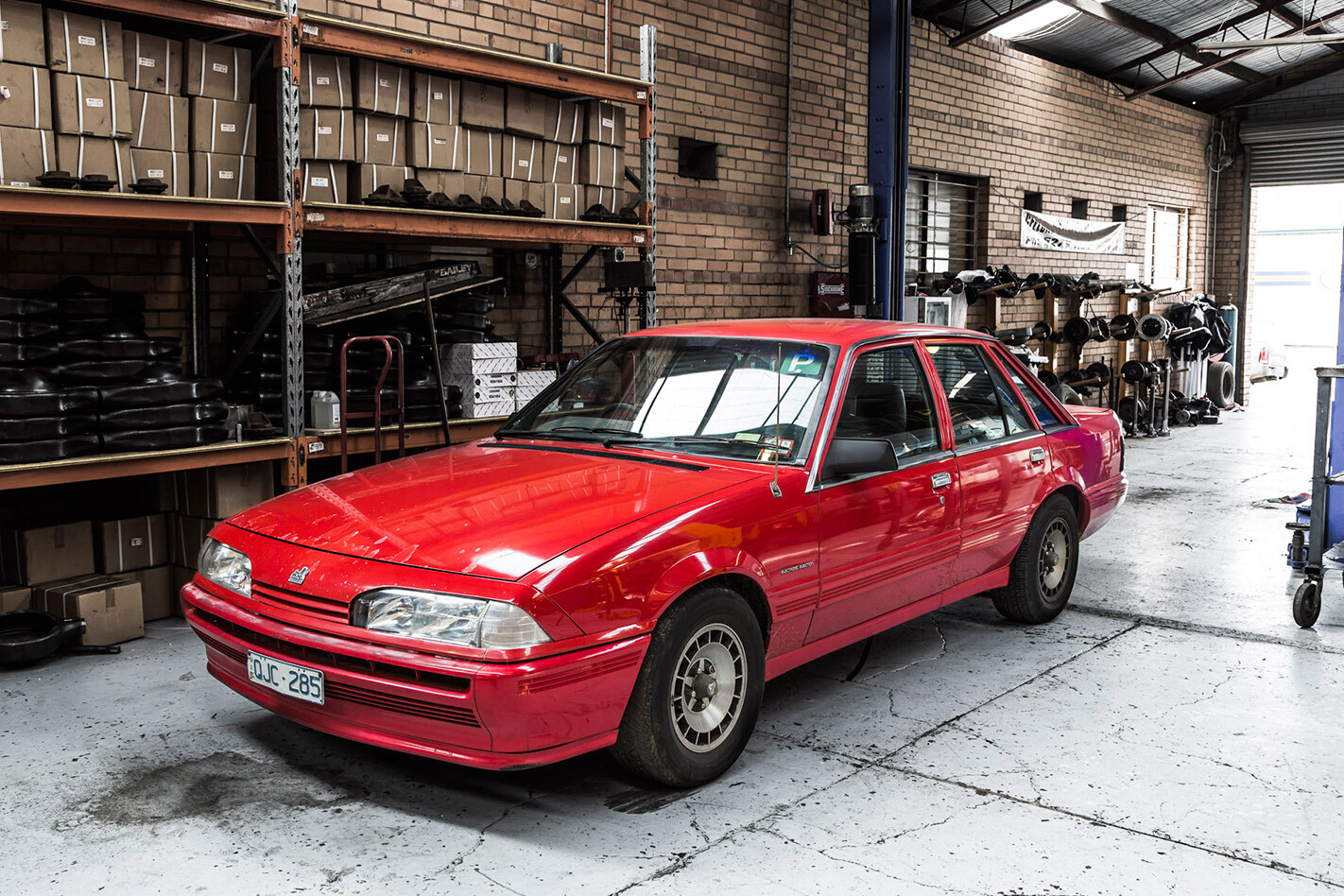 We also kick off Aiden’s VL turbo project and start by toughening up the BorgWarner rear end with the boys at Geelong Diffs. Our Legend this issue is Michelle Davies. Already the quickest and fastest woman on earth on a 10.5-inch tyre, she is about to step up to Top Doorslammer ranks in a killer new Mustang. Thanks to everyone involved in putting the mag together!