THE April issue of Street Machine magazine is on sale now! As always, we’ve scoured the country to bring you the toughest feature cars, and event coverage of everything from Gazzanats WA to the Queenscliff Rod Run – and more! On the cover of this month’s mag is what has to be one of the toughest street-driven Monaros in the country – Brett Hewerdine’s tubbed, 'caged and blown big-block powered HT GTS. This thing is so mean; it put the ‘Tuff’ in Tuff Street at Summernats 32. This Falcon built by V Resto Garage is one of the most well-rounded XWs on the streets. With over 700hp worth of big-block Ford power, killer paint and panel and a beautiful interior, it ticks just about every box. In Legend we chat to Queenslander Greg Carlson. Greg was at the forefront of Australia’s Pro Street movement in the mid-80s. Thirty-five years later, his passion for horsepower is as strong as ever. We dive into some of Greg’s most iconic builds. Warwick Meldrum’s ’67 Camaro shocked us all at Street Machine Drag Challenge because of what’s hiding under the bonnet of this American muscle icon – an all-Aussie Barra turbocharged six! And it runs tens on regular unleaded fuel. Tony Webb’s eight-second LJ Torana dubbed, CULPRIT, will be familiar to many street machiners. Well now it has a new LX hatch stablemate, powered by a twin-turbo big-block Chev. Webby wants to run sixes in the new car and he’s well on his way to doing it having already run 4.63@160mph to the eighth. 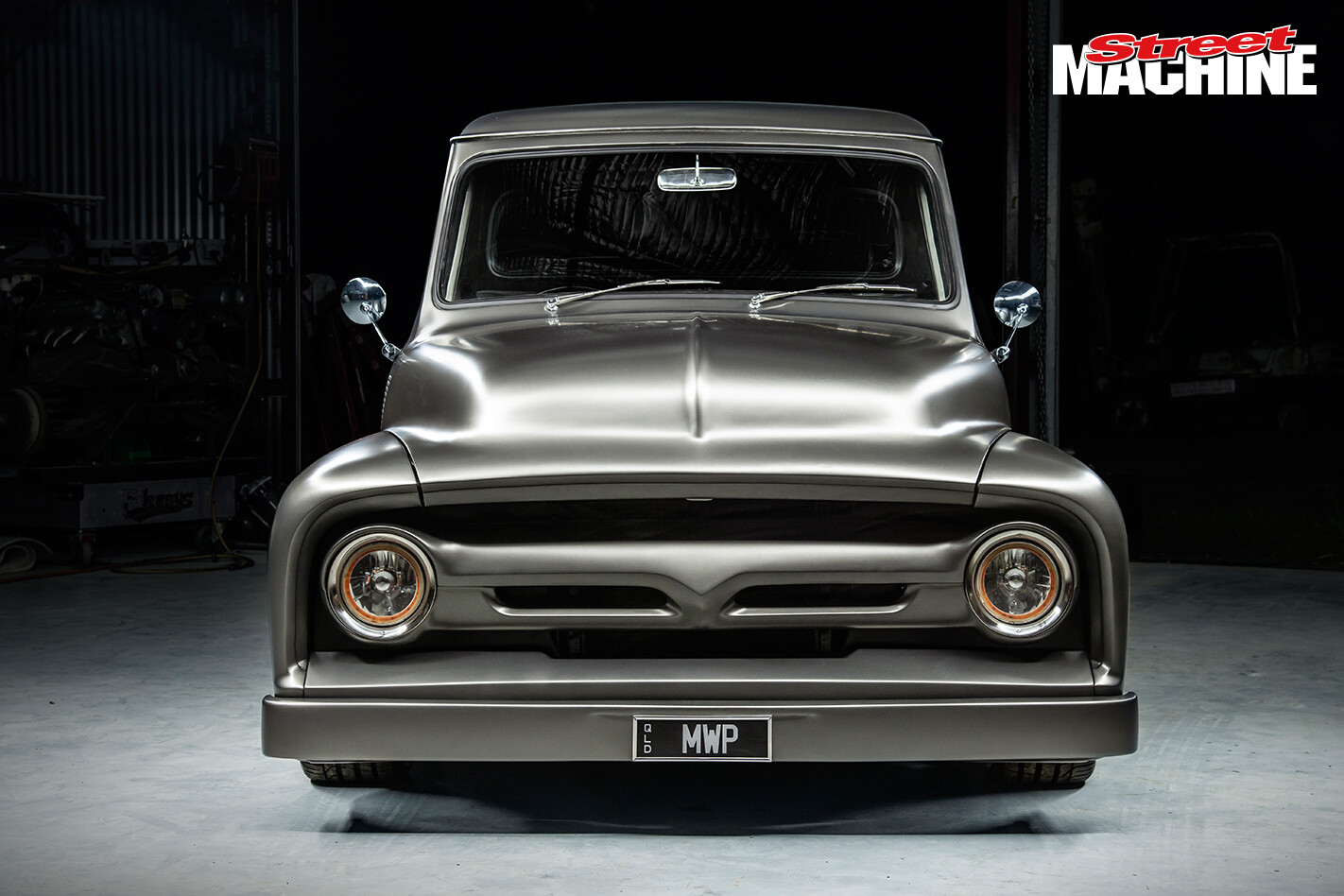 We love a good pick-up and Maurie Pickering’s ’55 F100 is as neat as they come. Finished in Lamborghini hue, with an equally exotic diamond stitched interior and a 5.0-litre Coyote V8, this thing is a stunner. Released in 1973 and packed with advanced features for its time, the Leyland P76 should have taken the Aussie car market by storm. Instead, it became an automotive punchline. We find out why. 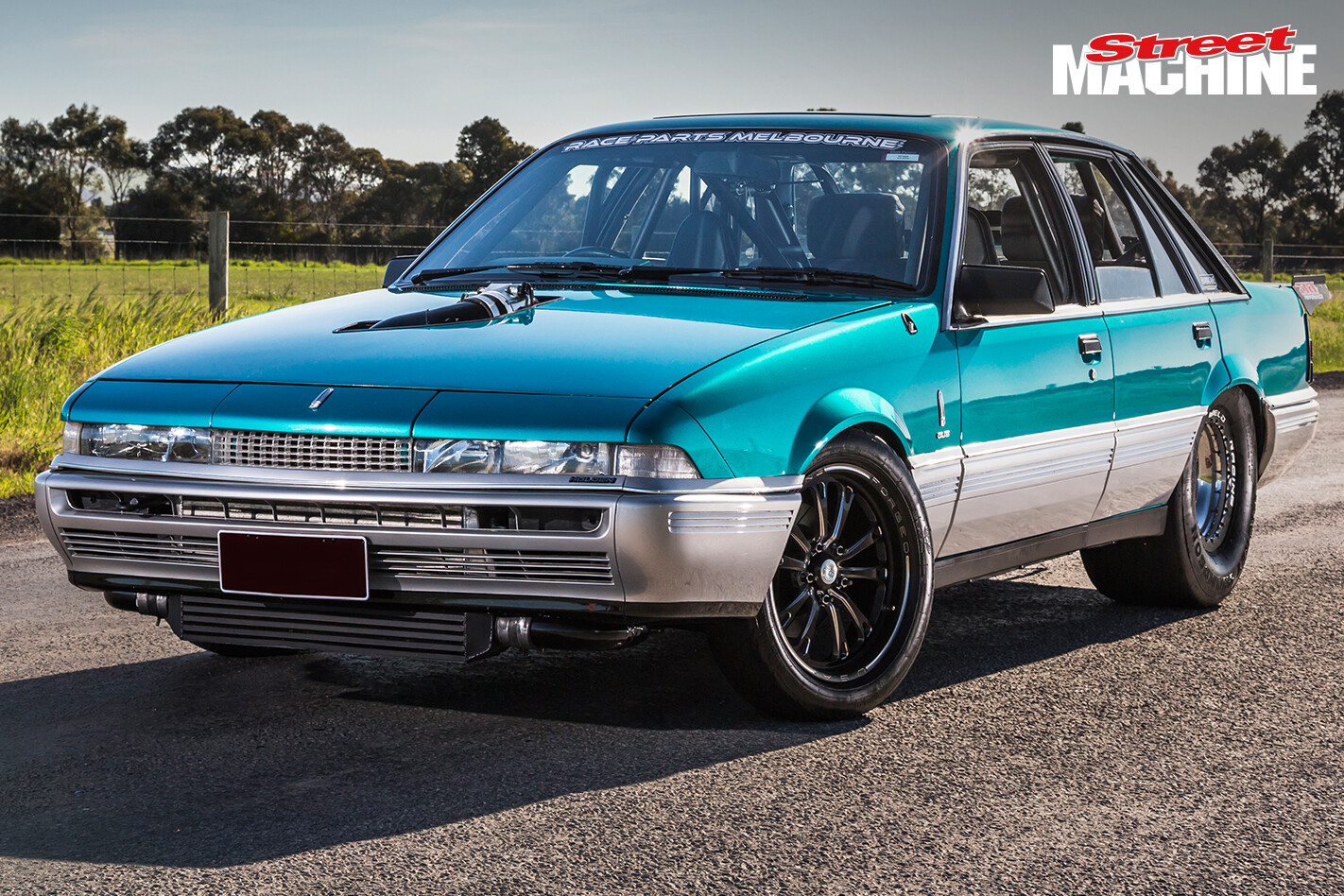