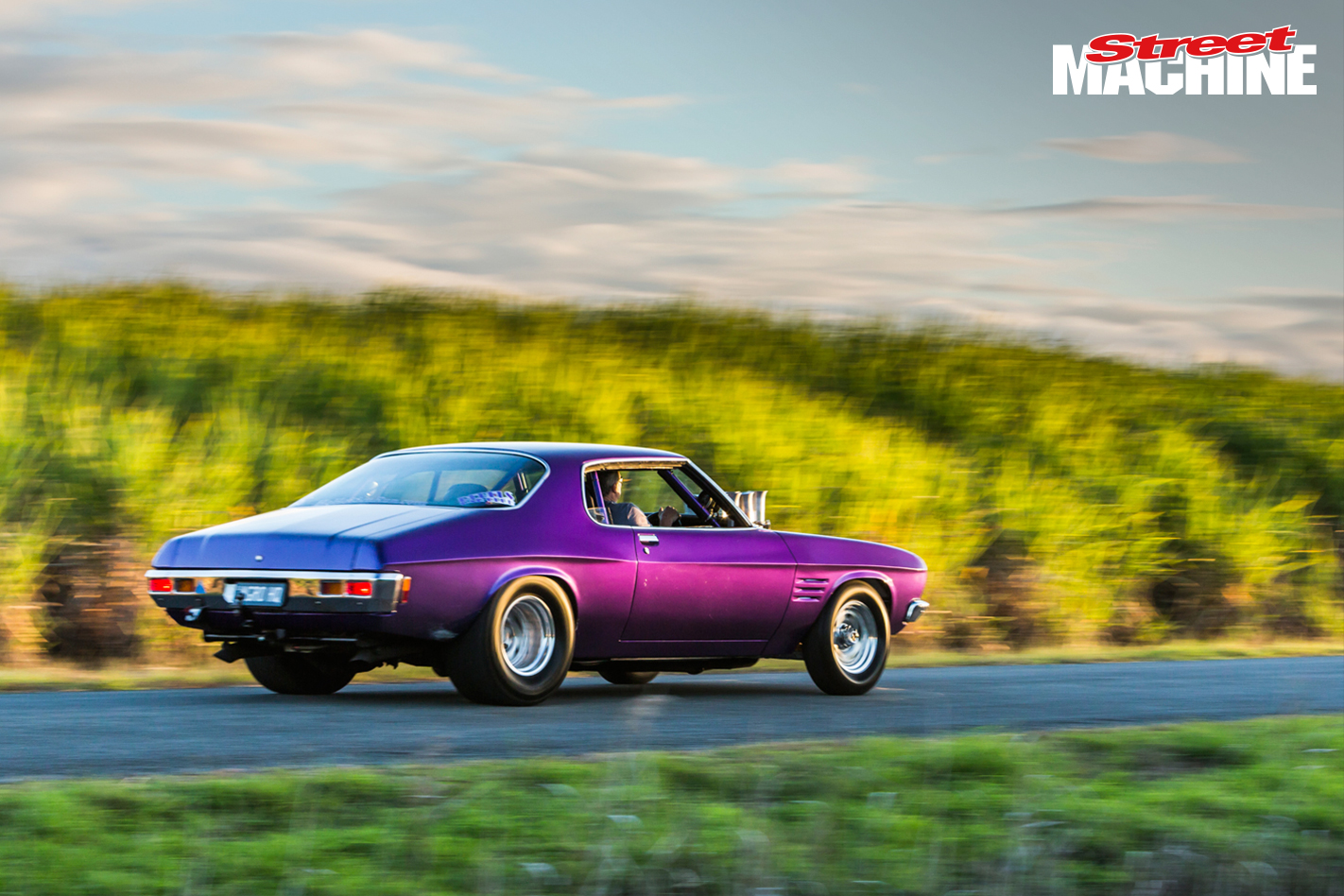 Greg Trapnell’s wild wheelstanding AGRO HQ is on the cover. We caught up with Greg and the 582 cube coupe before it was was stuck on a ship and sent on its way to the States for Hot Rod magazine’s Drag Week. 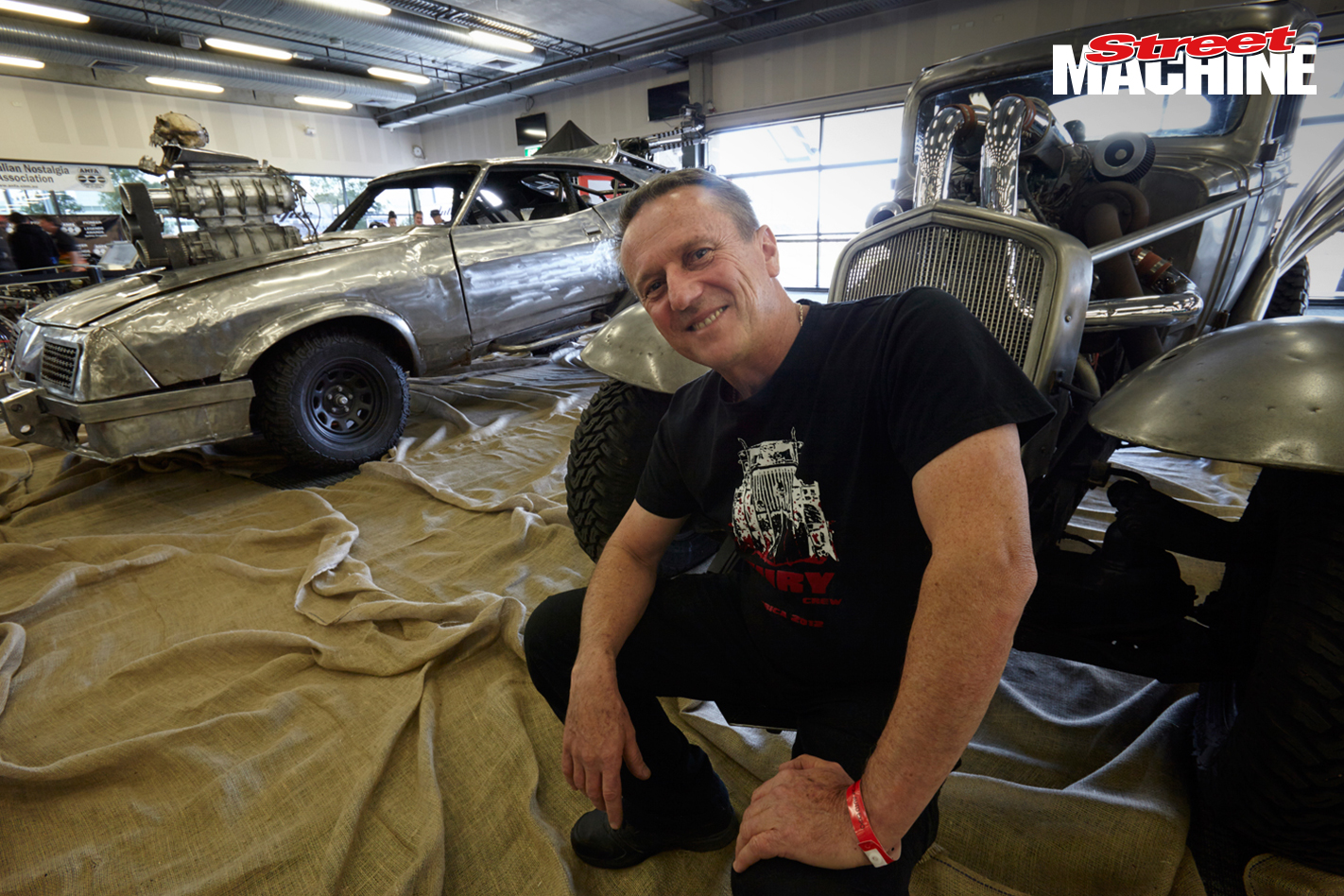 We chat to Mark Natoli, one of the guys behind the amazing metalwork on the cars of Mad Max: Fury Road. 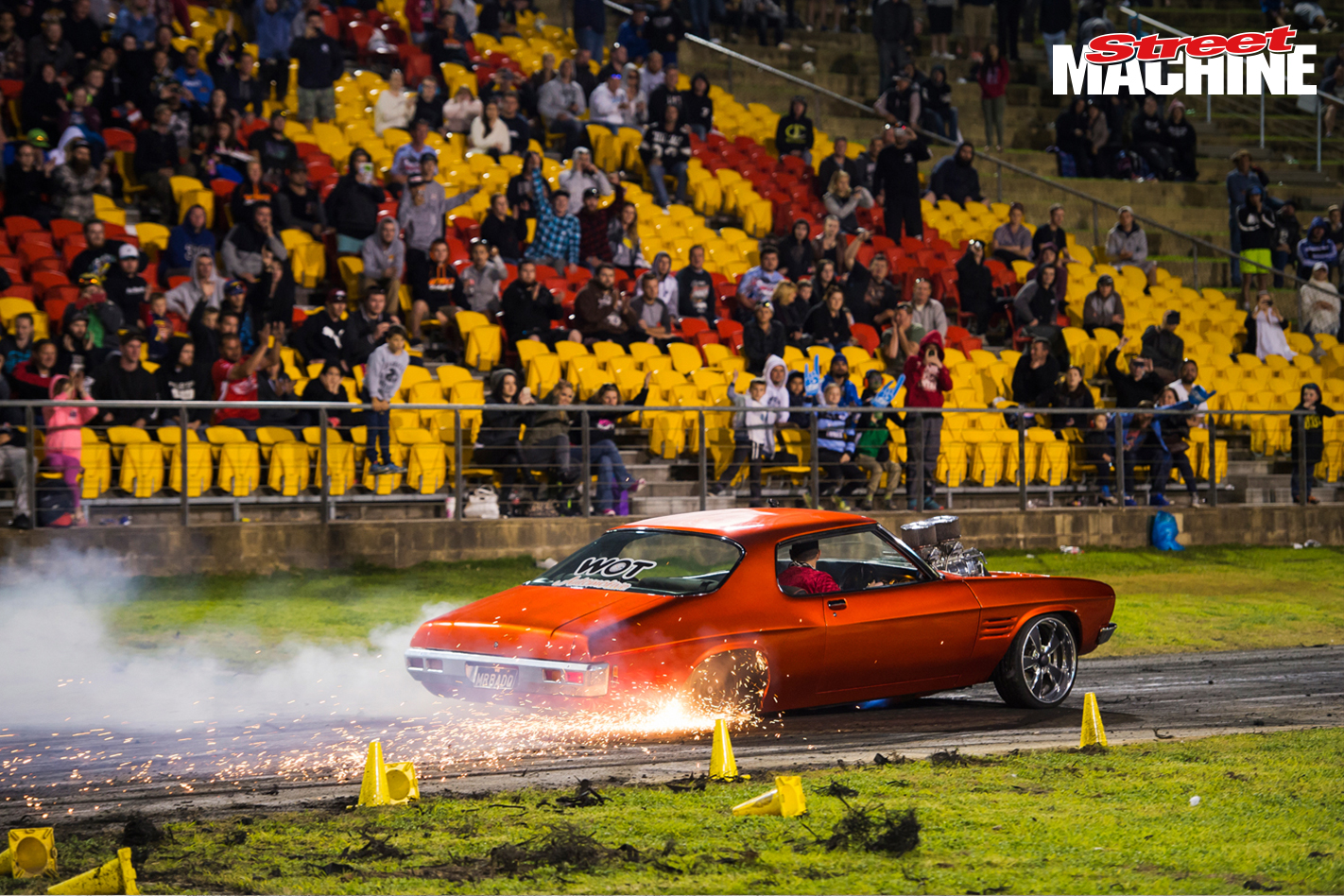 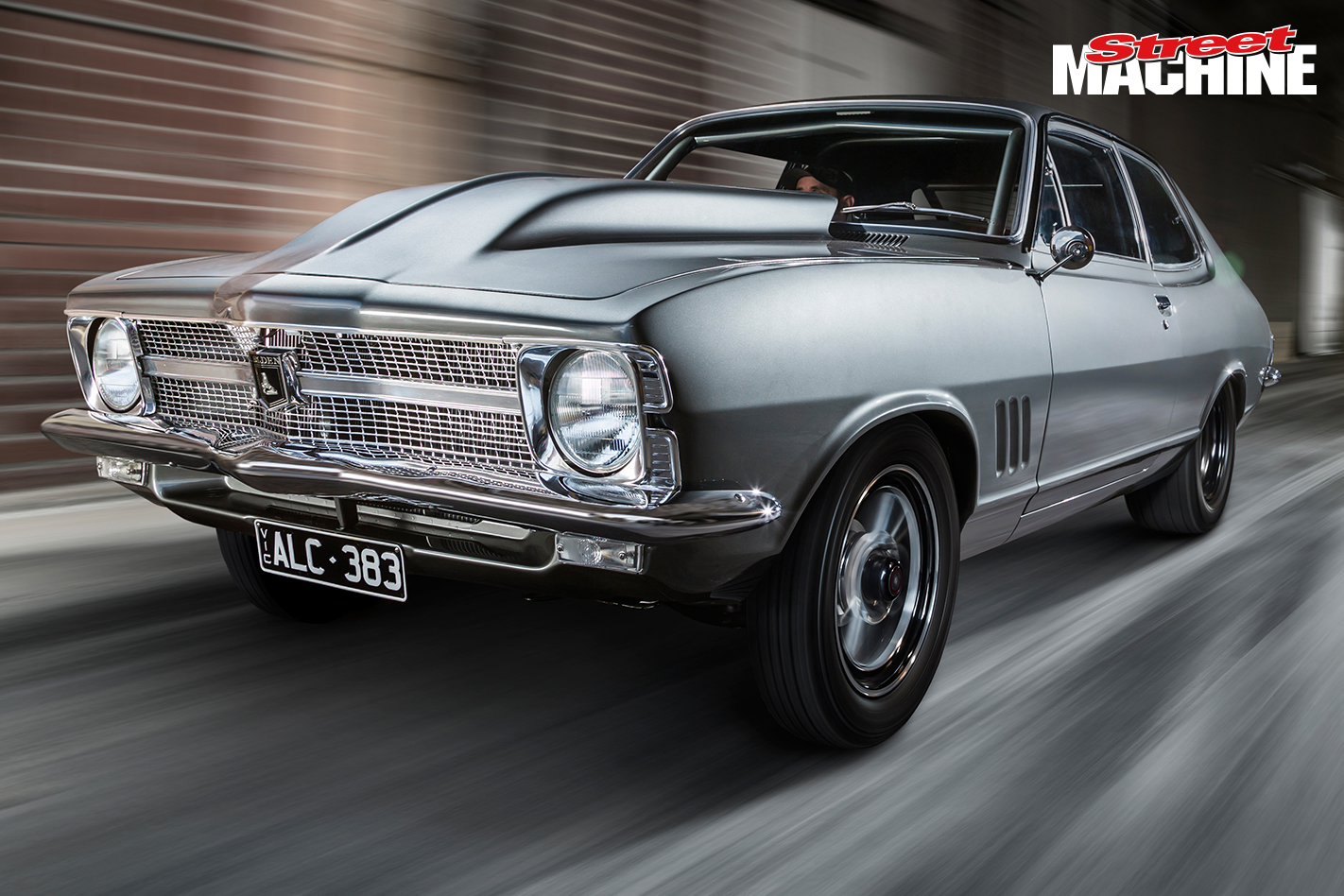 David Cox’s slick 383 Chev-powered LC Torana goes as hard as it looks and should run in the tens. 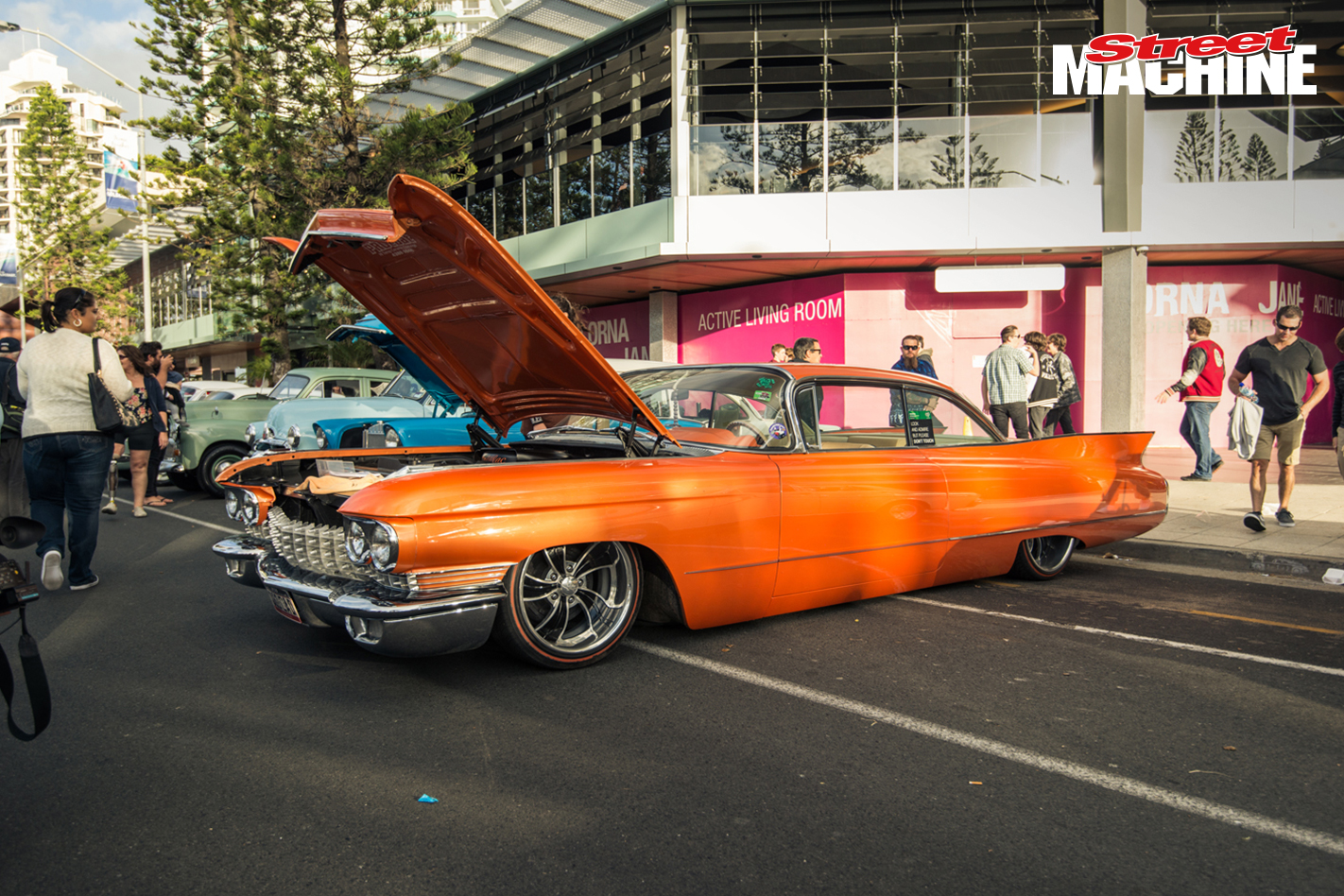 Cooly Rocks On is a nostalgia festival done right. And you can enjoy it with or without your chrome-bumper car… maybe don’t bring the Camry though. 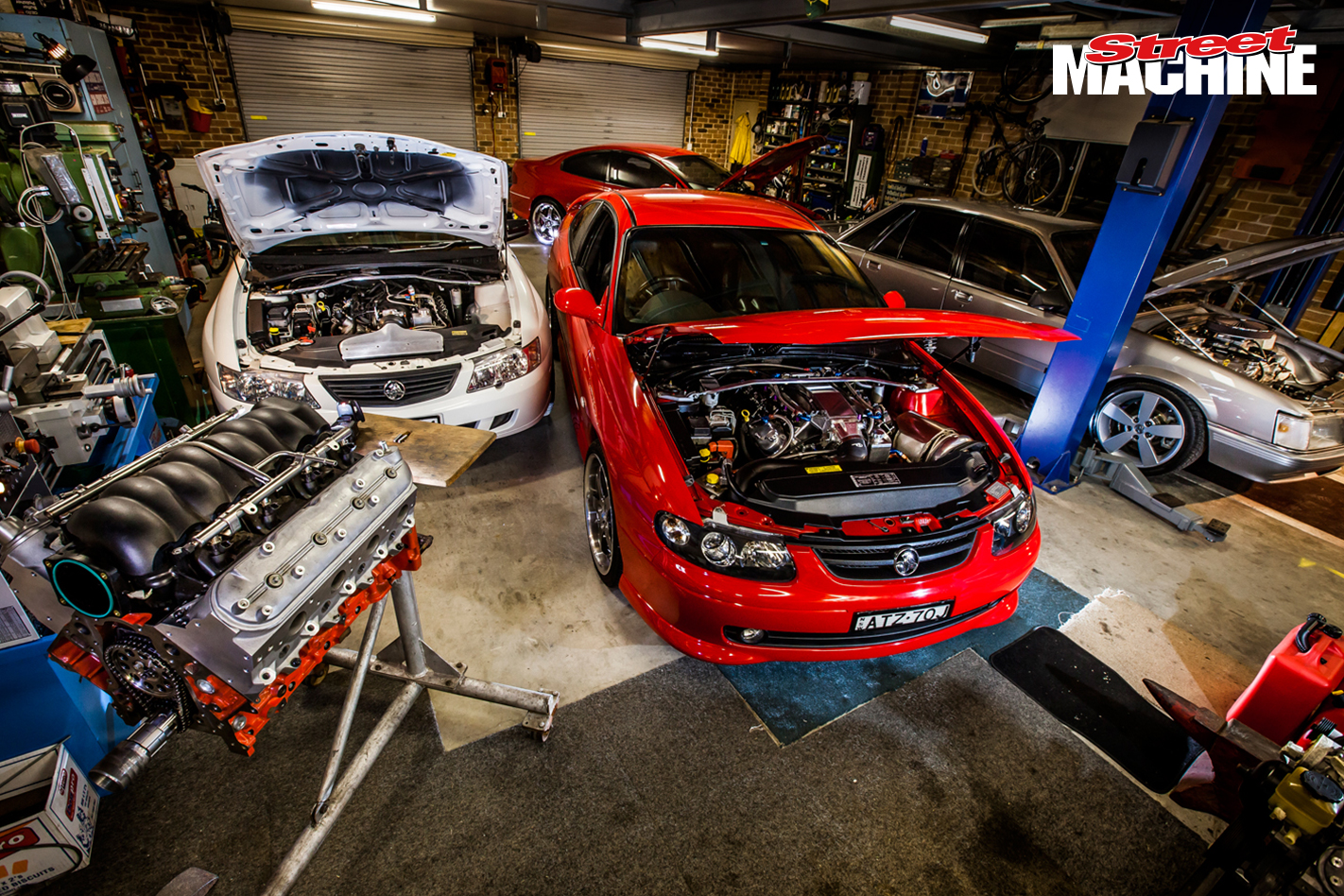 Tony Rohr’s shed is a shrine to built LS motors and bullet-fast Holdens. 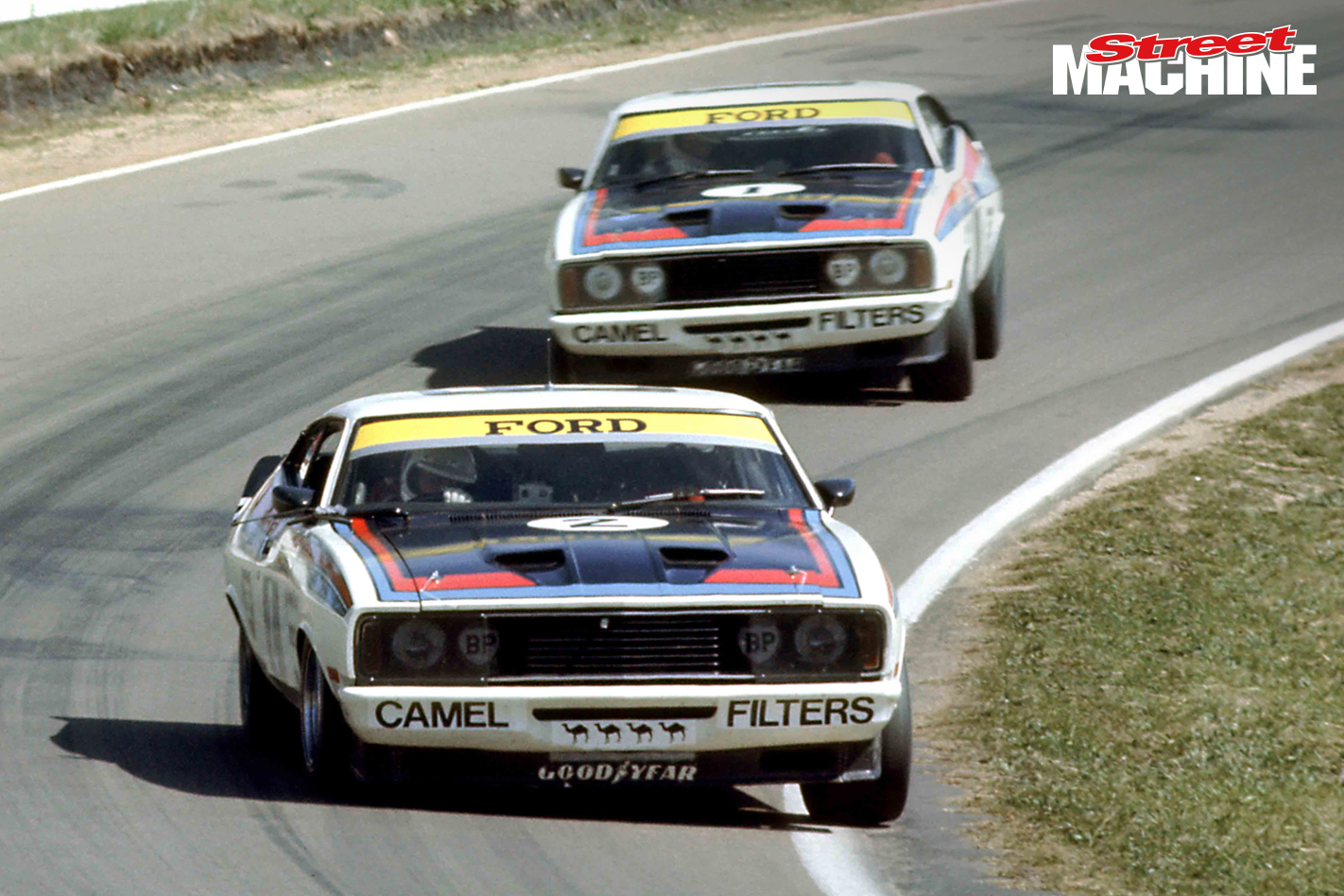 As Ford starts winding up production of the Falcon, we thought we better get nostalgic and celebrate its success over the past 55-odd years in Australian Touring Car racing. 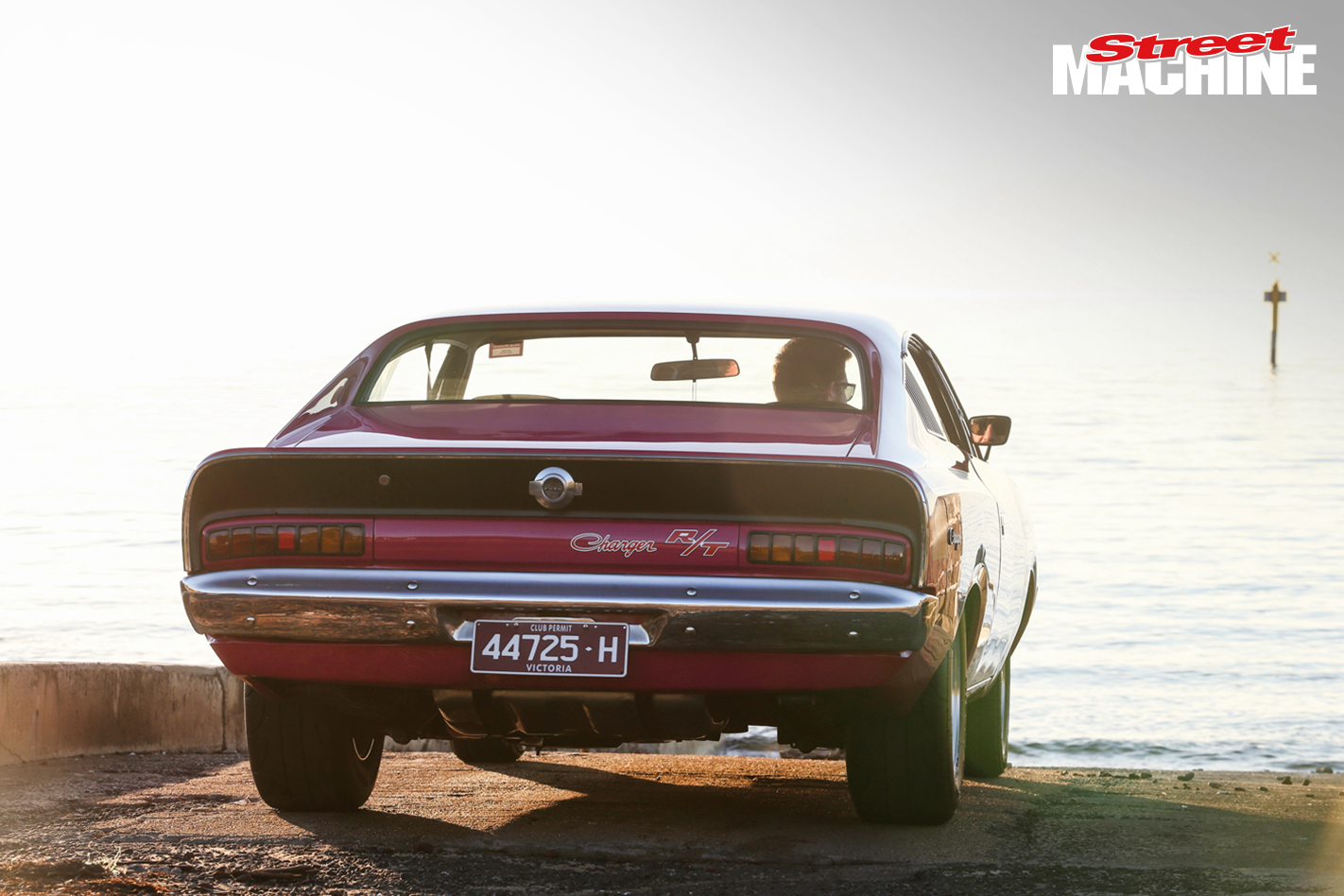 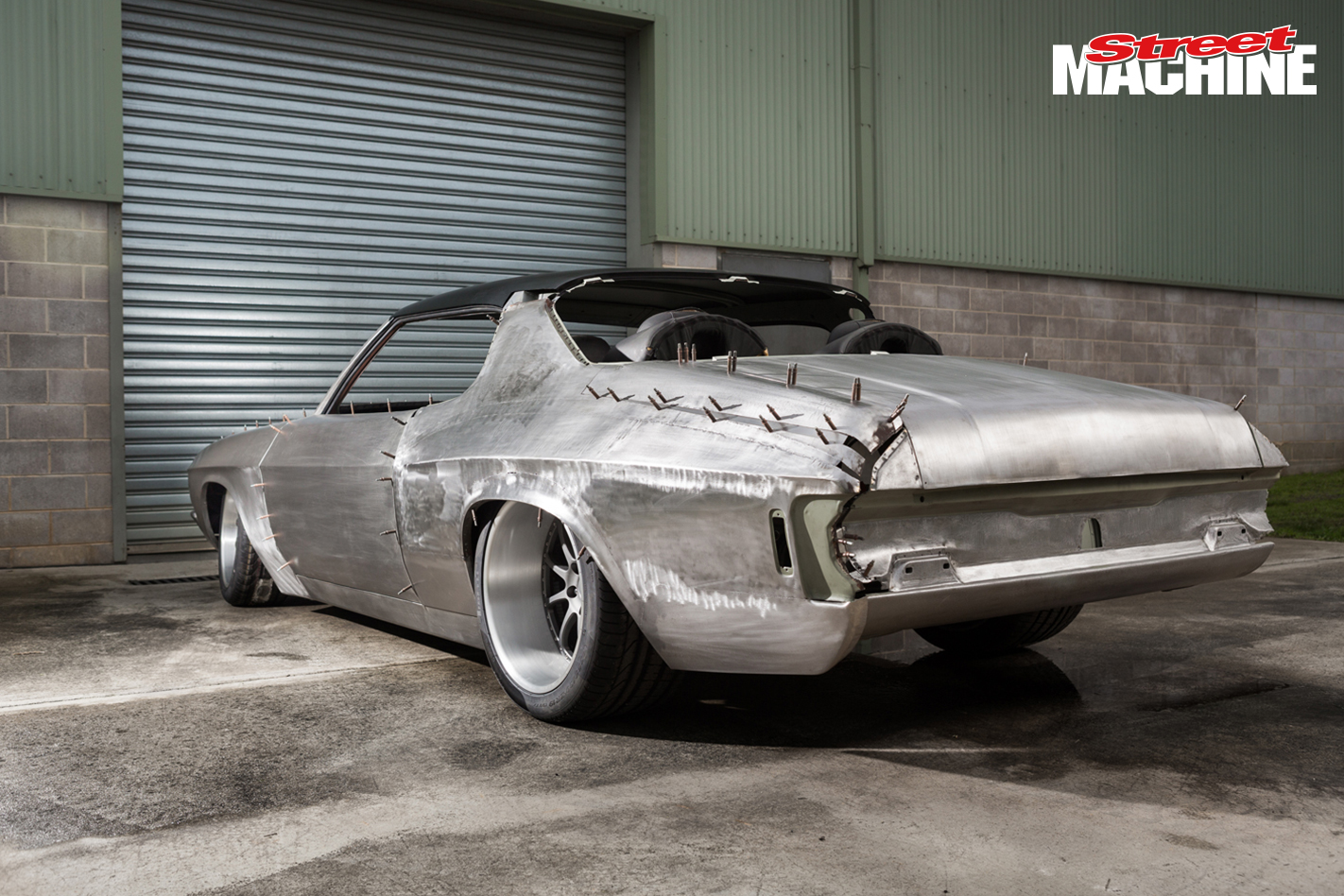 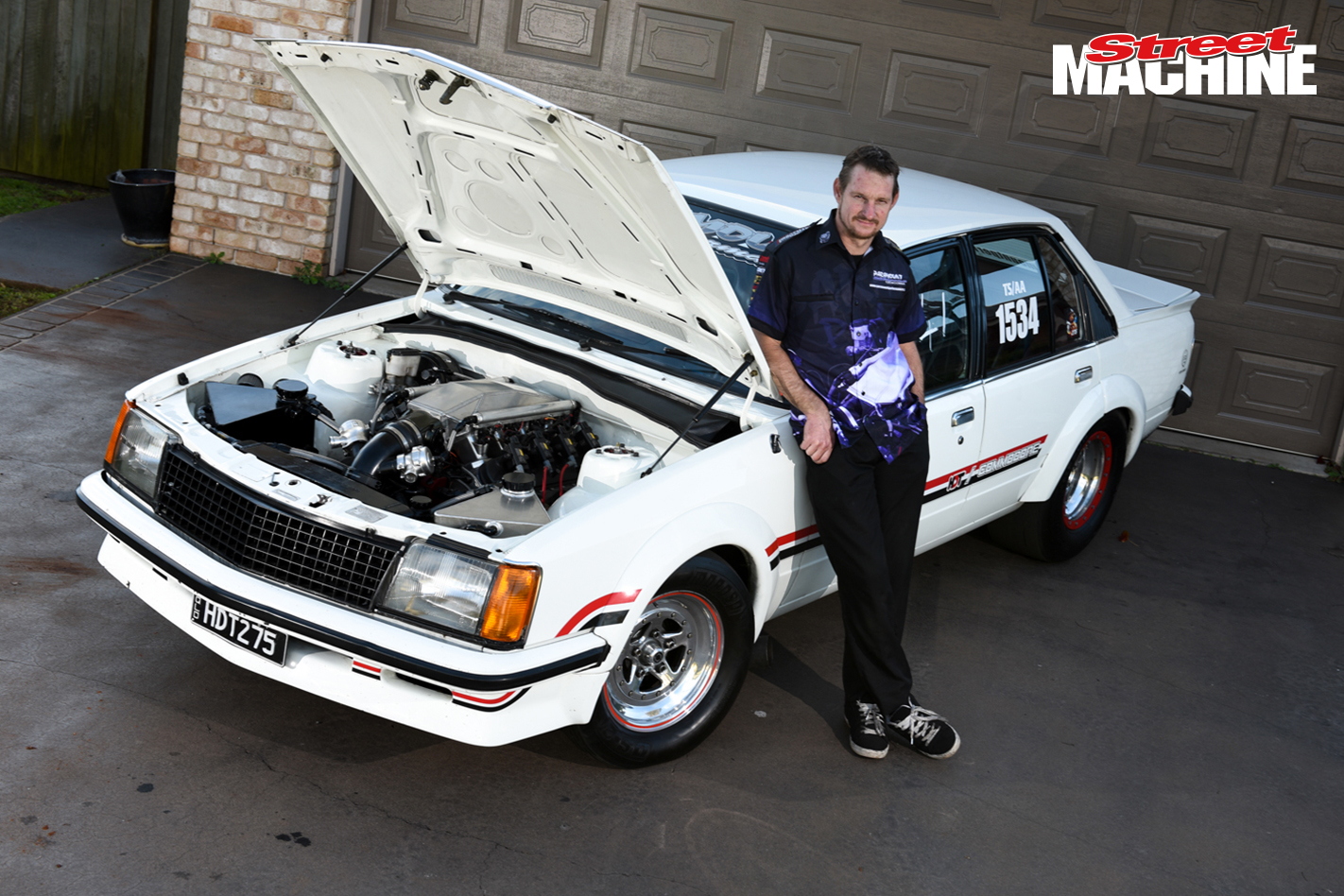 We take a look at the new title-holder of Australia’s fastest street car, Anita and Terry Seng’s twin-turbo LS-powered VC Brock replica. It has run a scintillating 7.41 @ 186.79mph. 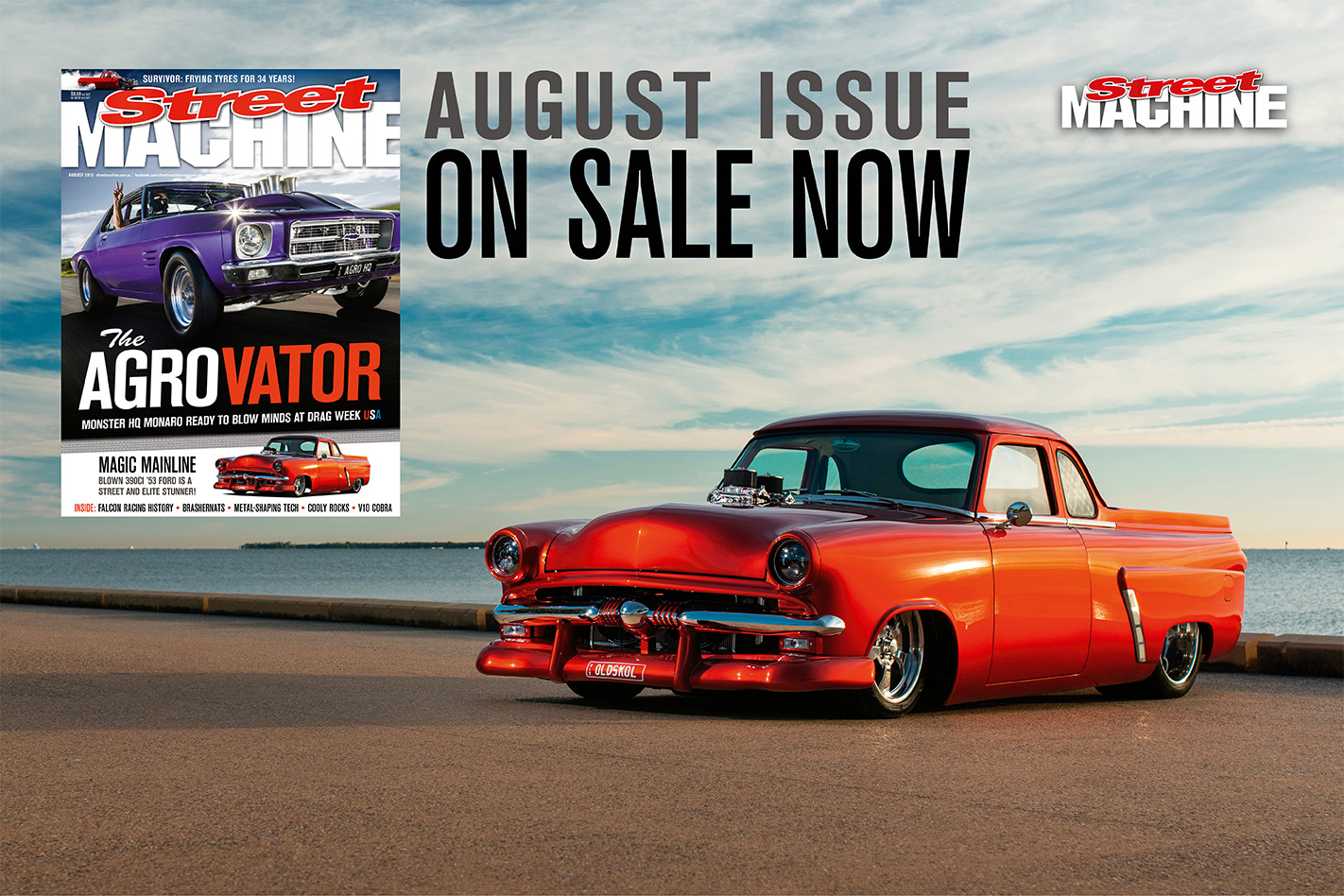 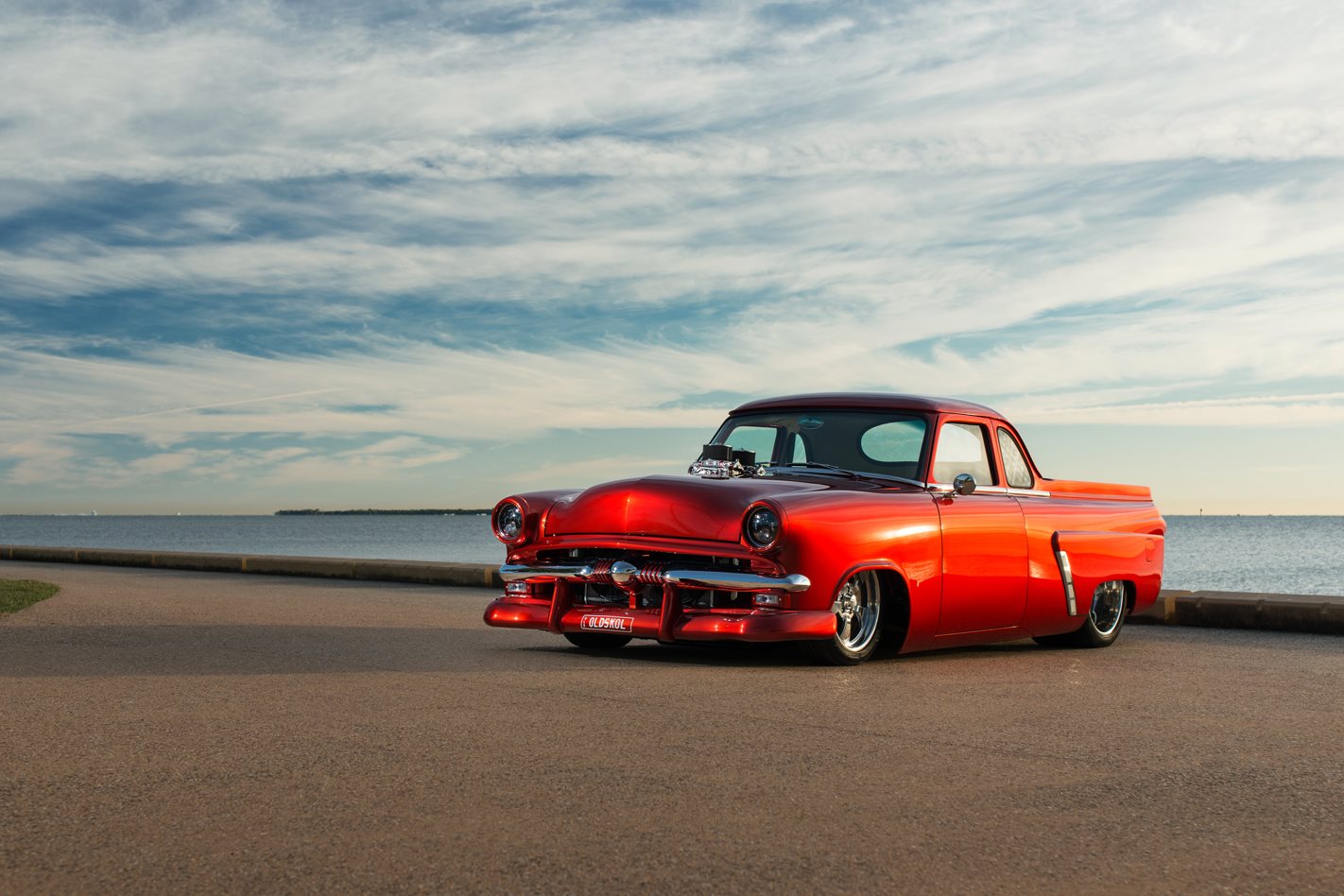 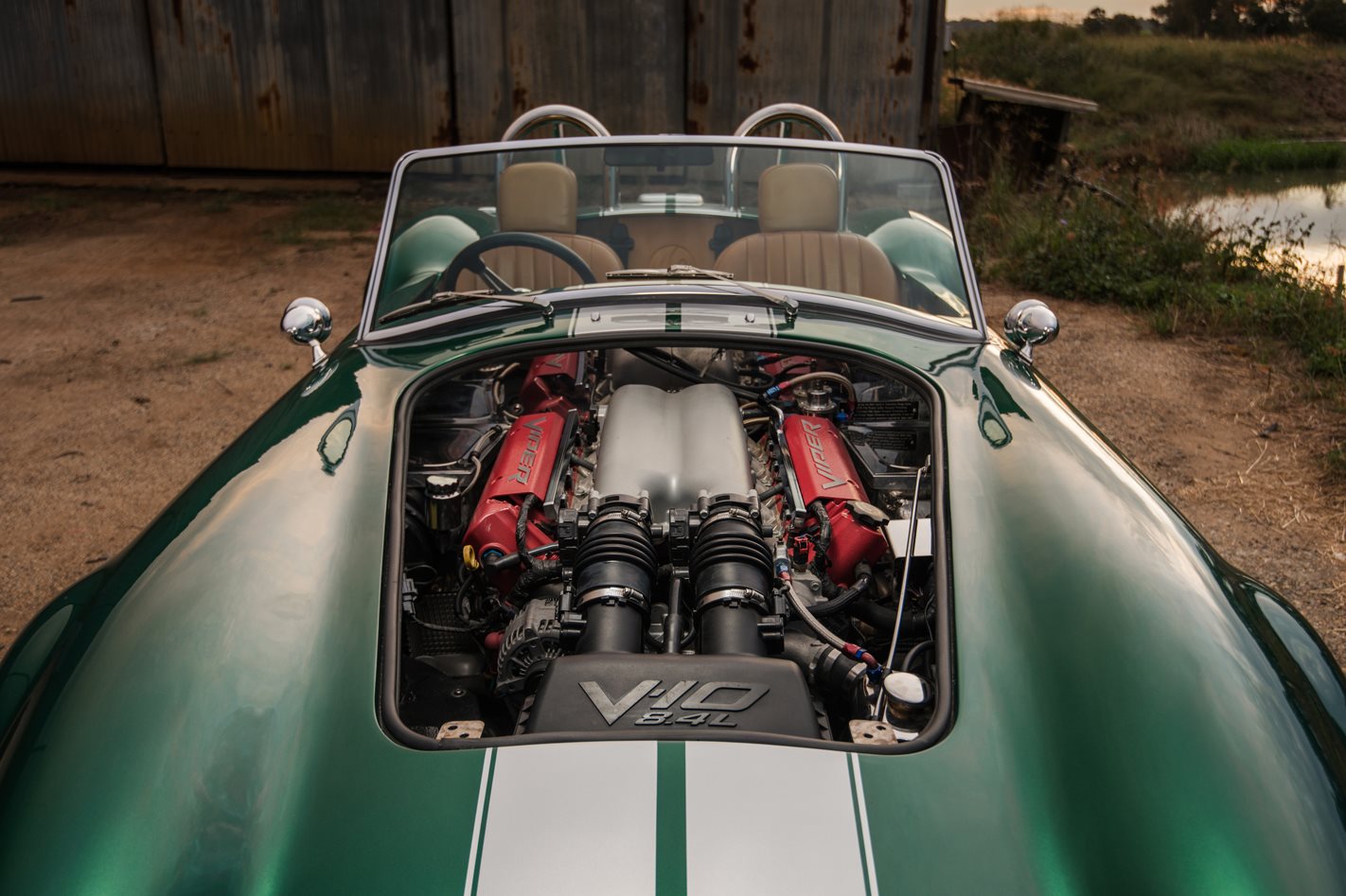 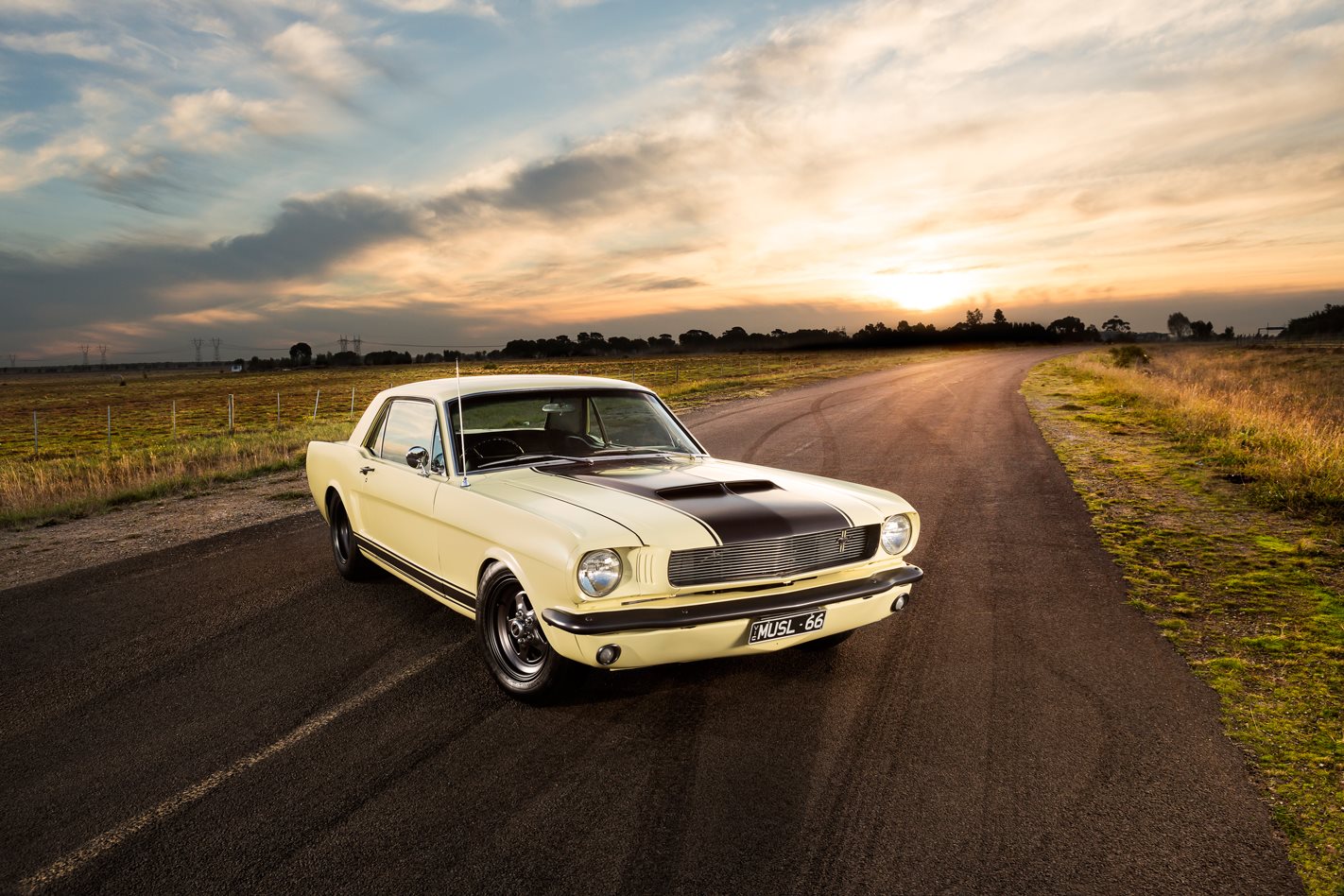 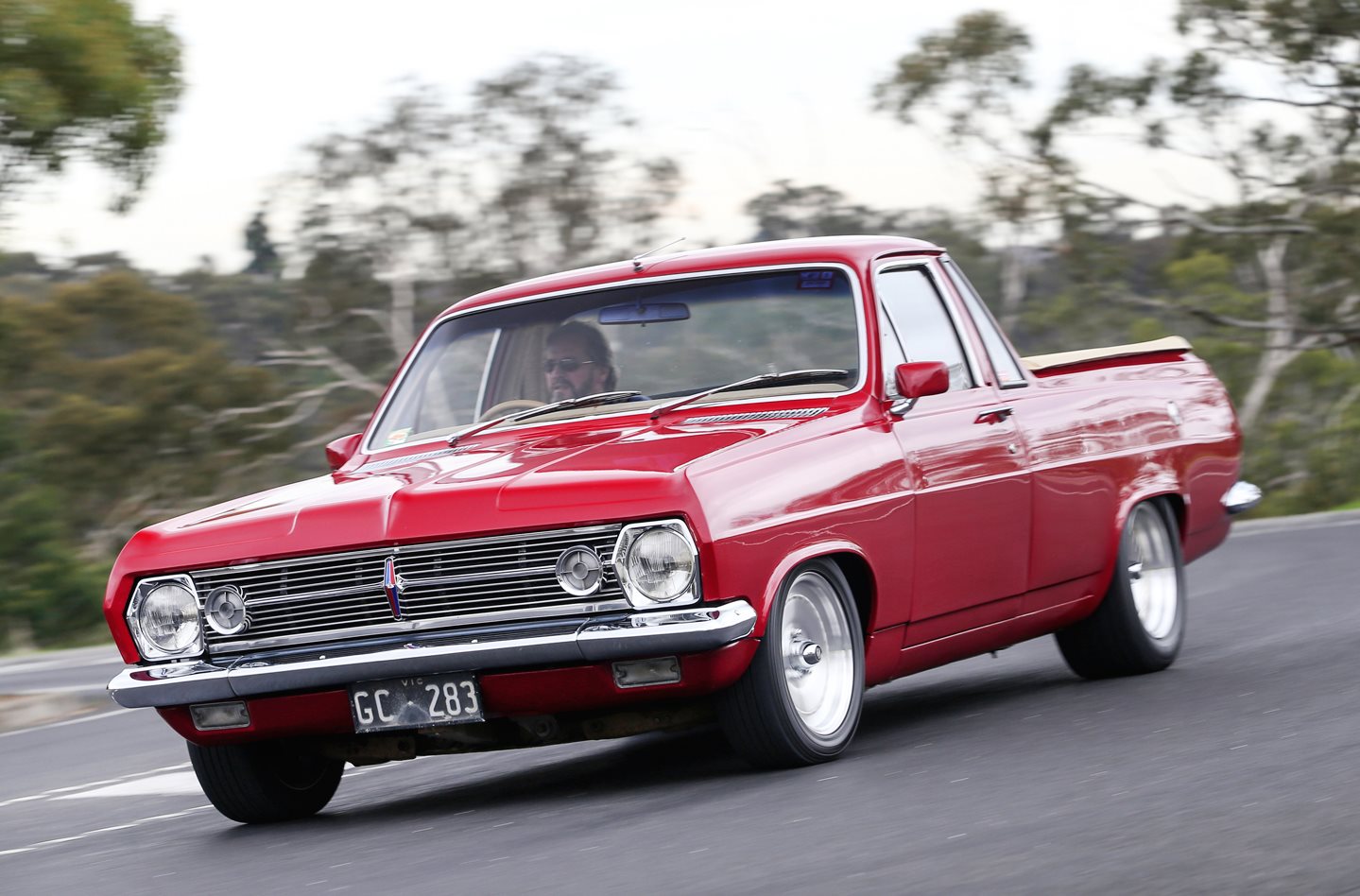 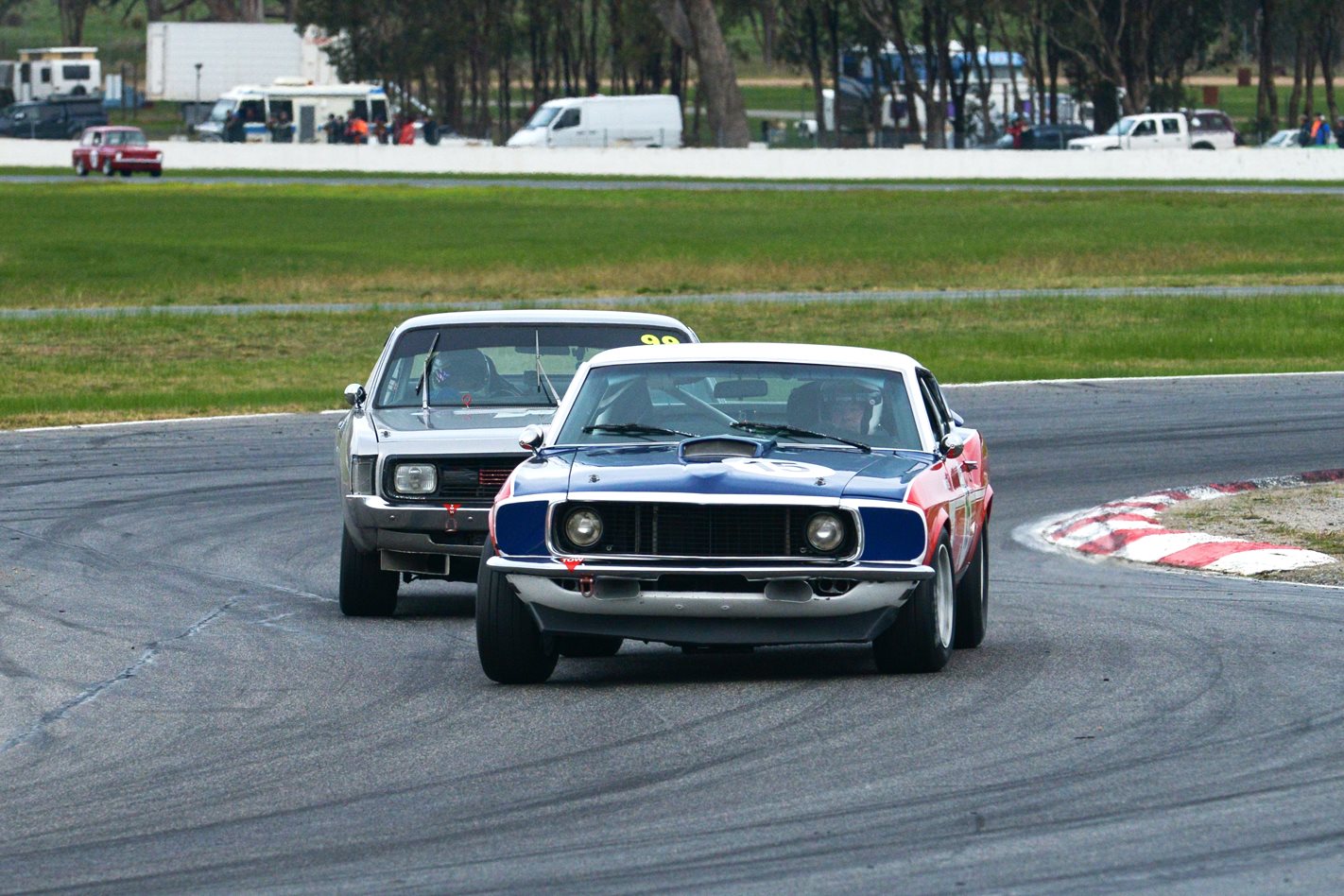