The August 2017 issue of Street Machine is on sale now!

THE August issue of Street Machine is on sale now! Packed with awesome feature cars plus a Chrysler 300 buyer’s guide, behind-the-scenes look at the Carnage Turbo Taxi, and Aiden’s RB30 engine build at Powerhouse Engines, it’s one you don’t want to miss. 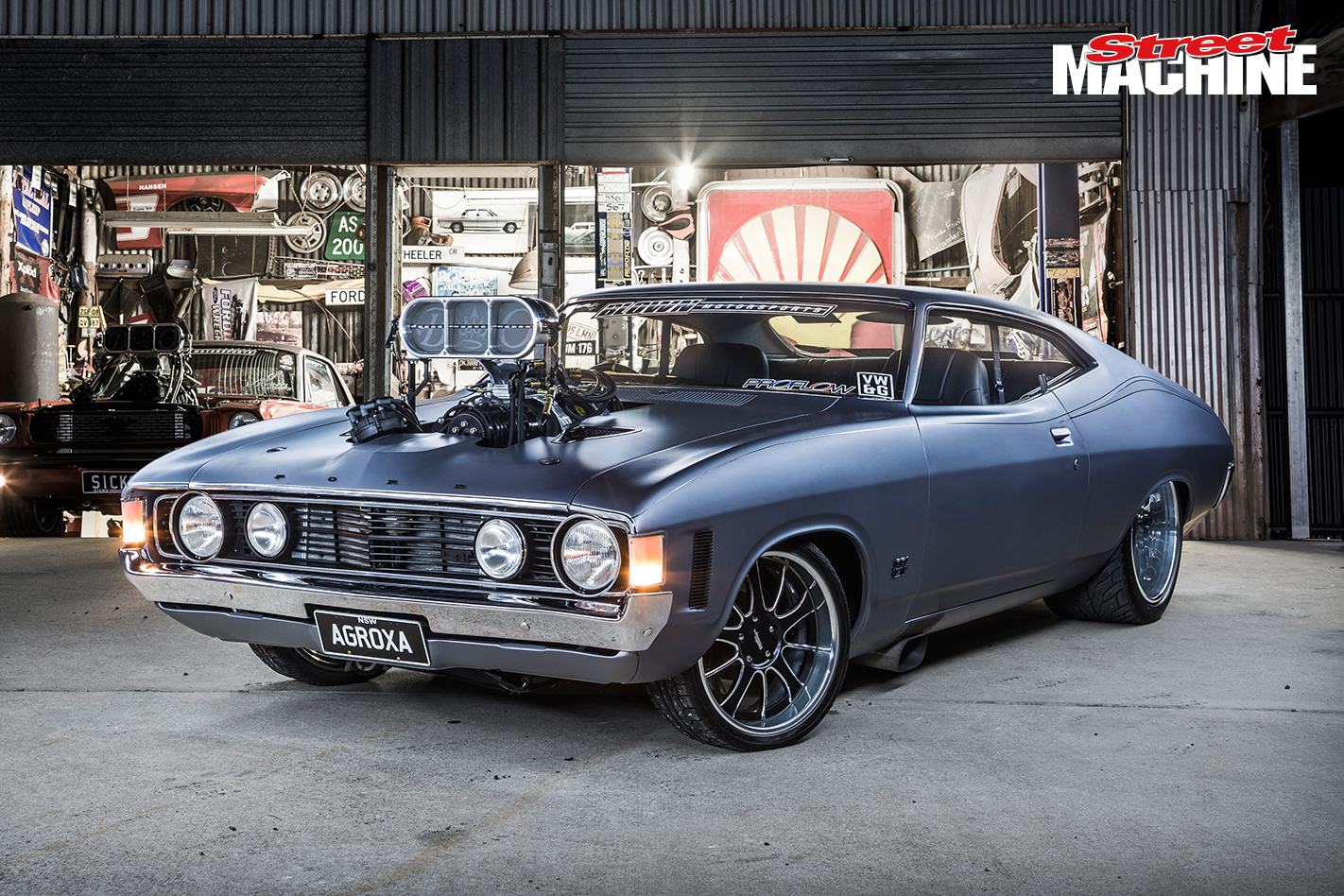 On the cover of the new mag is burnout legend Gary Myers’s revamped XA Falcon hardtop AGROXA. With a blown and injected 360ci Windsor up front and big-inch rims out back, this is one bad-arse coupe. 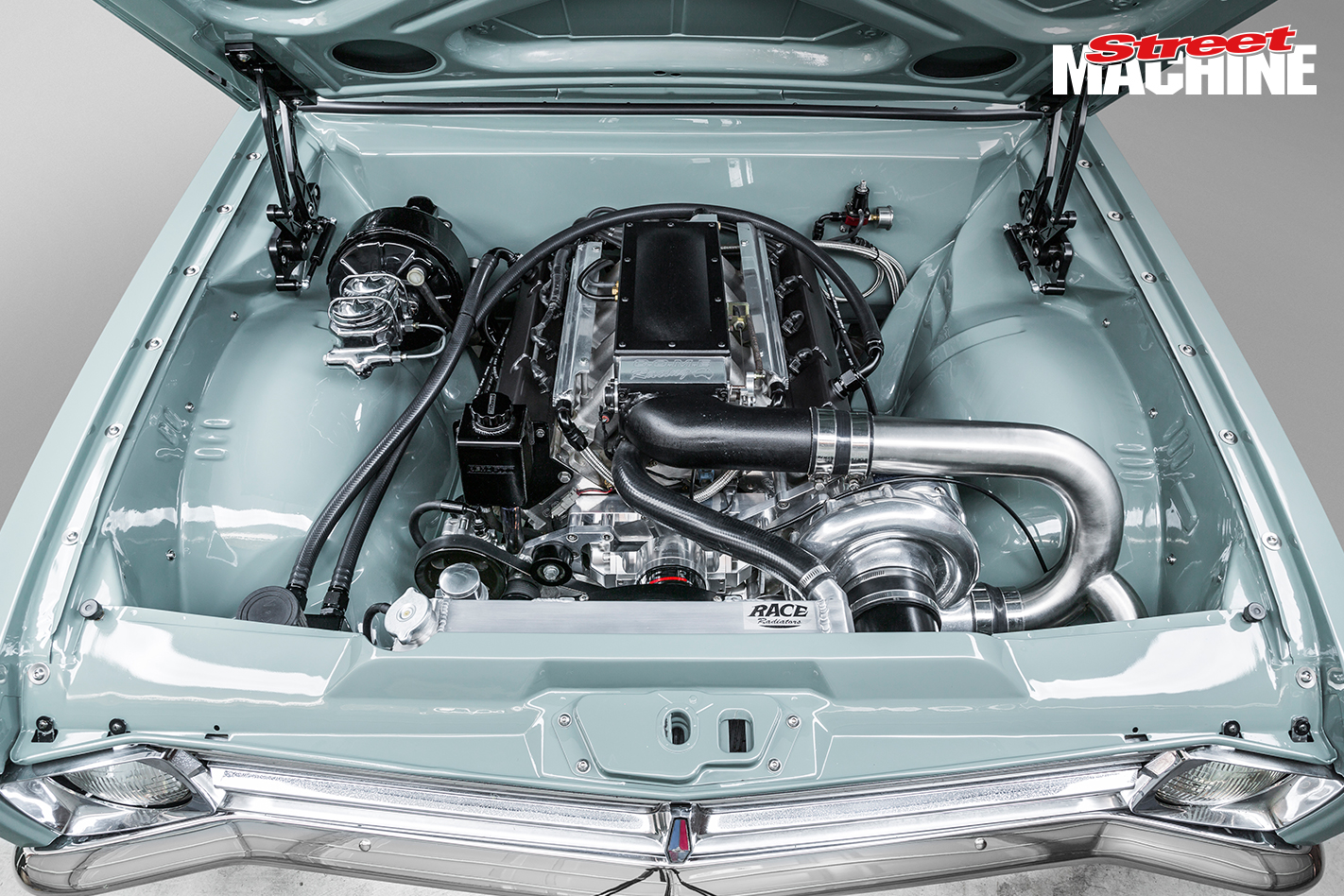 Jason Poustie’s tubbed and blown HK Holden ute is one fat-looking streeter. Under the bonnet is a good old-fashioned 383ci Holden stroker, boosted by an F2R ProCharger. It’s good for 650rwhp on a soft tune, and sounds good doing it. 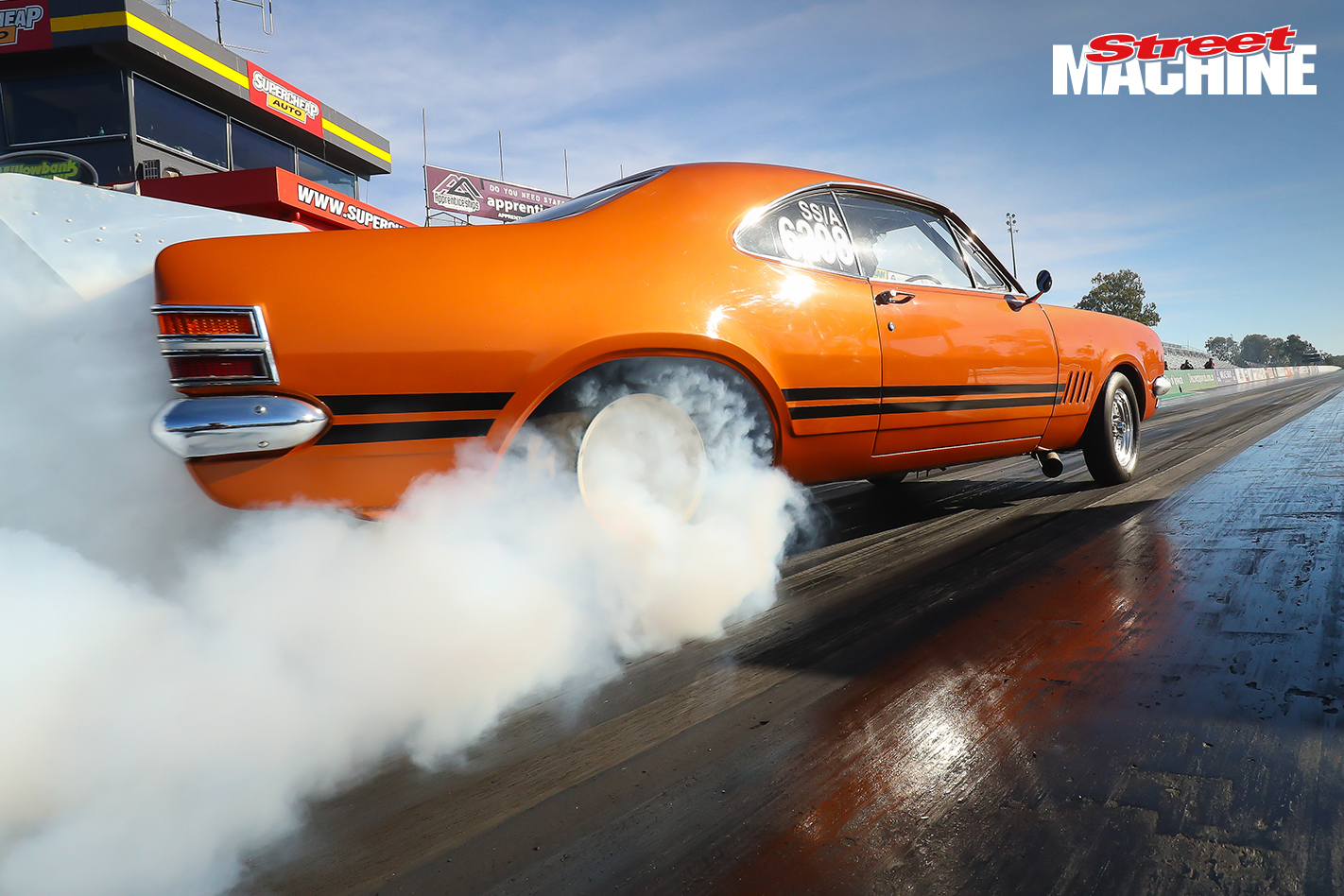 This month we’re out at Willowbank checking out the classic Holden metal at the HK/T/G Holden Drag Day. With everything from sedans to coupes, utes and panel vans, it was a cracking day out. 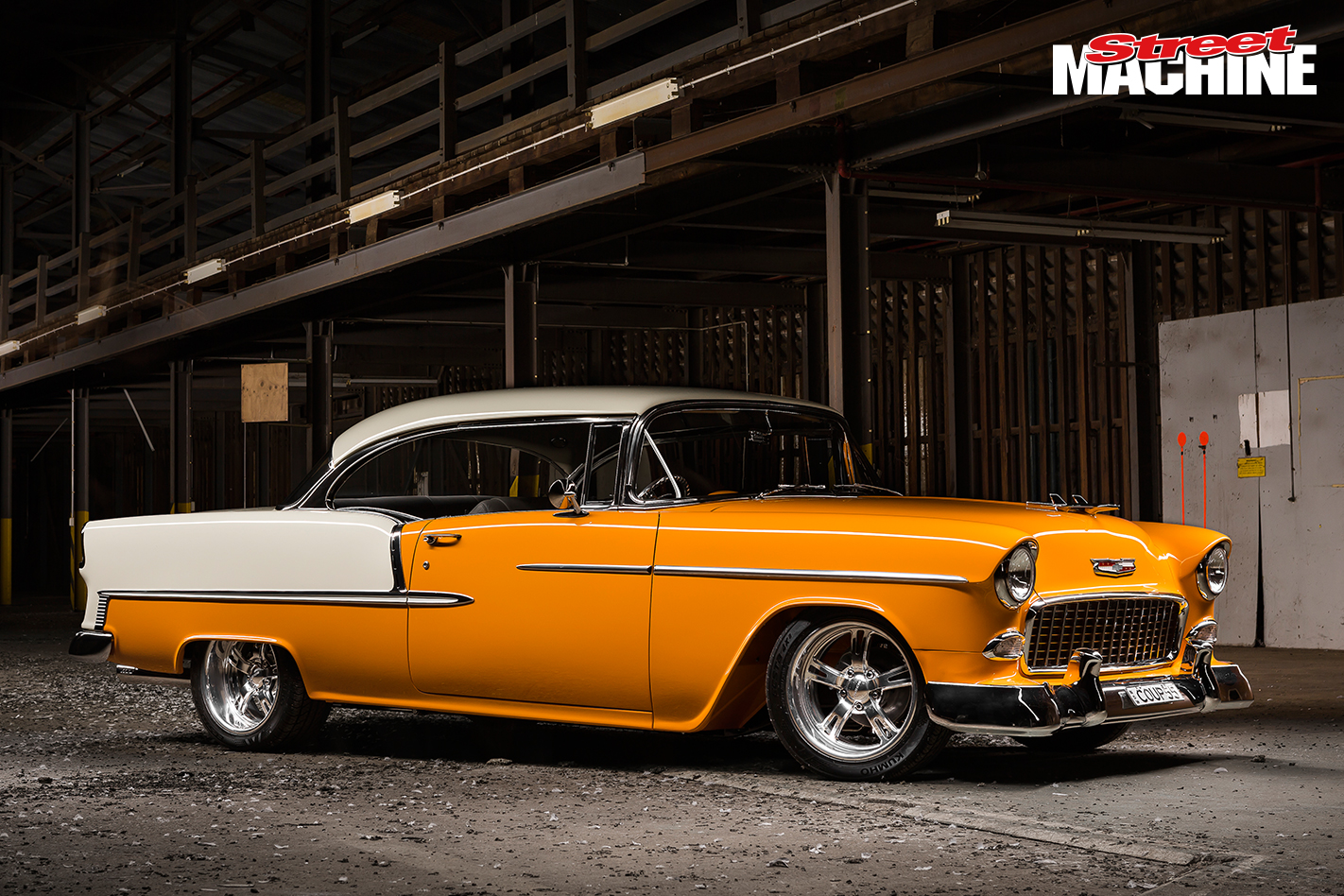 Bill Sharkey took 21 years to complete this stunning blown small-block powered ’55 Chevy coupe, and it’s been worth the wait! It scored the Top Classic Custom gong at Summernats 30 and was a crowd favourite. 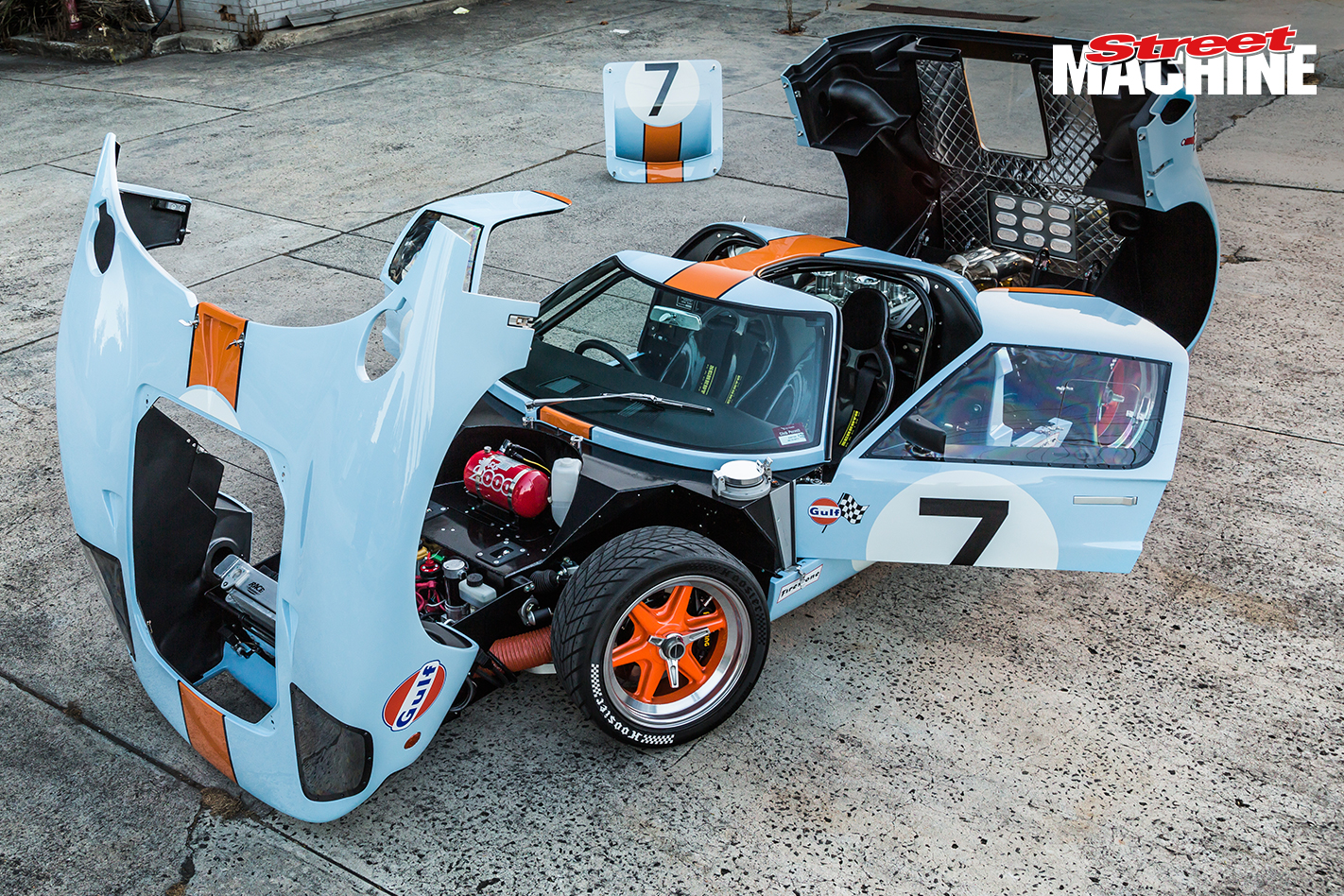 Home-built supercars can turn out a bit naff, but Jason Ferraro’s GT40 is absolutely stunning! From the incredibly well-detailed engine to the beautifully minimalist interior, it’s everything you’d want from a supercar. 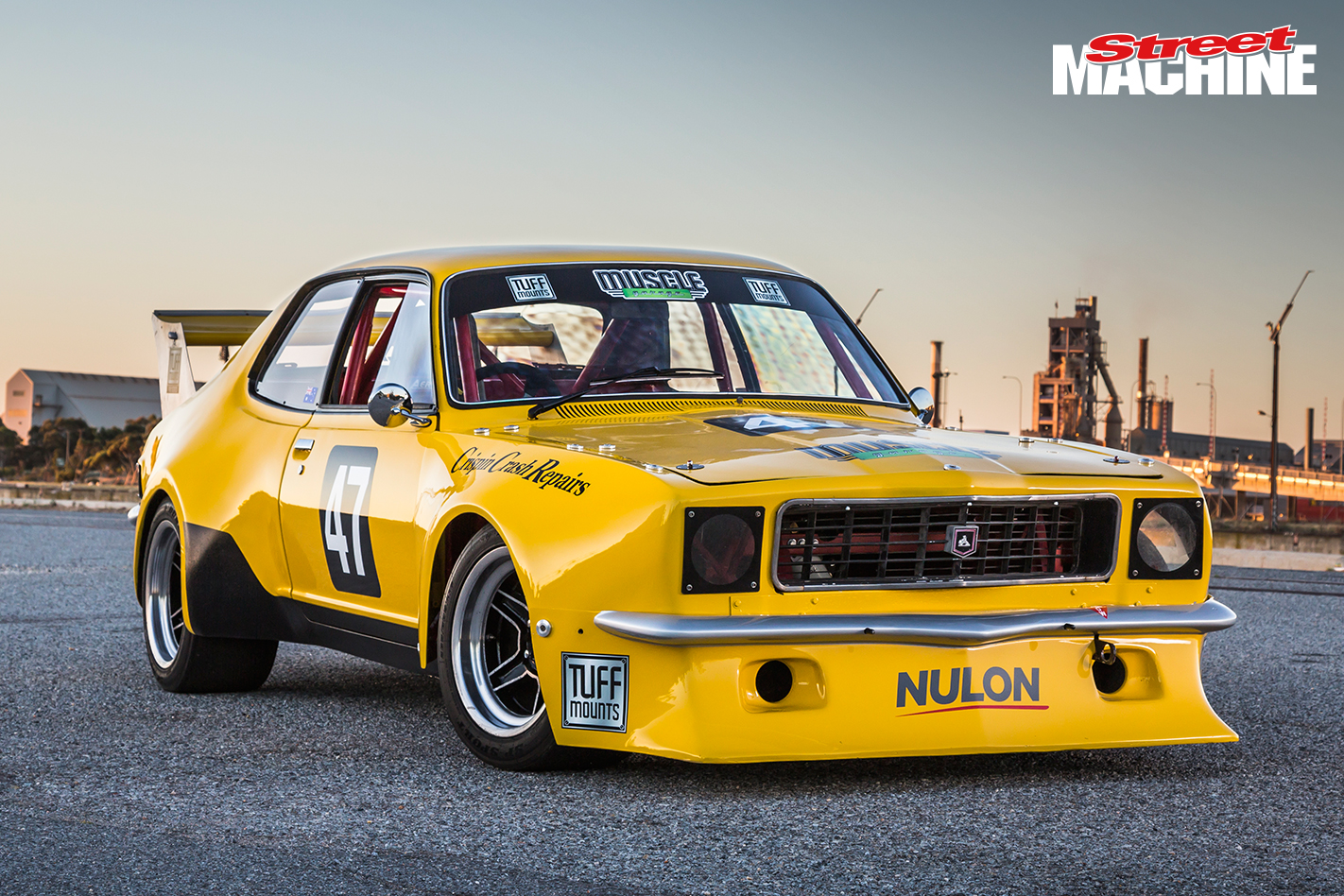 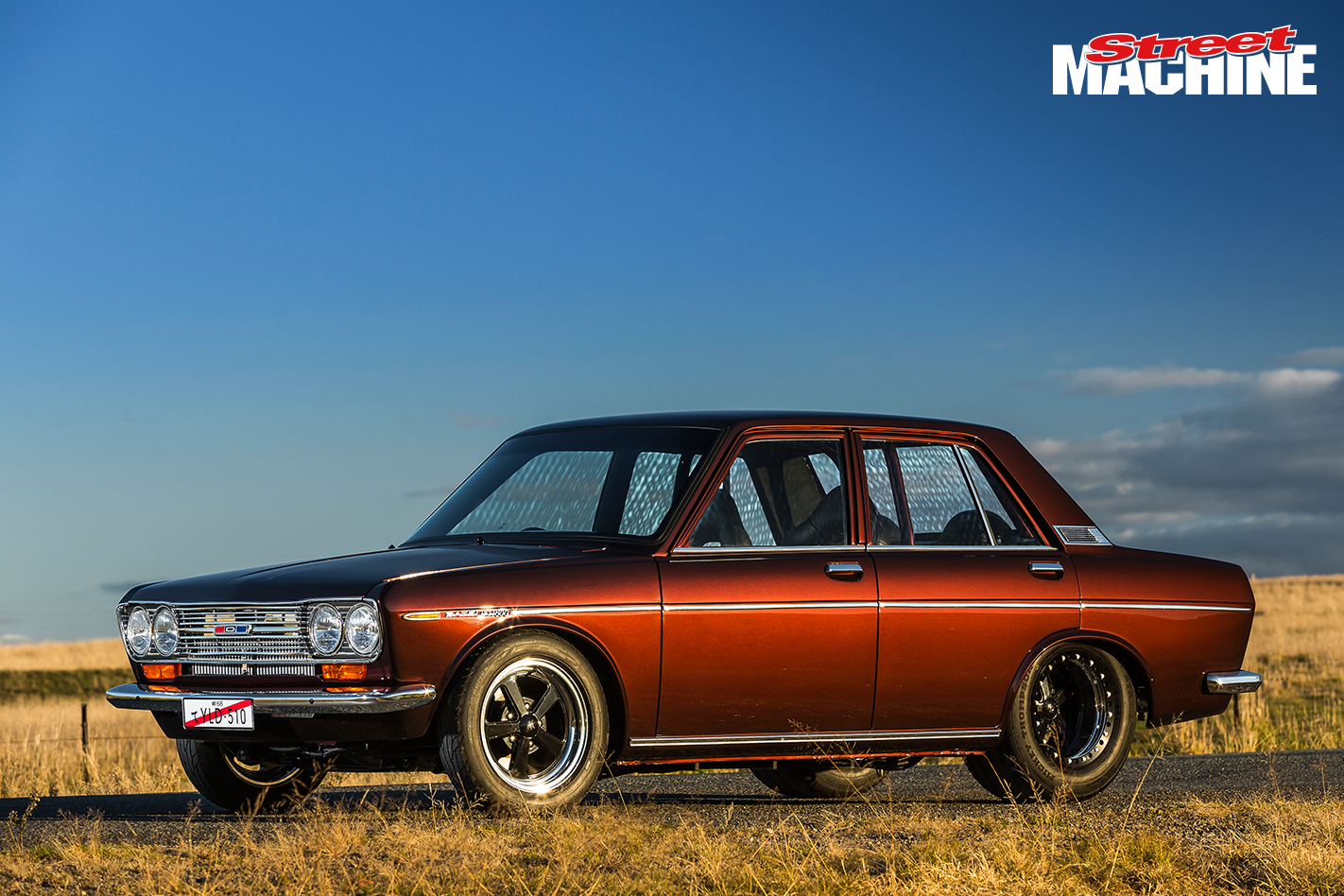 When it comes to cool old Dattos, the Fitzpatrick clan know how to make ‘em. Their latest is Aaron’s Nissan FJ20 turbo-powered 1968 1600. Making around 800hp, this one has been built as a street and strip car that just so happens to be finished to elite show standard. 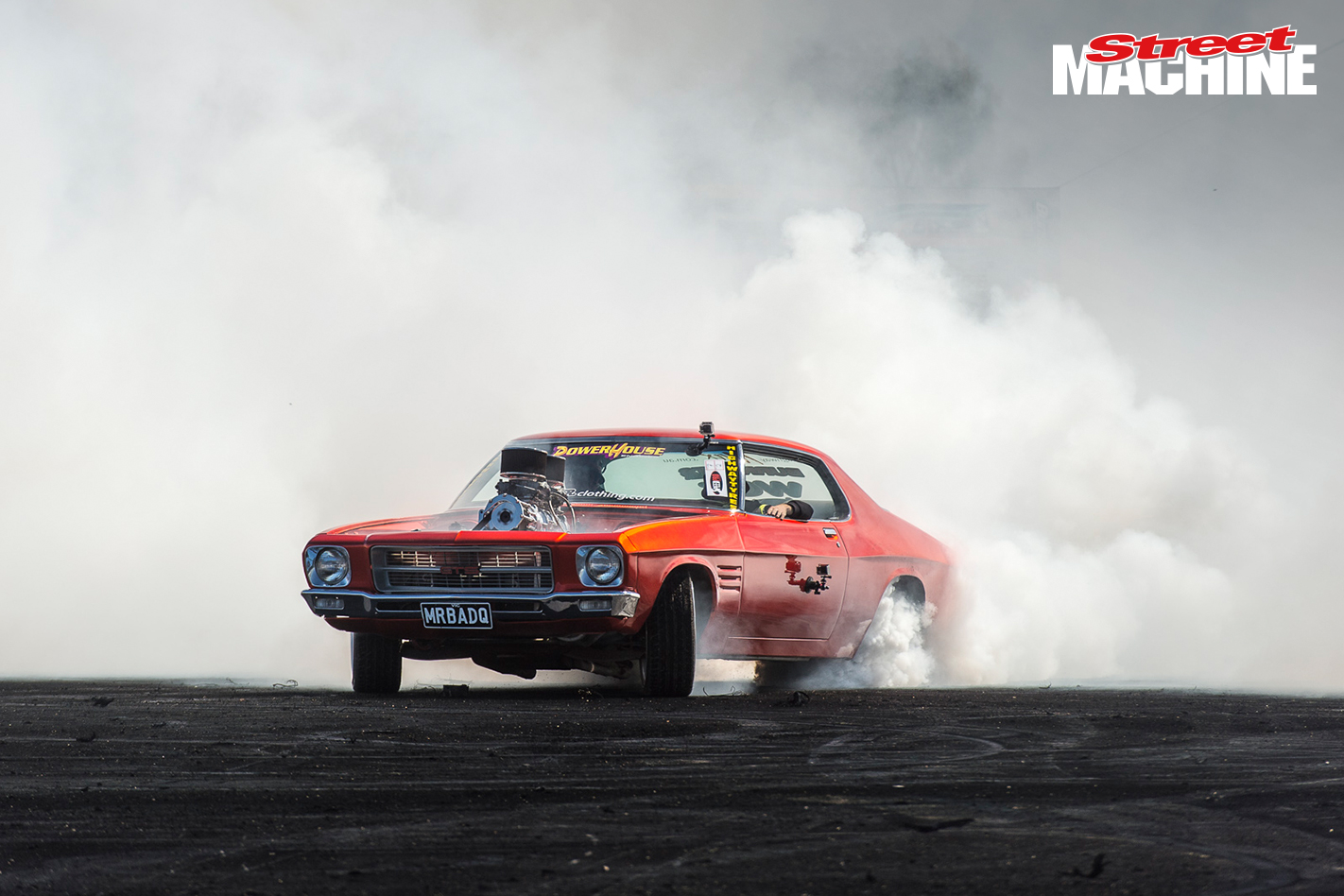 We’re at Winton for one of the biggest and baddest burnout events on the calendar – Ultimate Burnout Challenge 9! There were fires, crunches, bangs and bulk smoke during what was an epic day out with the best burnout competitors in the business. 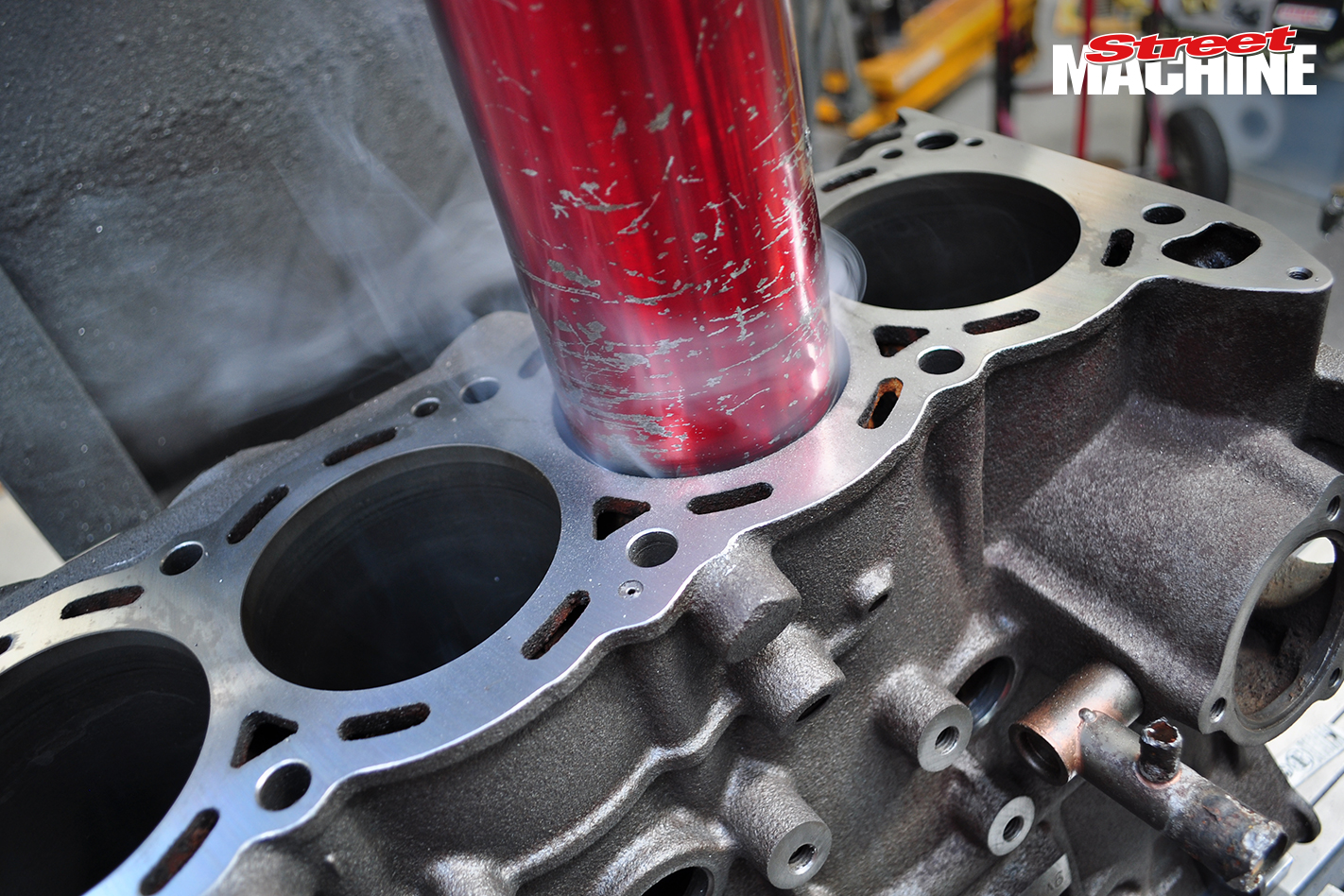 In Tech Torque we’re down at Powerhouse Engines as we go full steam ahead on Aiden’s RB30 engine build. The big-boost RB will be going into Aiden’s VL Commodore and the plan is to do Drag Challenge this year. Keep your eyes peeled for our Project VL video series, commencing in a few weeks. 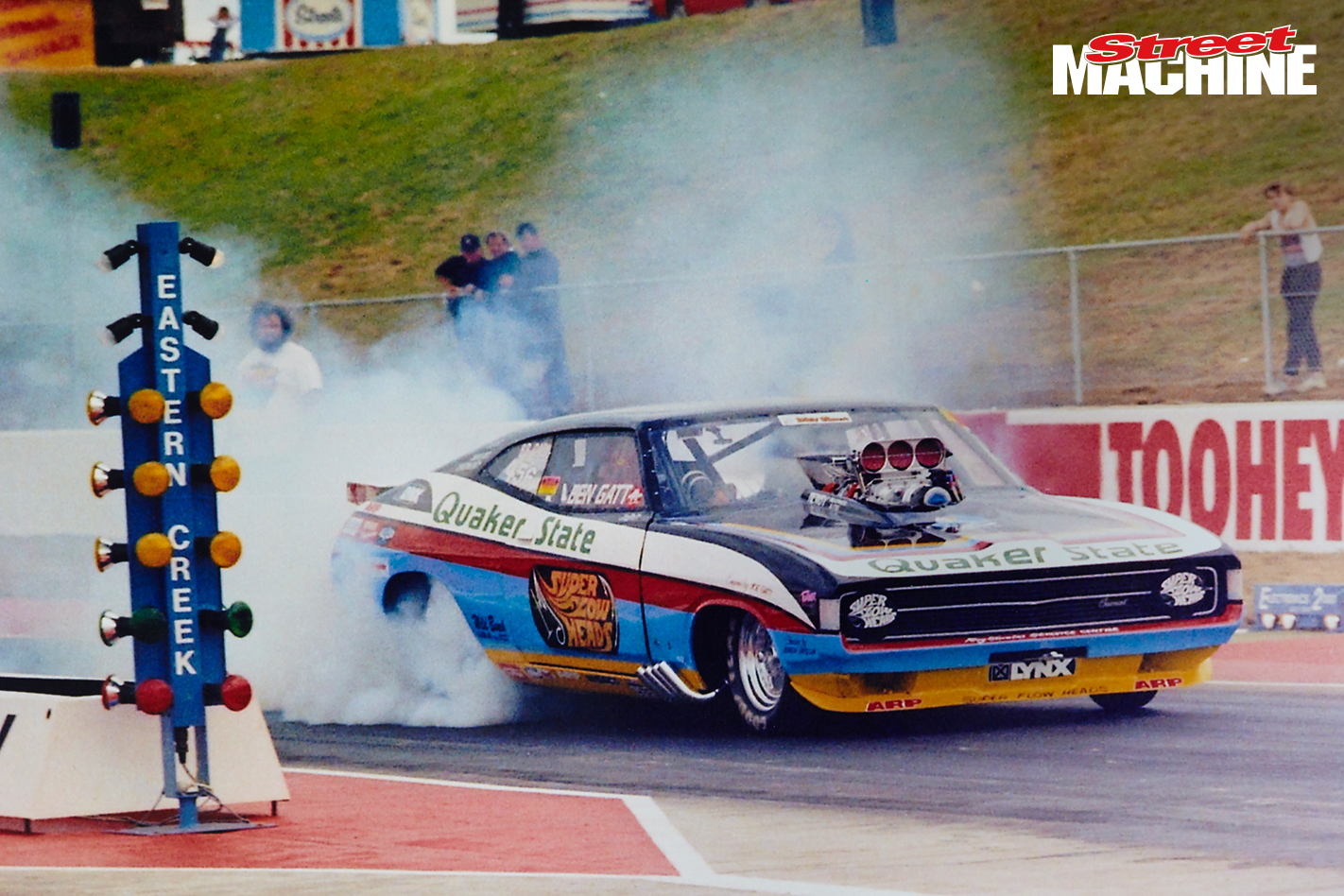