IT’S new Street Machine day! The August issue is on sale now, jam-packed with goodies including a bit of an oddball cover star, a road trip to Cooly in some cool old pick-ups, the Ford Forum Drags, our Drag Challenge Weekend-winning XW Falcon, and loads more. On the cover of the new mag is Shannon Heraud's impossibly cool Holden 253-powered Ford Escort, which set jaws a-flappin’ at MotorEx. The home-brewed burnout beast blends old-school rally styling with a good old-fashioned V8 and a big blower out the bonnet. We definitely approve. 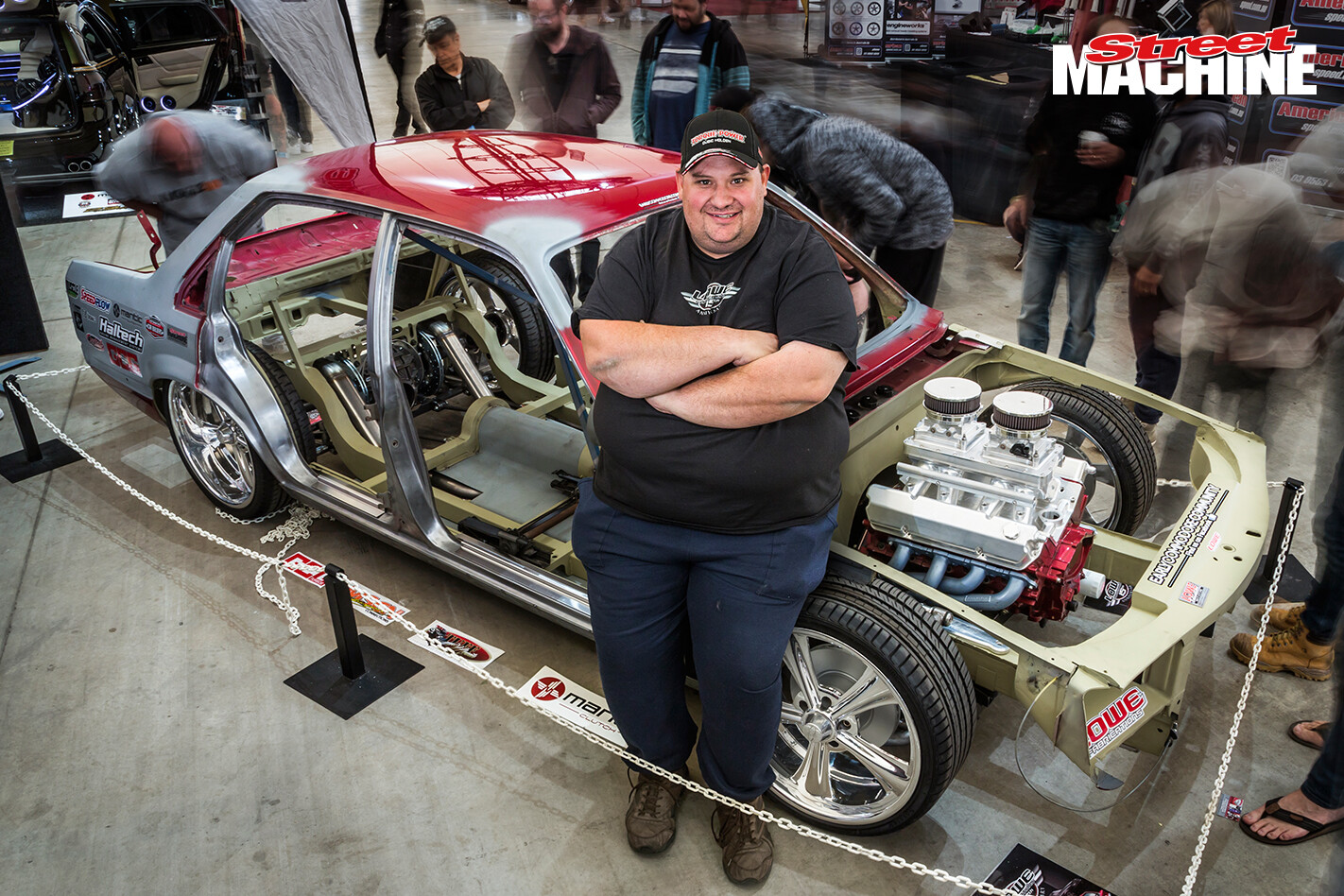 In Legend we chat to one of the genuine top blokes of the scene, Damien ‘Chubby’ Lowe. Chubby has achieved great things in the modified car world, and the latest iteration of his VB Commodore – revealed at MotorEx 2018 as a work-in-progress – already stands as a game-changer. Grant Mahoney has been driving this HQ wagon in his head since he was a teenager. Now he’s brought it to life and built the real deal, and boy is it a nice thing. It’s slammed on the deck, smoothed from top to toe and fitted with a dramatic custom interior – Grant’s living the dream! 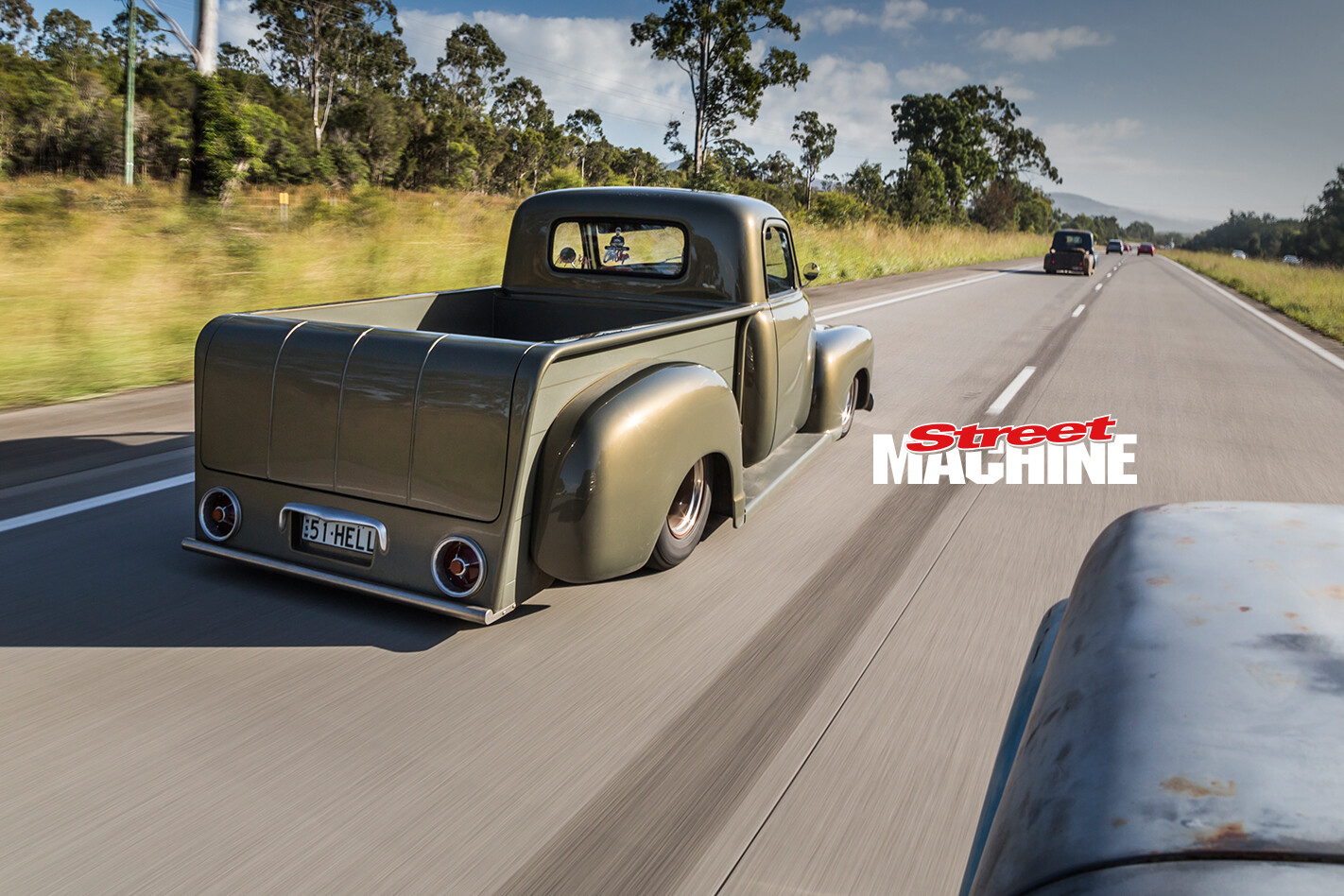 Our gun photographer Chris Thorogood and friends cast the winter blues aside with a fun-filled road trip to Cooly Rocks On in a bunch of pick-ups. 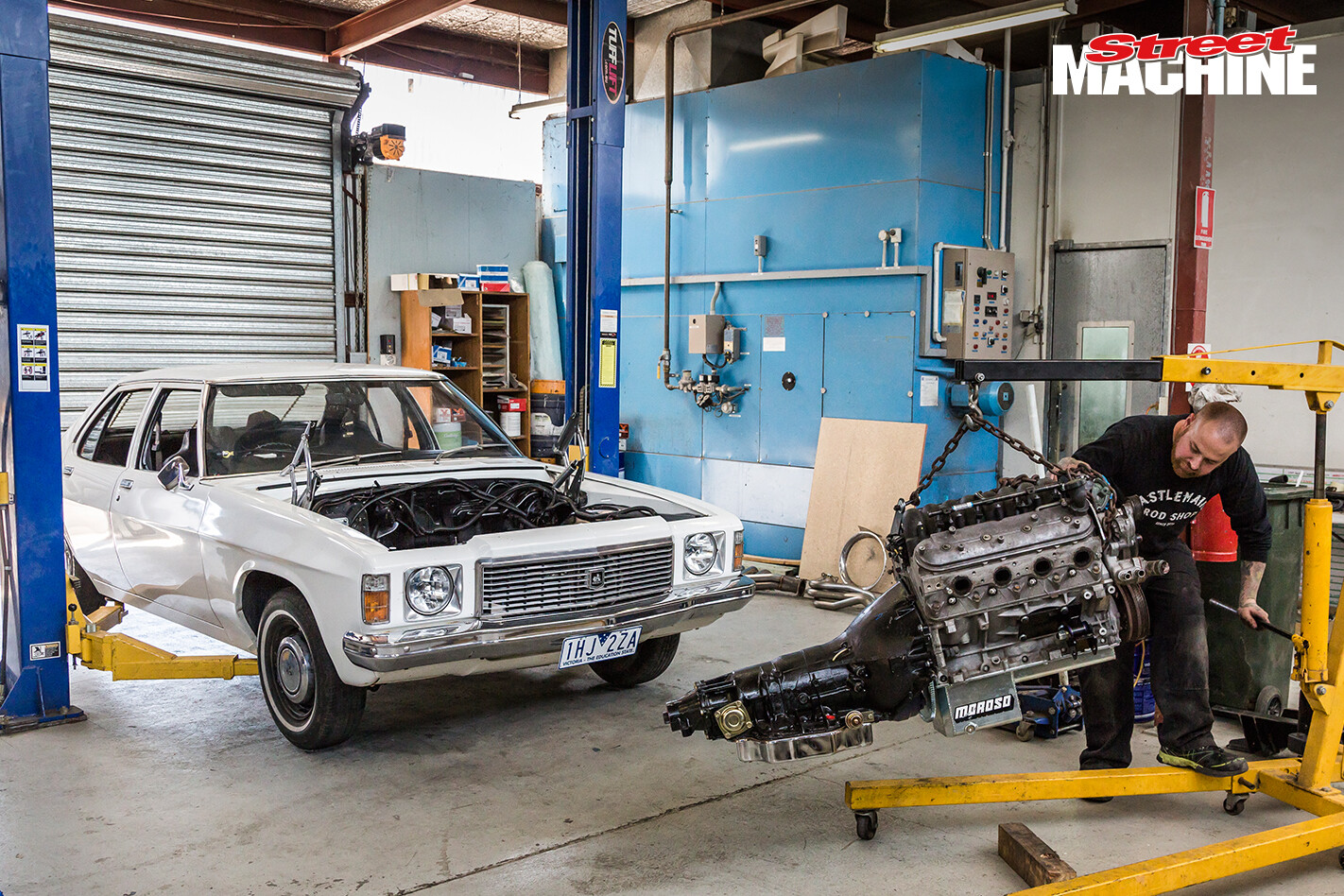 In Tech Talk we're at Castlemaine Rod Shop as they stick all of their LS swap gear into a HQ-HJ Holden sedan. They've also given it one of their nine-inch rear ends and independent front end setups to help it stop and steer like a new car. Malcom Niall’s gigantic ’66 Galaxie is a pro touring masterpiece built tough in Western Australia. With a 5.0-litre Coyote Ford V8 up front, double-wishbone suspension and a reworked custom interior, this thing drives as good as it looks. 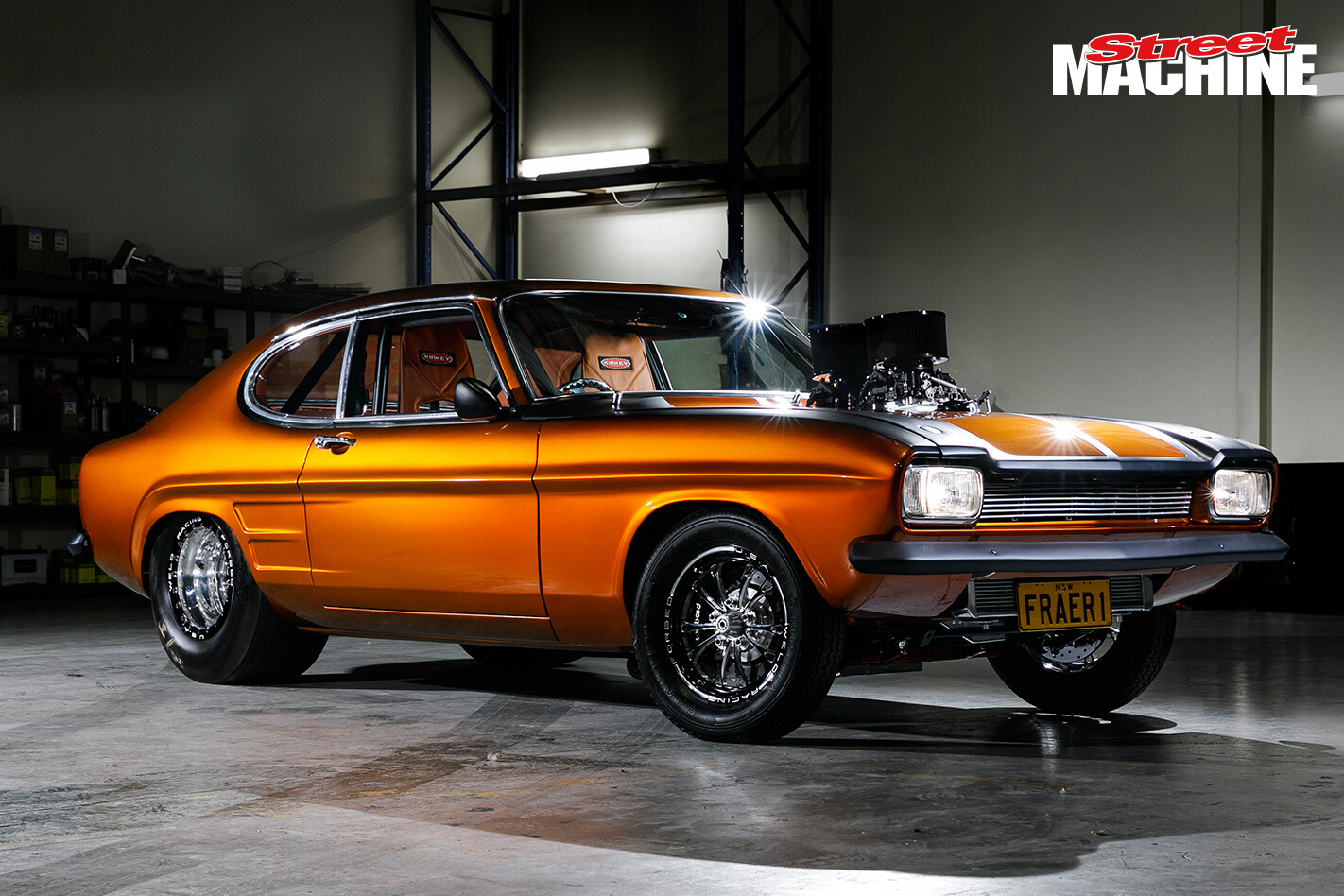 Steven Stojanovski’s uncle used to own this Capri and brought it from new, but it wasn’t the 800hp Dart Windsor-powered elite-level monster it is today! We check out some toughies from the Ford Forum Nationals at Heathcote Park Raceway. Once the rain cleared, it was game on. Anthony Ghinis’s pro street LC Torana GTR retains a distinct factory flavour, but is knocking on eights thanks to a built Nissan RB30 turbo donk under the bonnet. 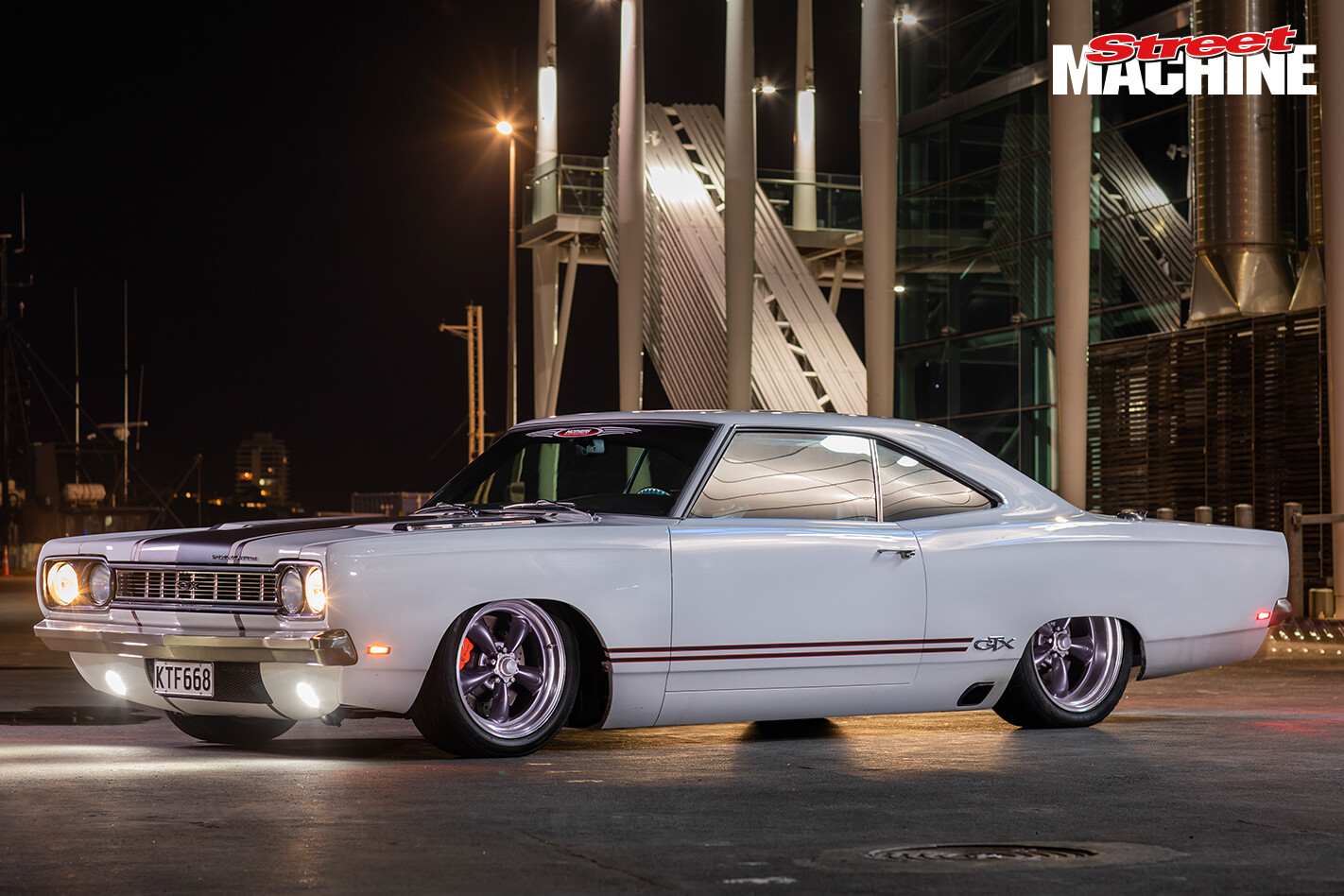 Eruption, Ian Neary’s V10 Viper-powered ’68 Plymouth GTX, is potentially New Zealand’s greatest muscle car build of all time. It has everything, from the stunning bodywork and futuristic custom interior to the piece de resistance: the Dodge Viper V10 motor. David Desreaux needed something to cruise in while his other car was in the build, so he knocked this HG Premier right out of the park! Equipped with a Dougan’s Racing Engines 468ci big-block and factory-style body and interior, it’s a bloody cool pub cruiser!