We’ve got your winter-warmer edition of Street Machine out now!

IT’S that wonderful time of the month again – new mag day! The August issue of Street Machine features a sweet VC Valiant gracing the cover, so make sure you keep your eye out for this sleek silver beast in your local newsagent, servo, supermarket and just about anywhere else. 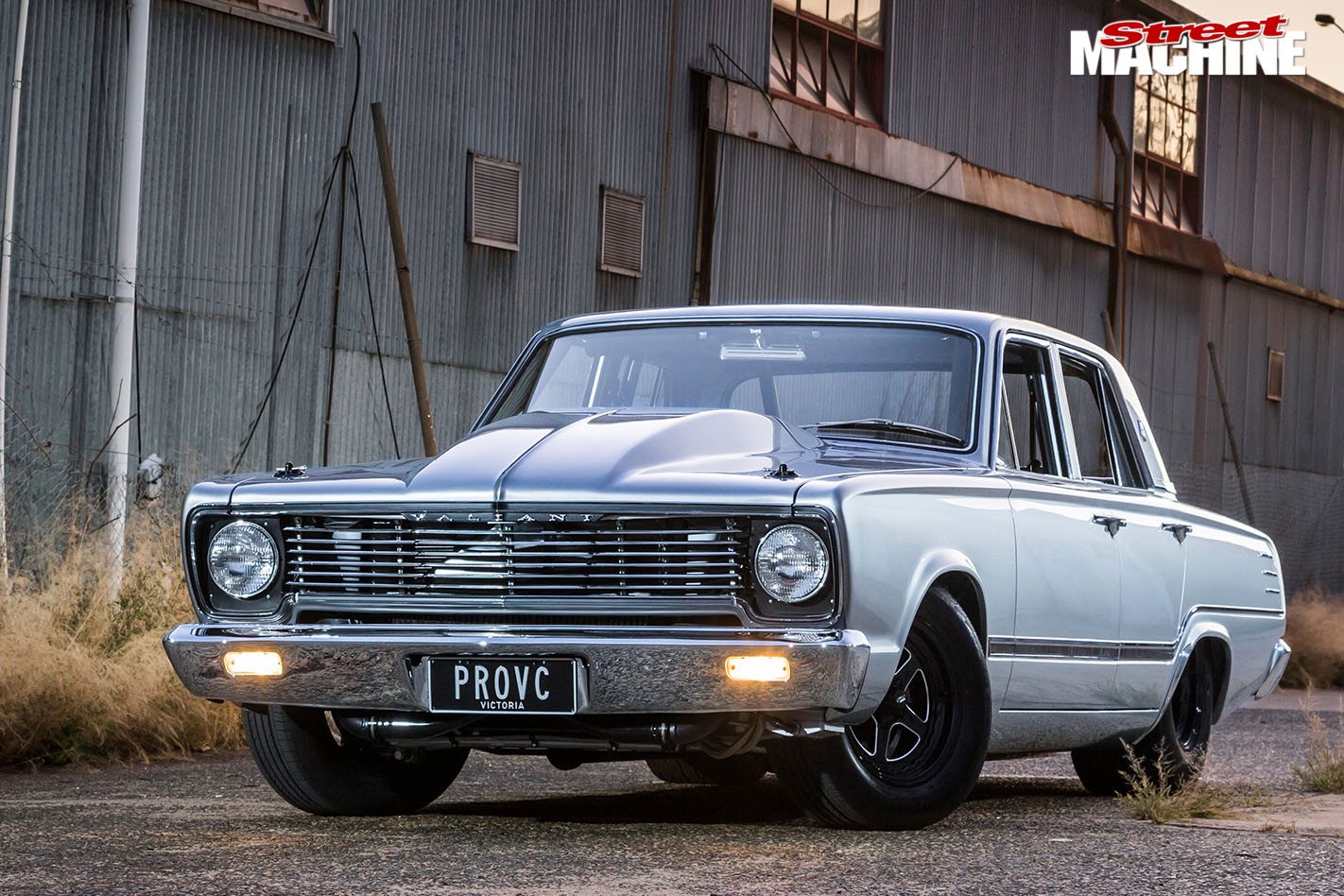 Angelo Furfaro’s VC Valiant is more than just a looker; it packs 358ci of NASCAR V8, with two turbos strapped to the side for good measure. Capable of 750 horses on el cheapo E10 pump fuel, it’s a true street machine. 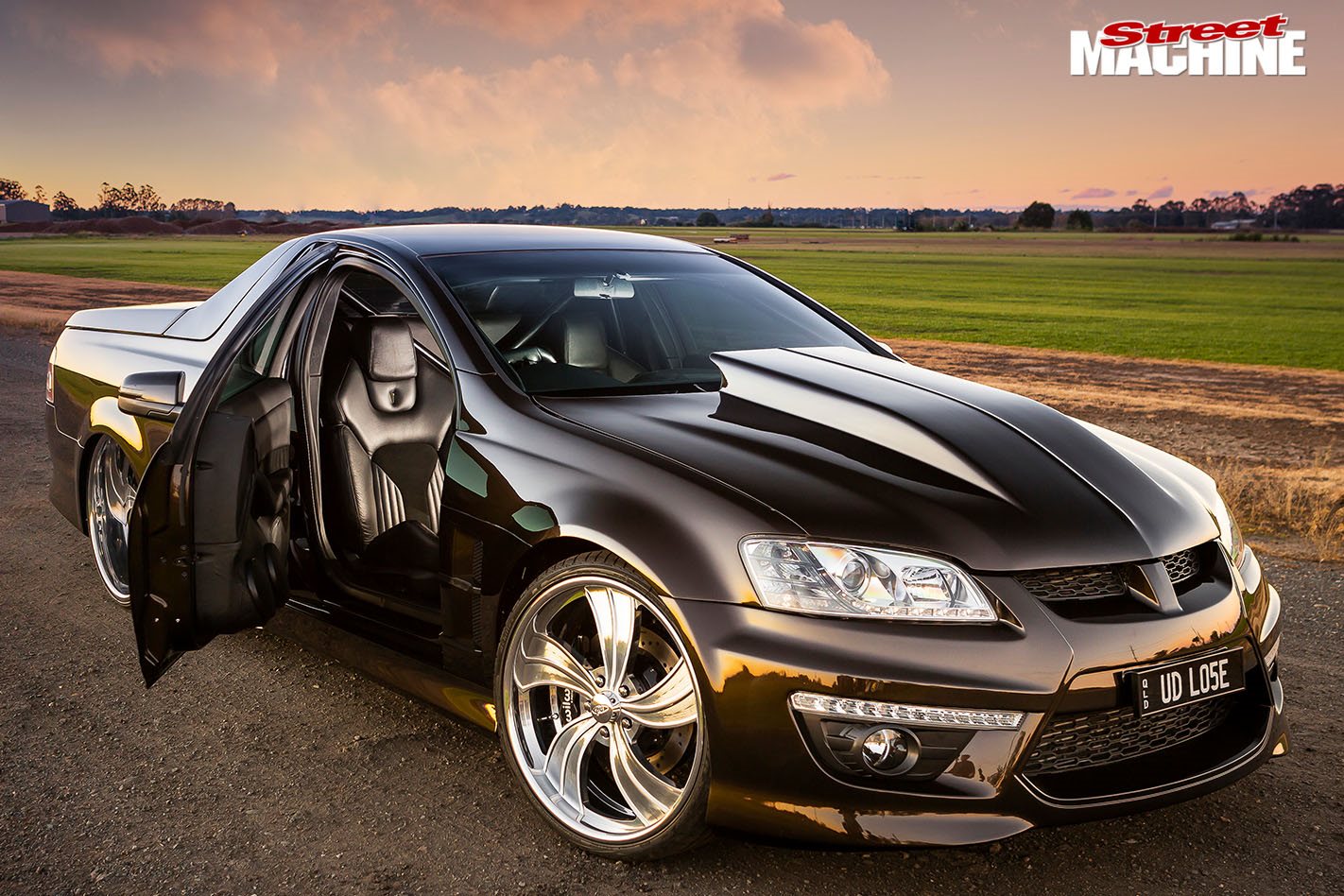 Sporting custom suicide doors, a beefy 403ci LY6 up front and 700rwhp on a measly 9psi from the Garrett snail, Peter Robson’s VE SS ute is a far cry from the tradies’ rig Holden envisaged. 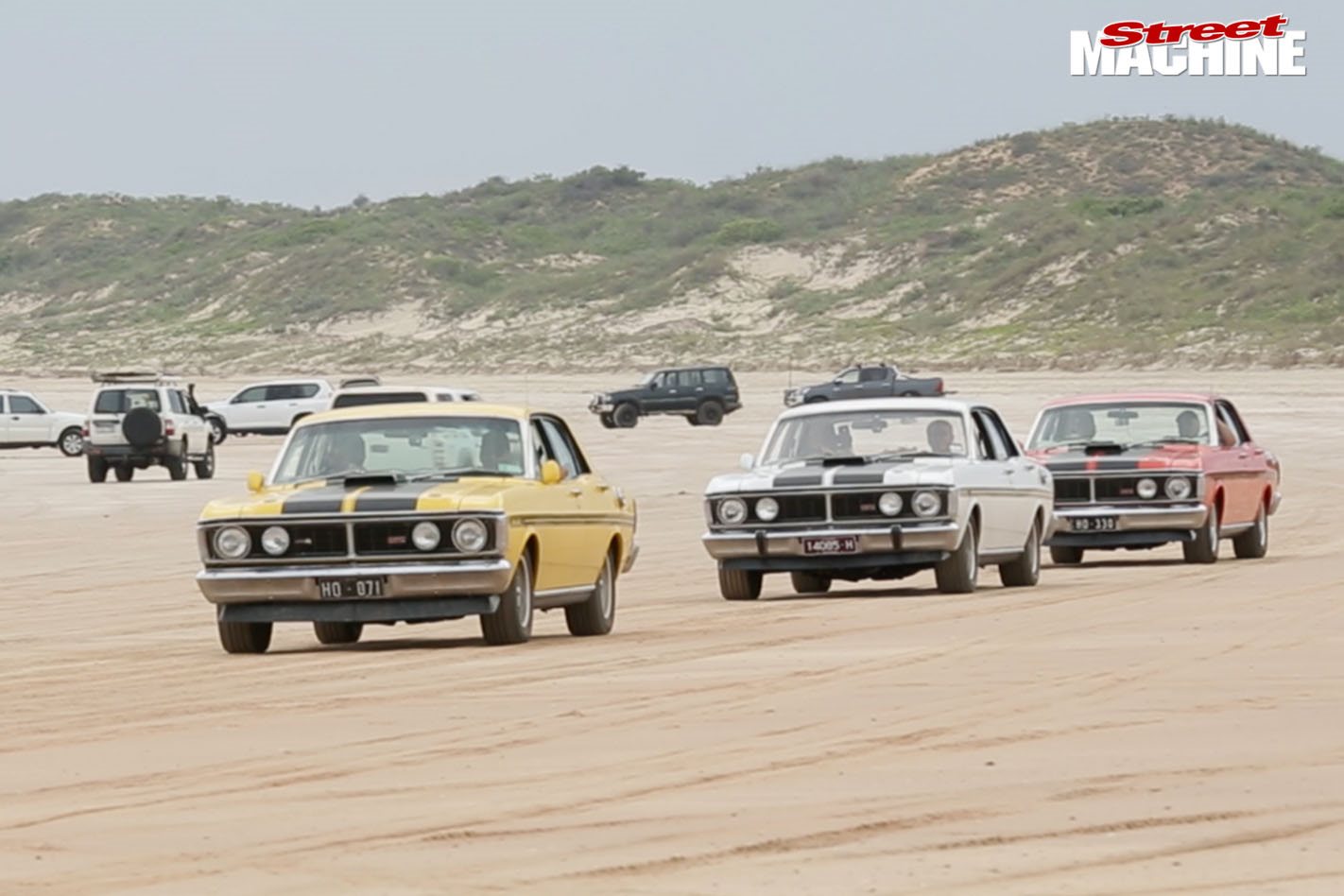 With the market for classic Aussie muscle making a mockery of rising house prices, the idea of driving a trio of irreplaceable XY GHTO Falcons for a lap around Australia through dirt, flood waters and just about whatever else this wide, brown land can throw at them seems nothing short of insane. But that’s exactly what David, Leo and Mark decided to do, simply to prove a point: cars are meant to be driven. 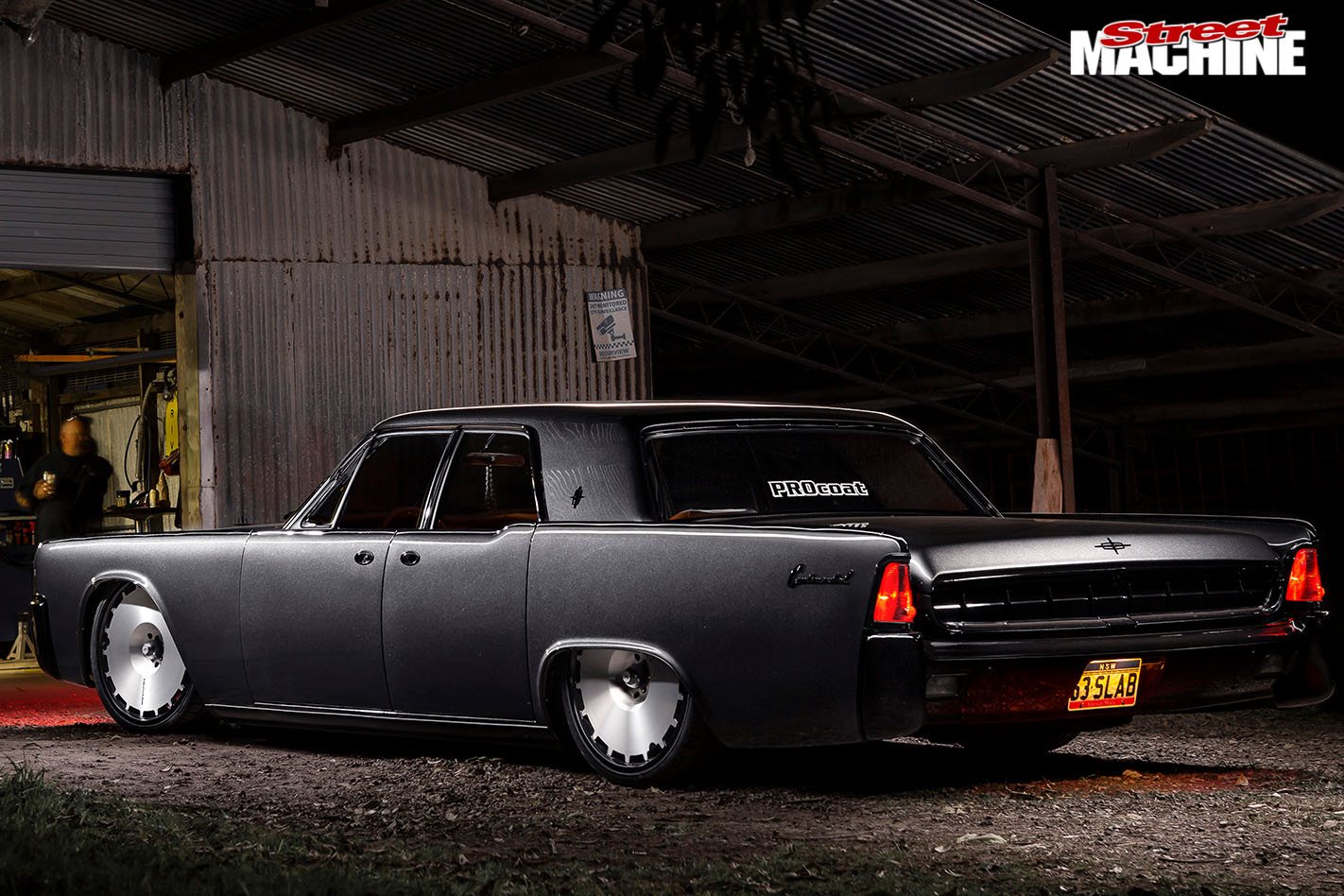 Mark Sullivan’s Lincoln Continental is the Saturday-night cruisier we all wish we had, with enough stroked Windsor under the outrageously long bonnet to hoist the 2.5 tonnes of Yank pride down your local drag. 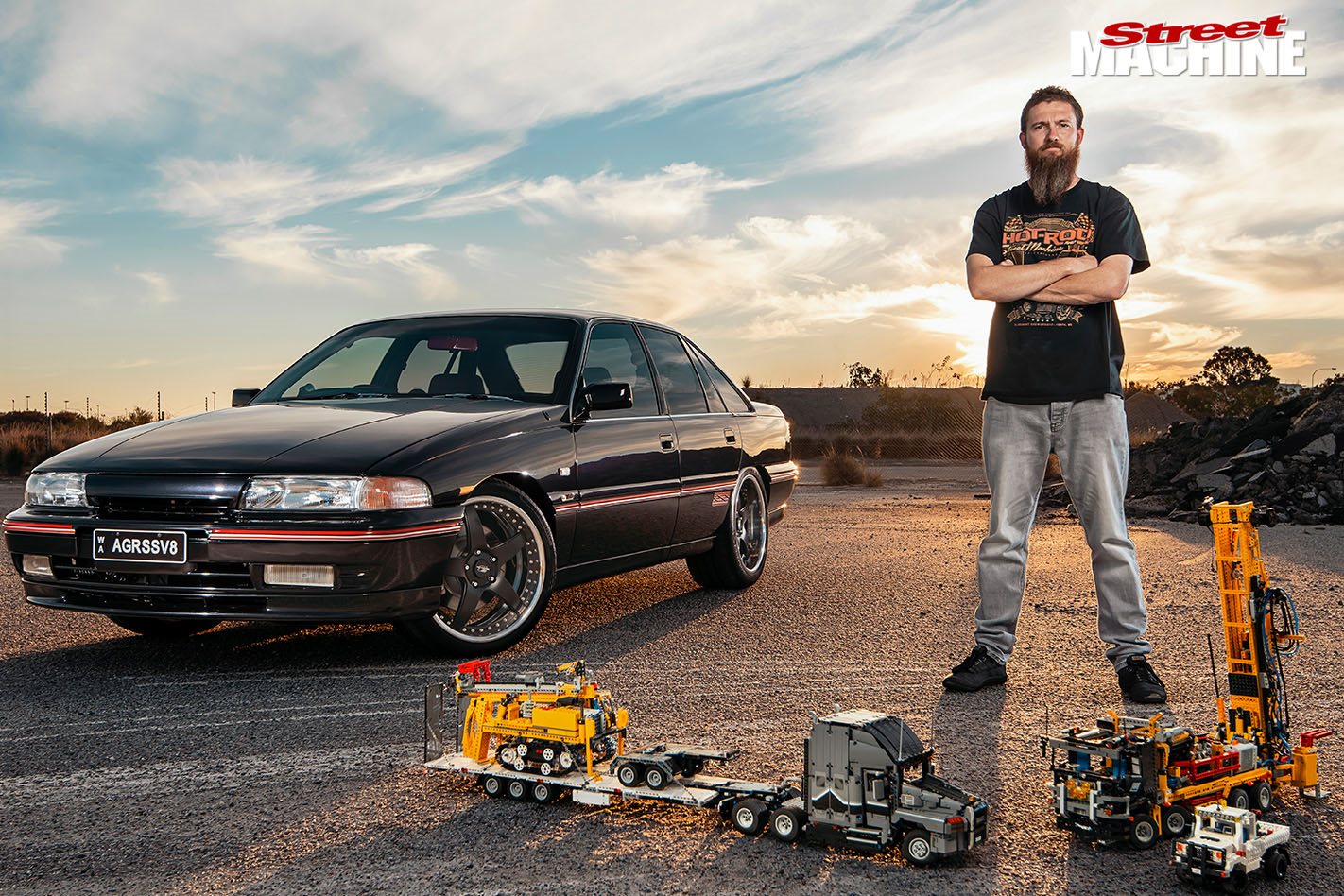 Lego Masters star David Rodman is our Legend this month, and proves he’s just as handy with the spanners as he is with plastic bricks. 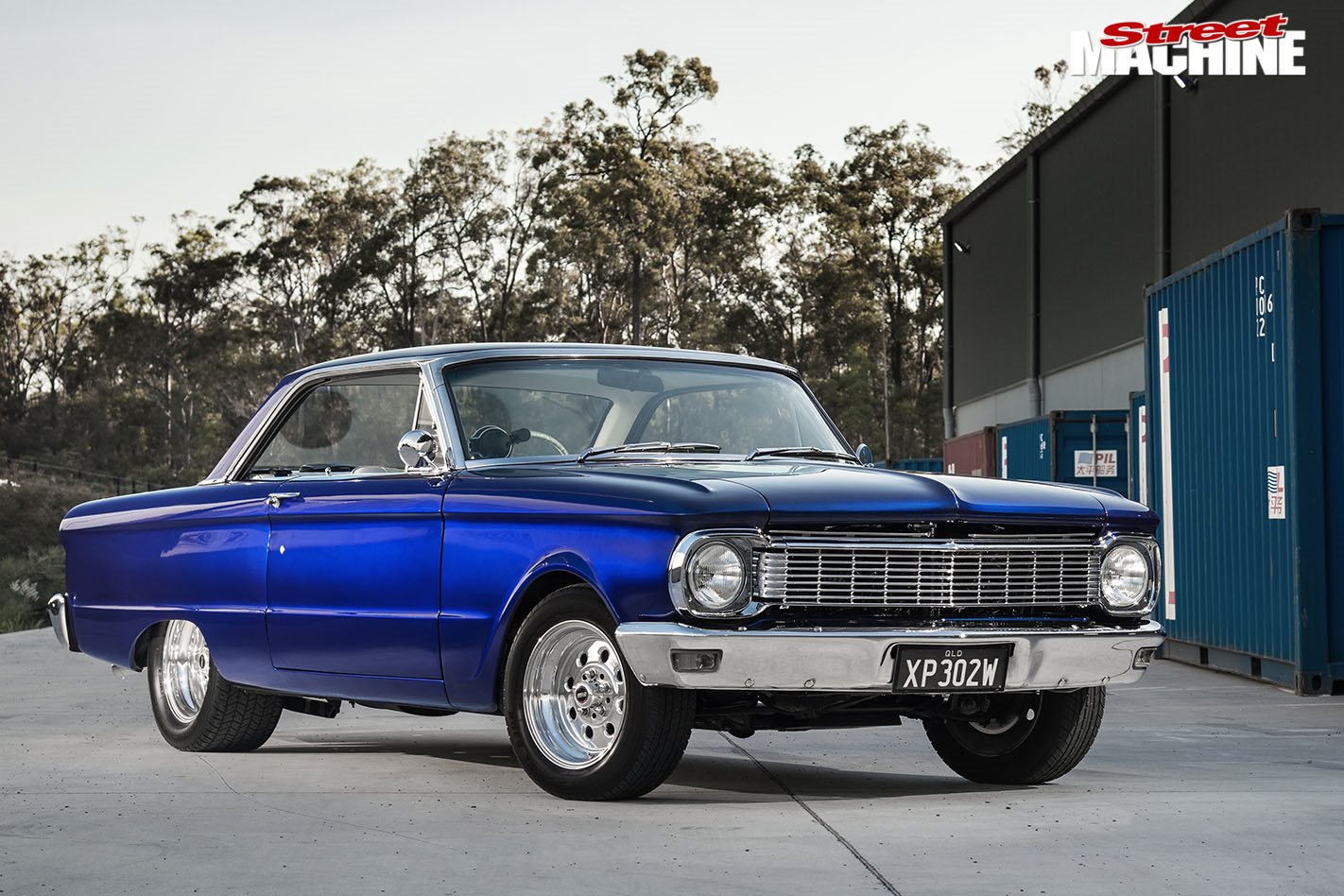 Anthony Villani’s XP Falcon is a testament to doing a resto right, still sporting the same paint that was laid on it way back in the 90s, and powered by a sweet 302ci Windsor with some fruity bits to turn it into a proper street cruiser. 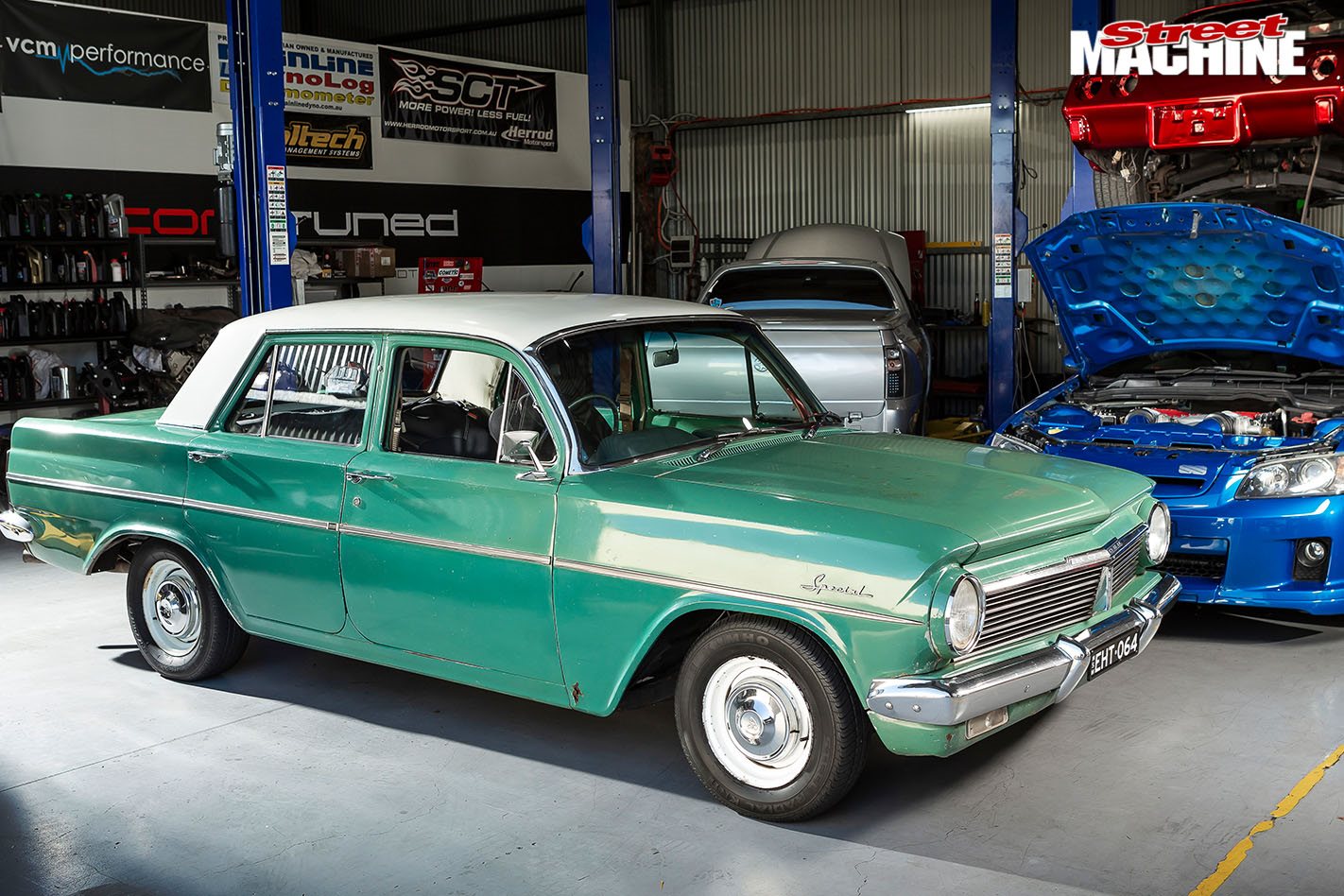 Corey Columbro’s EH Holden is our sleeper of the month, and while it still sports an old-school Holden six, it’s a long way from its humble beginnings, being force-fed by a Garrett GT35 and controlled by a Haltech, turning this little Holden into a sleepy 300rwhp streeter. 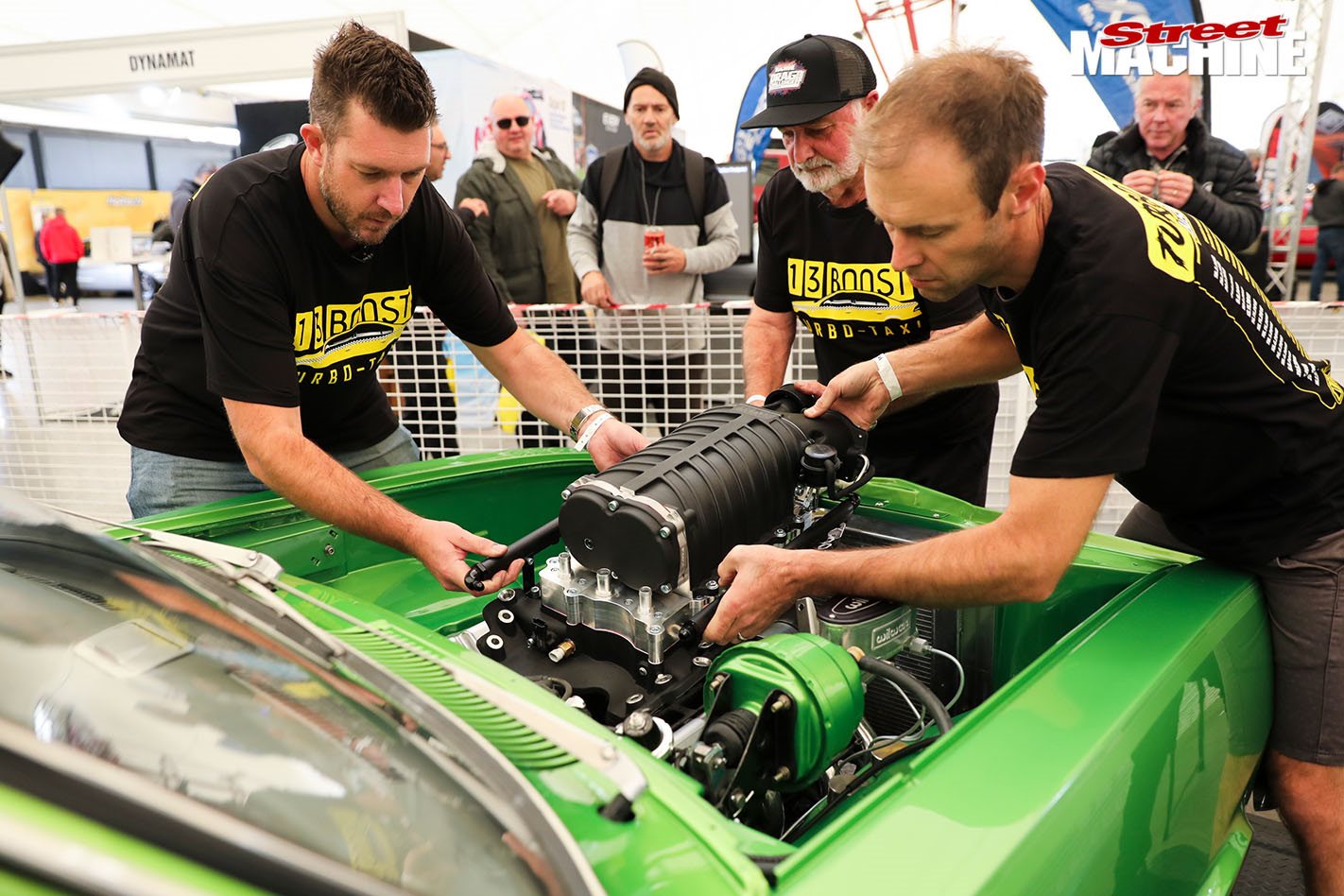 Our features editor Andrew Broadley recently swapped his keyboard for a set of spanners to drop a Harrop blower onto the stocko Holden 5.0-litre donk in his LC Torana, doing so as part of our Carnage Live activation at MotorEx just for some added pressure. 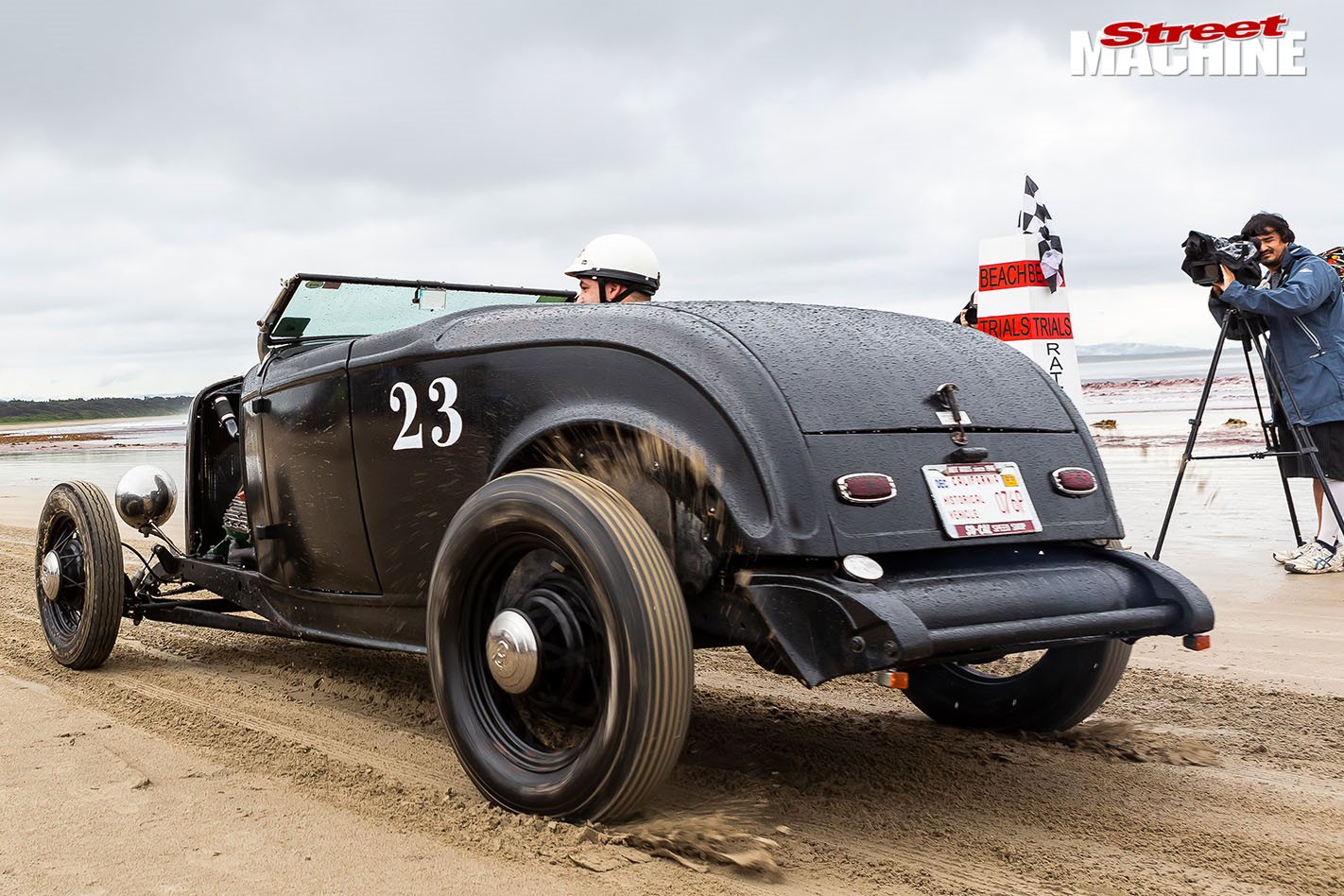 We’ve also got full coverage of Rattletrap, our annual Red CentreNATS survival guide, Unique Cars Rolling 30, Chad Atkinson taking you through the process of fixing rusty old doors, a stonking Mill Of The Month and loads more. So get movin’ and grab a copy now!