This issue’s Legend yarn is a doozy, following the amazing career of Al Fountain. Al has been a hot rodder and drag racer since the early 70s, starting out with an Oldsmobile-powered T-Bucket dubbed Canned Heat. That car was followed by a series of wild street and competition cars, including his famous Hot Cargo II Wild Bunch ute and his stunning 235mph belly tank. All of which was achieved through the yard yakka of Al, his son Craig and their mates.

And while Al does his best to fly under the radar, he pales in comparison to Queensland’s Neil Morris in the quiet achiever stakes. Neil has also been a rodder since the early 70s, but his latest creation is every bit as wild as those dreamed up by the more famous likes of Rod Hadfield or Norm Longfield. How wild? Try a 1648ci Meteor V12-powered T-Bucket – with two superchargers! All built by Neil himself in his farm shed.

But it isn’t just the older blokes who are scoring goals; just check out Kresi Basanovic’s FRYHRD HG Kingswood. Kresi is just 21 years old, but already runs his own body shop, and his HG has to be the world’s toughest business card, with eyeball-searing paint and a 572ci blown big-block for grunt.

Old and new collide with twin features on a 1963 Compact Fairlane that was originally built for Street Machine by Howard Astill. ROCK 4 was a pioneering ICV-type build that won trophies all over the place in the early 90s, before we gave it away to a lucky reader. Howard bought it back in the early 2000s, rebuilt it and sold it on. Now it has been revamped by the boys at Fitzpatrick Speedworks for Gary Reid, led by Aaron Fitzpatrick of Grand Champion-winning Datsun 1600 fame.

And so it goes. We also visit the wild and woolly world of eighth-mile racing at Wilby Park, talk to the leader of the True Street APSA pack and get covered in rubber at Brashernats Sydney. There’s plenty of tech too, including the introduction of Project Swinger and testing Chrysler Hemi six heads.

All this and more in the August Street Machine! 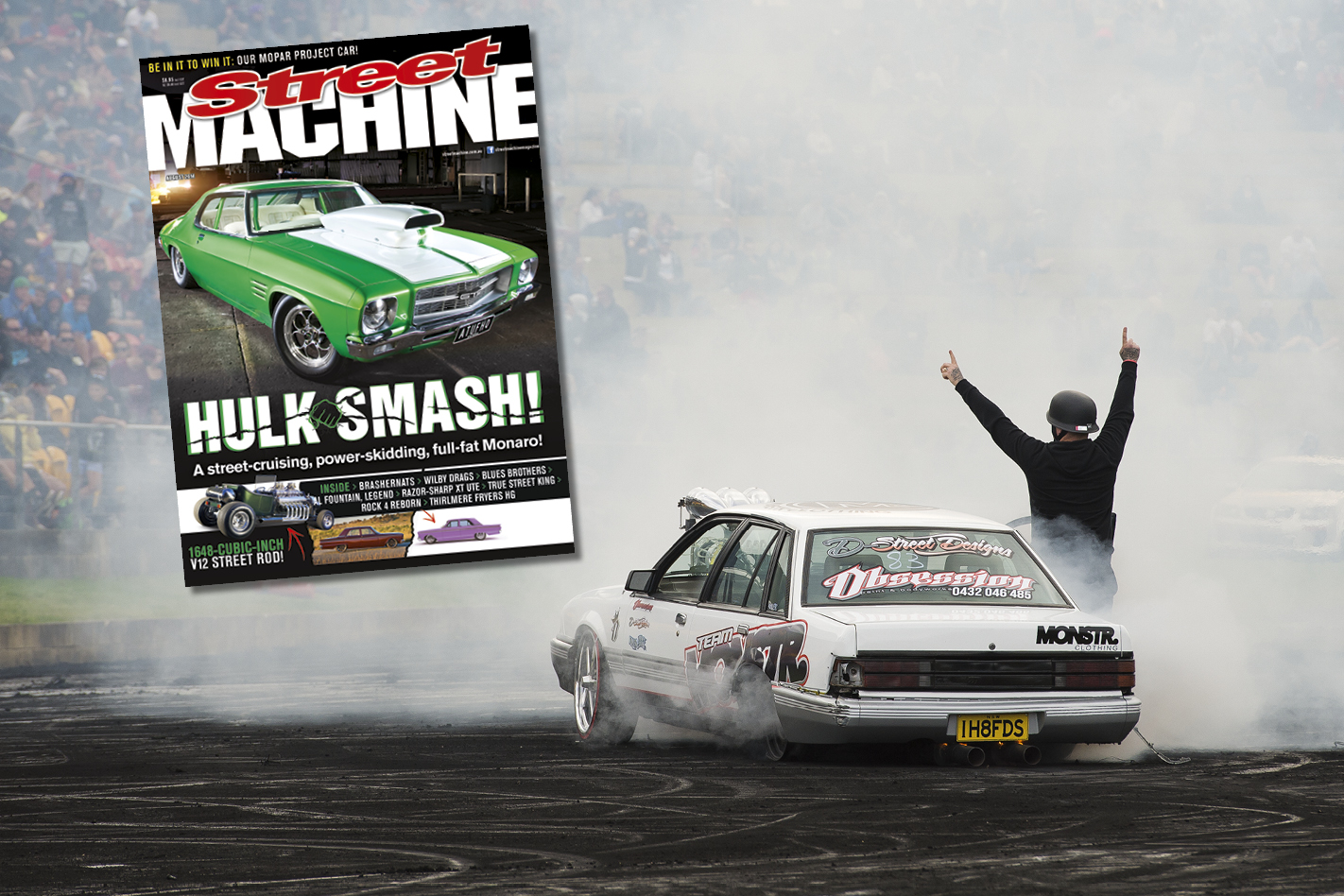 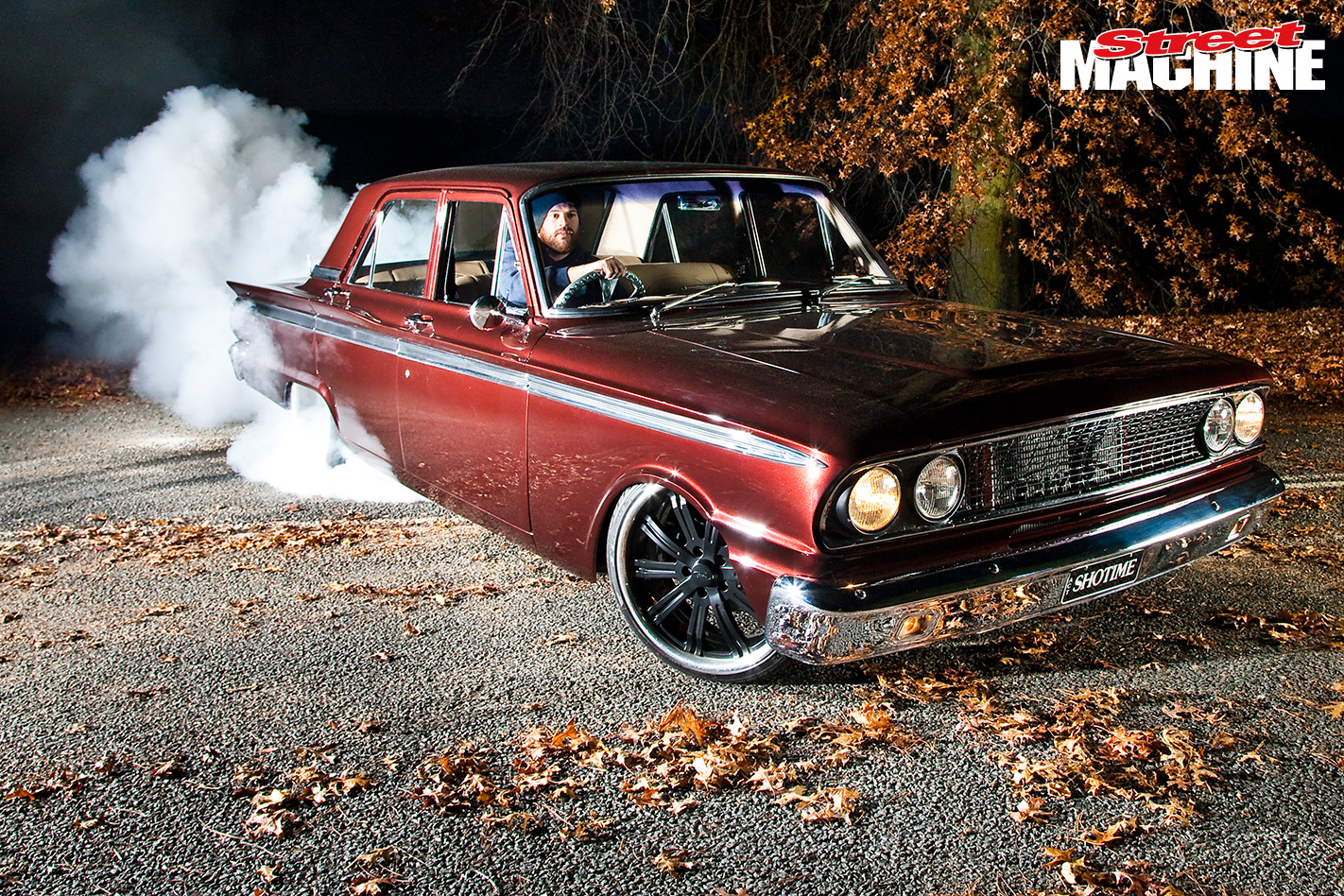 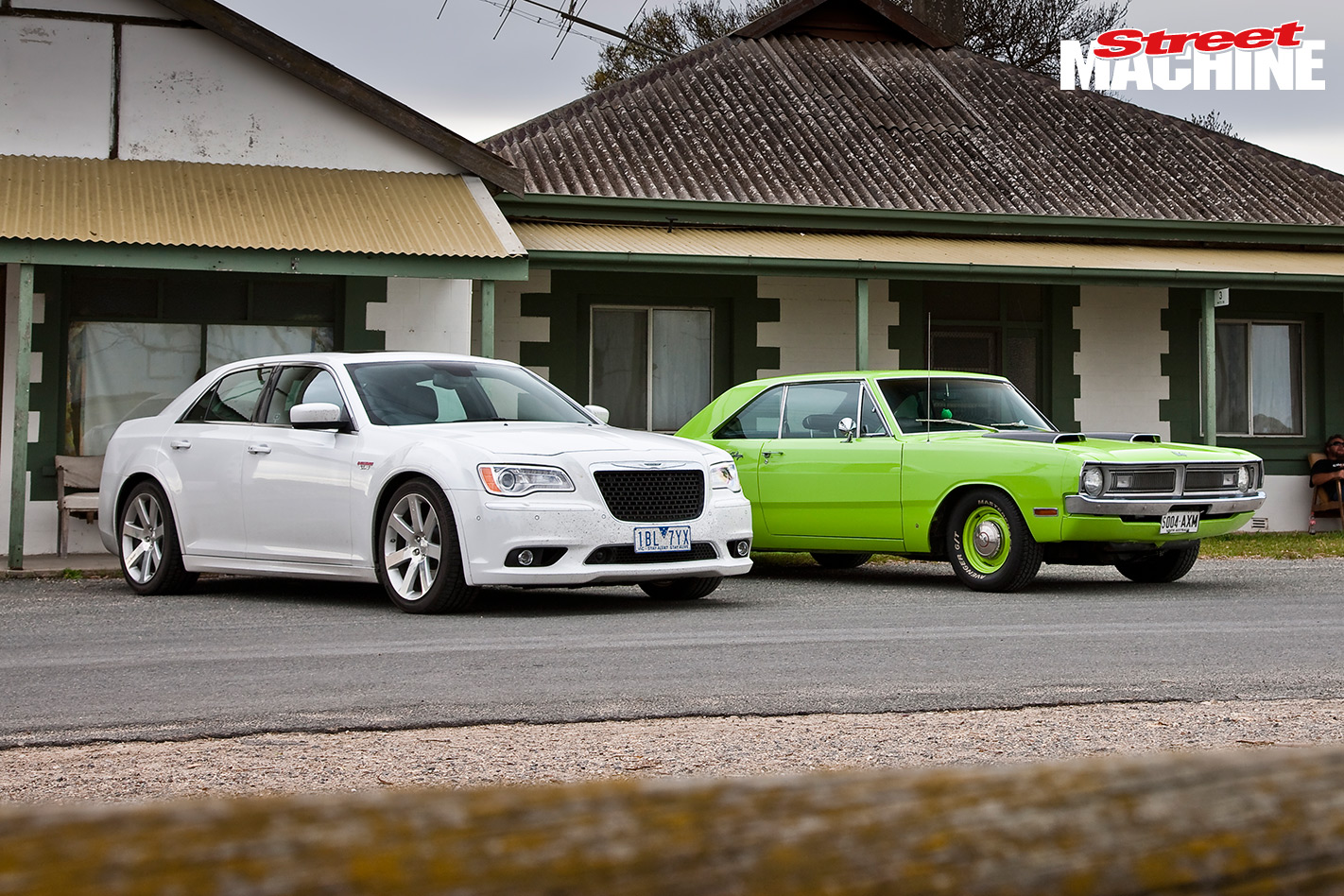 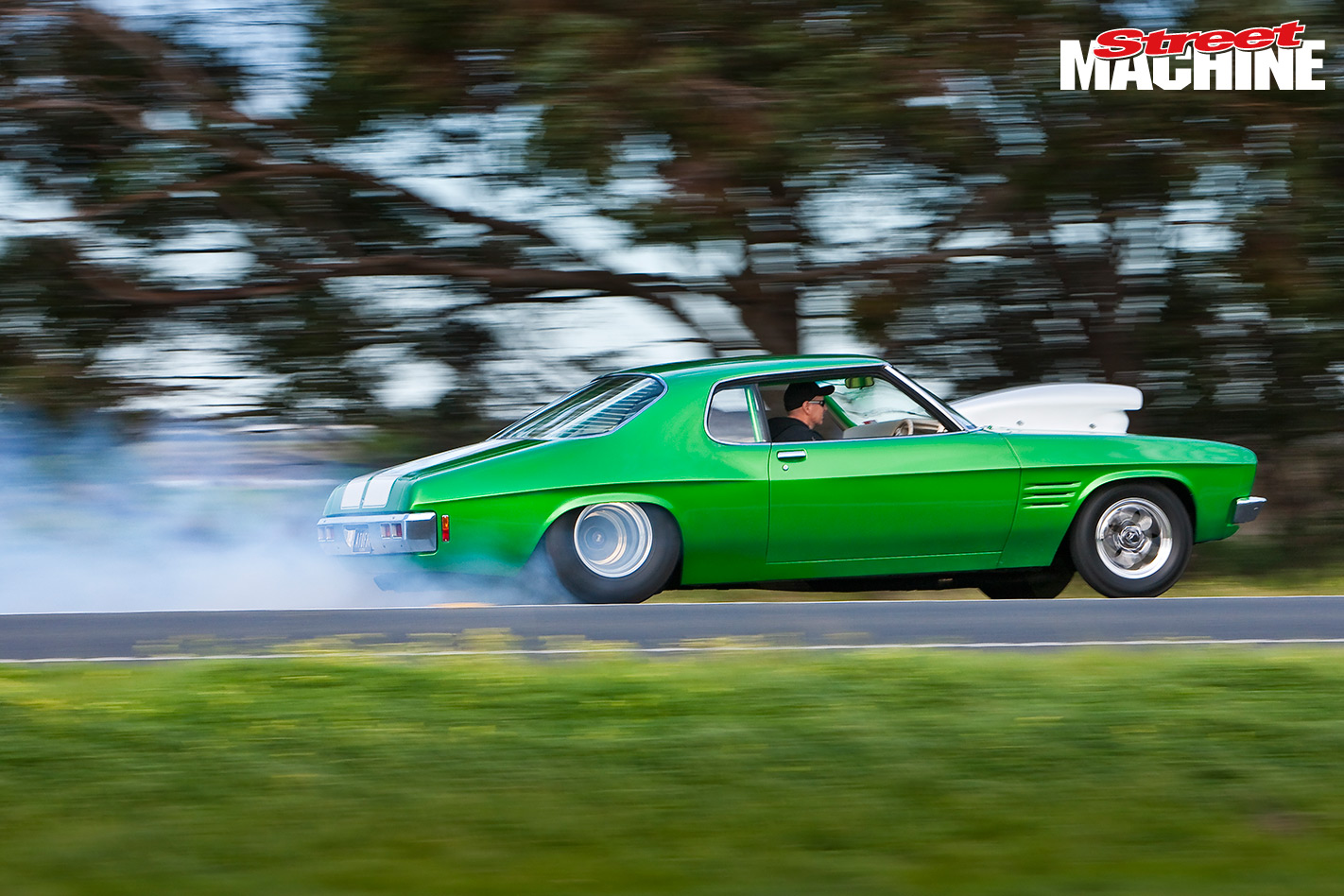 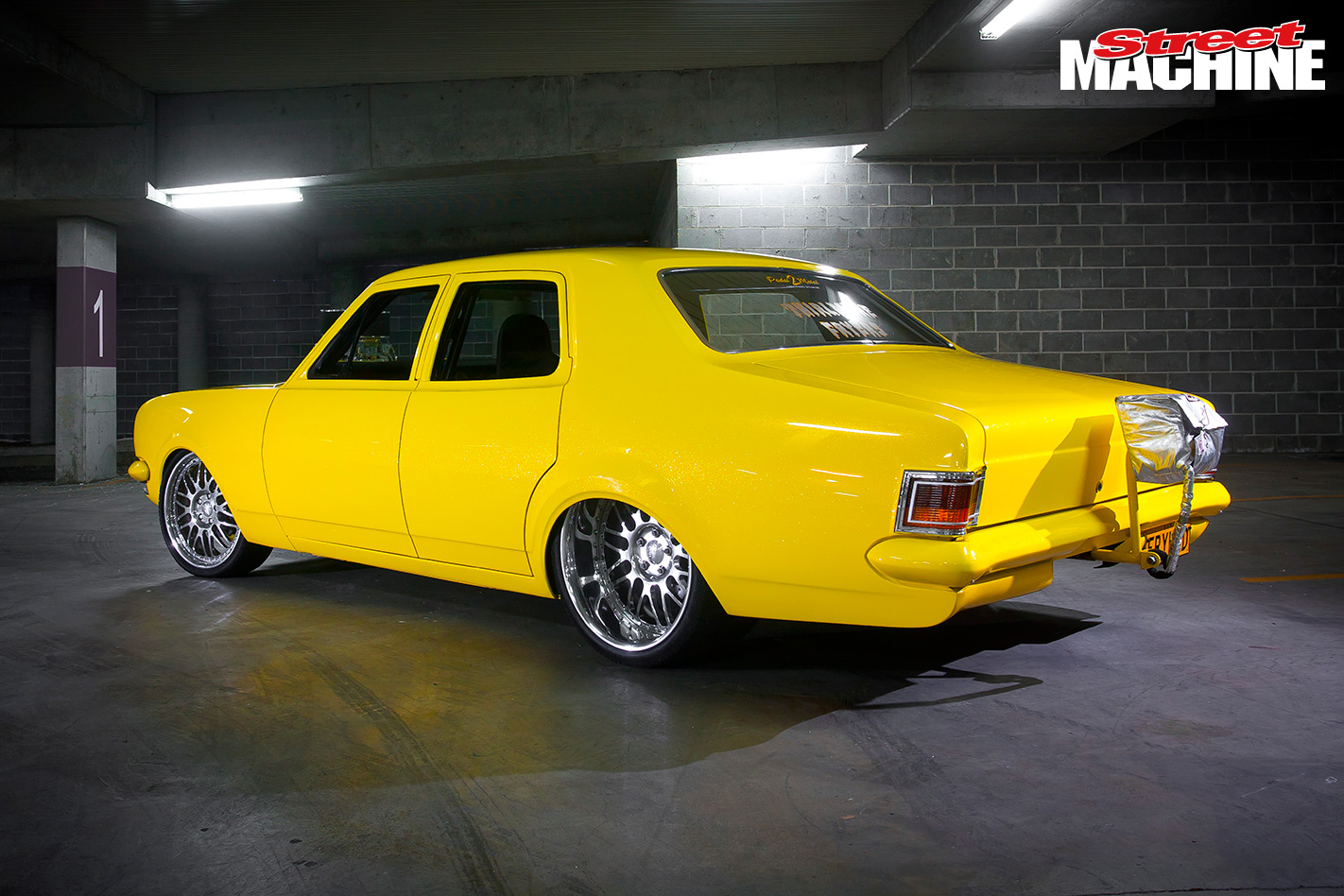 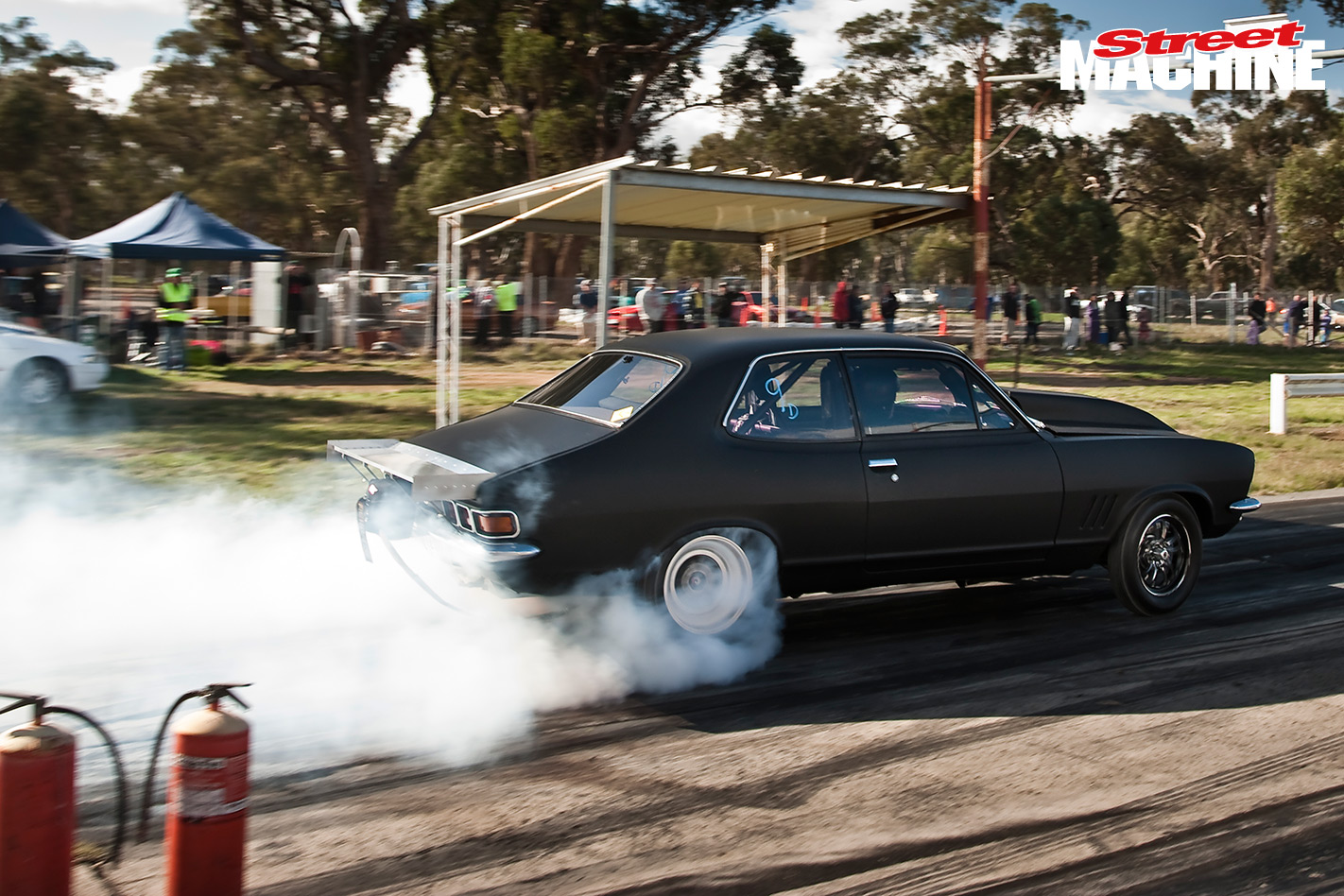 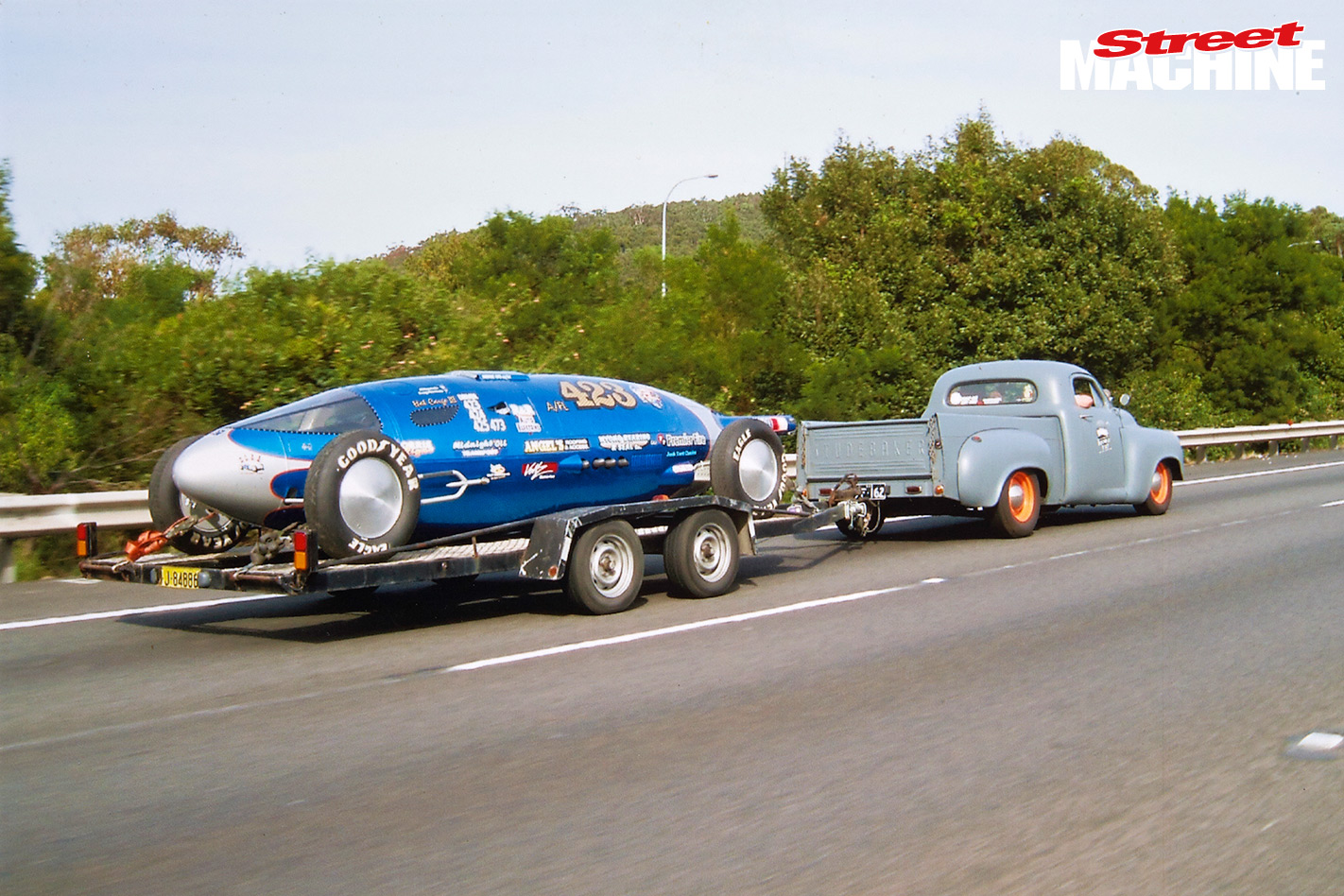 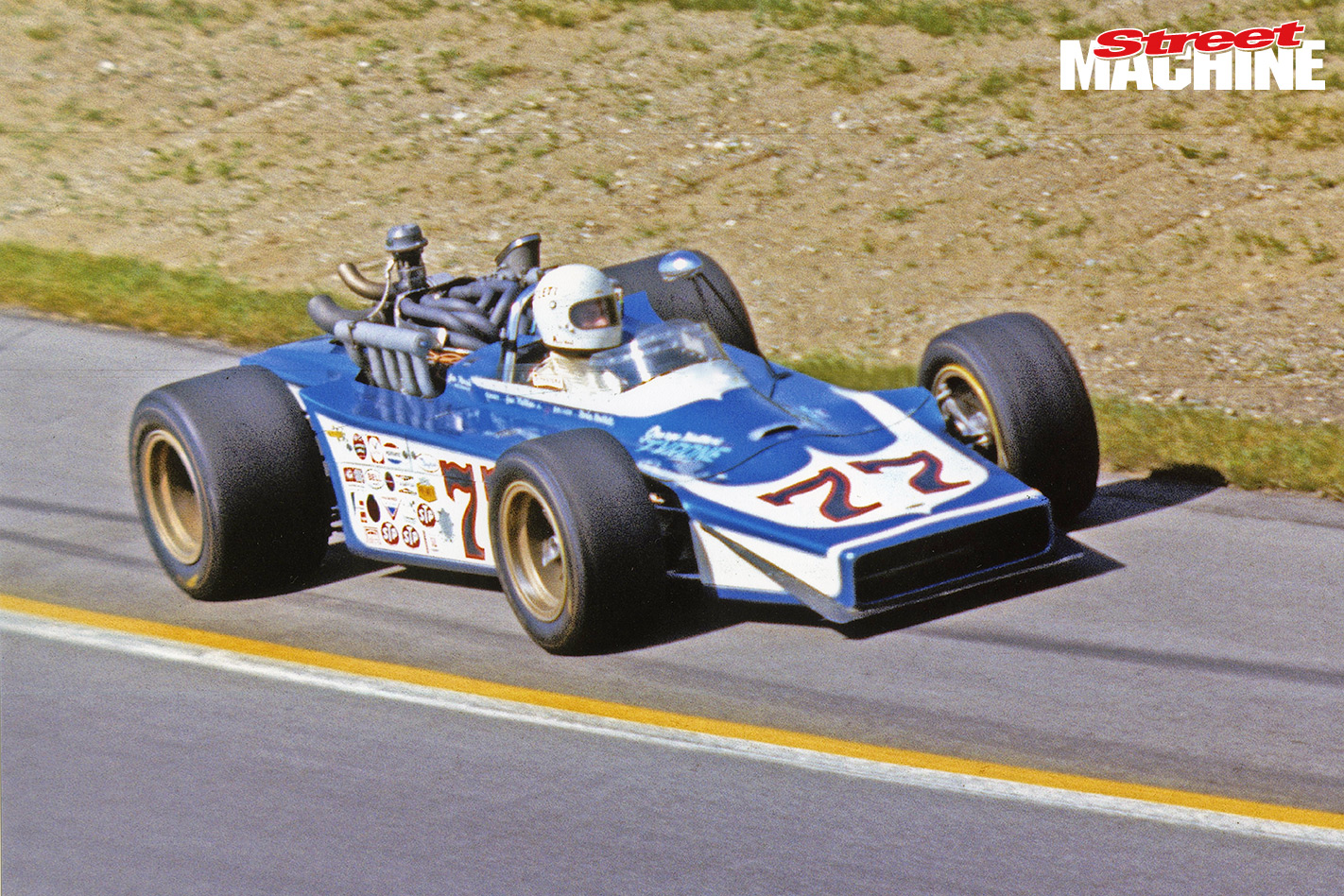 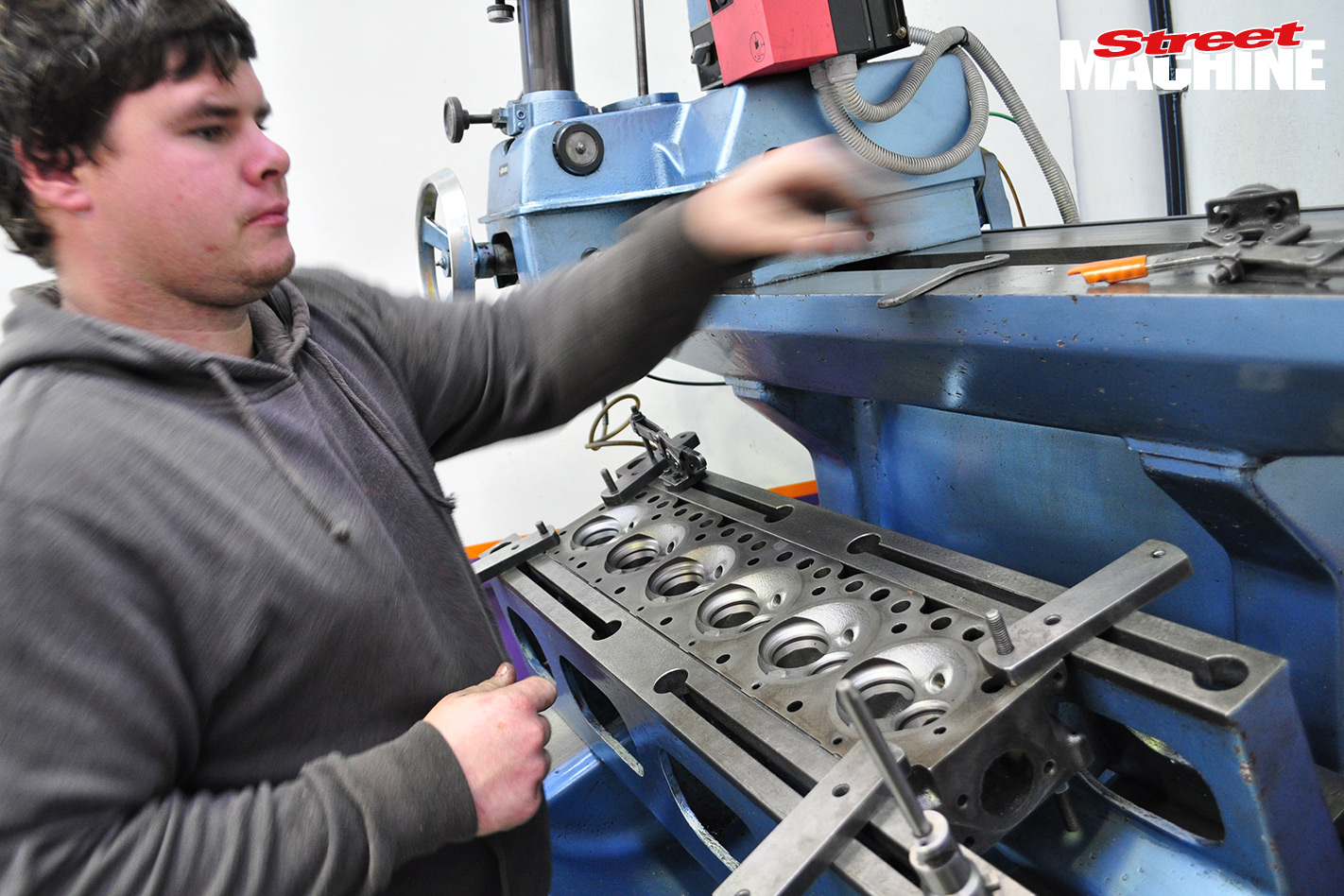 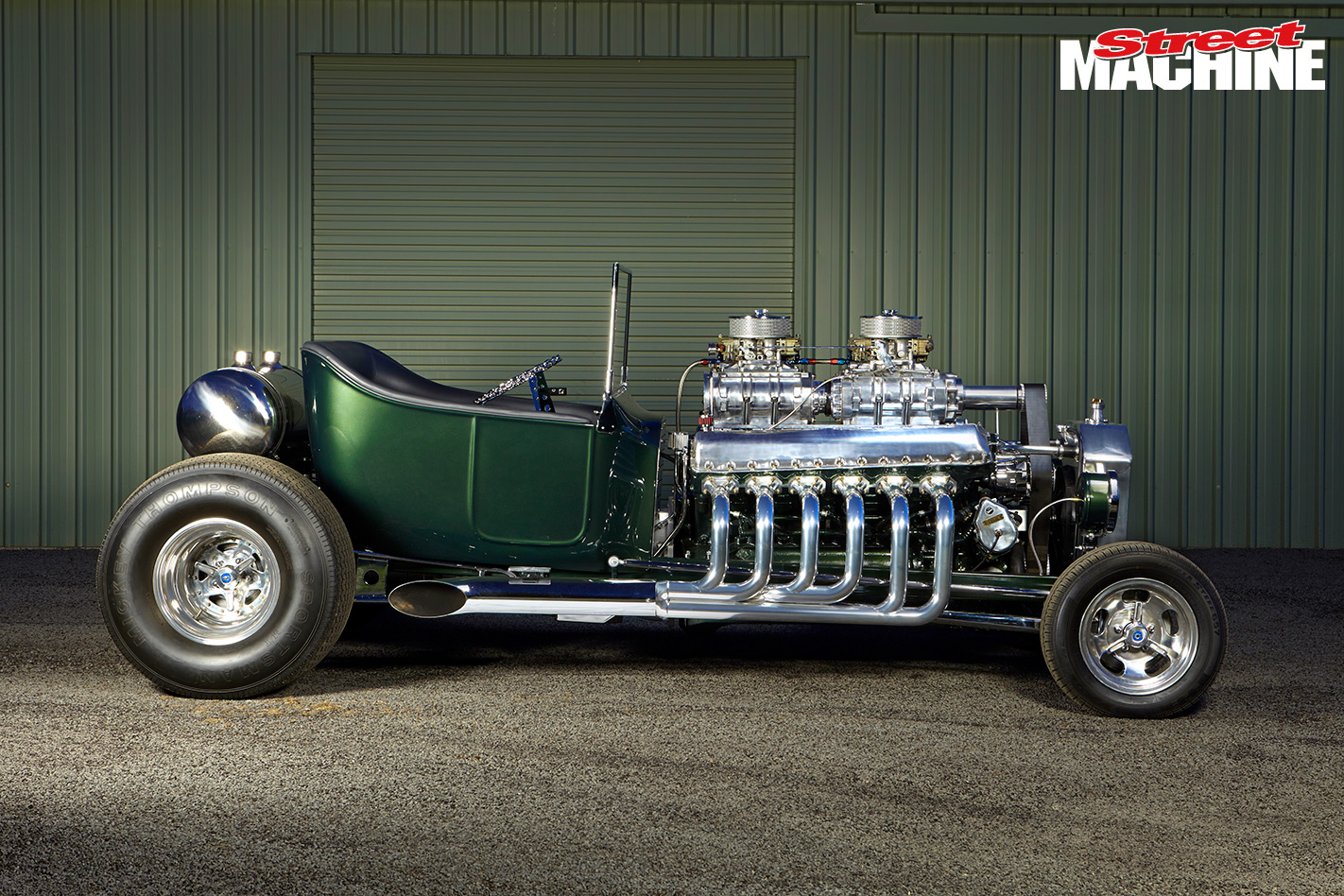 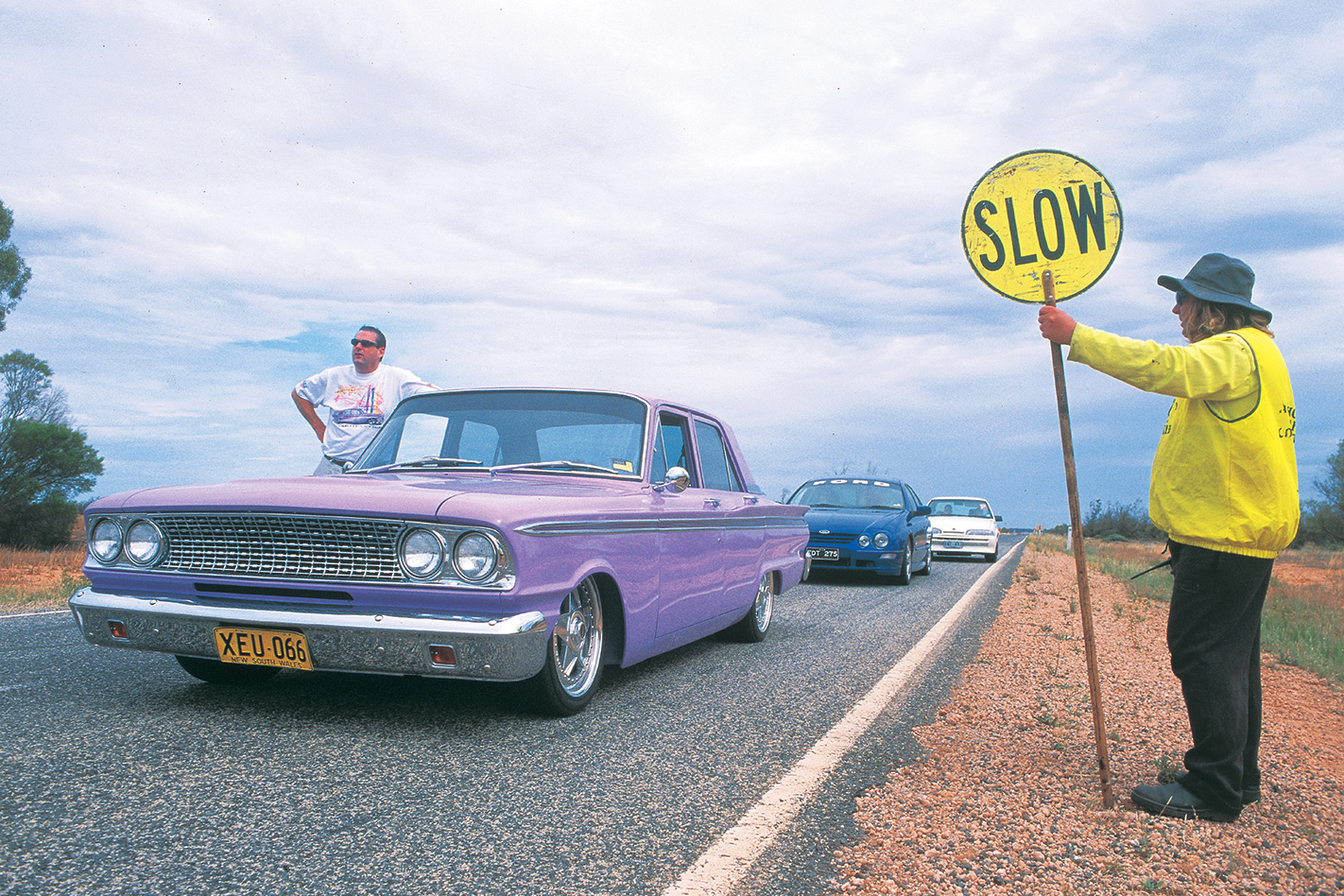