The December issue of Street Machine is out now, with Ben Judd’s immaculate EH wagon on the cover!

AS WE reach the pointy end of this year’s Drag Challenge, why not maximise your intake of V8-powered goodness with the December issue of Street Machine – out today! 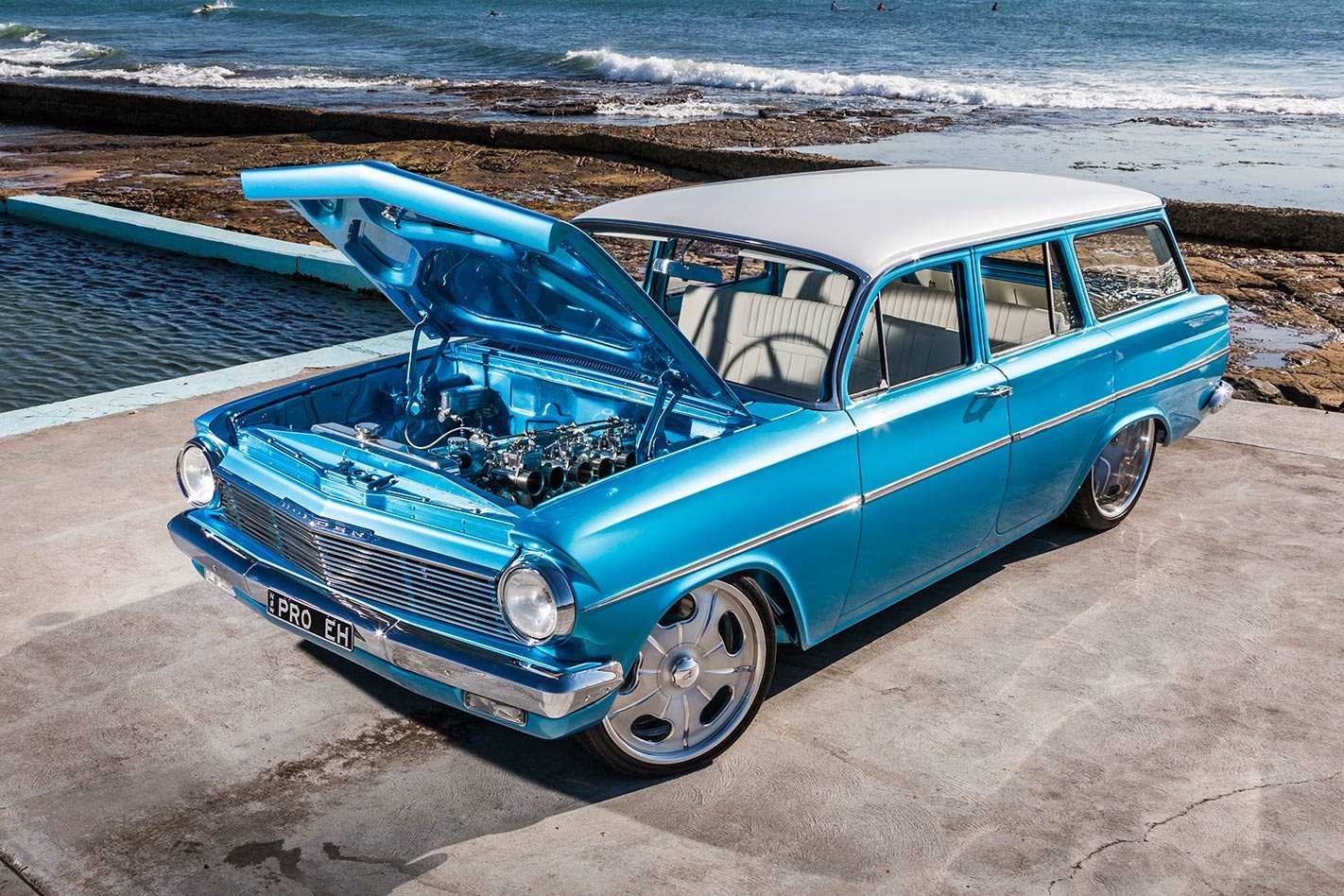 On the cover is Ben Judd’s drop-dead gorgeous EH wagon. Ben has mixed the classic and the cutting-edge in this build, with an old-school 202 six combining with a striking two-tone paint scheme, slick panelwork, slammed stance and monstrous wheels. Yep, the car is a definite people magnet, and scooped up a couple of awards at MotorEx 2017 to boot! 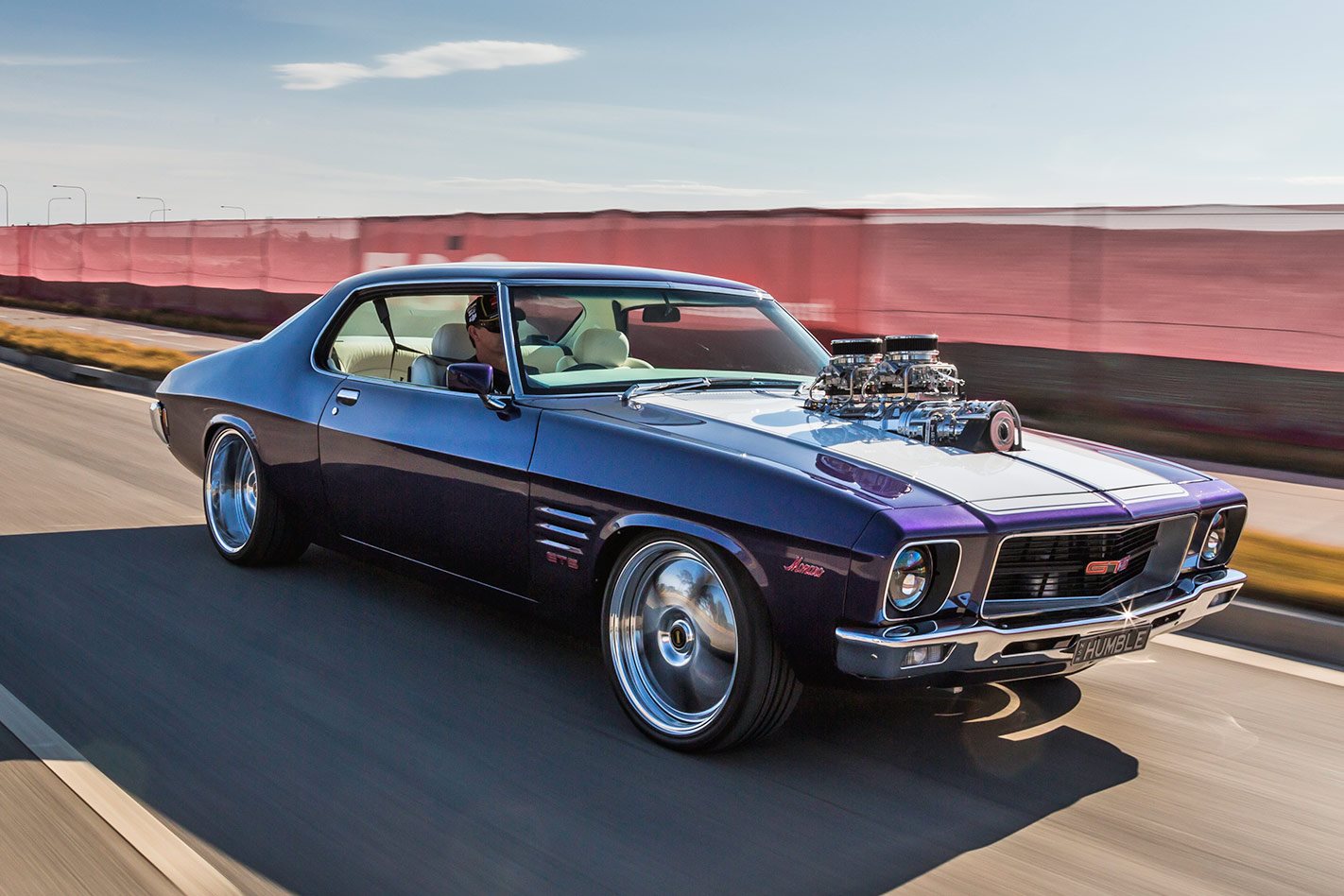 It might be HUMBLE by name, but Layton Crambrook’s award-winning blown HQ Monaro GTS sure isn’t humble by nature. It rocks a Dart-blocked small-block Chev stroked to 406ci, topped with a Blower Shop supercharger, and Layton is quietly confident that this tough Quey will easily run 10s down the track. After all, it does produce 761hp! 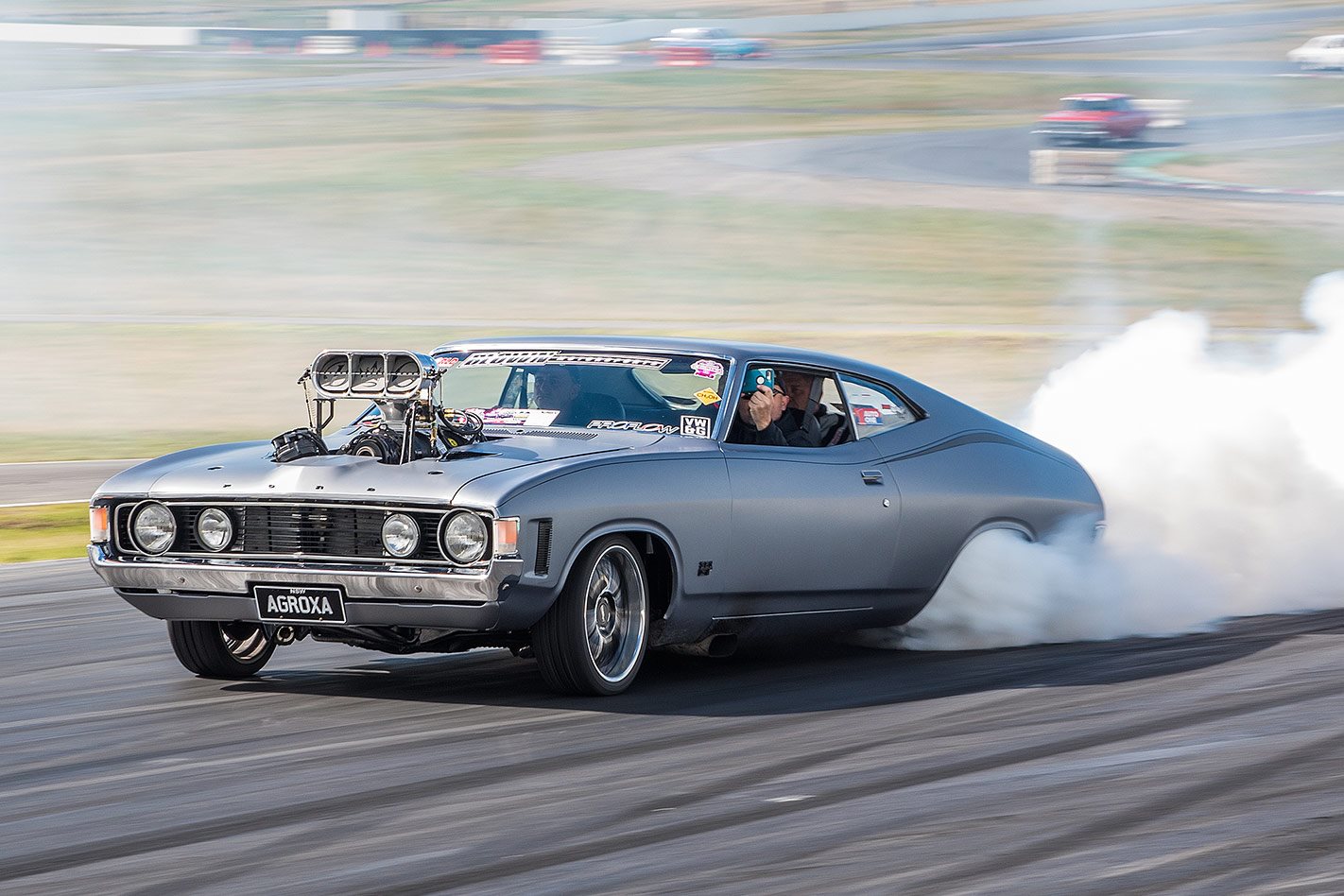 Burnout pioneer Gary Myers has pulled off the first-ever Valvoline Street Machine Of The Year hat-trick. His blown small-block Ford-powered XA coupe, dubbed AGROXA, is the third of his cars to have won SMOTY, and we chat to Gaz about this singular achievement and his incredible automotive journey so far. 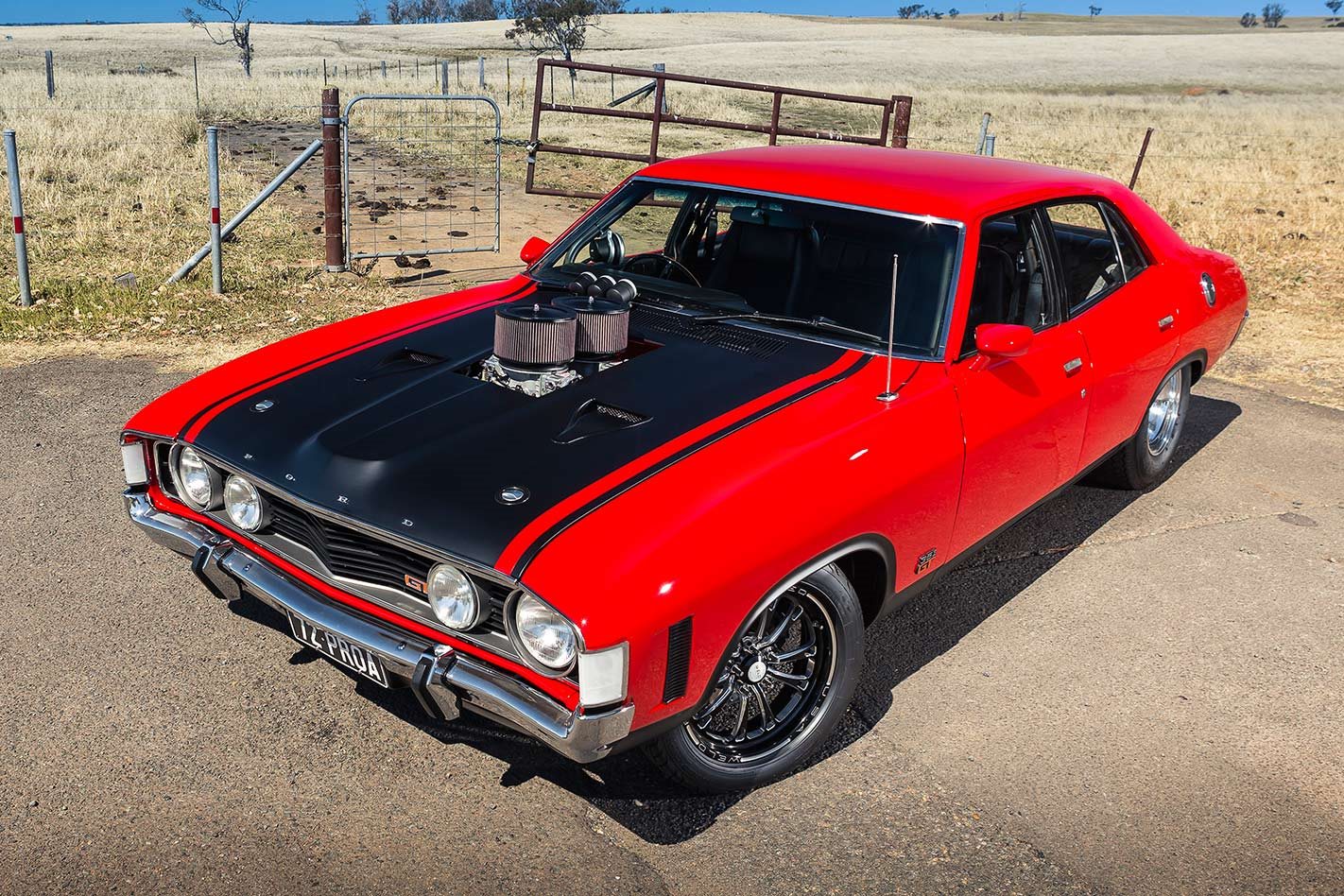 Lorenzo Capogna wanted to build a pro street, mini-tubbed XA with twin four-barrel carbs sticking out the bonnet. Mission accomplished, Lorenzo! This pro street Fairmont is tough as nails, thanks to a mean stance and a 750hp 351 Clevo (stroked to 393 cubes) up front. 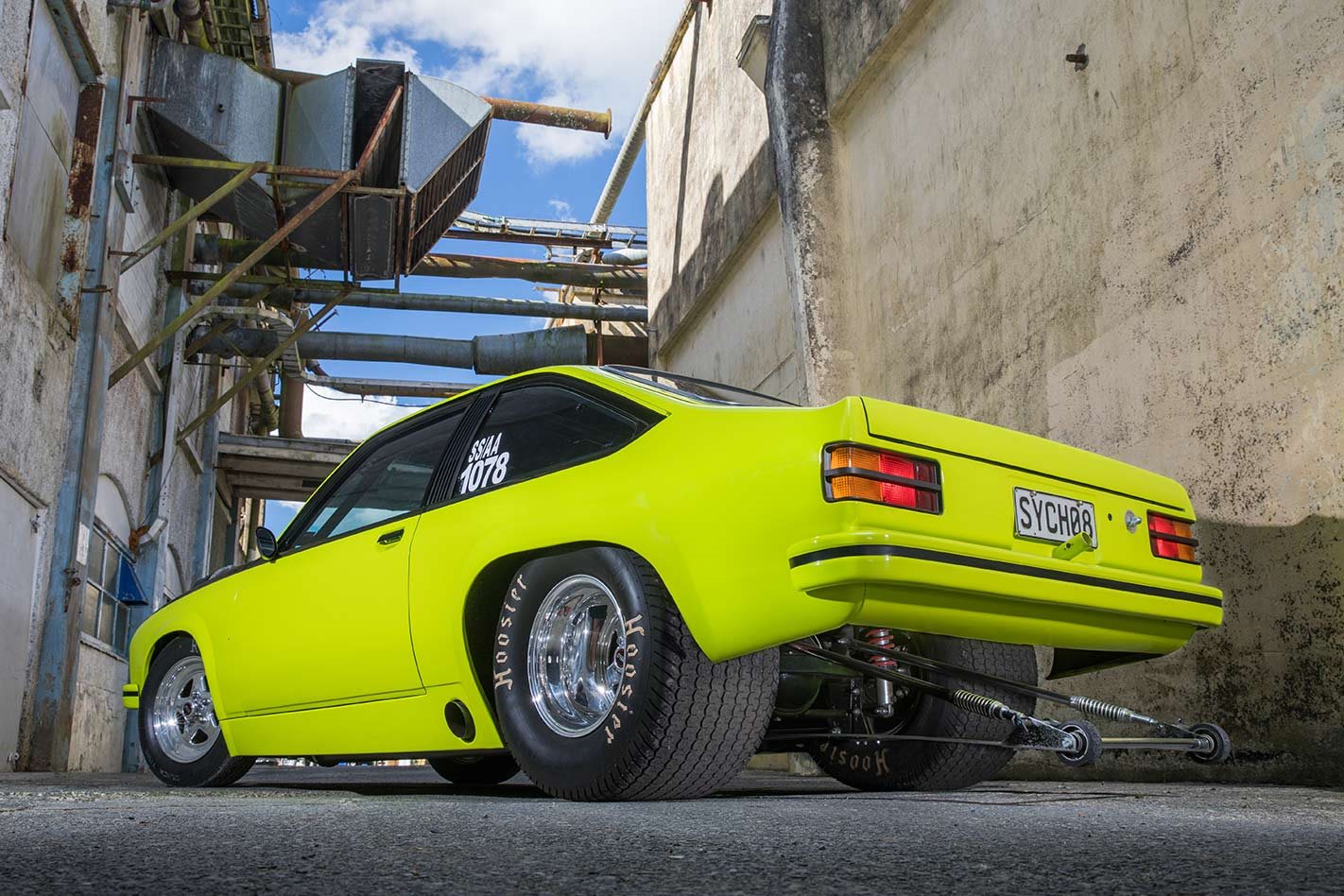 Street-legal in New Zealand looks a bit like Aaron Jenkins’s tough twin-turbo Torana hatch. Seems that on the far side of the ditch the powers that be are a little more reasonable than in Oz when you tell them you want to register a fully scratch-built car with a twin-turbo 540ci big-block Chev and 14-inch rims out back! Not only is it street-driven, it already run 9.2@149mph down the strip, with Aaron gunning for mid-eights in the not-too-distant future. 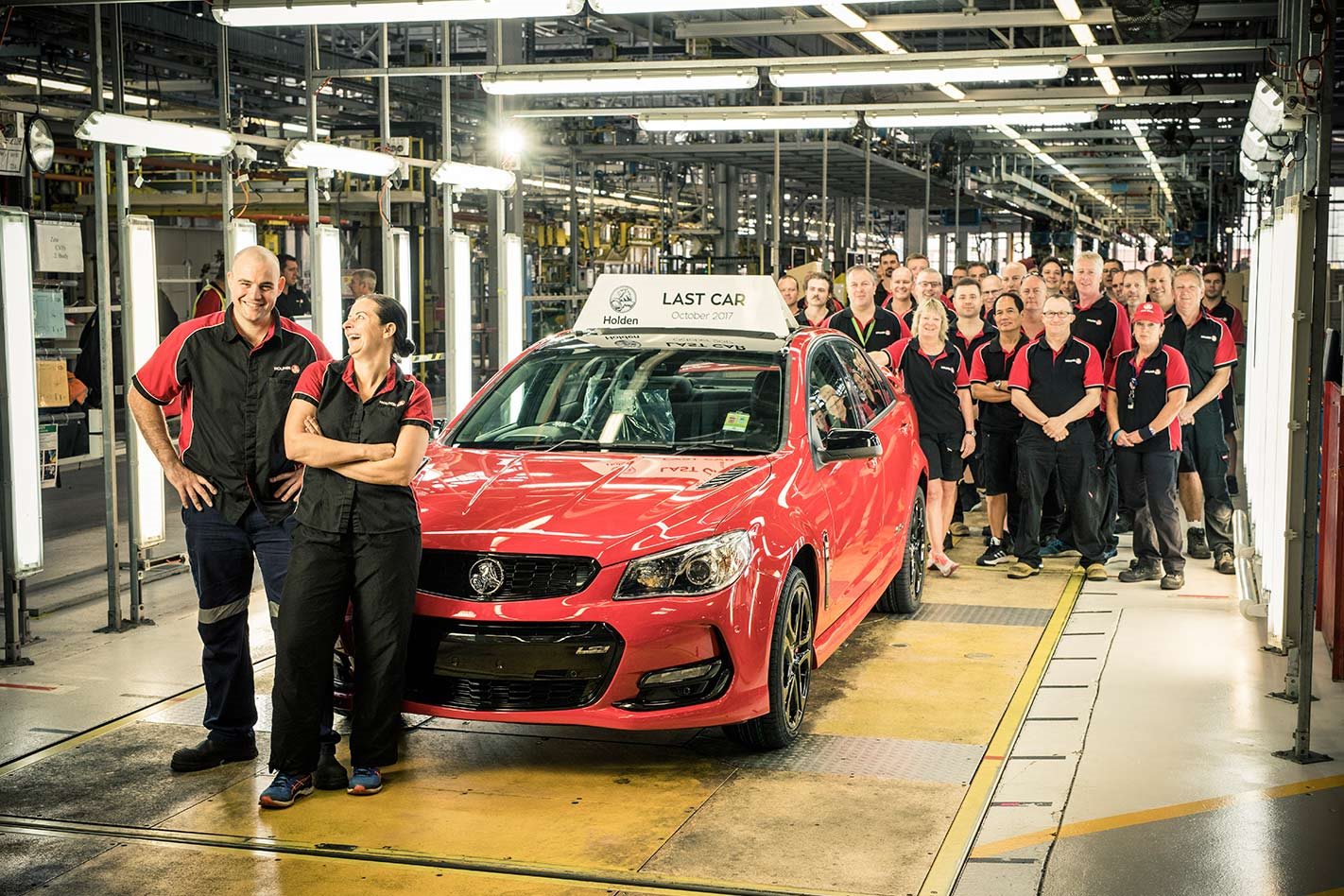 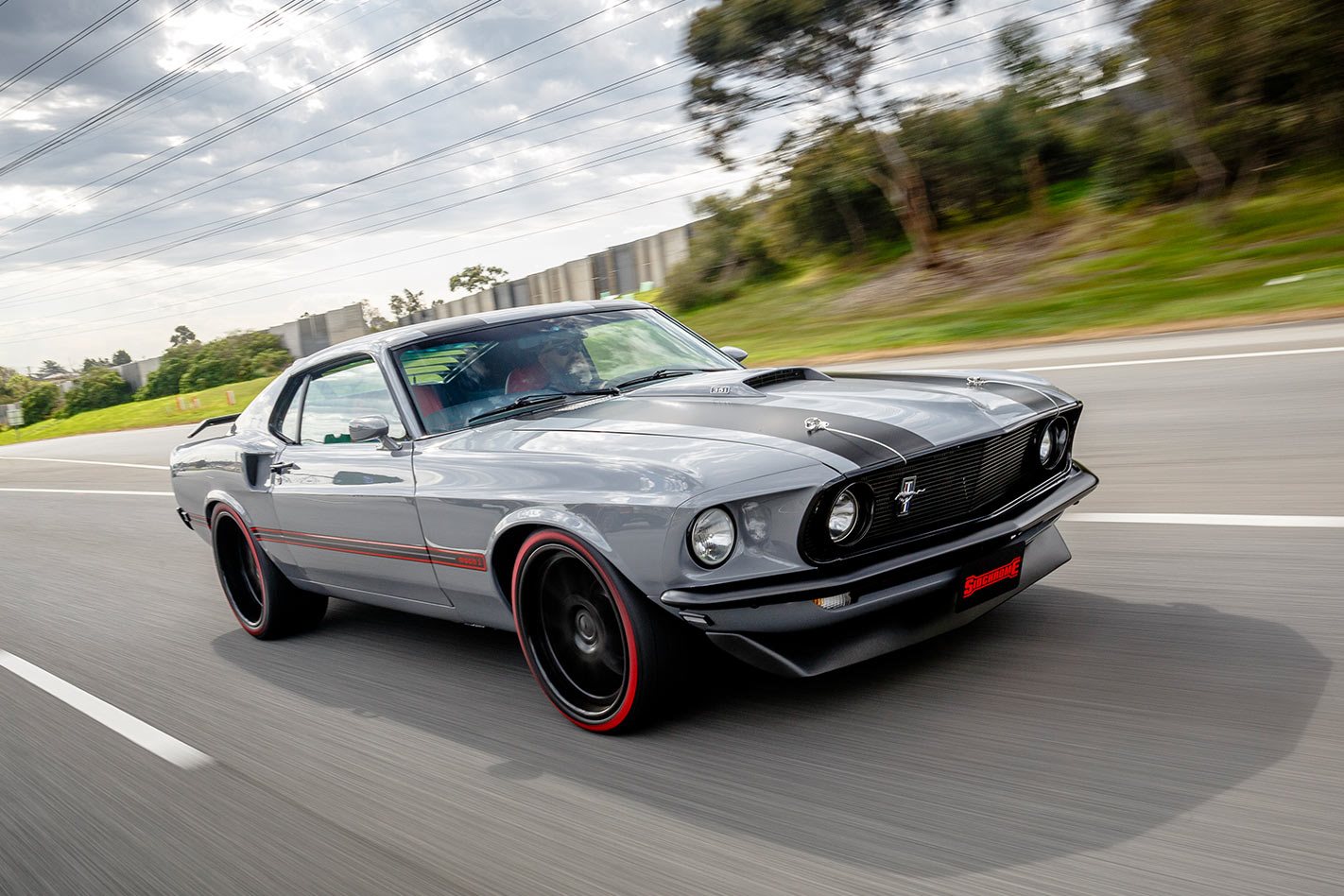 The Sidchrome Mustang project is complete; now it needs a home! We started out with a ratty barn-find special from San Francisco, and thanks to Sidchrome and Supercars race outfit Team 18, it’s been transformed into a tough pro touring-style streeter with a 400hp 351 Windsor up front. With everything brand-spanking new and RRS suspension underneath, it drives like a dream and whoever wins this car is going to have a lot of fun with it. 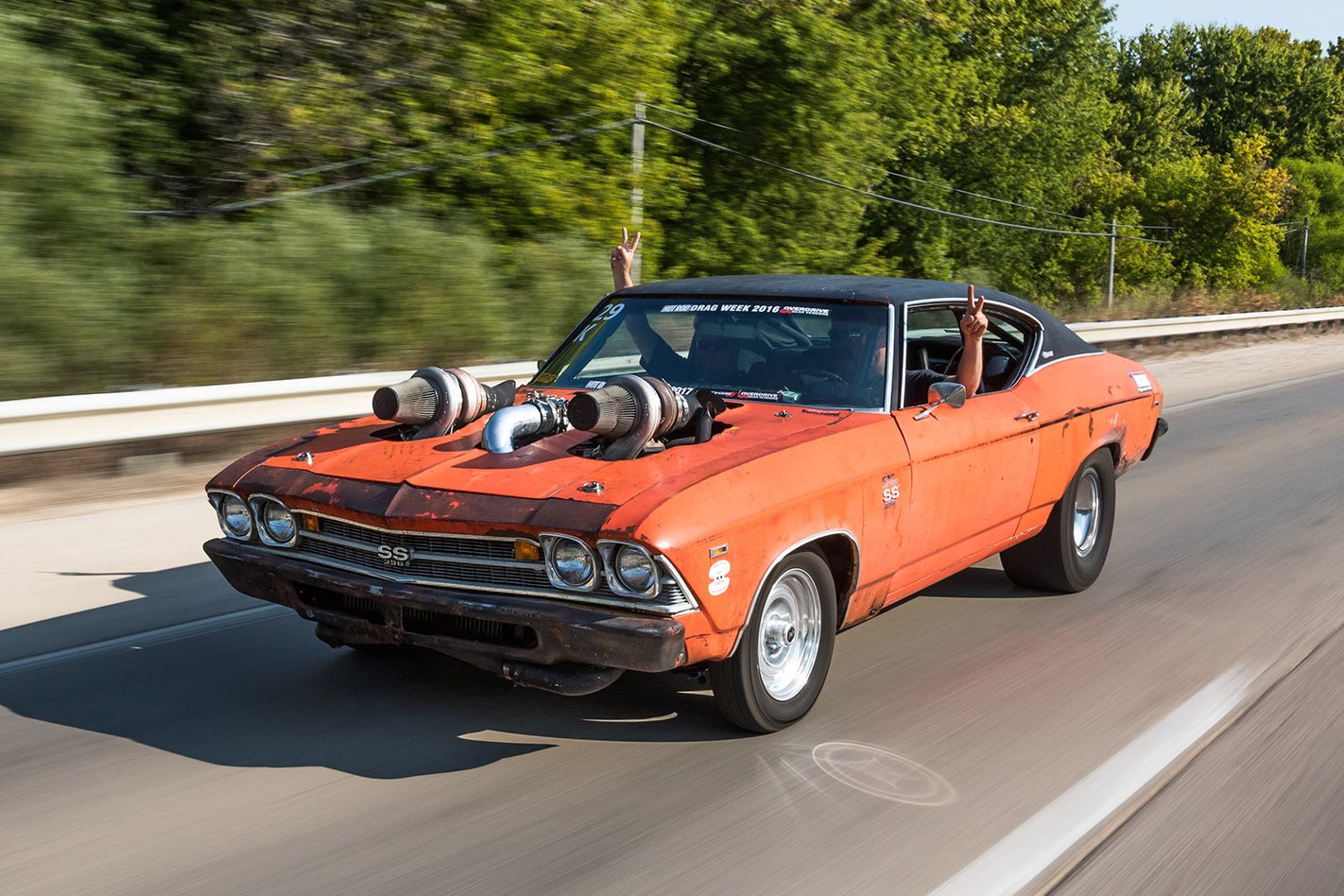 Also in this issue, we go Stateside as seven Aussie teams mount an assault on Hot Rod Drag Week; take a look at a wild, chopped, nine-seater bus that rocks LS1 power; duck rooster tails at the Hammer Down Nationals sand drags in So-Cal; and much, much more!