WHERE does the time go? It seems like only yesterday we were ringing in the new year at Street Machine Summernats 32, and now we’re gearing up for the biggest horsepower party of 2020. Which reminds me – make sure you grab a copy of the January 2020 issue of Street Machine (on sale 19 December), because it’ll have our annual Summernats Survival Guide to get you through ’Nats 33, among many other beaut things!

But we’re getting ahead of ourselves a bit here; for now we just want to run you through the awesome December edition of Street Machine, which is out today! 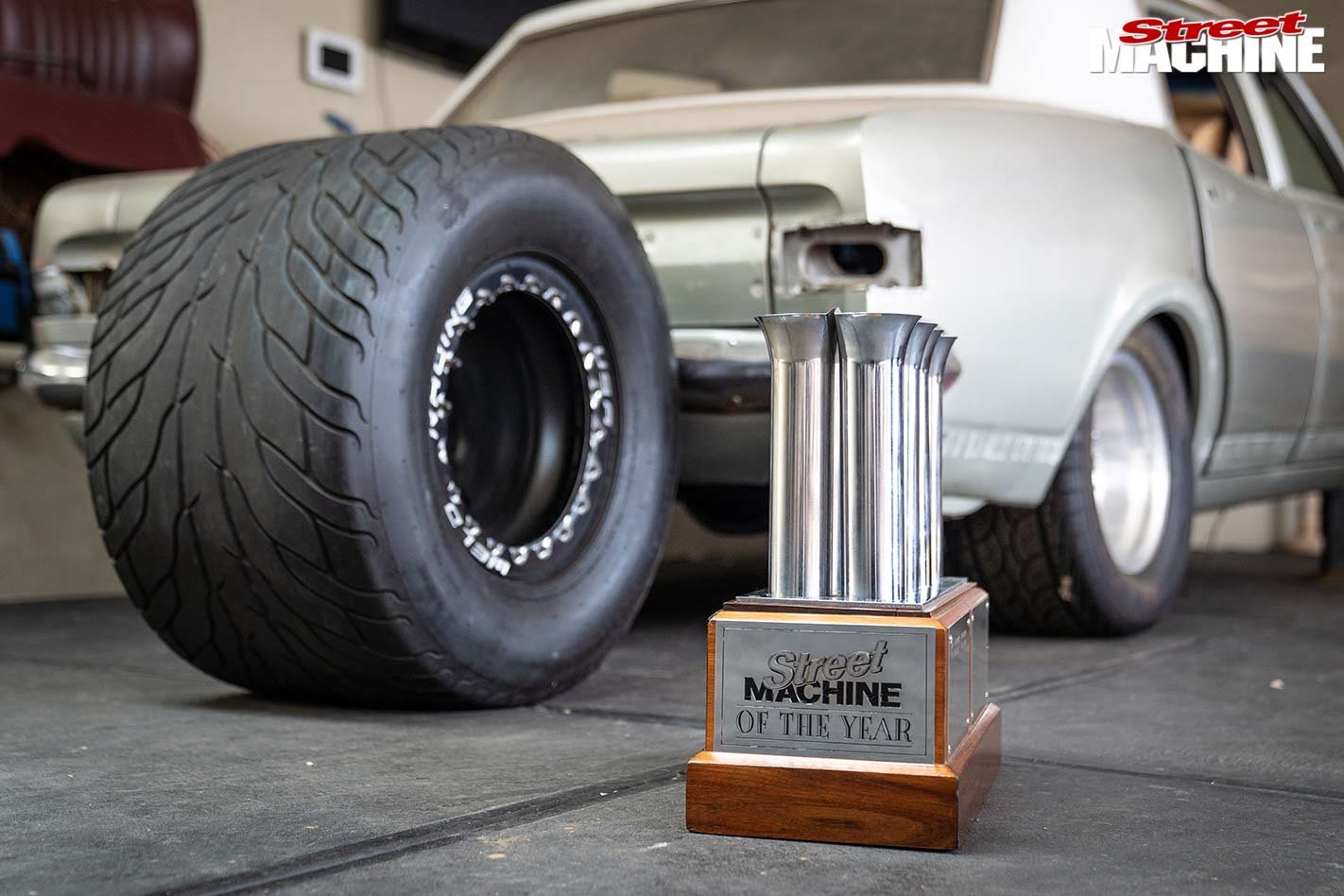 Perhaps the biggest news you’ll find in the new mag is the winner of the 2019 Valvoline Street Machine Of The Year. It’s the most important award of the year, and while we’d love to tell you who won it now, we won’t spoil the surprise! 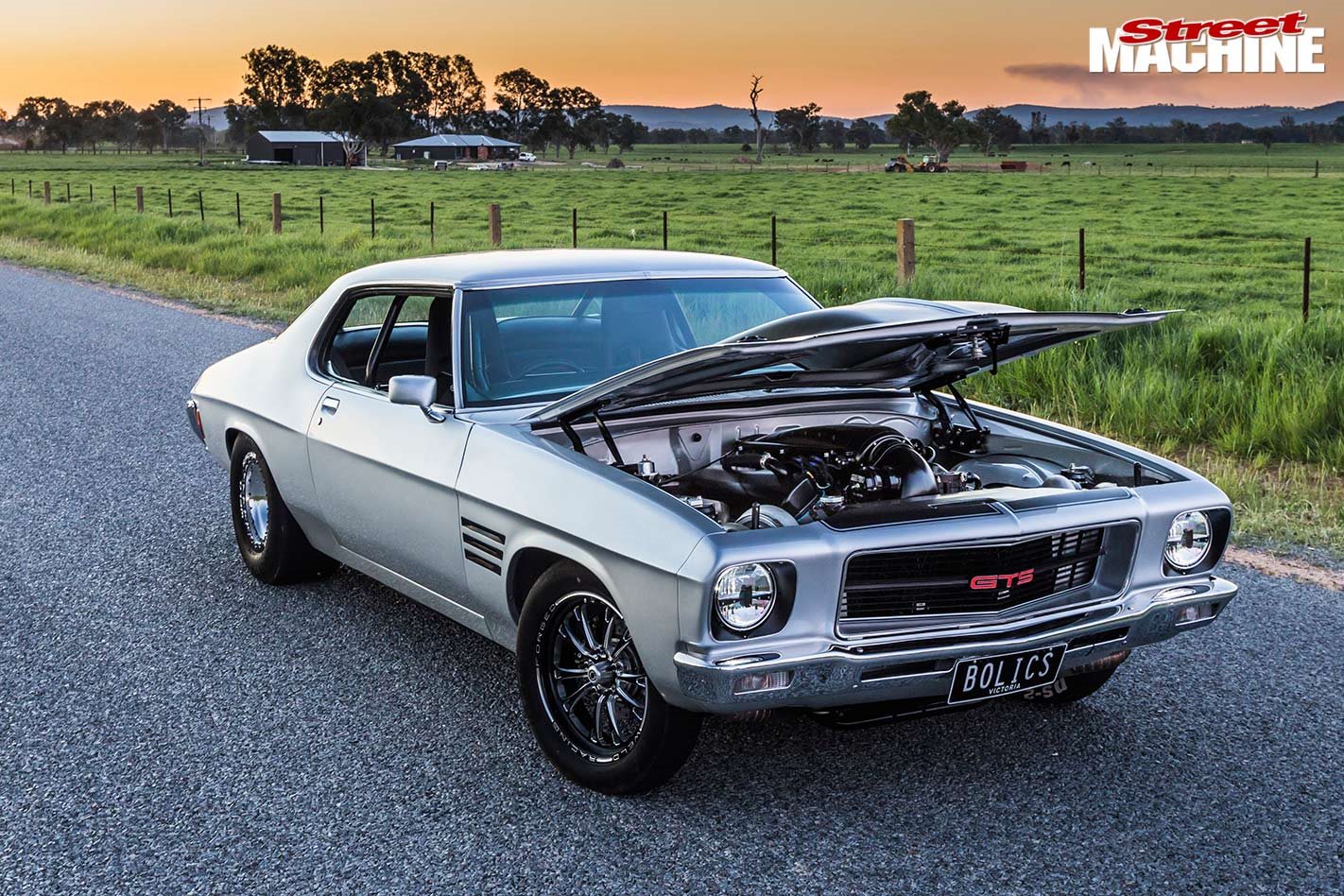 Daniel Szabolics’s head-kicking HQ Monaro is one of the raddest street cars we’ve ever seen. Making somewhere around the 3500hp mark, the 632-cube, twin 94mm turbocharged monster went deep into the sevens at its first hit-out at Willowbank, and we can’t wait to see the exquisitely engineered machine take the beams at Street Machine Drag Challenge at Calder Park on Monday. Here it is on the cover of the new mag, in all its glory. 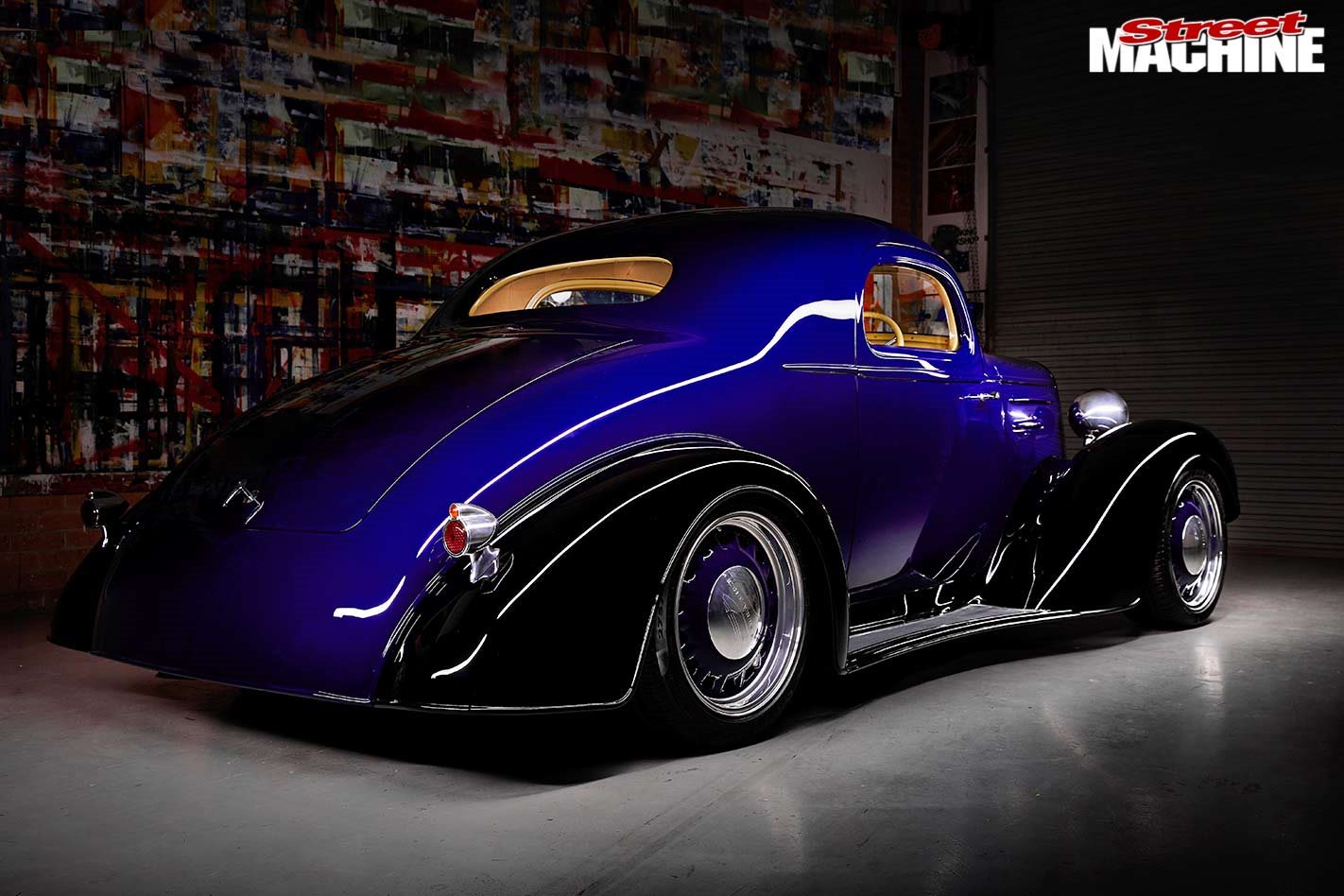 Have you seen Kees Weel’s gorgeous Chevy hot rod in our online coverage from SEMA? Complete with Corvette underpinnings and billet everything, the Fitzpatrick Speed Works-built stunner is an absolute showstopper, having already collected the coveted GM Excellence in Design Award at SEMA. Check out the full feature in the mag. 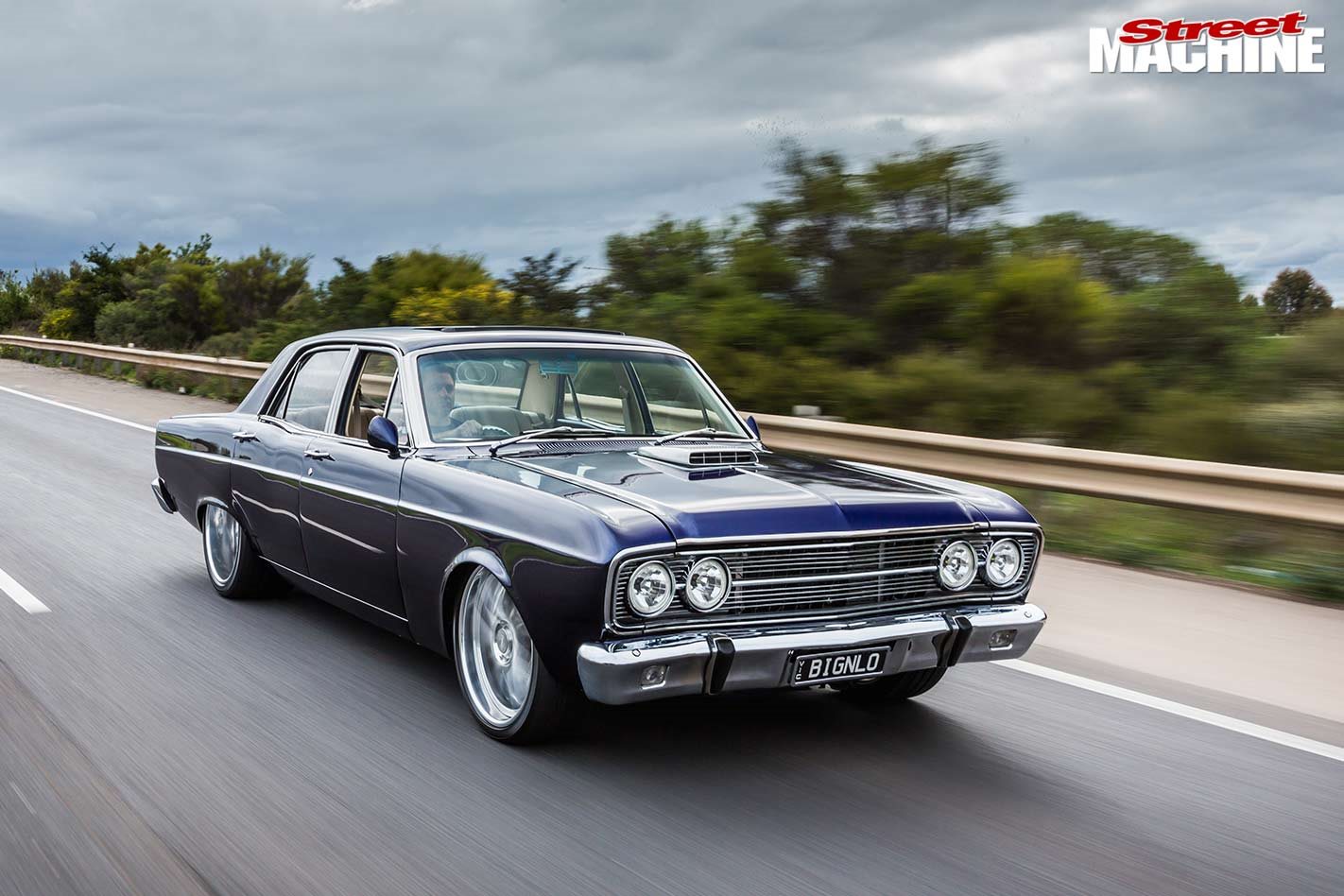 Jon Sandham’s ZB Fairlane is dripping in cutting-edge tech, but still powered by a blown Windsor. It set tongues wagging at MotorEx this year, and is a largely owner-built machine. 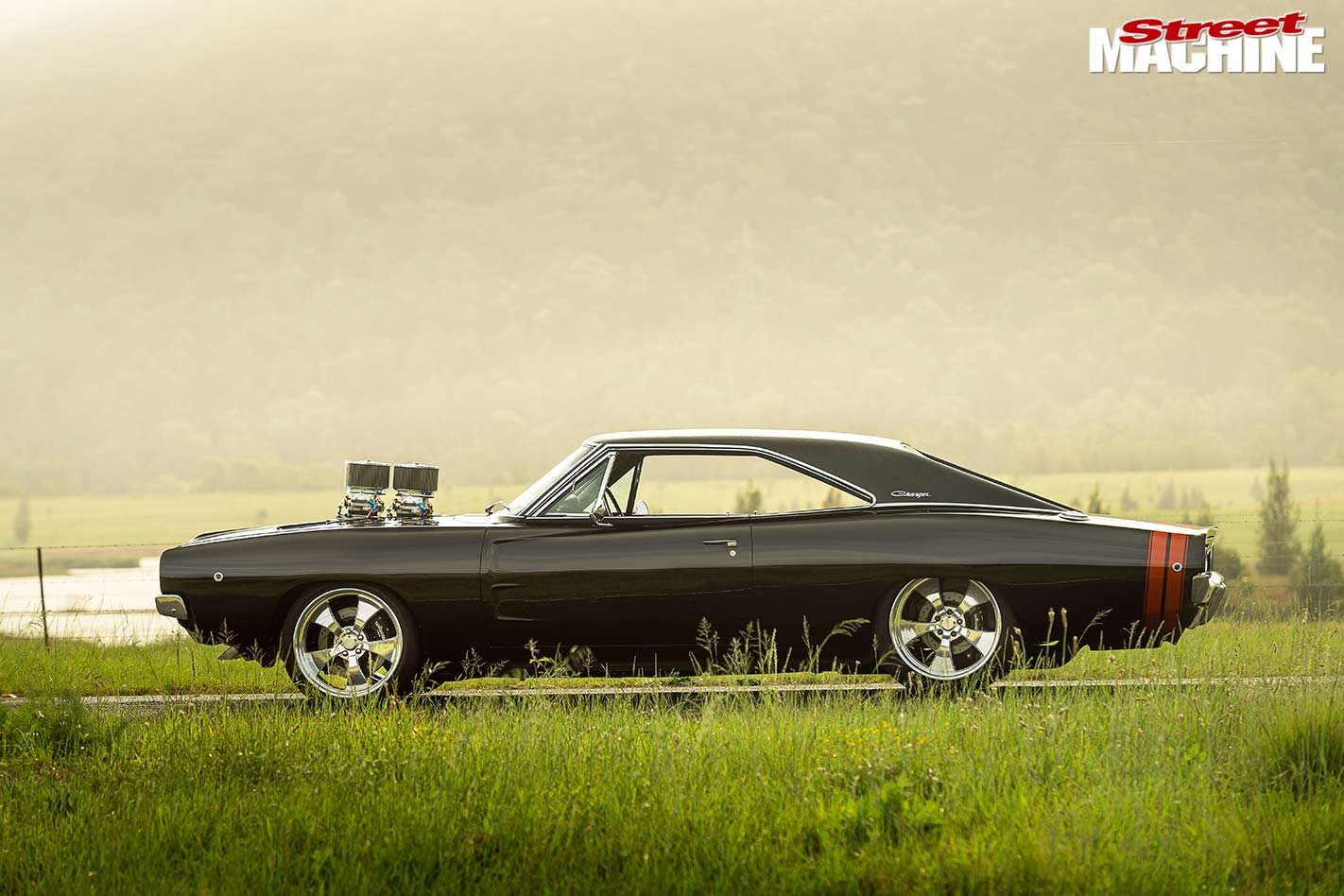 For the Mopar fans, how about a Dodge Charger with a literal Pro Stock Hemi for motivation? Owner Charlie figured the mega-horsepower aspirated mill would make an ideal engine for his street car, and who are we to argue with such sound logic? 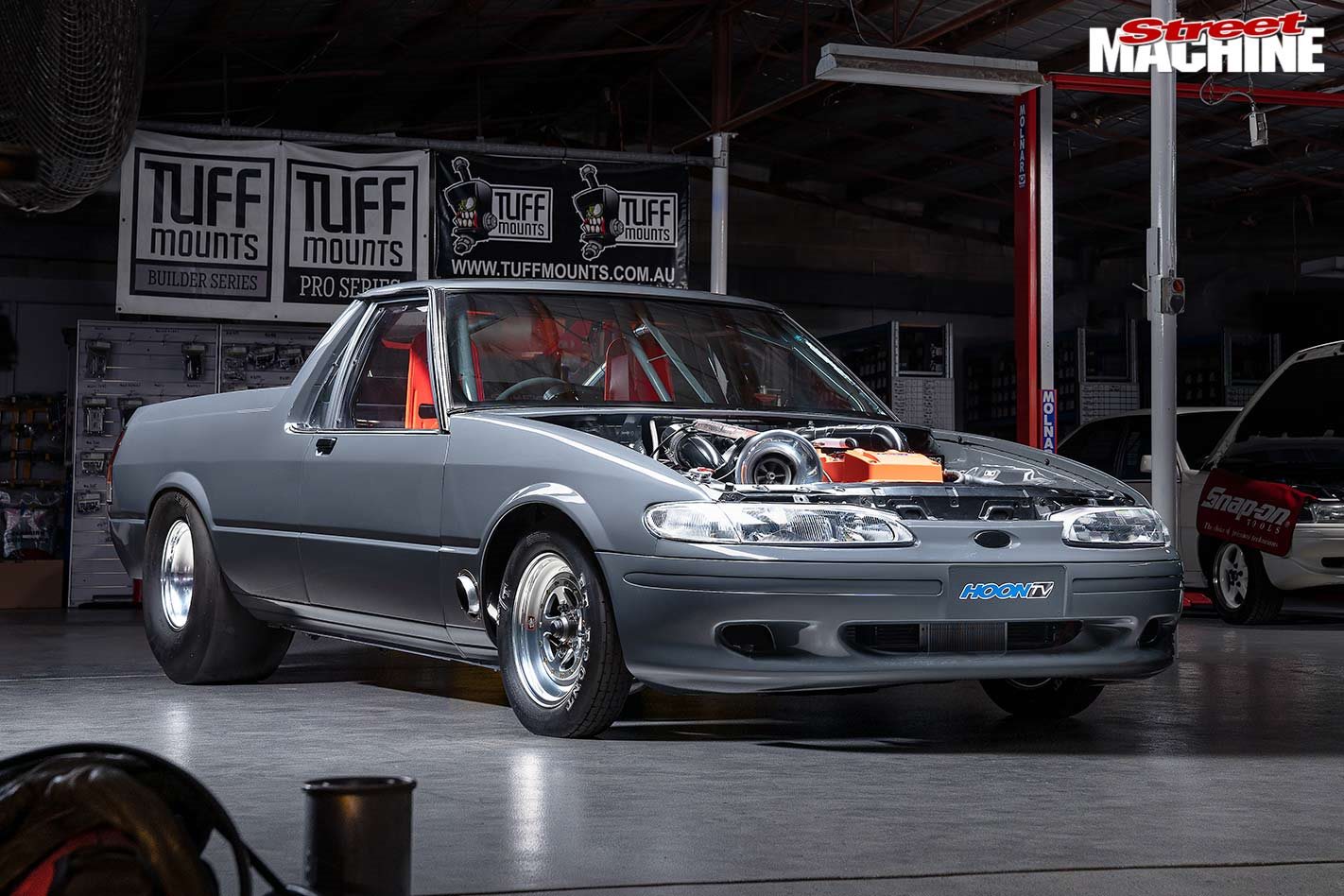 Like your Barras? Long-time mate of Street Machine Mark Boxer has finally fastened the last nut on his epic XH Falcon drag ute, powered by a full-house Barra with a comically oversized turbocharger. 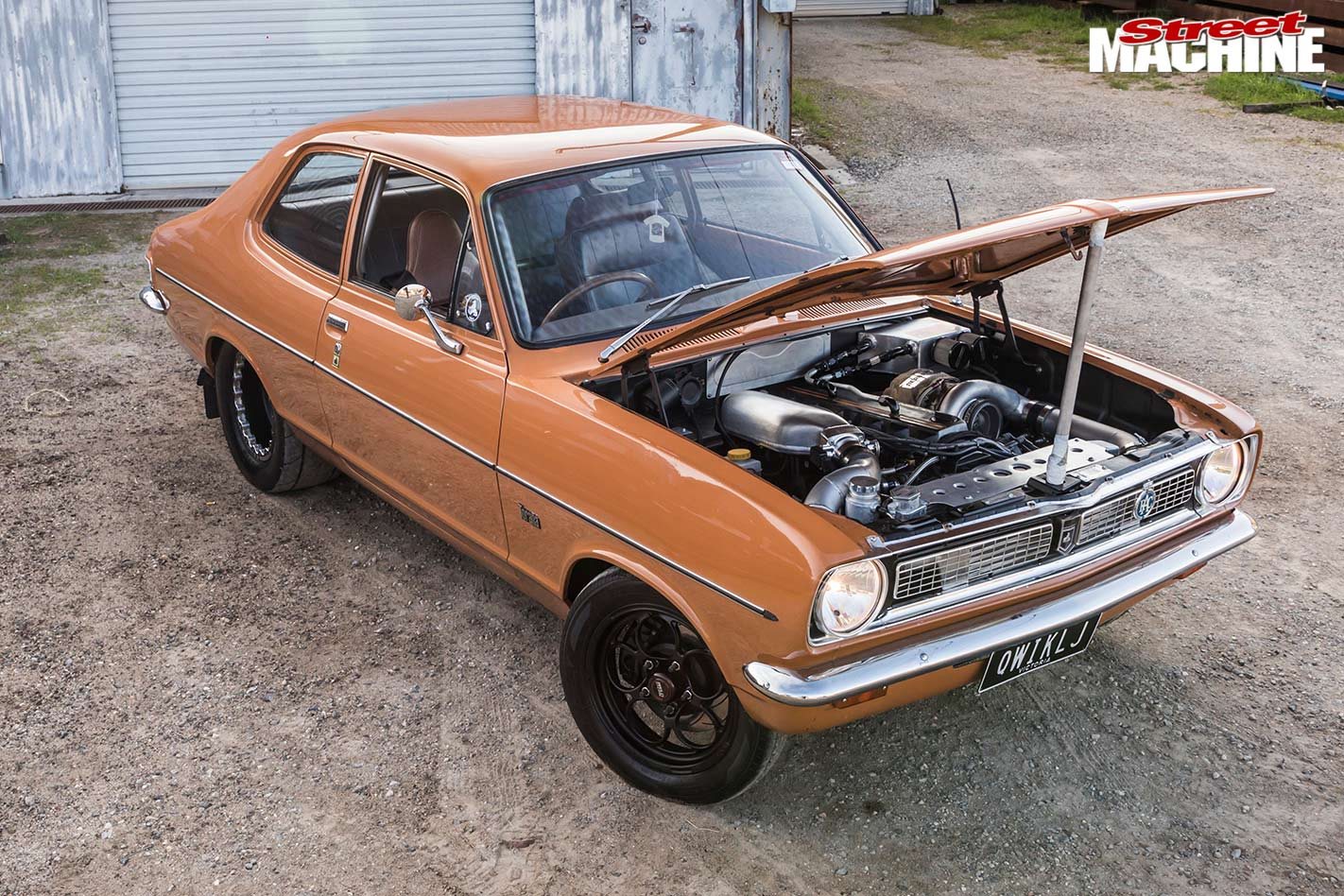 Prefer your inline sixes to be of the oriental variety? Suss out this killer little four-pot-chassis LJ Torana, stuffed chock-a-block full of Nissan RB goodness. With all its original paint and trim intact, it’s a refreshing change from show-spec, V8-powered Torries. 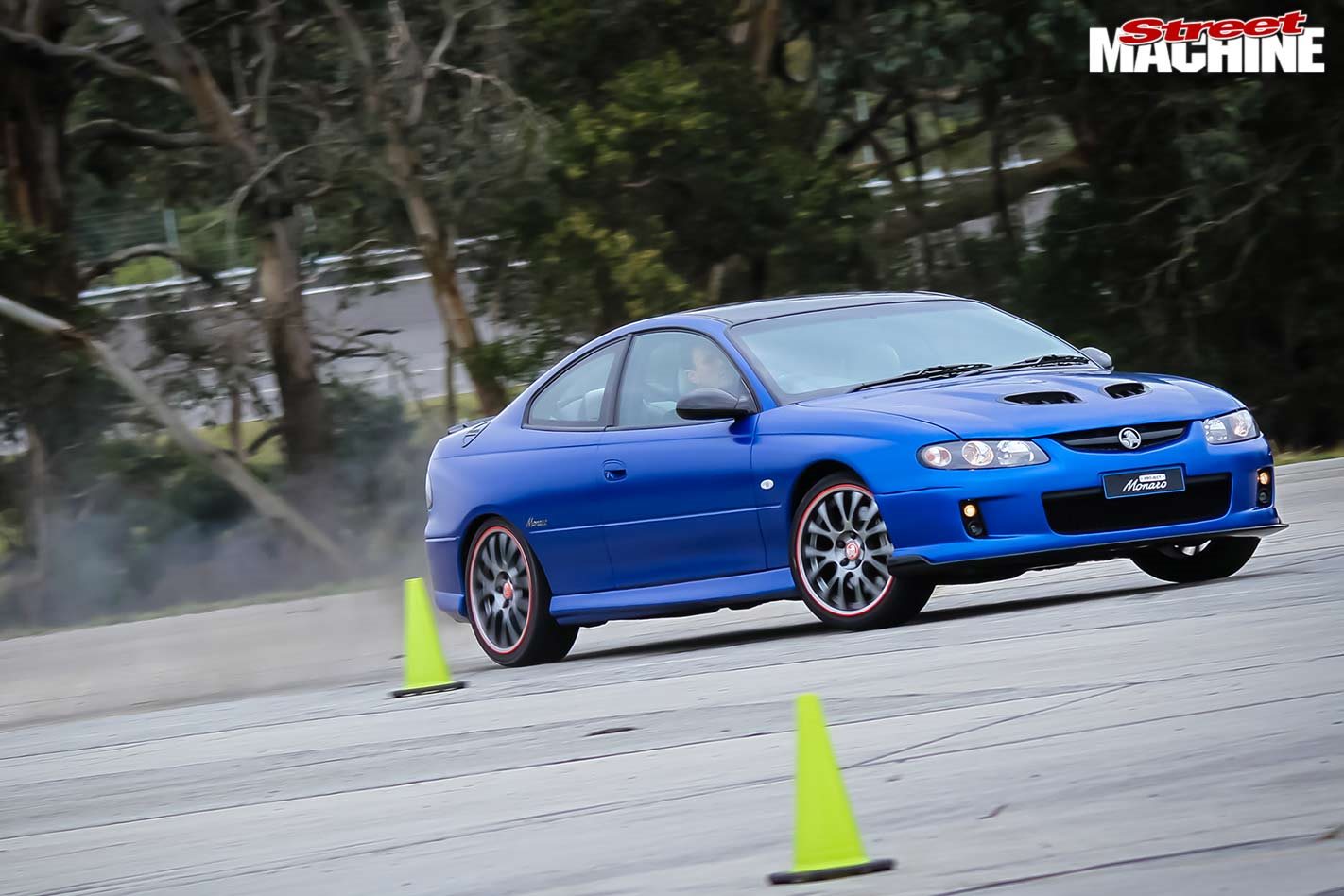 We also head to the Holden Proving Ground for a spin in the freshly completed Project Monaro – a VZ CV8 rebuild, refined and re-imagined from the ground up by Holden Design staff. It’s a very cool take on an important modern muscle car. 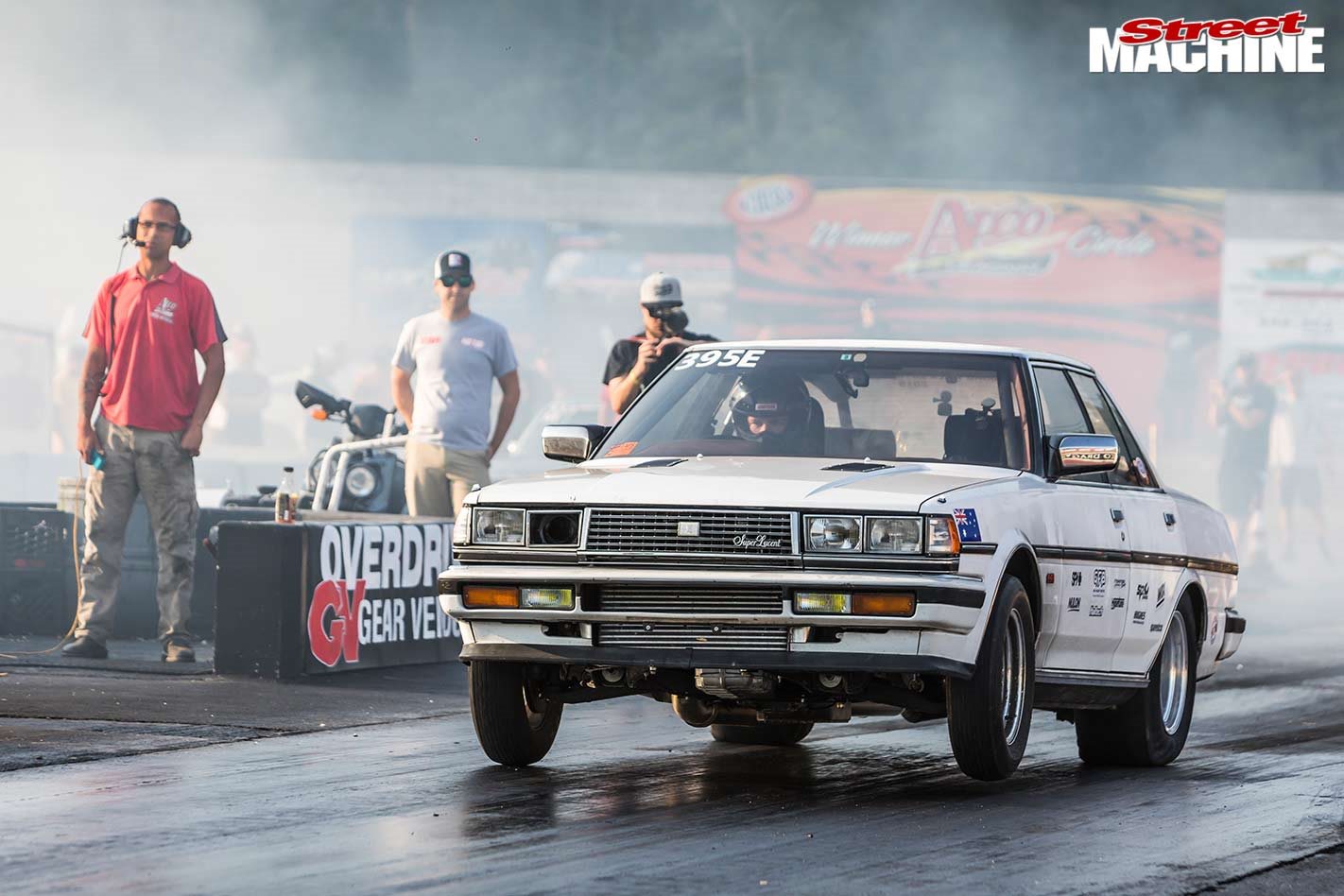 We’ll bring you all the action from Hot Rod Drag Week in the US, focussing on how the five Aussie teams fared. Pretty bloody well, as it turns out. We’ve also got all the action from the epic World Fuel Altered Challenge at Sydney Dragway, as well as Thrashernats from the street machining heartland of the NSW Riverina.

All that, plus heaps of tech and all your favourite regulars. On sale now!

We have driven Mercedes-Benz’s car of the future

Our third Future Issue is on sale now, and it contains everything you need to know as we hurtle towards 2020