The February 2018 issue of Street Machine is on sale now!

THE February issue of Street Machine is on sale now, with an in-depth look at Quentin Feast’s Drag Challenge 2017-winning seven-second Torana, Summernats 31, and much more! 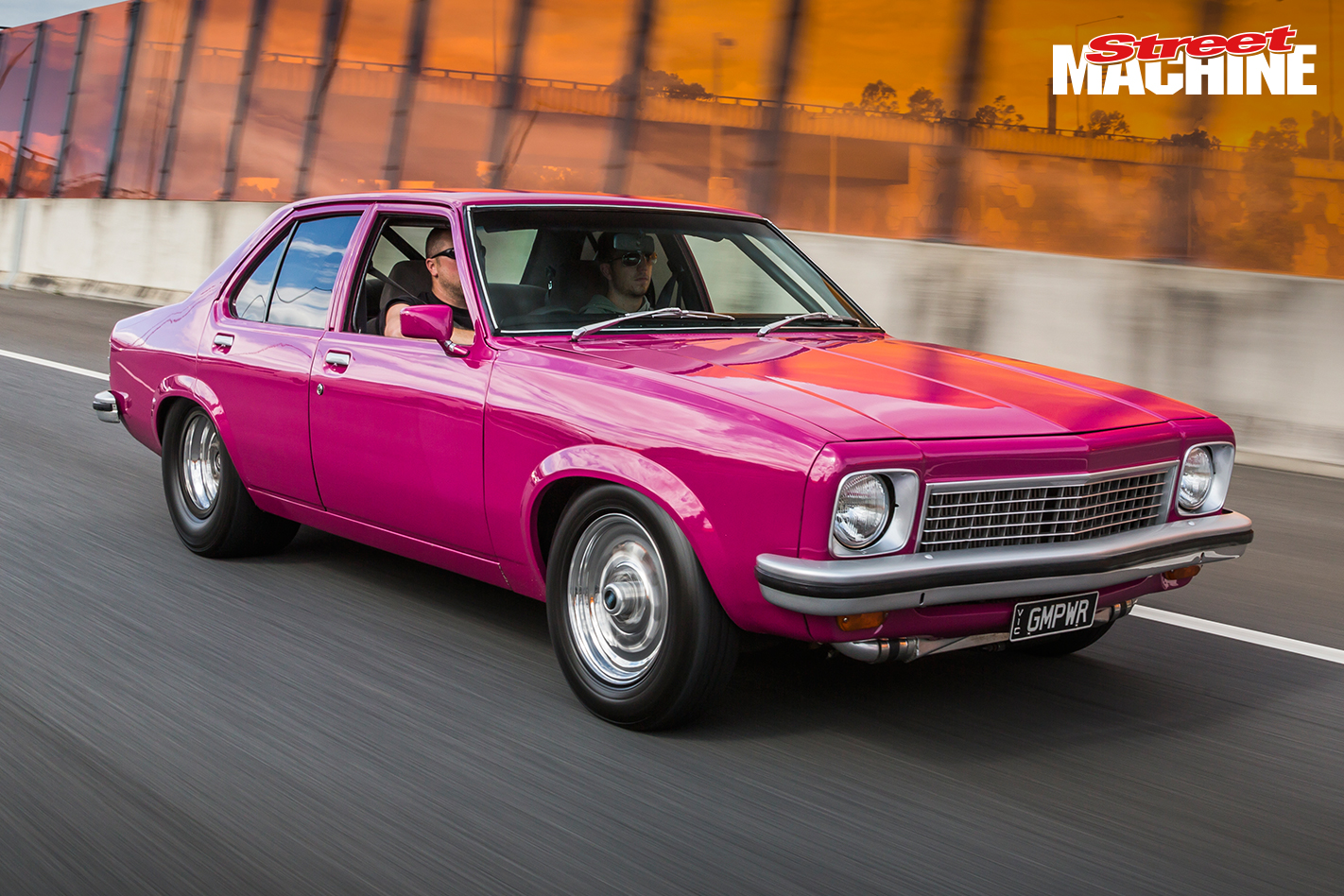 Look out for Quentin Feast’s bright pink, twin-turbo LS-powered LH Torana on the cover of the new mag! The Torry has now won three Street Machine Drag Challenge events out of the four we’ve put on, and is up there with Australia’s quickest true street cars. 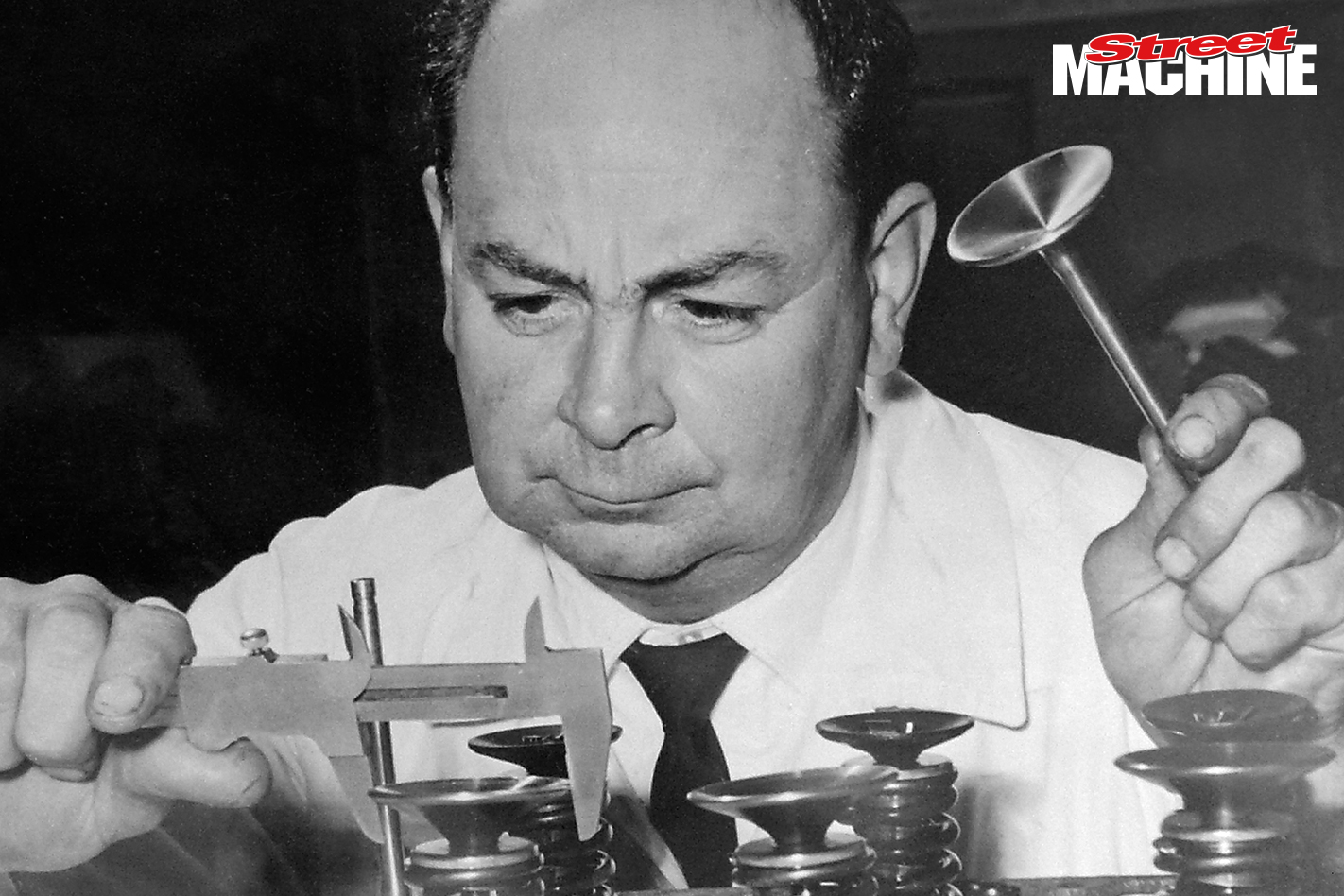 We say farewell to Eddie Thomas, the gentleman racer with a lifetime of firsts. Despite a brief racing career of just four years, Eddie Thomas was one of the most significant figures in the birth of the speed equipment industry in Australia. 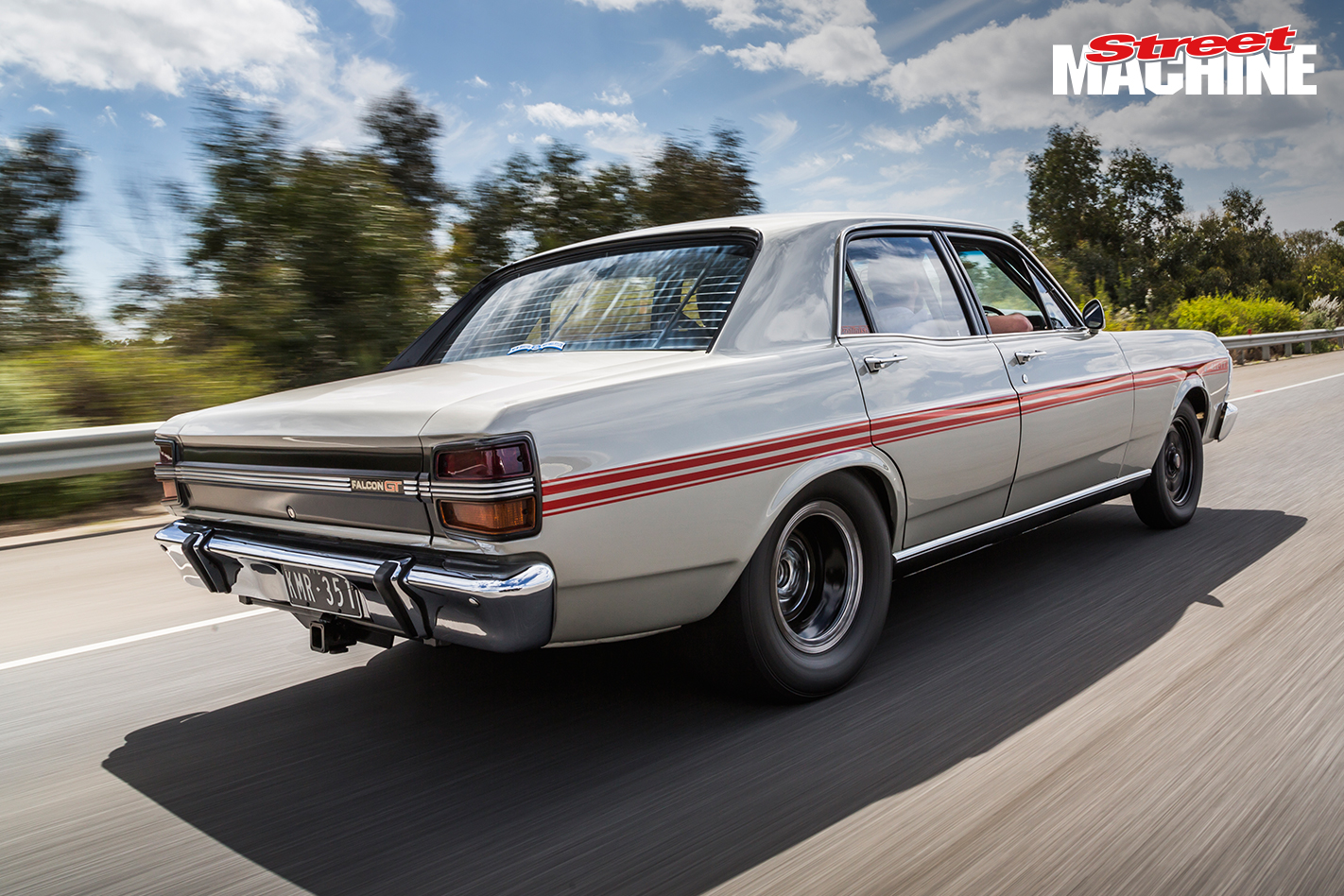 All Alex Moshopoulos wanted to do was run an eight and drive home, and with this ballistic 1300hp twin-turbo 411ci XY Falcon, he can do just that! 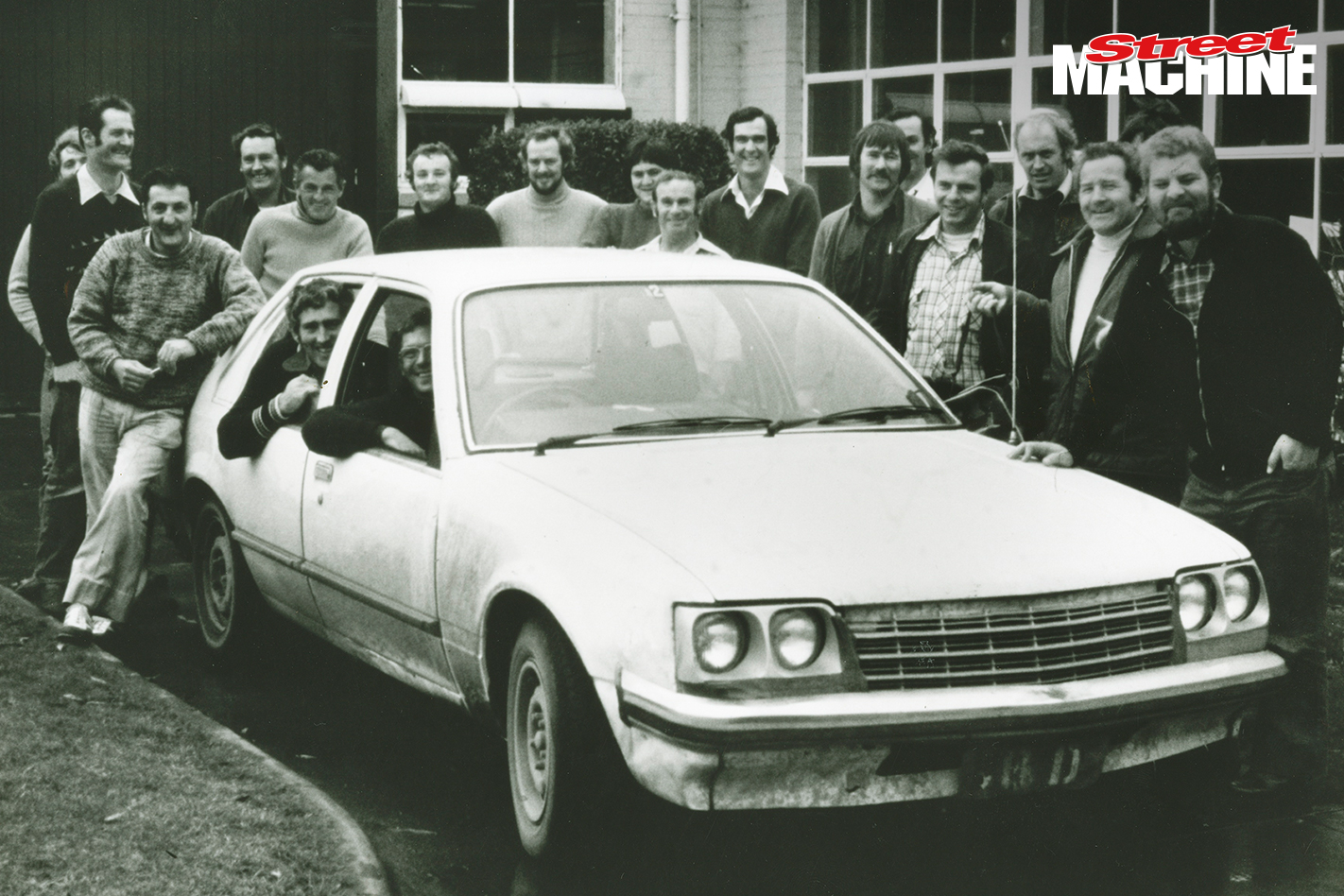 In this issue we have part one of our Holden Commodore history lesson. No, the Commodore isn’t just a rebadged Opel, and with this incredible three-part series on the car’s development, we’ll show you why! 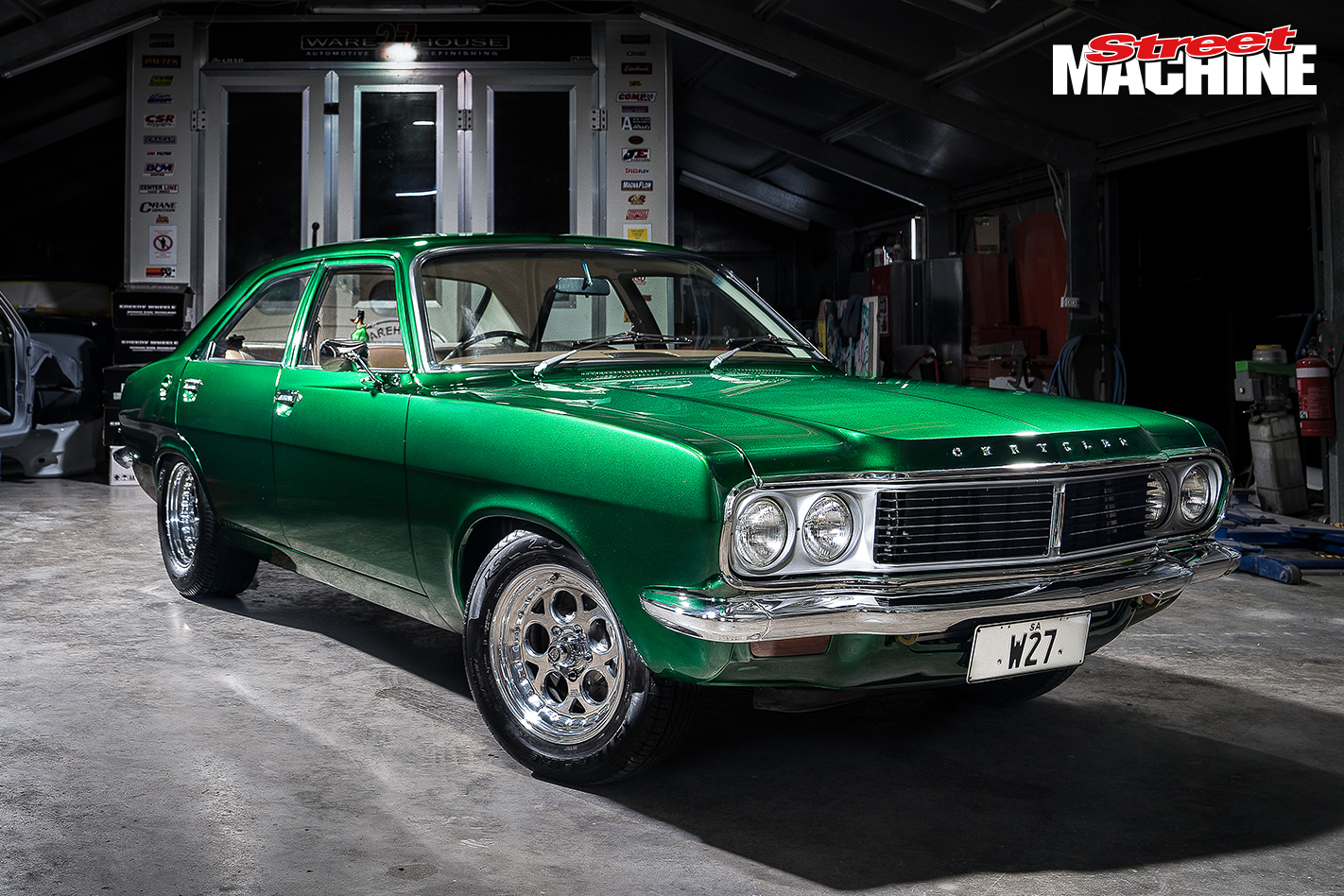 This stunning Centura is sure to get the Chrysler guys excited! Family ties and a passion for classic six-cylinder muscle inspired the build of Charlie Beatty’s triple Weber-equipped Hemi six-powered KB Centura. 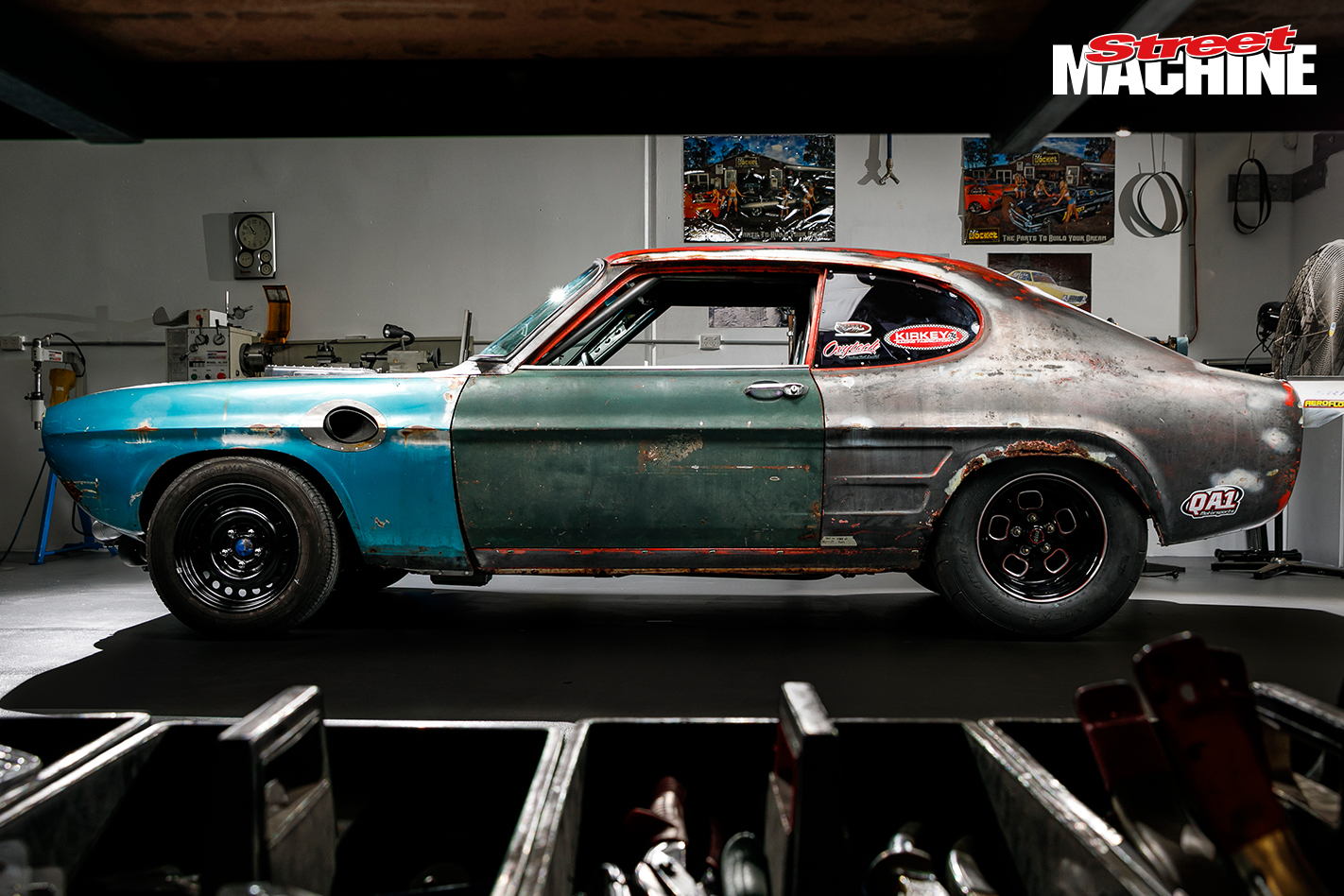 Clint DiGiovanni’s Ford Capri may look like a turd, but under the skin it’s all business! Up front is a boosted Toyota 1UZ V8 backed by a C4 trans, out back there’s a fully braced sheet-metal nine-inch, and in between you’ll find a pretty extensive rollcage. 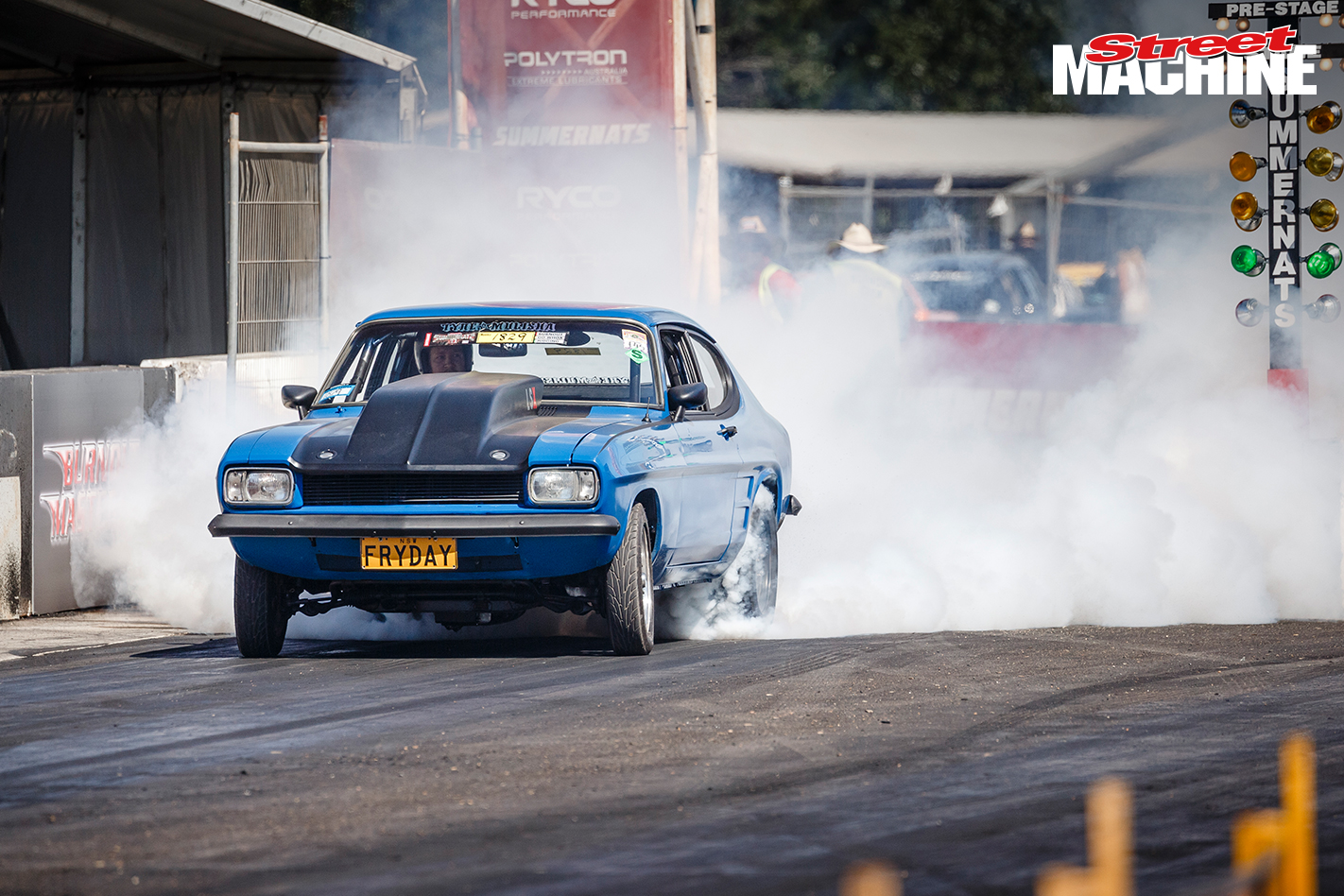 In this issue we’re at Street Machine Summernats 31 checking out all of the mad skids, stunning show cars and fat mullets! You’ll have to wait for our special Summernats magazine for the full rundown, but our coverage this month makes for a nice highlights package. 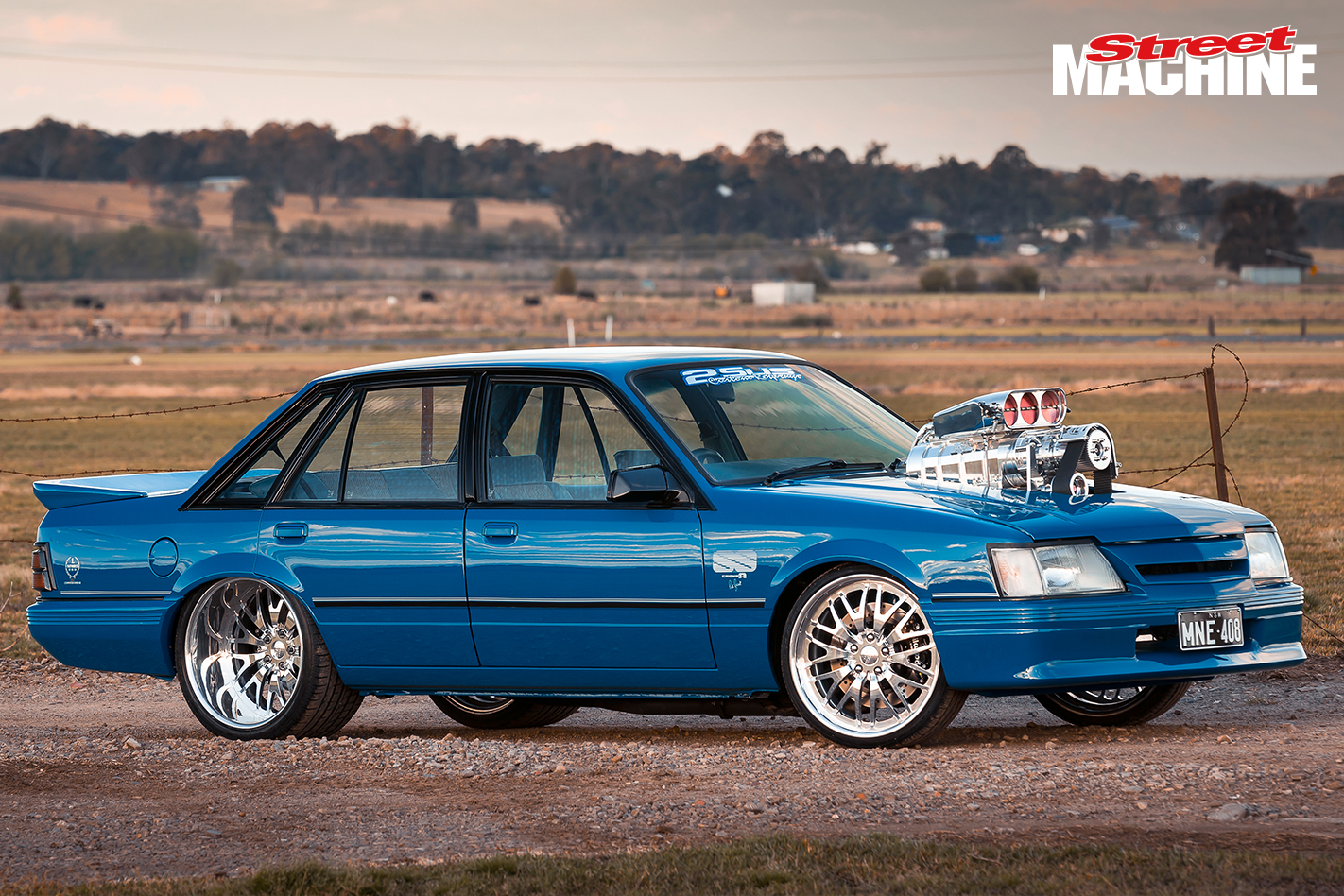 There’s no shortage of VK Blue Meanie Brocky tributes on the scene, but with a blown and injected LS poking through the bonnet, stunning bodywork and killer stance, Peter Kulakovski’s example stands out from the rest. 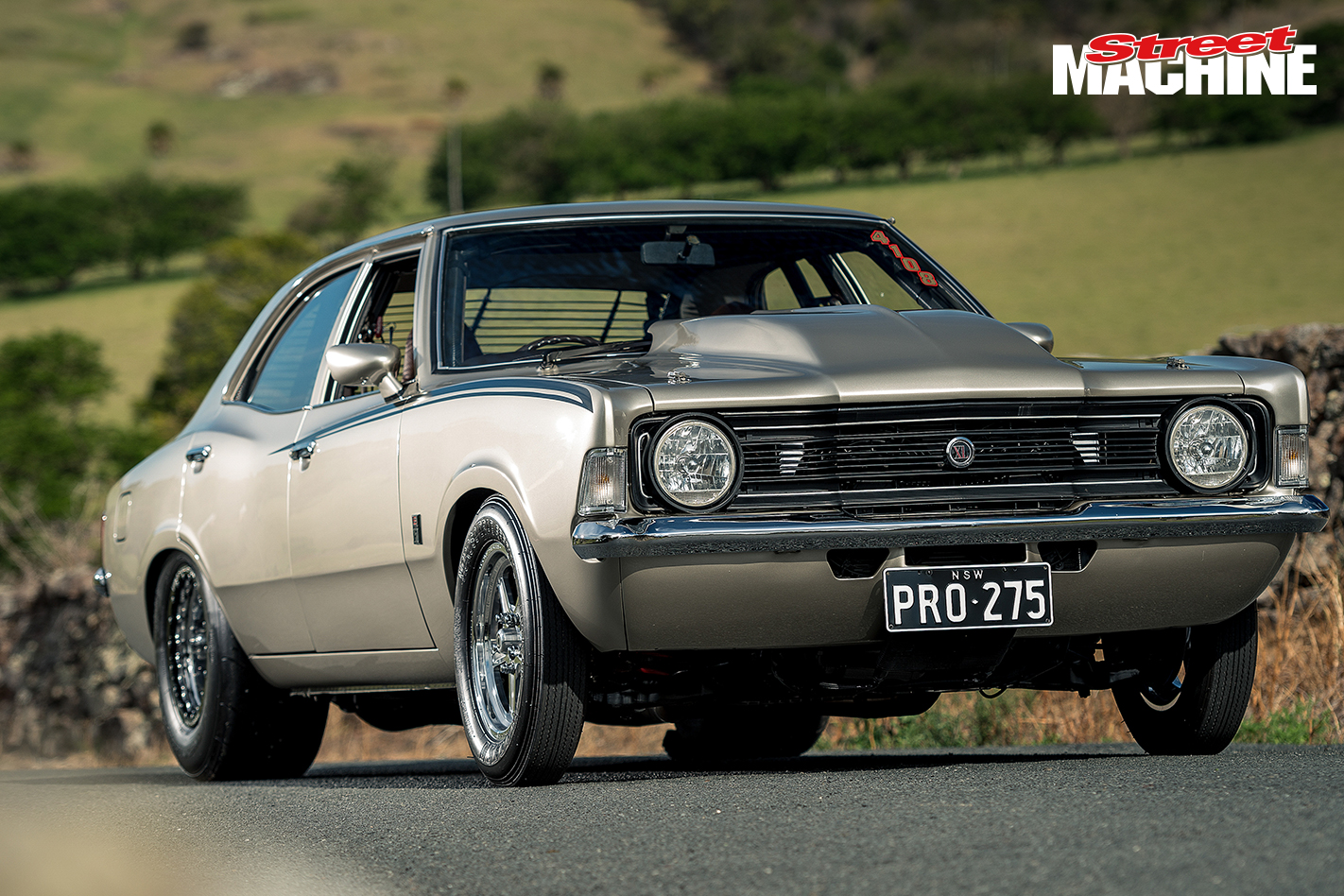 Craige Lewis’s twin-turbo Pro Line-powered Ford Cortina is a genuine seven-second street car. Having run a PB of 7.50@189mph and taken the kids to school on many occasions, this thing is an all-’round weapon!

You’ll find all of this, plus loads more in the February 2018 issue of Street Machine, on sale now!