The February 2019 issue of Street Machine is on sale now!

THE new issue of Street Machine is on sale now, jam-packed with awesome feature cars – plus all the action from Summernats 32! 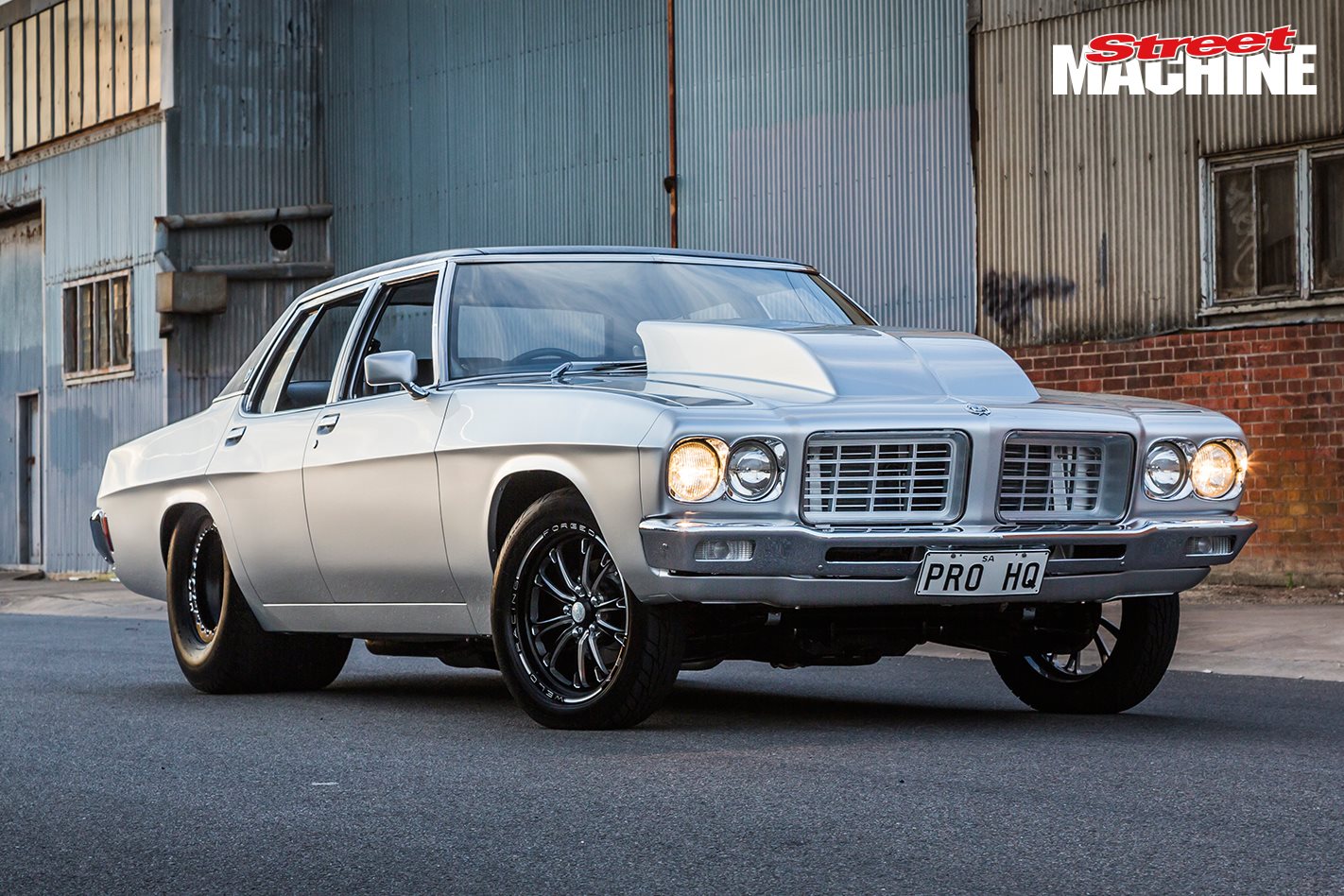 Matt Morgillo has been working towards pro street goodness with his HQ Statesman since day dot, and despite taking a few hits along the way, his vision has finally been realised. With a 632ci big-block Chev cradled in a beautiful engine bay, giant wheel tubs and heaps of other subtle mods, Matt’s Stato definitely nails the brief. 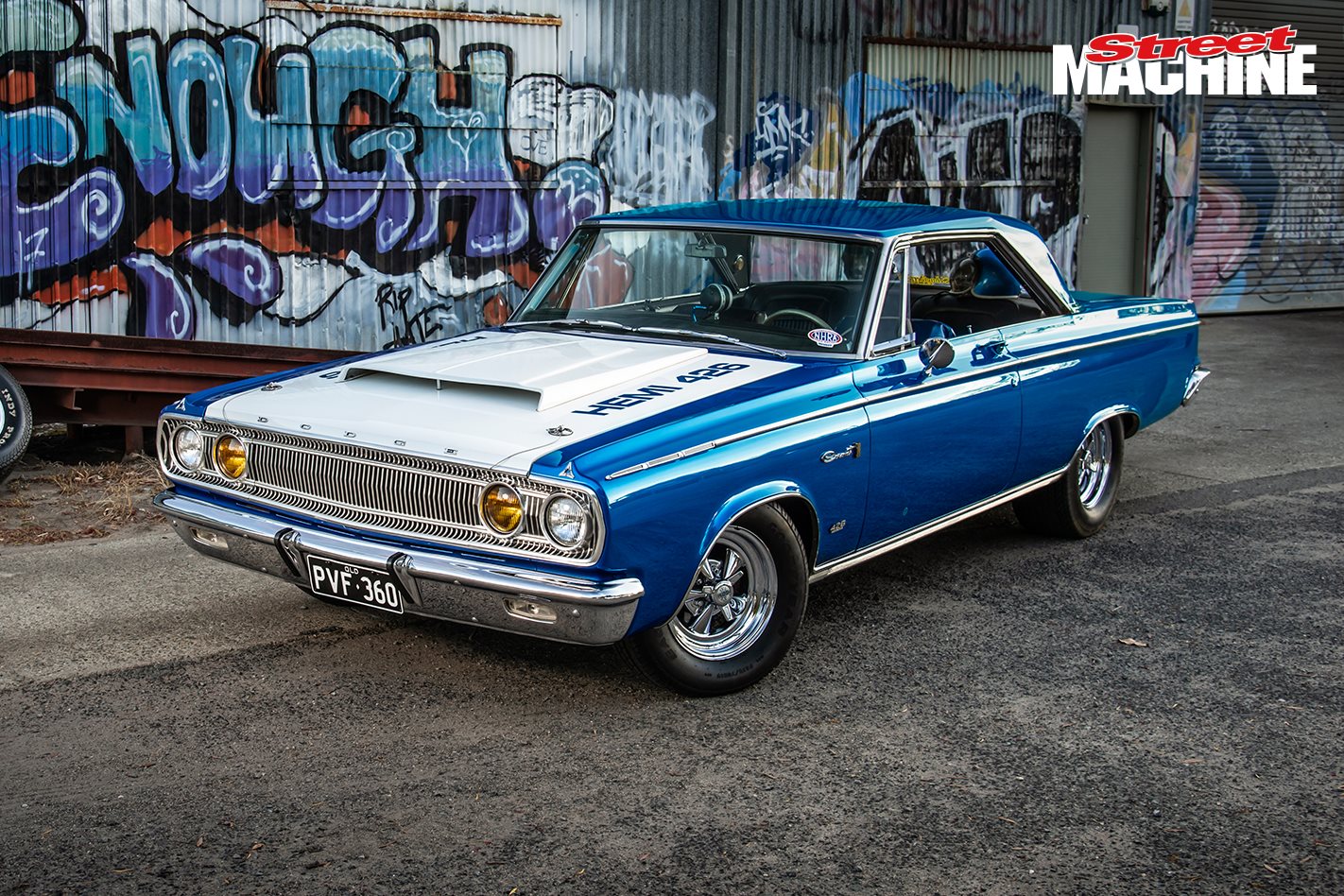 Clifford Hoad’s ’65 Dodge Coronet has a ‘Dandy’ Dick Landy Heart and channels the Super Stock era of 1965. Powered by a genuine Dick Landy Industries dual-quad 426 Hemi, this Coronet is like a 60s racer. 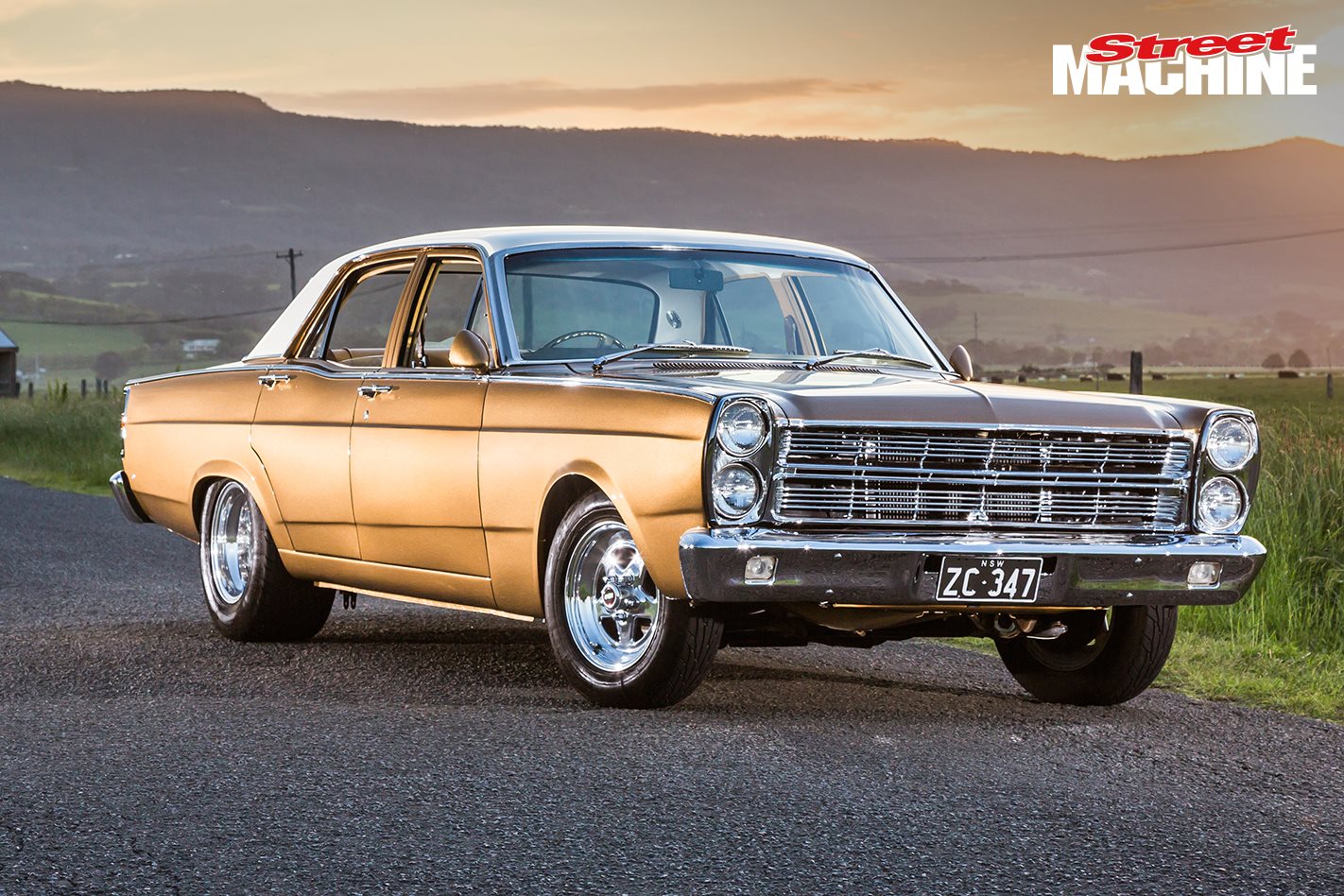 Fifteen years in the making, Adam Corry’s ZC Fairlane is the ultimate cruiser. Beautifully finished inside and out and stuffed with a stout 347ci Windsor, it’s a perfect fast-and-fun streeter. 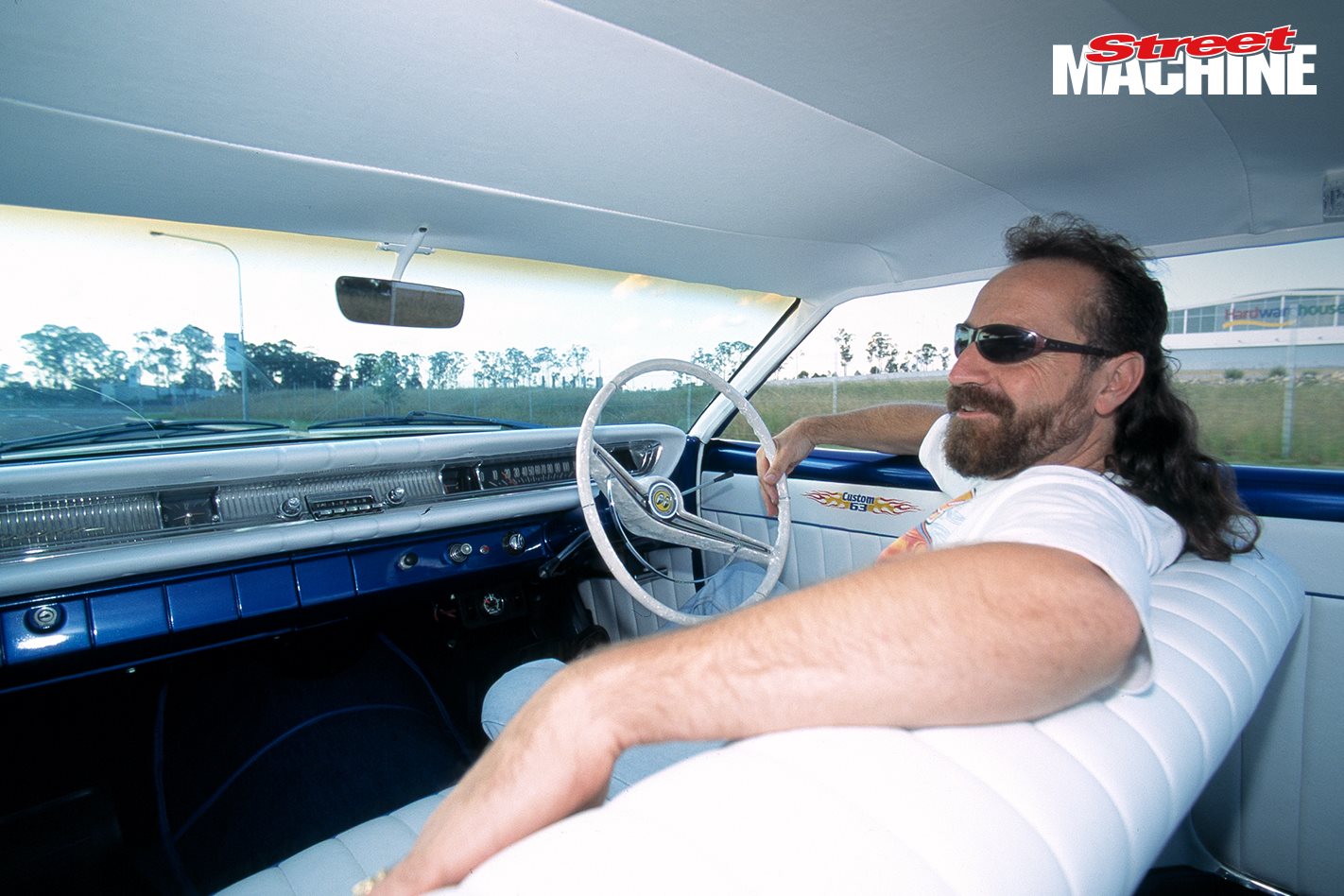 Hot-rodding and customising legend Mario Colalillo left behind a lasting legacy when he passed away on 12 November 2018. This issue we pay tribute to him by celebrating his many legendary builds along with everything else he did for the hot rod and custom scene. 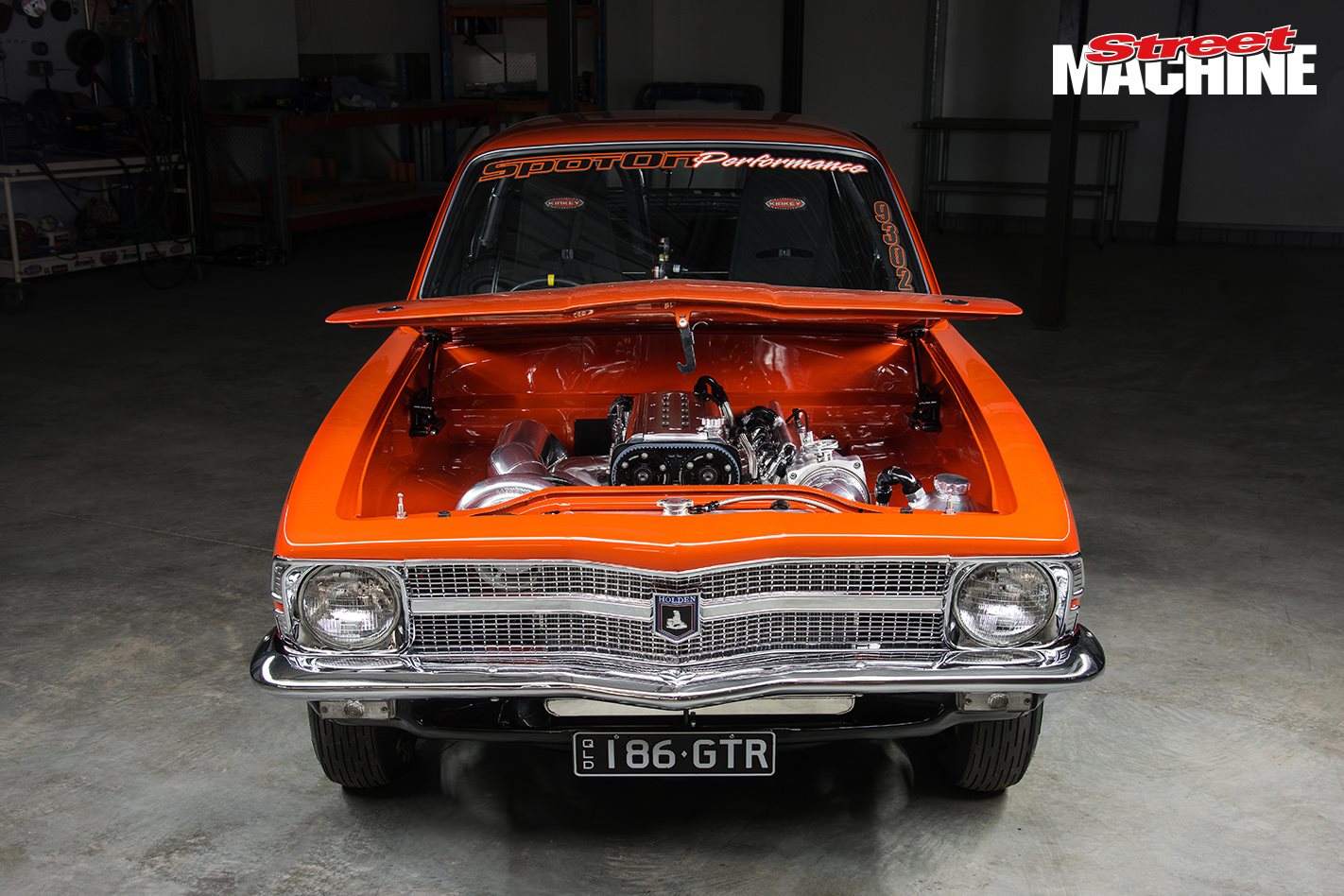 The LC Torana became famous in Australian Touring Car racing by beating the V8 competition with a six-cylinder, so it makes sense that Ryan Holz’s hi-po LC is powered by a humble six-pot – albeit one with 1100hp and the name 2JZ! So far Ryan has run 8.1@171mph with a lazy 60ft in his Toyota-powered Torry. 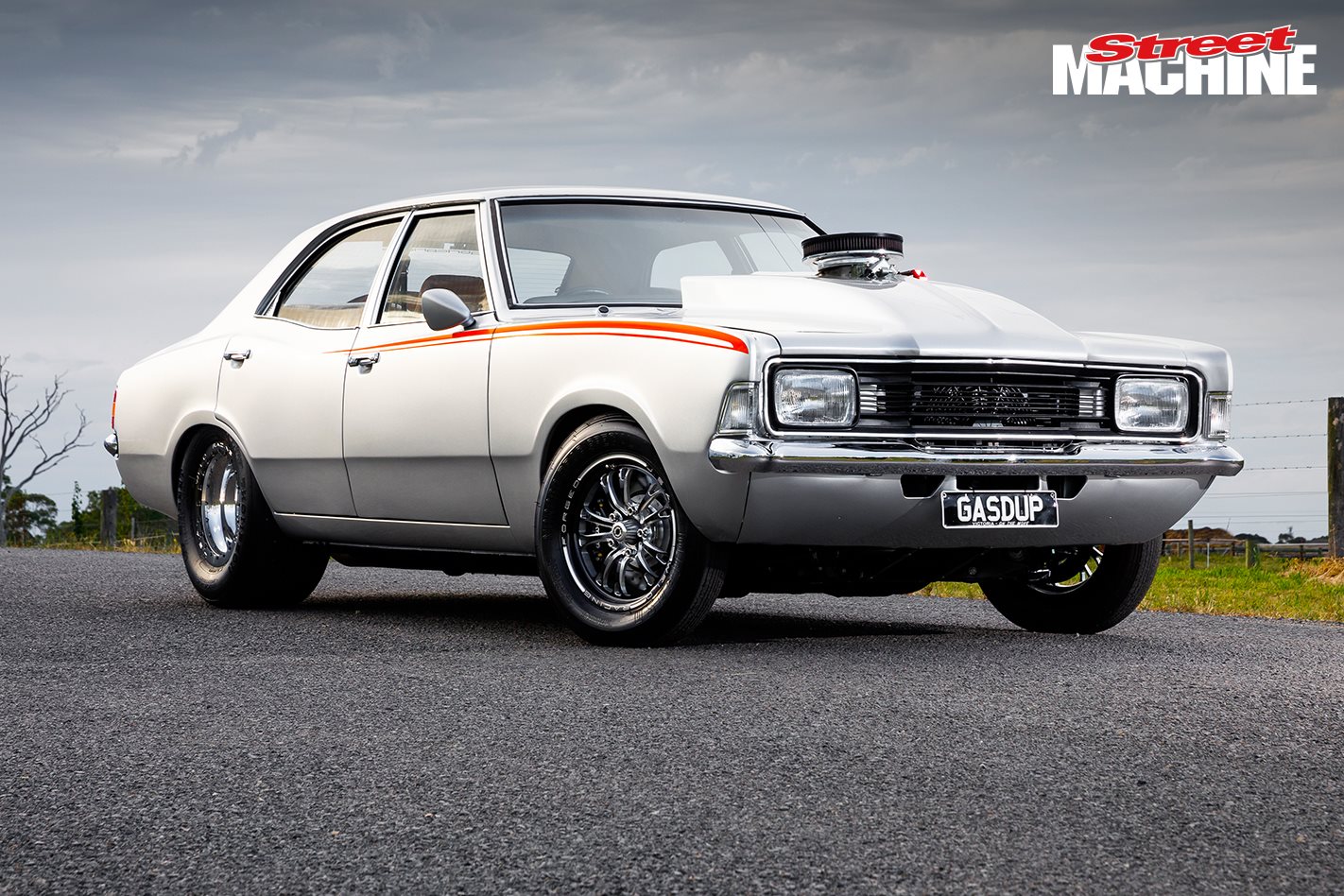 Daniel ‘Pazzo’ Nunziante loves his Cortinas, but out of all the ones he has built over the years, including Australia’s quickest radial car (6.58@221mph), none of them have really been proper street cars – until now. GASDUP is Pazzo’s idea of a car for the family – a Cortina with beautiful paint-and-panel, a mostly factory interior, killer stance and a tough 451ci Windsor under the bonnet. 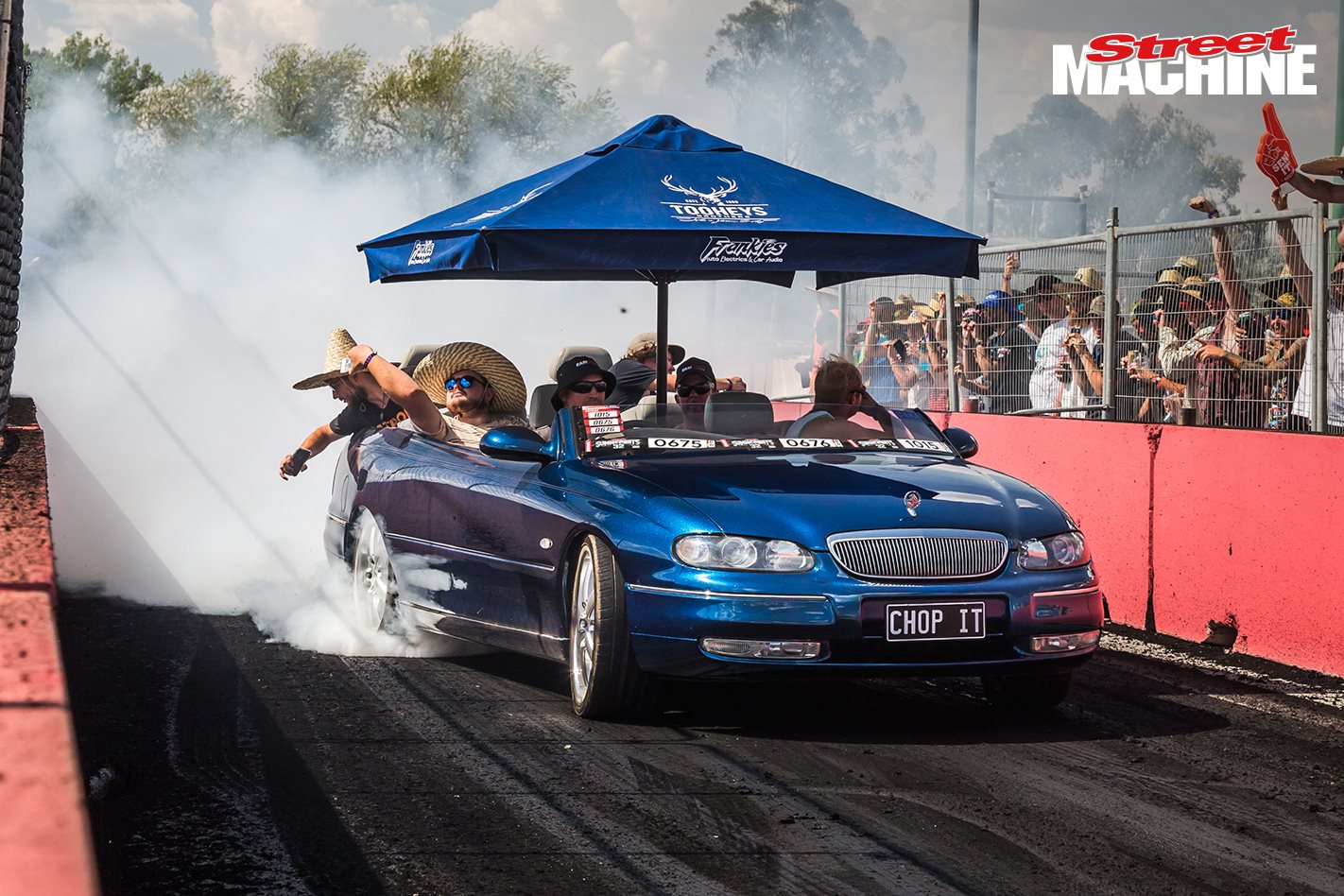 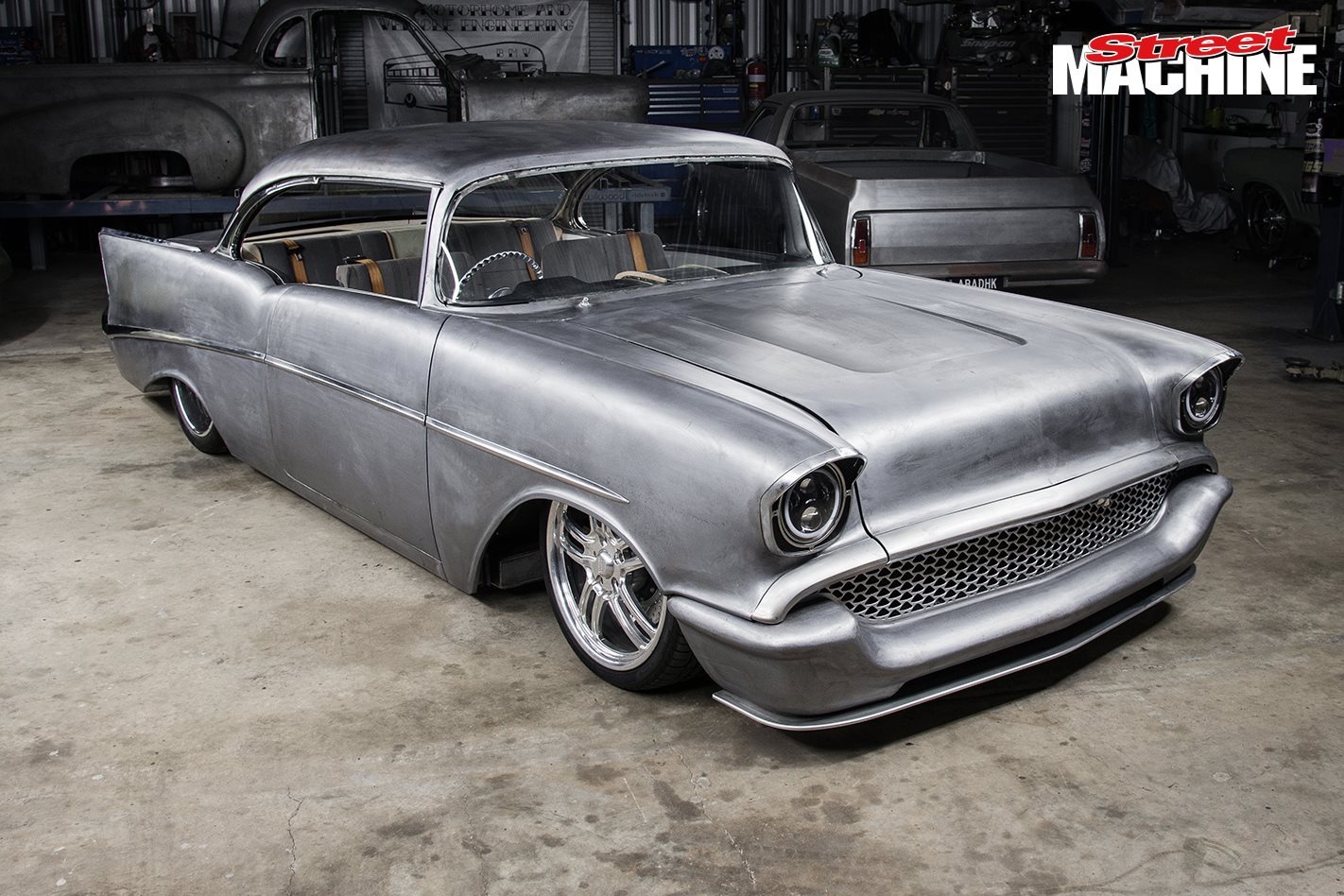 You’ll find all of this plus an incredible pro touring ’57 Chev in the build, a tough 434ci HR Holden, all the action from SEMA in Las Vegas and a KE20 Corolla powered by a turbo LS motor!