The huge 244-page February mag is chock-a-block with beaut stuff!

THE February 2020 issue of Street Machine is here – and it’s an absolute whopper! We needed enough space to convey all the awesomeness of Summernats 33, so we’ve prepared a 244-page read for you this month – and it’s all killer and no filler! 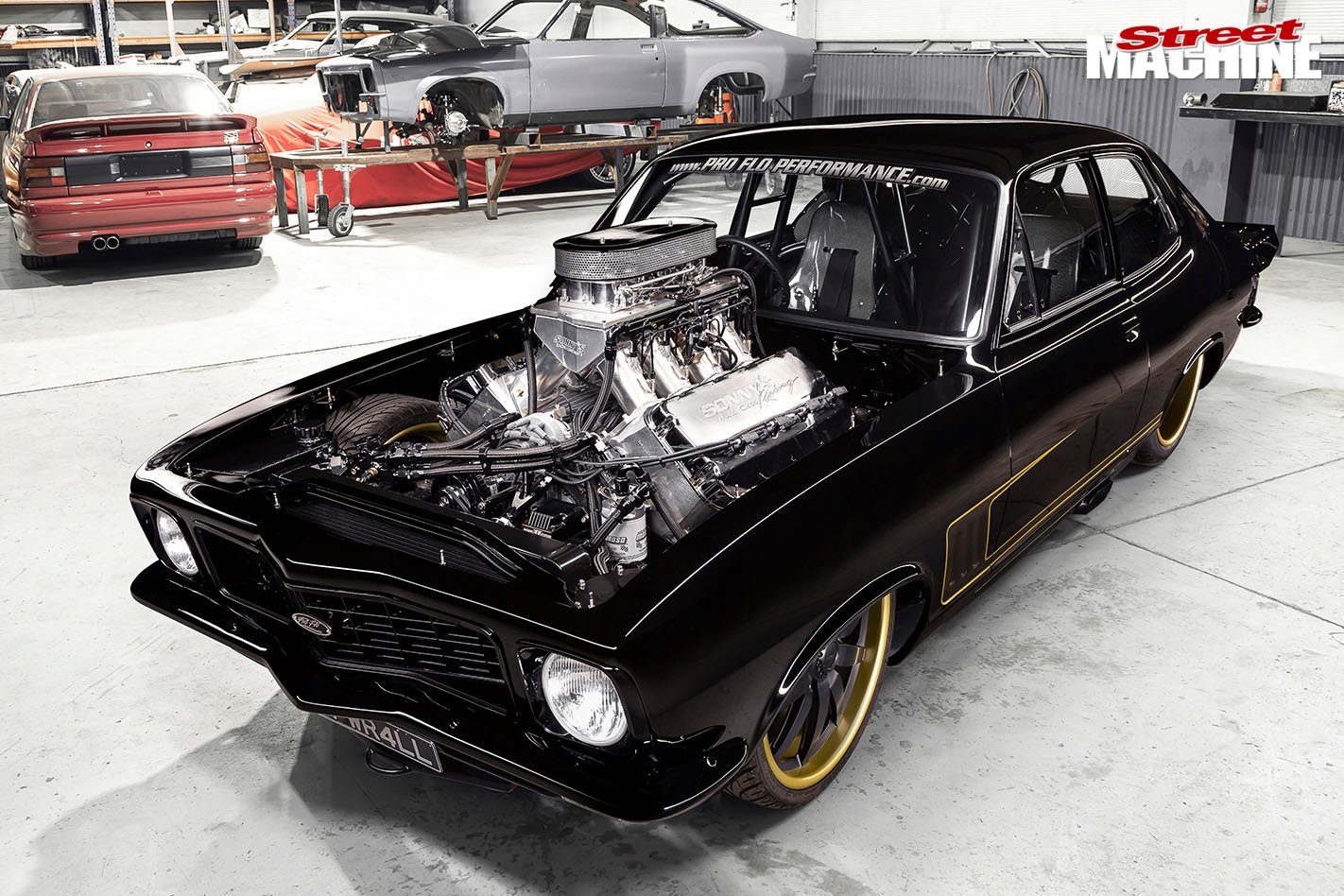 Leading the charge is one of the stars of the show from Summernats – Milan’s head-kicking, 940ci Sonny’s-engined LJ Torana out of the ProFlo Performance stable. The car is awe-inspiring from bumper to bumper, with incredible fabrication and craftsmanship throughout and 1600hp on tap – more still if you arm the nitrous. 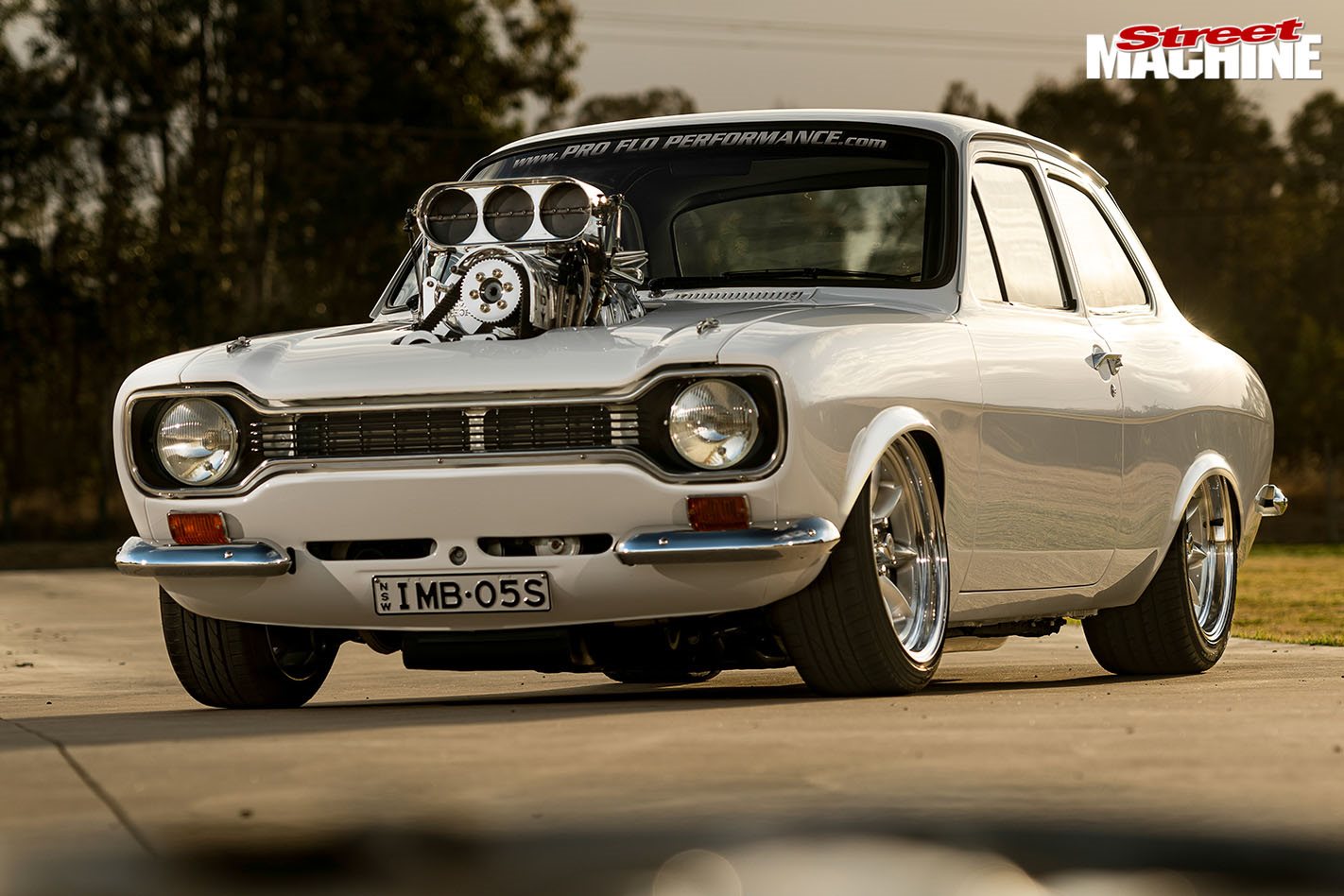 On the subject of ProFlo builds, Geoff Newton’s Escort is a real little toughie, packing a 1000hp blown, methanol-injected bent-eight in place of the factory four-pot. Who’d have a Cosworth, eh? 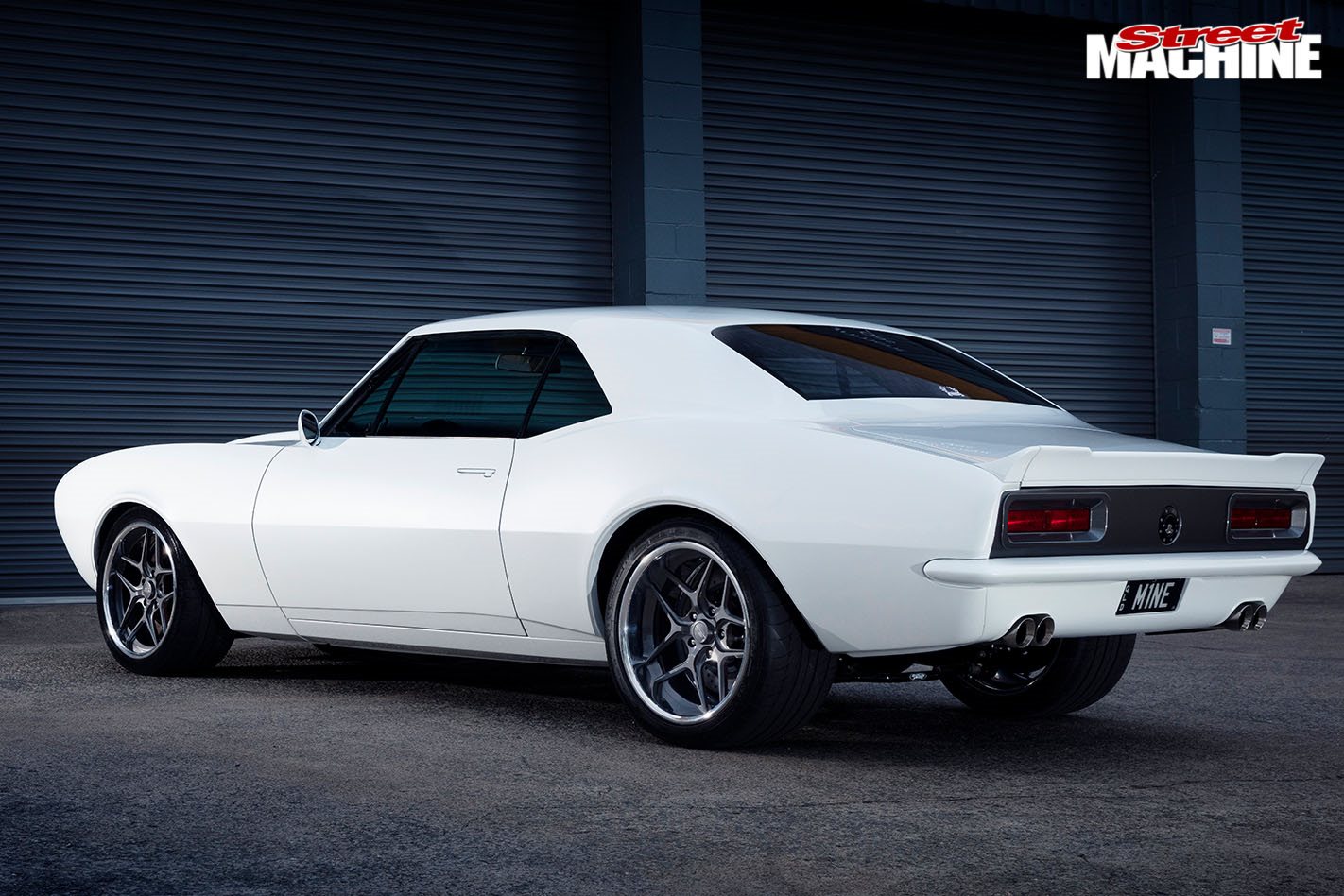 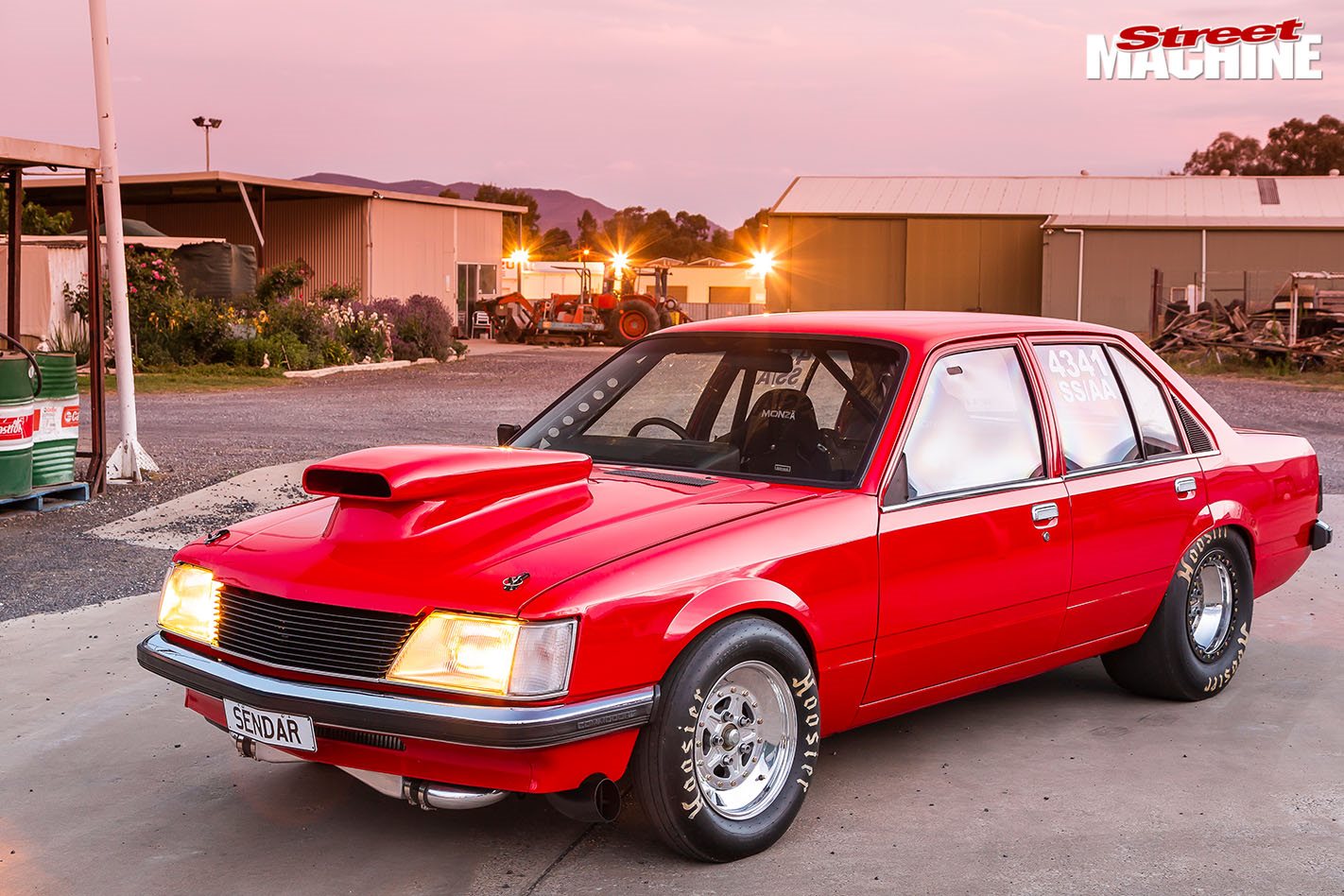 Proving that there are no age barriers to the sport of street machining, we also bring you an eight-second, twin-turbo LSX VH Commodore owned, built and raced by a 77-year-old retiree, as well as a stick-shifted, carby-fed, Windsor-powered XY ute that was put together by the young apprentice engine builder who owns it. 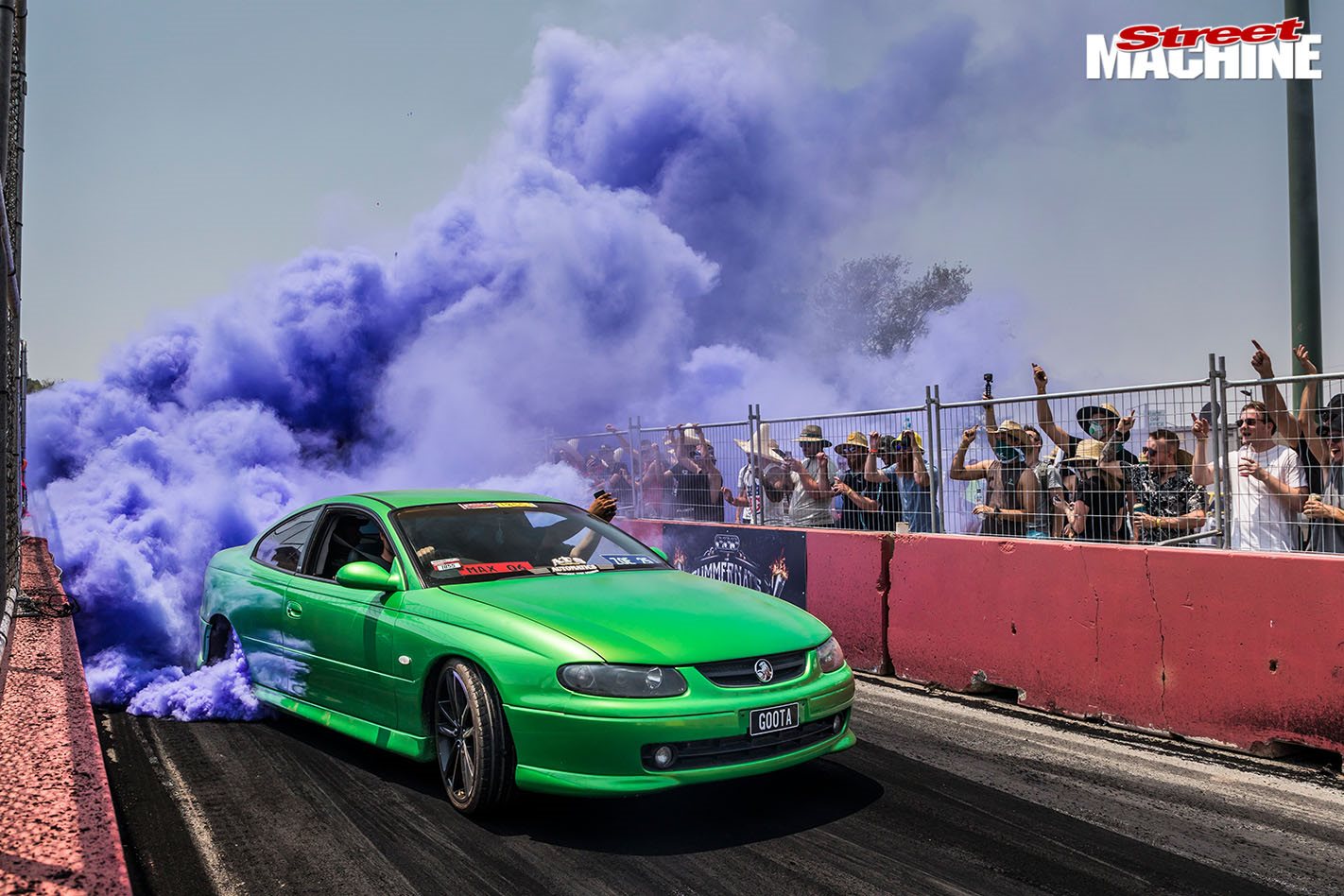 Oh, and Summernats! We took a huge team to Australia’s biggest horsepower party to make sure we captured all the action for you good people. Whether you like skids, show cars, street cars, dyno queens, cruising, or the wackier stuff like the mullet comp and mower racing, we were front and centre to see it all go down. 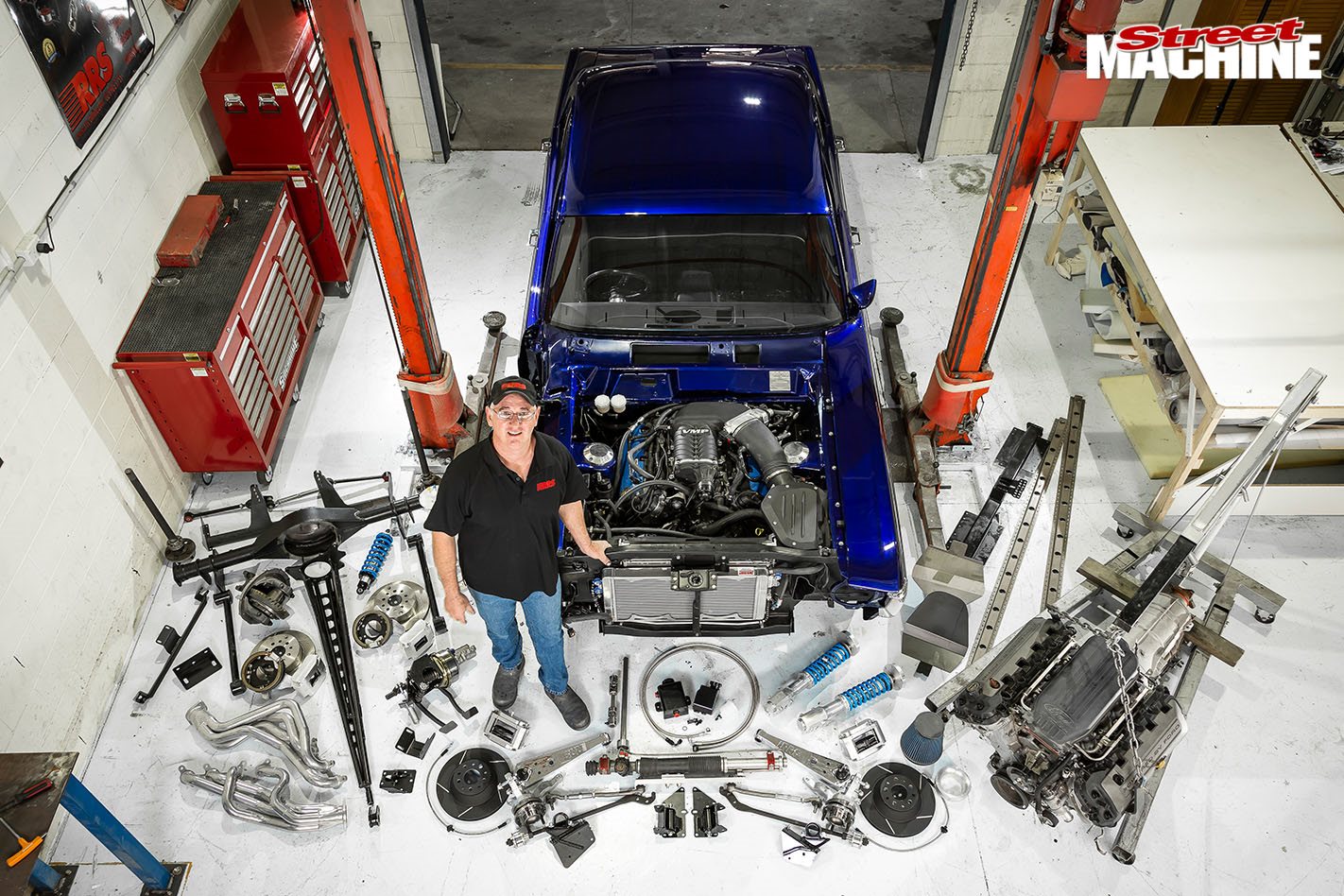 We also found the time to hit Springnats, the inaugural Taree airport drags, and the Brooksfield Dragway reunion in Adelaide. We took a detailed look at a Coyote swap into an XY Falcon, paused to mourn the passing of the Commodore, checked out the stunning resto on Milton Adey’s iconic Ford Pinto drag car, and pulled together the usual tech and regulars that make Street Machine great. Man, it’s been a busy month!