THE February issue of Street Machine is on sale now, and we’ve made sure it is chock-full of something from almost every corner of the country! 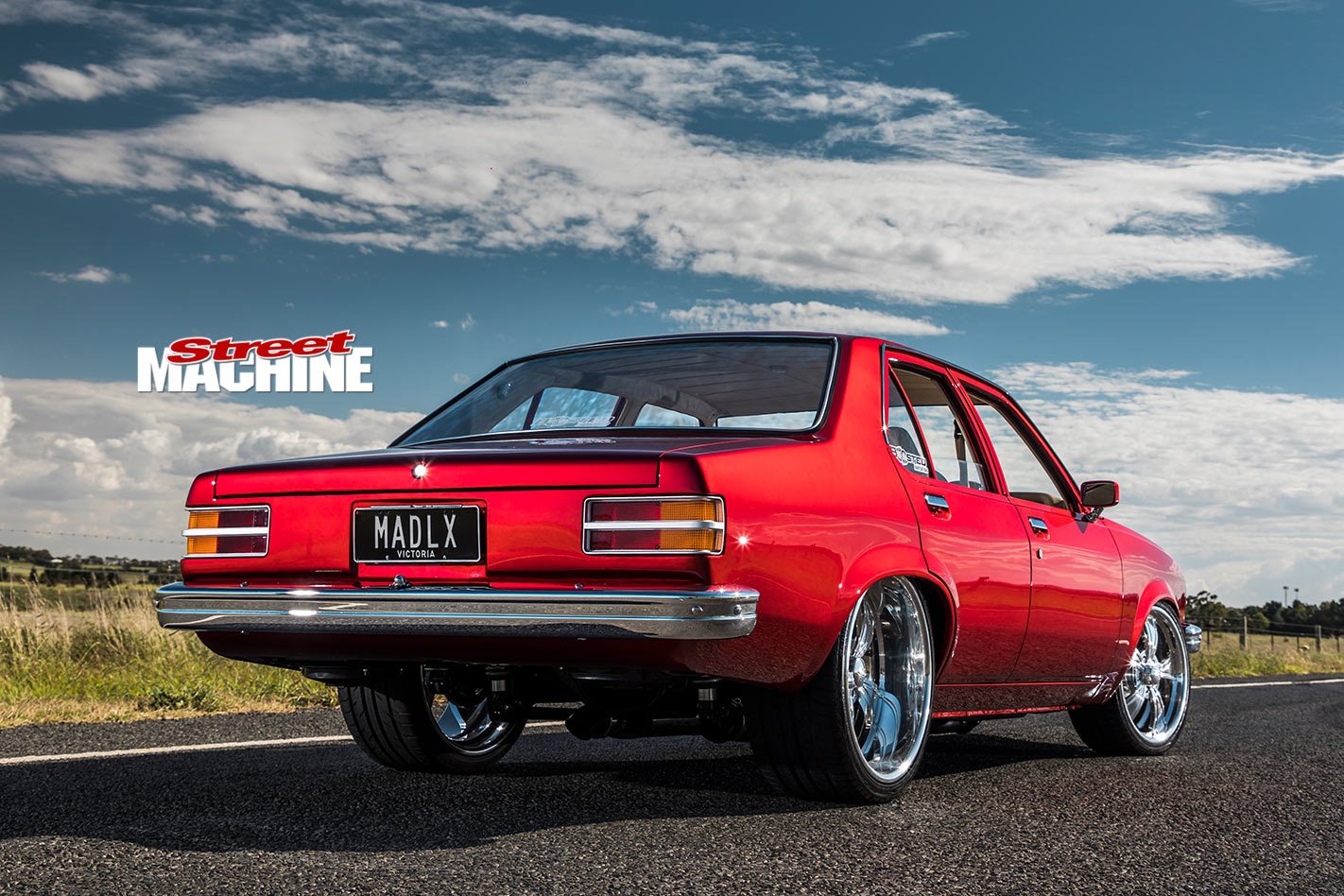 On the cover is Melbourne lad Steve Martin’s LX Torana. The car is a dead-set stunner and has placed in the Street Machine Summernats Top 60 twice – and been chosen as a MotorEx Superstars finalist. But it ain’t no show pony! The LX is powered by a twin-turbo LS that makes 1000hp at the hubs and cruises as comfortably as a Camry. 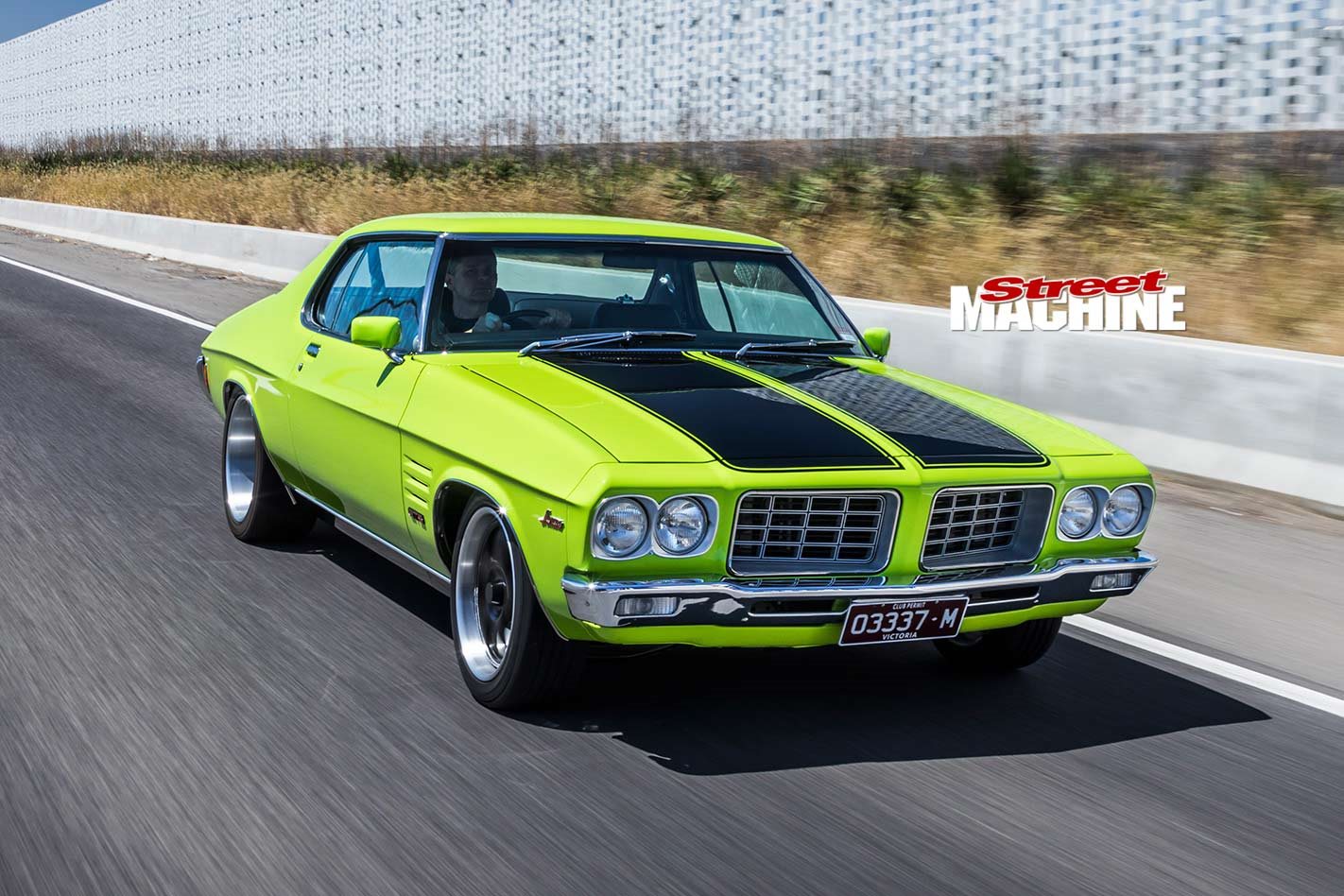 Also from Melbourne is certified street machining legend Anthony Fabris. His Walky won the first-ever Horsepower Hero title at Summernats 9, his ’55 Chevrolet was named Grand Champion at Summernats 14 and his HK Monaro graced the cover of our 25thanniversary mag in 2006! Now he’s created a super-sano HQ Monaro that is a master class in building a classic muscle car with a modern twist. 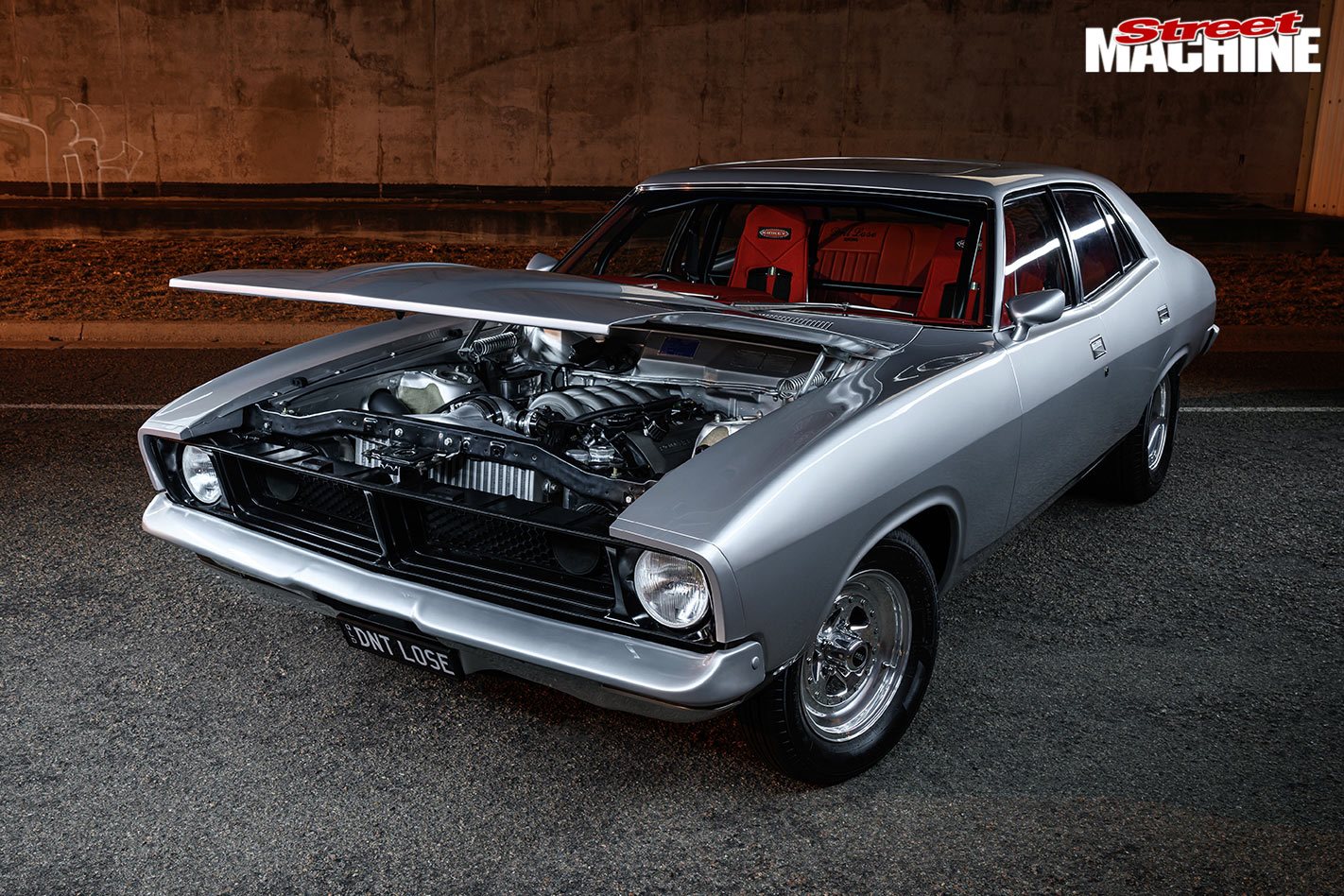 From way up in Townsville, we have another twin-turbo tuffie – Dan DiBella’s super-smooth XB Falcon. But what is different about this one is the engine that the huffers are attached to – nothing less than a 5.0-litre Coyote. Dan is chasing eight-second timeslips in the big beast. 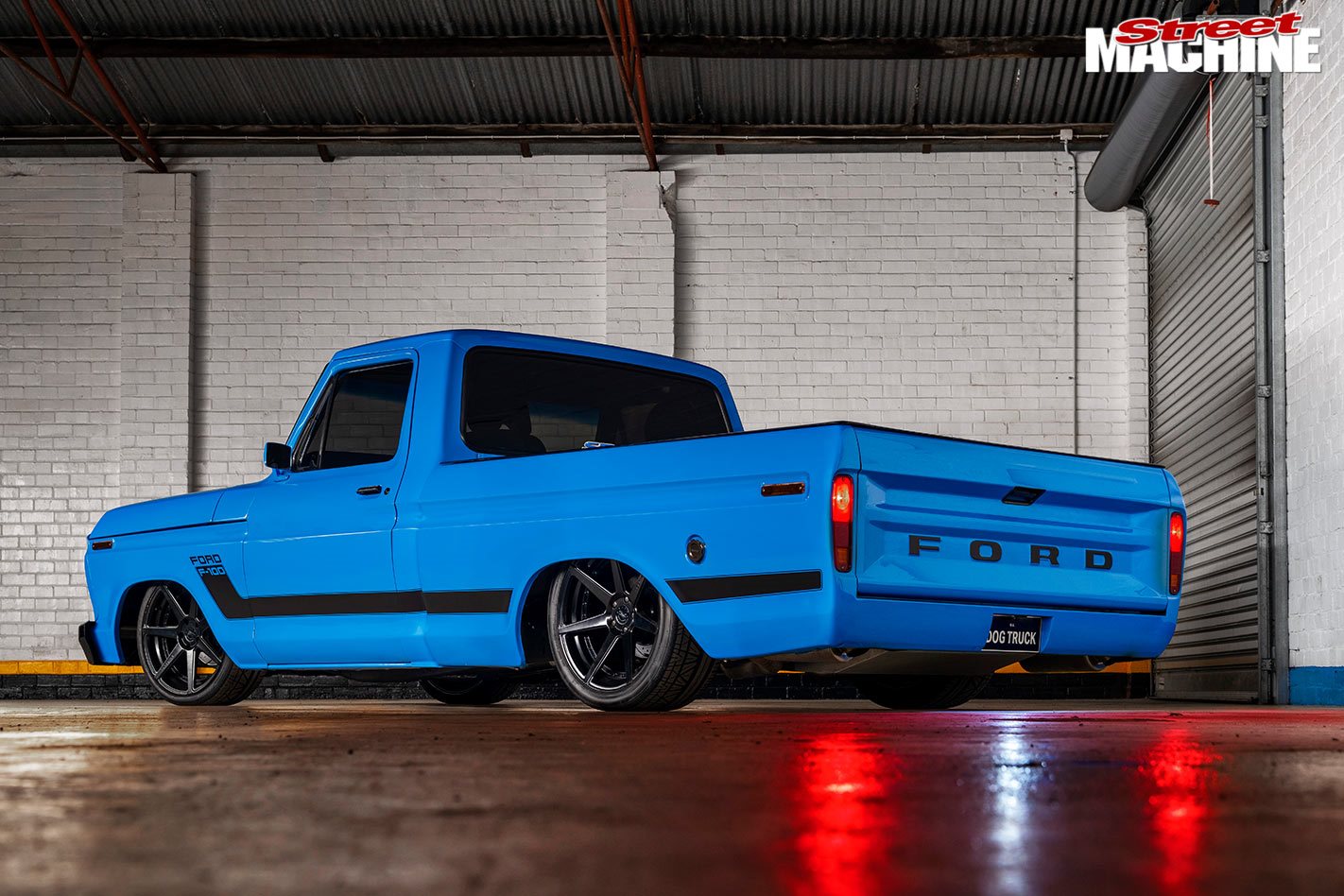 Out of the west coast comes Matt Dec’s ’76 F100. It was originally purchased to take Matt’s puppers to the beach, but under the influence of master builder Clint DiGiovanni, it’s morphed into something much more! 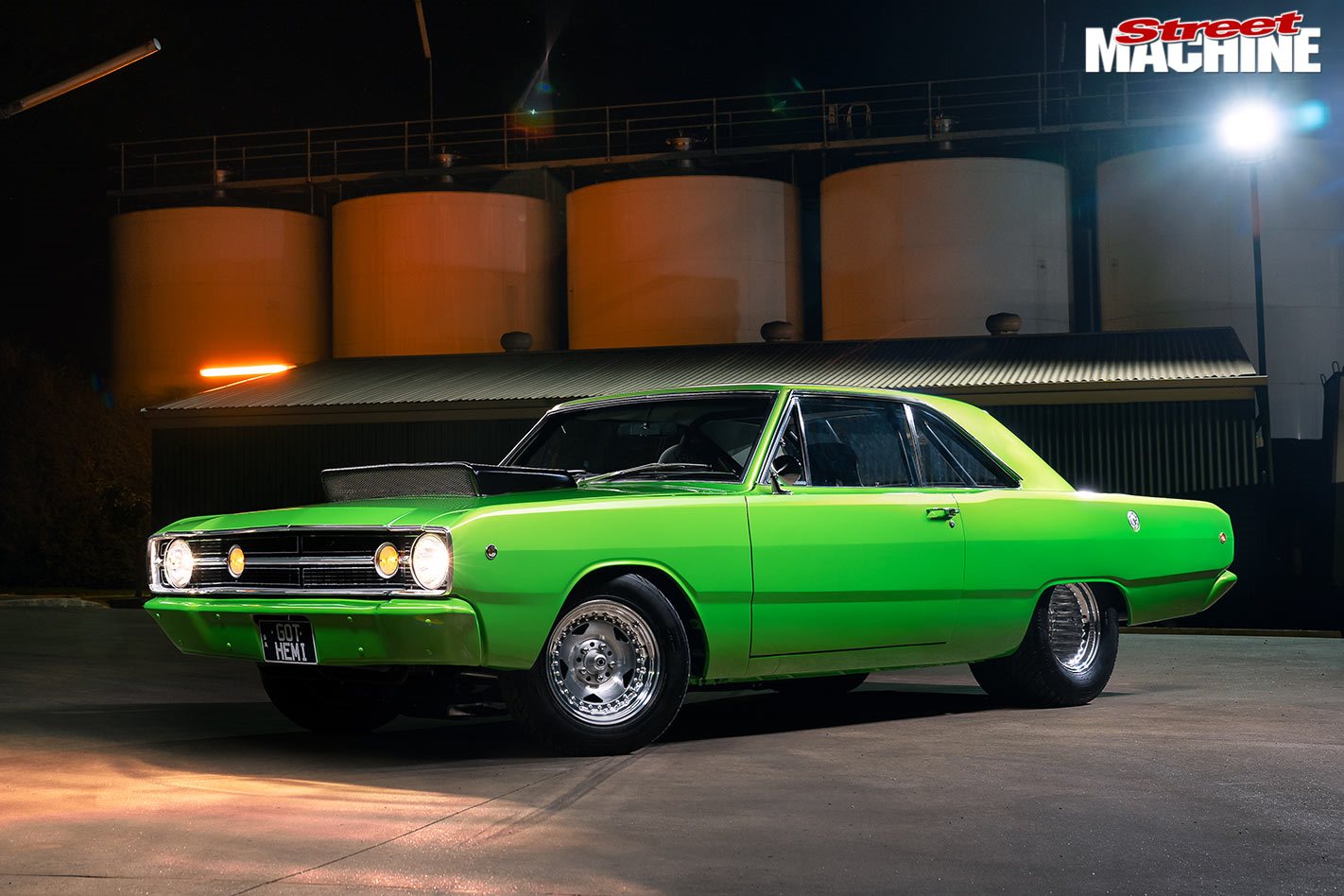 What about a Mopar, I hear you scream? Don’t worry, we have a killer ’68 Dodge Dart clone from South Oz – Ralph Biagi’s 540-cube Hemi-powered green monster! 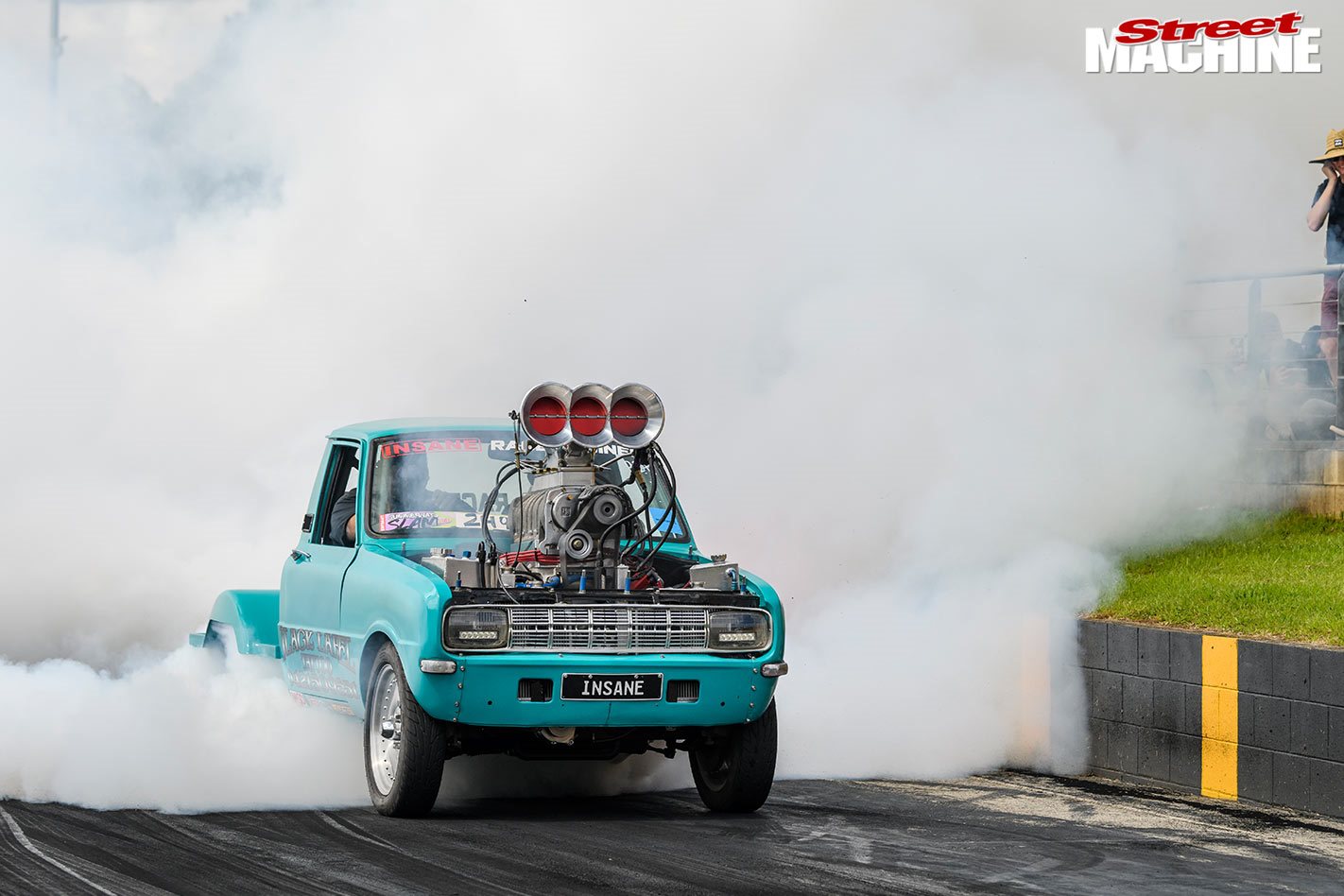 Elsewhere, we check out the first-ever Summernats Slam from Sydney Dragway and party in Portland, Victoria at the South Coast $5K Burnouts. 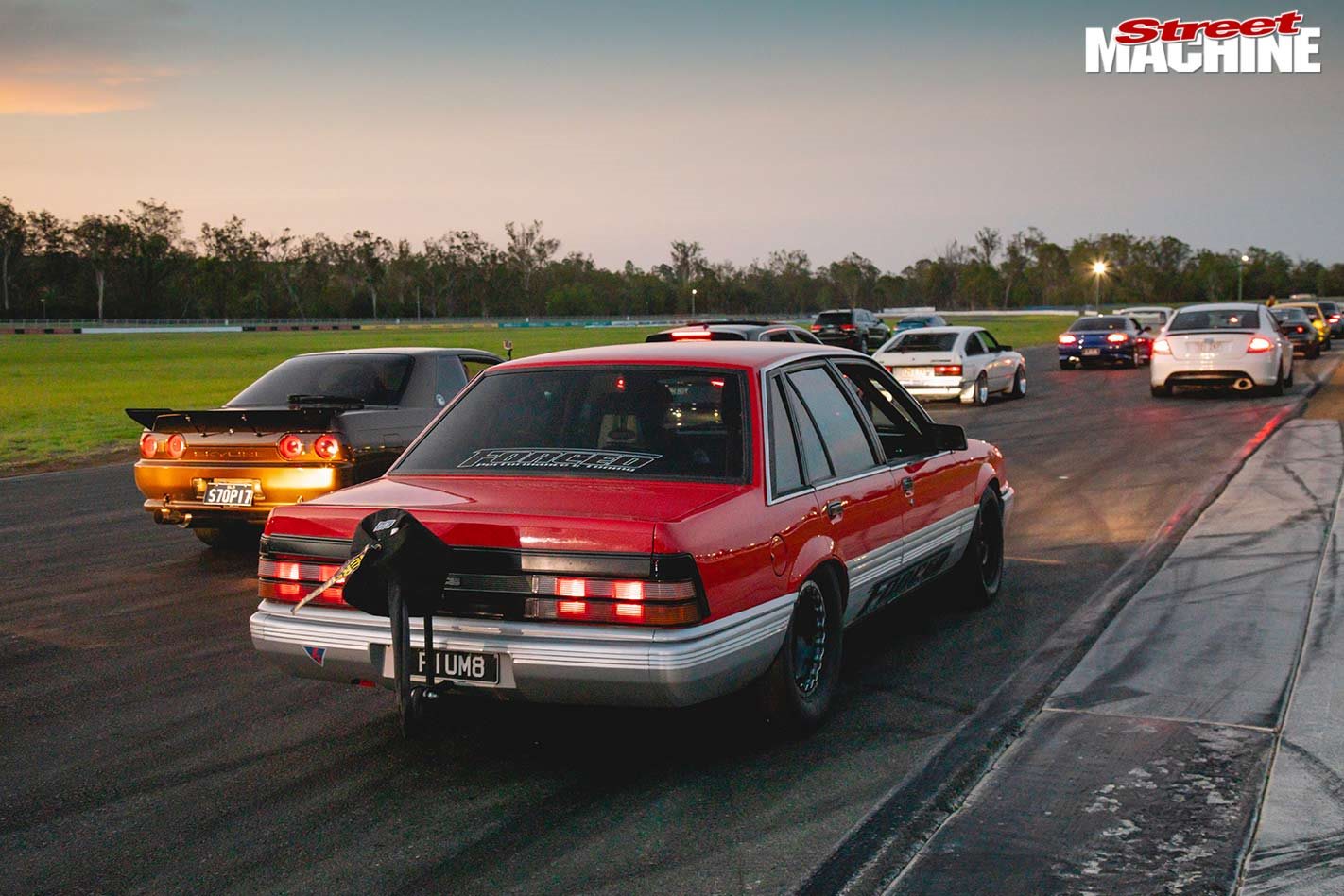 With drag racing not exactly firing in some parts of the world, roll racing at circuit tracks has become very popular around the country. We checked out the Brisbane version and really dug the friendly V8-versus-import vibes they have going on up there. 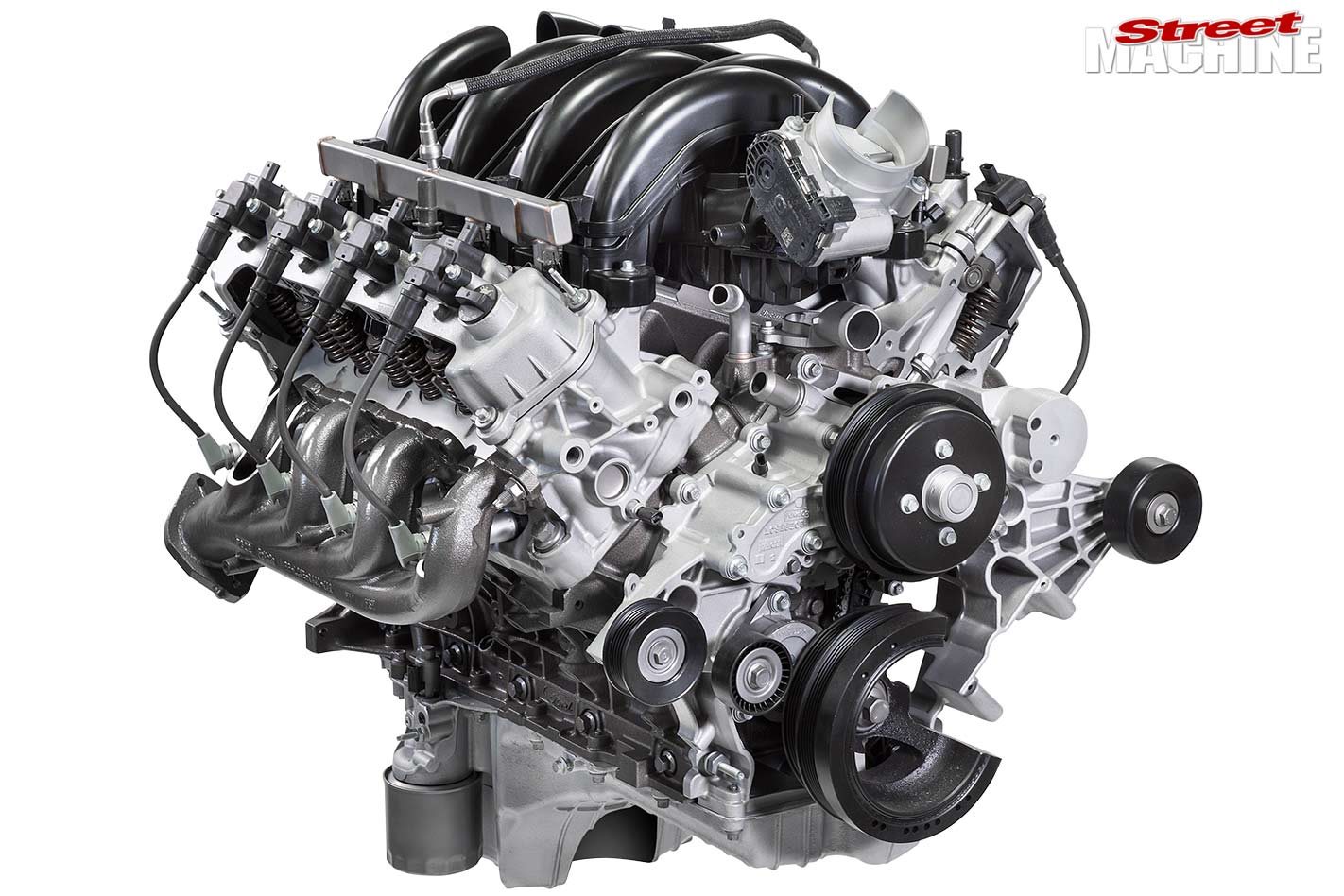 Tech-wise, we take a deep-dive into Ford’s new 7.3-litre Godzilla V8 and check out a twin-turbo version that has made 1000hp on stock internals. 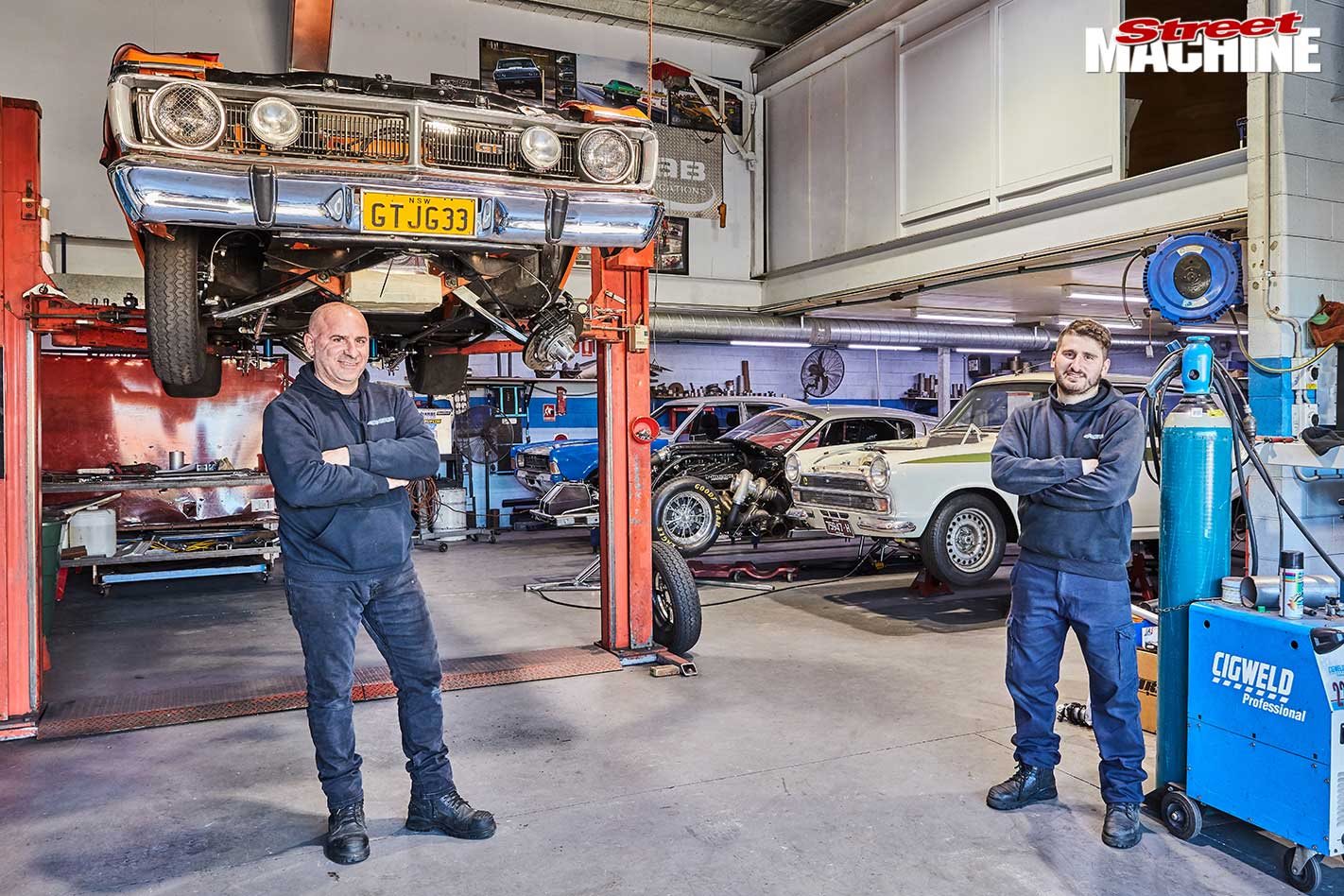 We also visit Joe Gauci at his Profab workshop and pay tribute to the late, great John Harvey.