IN THIS special edition of Street Machine Holden Legends, we’re celebrating everything GMH, showcasing some of the wildest custom Holdens ever built. With everything from FX to the very last VF and everything in between including Toranas, Monaros, Kingswoods and Geminis, this is a must have for Holden fanatics! 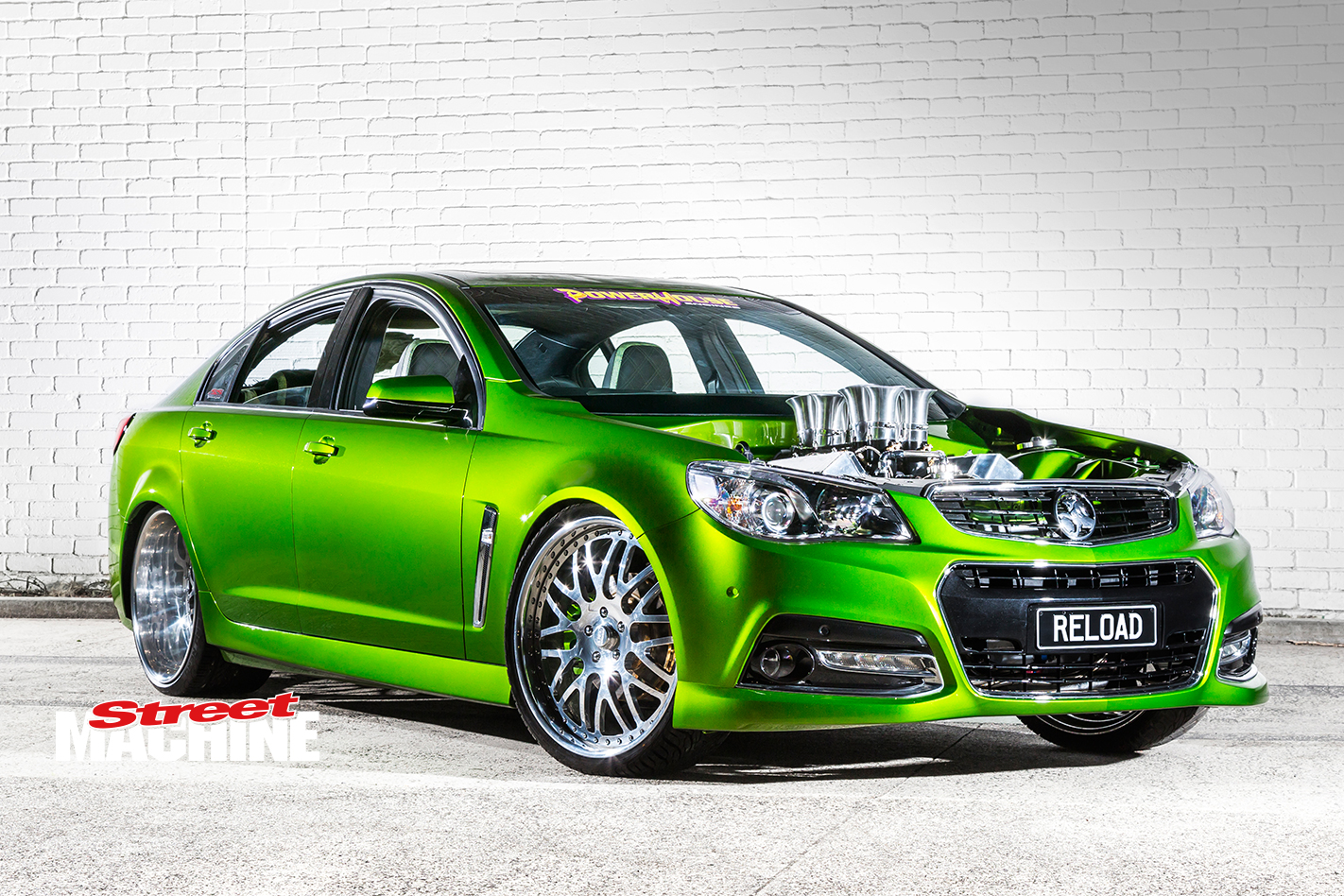 On the cover is Steve Loader’s RELOAD VF Commodore burnout car. This thing was once a written off SSV Redline, and Steve stuffed it full of 532ci of big-block Chev with a nine-inch rear end and Powerglide, but kept all the VF creature comforts like the Bluetooth infotainment and sound system. It all works exactly as it’s meant to, so Steve can make phone calls and listen to tunes whilst skidding the arse off it. Eventually Steve went to an even tougher Powerhouse Engines blown injected big-block combo for bulk horsepower and a meaner look. 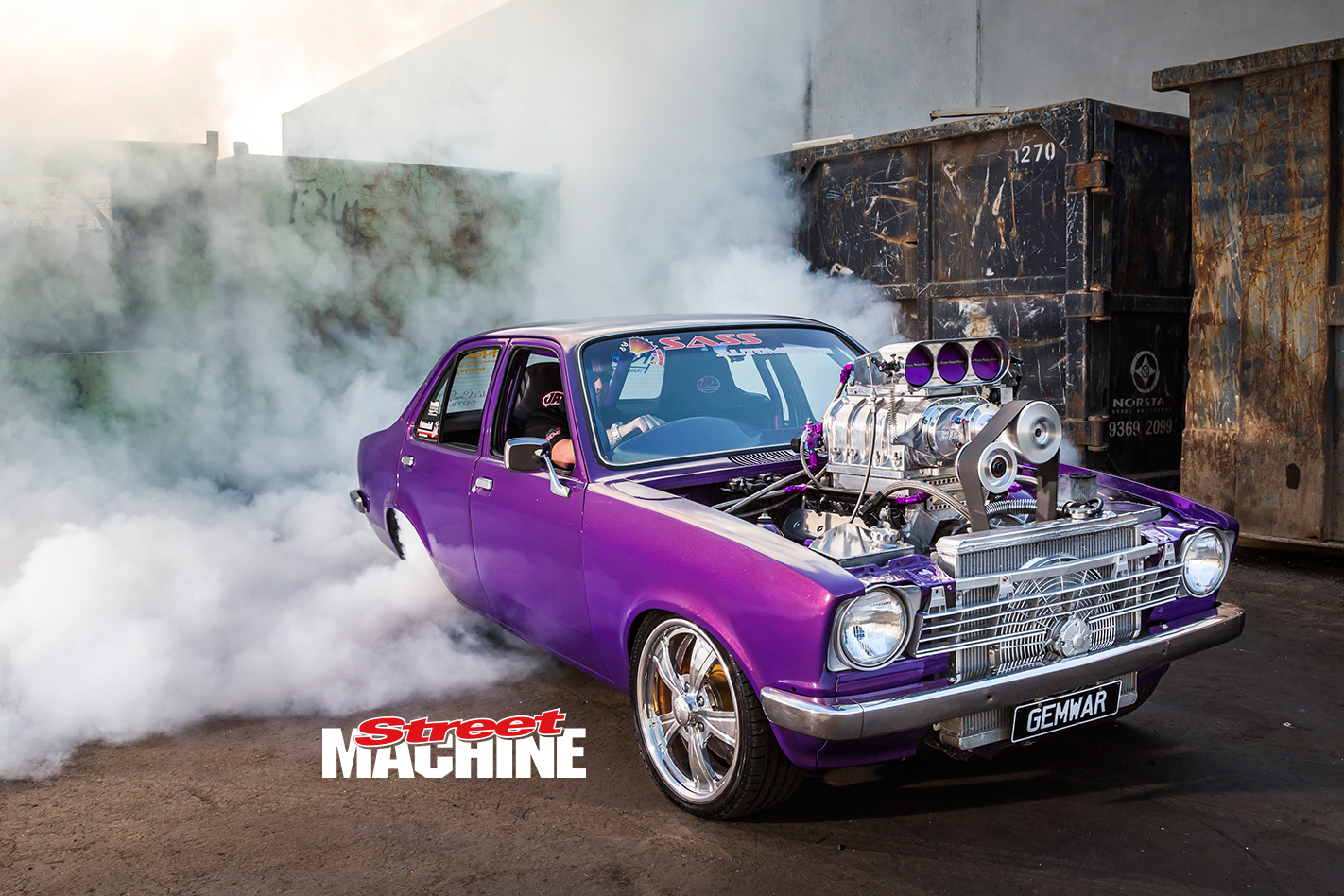 Another tough skid car in this issue is Jay Bloss’s insane blown LS-powered Holden Gemini GEMWAR. The giant 6/71 blower and LS1 combo are barely contained within the compact shell, and with such a small wheelbase it’s proven to be a hoot on the burnout pad. 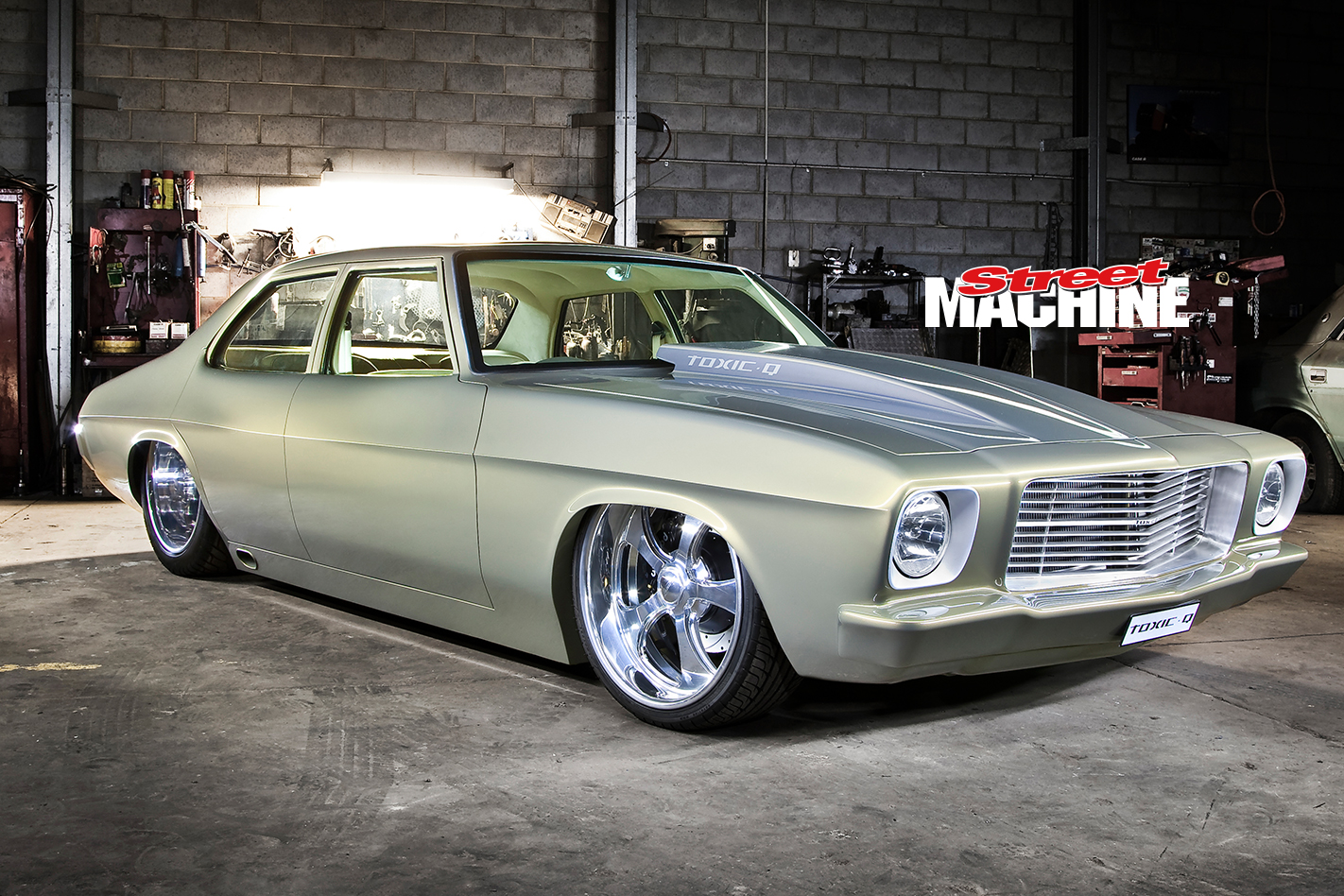 But this issue isn’t all about burnout cars. We’ve also included some of the highest level show Holdens in the country, one of those being Lou Ackovski’s TOXIC Q. Slammed on the deck and featuring acres of custom metal work and some wild interior trim, this is one of the most extreme HQ Holdens in the scene. 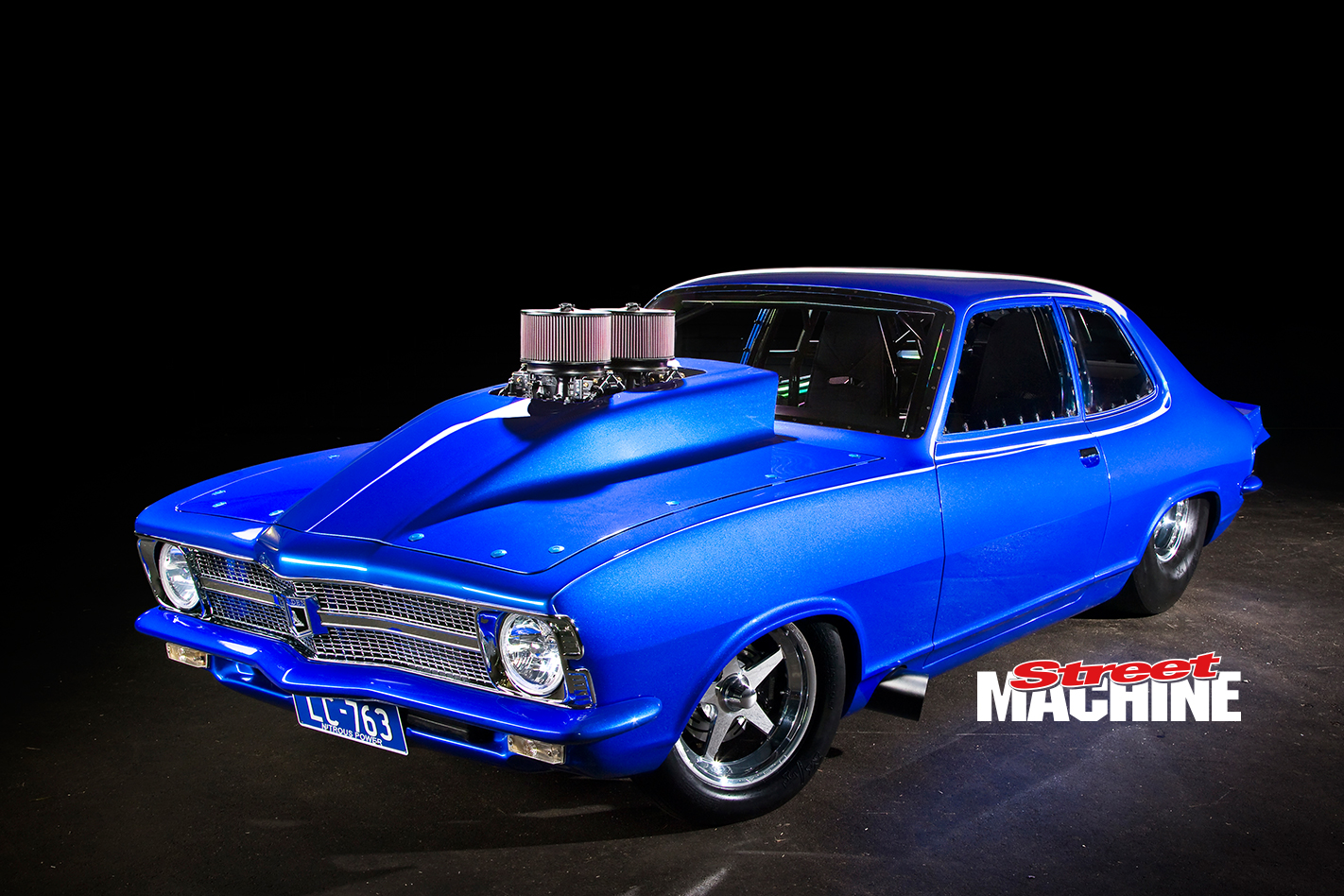 Mark Hayes’s LC Torana has to be one of the meanest cars in the mag. Packing a giant 763ci big-block on nitrous, it was built as a Pro Street race car but to an incredibly high standard that was good enough to get it into the Summernats 28 Elite Hall. 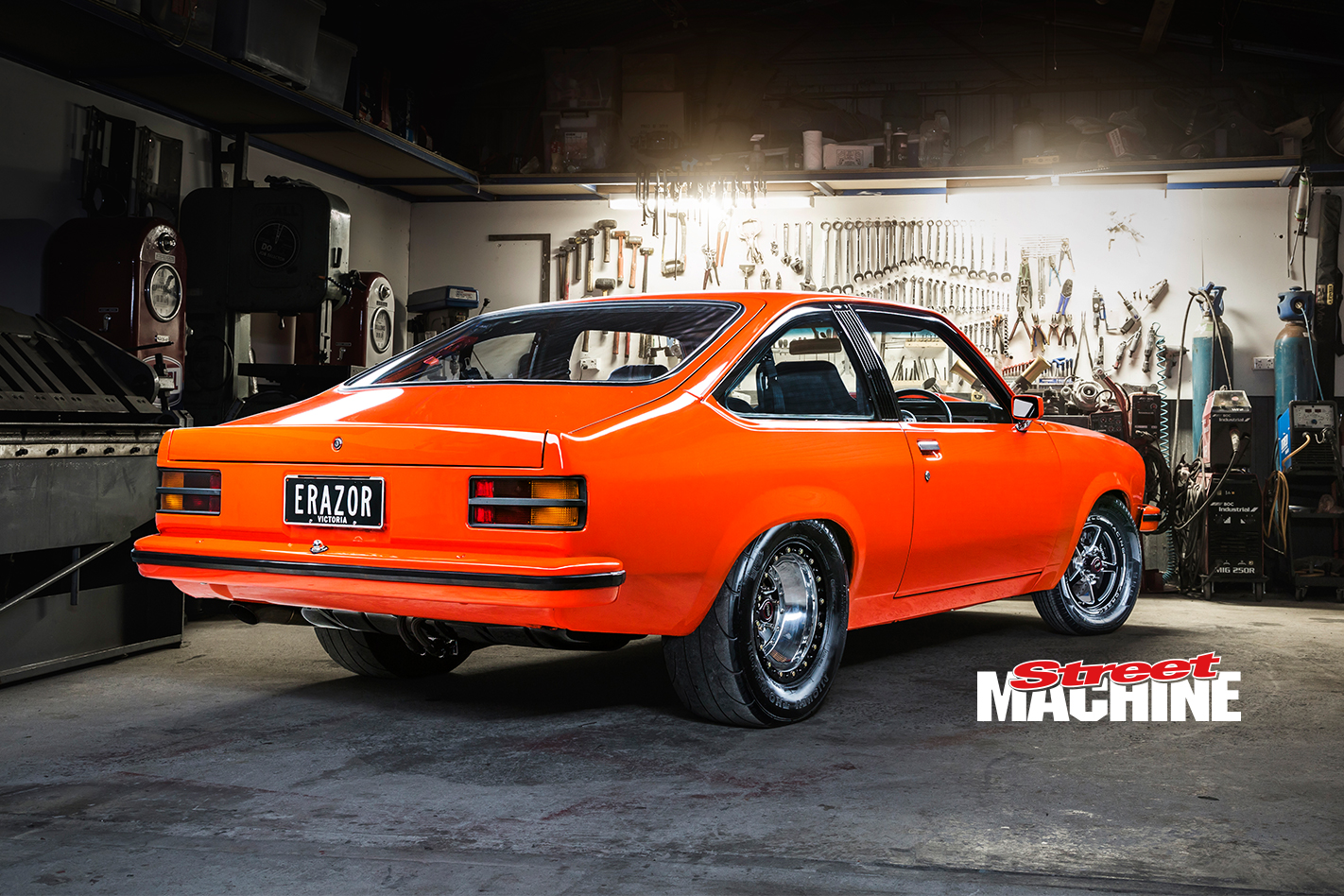 For something a bit different we’ve included a couple of Nissan-powered Holdens, including Rob Velkovski’s LX Torana hatch powered by a big-boost RB26/30. Don’t worry, there are plenty of Holden-powered cars in the mag too, including Brad Pizzi’s EH van, Adam Slorach’s HB Torana, and Matt Kernke’s Monaro GTS. We even have a turbo grey motor-powered FX ute!