We’re bringing in the New Year! The January 2018 issue of Street Machine is on sale now

WE’RE bringing in the New Year in a big way with our January 2018 issue of Street Machine. This is our monster 244-page Drag Challenge edition, covering all six days of the event – the winners, the losers, the oddballs, and just about anything else that caught our attention over the course of what was a gruelling week for both our competitors and the Street Machine team. As well as Drag Challenge coverage, you’ll find a bunch of killer feature cars, Supernats, Summernats 31 survival guide and more. 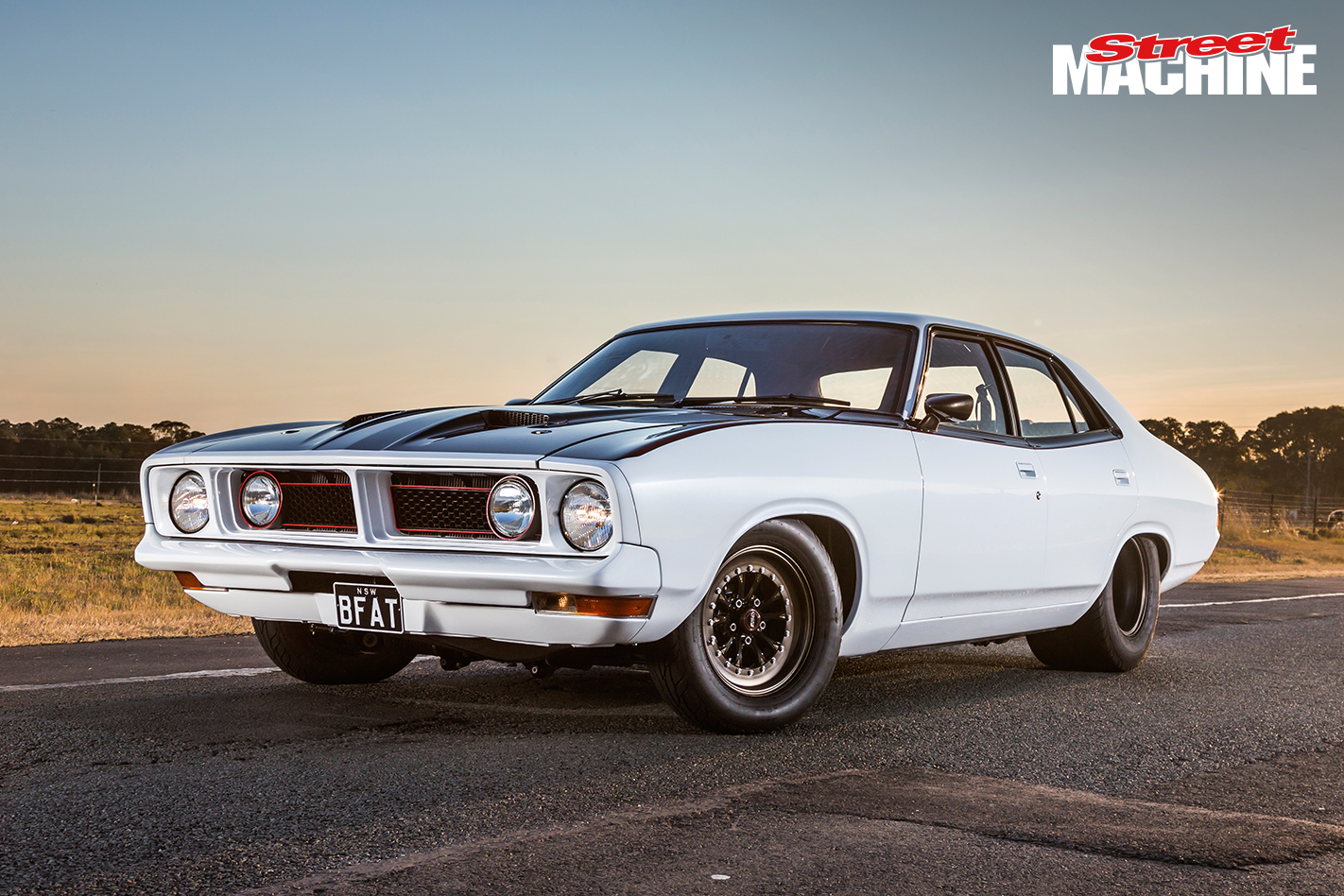 On the cover of the new mag is Steve Bellia’s ultra-sanitary XB sedan. Steve has taken his dad's old car and modified just about everything that opens and shuts to the highest quality. It's a great story! 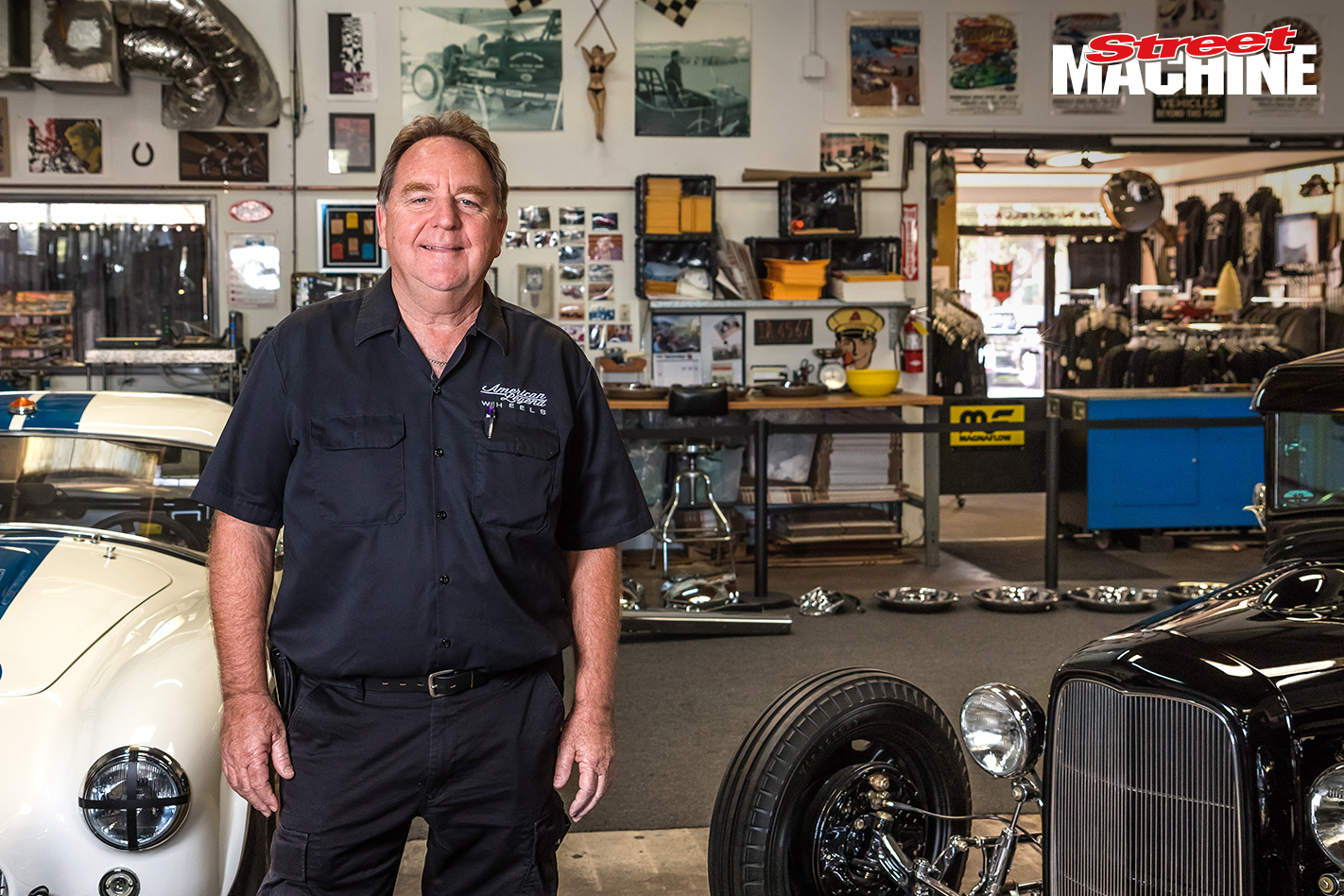 In Legend, we chat to Owen Webb as he winds back his show-judging commitments. Owen gives us a peek behind the curtain at the world of automotive judging and tells us how he ended up judging elite show cars in Australia and around the world. 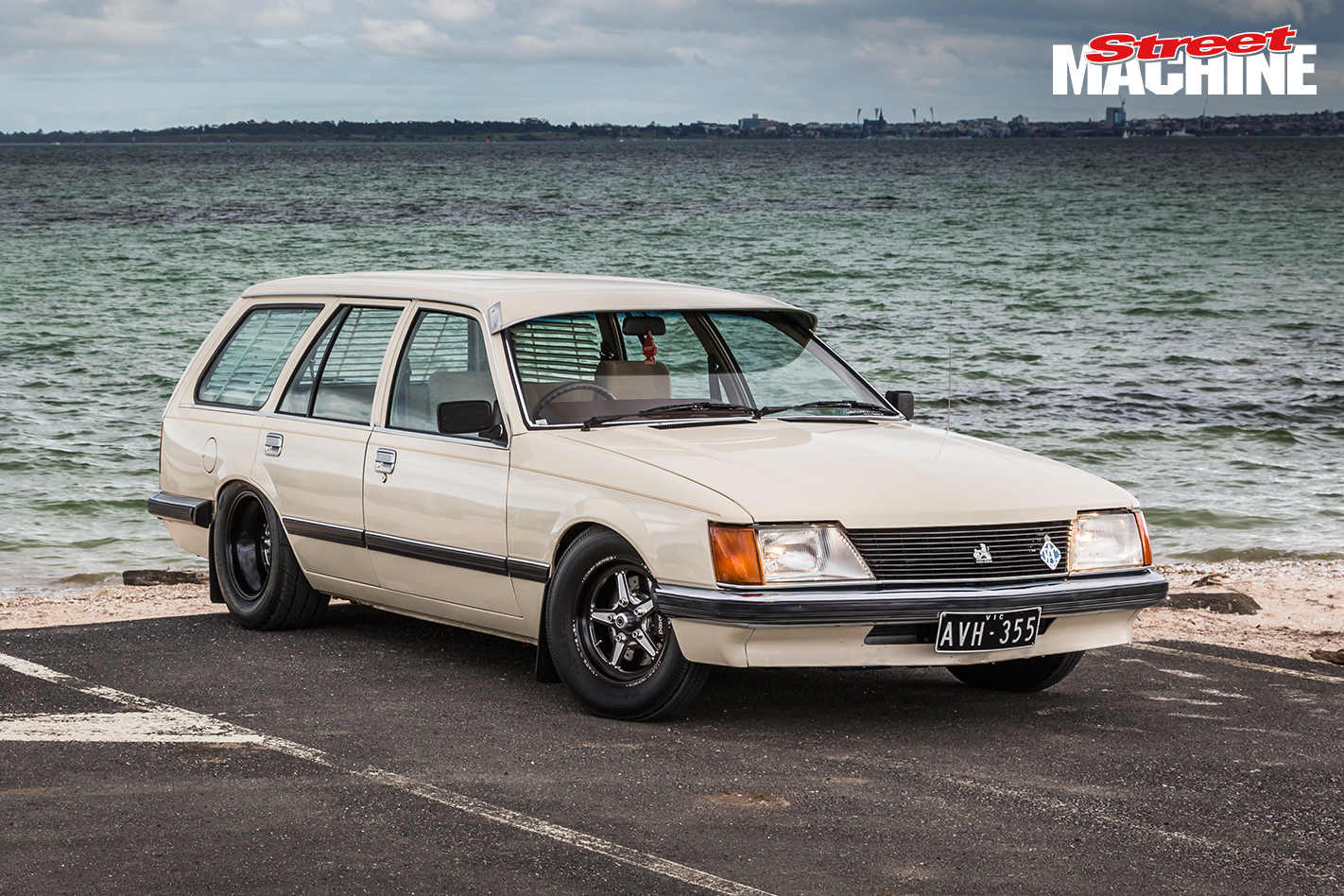 Benny Leat’s VH Vacationer might not look all that modified, but with a stout LS1 under the bonnet, that’s kind of the point. The cool thing is, aside from the wheels it just looks like a stocker – even the LS donk has been dressed up to look like a ridgy-didge Holden 5.0-litre. 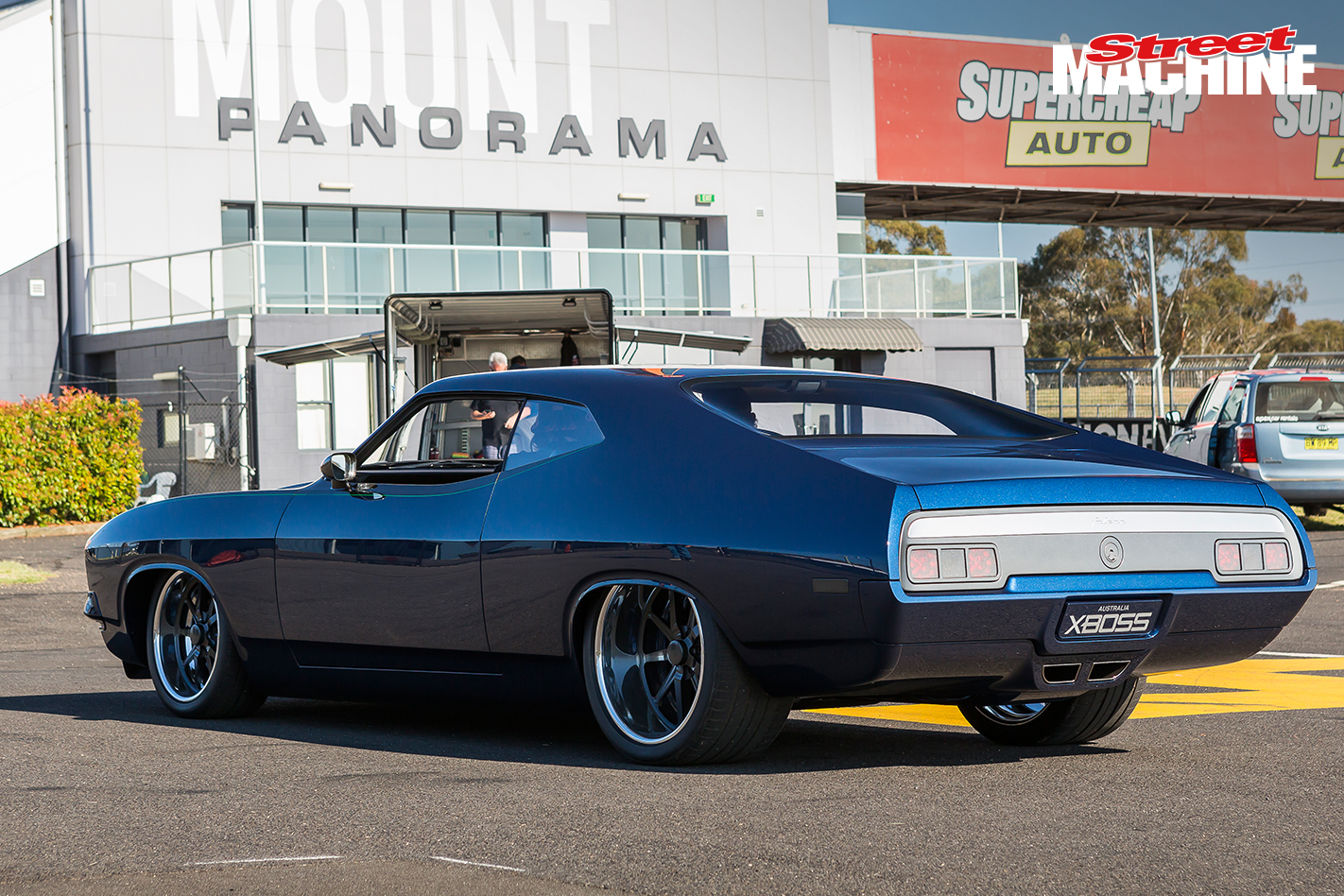 This month we visit Bathurst for the Hardtop Anniversary, as over 150 Aussie Falcon coupes take over Mount Panorama to commemorate the 40years since Ford’s iconic 1-2 Bathurst win. Chris Bitmead was in attendance with his SMOTY-winning XB coupe, XBOSS, and even did a couple of laps of the mountain! 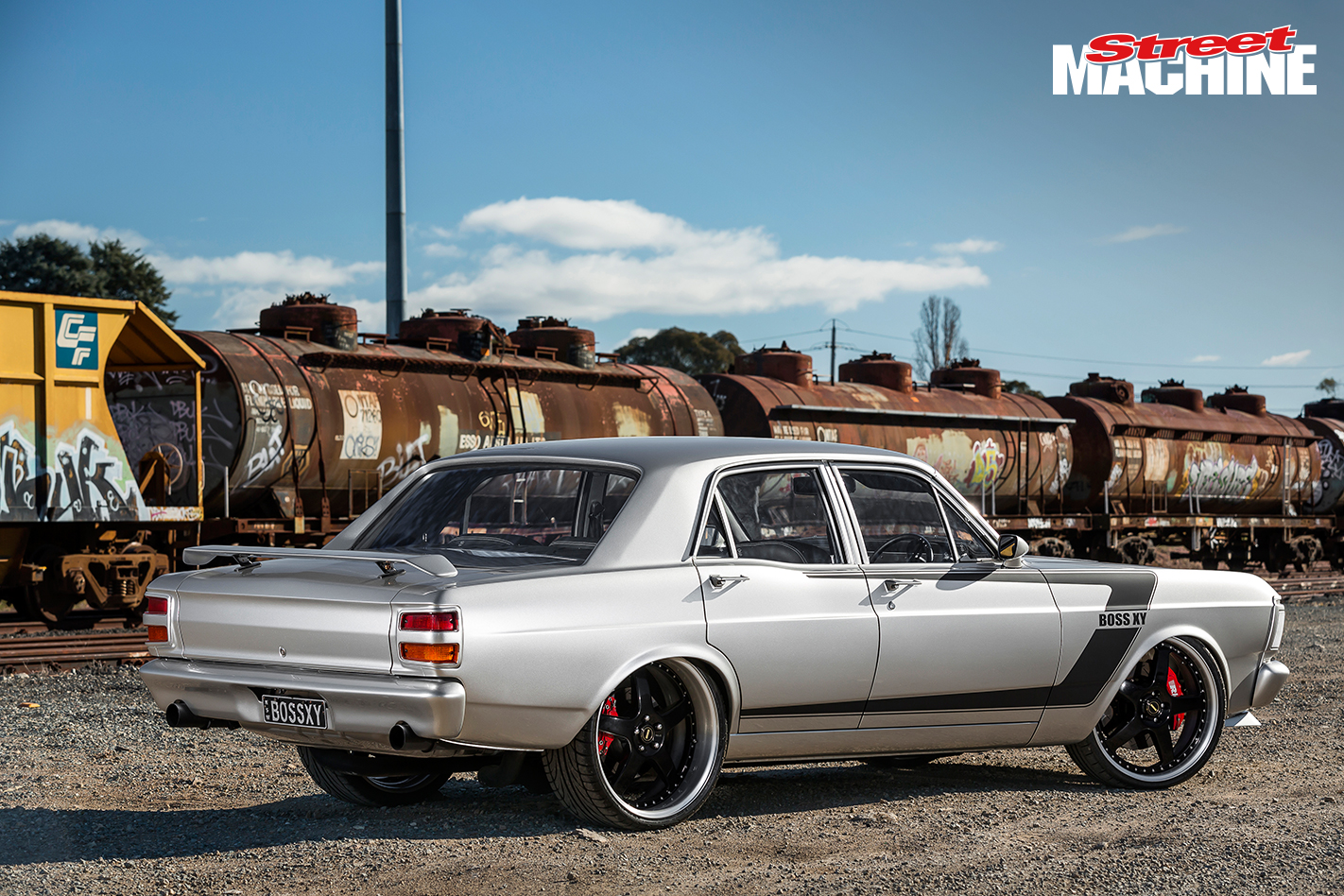 Steve Santos’s XY Falcon combines elite build quality with modern driveability by stuffing a late-model Vortech-blown Boss 5.4-litre V8 under the nose. With some incredible paint, panel and interior work, the car was always going to look the part; now it has the grunt to match, and reliability to go anywhere. 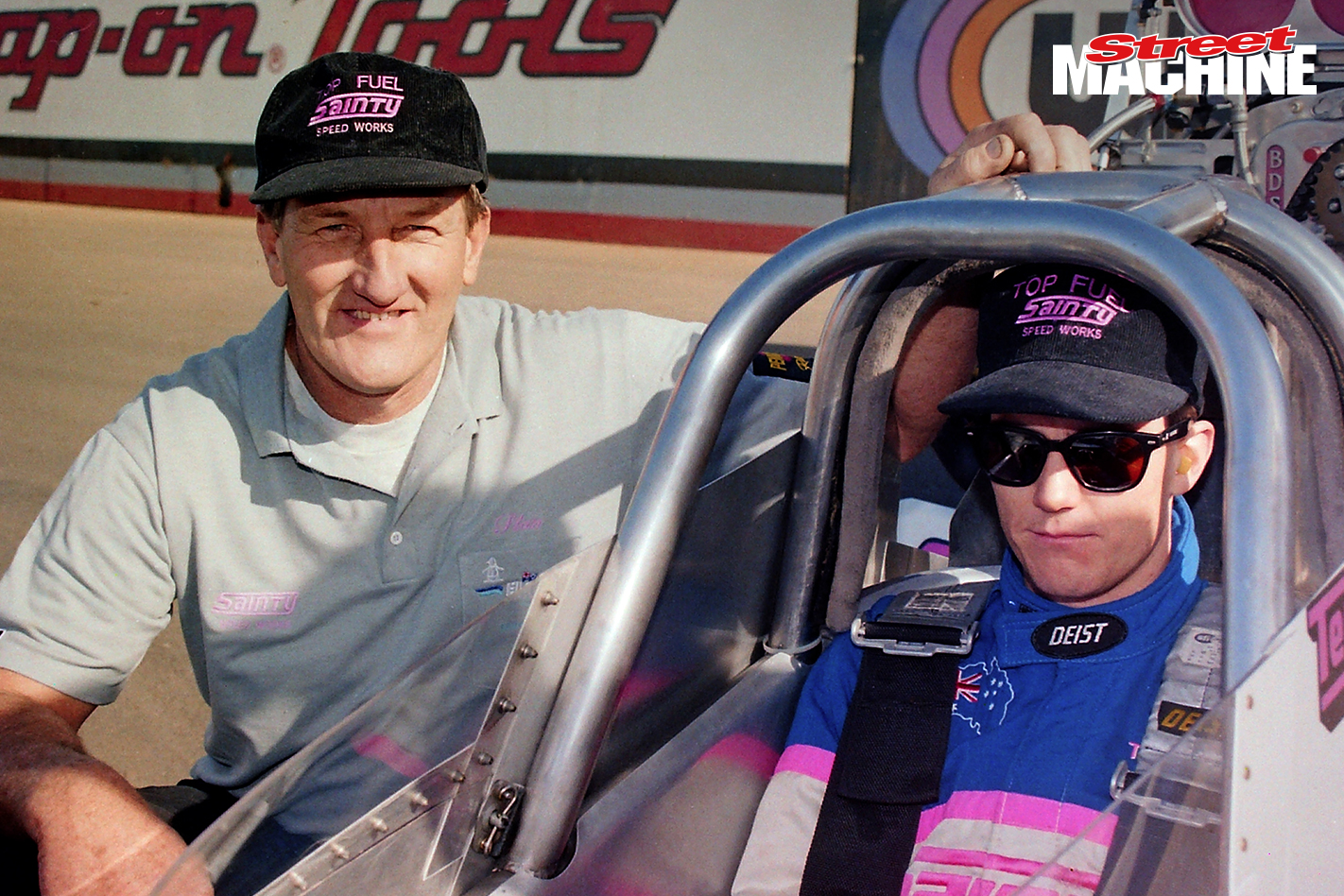 With the passing of Stan Sainty, Australian drag racing has lost a creative giant. We take a look back at his life and some of his incredible achievements. 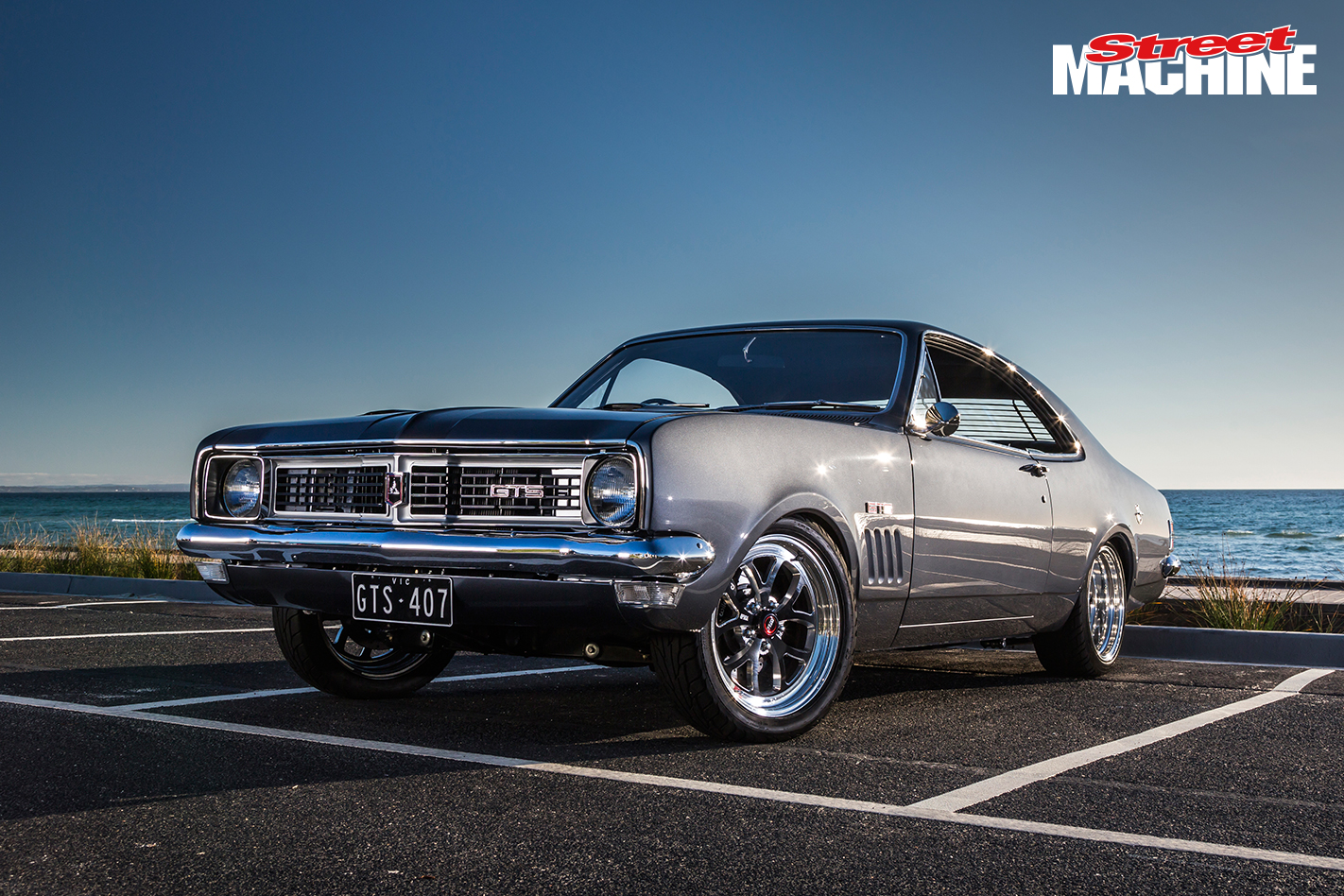 George Stathopoulos copped plenty of grief for even thinking about modifying his restored HK GTS 307, so he started over, creating a 400ci stealth missile from an unloved HT. 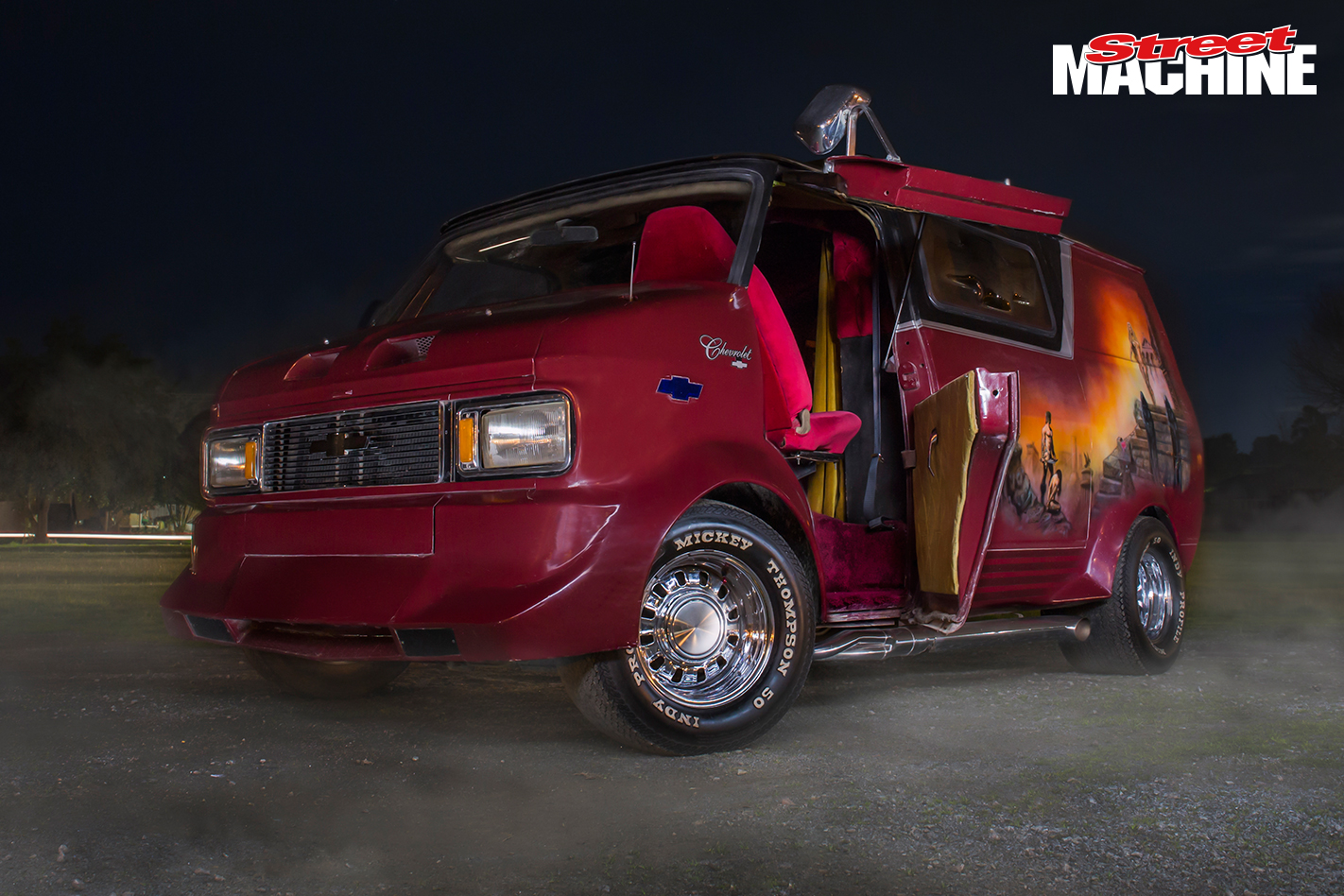 With a chopped top, gullwing doors and Chev power, was this Australia’s best Bedford van? Originally built in the 70s, the van they call The Judge resurfaced in the 90s in disrepair. But Chris Brown has brought it back to its former glory with a full resto, and now it’s ready to break necks once again. 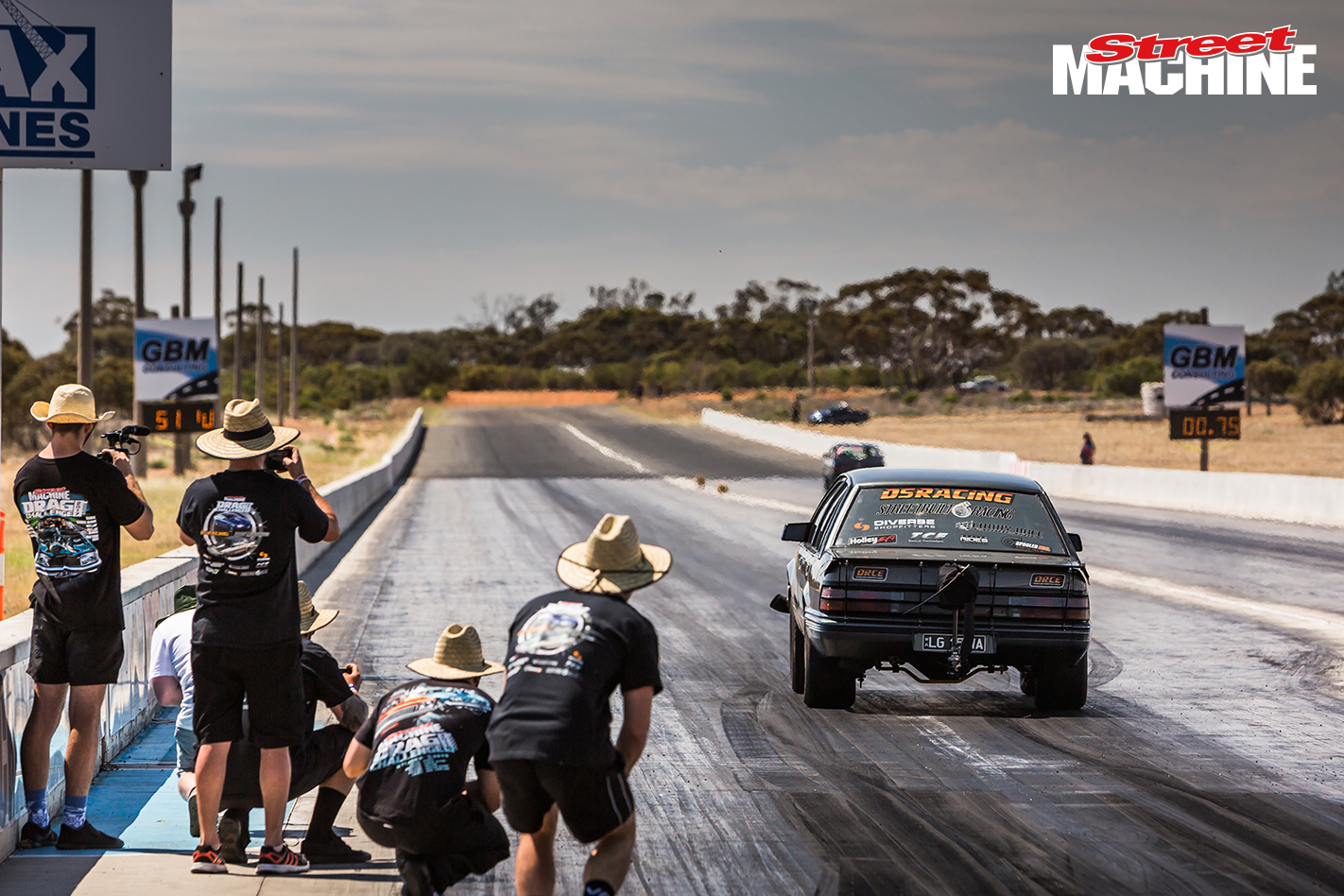 On top of all that, we have 75 pages’ worth of Street Machine Drag Challenge coverage – we told you this January issue is a monster! Scorching heat, driving rain, insect plagues – Drag Challenge was a trial of biblical proportions, and the January mag is where you’ll find the definitive report. 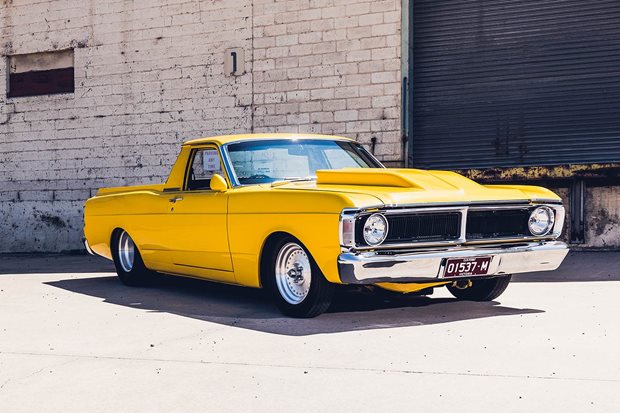 Having long parted with his first yellow XY Falcon, Mat 'Gudge' Budaj decided to build another - this time with fewer doors